David shows you how he writes outlines, emphasizing that it is an ever-evolving process.

Topics include: Break It Down With Mini Outlines • Sweat the Small Details: The Innocent • Allow Room for Evolution • The Evolution of Story: The Fix • Outline Wrap-Up

David Baldacci
Teaches Mystery and Thriller Writing
In his MasterClass, bestselling thriller author David Baldacci teaches you how he fuses mystery and suspense to create pulse-pounding action.
Get All-Access

[MUSIC PLAYING] - I get asked this question a lot. Do you outline the whole thing from A to Z? Do you outline a little bit as you go along? And the answer is yes to all of those. Every writer that I know does it a little bit differently. I have some really well-known writer friends who outline everything in the book from A to Z. They cannot start writing the novel until I know the ending, exactly how they're going to get there, because they feel like I'm wasting time. I'm floundering, otherwise. I know some writers don't outline long. They just sit down and just wing it and let it grow organically. I'm kind of in the middle. I've never outlined the book from A to Z. I never know the ending of the novel before I sit down. What I tend to do is, I will do two sets of a documentation-- I'll call it that-- where I've got a little binder, where I've got some blank pages. And I do, like, broad movements-- broad sweeps of what I would like to accomplish during the course of that story. And it's very rudimentary. It's just kind of a first stab at it. But I have these big movements, smug movements in a musical score. These are the big things are going to be happening in this novel. And then my job is to fill in all the other stuff that actually makes them work and make sense. And then I have another notebook where I sort of go chapter by chapter. So today, I got up this morning early in-- I was working on chapter 24. And I have my chapter 24. And I have bullet points that I would like to accomplish in that chapter-- could be if someone is meeting somebody-- a certain bit of information is exchanged that maybe will have impact on chapter 25 or maybe chapter 35 down the way. So it's kind of like this intricate puzzle you're having to put together. The great thing for all of you is the writer. You can do it any way that you want. And there's another added benefit-- the longer you write-- guess what-- you can change the process that you do. You may go from outlining everything to just sitting down and just winging it every day and to see how it feels. Or you could go back to out. But it evolves. Don't sort of hamstring yourself into thinking, I can only do it this way. I have changed the way that I plot my books out over the course of time. I've changed my writing style over the course of time. I think that's a good thing. Writer's can evolve too just like other people in other occupations. So for me, it's important to have sort of a broad scope of what I want to get involved. I want to know what the first few chapters I'm trying to accomplish. It's really important for me, because as a writer-- and you may feel the same way-- I'm itching to get to writing a story. I want to get past sort of thinking about it in the outline stage. I always get to the point where book I've outlined a few broad movements, outlined a couple of bullet points for the chapter. I'm like, screw it. I push it aside-- boom. The hands go to the keys, or th...

Great inspiration with helpful tips on writing thrillers and mysteries. It's helped me with the manuscript I have going now. Thanks so much to everyone who put the class on, especially the teacher.

Very important writing lessons closely connected to my own genre and style. Thank you David. 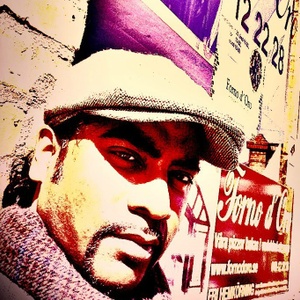 David is a good conversationalist. His take on writing and his writing process are very much like mine; but, I am up at 3 am when inspiration comes to me. I have to write my ideas down, or I forget. This is one of those Masterclasses where I was eager to watch it through its entirety. Robin Garland 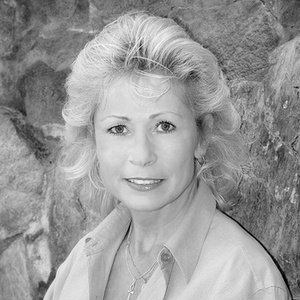 I really liked David Baldacci's instructional style. He made it interesting and informative. I got so much out of his class! 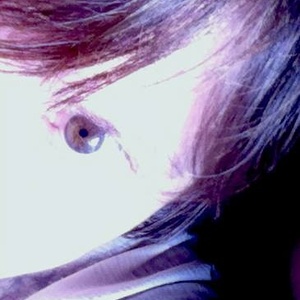 I try to do my outline in bits and pieces, my current manuscript is all over the place and I'm just starting to connect the dots. Oh yes, I am what is known as a "pantser."

I mostly write short, and then I barely use outlines, but when I started attempting longer works, I became overwhelmed. Outlines saved me. There's a really good video by Jenna Moreci about outlining your novel. 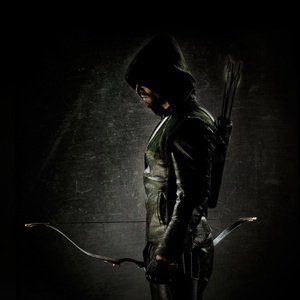 I used to wing a lot of my writing and just let my mind flow, but I had a hard time keeping my ideas organized, so I started making outlines. I don't start the outline until after I've written some scenes and chapters and whatnot, though. Then I just switch between them. 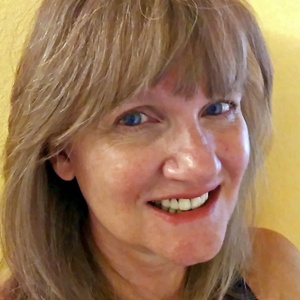 This is my favorite lesson so far in one of my favorite master classes. My analytical side loves outlining my books, but the compulsive writer in me can't put off writing a scene until after I've completed a fully fleshed-out outline. The organic method - going back and forth between the two, making adjustments as the story and writing force changes to the plot and outlining and vice versa - works much better for me. The best quote from the lesson is what he said about a great book being made of great scenes (or something like that - I'm too lazy to rewind but you get the gist). The story is in the dialogue, thoughts, and behaviors of the characters and that's makes for a great read - not the outline. 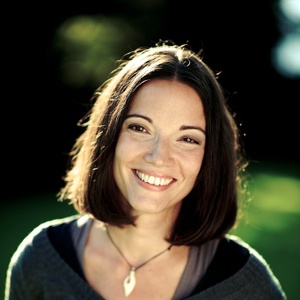 "People don't read the book all at once. They read chapter by chapter." So true! And this is how we (writers) should write it, chapter by chapter, without panicking about the whole 500 pages mountain. "Bird by bird", as Anne Lamott said :)

I'm not an outliner and lots of writers aren't either. My husband thinks in outline form. I don't. So, I keep notes and ideas in a place that I can find them and I write the story. Lots of famous writers do not outline. Figure out what works for you. There is no one way.

I did not find Mr. Baldacci's outlining examples in the lesson. Are they somewhere else?

Very good. Side note on outlining: I tried Scriveners Software & I'll never get back the time I spent trying to outline/organize my plots and ideas using it. Not to mention problems with lost files. Went back to using Word and Excel (handwriting is too bad for pen to paper). Enjoying this series I like that. Trying to write 500 pages all at once, break it down into steps... if someone meditates Zen for 3 hours, if someone asks, that sounds crazy, 3 hours of just sitting there? I don't know if anybody can do that. I explained to someone, you break it down to 30, 40, 50 min sessions, and you can do the same thing. No need for jealousy, anyone can do this. Start small, that's exactly what I did. 1 min, 3min, 5 min... it takes time and patience and daily sitting. 16 years later, can go for 2-3 hours, no problem there. I see it, with writing a 500-page novel... lots of work, little details, everything, and so much adds up to the finished product. I am a very peaceful person. I loved the target, I agree with you, your views on nazism and how evil that truly is, and how there should be a zero-tolerance of nazism, practicing nazism on U.S. soil. There should be no nazis, anywhere. Hitler is survived by his written word. Their writers, it's their writers that keep this thing going. What would Winston Churchill think? The Alliance that destroyed, defeated Hitler and the nazi reign? They would be outraged. This may sound ridiculous, but they need to sign a bill, a new law to make it illegal to practice nazism anywhere in the USA. The compact oligarchy at the top. Burn all copies of Mein Kampf, get rid of the written word...the hate has to stop somewhere. That's !!!epicJusticeNOW!! = The Nobel Peace Prize ...and the world becomes a happier, healthier, and a much safer place(think about the kids). Mental illness is another form of terrorism, mental terrorism. There is no freedom in mental illness. Silent torture, posioning people(verbally and physically), it's all real. Mental illness leaves someone disabled, and paralyzed and ultimately leads to an early death...the slow, miserable, very humiliating agonizing and dishonorable death. Nightmares of nightmares(schizoaffective, bipolar, severe depressions, and treatment resistants). Mental illness kills. Mental terrorism, just calling it that, it is now something you can fight and win. Or else there is no hope at all. Negativity kills...and Love heals. !!!epicJusticeNOW!! = ~ The Nobel Peace Prize ~ ...it's like I've been set up to lose, my whole life... Now I just study Nobel Peace Prize winners(including Einstein), what has worked in the past...study, meditate on that...and try to come up with something fresh and original. It's going to take a touch of genius to pull this off... !!!epicJusticeNOW!! Hey, at least I'm trying. I just want to live, to truly live free of mental illness/mental terrorism. Searching for true freedom and independence in my own home country... Maybe this whole war, it's been so long...is causing The Great Depression AND the roaring 20's at the same time... Stronger, closer, bigger, better Alliances and peace-treaties + 'The Unconditional Surrender' = how to win a world war.

One of the most useful lessons for me. I cannot write by outlining everything and I have often wondered if that is a flaw in my writing method for I have found that I waste time in changing things mid-way as I didn't start out with a detailed outline. It's good to know that there is no one way. And also that the middle ground works! Clarity on the Central conflict and working on mini-outlines sound like a perfect solution! Thank you.