Lemon tart is a very special dish to Chef Keller. He demonstrates the exact recipe for his lemon tart that he’s been making since the early 1980s, including how to make a pine nut crust and how to broil the dessert to perfection. 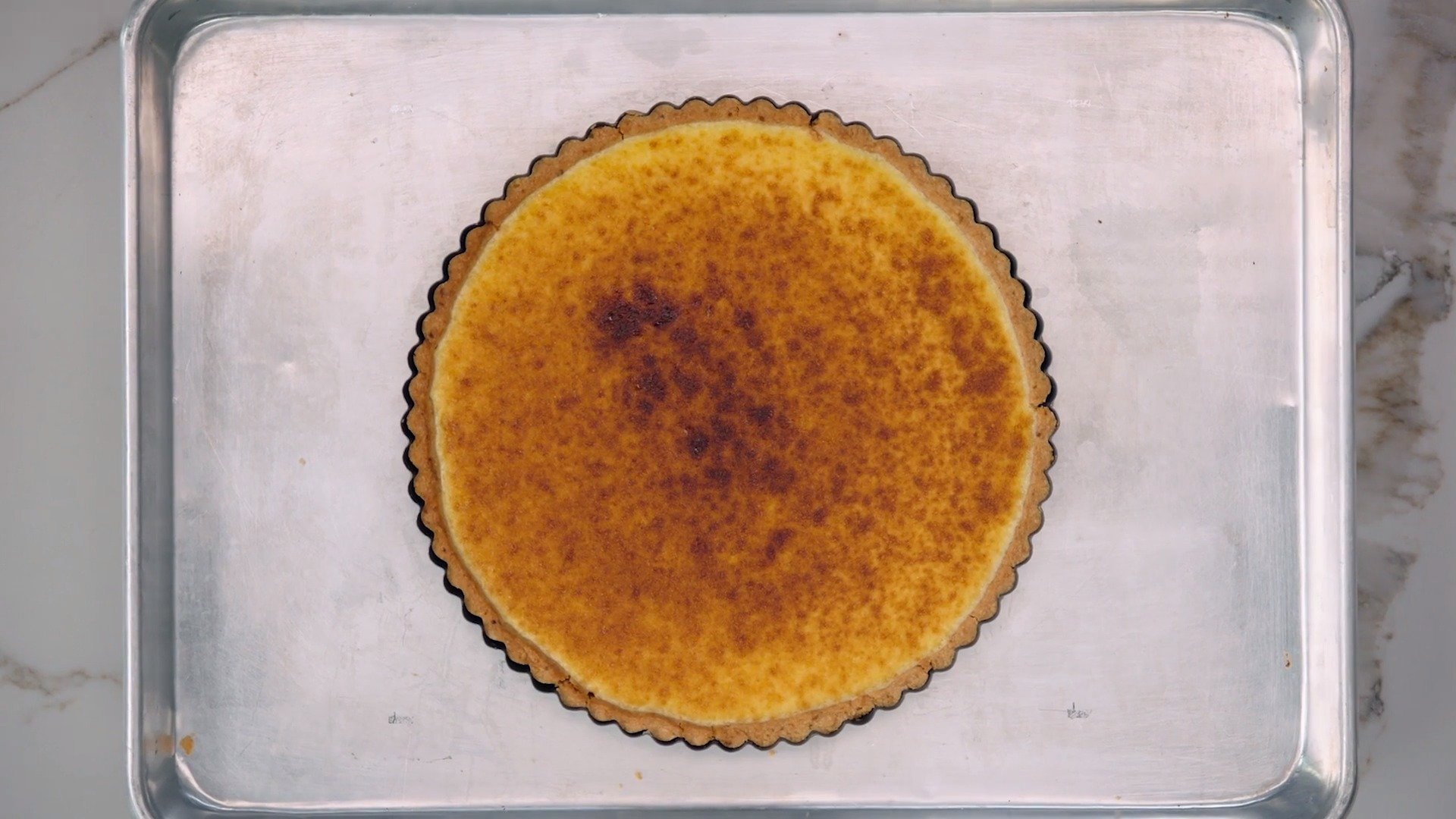 [MUSIC PLAYING] - It's hard to say what is my favorite dessert. This lemon tart is very special to me. It's the only recipe that I've included in two of my cookbooks, "The French Laundry" and "Bouchon" because I love it so much. It's a recipe that I've been doing since the early '80s, when I've had one of my first restaurants in New York City, called Rakel, and I've been doing this recipe ever since. There's several reasons I love it, not just because of the texture, the lemon, but also this crust. And this crust is unique in a couple ways. Number 1, it's unique because it doesn't have to be rolled. It's actually going to be pressed into the tart pan, much like a cookie dough. The second thing, of course, are pine nuts, and the pine nuts add that sweetness textural thing to it that is so compelling in this lemon tart. We're starting with raw pine nuts because when we bake the tart, the nuts will become a little bit roasted and give it another flavor and texture. So we begin by putting our nuts in a food processor. And pulse it. And we want to pulse said just about halfway. We don't want to continue pulsing it or it will remove that oil from the nut. Drawing the oil out is not what we want to do. We want to start to break them up, and then we want to add our flour and our sugar. And then we're going to continue to grind it. Now, any oil that's coming out of the nuts is going to be drilled by the flour. Let's look at that. Yeah. So I can just feel the texture of the nut barely in there. That's what we want to be. We have a bench scraper here to help us move our dough around. We're going to go ahead and dump that out on our clean working surface. If you want to, you can use a piece of parchment paper to work on. I'm just going to work right on the marble here. And then I'll make my well, just like I'm making any dough. Add 1 whole egg. Now, this recipe makes enough for three tarts, and primarily because we're using one egg. So it would be hard to do it only for one tart because we'd have to break that egg into a third. So the great thing about it is that you can freeze your dough and have it for later use. You could freeze your dough and, of course, make your lemon tart every week for the next three weeks. So the butter, as you can see, is pretty soft. I'll just start mixing, bringing my flour into it as I'm squeezing. My bench scraper. This will take a few minutes. Just be patient with it. It may seem like it's dry. As you work it more, that butter will go into it. I always like to make these by hand. You can try to do it completely in your food processor. There's something about using my hands that I enjoy very much, especially in making different doughs. Just gently working that butter into the pine nut, in the flour. I have more surface on the heel of my hand, which gives me more ability to mix it together, and I can put more pressure on the heel of my hand as well. You can also just get your children involved...

In his third MasterClass, Chef Thomas Keller focuses on preparing fresh seafood like lobster and salmon, making classic desserts such as apple pie and lemon tart, and showing how sous vide cooking can be done at home to enhance flavor and texture. Whether you’re a beginning or advanced cook, you’ll learn the techniques and principles that will give you the understanding and skills to get the most delicious results. Chef Keller's class has exposed me to a new way of cooking. I'll try it out soon.

What a phenomenal teacher! Hopefully he comes back to do more!

Loved all the recipes and I've dabble with the Sous Vide method. Very impressed with the quality of this class!

Loved it! Chef Keller again gives this student confidence to expand my skills. One question: After making the dough and dividing it into thirds, why did Chef Keller use dough from a different batch to make the lesson tart? The dough that he made in the lesson is clearly seen in some of the shots! (Ok, I don't really care why. I just want you to realize how closely we students are watching his lessons!) Great job, Chef! Thank-you.

Again we were WOWed by this recipe. I did not have a 9" pan so had to use an 11" so used half the pine crust dough for one tart and froze the other portion. I too had to whisk for at least 21 minutes total but I do not have a gas stove top, induction only so that may be part of my problem. I thought since I had to use a larger tart pan, I may be short on the filling but it was just right. I gave slices to everyone in my circle and all raved about the flavor and texture, creamy and delectable. Another go to for a fabulous desert. Thanks!

I LOVED this lesson!! Chef Keller made this lesson very enjoyable and I was so happy when my Tart came out just like his!! I will make this my go to dessert !

This pine nut crust is pleasing to the taste. It is my go to crust for both pies and tarts. Don't know how I've lived without it!

This is now the third time I tried this recipe. I can get the creamy consistency of the sabayon, but in never sets... It remains in liquid state, even after resting it for 6 hours. I spoke to a pastry chef who says that one can "cheat" with corn starch. Thing is, I don't want to cheat. Did anyone else run into this problem? What did you do for it to set?

Great lesson. I feel like I learned some good techniques that can be applied to other dishes too.

I wonder, just to keep cost down, if one could replace pine nut with almond or maybe peanut - any opinions?

Loved the class Can anyone give me guidance whether it would be ok to make the tart in its entirety the day before I intend to serve it. Thanks 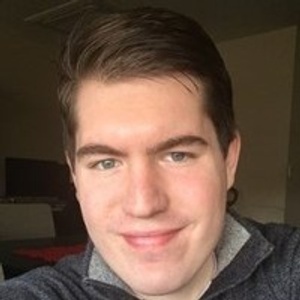 Incredible dessert. I've made it 4 times now and it's been a hit every single time.