Will believes game development is as much about programming a player’s brain as it is about programming the game itself. Learn Will’s strategies for creating compelling games that take player psychology into account. 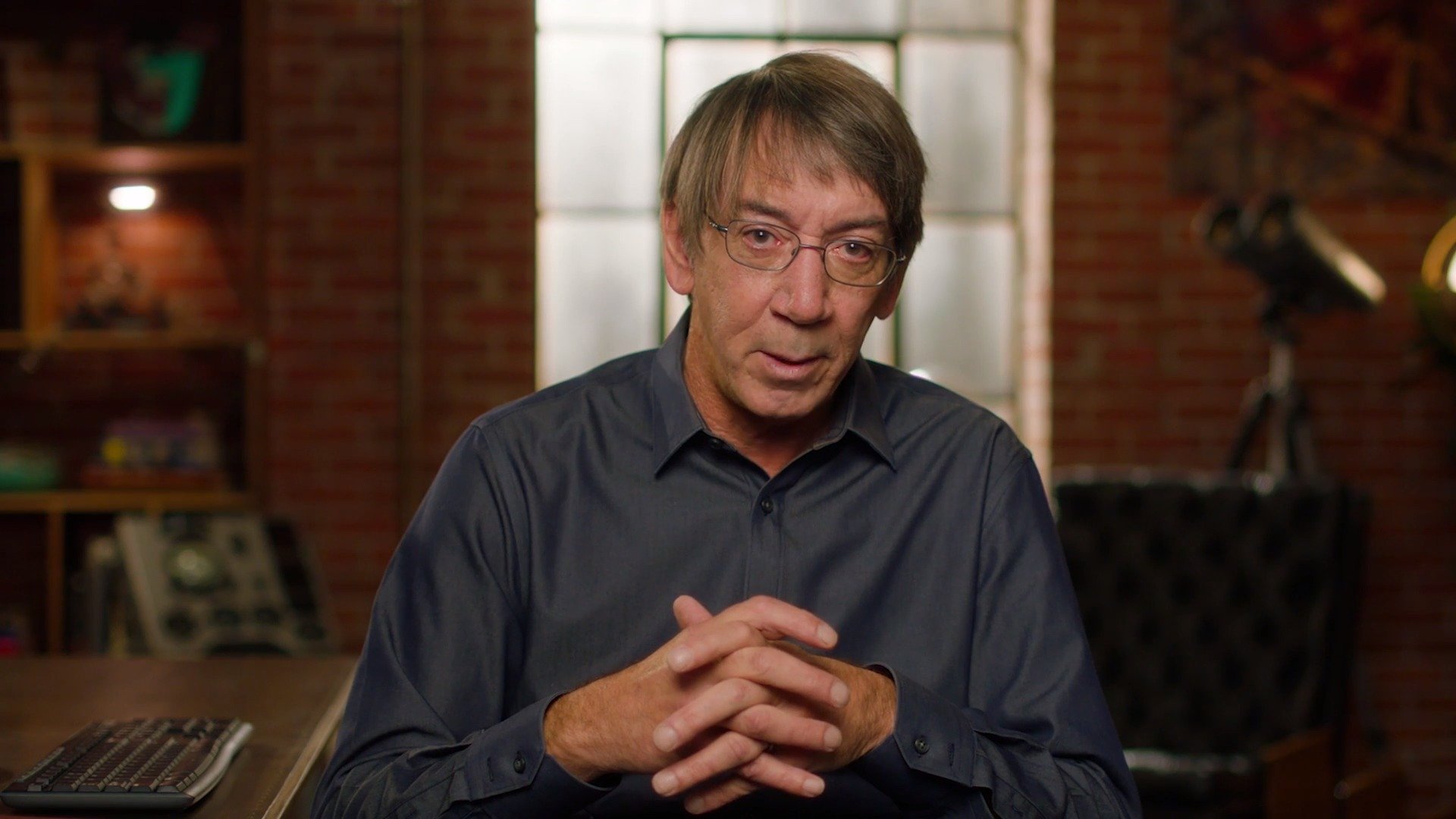 Topics include: Get Inside the Player's Mind • Build a Mental Model in Your Player’s Head • Human Behavior Is Derived From Mental Models • Allow Your Model to Diverge From Reality • Enable Player Communities • Motivate Your Player, Then Get out of Their Way

Will Wright
Teaches Game Design and Theory
Collaboration, prototyping, playtesting. The Sims creator Will Wright breaks down his process for designing games that unleash player creativity.
Get Started

More than anything else, I've found the psychology to be the really tricky, challenging part of game design. The technology is advancing every year. What we can do on modern computers makes me as a designer feel almost unlimited. You can do amazing things on these electronics. Player psychology though, human brains are not advancing. They're the same as they have been a hundred years ago. We have to learn how it works. What are the inner workings of that computer and how can we exploit it and use it to our advantage? There's actually a great book, I think it's out of print now, it's called "Maps of the Mind". Each page was kind of a visual representation of one psychological theory. It might be Maslow's Pyramid or Freud and the Id. Each one of them was a different way, a bit different perspective, on the human mind and human psychology and the way it worked. Each one is kind of a tool and has its particular purpose and works well in certain situations and not well in others. None of them are really the right approach that I'm going to religiously adhere to. But each one contains something valuable that might be of use to me in the future. Maslow's Pyramid turned out to be very useful for The Sims for instance. [VIDEO GAME AUDIO] The vary base core of The Sims had to do with feeding the motives of The Sims-- hunger, entertainment, sleep, all those things. We started building very, very simple little prototypes that was just a set of sliders and buttons. I could press a button for food, sleep, entertainment, and basically trying to balance these little sliders. At some point, we decided one of the major goals in The Sims would be to have them actually go to work and earn money so you can go out and buy more junk for your house. Now, we basically had a reason to get all these sliders up to some state that they go to work in a good state. The better their state is, the more money they earn. So we're connecting these base motives to the larger aspirations, which is exactly what Maslow's Pyramid was all about. The game designer is really kind of playing with the player's psychology. By giving them certain freedoms, certain limitations, certain goals states, you're trying to get them into a certain motivation within this little world that you've crafted and make them want to do things or want to avoid things happening. You basically want to set up this structure in their head that they're motivated to do this and avoid that. But you want to have an environment where they start feeling strong motivations for their actions. And then, now it's up to them to start testing their model against your model. They start building that mental model against your game. I think it was PT Barnum that said something like, no entrepreneur ever went broke overestimating the intelligence of the American public. Kind of my version of that is, no game designer ever went wrong by overestimating the narcissism of their players. And so the more it is...

Simply fantastic. All my gaming projects are going to be just that much better if I focus on some of Mr. Wright's advice/comments. Thank you!

This just might be the first course that I take again. It was that good. Well done Mr. Wright. Thank you. 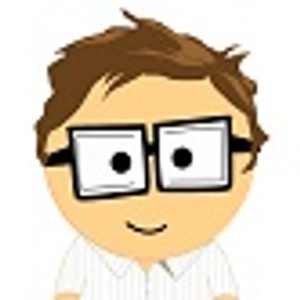 I played Will Wright's games since I was a kid and it is wonderful to have a window into the way he thinks about games and game design.

I am a season ticket holder and have really gotten a lot of value out of the various perspectives. I study for ideas to help keep me out of the ruts and trying new approaches to the challenges in my own life. 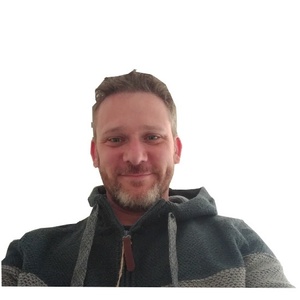 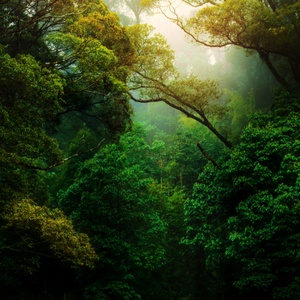 Assignment: Level 4/map 28 My concept is a puzzle game where players are presented with a completed 3d object. Players must work backgrounds to figure out how that object was made, and use their limited toolset to recreate it. For example, a player can be presented with a white chair and must use paint, wood, and glue to remake it.

Cannot download the pdf. Page says "This XML file does not appear to have any style information associated with it."

Hello everyone, I am having some trouble understanding the difference between Schema and Mental Model. As I understand it right now, Schema are sort of the rules of different elements. For example, in Super Mario Bros 1 (NES) a schema could be if you jump on top of a goomba they die, if they hit you from the front or back then you either die or shrink. Another Schema could be if you press the B button you jump or fire. Then a mental model could be something like: me trying to beat my highscore, or trying to finish in record time. Sort of the things that motivate me to want to play the game again. Is this correct? If so, then building a Mental model in the players mind would be sort of adding features that a player might find interesting? Like a Highscore or a timer? Something they can turn into their own little challenges? 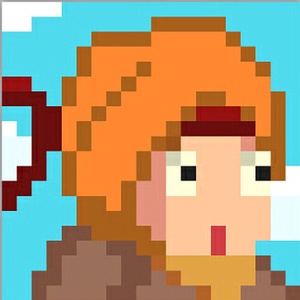 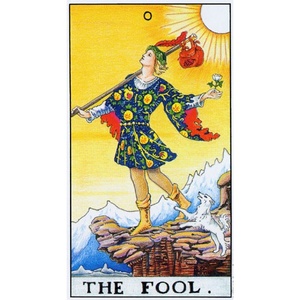 Good to know your kids are like my kid ,ie, learning more from Youtube than school. Brick and mortar school systems are completely behind left in the nineteenth century. I wish I could give the whole world the gift of Masterclass. This is such an excellent course that is stimulating my imagination but constructing a lattice work for me to build upon. Just love it! Thank you so much!

Hmm, as a hobbyist in gaming and reading about gaming, this is the first time I've come across such an in-depth view of connections in Psychology to Game Design.

Hi guys, (In this Lesson, Wright creates a framework for crafting gameplay). The 'Assignment' of Lesson 5 is a simple and elegant exercise on the player identity topic.