Martin teaches you the importance of getting in front of the camera as a director. You'll also learn how to build a trusting relationship with your actors, how to make time for them to experiment, and when to stop talking and start to shooting.

Topics include: Get in Front of the Camera • Give Actors the Freedom to Fail • You and the Actor Must Trust Each Other • Shoot Around Tricky Situations

Martin Scorsese
Teaches Filmmaking
In 30 lessons, learn the art of film from the director of Goodfellas, The Departed, and Taxi Driver.
Get All-Access

"If you're not physically ill after seeing your first cut, something's wrong." Mr. S, thank you for illuminating the nature of passion. 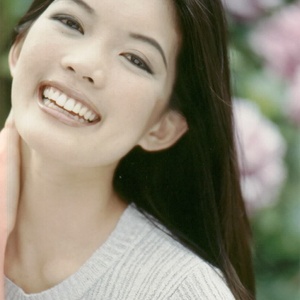 I absolutely loved just sitting and listening to the great Martin Scorsese tell stories about his various productions. I, myself, am more interested in writing than in film production, but I found this class to be incredibly insightful nonetheless. 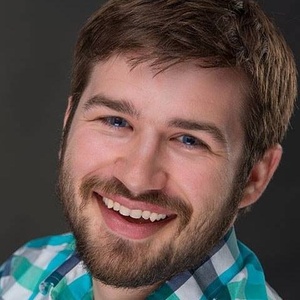 This has given me an appreciation of film making Comprehensive yet vague enough to allow a student to find their own way. 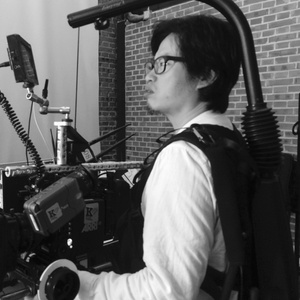 Different director have the different way to direct the actors. The most difficult part is when shooting out of sequence, because the budget or something else. The actor or actress need have the ability to immediately get into the story. So do it first then check the footage, and then director give him or her some advice, then shoot, sometime, I think there is really too much discussion. Shoot! Don't forger editing will change the acting. ...Next year I am shooting my first feature film on a Low to No budget bases and I found MARTIN SCORSESE master class INSPIRING. Thank you Martin!!! 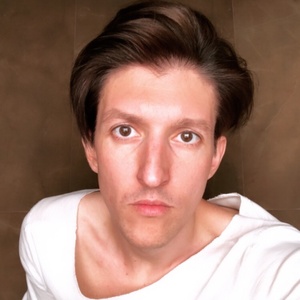 Scorsese is one of the best in making movies. I don't know if we should expect from him be as cool to teach nuances...

What I found interesting about this lesson is the mention of how the film is reshaped in the edit. I'm an editor working in documentaries, where the stories are largely made in the edit, certainly in terms of structure and form. I've always assumed that with drama the stories are mapped out to a much greater detail before they reach the edit, but in this video Martin alludes to the fact that he's reshaping a lot in the edit, at least for some films. Does anyone know more on this, either with Martin's films, or with other examples of well known films that were reworked in a big way during the editing process? I may be jumping the gun here, as I'm sure there is aclass later in the course that explores this specifically. 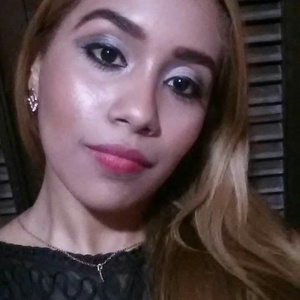 It´s a great lesson that Martin teaches of allowing the actor/actress to explore and even make mistakes. The effect this has on people is amazing, the actor feels empowered and many fears go away.

In the last short film I did I have an actor in mind for the main character. For some reasons this actor couldn`t be part of the project so we had to find another actor. All the actors that could work wheren´t available to do the part, so I chose an actor who wasn´t my first option and who I didn´t know. At the beggining he was very nervous so I decided to spend more time in talks about the character and story, and in rehersals too. Little by little he could appropiate the character and did a great job in front of the camera. Was his first time as a main character in a short film and he did it very well. But we madeit because we dedicate so much time to work before shooting and because we had given ourselves the chance to try and fail until find what we wanted from the character and the story. Great lesson.

This masterclass is terrible, I have to say it... how is this a product or a service??? Martin was just in the right place, in the right time. His attitude is way too distant from reality. Did he even prepare anything for this "class"? 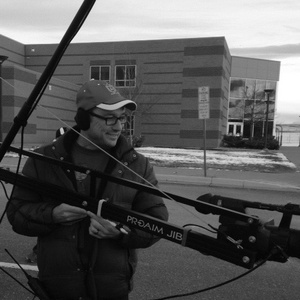 This is so true. In the limited time and projects I have directed or produced, it is so important to let the actors explore. It is essential really to let them work things out during rehearsal as well. I, as a teacher, had a student back out of a project because he was behind in his studies, and couldn't afford to spend time on the film anymore. The teacher in me let him do that, because after all, school is school. However, we had already filmed half of his scenes, so we had to recast and start over, squeezing the scenes into our schedule. It wasn't easy, but the new actor was even better. I think it worked out for the best for everyone. 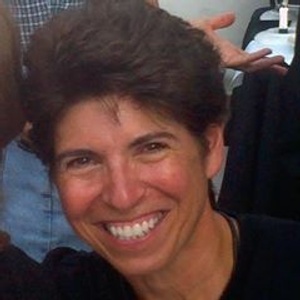 Great Lesson…! I totally agree with Scorsese that it's important for a Director to understand what the actor is going through and put himself or herself in the actor's shoes so to speak, build trust and a relationship over time. 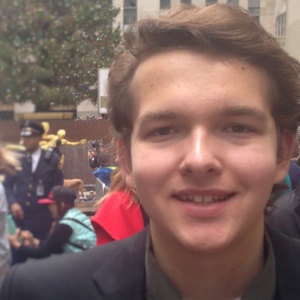 Since I was around ten, I was a member of a youth acting group called Six Stools and a Folding Chair. I was a member of the troupe for five musicals until they disbanded. In my first year, I got cast in the main role of "Oliver!", somehow. Afterwards, I played background roles in "Camelot" and "Bye Bye Birdie" before working as a secondary character in "Curtains". I don't remember much of my coaching for "Oliver!", but during my experience for my final musical, "Godspell," I would gain insight into what makes a good relationship between an actor and a director. "Godspell" retells the story of Jesus for a contemporary world. In it, I served the short but important role of John the Baptist, a character who delivered one long speech for his following before baptizing the Lord and leaving the stage. I was struggling with my monologue (in my defense I was fourteen), so our director, Mrs. Sais-Lee, sent me off to a small room within the church where we developed and rehearsed the production. In that room, she and I discussed that I didn't have much of a presence for my performance, and she made it clear that John was a public speaker, and the people in the back of both audiences needed to believe what I was preaching. In that little room, I practiced my monologue over and over, opening myself up to play the performative spirit I must embody on stage, and my bond with Sais-Lee grew strong over that meeting. Even though my time at the play was quite a few years ago now, because of my experience at 6 Stools, my experience there helped me understand the challenge actors must overcome for their performances. In order to capture the truth onstage, I had to explore my character, and there are no shortcuts to that outcome. I needed room to embarrass myself, and a trust with my director was necessary for me to go where I needed to go. I also understand how difficult that is to achieve, and how tricky it is to inhabit the truth through performance, so I must choose my actors very carefully.