Over the years, Ron has developed a personal checklist to evaluate and strengthen a script. Learn the key components of a great screenplay and how to build your own checklist to identify material that’s right for you.

Topics include: Ask Questions of the Script • The Checklist: Rate the Key Components • Build Your Checklist

We all love stories. We all understand stories. We tell stories. We certainly watch, read, listen to stories told in all different ways, whether they're comic books, novels, movies, TV shows, commercials, whatever they might be. And most young directors basically go on that instinct, and they build on it. And because they love the medium, they've actually absorbed much, much more of the language than other people because there's just something about it that they love and that they've connected with. I had all of that, plus the advantage of growing up around the creative problem solving. So I really had a behind the scenes look, at a huge advantage. But I still found when I became a director that there were these mysterious, uncontrollable, unpredictable aspects of the process that I found frustrating. By the way, I still do. But I've evened out some of those over the years by continuing to learn, by continuing to explore, by continuing to ask questions, by continuing to read and make notes. I began organizing those thoughts about, I don't know, 15 years ago or so and adding to it. And I now have a checklist. And I go to this checklist usually a couple of times during the course of a project. Early on when I've fallen in love with it, I'm getting engaged, but I recognize that there are some aspects of the screenplay that might be stronger than others. And at that point, I'll do a quick evaluation just to give myself a sort of a 30,000 foot view of the project. I'll finish reading the script maybe for the second or third time, and I'm very much leaning into saying yes to the project, and just to sort of test it, where this screenplays' strengths lie, and perhaps where there may be some weaknesses that could use some deeper thought or they may be fatal flaws for that screenplay. I'll look at genre and analyze that. I'll try to understand what genre is this story living in, mystery, thriller, fantasy, inspirational, true story. What is it? And I'll rate on a scale of 1 to 10 how well I think it actually fulfills the promise of that genre. Because we've all come to learn that certain kinds of stories are meant to instigate a reaction from us. The best thing in the world of course is when something not only achieves the promise of the genre, but it exceeds it. It surprises you in some other way. That's fantastic when that can happen. So I'll do that. I'll quickly look at the characters. Are the characters interesting? Are they driving the story? Are they re-active characters or proactive characters? Who's in conflict? Do they need to be in conflict or is it forced? Could the antagonist and protagonist simply walk away from one another? Those are sort of fundamentals that I've come to really believe in, and if they're not there, I like to identify it. So I'll rate the key characters, lead characters. Structure. Str...

Insight into the logistical, practical, and creative process of directing film.

I'll be back, I'm just going through several to see if I want to return with more depth later. Great class Ron! 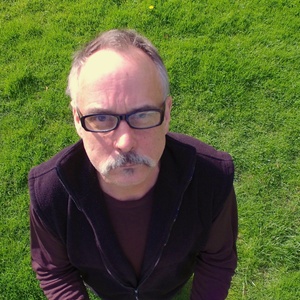 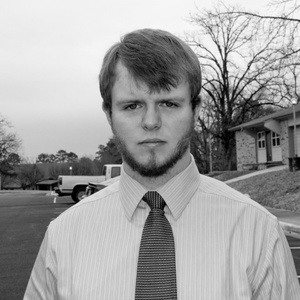 Great practical tips in this video! Here's some of my checklist essentials -Do I care about who's on screen and what's happening? -Is the story's focus on character? If not, then I probably won't care about what's happening plot-wise -Is this story unique or does it feel cookie-cutter/recycled? -What meaning/ value will this add to the people who watch it? -What's the story's personal touch? Does it have a unique and authentic voice?

I like how Ron states every director should look to resolve a story in an unexpected manner which strays from what the audience is predicting. He also states that this will not happen consistently in cinema. I would suggest that in many instances there is a certain amount of affirmation when us as audience members predict a resolution somewhat correctly. Perhaps it is a mix of both affirmation and surprise. Give the audience what they expect and then some. 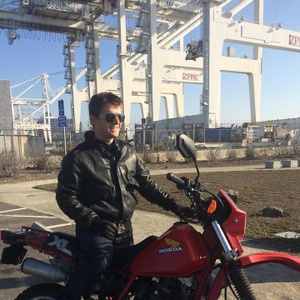 Hey Guys, So I developed my own checklist begun from what Ron Howard's. I always like smaller films with strong visual element in that the location and world is new to us. That can be everything from the natural beauty of the world like in the old series Lonesome Dove or in its characters like Winter's Bone. How does this look for a checklist: • What are the screenplay’s strengths and weaknesses? • Does it bring you into an unknown world? • Does the script feel fresh? • Is that new world strong enough to be almost a character • Are there fatal flaws? • Are the characters dynamic? • Are they realistic or are they tropes • Do the characters change? • Is their sufficient internal and external conflict? • Is there a thematic narrative question? Is it being answered? • What are the themes? • Does the Script become what is says it will be. paused at 8:28 I just thought of this, sometimes I cannot stop thinking about The Grinch Who Stole Christmas. Jim Carey was absolutely perfect, because of Cindy Lou and her courage and fearlessness, to face the Grinch, the huge monster terrorizing the city of Whoville. A little girl, little Cindy Lou, the bravest hero of the picture. She showed the Grinch a little love and kindness...she was nice to him. Maybe the only one too... touched the Grinch's heart and soul, for the first time, he started developing a conscience...and started to feel bad. So he gave everybody their presents back and told everyone he's sorry. Cindy Lou saved Christmas, for all the Whos in Whoville. And she ended up saving The Grinch too, from himself. (smiling and heartwarming) Jim Carey, the only one, the best. Then it's fun to think of Heath Ledger playing the Grinch... he would have made it so realistic, as he turns himself into The Grinch, even physically he starts turning into the Grinch, his skin is green, really hairy and looks like a monster. And all the kids made fun of him. Made fun of him so much...he ran away from school, disappeared into the mountains somewhere, never to be seen again. He's secluded and isolated himself in a cave somewhere hidden in the mountains. His mind starts playing tricks on him, hearing voices haunting him from childhood, everybody kept treating him like a monster...as he grew older, and became more bitter and hateful towards everyone... even his face distorts, he's losing teeth from not brushing them, everything about him is grimy, he starts to smell, miserable... and the voices keep haunting him, as he slowly slips into insanity... he's really turning into a monster. Then after a night of voices and insanity...he gets it, comes up with an idea...The Grinch wants revenge. He wants to take it out on the whole city of Whoville, ruin their stupid little Whovillation, the towns most prized celebration. He wants them to hurt, how he hurts, he wants them to suffer, as he suffers, how to ruin everyone and disappoint all the children and their parents, "the whole town is going to feel it!!!" He decides to steal everyones and anyones, all their presents, take away all the children, everyone and anyone, if you are a Who in Whoville...he wants to steal everyones presents ruining Christamas for everyone "-Aaahhhh-HAHAHAHAHA---AHHH-HAHAHAHA!!!" "I know it's sick...but it makes me feel better." -crazy-f*cked up, almost too realistic Heath Ledger Grinch. His plan was working, almost at the height of his hatefulness and bitterness...is when he meets a little girl...who changes The Grinches heart and life forever.... Cindy Lou, the bravest(and the nicest, most adorable) little Who saved Christmas for everyone, just in time. And maybe most importantly, Cindy Lou saved The Grinch, from himself. The Grinch, the mayor, and all the Whos in Whoville, still had the best Christmas ever in Whoville History. la <3 fin! 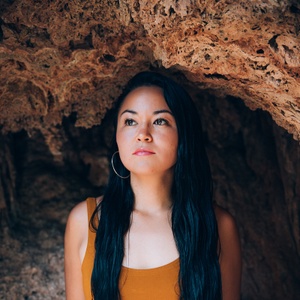 Great! Good to take notes that relate to your script and film along the way. :) 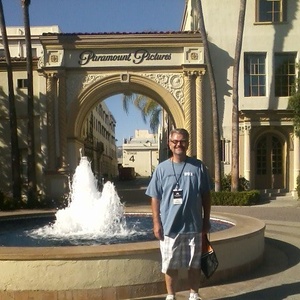 My Checklist as a Fan of Movies starts with the Casting, then the Genre, then the Themes, then the Budget, then the Geography, where was the Film Shot and of course I have my Favorite Directors too Run Time can be a factor ? I always watch the trailer first before deciding to see. As I have gotten older find I like the Art House Type Films best. 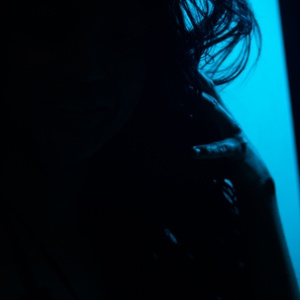 When Ron mention something about Spielberg and the script, that he is probably the best doing sequences, what are sequences? Can somebody please explain me that? Ill be happy to learn more about this! Thanks! 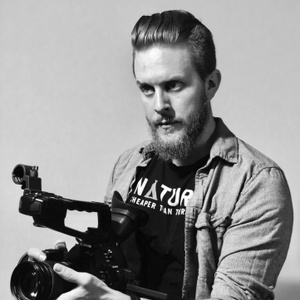 Love his breakdown of his checklist. The discussion on structure and looking at sequences as chapters in a book and his idea of all stories need to have some form of 'page turning' suspense is very thought provoking when looking at any kind of film genre. Plus, I love his shout out to Steven Spielberg and mastery of story.

I will say that as a child trying to venture into directing learning all of these things, consuming all this knowledge at such a good pace has only helped me go down into the rabbit hole of directing all the more fun and easier. 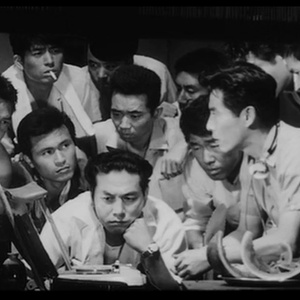 This is amazing! Ron Howard is not only a great director but also a great teacher. He presents his masterclass in a well thought out manner. It’s refined, methodical, yet simple. So easy to understand and remember. This is that kind of class makes you want to climb up on top of the Alps and cry out with happiness— I LOVE LEARNING!