How do you recognize a great idea? How do you figure out if it's worthy of your effort? James spells out the techniques he uses to generate his ideas and then separate the good ones from the less compelling ones.

Topics include: Examples of raw ideas • Where great ideas come from • Try a different approach • Write your ideas down • But is it a book?

People will always ask the stupid question, where do I come up with my stories. No, I'm kidding. People frequently ask where do I come up with the stories, and it really can be anything as I had this big folder of ideas. That's a piece of it. So how do these ideas get into the folder? I'll see something on the street, or I could probably write a story about anything. I could write a story about the classroom here probably. Figure out a way to make it an interesting mystery. Sometimes a title will come to me. Sometimes just some little-- some little scene I'll see in the street. Just some little thing catches my eye and I go, oh, I see. That stimulates something in me. The idea to the Women's Murder Club-- women frequently are more collaborative than men are. And I notice this in business. A man will come in and go, I got it. They have the idea that-- whatever. Whereas, a lot of times women will come in and they want to hear the other people's ideas in a room and contribute and get to something-- so that collaboration. And I found that interesting. And in the world of detective fiction, it didn't seem to me that there was much of that. So the idea of a police inspector, a medical examiner, an assistant district attorney-- now they would normally be together. They would know each other, presumably, and could have become friends. And then, little tricky with putting a journalist in there because they would have issues maybe with sharing some information with the journalist. But they come to trust the journalists, Cindy. And they get together and they just chat about cases. And is it realistic? No, not really. I don't write realism. But it's a cool idea-- that you get four women together and they would collaborate on solving mysteries. And maybe it's been done somewhere, but I'm not aware of it. So I just want that-- I think that's a cool idea. One of my favorite, if not my favorite of the novels that I have written is one called Honeymoon. And you start out with the book and you always hope it's going to be spectacular. And you just never know. You start writing and some of them turn out better than others for whatever the reason is. That one started with the idea of, I love the idea of a woman who was a bigamist. So that's where it started-- a woman who would, you know-- and it went a lot of different places from there. But the way the book opens is you have this couple and they're married. And they're in bed together. And it's just a delightful Sunday afternoon and they make love. And you really like them. You like the way they interact. You like the dialogue. You go, I'd love to be there. I'd love to-- that's the way I want my life to be. And then she has to go off. It's Sunday. She's got to go off on a business trip. And she goes to Boston. And s...

Set out to write a best-selling book

I really enjoyed this. It helped me focus on my outline as a whole and made me question my writing as far as propelling the story forward. 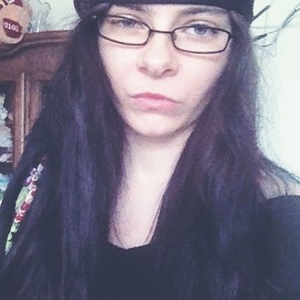 James Patterson's masterclass gave great insight on many areas of writing. I was impressed by what he taught and I will implement his ideas. Thank you for sharing James. 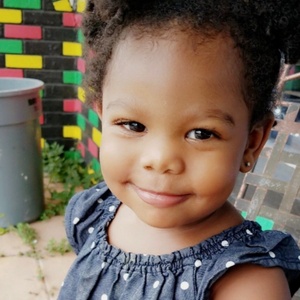 Well done from an author I have not read. Good tips until we got to the book cover, co-author sections - but I enjoyed the settings, the topics and the humor. Thanks. 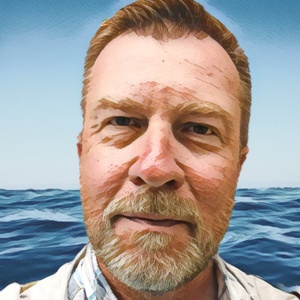 I have a few ideas rattling around. I've actually started the writing process (outline, character descriptions, first few chapters) on two of them. The first is about three sisters from Ireland. They are immortal and each possesses a unique power. They were forced to flee to America hundreds of years ago in fear for their lives. They were assisted by unlikely allies, Viking warriors. They thought they were safe so far from their homeland, but an ancient foe has tracked them down, and they must face the danger now. A turn of events throws them into turmoil when they find out that someone they thought they knew was not who they appeared to be. The second is about a woman who moves to Martha's Vineyard with her husband to care for his mother while she was dying. They end up staying there and she makes new friends at work. The ladies often meet for cocktails and discuss all the island gossip. They often agree that life would be so much better in their tight knit community if certain individuals would simply disappear or die. It's all light hearted banter until their wishes start coming true. The third, and the one I have not delved into as deeply as the others, is about a nurse who has worked in different specialties over the years as she and her husband move around the country following his work. She slowly becomes aware of the corruption in healthcare and the questionable number of deaths. Deaths which cannot, in her mind, be explained away as accidents or natural causes. When she decided it's time to tell someone, she is brushed off by law enforcement and nobody takes her claims seriously, until she meets one detective.

Here is one of my ideas that I came up with. Idea: Christmas is supposed to be the happiest time for everyone around the world. For Annabel Norton; her Christmas ends in tragedy. On the horrific Christmas morning when she was only six years old finding both her mother and father murdered, Christmas will never be the same again. No blood, no physical evidence. The only clues present are bites on the inside of their wrists and a nutcracker next to them looking exactly identical. Left all alone she was sent to an orphanage to be taken care of. Ten Christmas's later, the orphanage has become her rightful home. When she unknowingly becomes the killer's next target, Christmas now becomes a race against time to find the maker of the nutcrackers to release the souls hidden within them.

I want to share 3 ideas for my books, they still needs refinement. 1- The unseen forces in our battles and our responsibility A young man who was born in a rural village, full of difficulties, but he keeps working, even in the darkness, with no idea about the final end of what he was persuing. But after arrive to a place, at the right time a door was opening starting another journey. Although many people consider him as intelligent and model for other, he had weakness on his self, that only him recognized them: He was only good on doing what he was told to do, and hardly finished what he started. Eventually he decided to fight inside himself to control and conduct his life. Does it mean that at certain moments, some unseen forces fight for us and when they see that we are mature, they leave so that we can finish the race by our own? 2- The scape During the civil war in Mozambique, in a small village in Massinga, there was a saying that when the war starts, leave everything behind and run for your life. My father wanted to challenge this saying, he wanted to organize the thing before he goes. There was a fight and my mother won taking us to run for our lives. At certain moment my father seen himself at the middle of fire with no place to escape, and eventually was captures by the enemy forces who called him an old military, in the other words a sentence to death. 3- The road to success A man his name was Nguilitxi, leaving in a small villages, as all the boys he left school and went to work in the mines in the neighbour country, the work was hard and he had more ideas on his head than the power in his muscles, he decided to leave the mines and come to implement his ideas. When he arrives, he discovered that his ideas were too abstract and far from practical and there were no people to help him on implementing the ideas. He seen himself on the challenge to refine his ideas and teach people to help him implement 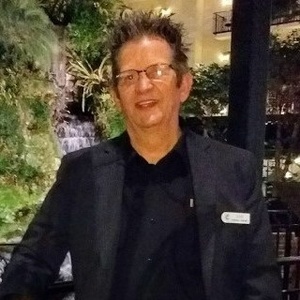 I've got three story idea I'd like to share: Idea One: A widower has found love again. The new interest has not admitted her feelings for him. While sleeping he is awakened by the ghost of his wife who tells him he has one year for the new woman to tell him she loves him. If she doesn’t the relationship will end in tragedy. The man cannot tell the woman about the deadline. Idea Two: A man has spent nearly twenty years in a bad relationship, in order to be near his daughter. When the girl dies in an accident he is offered the opportunity to relive his past and possibly change the outcome of his life. He discovers that even if his daughter doesn’t exist he still grieves her loss. Idea Three: A man receives a social media friend request from a high school friend he doesn’t remember. After accepting, the old friend shares a mysterious violent past unknown by our main character. When he investigates he realizes he cannot break free of the relationship. A psychological horror. 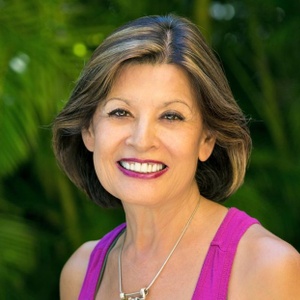 I wonder if I'm in the right class. My book is based on a cold case in which a famous friend was murdered. I have intimate knowledge of the case as I also knew the convicted murderer, who was tried in absentia in the country where the crime took place. He was never questioned about his involvement by anyone in the U.S. Everyone bought his story that he was a scapegoat. My literary agent (actually his assistant) suggested I write my book in the murder mystery genre. I've amassed 1000+ documents in an effort to prove who the murderer, however, I don't see me writing this in the true crime genre either because I'm not an investigative journalist nor a professional detective. I can recreate some scenes from interviews I've done and documents I've accumulated. My plan was to simply tell my eyewitness story in the nonfiction genre but now I'm confused. 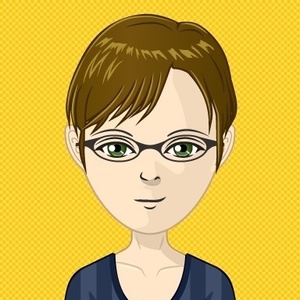 MASTERCLASS - please fix the link in the workbook relating to CRITIQUE - been reported here as 404 for some time.

I'm a writer and when I listen to this, I shake my head because really, what is he telling you? It's fluff 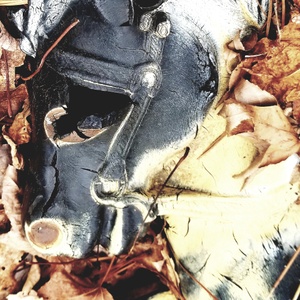 This lesson made me go back and look at my journals where every now and again I did manage to write down story ideas. Now I've got 3 solid ideas that I'm super excited to get started on. So inspired...

The link on CRITIQUE — RAW IDEAS ASSIGNMENT is broken. Anyone know what the real link is?