Hans continues his tempo discussion with how he scored an extremely well-edited scene from Sherlock Holmes.

Hans Zimmer
Teaches Film Scoring
From collaborating to scoring, Hans Zimmer teaches you how to tell a story with music in 31 exclusive video lessons.
Get Started

There was the scene that Guy shot which is all about super duper crazy slow-motion and things hitting and things-- you know, James Herbert literally doing a masterpiece off-- you know it's like an editing masterclass. I looked at that thing, and the first time I looked at it and I went, hmm. Right. OK. That's all the story going on. That's all the stuff going on. And stylistically it's very different from anything in this movie. So there are two ways of solving it. Either I can go and figure out every moment and do something with every moment. Or I can find a crazy simplistic through-line. And so that slow tempo had to be right. And these guys had been working, I think Guy will forgive me for saying this, they'd been working in the counting room on the scene forever and they could not-- they didn't want to go and ever look at that scene again. And so this is where the great thing is interesting because it changes the feel. So they were basically very, maybe a little bored with this scene. So I remember the first time I showed it to Guy. He's not saying anything. He goes, "play it again". I play it again. "Play it again". I thought, what's he thinking? He's not telling me what he's thinking. He's, you know, he's either-- he's either hating it or he's trying to come up with some-- it was like he couldn't look at the scene any more suddenly he found it completely compelling to look at again. So if I can find this bit, God, where was it? Real-- find-- we come from-- actually, we come from something, you know, which is on purpose very action musicy and very straight. Where are the horses? Stay behind. We need them. You wanna go back? What's wrong with that? This is nothing. Just let them talk. [MUSIC CONTINUES] [NON-ENGLISH SPEECH] It's just one note, the whole thing is just-- [NON-ENGLISH SPEECH] So obviously, there are so many different tempos going on in the scene, in the cut, in the way he treats every shot. So by just brutally imposing this grid onto it, it feels like sort of-- things can't end up good. You know, it's like fate just grabs you and imposes its own rhythm on top of that. it. And I am on purpose not moving notes, it's just like boldly sticking to one note.

Tell a story with music

Hans' insights on the industry and how he approaches each gig are really helpful. I'd like to get more of the compositional/ technical aspects, too.

I thought this class was very informative and supportive! It helped reduce my fears of attempting to enter the industry and improved my confidence!

Much interesting information about how to approach to Film Composing and issues and ideas that you are going to face to find along this magical journey. 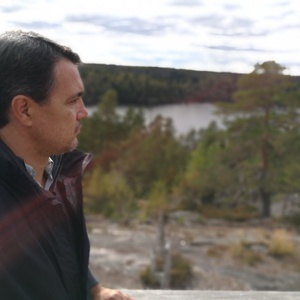 It was an amazing experience! I learned a lot from Hans, and it encouraged me to keep making my way to be a great composer. Hans is a great teacher, and a greater person! 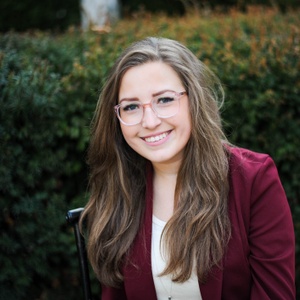 This example helped solidify what he mentioned about tempos in the previous lesson. Great stuff! 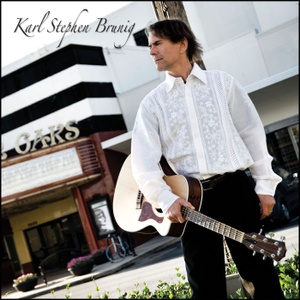 I get the BPM concept but I wonder if different time signatures especially uncommon have the same effect. Our maestro teacher Hans Zimmer live concert in Hong Kong is coming on 26th September 2019. Just 12 days to go. I am going and wonder if there are any classmates I can meet? Great exemple of how to take a scene nobody can look at anymore, and make it so different with music it gets interesting again ! 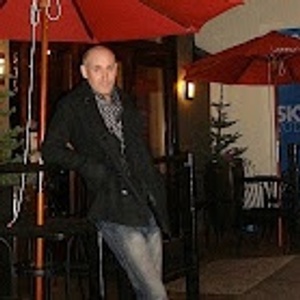 I definitely can associate the music with the scene better, when he sets it up... and when he says, boldly sticking to one note, you get it. Interesting lesson! 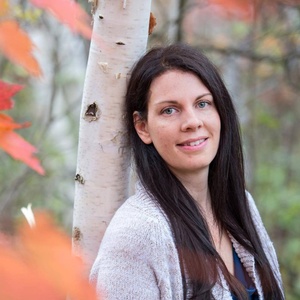 Wow! So very interesting. I loved how Hans showed the scene and the music he was talking about. I only wished he would do this in every lesson so that you can understand exactly what he is talking about. He has scored so many films its hard to keep track and find the exact scene he is referring to. 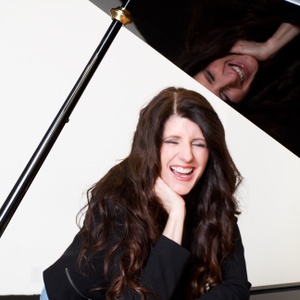 I am working on a music commentary that this concept works quite well with. The example Hans gave me inspiration. Thanks for sharing that clip and showing exactly what you mean Hans! 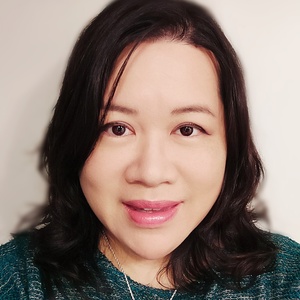 I love having the EXAMPLE showed in a movie clip. It makes it so much easier to understand exactly what Hans meant by every word, every action and every note. The one note also plays off of the iconic chimy/ metallic noise in the main theme... 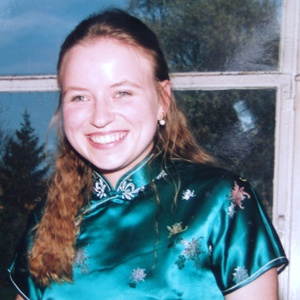 I liked the one note idea and it being a forewarning. It felt like the type of music played at cinemas before we had audio tracks. It was down to the musician to warn the audience. Being a weird person, I leapt first in my mind into why was the scene not quite working.