Photographing People Who Are Close to You

Annie discusses why your family and loved ones may be your best photography subjects and what opportunities come from photographing subjects who are close to you.

Topics include: Photographing Family and Friends • A Photographer's Life

Annie Leibovitz
Teaches Photography
Annie brings you into her studio and onto her shoots to teach you everything she knows about portraiture and telling stories through images.
Get All-Access

The Art Of The Photo

Annie Leibovitz was the first woman to be named chief photographer at Rolling Stone and the last person to take a portrait of John Lennon. In her first online photography class, Annie shows us that what makes a picture stunning isn’t the gear or technology—it’s the story. Annie teaches you her philosophy: how to develop concepts, work with subjects, shoot with natural light, and bring images to life in post-production. See the world through her eyes.

Annie brings you into her studio and onto her shoots to teach you everything she knows about portraiture and telling stories through images.

Annie's perspective and creativity inspired me to take a fresh look at how and what I photograph. Her insights gave me permission to go to the next place in my development. The advice to go back and look at "early" photos impacted me has been revealing and permission giving.

The classes gave me knowledge in telling stories through photographs and showing emotion and how powerful that can be to the viewer. 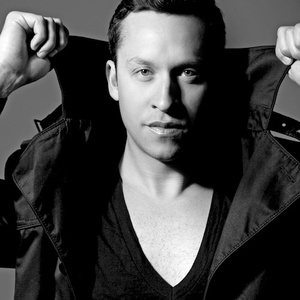 It was an amazing experience! I think Annie just make you look the art that is photography, and she makes you forget about all that technical side of it, and just push into believing in you as an artist, as a creator, it was a beautiful thing to watch and read. Thank you. 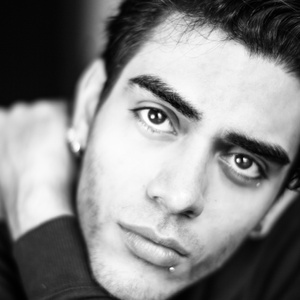 I became more self-concious. Found out many things in common with Annie: thoughts and ideas, way of work. Now I feel that I'm on the tight way 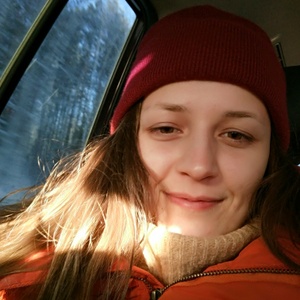 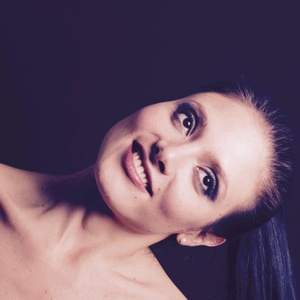 Loved this lesson. I think that photographing family members and friends is a great way to practice and find your voice. I took this photo of my grandmother two months before she died. I went back home (Bolivia) to visit for a short time and took several photos of her as well as making a video. It's strange, but I felt that I needed to photograph her. She was an important person in my life, she gave me so much. 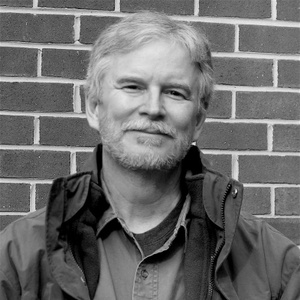 I'm 68 years old, so I have had a chance to take a lot of photographs of family and friends as I have been growing up. My father also took a lot of photographs as he was going through his life, so our nuclear family has had a good number of pictures taken. There are much fewer of my extended family - as my father was in the Navy for 20 years and we rarely returned back to where other family members were. The attached is a photo of my father resting after we had hiked around the Greek Parthenon in Athens, 1959. We lived in Naples, Italy where we were stationed at the time, and took a trip to Greece. It's one of my favorites of him. I was 8 years old. It was an old Kodak Retina III S. He, of course, set it up. But he really felt some kind of awe and fascination when we were there. The sky is unusual because of my early attempts to deal with some defects that had come into the original photo after 50 years.

Thank you kindly Annie for the lead towards important inward contemplation through capturing quite meaningful pauses, and narratives of those currently close to me. 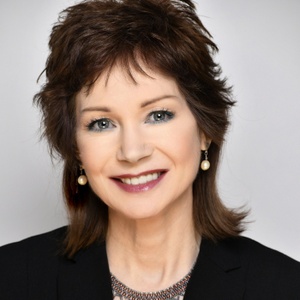 As always, I love hearing about Annie's process and her thoughts on life. I've read her book A Photographer's Life: 1990-2005, and I was so moved by the photos she took of the people nearest to her heart, her family and her lover. (BTW, this book was also recommended in Anna Wintour's Master Class.) When I take pictures of those closest to me, it's usually on the spur of the moment, so there's a spontaneity. But one of the things that I always want to do is to show the person at their best. It is so deeply ingrained in me, from years of looking at my father's slides with my family when I was little. This class is teaching me to look differently, to look for the person's essence and try to express it. When I took this picture of a dear friend, it was a real challenge to capture the moment in time, as she received an award (for a picture she took of me, as a matter of fact!). But Dusty Berke is so shy, she was in a hurry to get off the stage, and I was trying to frame her among a sea of people. When it was time to select a photo to put in the paper (the WestView News), I only had three shots to choose from. The question was whether to show her from the waist up, with an expression on her face that I knew she doesn't want the world to see, or use a closer shot that I imagined she would be happier about. In addition, I was presenting her in a row of photos of several other recipients, so I had to make the scale and framing somewhat symmetrical for all the photos. In the end I went with the photo I thought would be the one my friend would be happier showing to the world. And after all that agonizing, the paper used this other photo, which I took on a different day at the exhibit, not the photo I agonized over! 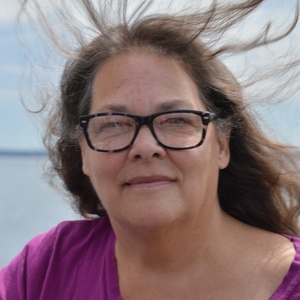 One of those looking through and to you shots from my favorite subject, grandkids. Great late afternoon sun "Lets see" was all it took. Reflections: My father and his father enjoyed photography and many a night dad would pull out the 3D photographs of family and friends. We loved the home projector...………………….Now I take photos telling the off spring and friends, it's in case my memory starts to fail...….and my kids want to humor me with all the fun times we have had together. Awe, or Aww is heard often and I am sure we are closer because of these photographic memories.

This is Reyna, who started to play with her new toy in the cafe. And I just wanted to see what she saw when she plays. 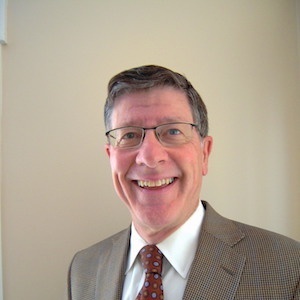 While I appreciate the simplicity of beginning portrait photography by working with those closest to you and who will put up with your art, this was a rather brief lesson. It is bothersome that if I freeze the lesson to study a photograph, print messages overlay the image. This lesson wasn't just useful but inspiring too. Photographing people close to you is a great advice to improve your skills and I intend to do it on a regular and disciplined basis. There are no lack of subjects among my family and friends. I'm halfway through Annie's Master Class and the more I watch it, the more I identify with her style. Don't get too hung up on equipment or lighting, just concentrate on seeing the person inside your subject. My granddaughter Jaime was just ten, but her intensity in contemplating the ruins of the Roman Forum for the first time, tells about her love for traveling, at a very young age.

Interesting. Too short. This is my dad sharing the milk from his cereal with my cat Jasper. It showed my dad's kindness...and humor. 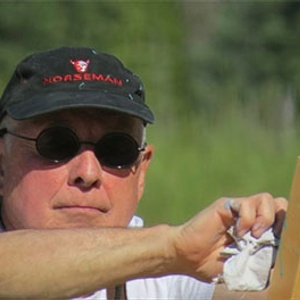 Here is my wife and the mother of my three children. Bella, a painter, loves working with large abstract shapes. I placed her in front of one of her works and she posed for "like a minute". I liked the way the background painting shape created a mothers day bonnet for her.

0 likes
Annie Leibovitz
Teaches Photography
Annie brings you into her studio and onto her shoots to teach you everything she knows about portraiture and telling stories through images.
Get All-Access
Lesson Plan
01. Introduction02. Portrait Photography03. Creating Concepts04. Working With Light05. Studio vs. Location06. Working With Your Subject07. Case Study: Angels in America Photoshoot for Vogue Magazine08. Photographing People Who Are Close to You09. Looking Back at Your Work10. The Technical Side of Photography11. Student Sessions12. Case Study Part 1: Photographing Alice Waters13. Case Study Part 2: Digital Post-Production14. Photographic Influences15. The Evolution of a Photographer