Rules are great for driving, but in cinema? David doesn’t like rules. Learn to distinguish restrictions that stifle creativity from those that actually help you to think outside the box.

Always a huge David Lynch fan. As a 68 year old sculptor and writer, this class was a lovely affirmation. Life is living in the moment, absorbing all there is a take in. Lynch was talking about being a sensualist, though he didn't use those words. Sheryl

DAVID Lynch is not only a filmmaker, it is a great teacher. Just love him and love his teachings. Thanks a lot

David Lynch is a constant source of inspiration and encouragement. This was an excellent course. 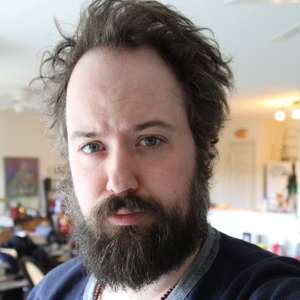 Mr. Lynch has possible the most unique and interesting way of looking at not only his craft but the world as a whole. I felt honored to be privy to it "When is it appropriate to break the rules? Honestly, except for traffic, I believe in Mr. Eddie - that tailgating is really bad and that people should stop for stop signs and red lights. But in cinema, I don't like rules. [Eraserhead,] we shot downtown LA - I don't know that I even knew you needed permits. So we just went down there in an innocent way, shooting and found some fantastic, beautiful places, and this was in the early 70s, and there was no graffiti. Would I advise people to go out and steal the shots without a permit? You know, I know that Werner Herzog would want to do that. I would want to do that, but I think we live in a world now where it's better to go and get those permits. A lot of times, they'll work with you if you're low-budget, student film or whatever, and also it's very important to go, when you go out, in a safe way so no one gets hurt. It's better to be safe all the way around, I think. Restrictions, sometimes, can conjure really great ideas that provide solutions. It's really true - necessity is the mother of invention. These things flow out sometimes with restrictions. And if you have tons of money, you just don't think about those things - you think about what the normal way to do things is and you do that. But if you have restrictions, you could come up with ideas to make it work, and it could even be more interesting than the solution with the money."

Restrictions sometimes can conjure really great ideas, that's a good way to create and find something more interesting in the process 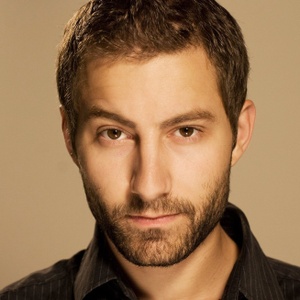 "It's better to be safe all the way around." Absolutely right. Nothing is worth losing your life over. Plus, getting a permit is stupid-easy, to the point that there's no reason not to do it. If you have concerns or it feels scary or unfamiliar, contact your local film office or a location scout. They'll give you the inside information and help you with the process. It's REALLY easy. They just want to know when you're doing it and for how long, and if there's anything you plan to do that would potentially harm people - which you shouldn't be anyway. The one piece of advice I feel is warranted to repeat until I'm blue in the face is: leave a location better than how it was when you arrived. I can't tell you how many hospital locations I've had to go through because students and amateurs ruined the reputations of credible, insured filmmakers. Don't burn bridges. It hurts us all. Also, I just need to mention how amazing I think his film was as a contribution to the Lumière project. The transitions are wonderful. It's immediately recognisable as a Lynch film. 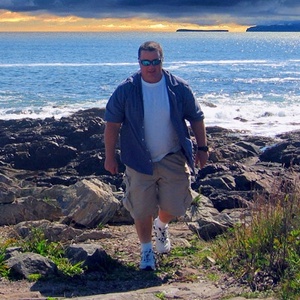 I don't like rules and I don't like people saying there are rules to follow to make a film. Anytime I present one of my film on the internet; there is always someone to say "this is not the right way to do it". Come on, I know "THAT", I just do not want to follow thousands of filmakers path. It may end up with something horrible but at least, I feel like my movie has a soul. https://youtu.be/zoZ3GF5wBrw 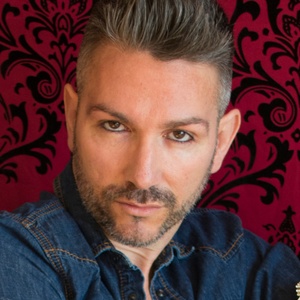 I embrace this with all my heart, as I always have worked with restrictions. 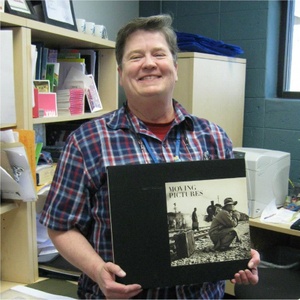 We wanted to shoot a scene of our lead actress coming down the steps of the state capitol building. It was right after 9/11 and there was a security guard patrolling. We set our camera up out of sight across the street and sent our actress into position. The AD crossed over, out of shot, openly carrying an extra camera. When the security guard approached to tell him he couldn't film there. We waved for the actress to start and got our shot. 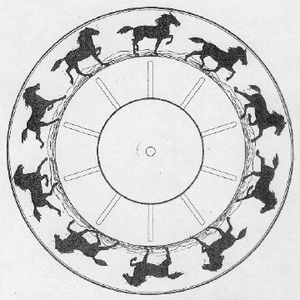 I have always loved this short. Fascinating how he shot the short for the 100th anniversary of the cinematograph. https://www.youtube.com/watch?v=aJE0IrDNxsY