David believes that the best learning is experiential and hands-on. He shares lessons from his first experiments in cinema and discusses the master filmmakers who have inspired him. 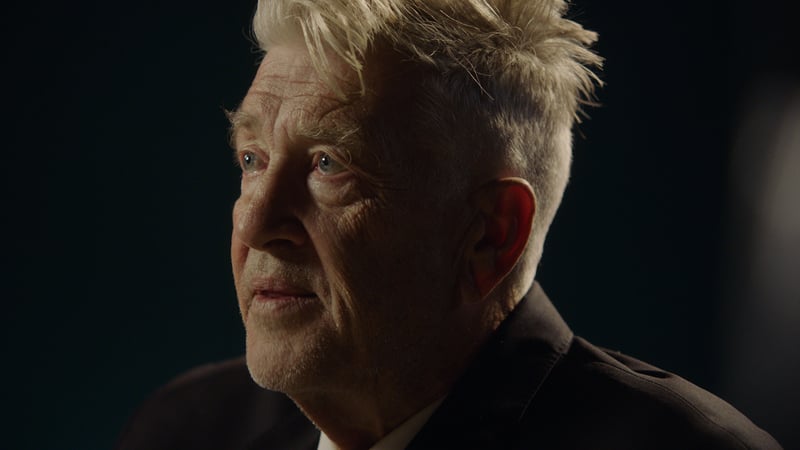 I loved this! I started writing screenplays in March 2020. Just finished my 7th, and now working on a TV Pilot. David Lynch is such an icon. 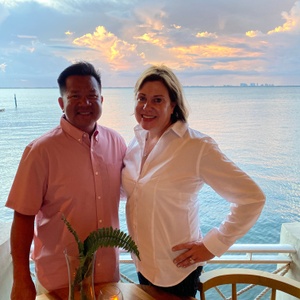 Got me to get back on track with a project and start TM again. 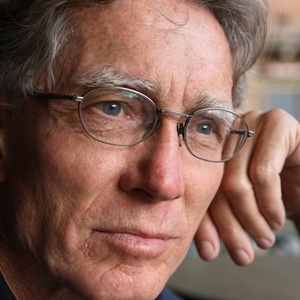 This is deeply inspiring. He is truly brilliant. I won't forget the fundamental truths that he shared, things I thought I knew, but now feel confirmed.

I learned so many things, about lighting, sound, how to talk to actors and attitude. I love him. 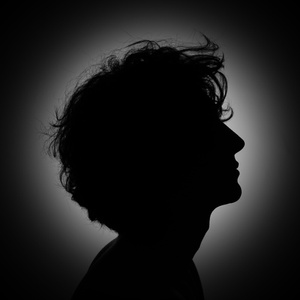 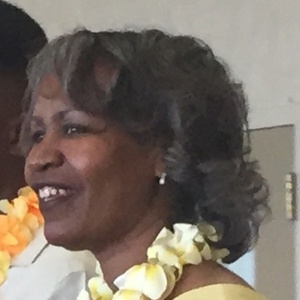 The best analogy regarding ideas that I've ever heard. Ideas are like fishing. You catch them. I could take that even farther. Sometime we throw them back by talking ourselves out of an idea. Then when we see someone else successfully enjoying that same fish we tossed back, there is an alarm feeling that that was our idea. "You know it when you see it" is the goal. To have style that is recognizable immediately. Some great insights. That clip of Donna Reed and Jimmy Stewart is one of my favorite scenes in cinema. I could see that he too was moved by the film. One of the glories of the art. 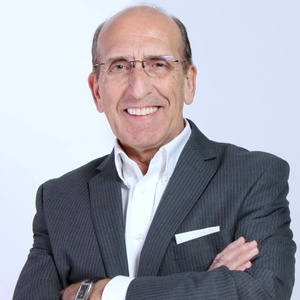 His focus (and the emotion & sincerity he adds to it) on what seems like minor parts of a film or a directorial style is amazing. And of course the idea of hands-on learning being the best way is spot on. 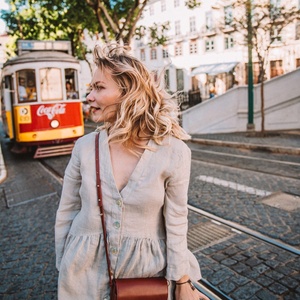 I love it, before watching it David had been for years one of my 3 most loved directors ever, now he is my Idol. The only thing If I can suggest, I don't like the parts of the class in which what David is saying is illustrated didactically images, that kills David's explanation and does not allow to imagine what he is saying. That's my only critic but all the rest is inspiring and wonderful 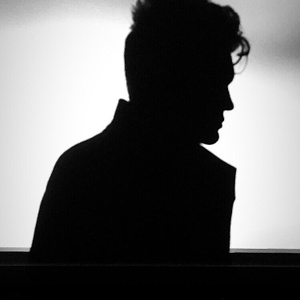 This was so beautiful. I feel like we don't see this enough, just directors showing there love for cinema purely, not just analysing but also enjoying. It shows the power of cinema and why it's such a great medium.

Easily the best Lynch video so far. I'll be honest: he sounded pretty "wishy-washy" to me in the first three. In this one, he sounds like a man who has done some extraordinary work in his life, and has something to share about it :) 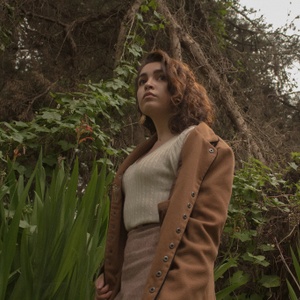 The best part of this lesson for me was hearing David speak about the films and filmmakers he admires. You can feel so strongly his passion for their work. It makes the class worth watching alone to hear his opinion and watch as he watches clips from his favorite movies.