In his parting words, Spike reflects on what it takes to be an independent filmmaker and encourages you to take his tools and be a student of cinema.

Make films with an impact

Spike Lee didn’t just direct his award-winning 1986 feature debut, She’s Gotta Have It. He was also the writer, star, truck driver, location scout, electrician, and caterer, because that’s what it took to get his film made. In his first-ever online directing class, the visionary behind Do the Right Thing, Malcolm X, and 25th Hour lets you in on his uncompromising approach to filmmaking. Learn about writing, self-producing, working with actors, and making movies that break barriers.

I work with independent films, and music in Brazil, and the Spike Lee Masterclass it was really helpfull, and very interesting because it brought many practical ideas and important thoughts that a young director needs to have as well as many of his responsibilities. He is a great person!

Spike is awesome. He tells it like it is, no sugarcoating. He gets into the nuts and bolts of filmmaking and his enthusiasm for his craft comes shining through!

Great class. SL is a great artist and a promotor and master of independent cinema 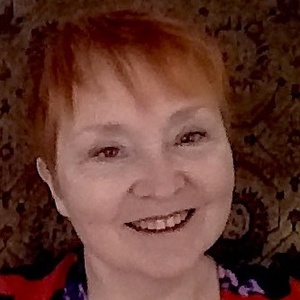 Thank you for this wonderful opportunity to meet Spike, to learn how he has so brilliantly shone a light on the injustices rampant in America and around the world. But more importantly, thanks to Spike for leaving us with a glimmer of hope for tomorrow and a road map for achieving our own film making goals. * I have been privileged to learn how I can apply his teachings to my fledgling work as a screenwriter. * I love and admire Spike's masterpieces, and the courageous and successful messages he has dispersed globally through his films. He has spoken truth to power and led by example in his professional and personal life. Through his voice, his divine storytelling abilities, and his actions, he has been an an agent for positive change in a world where madness has prevailed for far too long. Isn't that an activist filmmaker's greatest achievement? * I'm over 65, a white woman who has tried to be a good wife, mother and loving human being. Truth confronts me when I look in the mirror, the wrinkles of time cannot be ignored. I am nearer the end than the beginning. * The last thing Spike says in the lesson is to never stop learning and be the best you can be. That has been my message to myself since reaching an epiphany 25 years ago. At that time I left a stagnant, stultifying marriage. At 43 I finally felt free to put myself first. (Even now though, being the mother of grown children, I sometimes still feel guilty about not putting my family first. That is the curse of being a women in a world that men have ruled for centuries. It is a weapon that has held many of us back throughout history.) * I am not famous and may never be known on a world stage but my passion for expression through various arts won't let me lay down and watch the sunsets as I fade into history. I have a long way to go and still feel it's worth working towards being a great artist, a respected writer. I am still striving. But being an unknown old woman is an even bigger obstacle to success than being a woman. * I have not been deemed a big success at what I'm most passionate about, still I can't help but keep working at my art, can't stop trying to be the best I can be at bringing life to ideas kindled by stardust. My work has been admired to a small extent. I've sold it, but still I strive for more. Will I stop when I get credit from the experts who run studios, publish magazines, print books, curate museums? If the experts who have so generously shared their truth and wisdom in the MasterClasses or a million YouTube viewers reached out and liked my work would it be enough? Would I quit then? No, I wouldn't because the joy of creating is what gives life its spark. * I admire Spike and the other masters who were not afraid to take risks at crucial times in their youth. I regret the opportunities I missed because I didn't. I hope the MasterClasses inspire young people to go for it. I think there should be a youth rate to encourage them to enrol. * I don't regret the experiences I gained because I made different choices and IT'S NEVER TOO LATE. Really, it isn't. Nothing but death is going to stop me from dreaming big, from finishing my final drafts and striving to have them produced. (Who knows, maybe even death won't get in the way of my films being seen on the big screen, my poetry being published, or my art being mounted in a museum somewhere!) *Thanks once again to MasterClass and Spike for many well-spent hours of learning and for inspiring me to be my best as an artist and a person. Spike Lee is as excellent a teacher as he is a filmmaker. His laugh had me cracking up too. He gives so much wisdom and truth. And he did what he does best, made me think.

Spike is an incredible teacher: his craft, his intention, his passion, his experience, his honesty, his generosity of knowledge are unparalleled. So much more than what I bargained for. Some of the best listening + learning I've done in years. Taking all this on as a film maker and artist. Thank you, Spike. 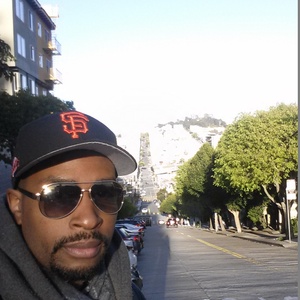 This Masterclass was extremely insightful and an excellent way of learning from a true legend. This was very helpful especially about the writing parts and on keeping deadlines/schedules. Spike, class was very thought provoking with a tremendous story telling ability. He was very honest and sincere in his approach in various subject in this Master Class. This class along was worth investment in myself as student of film making. 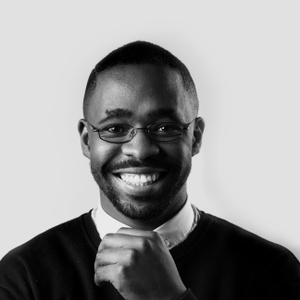 Breaking down script writing into cue-cards in a box helped me a great deal. Thank you.

Fantastic class! Truly inspirational! Spike Lee opens his world for Masterclass students. It was an honor to take this one! This was a really enjoyable class. I wish more people would work to expose the truth. Spike's humor made this so enjoyable. We need a Part II to this :) 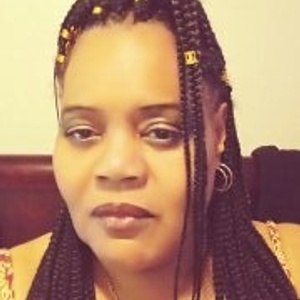 I have to go through this systematically again and again, then let my film come to life! Not the best yet, but I am made much better by witnessing, learning and working through Master Class with the Genius - Spike Lee. Thanks a billion!