A Guide to the Primary Election Cycle in the United States

Voters in the United States have the unique opportunity to vote in the same election twice—once in the primary election to determine the candidate who moves forward, and then again in the general election.

What Are Primary Elections?

How Do Primary Elections Work?

For voters, primary elections work in a similar way to general elections: you register to vote and, on election day, visit your polling place or, if voting absentee, mail in your ballot. Whether you can vote in a primary election, however, depends on your state and political party affiliation.

After the votes have been counted, it’s not over. In an indirect primary, these results are taken to a convention where delegates representing voters cast the final votes.

What Is the Purpose of a Primary Election?

Primary elections are elections that happen at the party-level and help political parties choose the strongest candidate to move forward. As candidates from within one party debate each other, they can grow and refine their platforms and strategies to become stronger contenders in the general election. Presidential primaries, in particular, can greatly affect a campaign.

New Hampshire typically has the first presidential primary election, and results from that one state can make or break a campaign. Candidates will campaign heavily in key primary states for the publicity and funding that can result from early primary success. Super Tuesday is the day on which the largest number of states have primary elections or caucuses, which is seen as a big milestone for which candidates will move forward and which drop out of the race.

What Is the Difference Between a Primary Election and a General Election?

A Guide to the Types of Primary Elections

Types of primaries can be categorized according to the type of general election, the requirements for voting, and the way the outcome of the election is determined.

How to Conduct a Great Television Interview 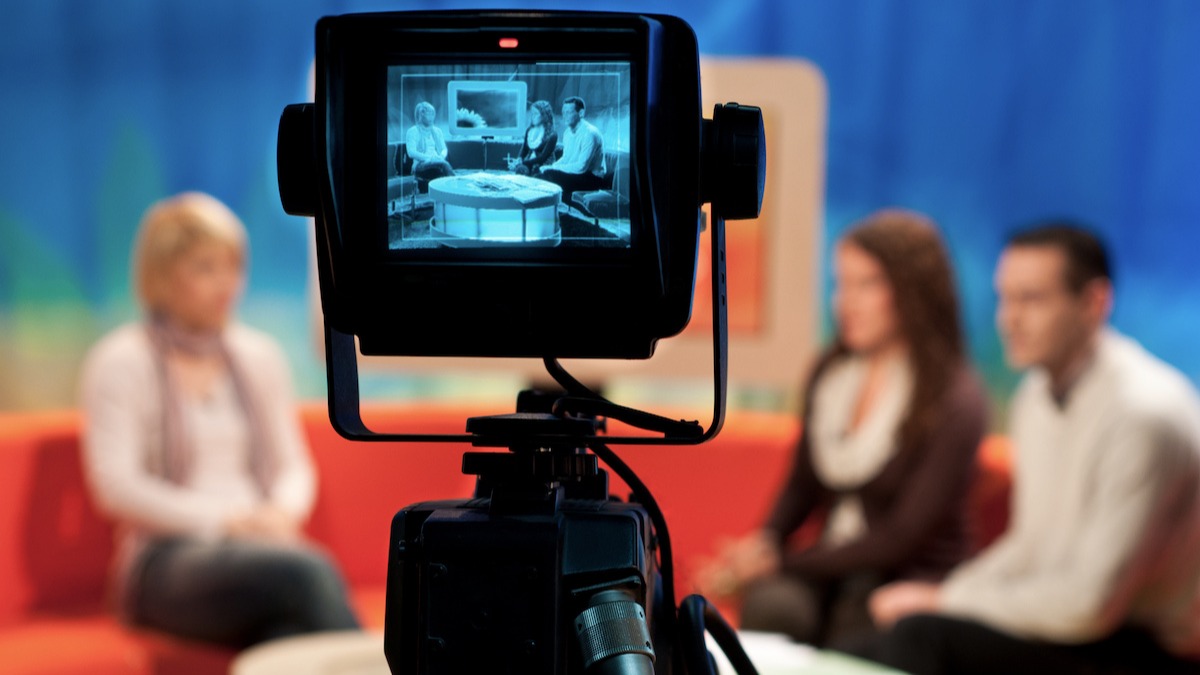 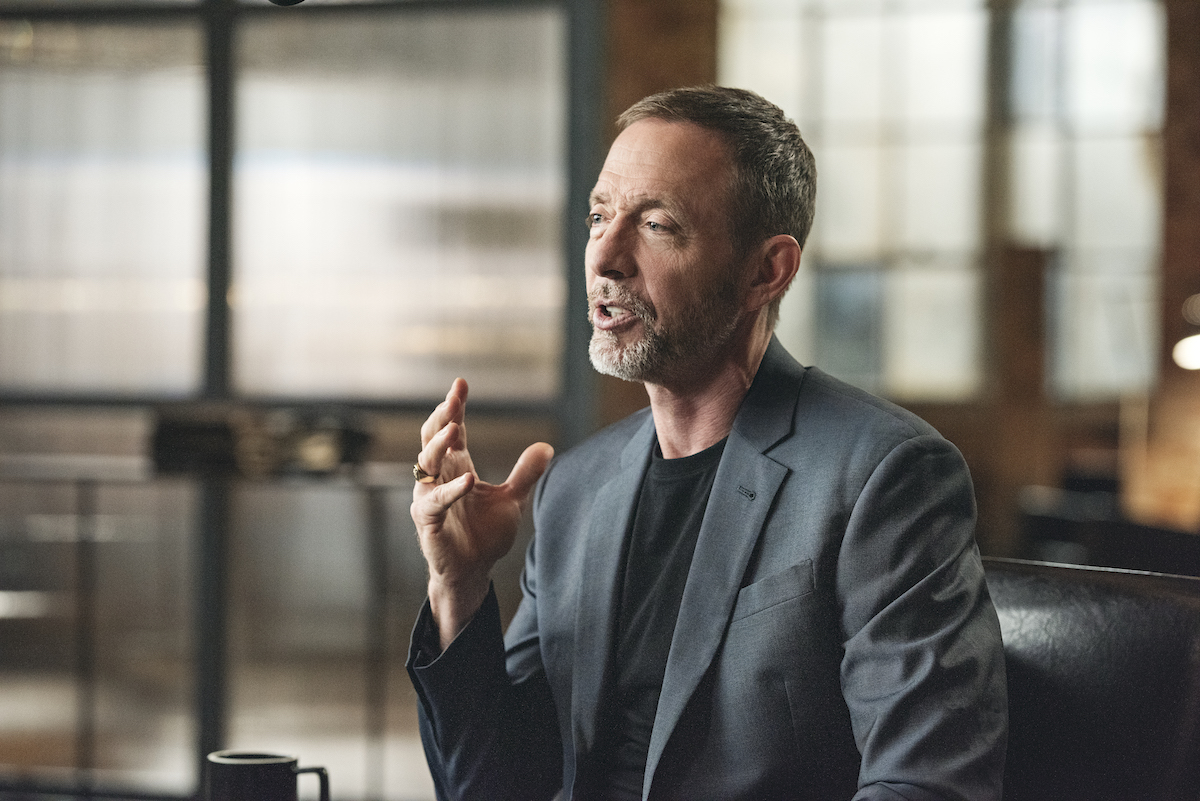 How to Be a Good Manager: Anna Wintour’s Management Tips 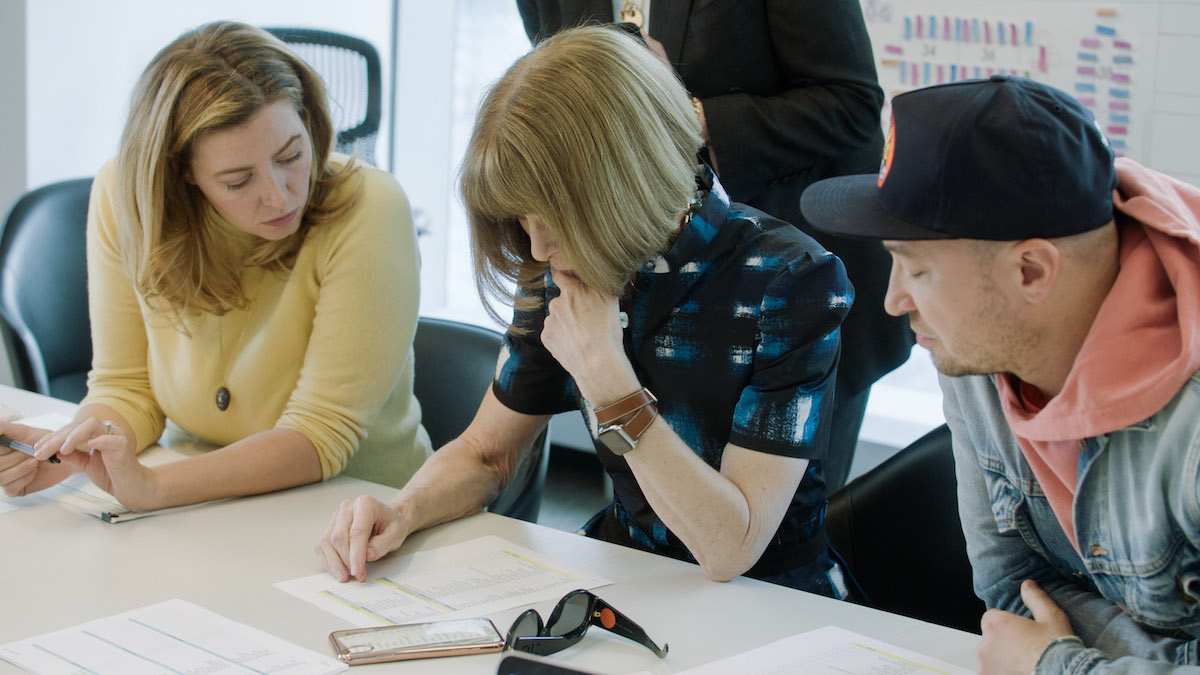 A Guide to the US General Election: How Does the Election Work? 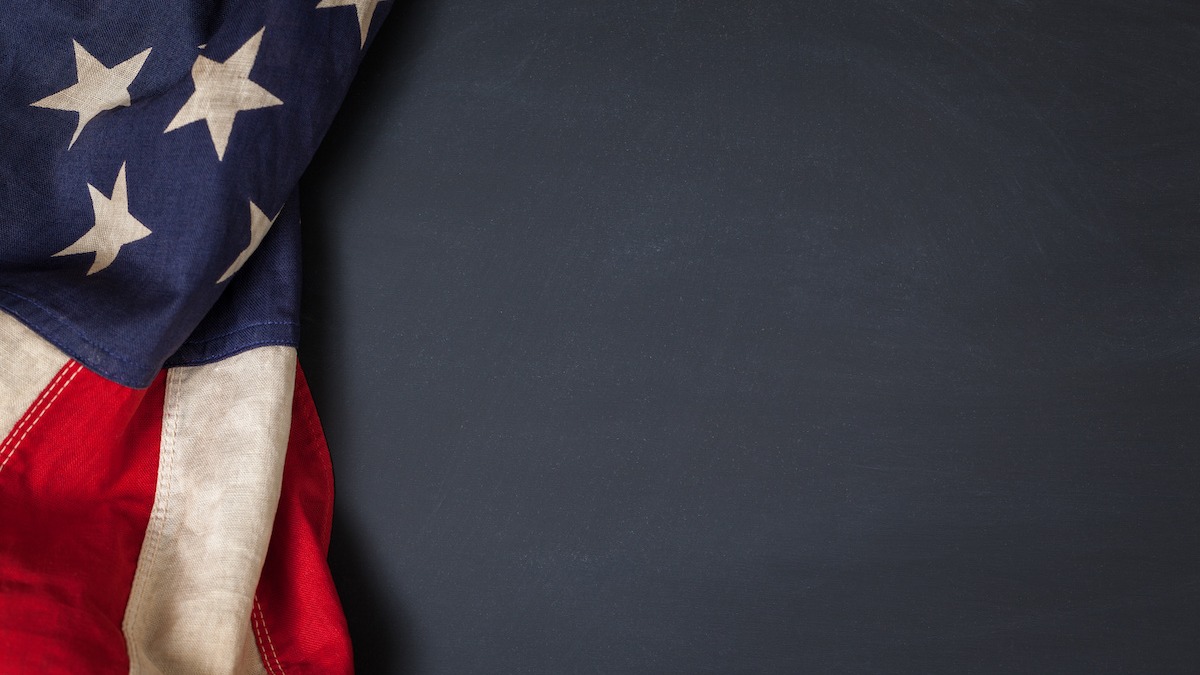 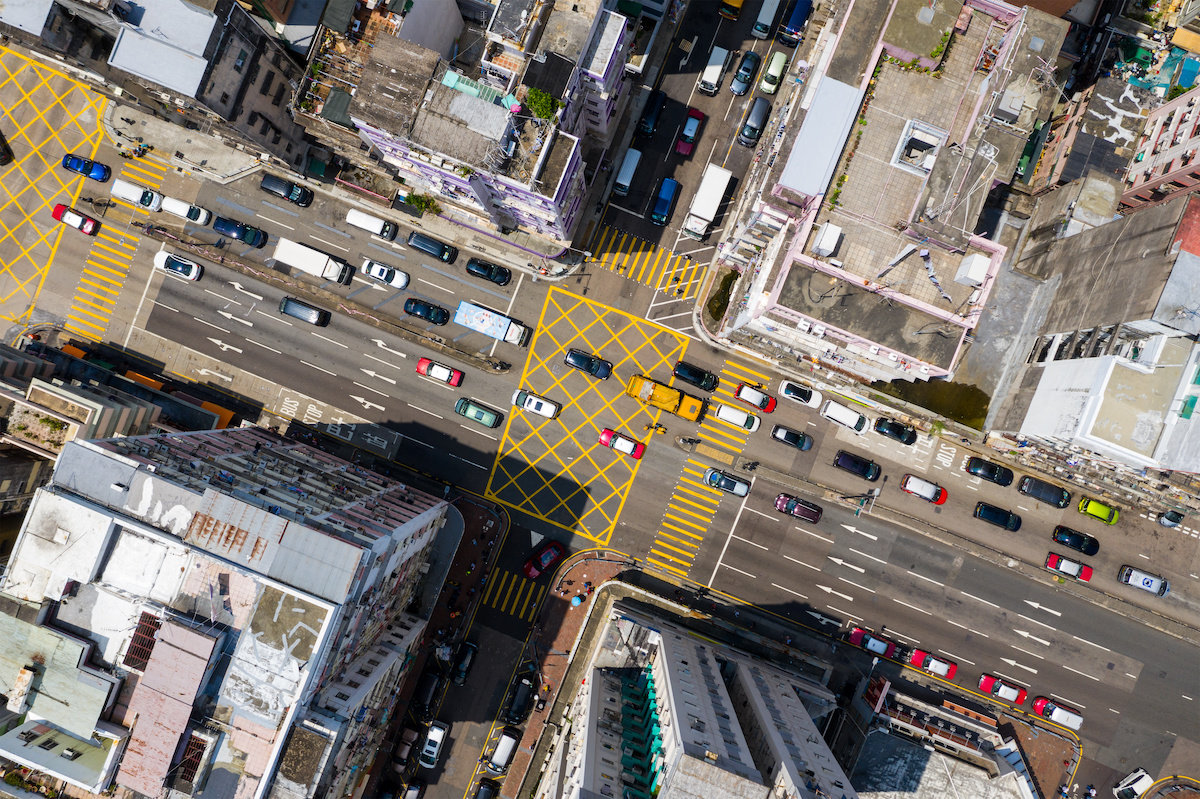 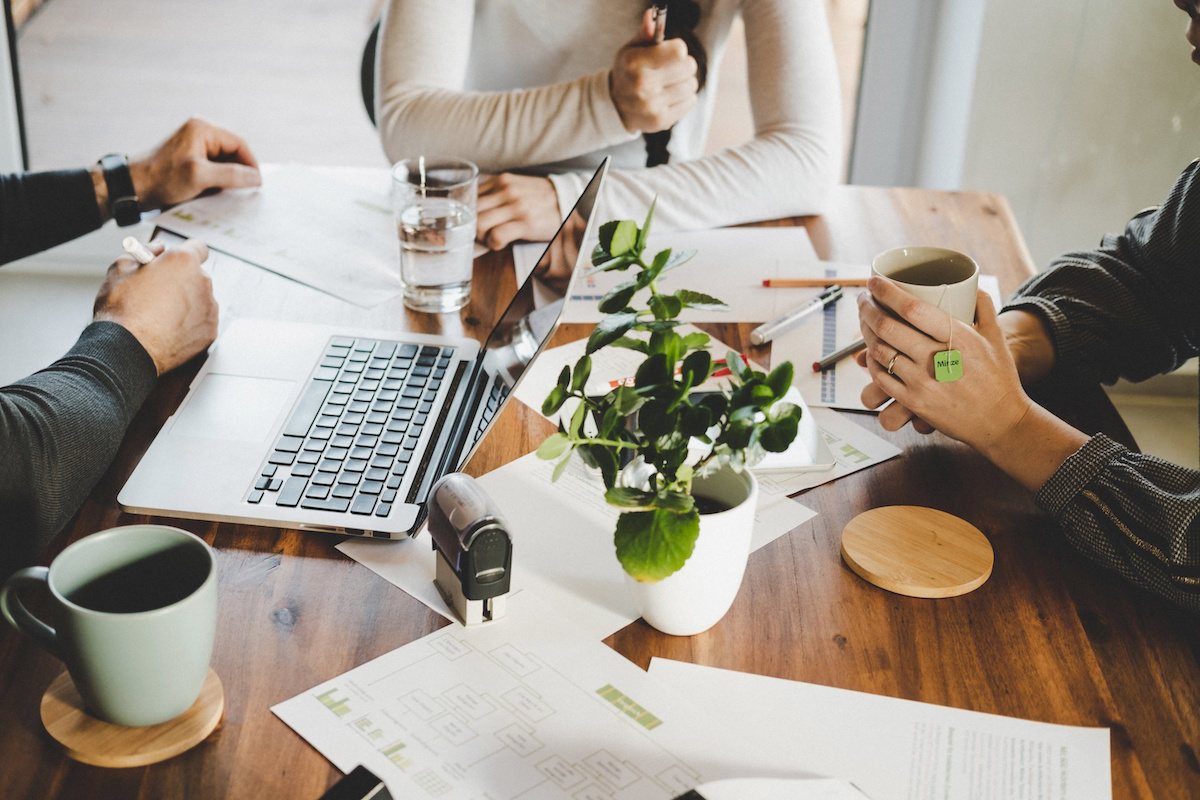 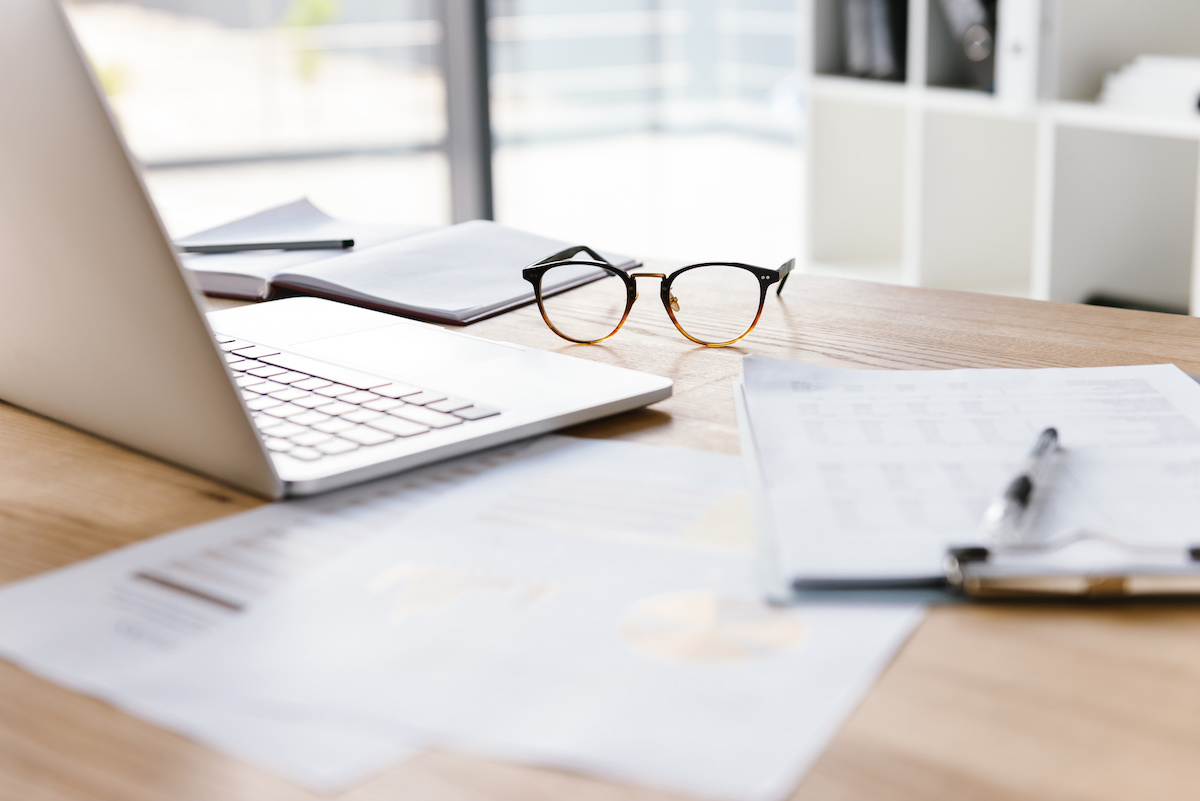 How to Become a Successful Business Leader 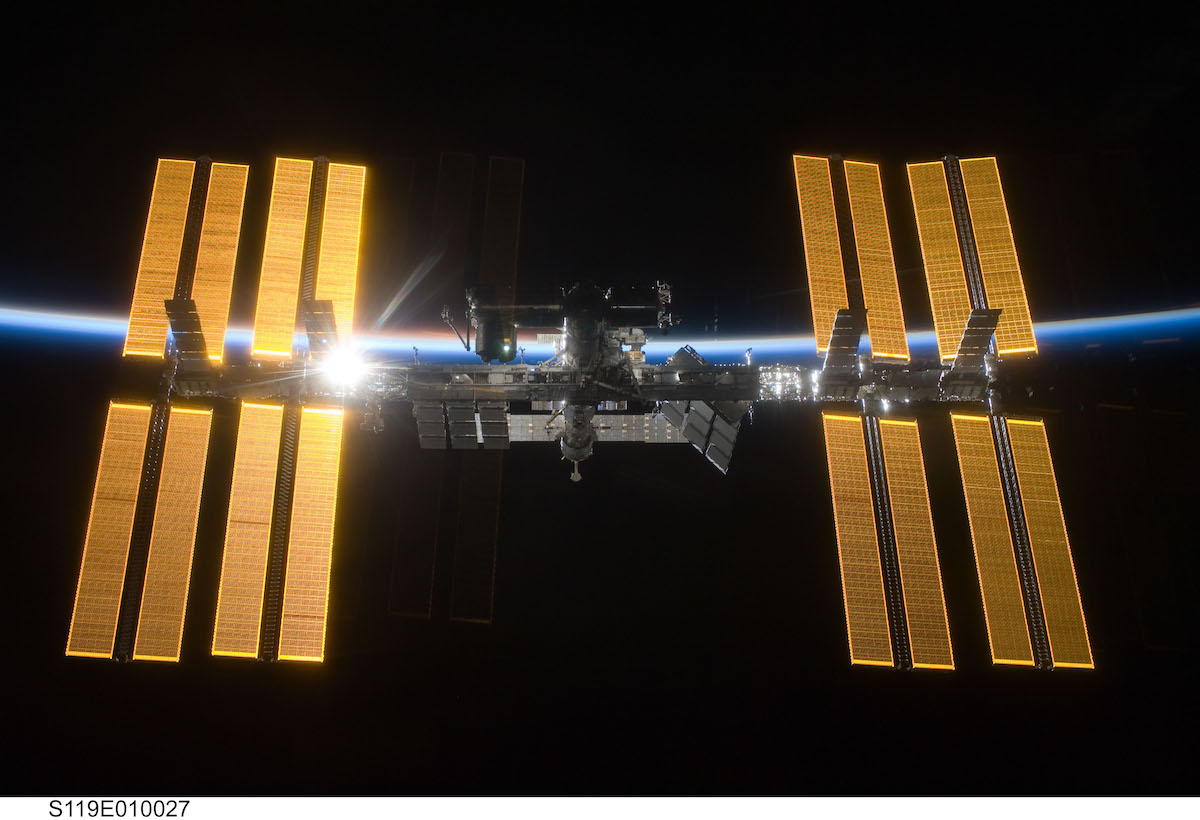 How Life Support Systems Work on the International Space Station 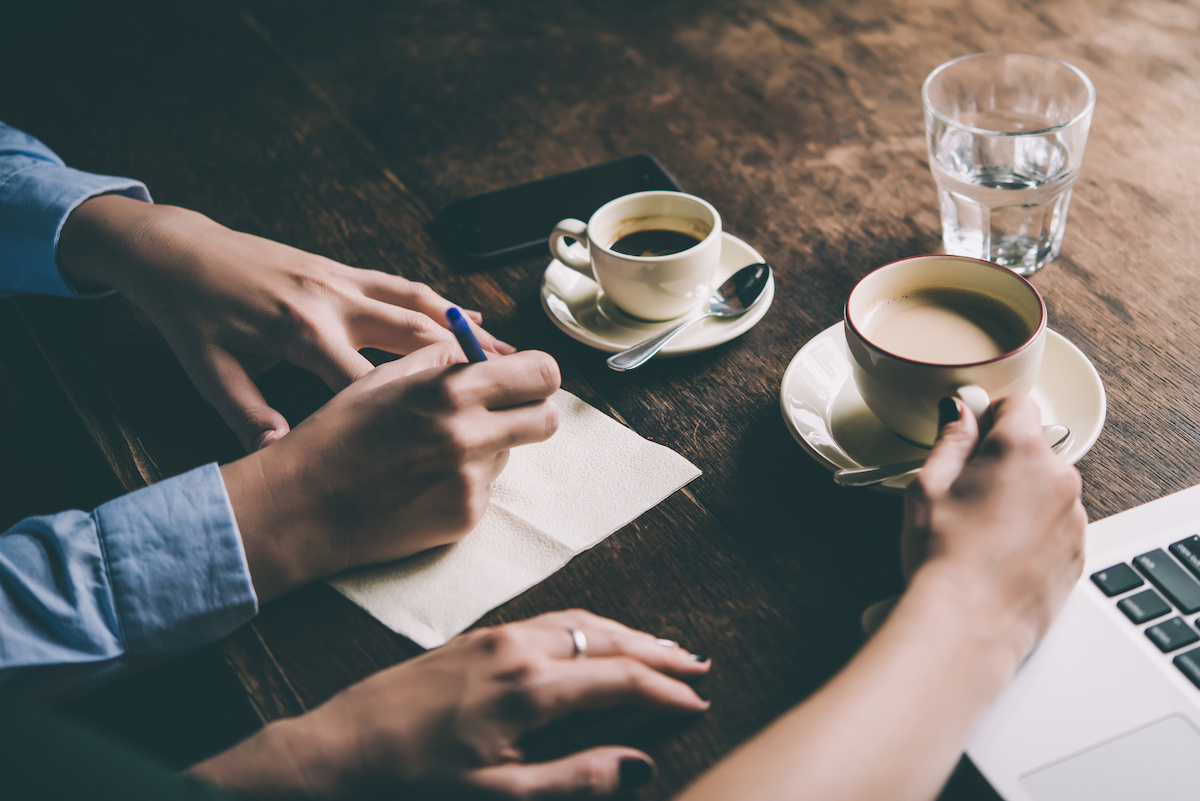 How to Use the Rule of Three in Writing

How to Use Anise Seed in Cooking

How to Write a Romance Novel: 5 Tips for Writing a Successful Romance