“We’re all born naked, and the rest is drag.” These are words from RuPaul Andre Charles, one of history’s most famous drag artists and the self-proclaimed “queen of drag”—an art form that has existed since ancient times and has recently rocketed to mainstream popularity. 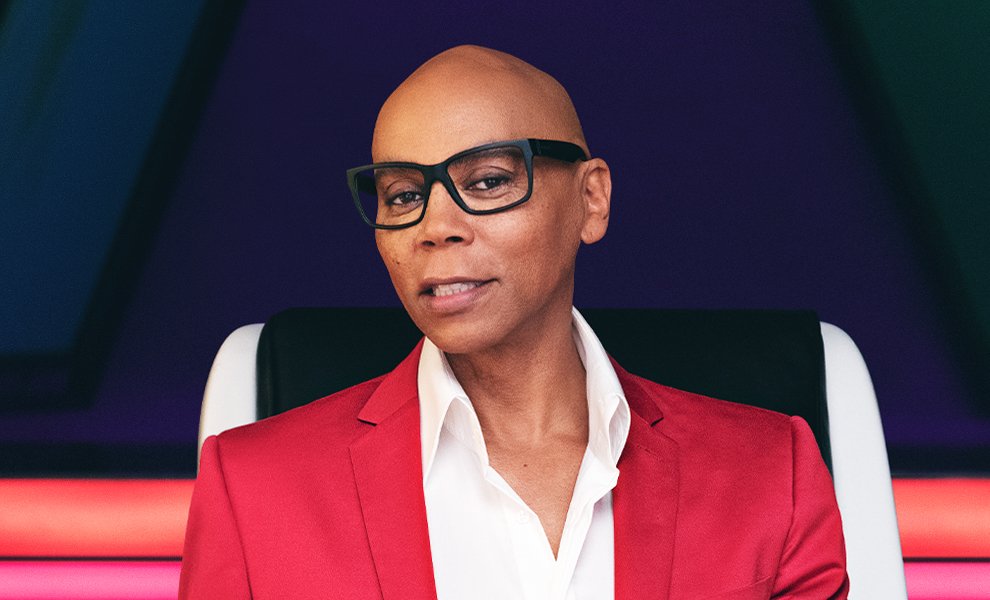 Drag is a gender-bending art form in which a person dresses in clothing and makeup meant to exaggerate a specific gender identity, usually of the opposite sex.

While drag’s main purpose has been for drag performance and entertainment, it is also used as self-expression and a celebration of LGBTQ+ pride. A typical drag show will include lip-syncing or dance, and performers often have elaborate clothing, hair, and makeup.

What Is a Drag Queen?

Drag queens dress in exaggerated women’s clothing and makeup to assume female roles and presentation. While most drag queens are men (often gay men or queer men), there has been an increasing wave of drag queens who are transgender or cisgender women.

What Is a Drag King?

Drag kings dress in exaggerated men’s clothing and makeup to assume male roles and presentation. Many drag kings are women. The art form is less well-known in the pop culture world.

How to Control Nutsedge Weed: Get Rid of Nut Grass in 5 Steps 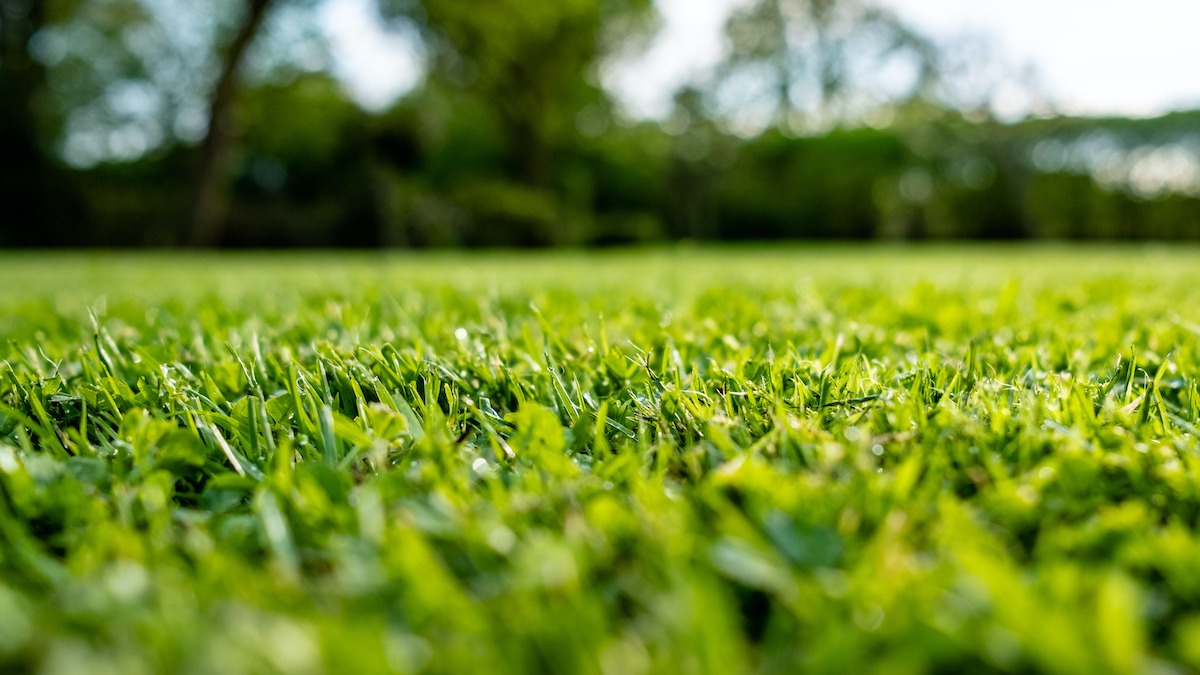 How to Grow Tulips in Your Flower Garden 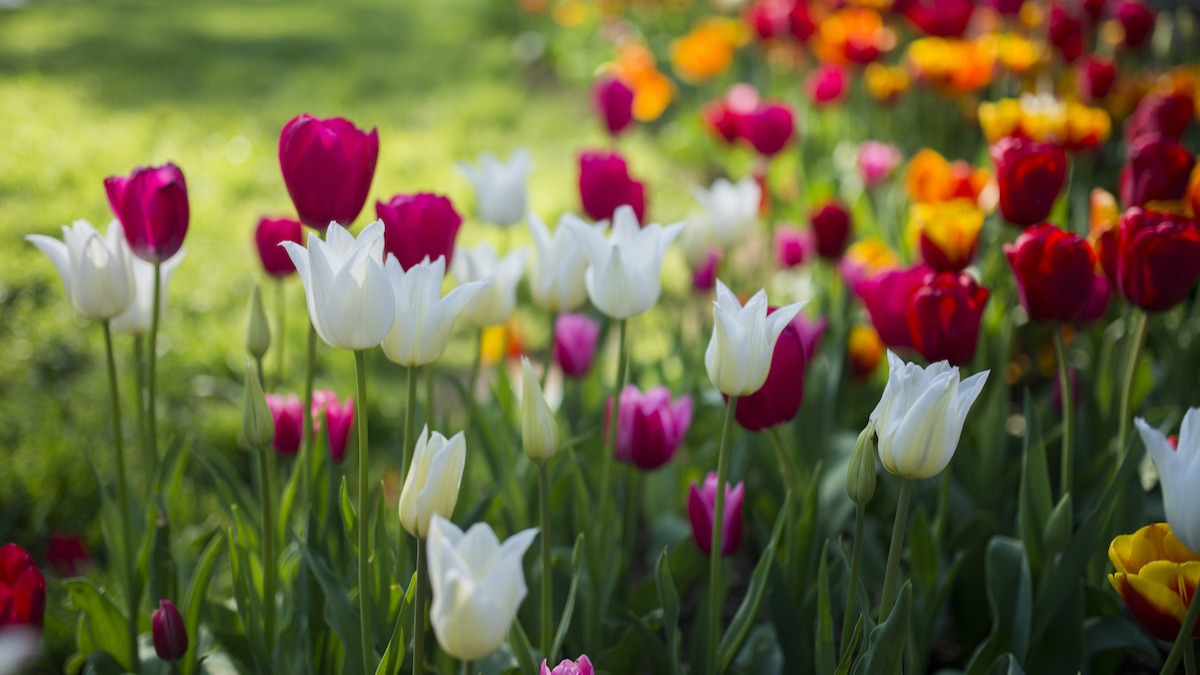 How to Become an Interior Designer in 5 Steps 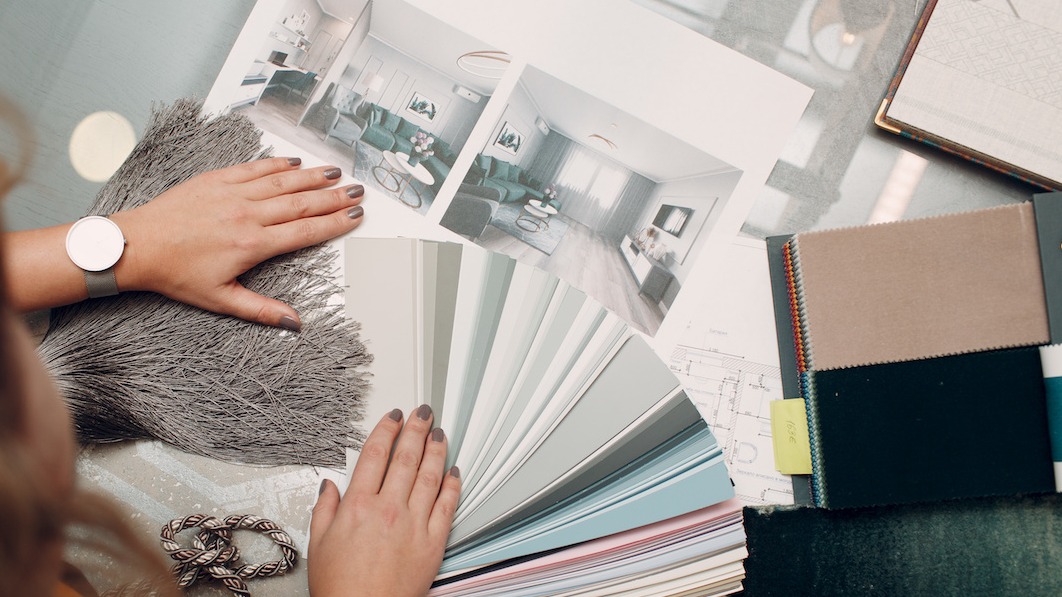 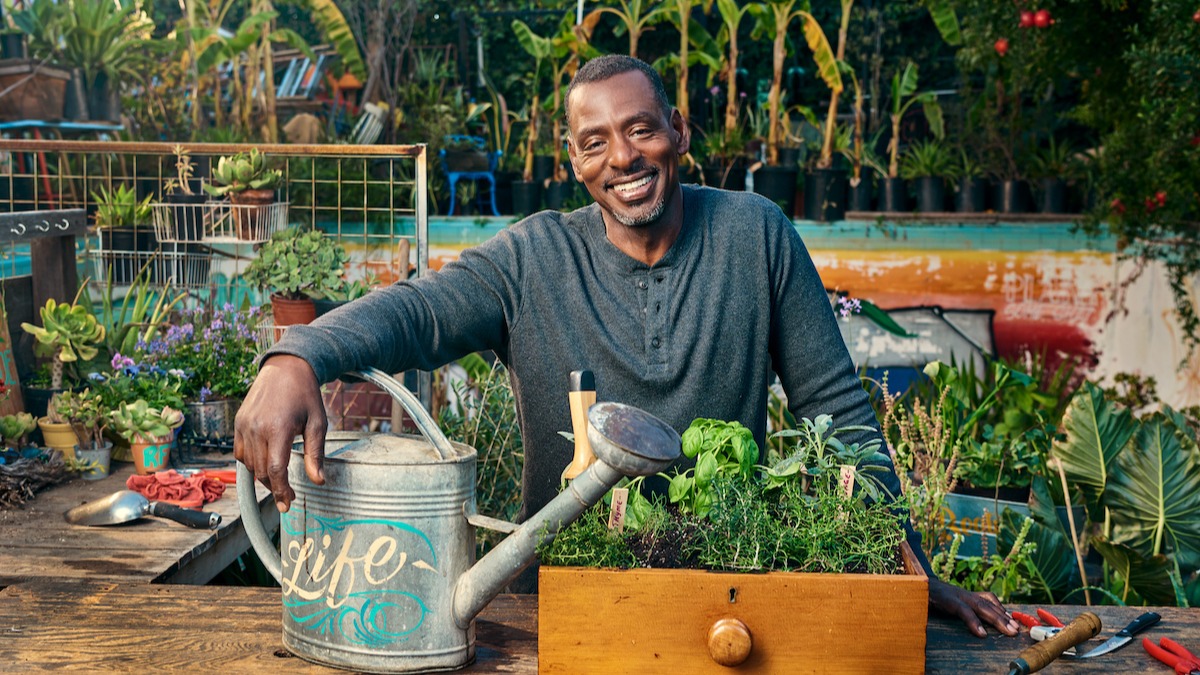 What Is the History of Drag?

Drag has deep roots in Western culture, specifically in theatre when women weren’t permitted to perform on stage so men would play female roles. Drag performers were featured as far back as ancient Greece and carried on through Shakespearean times.

In the nineteenth century, female impersonators began to use the medium as a performative art, especially in vaudeville shows. In the 1880s, the first drag queen, William Dorsey Swann, hosted drag balls at his home. By the early twentieth century, drag was tied to the LGBTQ+ community—a community that was marginalized in the United States—and it was no longer part of popular mainstream entertainment. Instead, performances became a major aspect of city nightlife, especially in San Francisco, Los Angeles, and New York City.

After the 1969 Stonewall riots in New York City and through the 1990s, gay culture and gay pride built mainstream support, and with that came popular drag culture as well. Films like the documentary Paris Is Burning, which chronicled African American ball culture in New York City’s Harlem neighborhood in the late 1980s, and The Birdcage, a comedy about a gay couple who run a drag cabaret in Miami’s South Beach neighborhood, helped bring drag into mainstream American culture.

How Did Drag Become Mainstream?

In the twenty-first century, drag culture is a pop-culture phenomenon. Drag is especially popular because of the reality competition TV show RuPaul’s Drag Race. On the show, contestants lip-synch, walk runways, do celebrity impersonations, design and create custom outfits, and more—all to compete to be crowned as the best drag show performer. The show also serves as a platform to highlight issues in the drag community; for instance, in Drag Race season one, a contestant discussed their HIV-positive diagnosis.

Learn self-expression and authenticity from RuPaul with the MasterClass Annual Membership. Find your inner truth to overcome hardship, gain confidence, and live your best life. 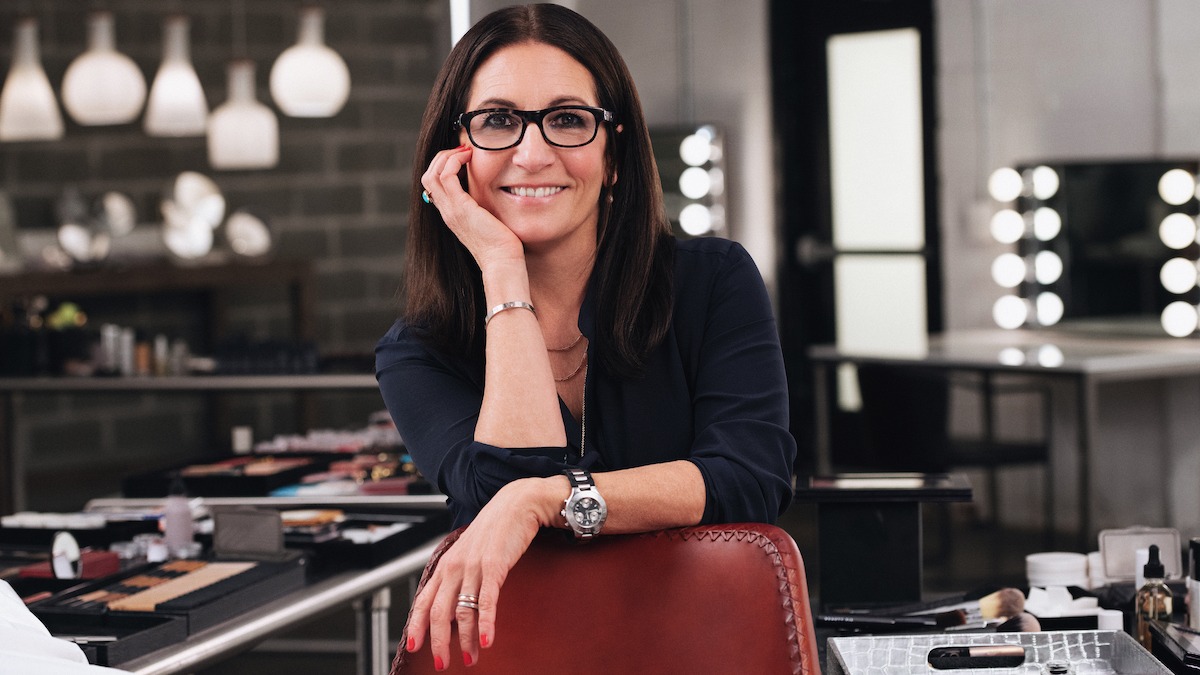 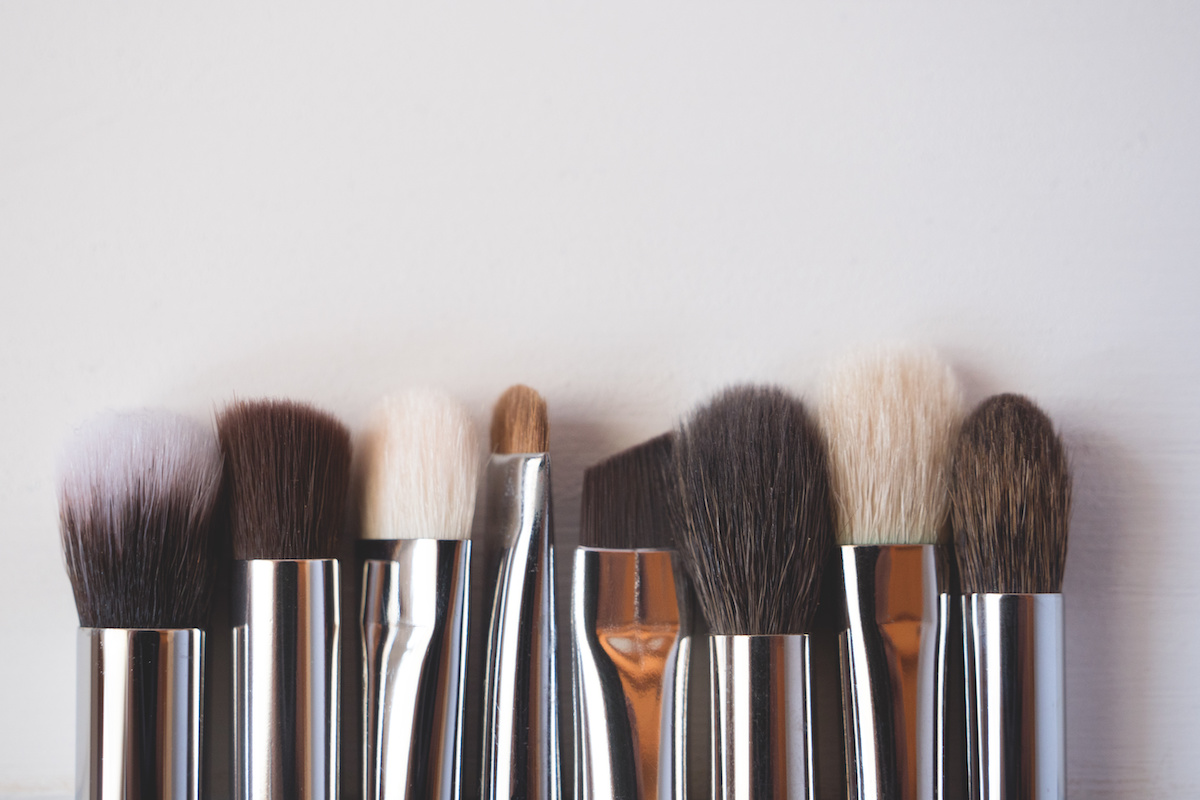 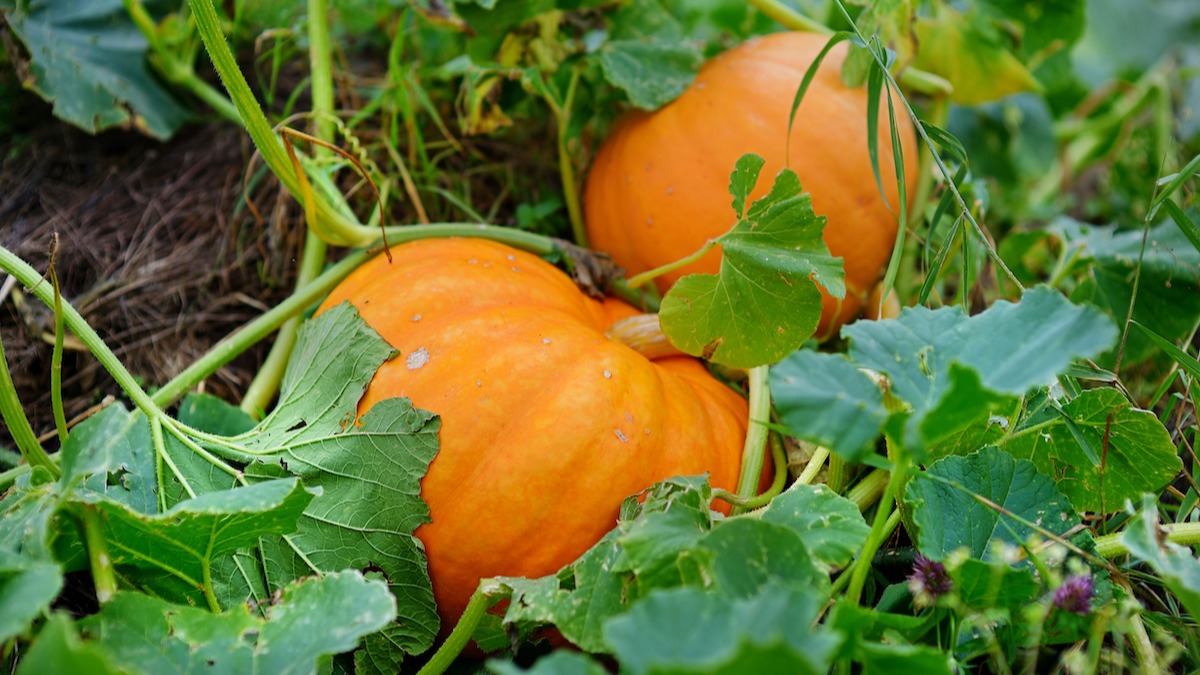 How to Grow Pumpkin Seeds: Plant and Harvest Pumpkins 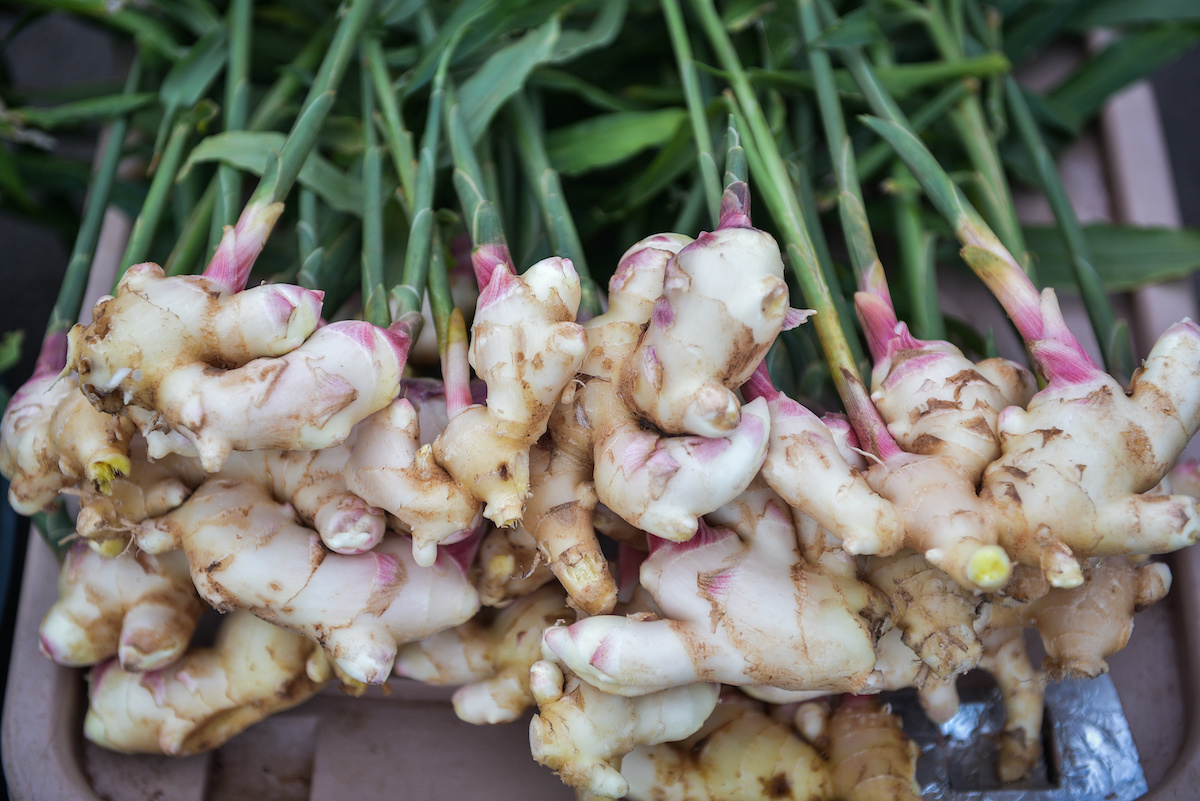 How to Grow Ginger in 6 Steps 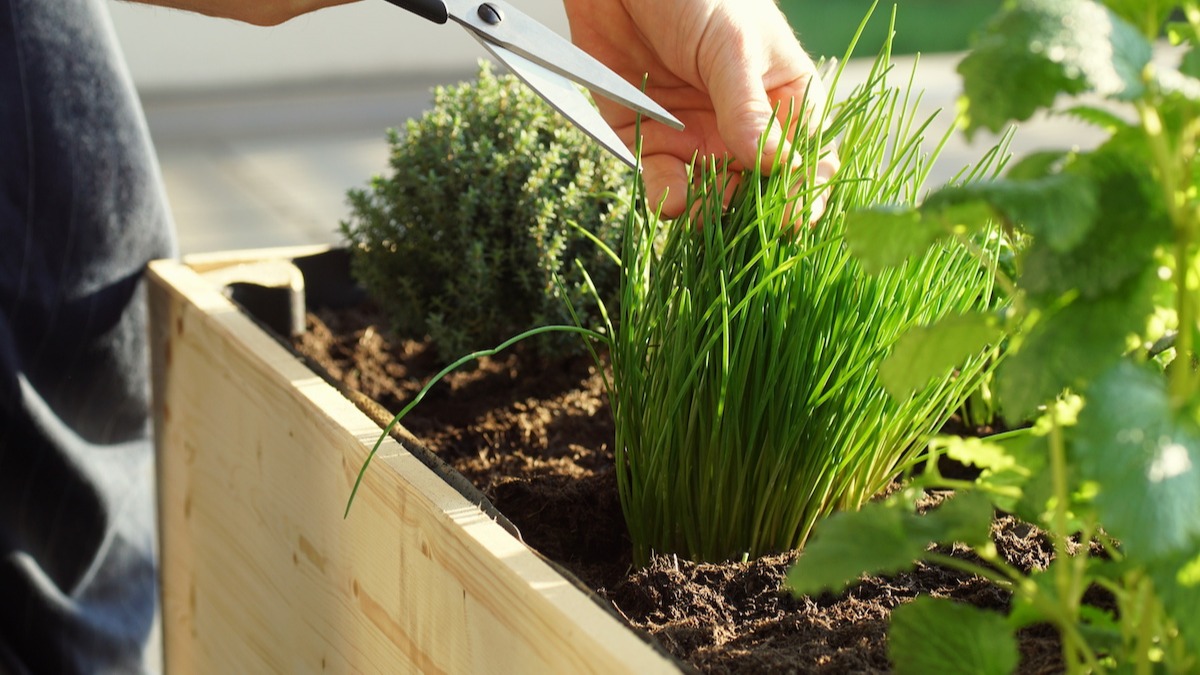 How to Grow and Harvest Chives in Your Garden 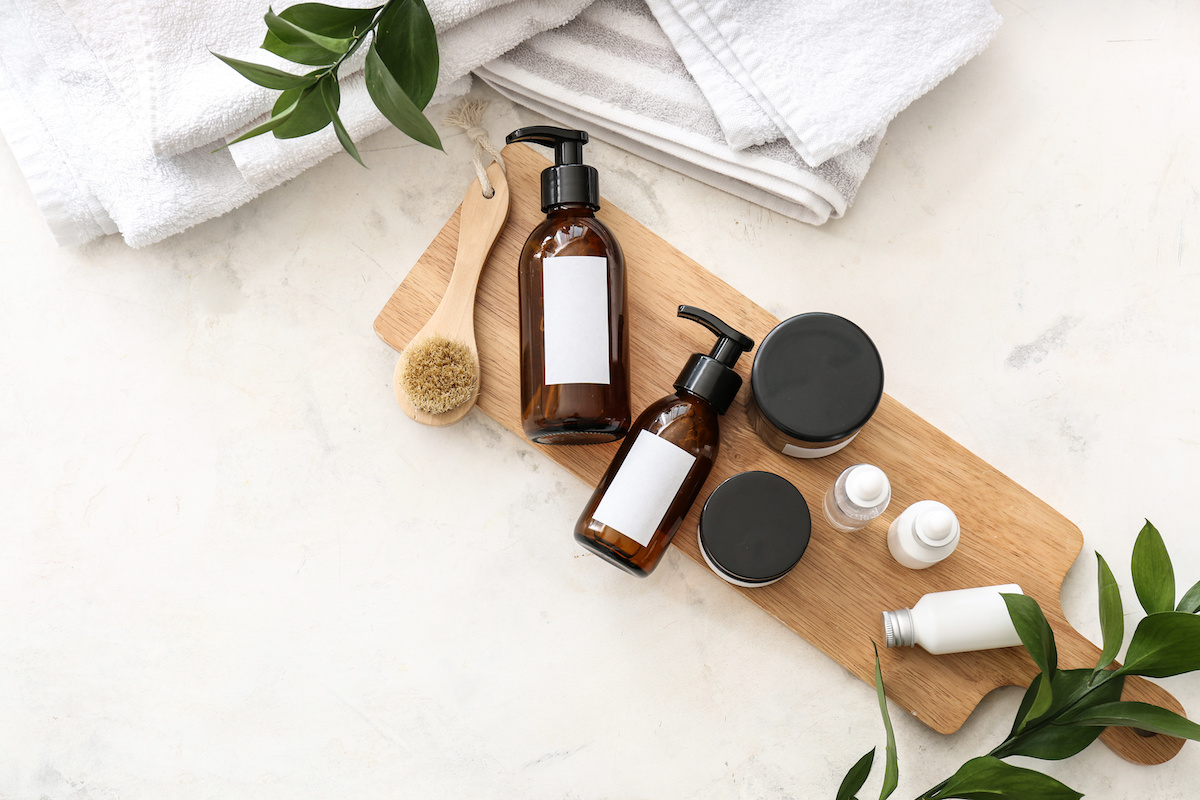 How to Build a Skin Care Routine: The Perfect 9-Step Skincare Regimen

Understanding the 5 Stages of the Fashion Cycle

Economics 101: Understanding the Term Structure of Interest Rates and the Yield Curve

How to Give Your Characters Style: Describing Clothing in Writing