Bees are insects that pollinate flowers and enable the reproduction of a vast array of flowering plants.

Bees are flying insects that feed on flower nectar and pollen. They serve as important pollinators in the life cycle of plants. There are seven biological families of bees (Apidae, Andrenidae, Colletidae, Halictidae, Megachilidae, Melittidae, and Stenotritidae), all of which are related to both ants and wasps. Some bees live in large colonies known as social beehives, where they cooperatively care for their brood and divide labor. These bees develop biologically through haplodiploidy, which means male bees develop from unfertilized eggs and are haploid, while female bees develop from fertilized eggs and are diploid.

How to Identify Bees

Bees come in many species, but you can recognize most bees by the following characteristics.

There are many species of bees that live in North America and throughout the world. Here are five common species you might encounter in your daily life:

Other bee species include leafcutter bees, blueberry bees, digger bees, cuckoo bees, and squash bees. All these different kinds of bees exist in a pollinator partnership with native flowers in their respective habitats.

How to Identify Bees vs. Wasps

Like bees, wasps are flying, stinging insects, but unlike bees, they feed mostly on other insects rather than flower pollen and nectar. Wasps tend to be far more aggressive than common bees and are accountable for most human stings. There are even more species of wasps than species of bees; scientists estimate that there are over 100,000 different species of wasp, compared to 20,000 bee species.

Common wasp species include yellow jackets, paper wasps, potter wasps, hornets, and mud daubers. These species are social wasps, which means they live in colonies much like European honey bees and North American bumblebees. Like bees, wasps have large eyes, segmented bodies, and similar behavior regarding nesting. However, unlike bee colonies, social wasp species do not produce honey.

How to Paint Over Wallpaper: 4-Step Painting Tutorial 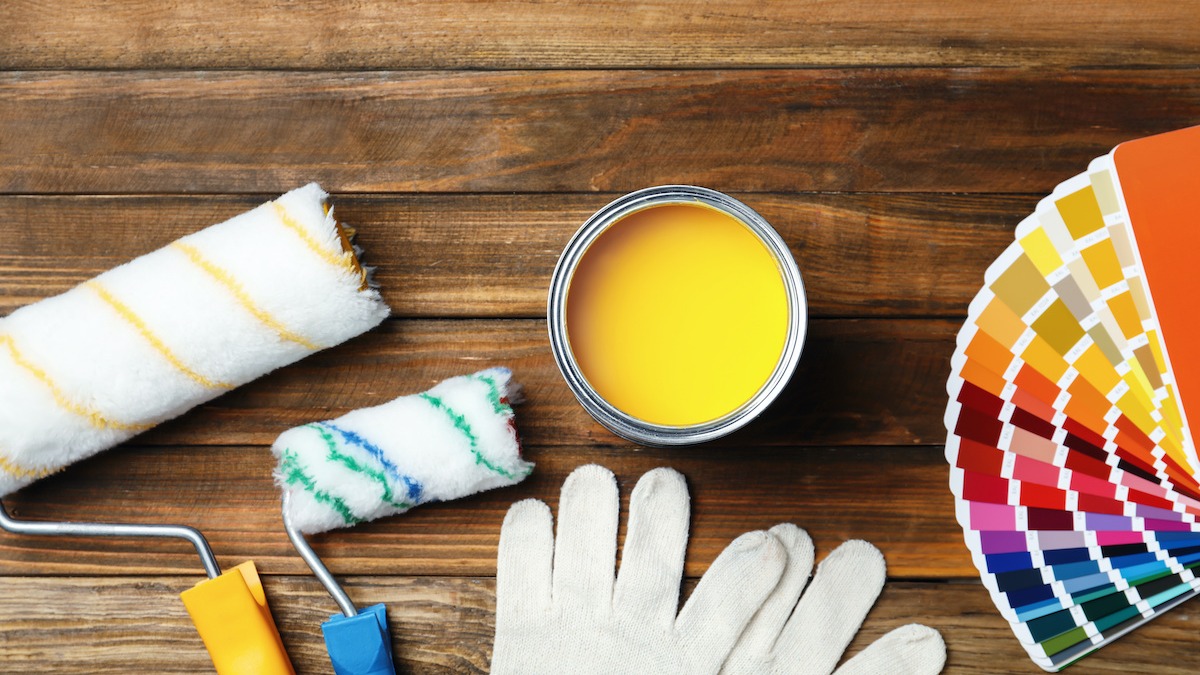 How to Care for a Christmas Cactus Houseplant 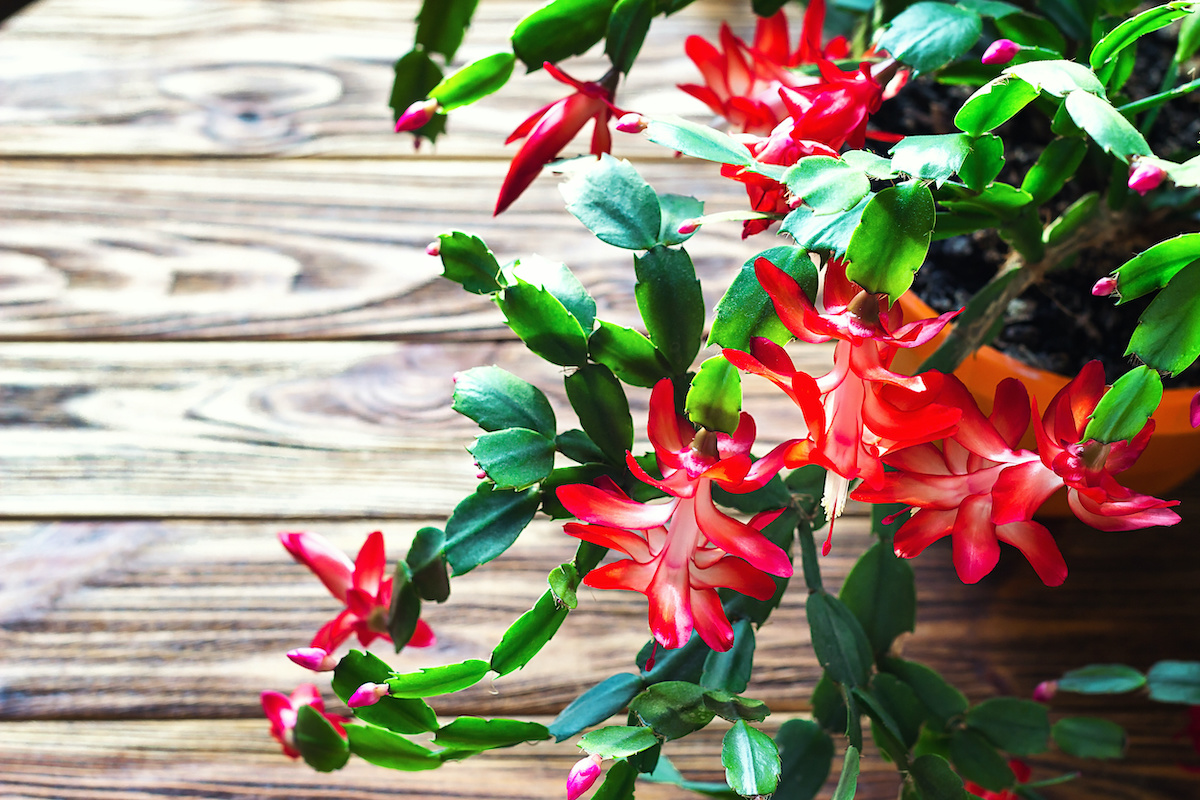 How to Grow Chamomile in Your Home Garden 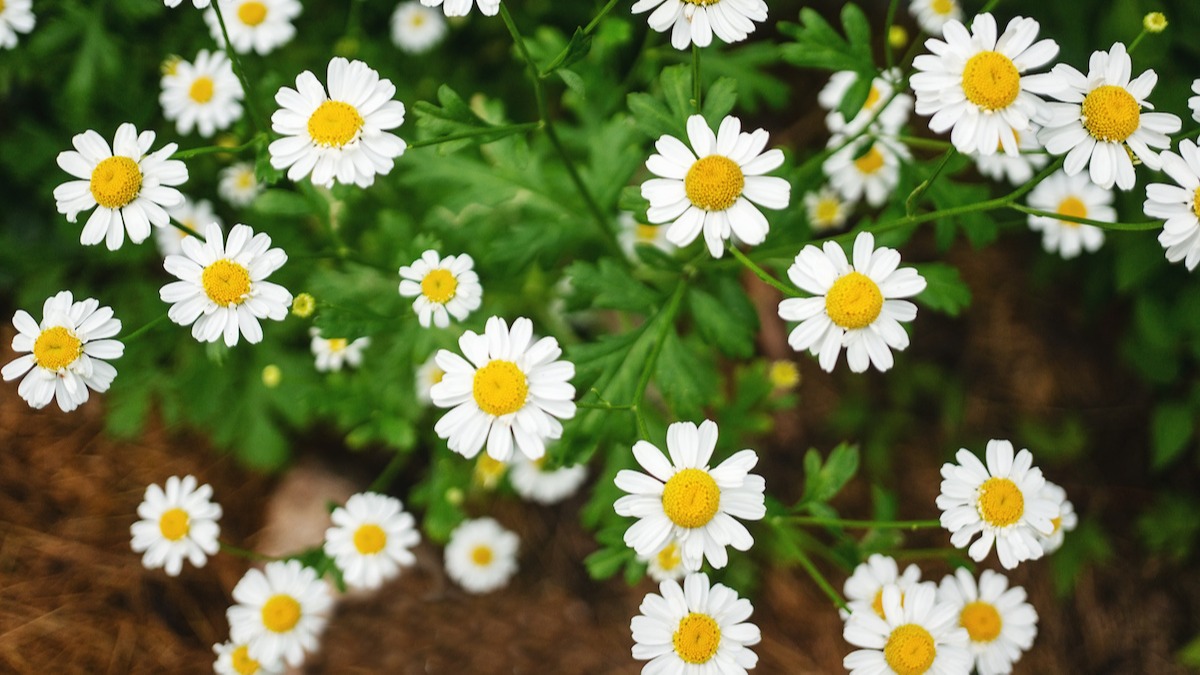 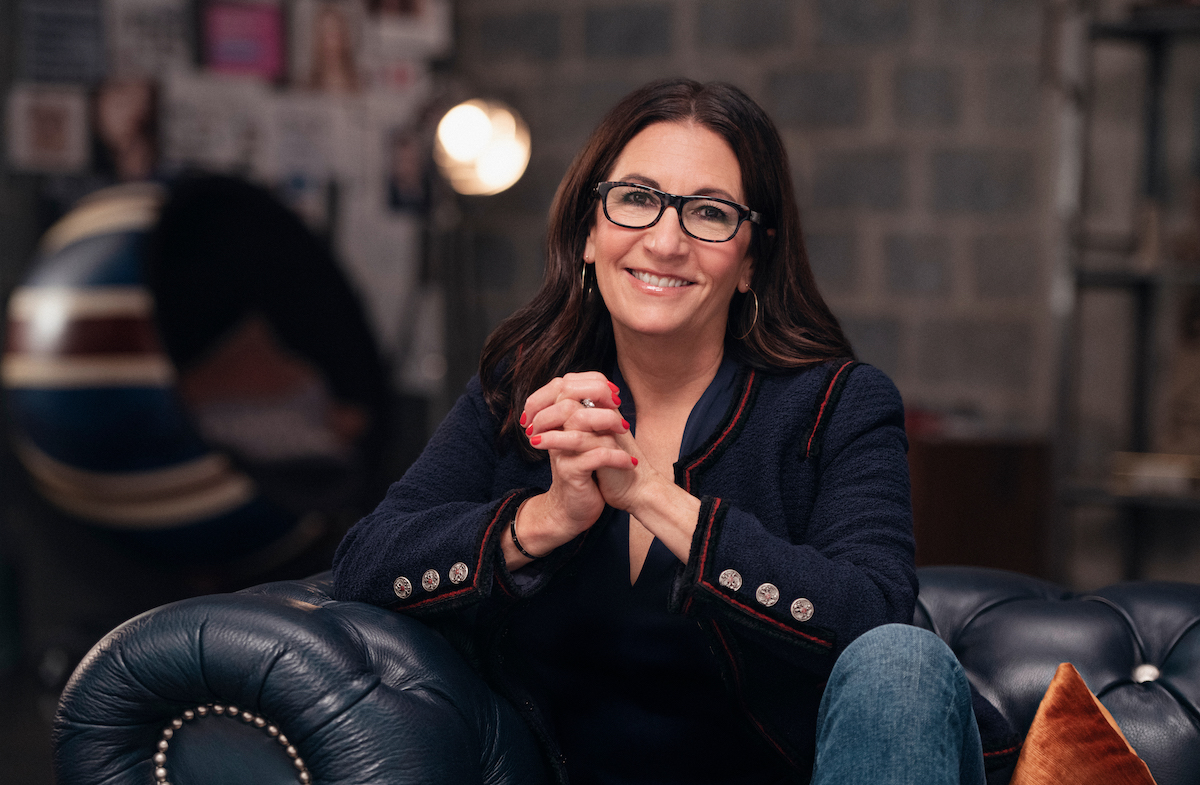 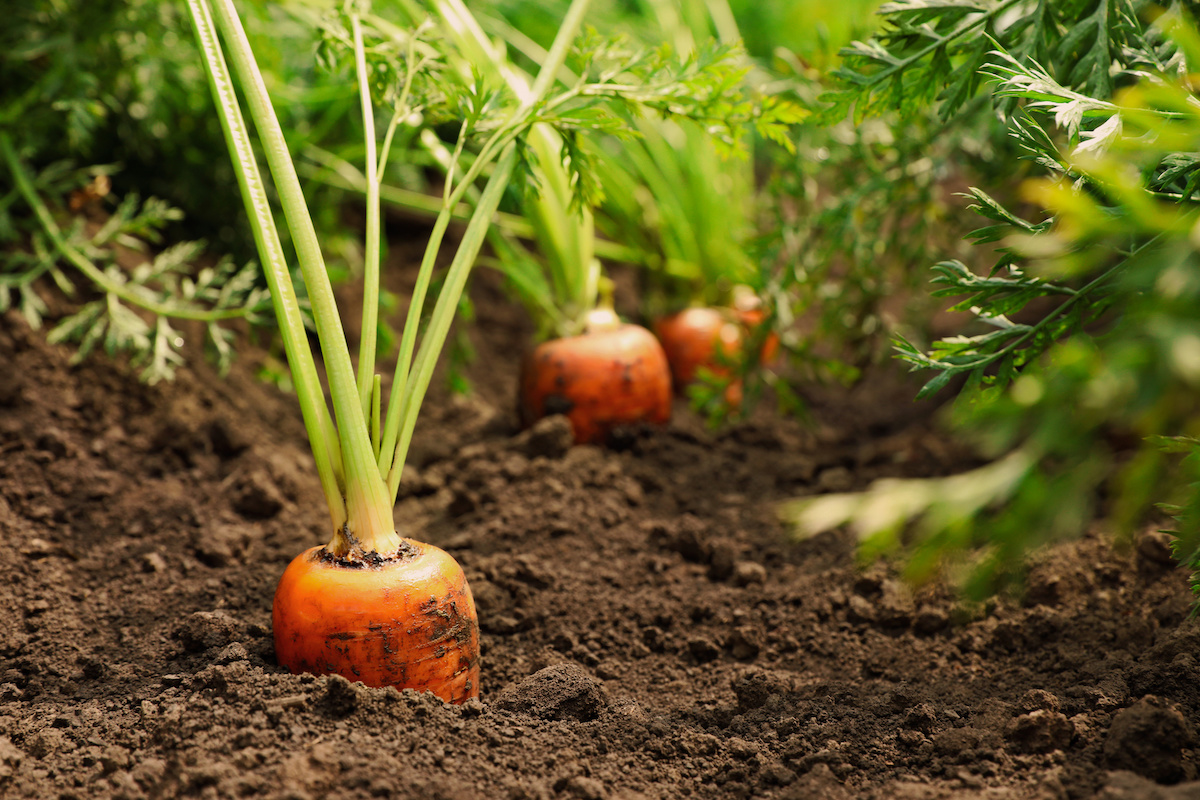 How to Grow Carrots in Your Home Garden 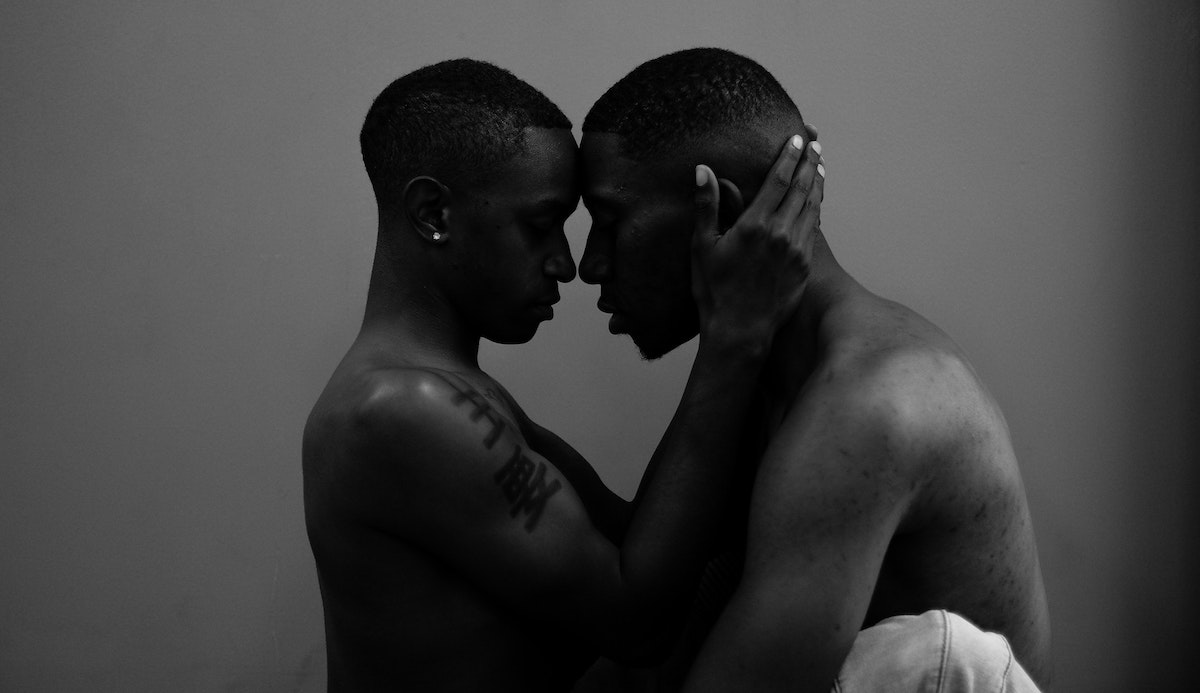 How to Identify and Stimulate the 14 Erogenous Zones 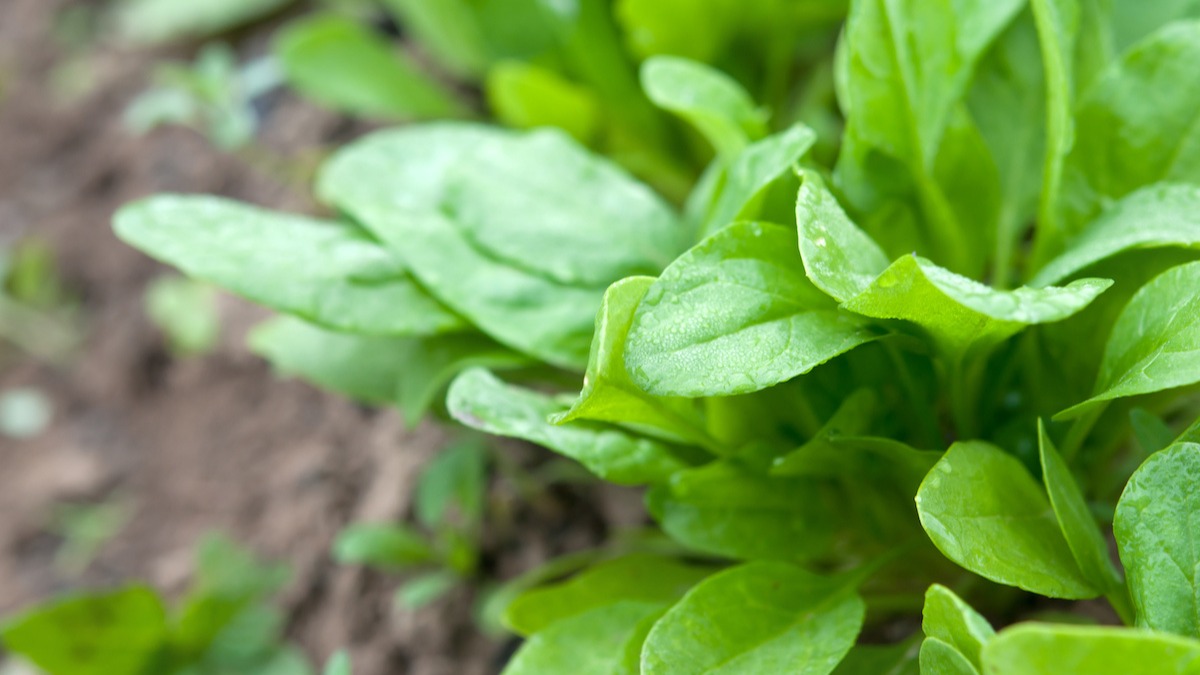 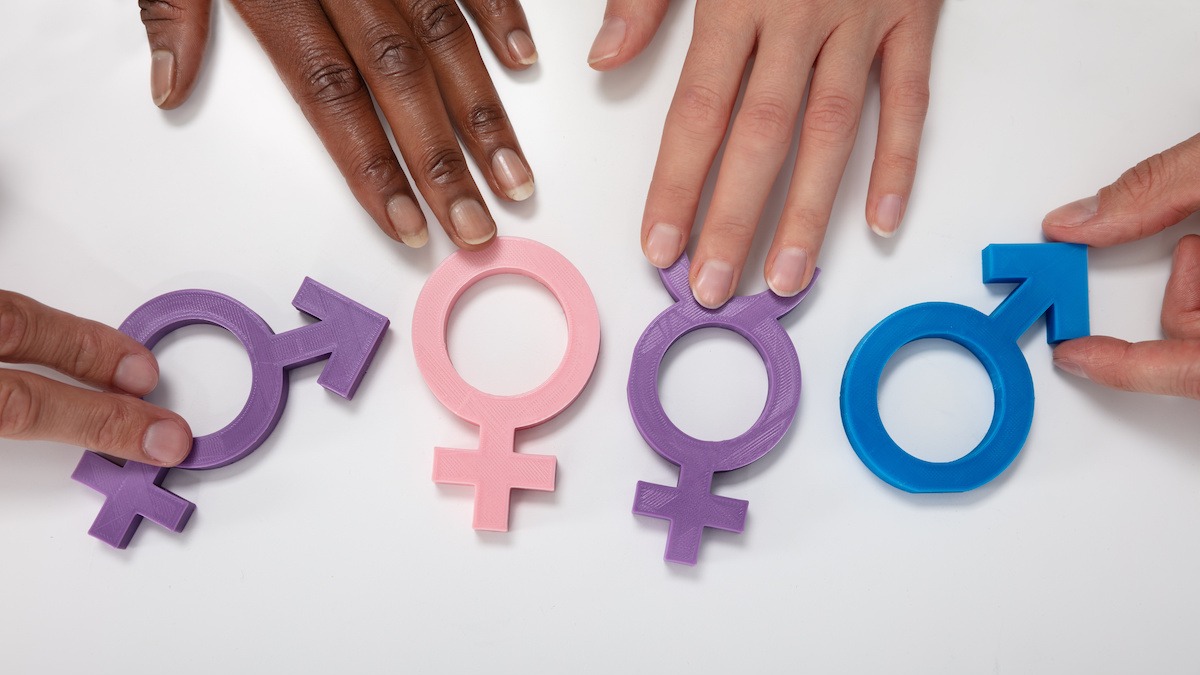 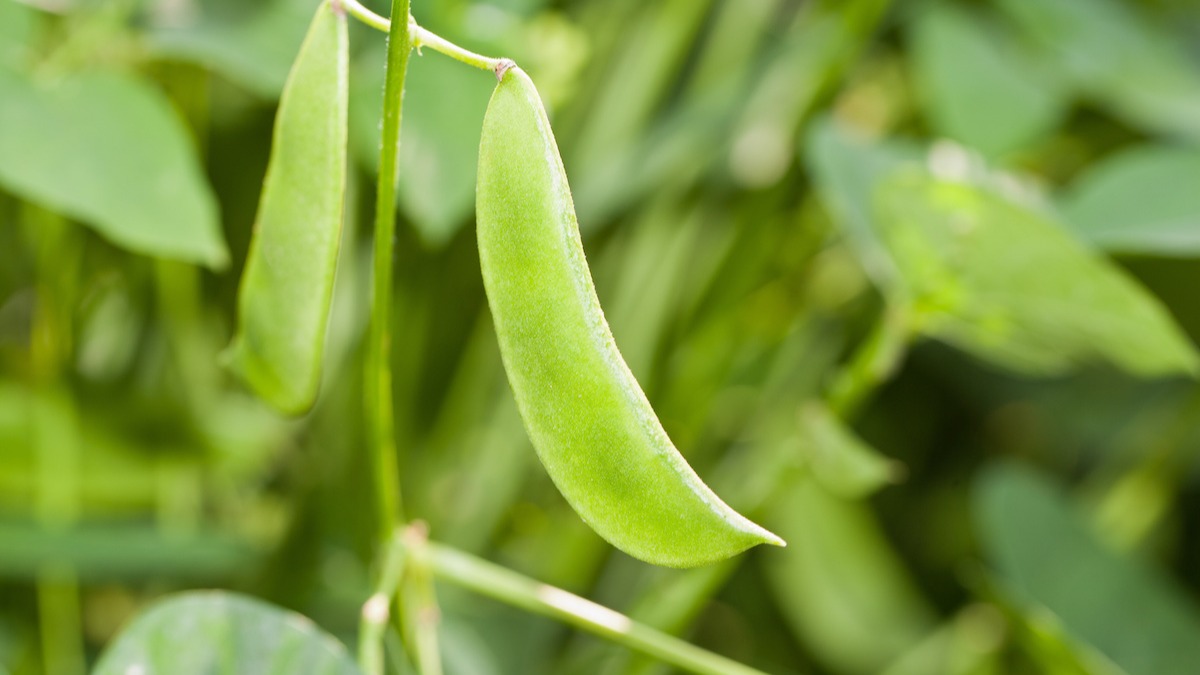 How to Grow and Harvest Lima Beans in Your Garden 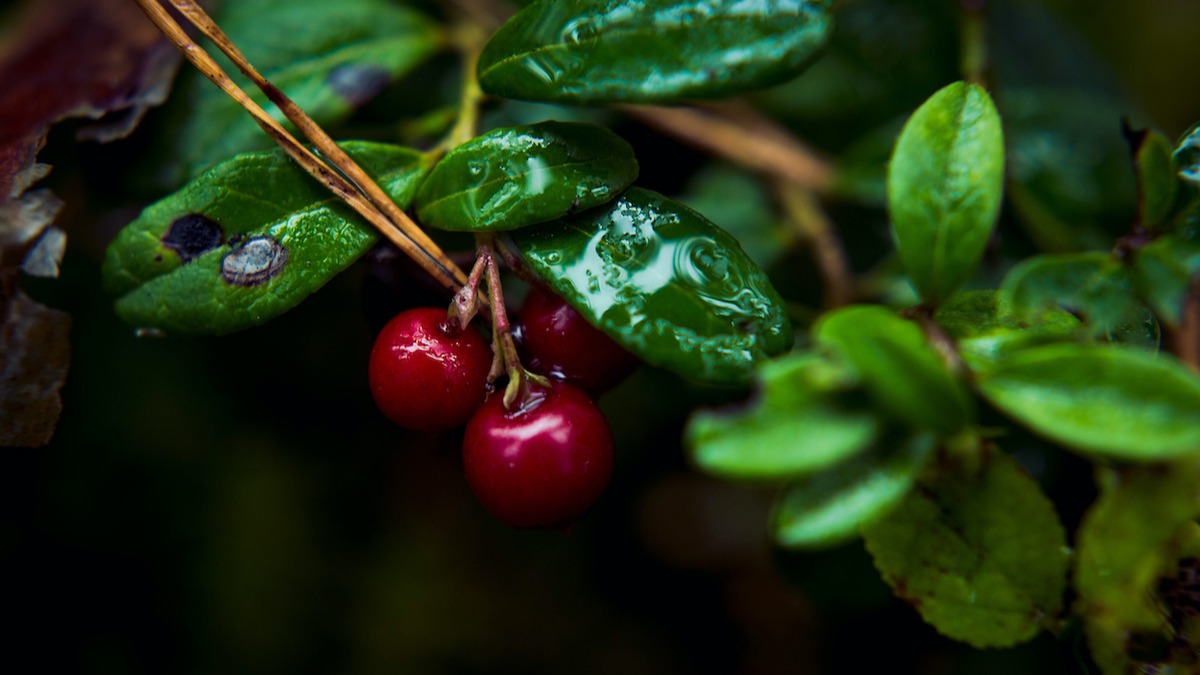 How to Plant and Grow Lingonberries in Your Garden

Behind the Scenes With Oscar Winner Spike Lee: The Making of BlacKkKlansman

How to Store Wine at Home: 7 Tips