What Is Crème Fraîche?

Crème fraîche, French for “fresh cream” and sometimes anglicized simply as “creme fraiche,” is a thick cultured cream with origins in France. Crème fraîche has a nutty, tangy, slightly sour flavor and a fat content of around 30 percent. The high-fat content makes crème fraîche an excellent thickening agent for sauces and soups. Sweetened, it works well as a dessert topping.

What Is Sour Cream?

Sour cream is a cultured cream first developed in Eastern Europe. Early sour cream was made from cream that had gone sour due to the presence of lactic acid-producing bacteria. This soured cream was prized for its custard-like texture. Beginning in the 1950s, the low-fat diet craze spawned low-fat (and even fat-free) sour creams thickened with stabilizers such as gelatin and set with rennet to prevent the natural runoff of whey. In order to be officially designated as sour cream by the FDA, sour cream must have a minimum of 18 percent butterfat.

How Are Crème Fraîche and Sour Cream Made?

Traditionally, both crème fraîche and sour cream are made in the same way: By allowing raw heavy cream to ripen, or sour. At warm temperatures (about 70°F to 90°F), bacteria convert lactose (milk sugar) into lactic acid, which both thickens the cream and adds a pleasantly sour tang. The texture and flavor of traditional-style sour cream depends on the temperature and the length of fermentation.

In industrial settings, both crème fraîchee and sour cream are made with pasteurized milk inoculated with specific bacterial cultures, with the main difference being that crème fraîche is fattier and thicker, and sour cream is tangier, lower in fat, and has a more liquid texture.

How to Make Your Own Crème Fraîche and Sour Cream

You can make your own crème fraîche at home by combining one cup heavy whipping cream with one tablespoon buttermilk in a glass jar and leaving at room temperature (72°F to 78°F) for 12 to 24 hours. For sour cream, increase the amount of buttermilk to a quarter cup and leave to ripen for 24 to 48 hours. Refrigerate at least one day before serving.

Although sour cream and crème fraîche are both soured dairy products, their slight differences mean they behave differently in the kitchen.

How to Make Baked Italian Sausage and Peppers at Home 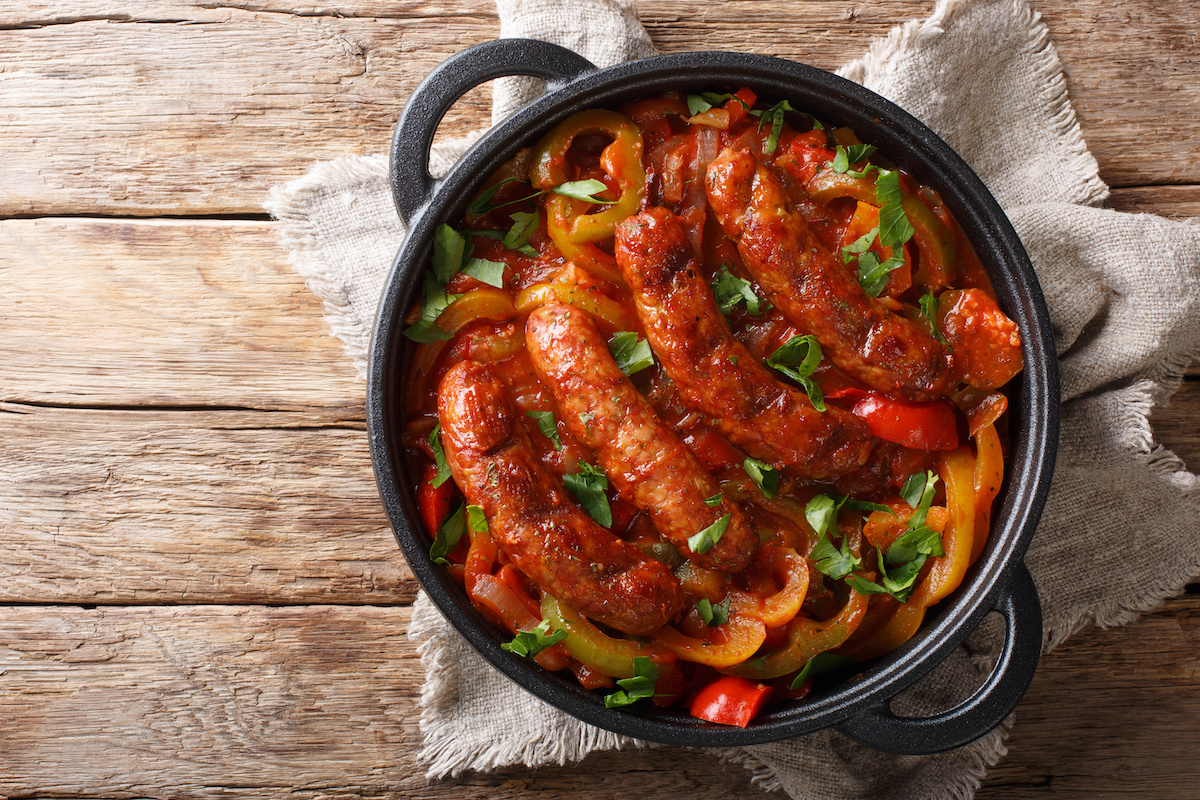 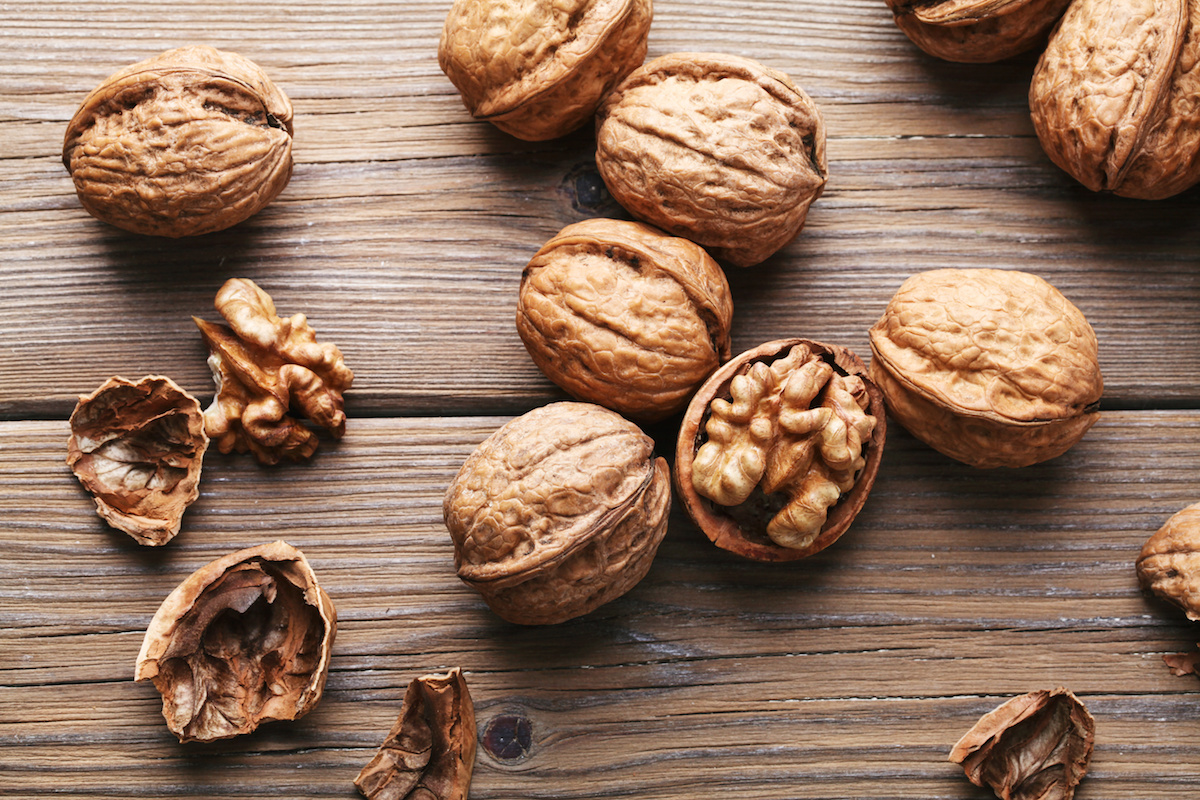 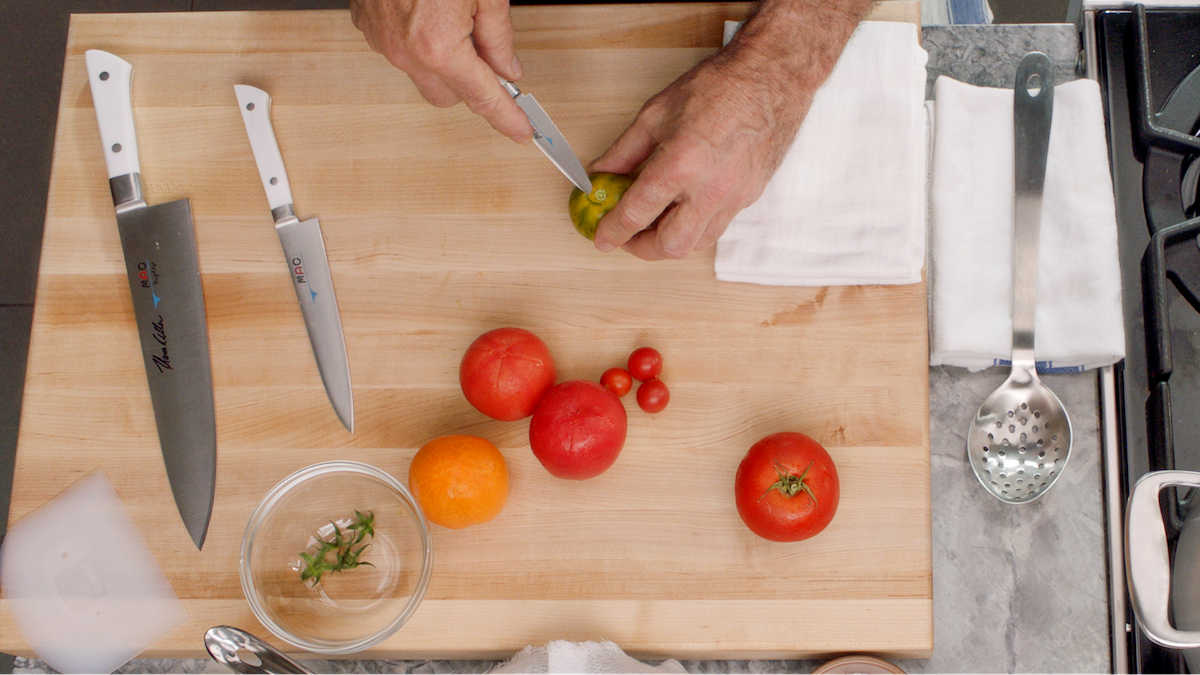 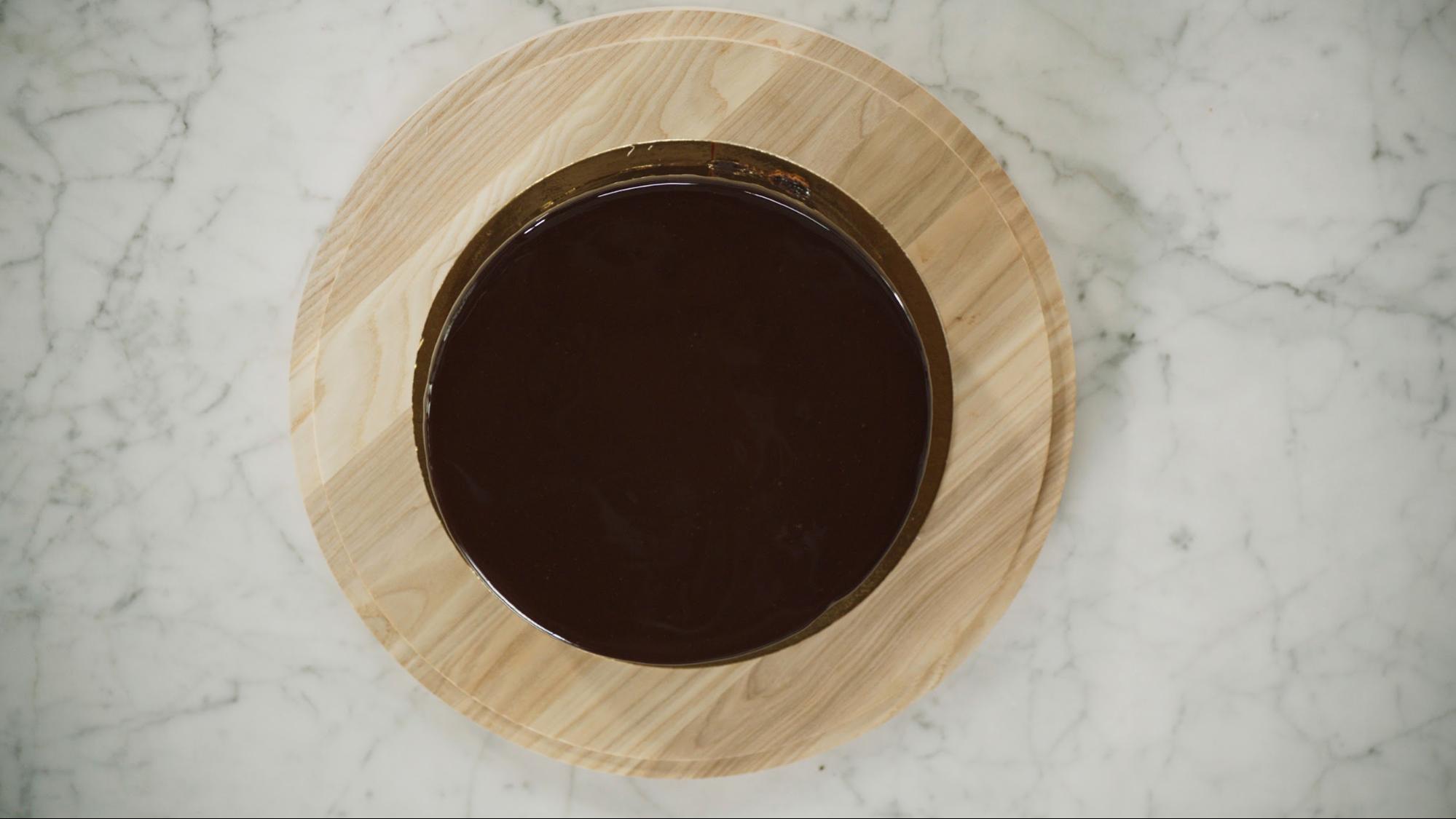 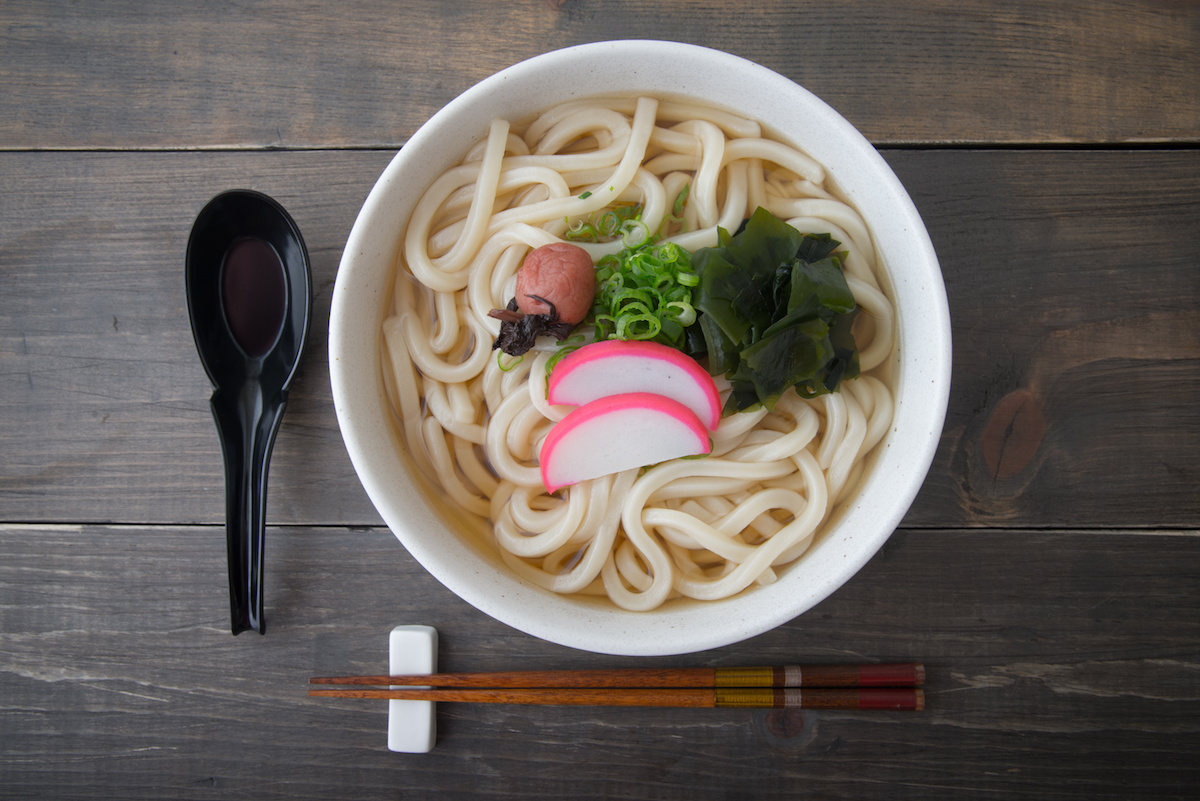 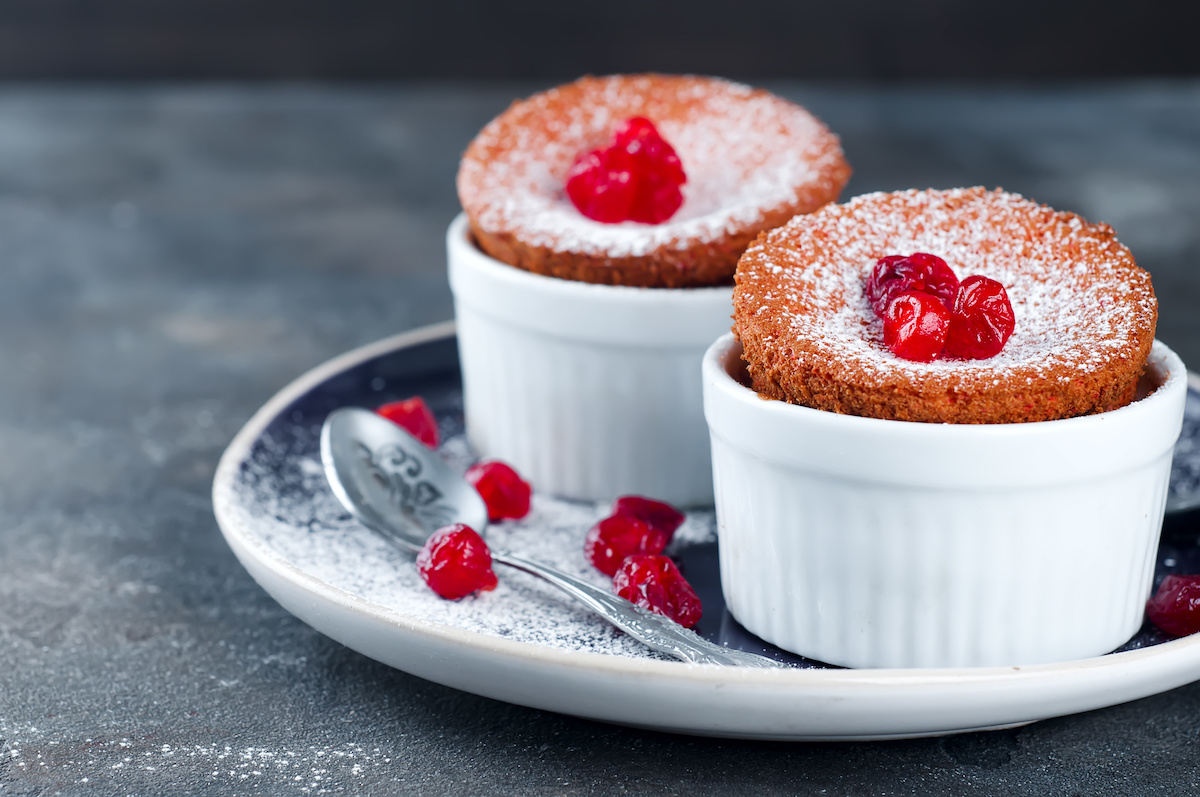 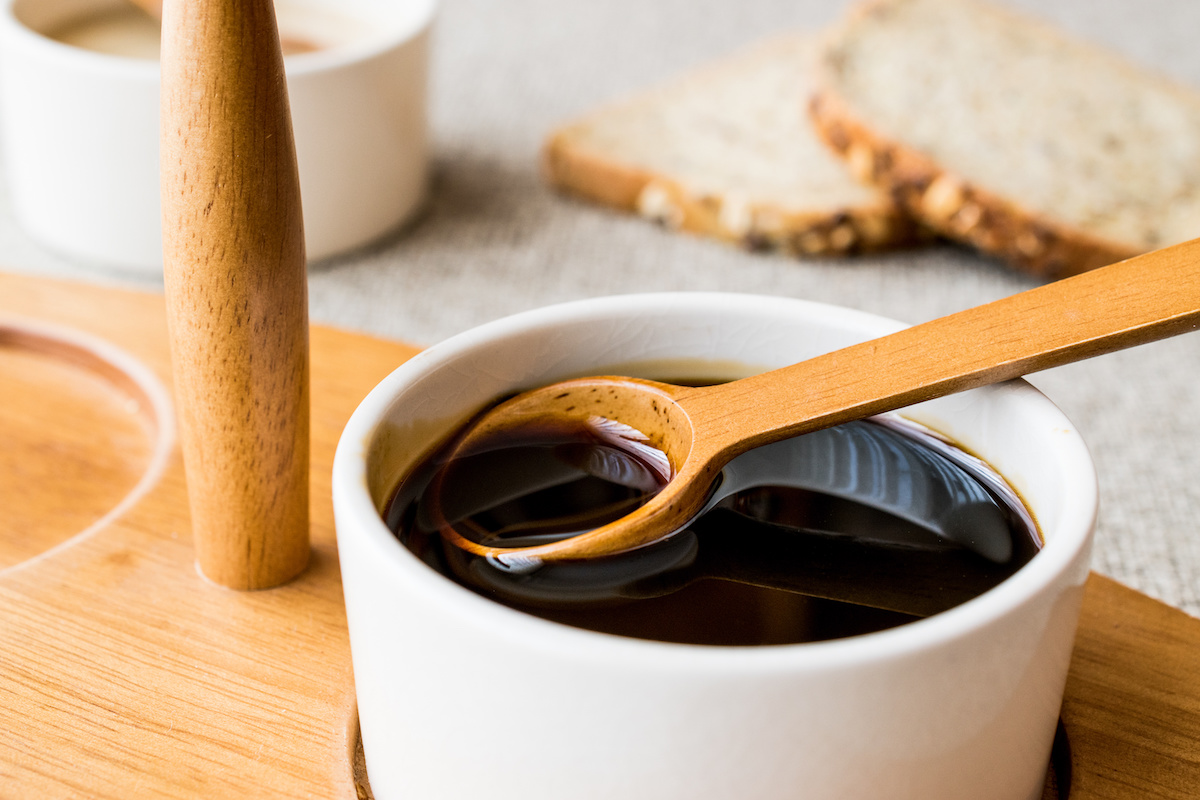 What Is Molasses? 7 Ways to Cook With Molasses 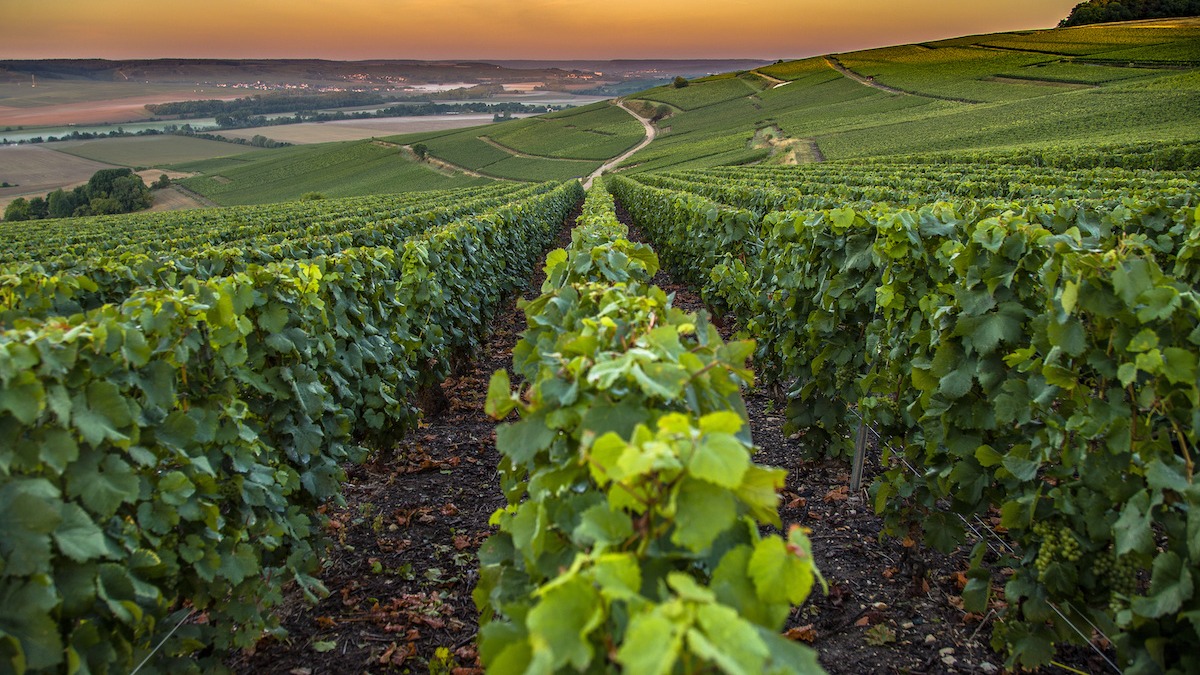 French Wine: Guide to the Champagne Wine Region in France 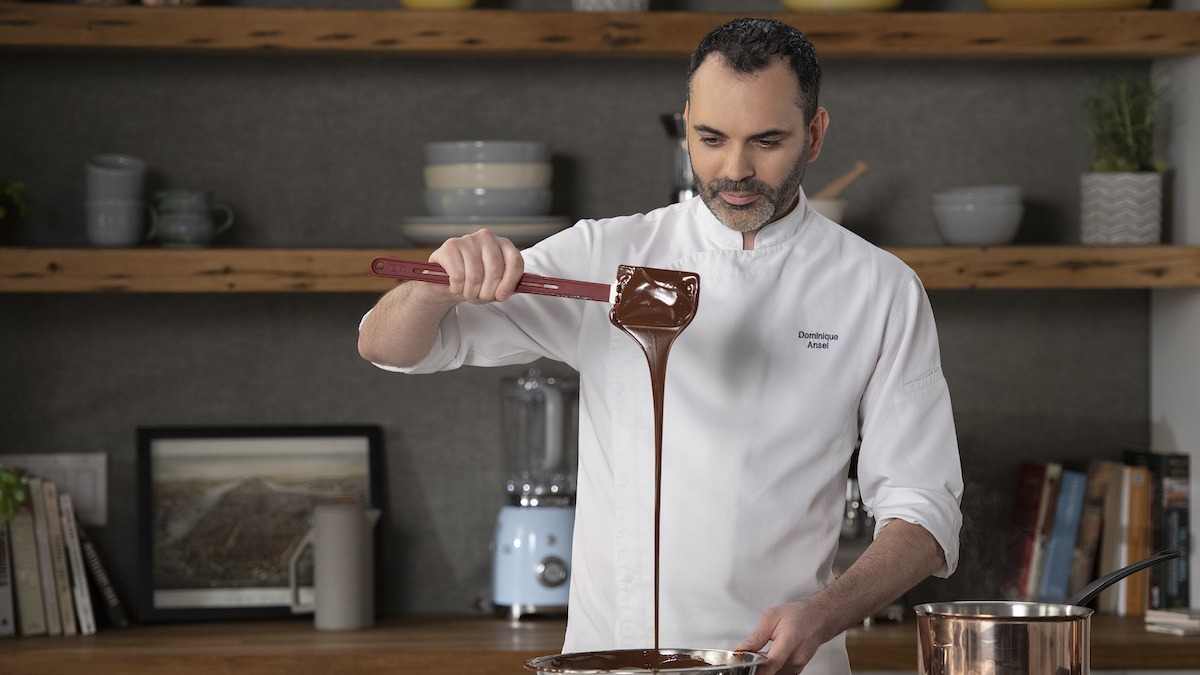 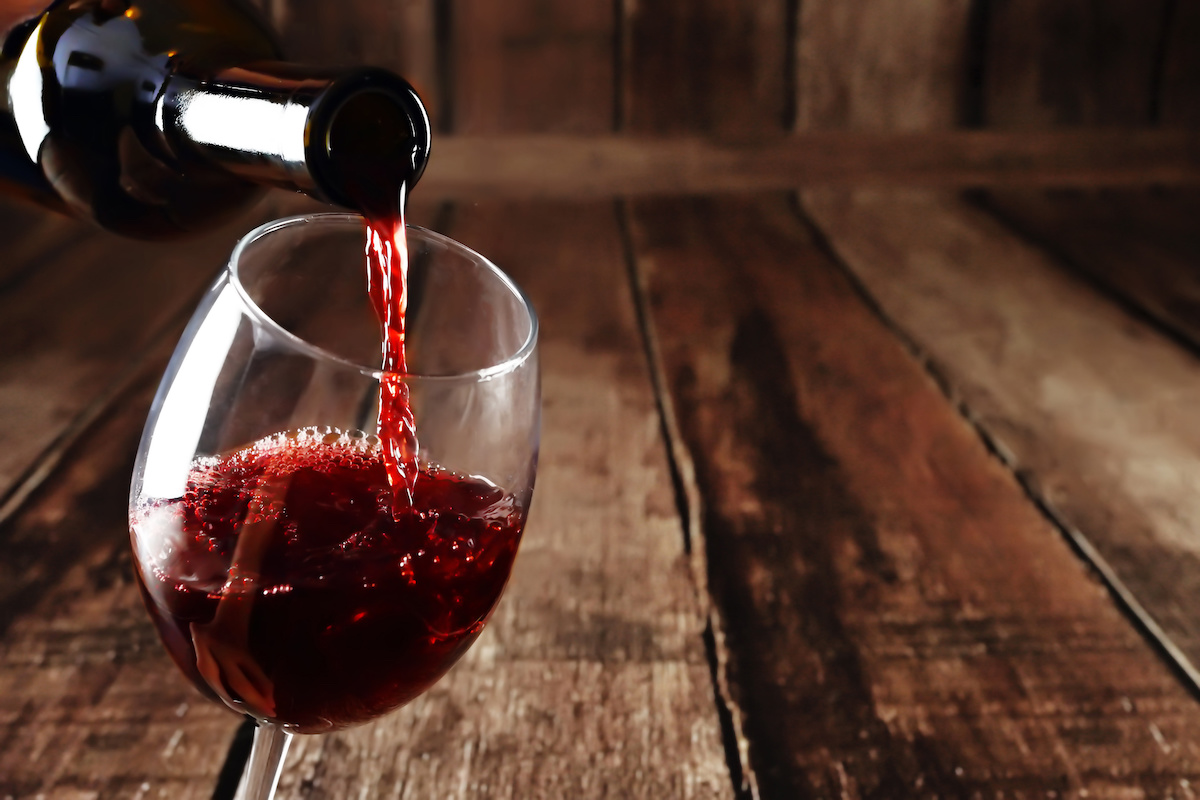 Learn How to Format a Screenplay: Step-by-Step Guide

How to Create Atmosphere and Mood in Writing