Economics 101: Understanding the Term Structure of Interest Rates and the Yield Curve

When you invest your money into interest-bearing security, the amount of interest paid will vary depending on the length of the investment term. In other words, a savings bond with a one year term may pay a fairly low interest rate, but if you invest your money in a bond with a ten-year term, you may receive a higher rate of interest. When we discuss how the length of investment affects a security’s interest rate, we are talking about the security’s term structure.

What Is the Term Structure of Interest Rates? 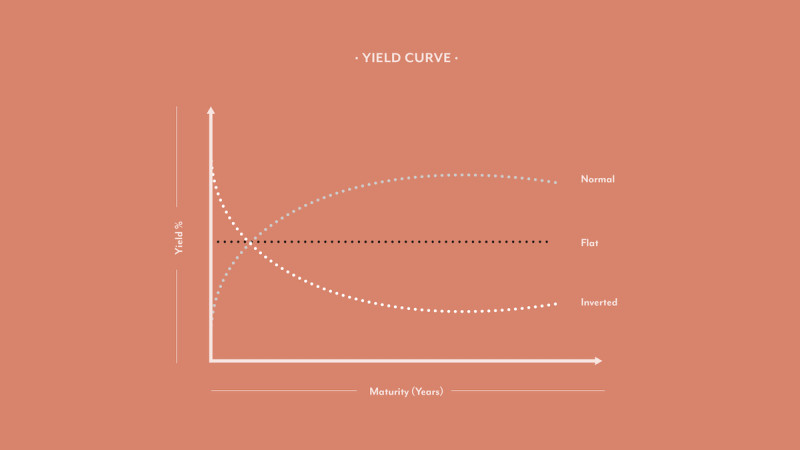 What Is the Yield Curve?

The yield curve is a line that represents the yield (or amount of interest paid) by various bonds and investment notes that achieve maturity at varying dates.

The yield curve can be graphed on a standard XY axis.

U.S. Treasury bonds do not promise high-interest rates, but they are considered very reliable. If you purchase a treasury note that promises a 5% interest rate upon maturity, you can confidently expect to receive your 5% payment at the prescribed time.

How Does the Yield Curve Behave?

How to Interpret the Yield Curve

When the treasury yield curve is normal, it indicates investor confidence in future economic growth. However, this does not mean that savvy investors rush off to park their money in the longest-term bonds, even though they offer the highest interest rates.

How Can Term Structure and the Yield Curve Be Used to Judge the Health of the Credit Market?

The term structure of interest rates, which tracks the interest rates of savings bonds, is often used to predict economic expansion and economic recession. That said, bond investing is only one component of a nation’s overall economic activity. The stock market is another important component. Perhaps most important is the job market, since most people—from the U.S. to Europe to China—derive most of their income from wages, not investments.

One thing that the yield curve teaches us about the credit market is that investors have a liquidity preference—this is to say they like the freedom to easily move their money around. Such a concept is outlined in the liquidity premium theory, which states that investors are willing to pay a premium in the form of lower interest returns in exchange for the privilege of not having their money trapped in long term bonds. This means that short term bonds can get away with paying less interest than long term bonds; consumers accept the lower rates in exchange for the ability to cash out more rapidly.

The inverse is also true: bond managers often have to promise higher interest rates in order to entice people to invest in longer-term securities. If the rate of interest isn’t high enough to entice them, investors will instead park their money in shorter-term assets, so that they have the option of easily moving it to another investment after a short amount of time has passed.

Learn more about economics and society in Paul Krugman’s MasterClass. 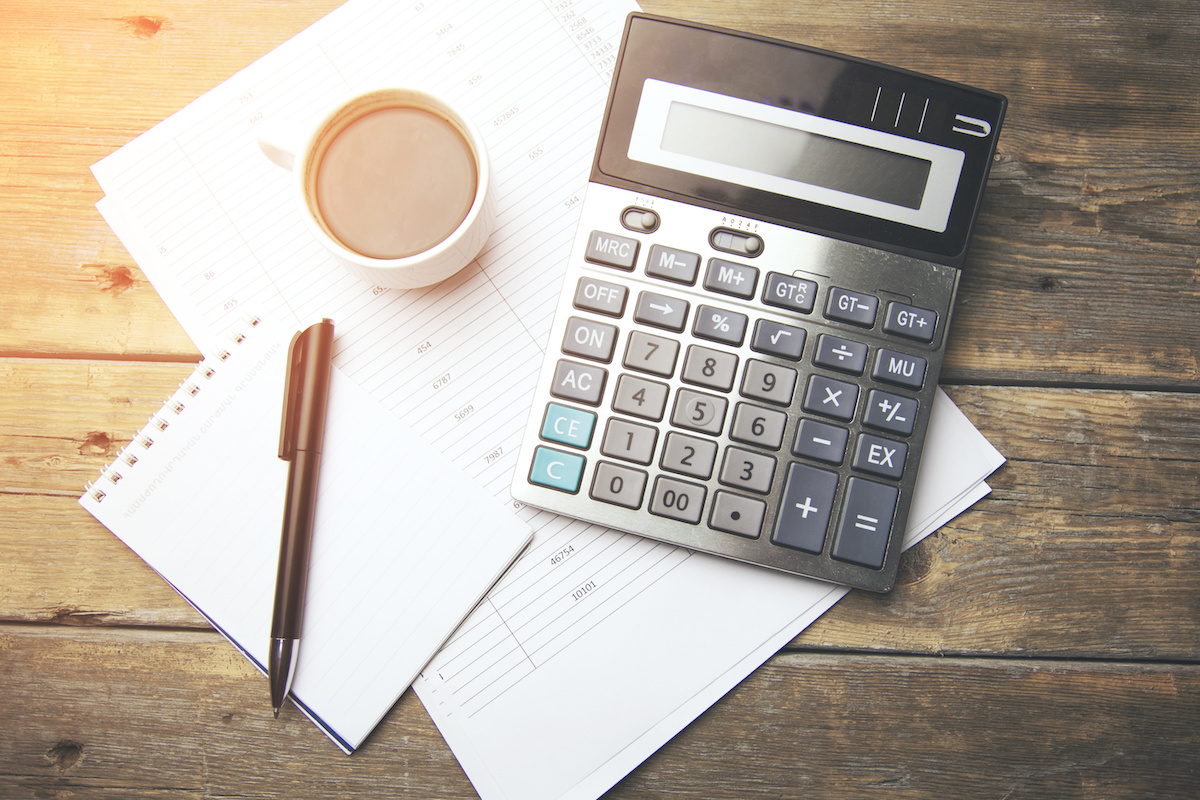 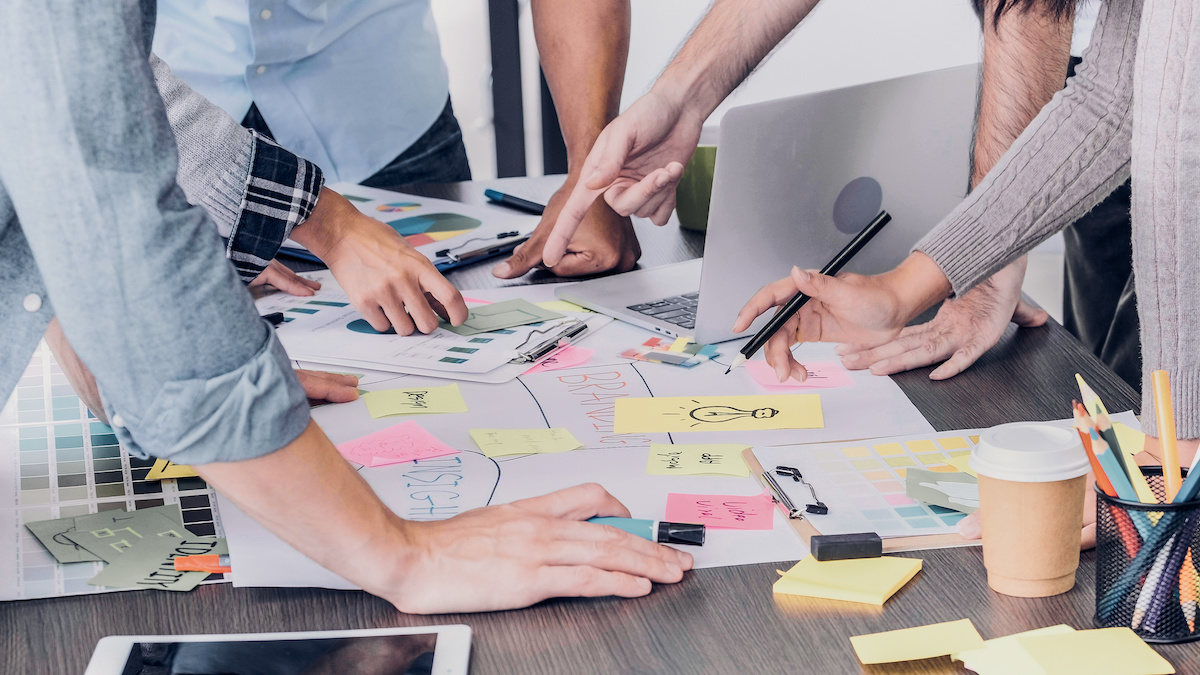 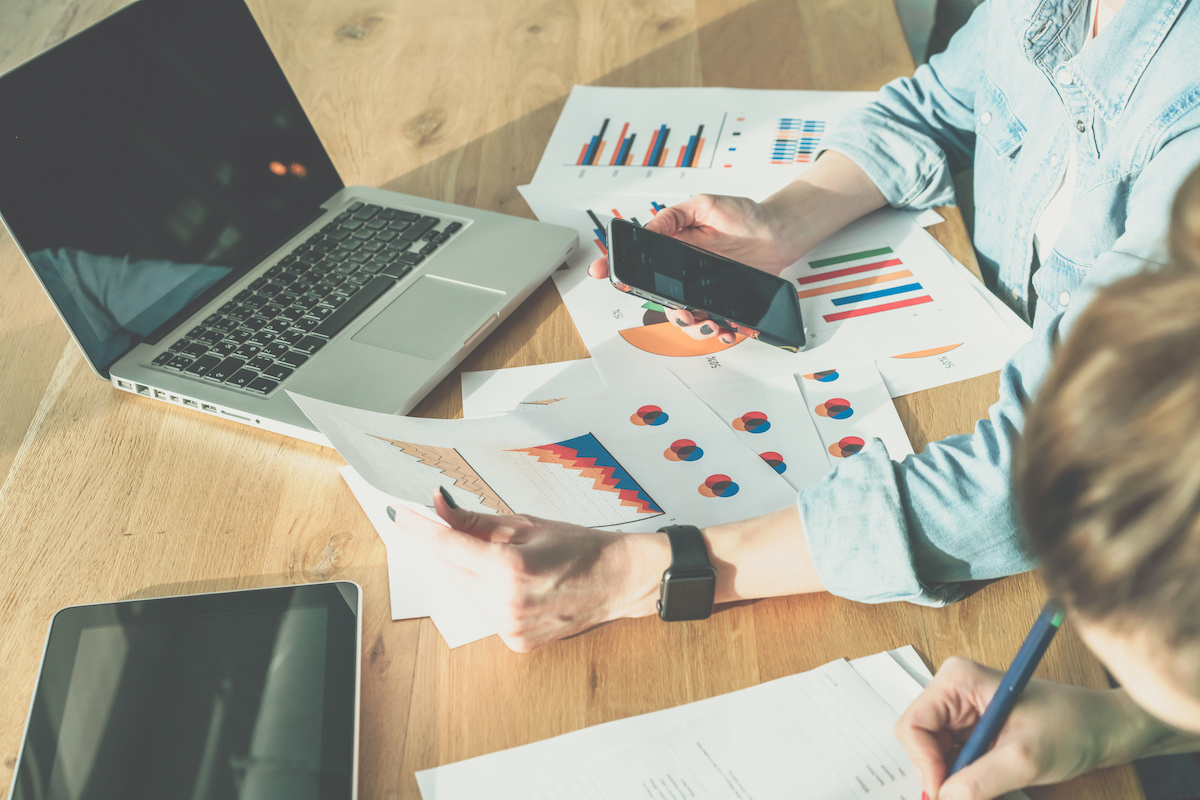 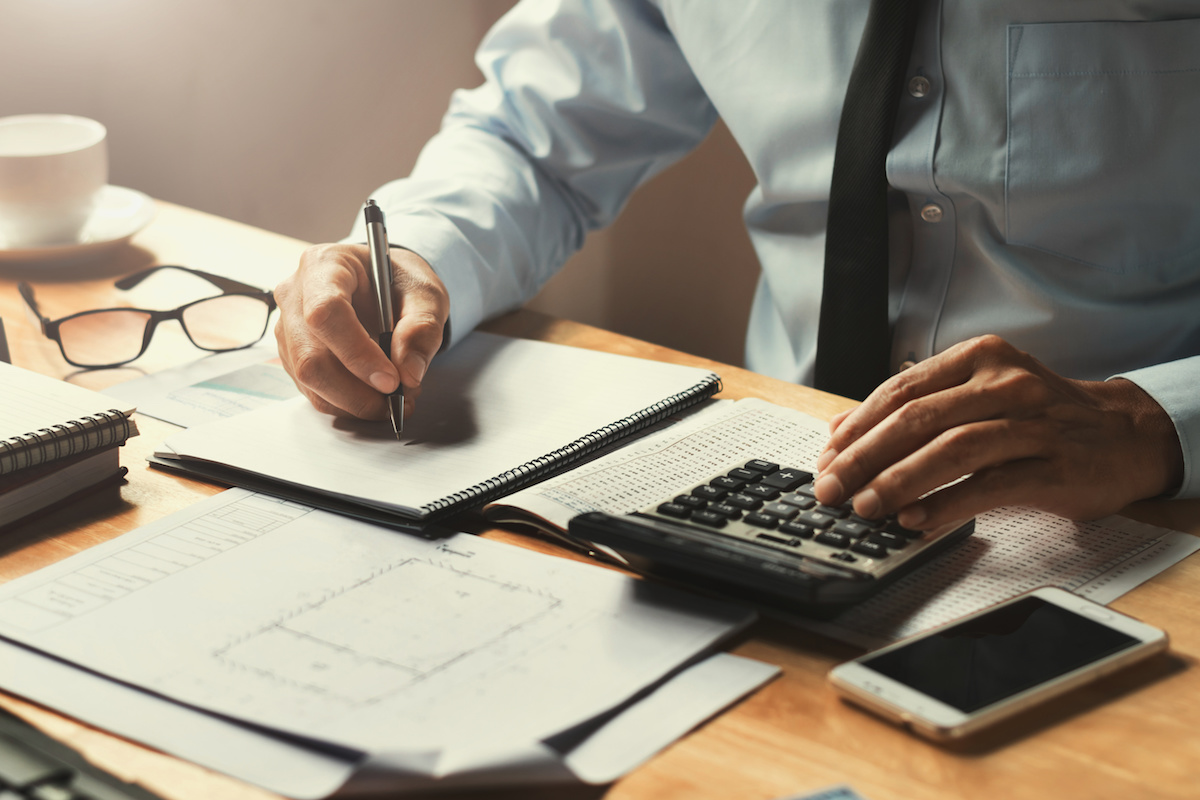 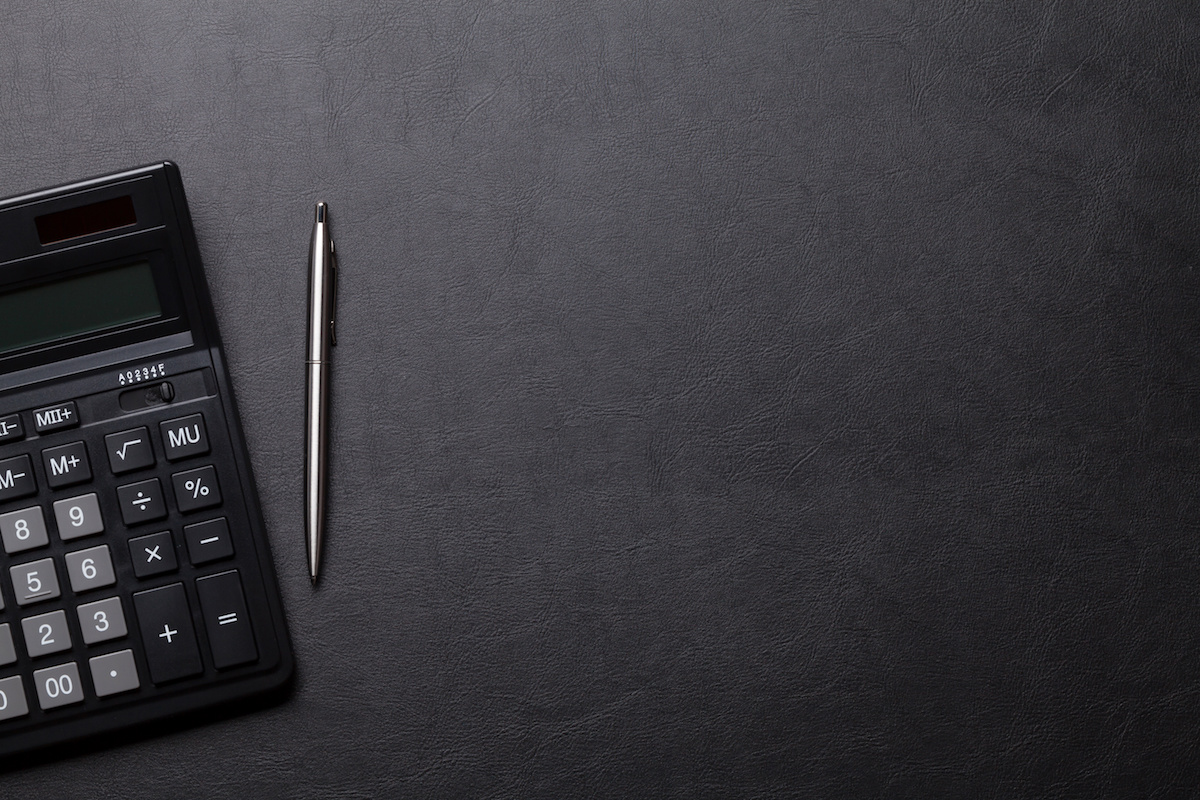 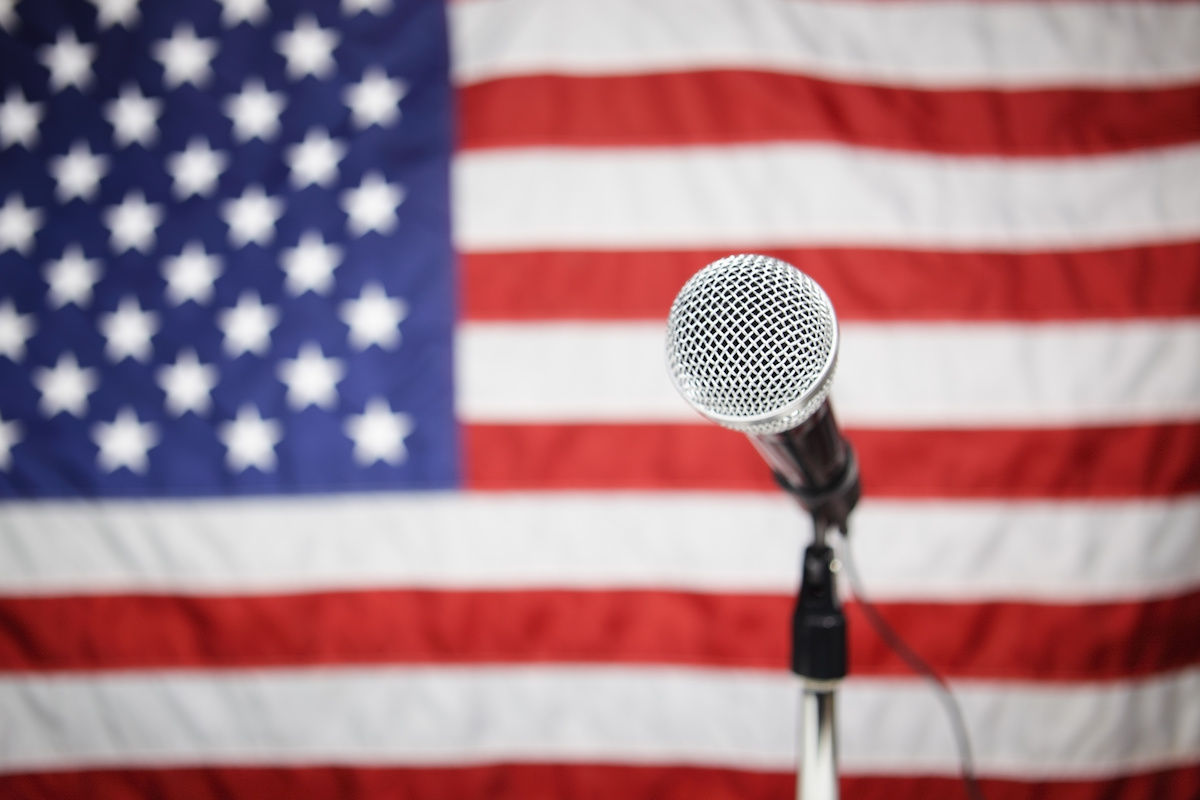 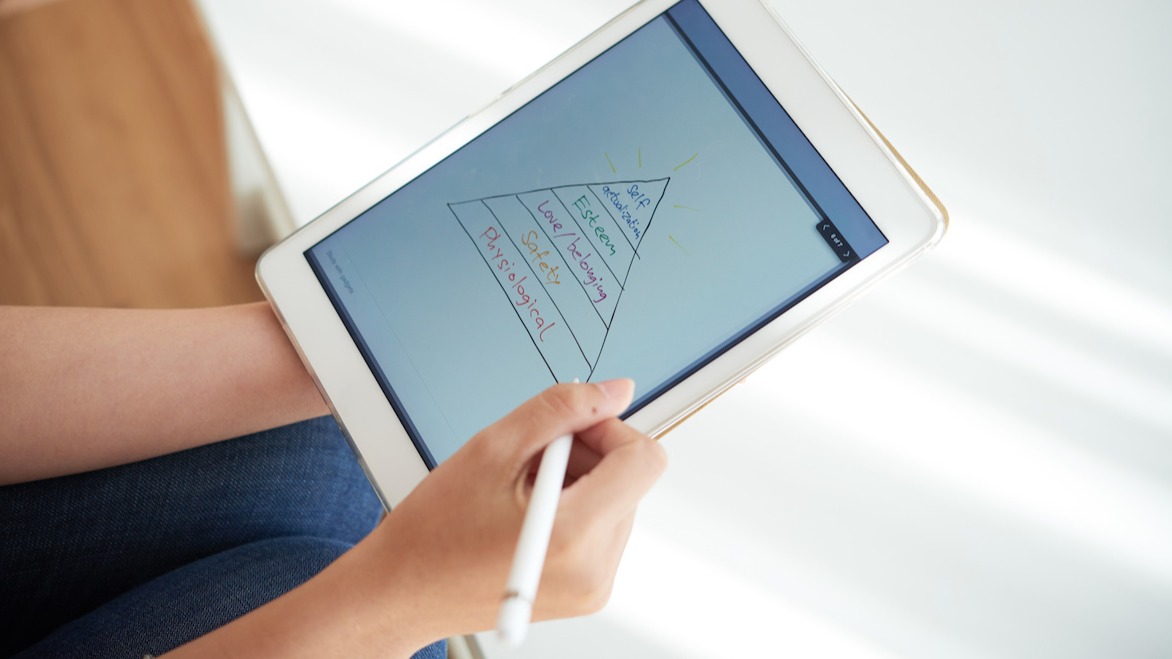 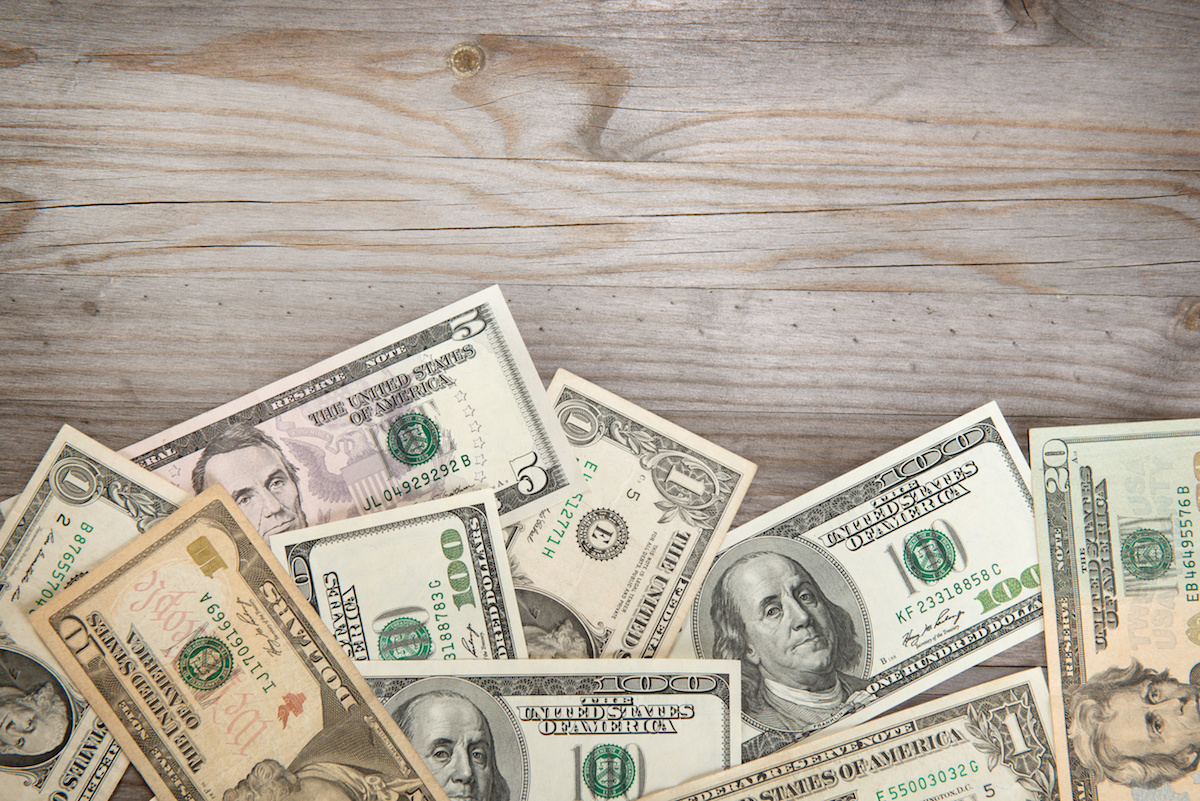 What Is Extrinsic Motivation? Understanding How and When to Use Extrinsic Rewards for Yourself and Others

The 4 Elements of Writing a Good Setting in Literature

What Is Character vs. Supernatural Conflict? Learn About The Literary Conflict with Examples

How to Dress for Winter: 13 Fashion Tips for Cold Weather