For many years photographers had only one option for capturing images: physical photographic film. Film technology has existed for well over a century and remains in use today, but in recent decades, a new form of photography has risen to prominence: digital photography. Today's digital cameras are inexpensive, and they produce high-quality digital images. Meanwhile, dedicated photography purists remain committed to traditional film cameras, sparking a robust film vs. digital debate.

What Is Film Photography?

Traditional film photography captures images by exposing individual frames on a roll of film to light. Film is made of plastic and layered with silver halide crystals that darken when exposed to light, capturing negatives of images. When a photographer uses up all the exposures on a roll of film, they take it to a darkroom and develop the photos using liquid chemicals. 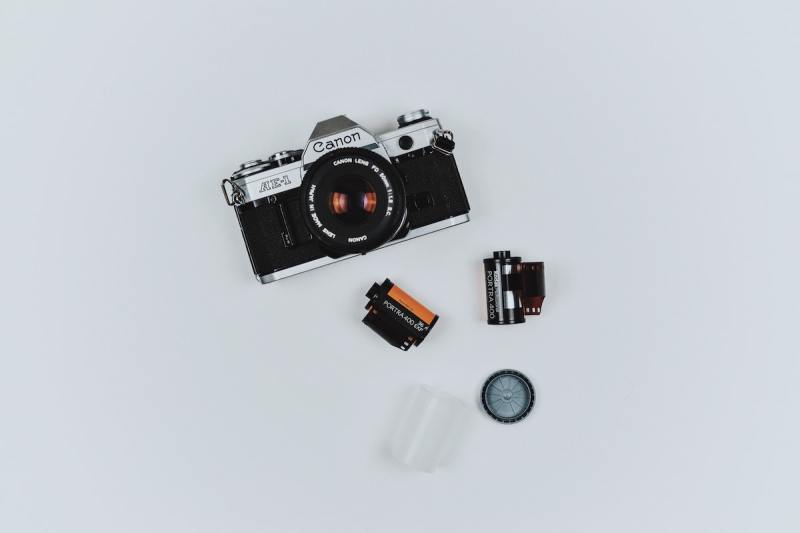 Film photographers swear by film for its signature look and image quality.

The drawbacks of traditional film involve convenience and utility, both during photoshoots and post-processing. 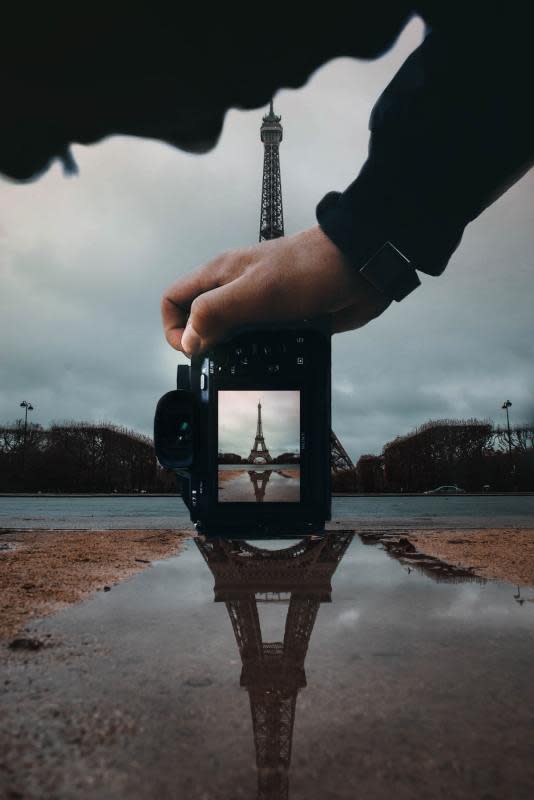 What Is Digital Photography?

Digital photography replicates the process of traditional film photography, but it uses an electronic sensor, rather than film, to capture images. These digital photographs are stored on a memory card, and their resolution is measured in megapixels.