George Frideric Handel, a German-English composer, was one of the foremost musicians of England's Baroque era.

Who Was George Frideric Handel?

George Frideric Handel was a German-born British composer known for Baroque opera, oratorios, cantatas, organ concertos, and concerti grossi. He spent his early years in Halle and Hamburg, Germany before settling in London, where he lived and composed for nearly 50 years.

Along with the German J.S. Bach and the Italian Domenico Scarlatti, Handel is one of the most enduring composers from classical music's Baroque period. Handel's operas and orchestral works—particularly Water Music and Music for the Royal Fireworks —remain standard repertoire well into the twenty-first century. Handel's Messiah, an English oratorio, is a staple for many ensembles' Christmas programming.

Handel was widely admired by other composers, including his contemporary Bach (who attempted unsuccessfully to meet him), Mozart, and Beethoven (who declared him at the pinnacle of history's greatest composers).

Georg Friedrich Händel was born in 1685 in Halle, a city in eastern Germany not far from Bach's home of Leipzig. Music was not encouraged in his household, and Handel’s father insisted he study law. Nonetheless, Handel’s talent was undeniable, and famed organist Friedrich Wilhelm Zachow took him on as a keyboard student.

Handel spent his final years in some physical distress. He was nearly blind toward the end of his life and died in 1759 at the age of 74. He was given the English equivalent of a state funeral and was buried at Westminster Abbey. He left no heirs and famously assigned the rights and royalties of Messiah to London's Foundling Hospital. 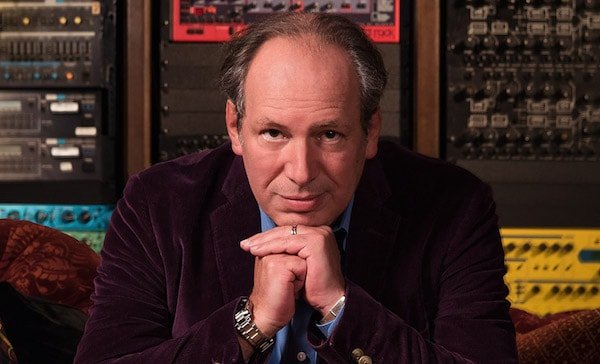