Open tunings vastly expand the possibilities of a guitar in standard tuning. While standard tuning (E-A-D-G-B-E) remains the most versatile for most guitarists, open tunings can practically transform your guitar into a whole new instrument.

What Is Open Tuning?

An open tuning is a type of alternate tuning that makes your guitar produce a triad when you strum all of the open strings at once. Open tunings usually follow the pitches of a major chord: Open A, Open D, Open E, and Open G are particularly popular among guitarists. Minor chord open tunings are less common, but they can fit certain styles of rock and folk music.

What Are the Benefits of Open Tuning?

Open tunings completely change a guitarist's relationship to the fretboard. 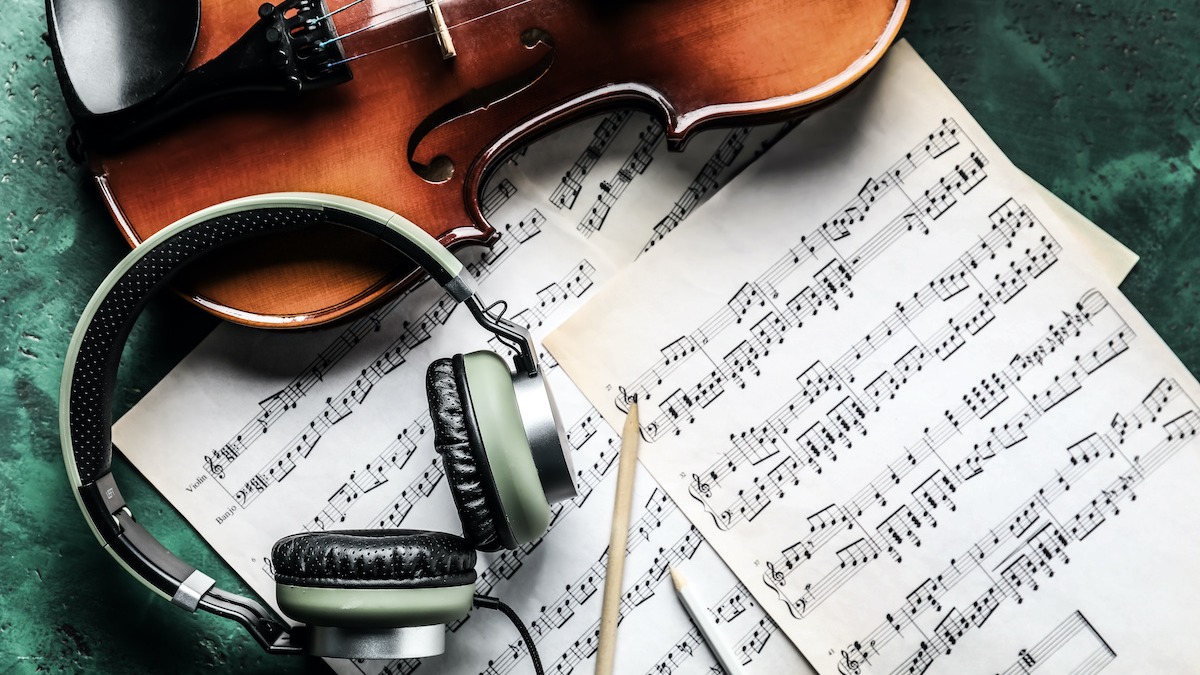 Music 101: What Is an Equalizer? Plus: Best Equalizer Settings for Drums and Guitar 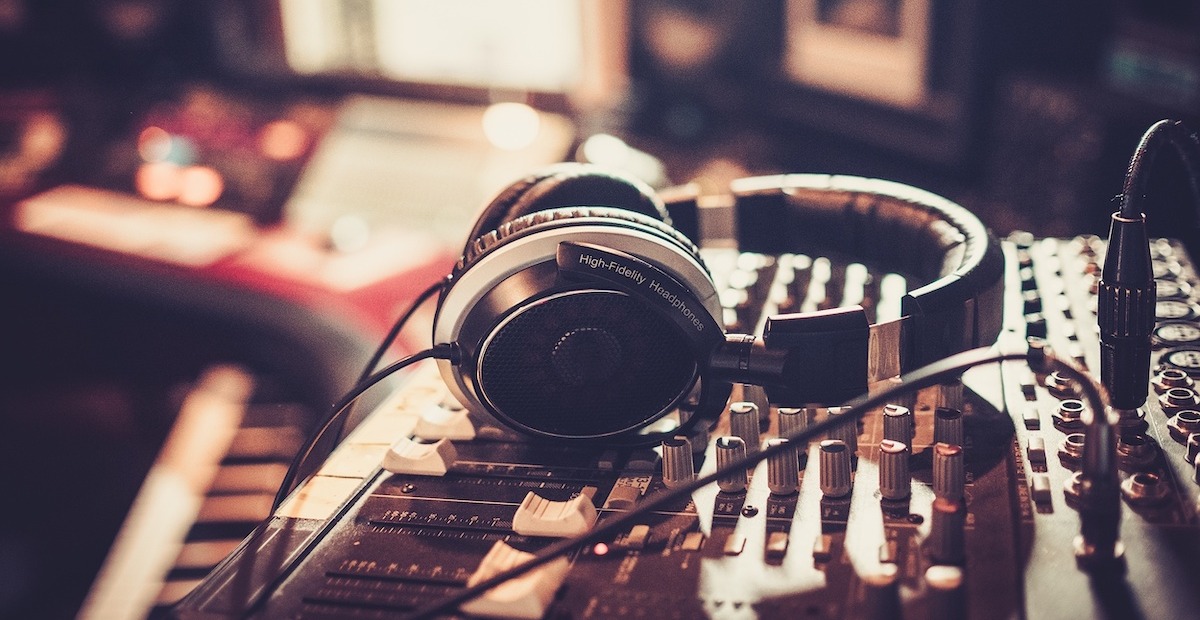 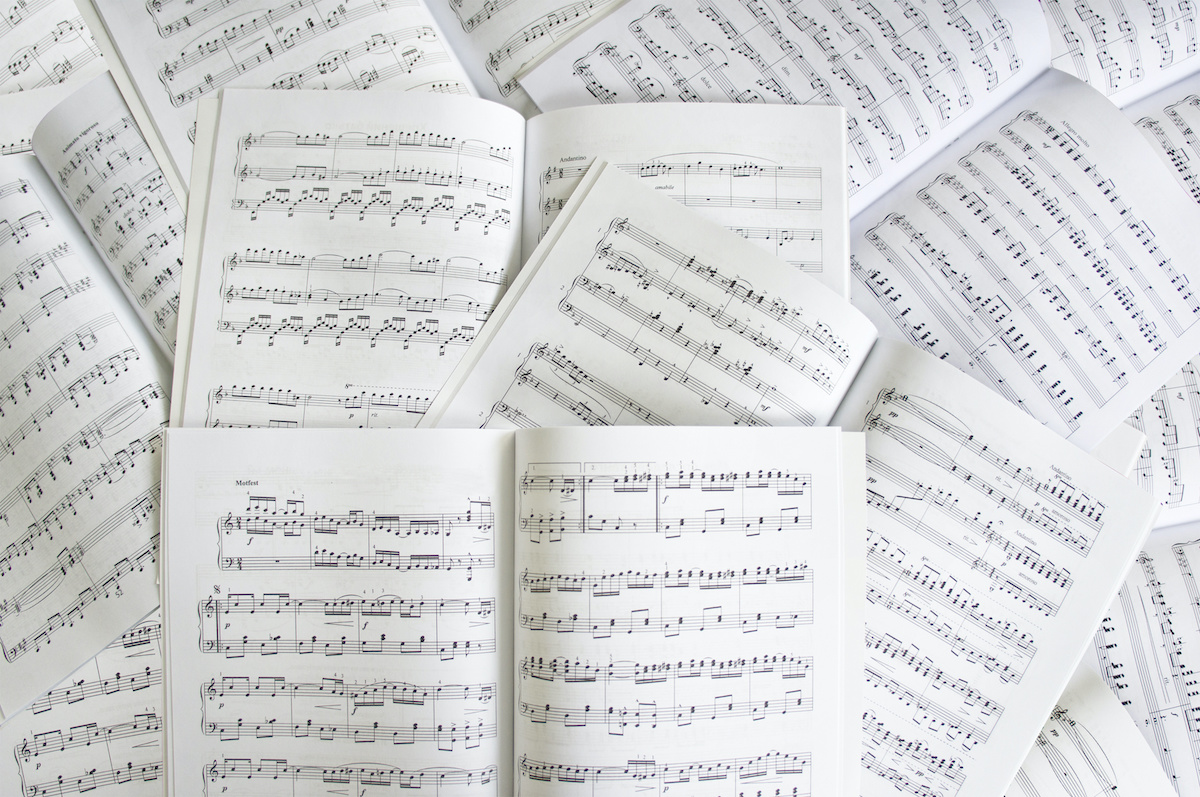 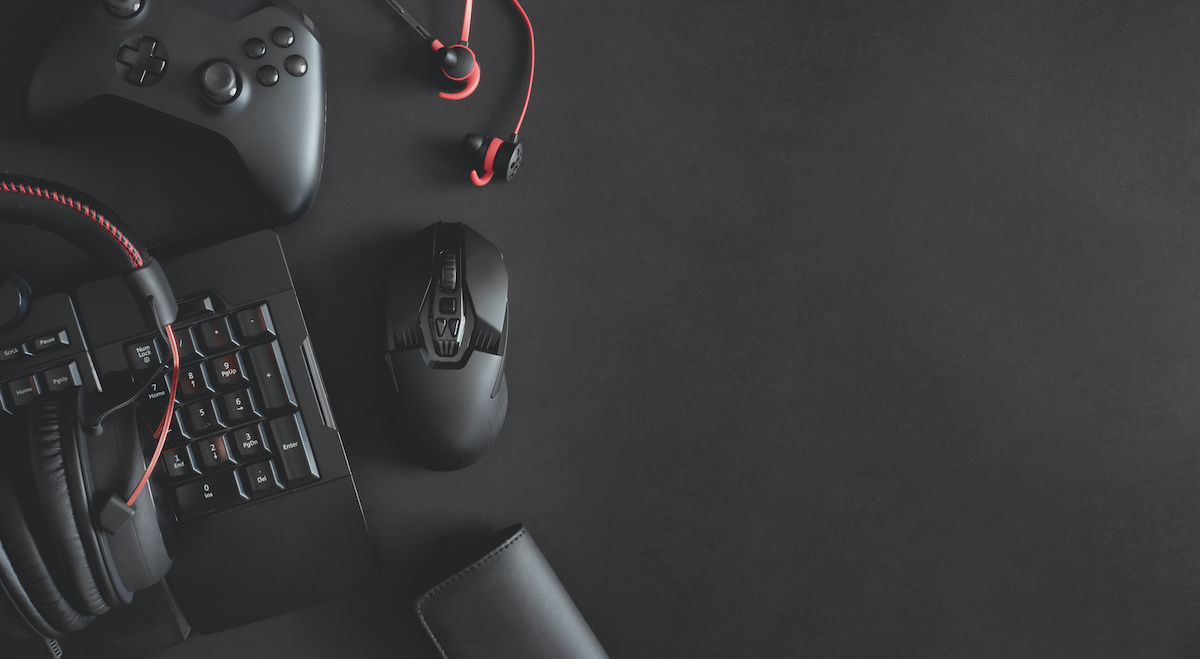 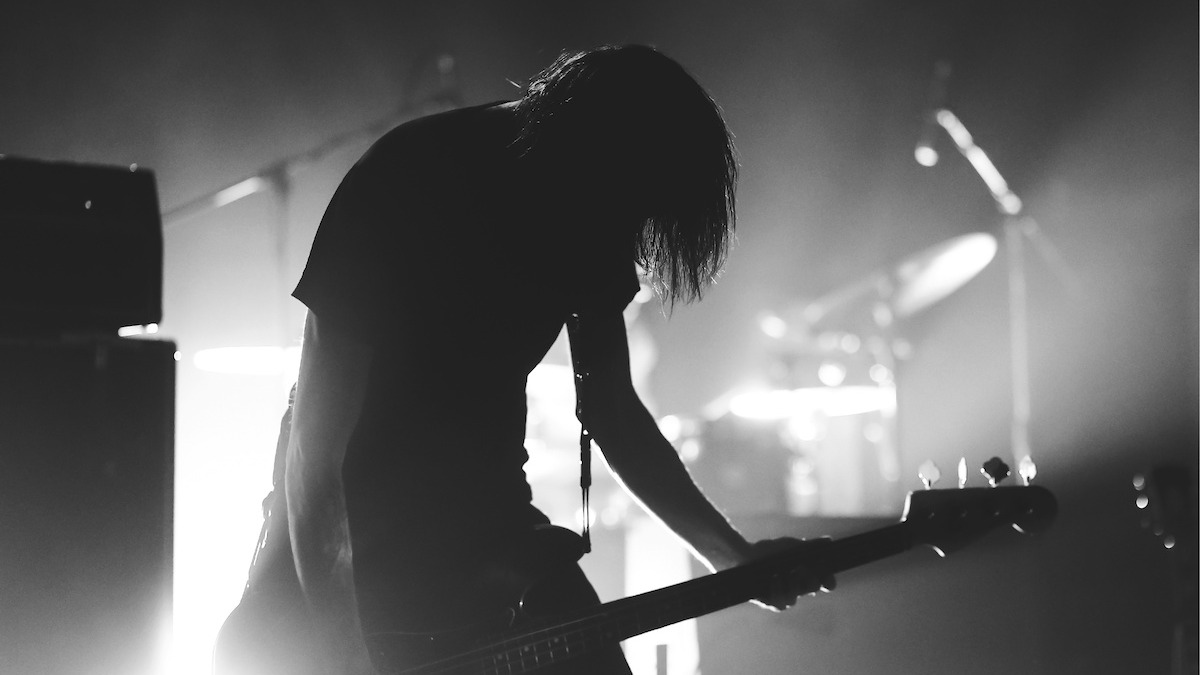 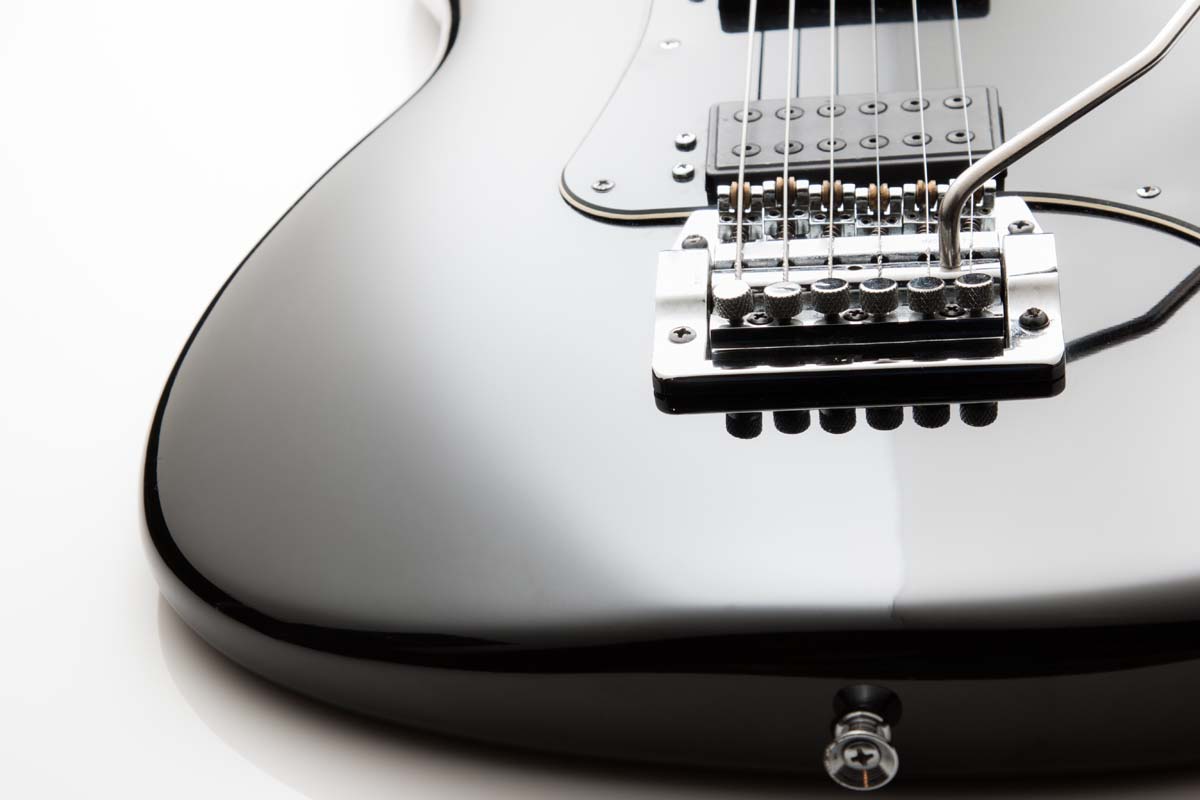 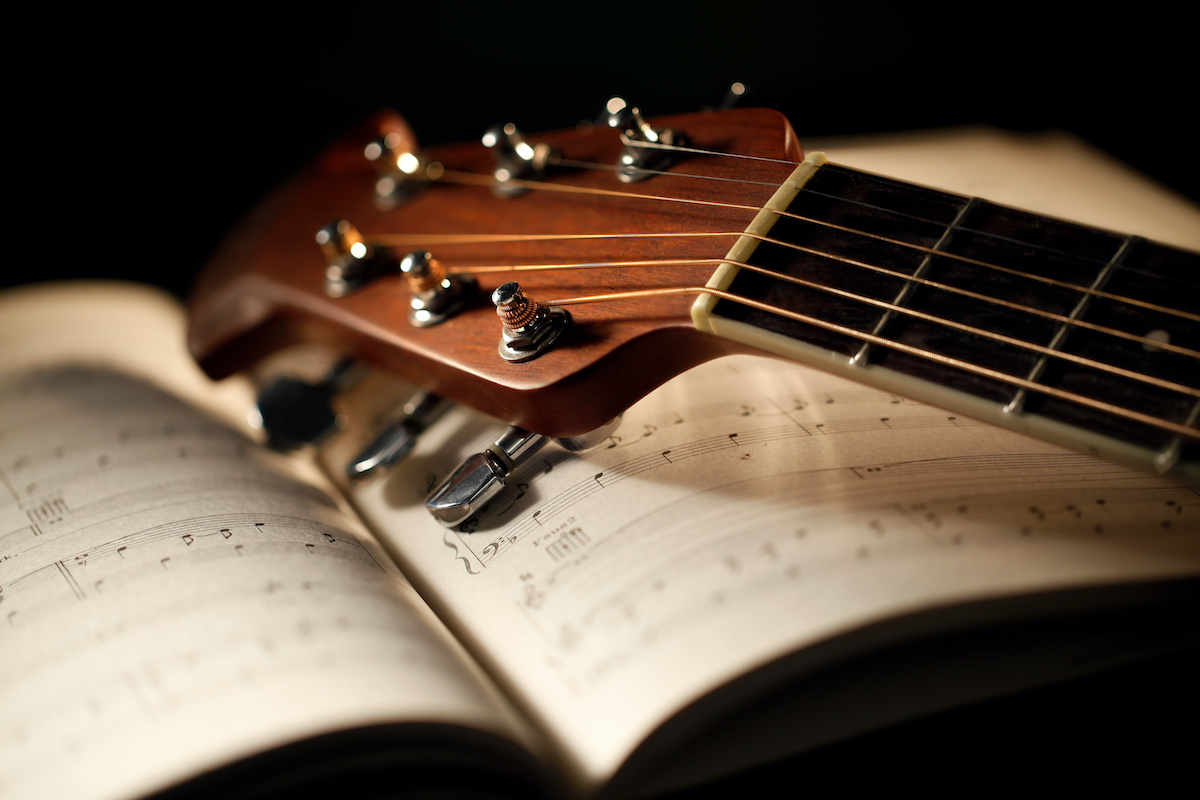 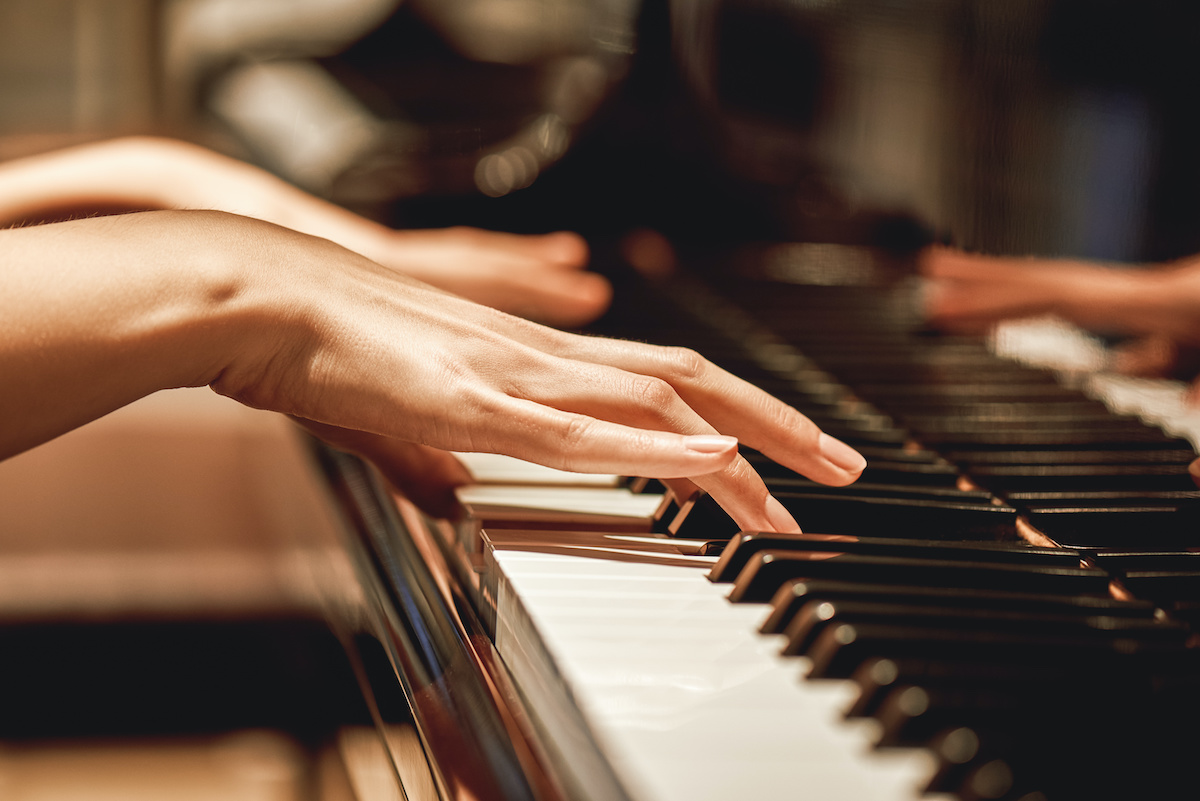 Arpeggios Explained: What Is an Arpeggio in Music?

Lucuma Fruit Powder Guide: How to Use Lucuma as a Sweetener