Learn all about the largest and perhaps most famous wine region in the world: Bordeaux, the southwestern province of France.

Where Is the Bordeaux Wine Region?

Bordeaux is a port region located in southwest France, near the Atlantic Ocean. Two rivers—the Dordogne and the Garonne—also run through the region, affecting the soil and weather (terroir). At the center of the region is the city of Bordeaux, which lies on the Garonne river. The Garonne river leads to the Gironde estuary, which gives its name to the Gironde department, considered the largest producer of fine wine in France.

A History of Winemaking in the Bordeaux Region

Winemaking in Bordeaux dates to the ancient Romans. Roman poet Ausonius (c. 310–394 AD) is the first person known to have grown wine in Bordeaux, and his poems describe the riverbanks of the Gironde as overgrown with grapevines. It's possible that viticulture came to the region via the Rhône Valley in the South of France, where wine was grown by the Allobroges tribe during the first century AD.

The region's port helped boost the economy and increase wine production in the twelfth century. Around this time, a trade agreement with England (which occupied western France) made Burgundy wines affordable to the British, who continued to buy Burgundy wines even after the French won back the region in 1453.

As early as the 1600s, distinct regions and brands developed. In 1885, Bordeaux's historic wine-producing châteaux were classified into grand crus with five quality levels, or “growths,” that still influence the Bordeaux market today. The five first-growth estates (also called premier crus) command the highest prices, with their wine often sold as futures before the vintage is even released. All 61 classified châteaux are in the Médoc region on the left bank of the Gironde River. The right bank appellations of Pomerol and Saint-Émilion, although not included in the 1855 classification, are home to a handful of equally famed producers.

Bordeaux is divided by the Garonne and Dordogne Rivers into two main parts, the Left Bank and the Right Bank.

What Grapes Are Grown in the Bordeaux Region?

The overwhelming majority of Bordeaux wine is red wine, but whites do exist, making up about 10 percent of the region's production. Sauvignon blanc and Semillon are the most important grapes used for the region’s dry white wine, as well as for the area’s sweet white wine. Common red grapes in Bordeaux include cabernet franc, cabernet sauvignon (the most traditional), carménère, malbec, merlot (the most common), muscadelle, and petit verdot. Common white grapes in Bordeaux include sémillon, sauvignon blanc, ugni blanc, colombard, and merlot blanc.

With almost 6,800 producers in the region, Bordeaux makes up about 25 percent of France’s AOC wine production. Bordeaux may be best known for its namesake red blend, but there are almost 50 distinct appellations in the region. 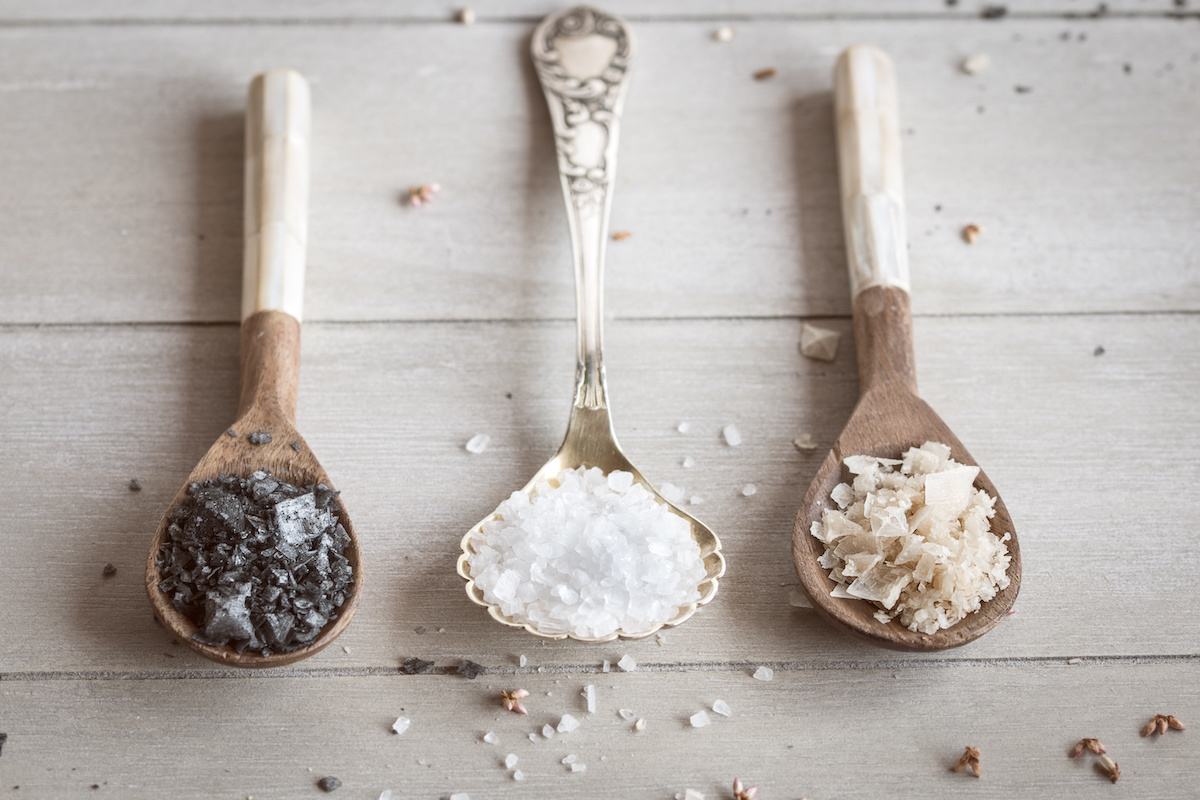 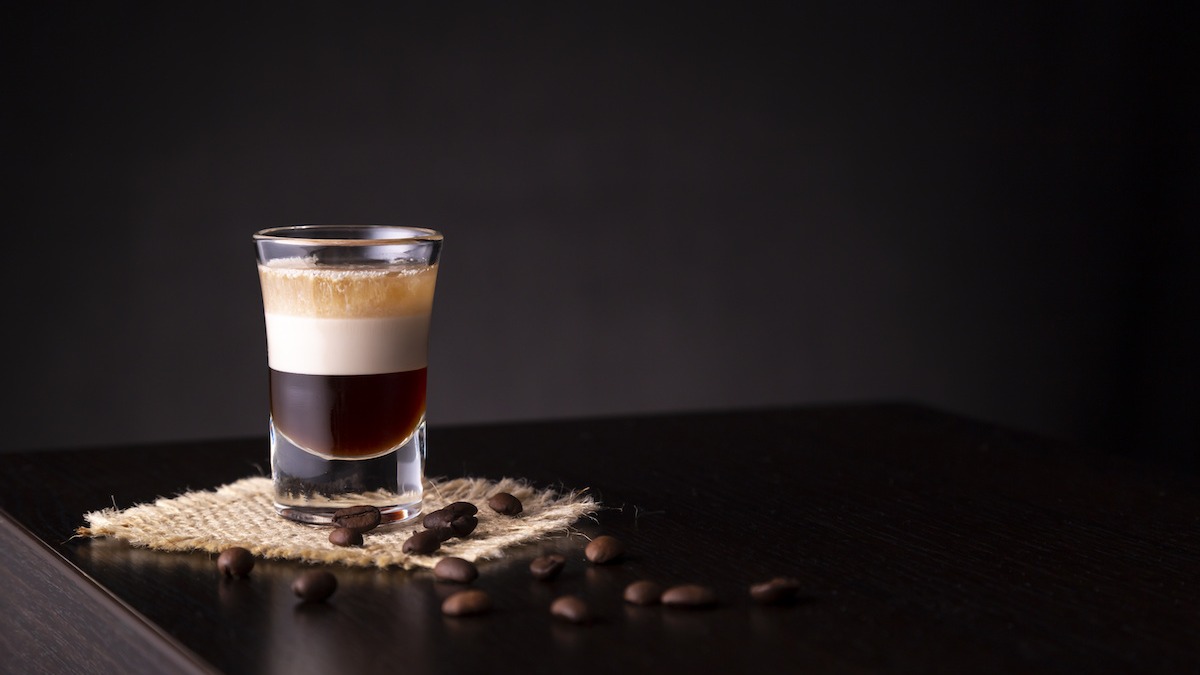 How to Make a Vampiro: Simple Vampiro Cocktail Recipe 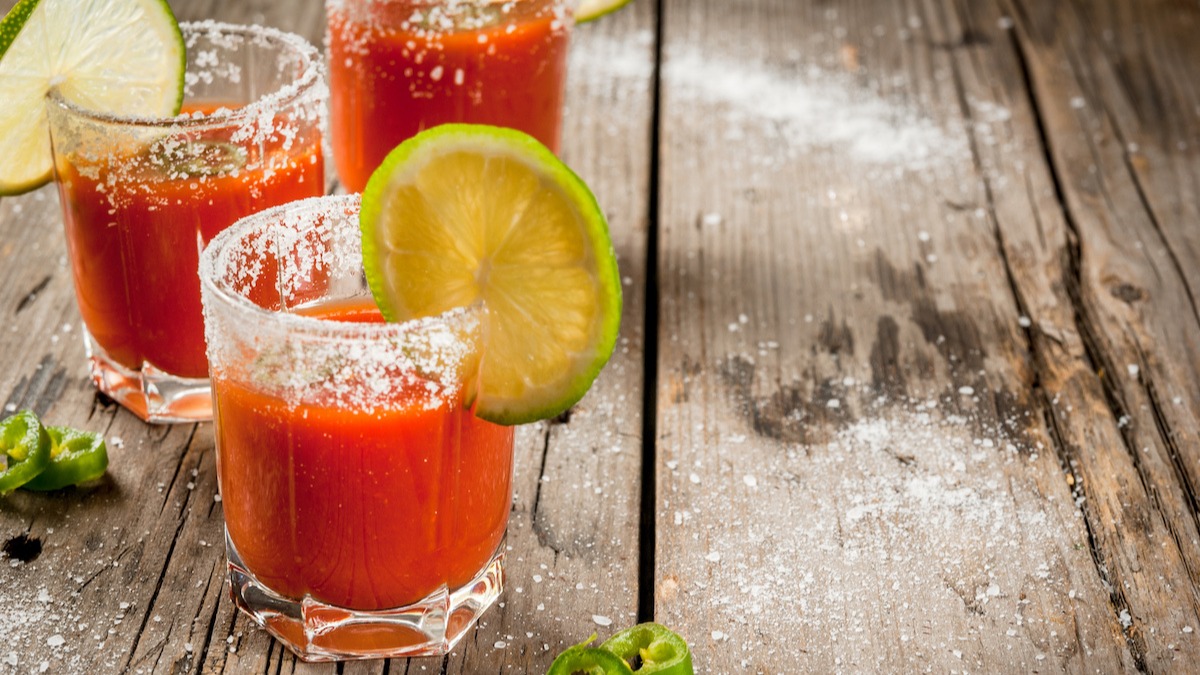 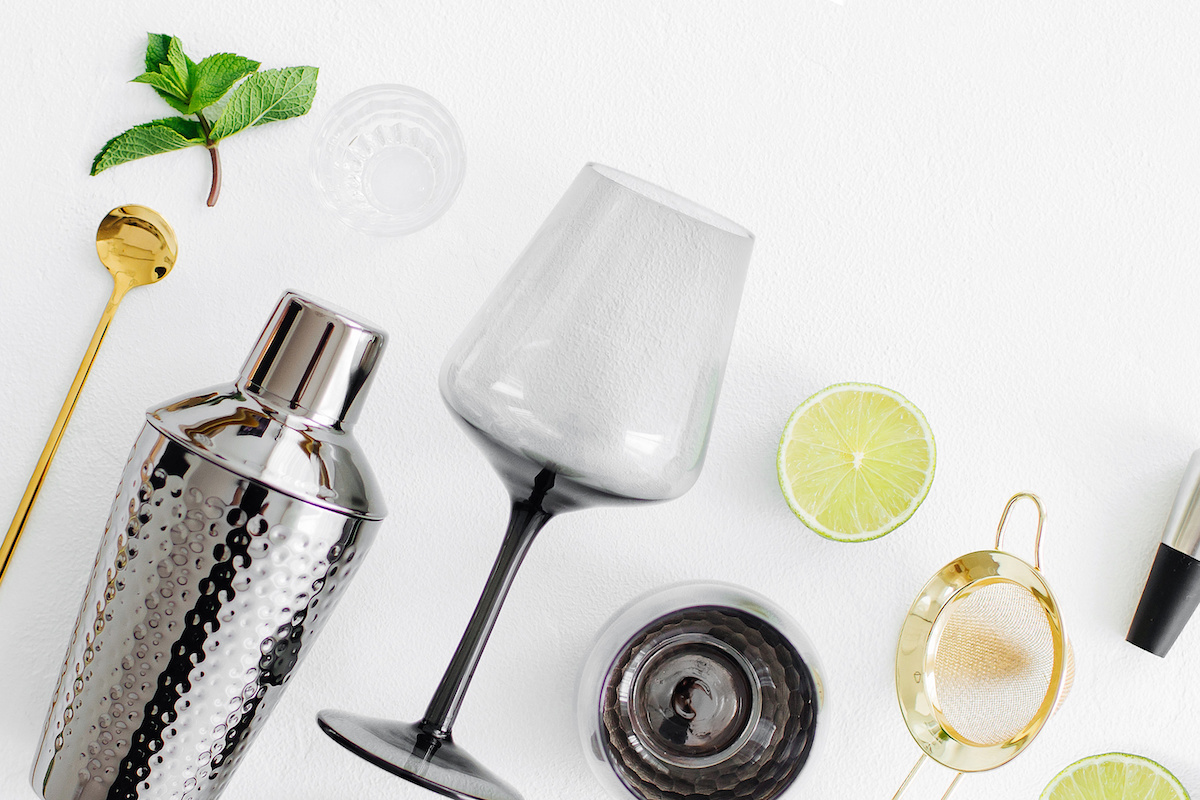 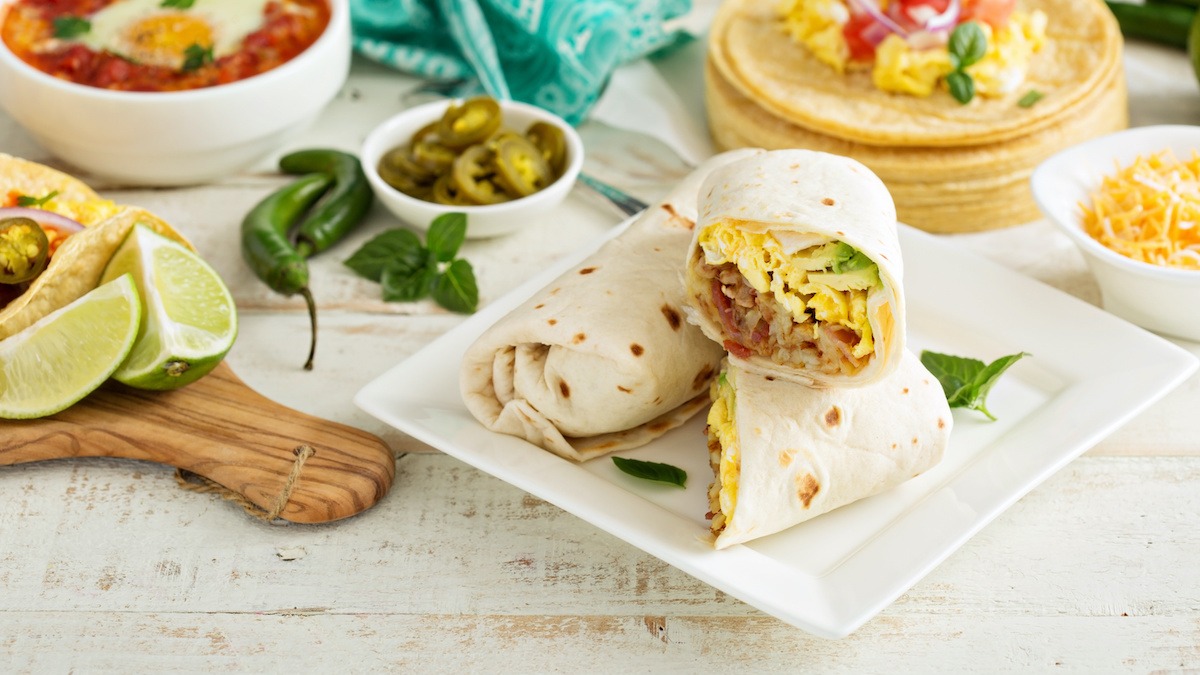 How to Make a Homemade Breakfast Burrito

A Guide to Tomato Varieties: Learn How to Pick and Cook With Tomatoes 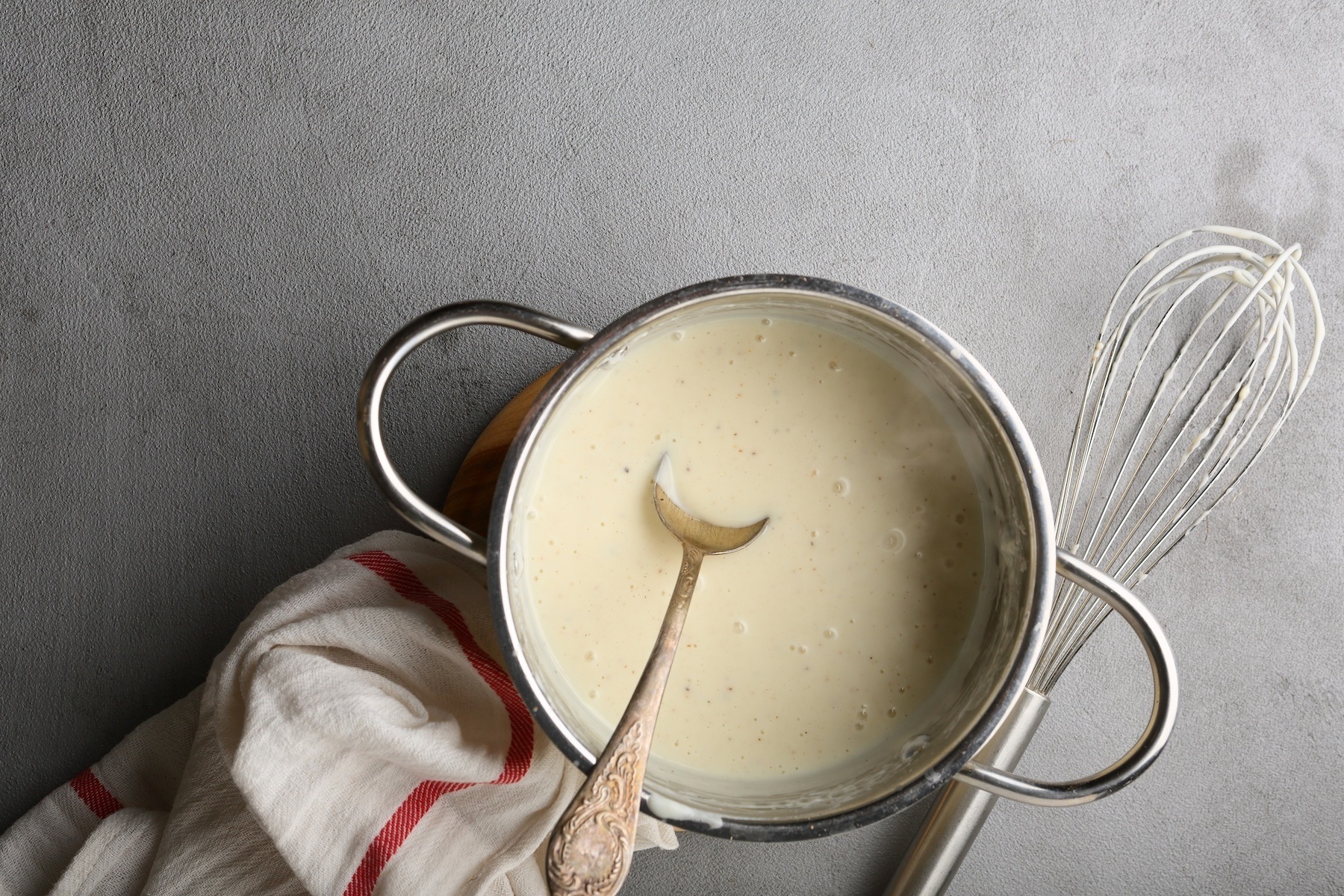 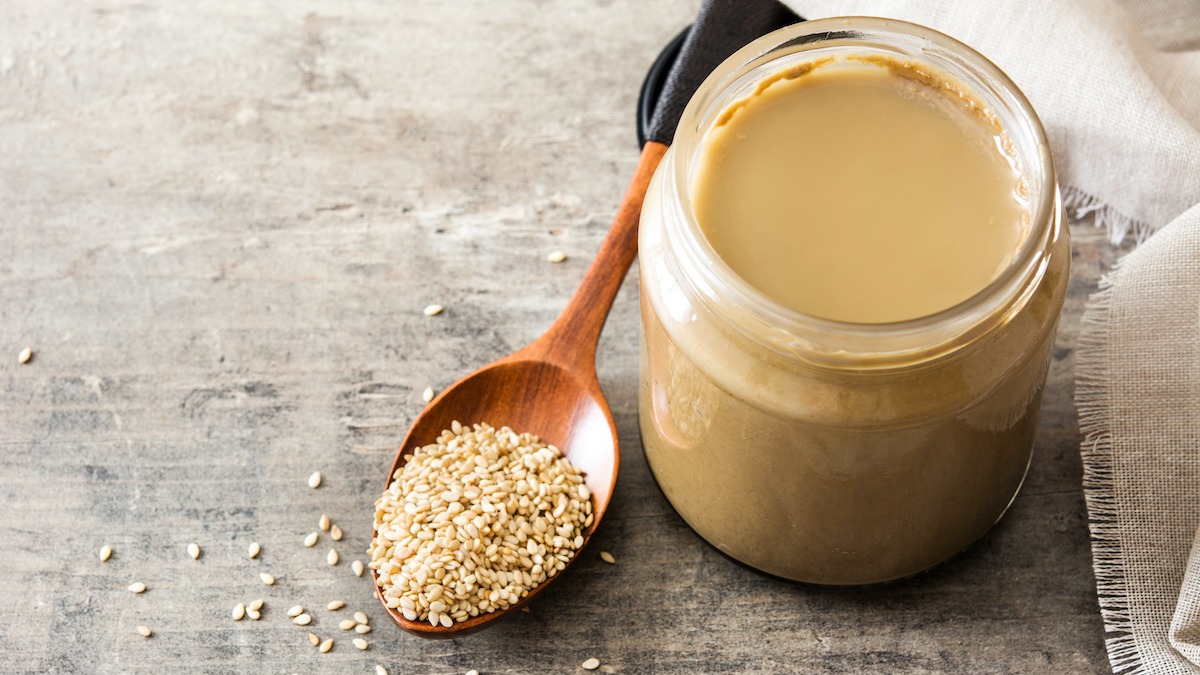 How to Cook With Tahini: Homemade Tahini Recipe 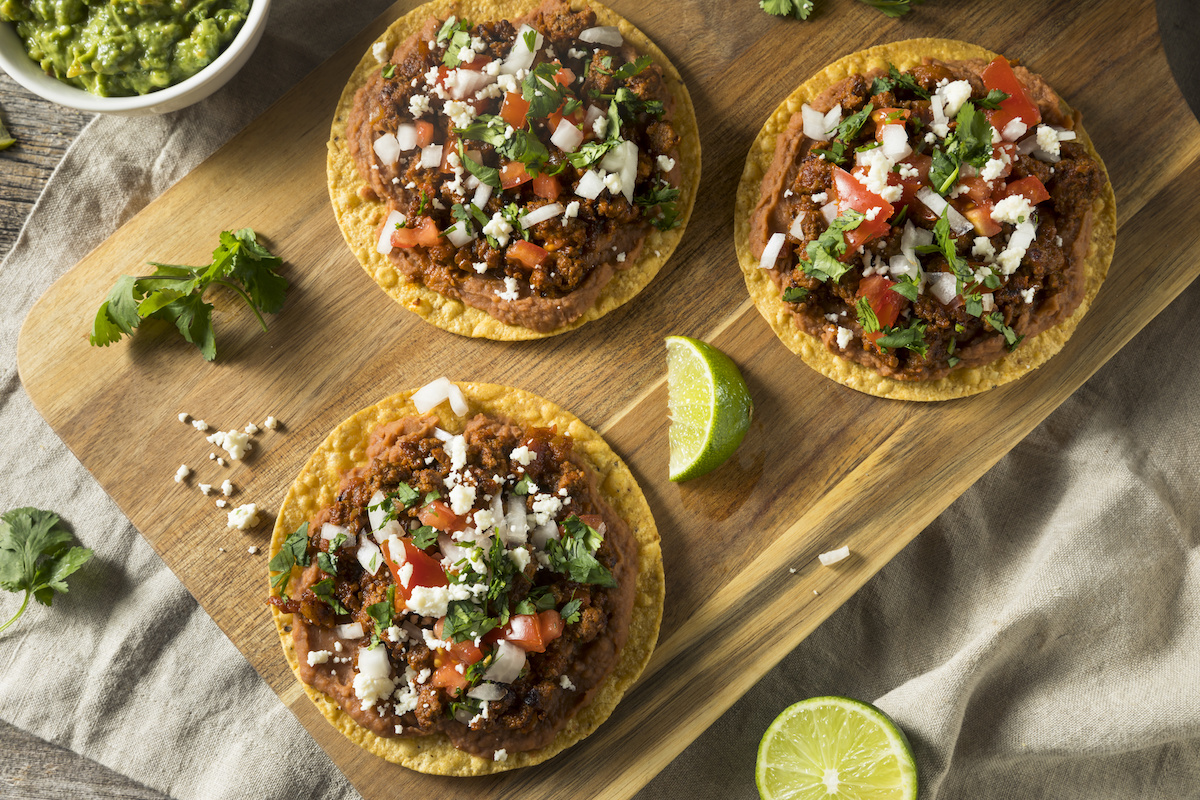 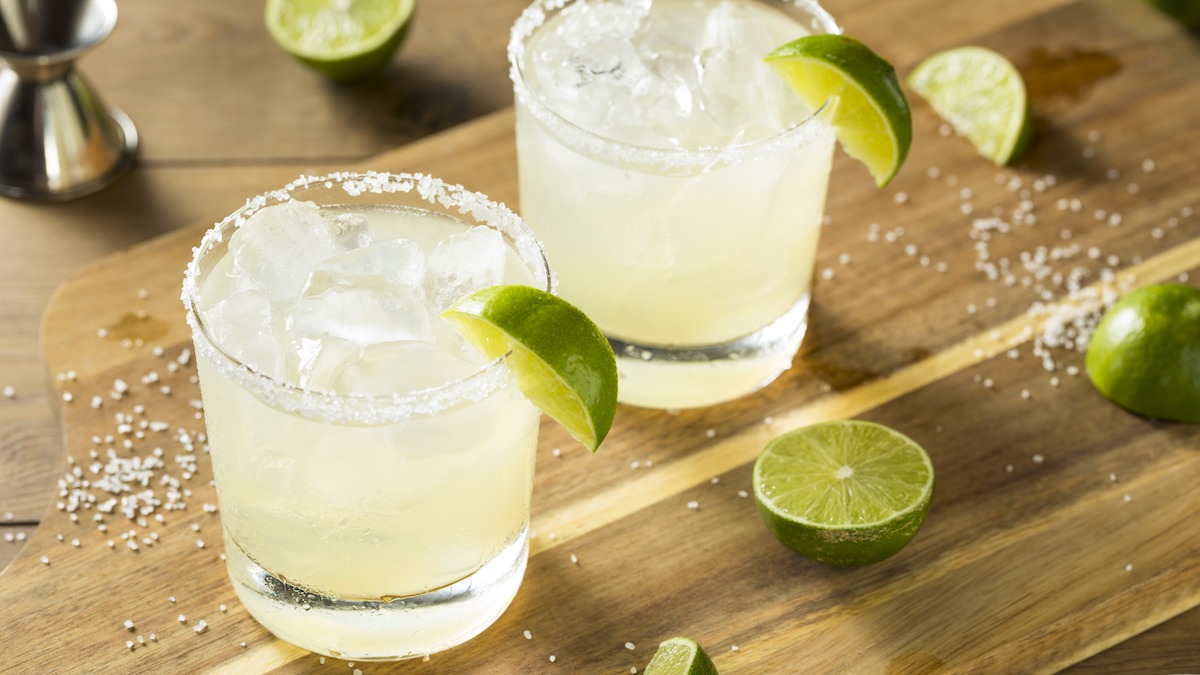 How to Make a Margarita: Classic Margarita Cocktail Recipe