For centuries, the use of pseudonyms has been implemented in writing by various notable authors wanting to conceal their true identities. Writers use pseudonyms for a variety of reasons, and many successful, classic writers are more widely known by their pen names than their real ones.

What Is a Pseudonym?

The definition of a pseudonym (or nom de plume in French) is a fake name used by a writer when writing and publishing their work in order to protect themselves or increase the chance of success. While author pseudonyms are less widely used now, especially in the digital age, there are still a number of reasons why a writer may choose to use one.

There are many reasons why an author chooses to use a pseudonym and not their actual name:

How to Use a Pen Name

If you’d like to write or publish something under a different name, there are a few steps you can take:

Some of the world’s favorite authors have utilized pseudonyms throughout their writing careers: 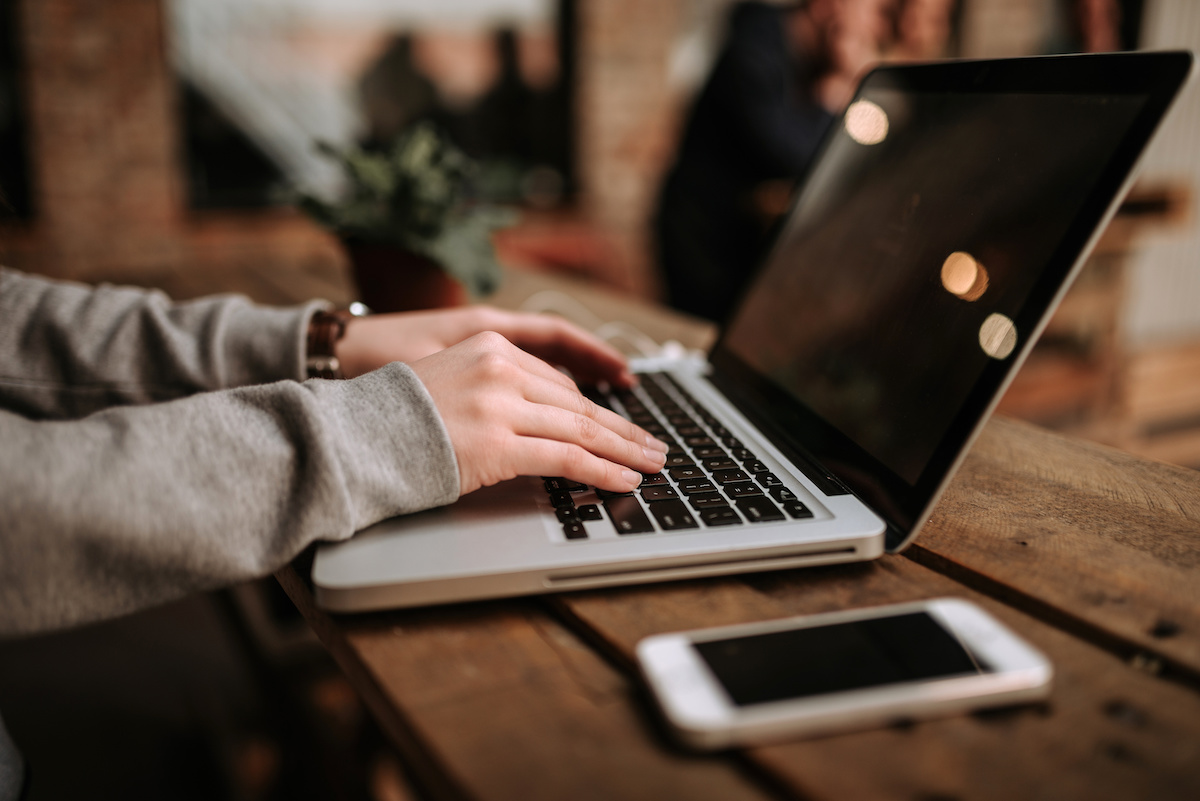 What Is a Nonet Poem? How to Write a Nonet 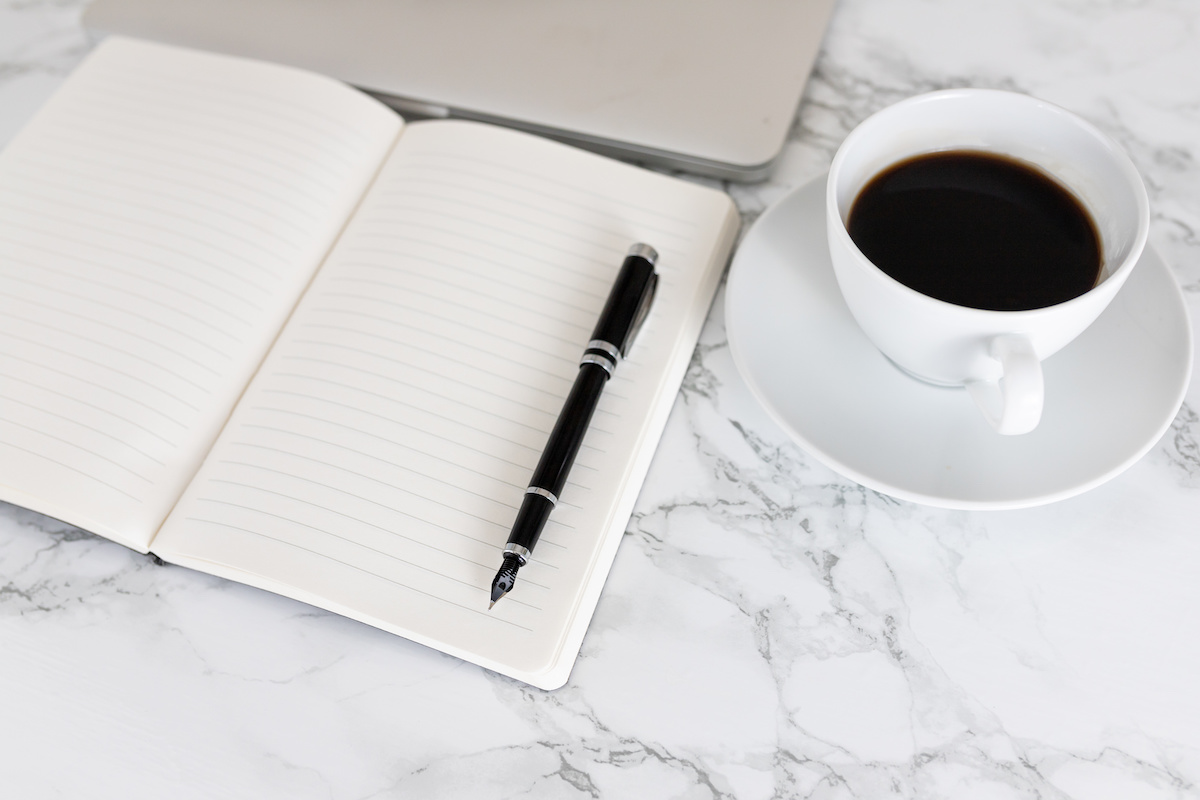 What Is a Cliffhanger? Examples of Cliffhangers in Literature, Film, and Television 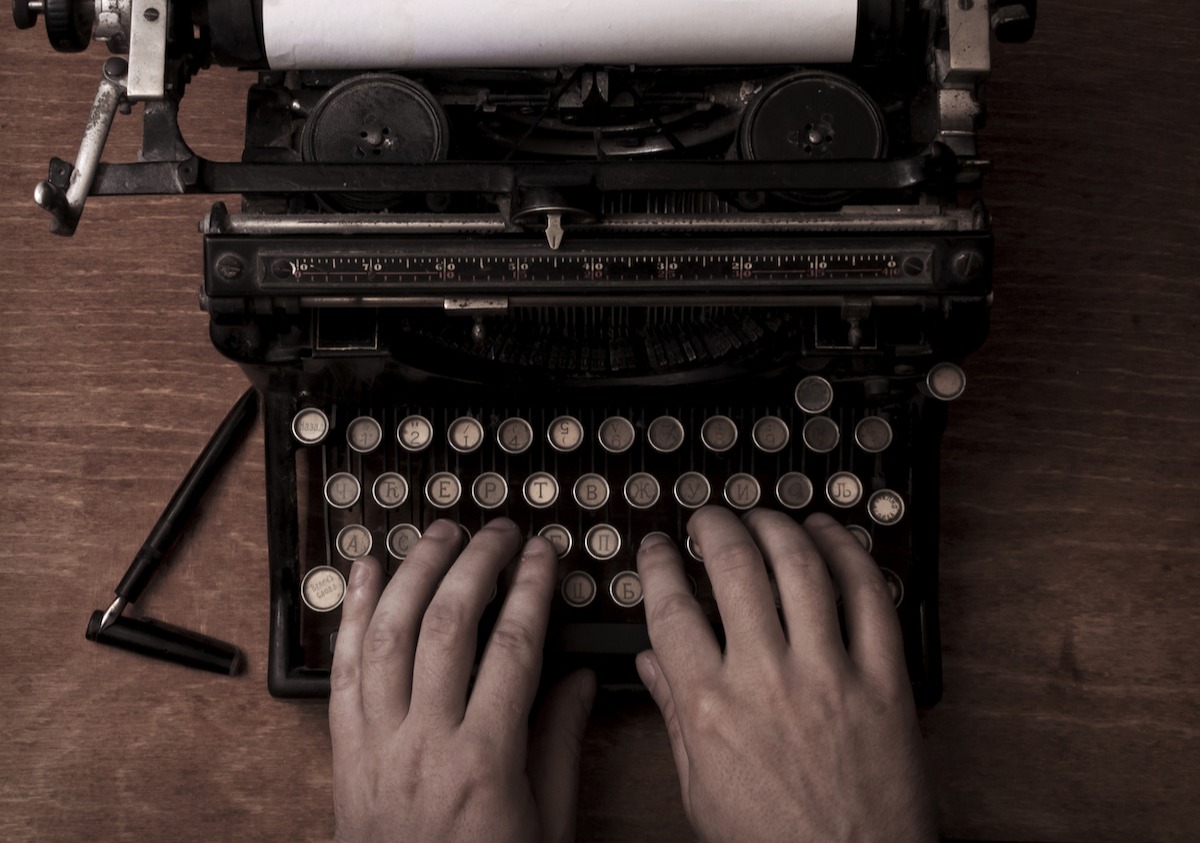 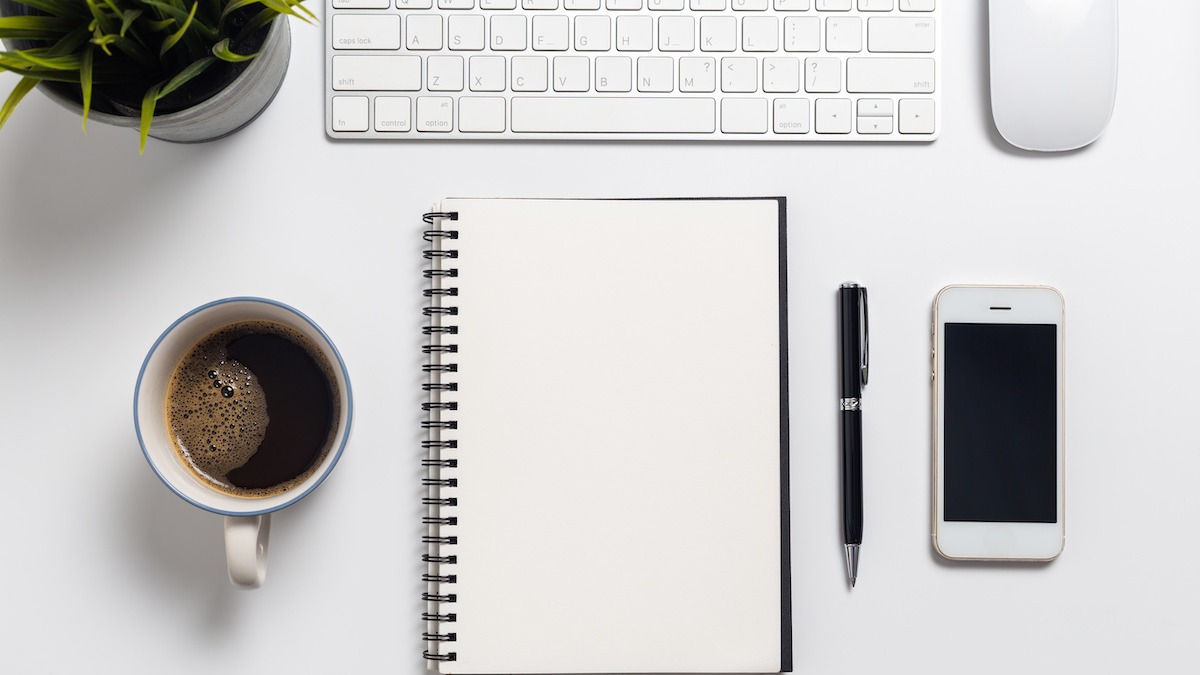 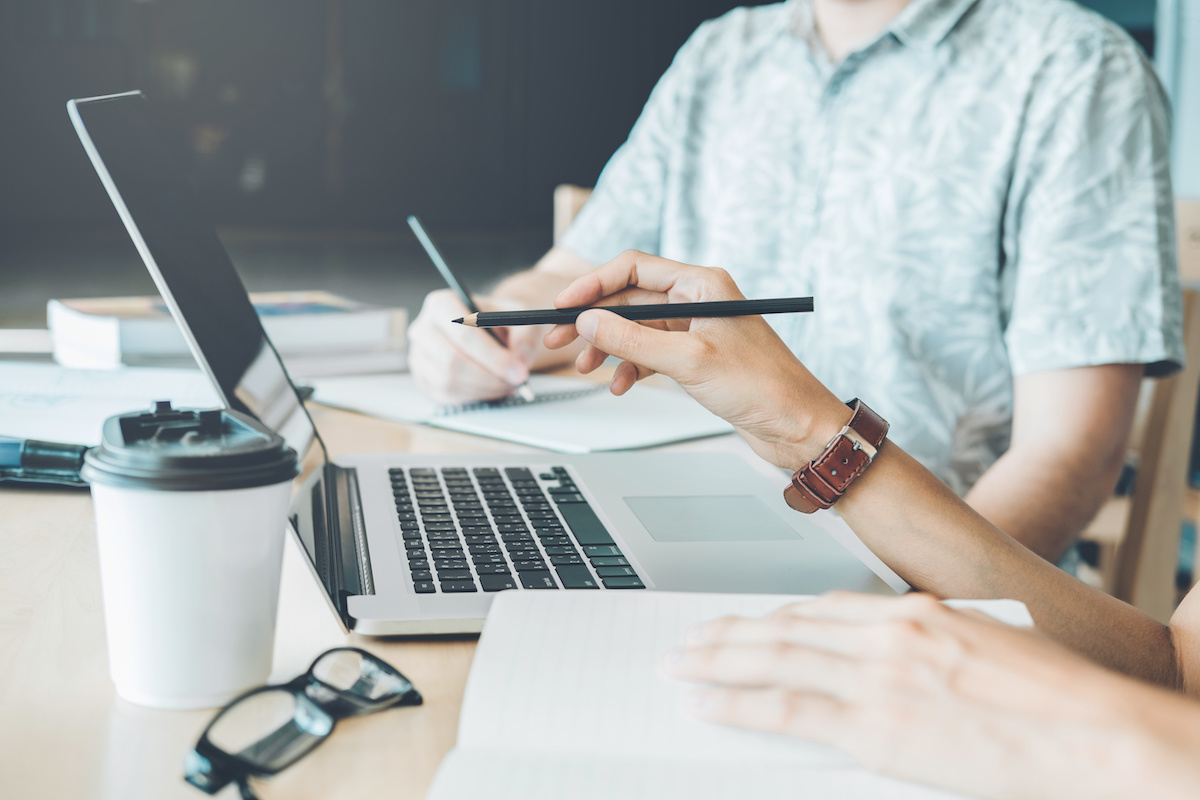 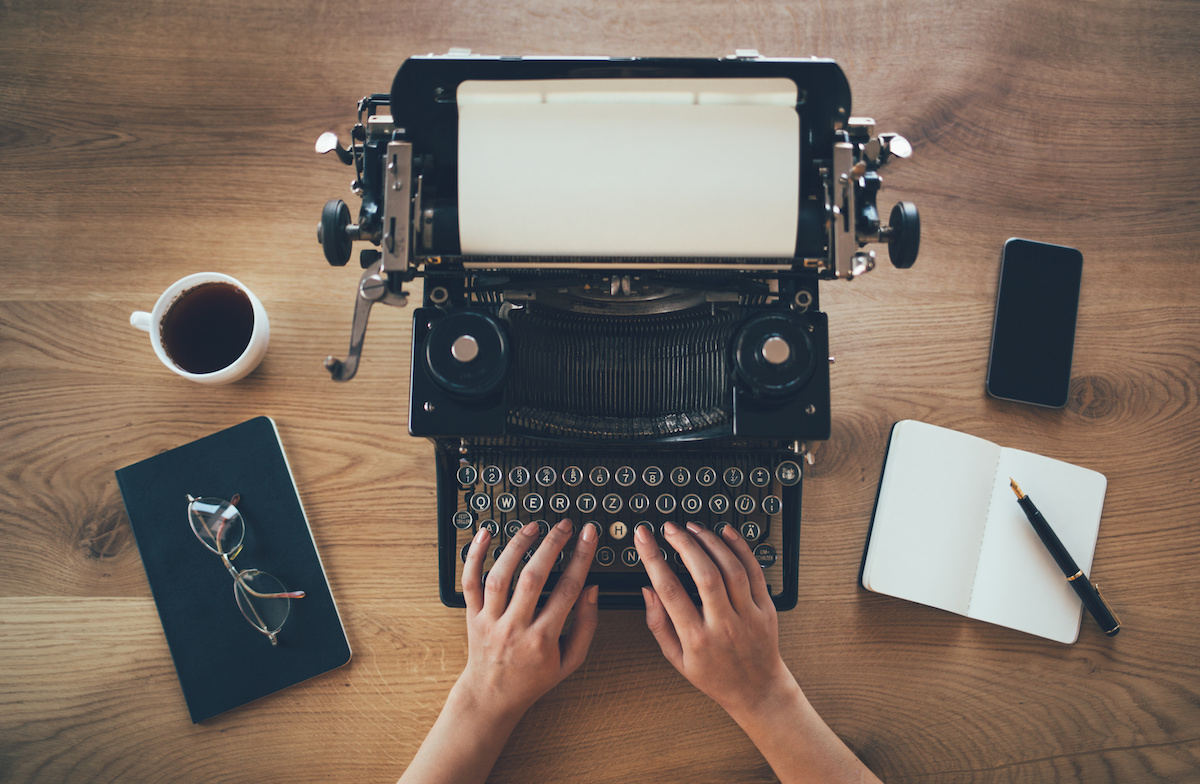 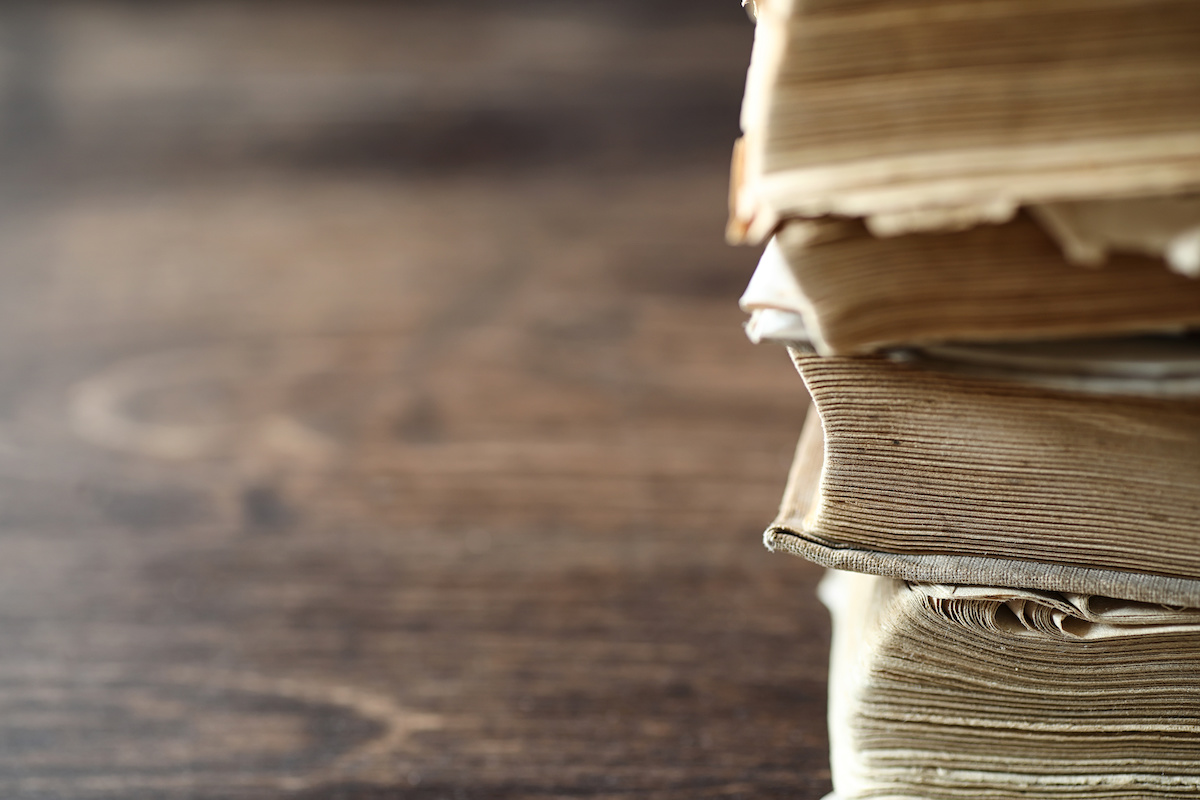 Short Story vs. Novel: How to Decide Which to Write 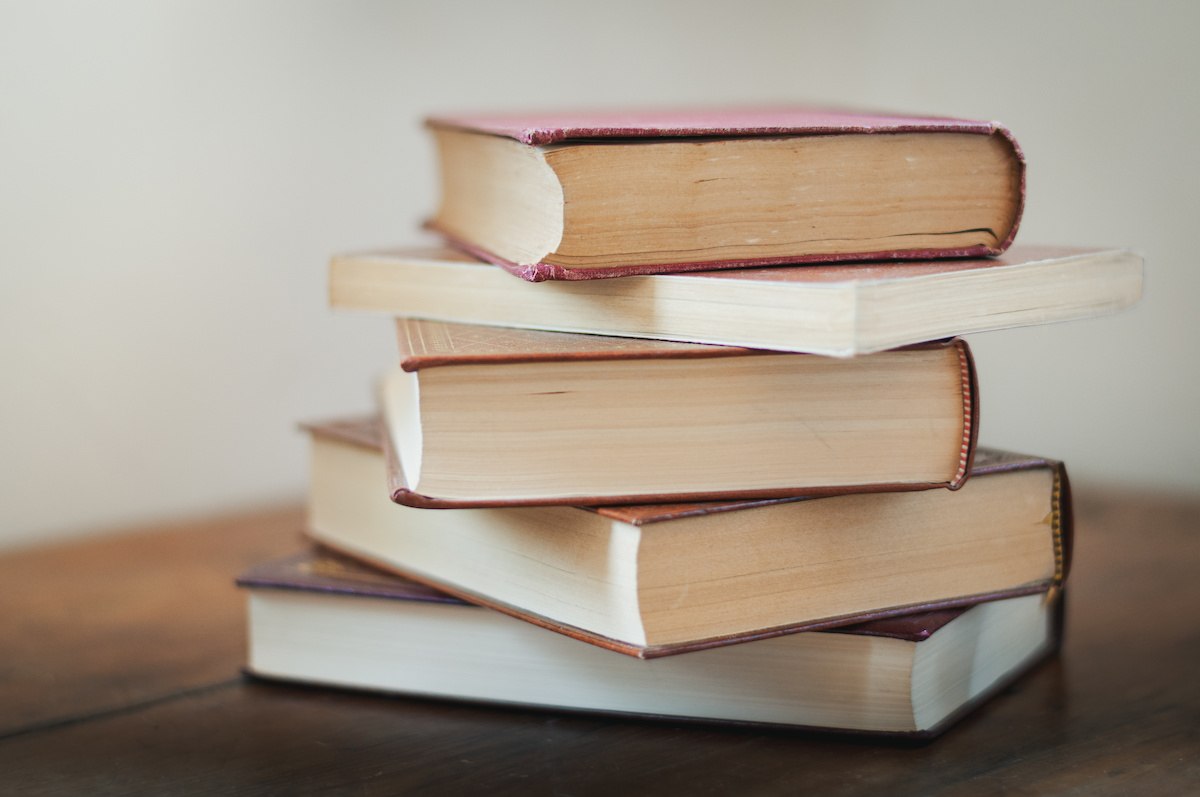 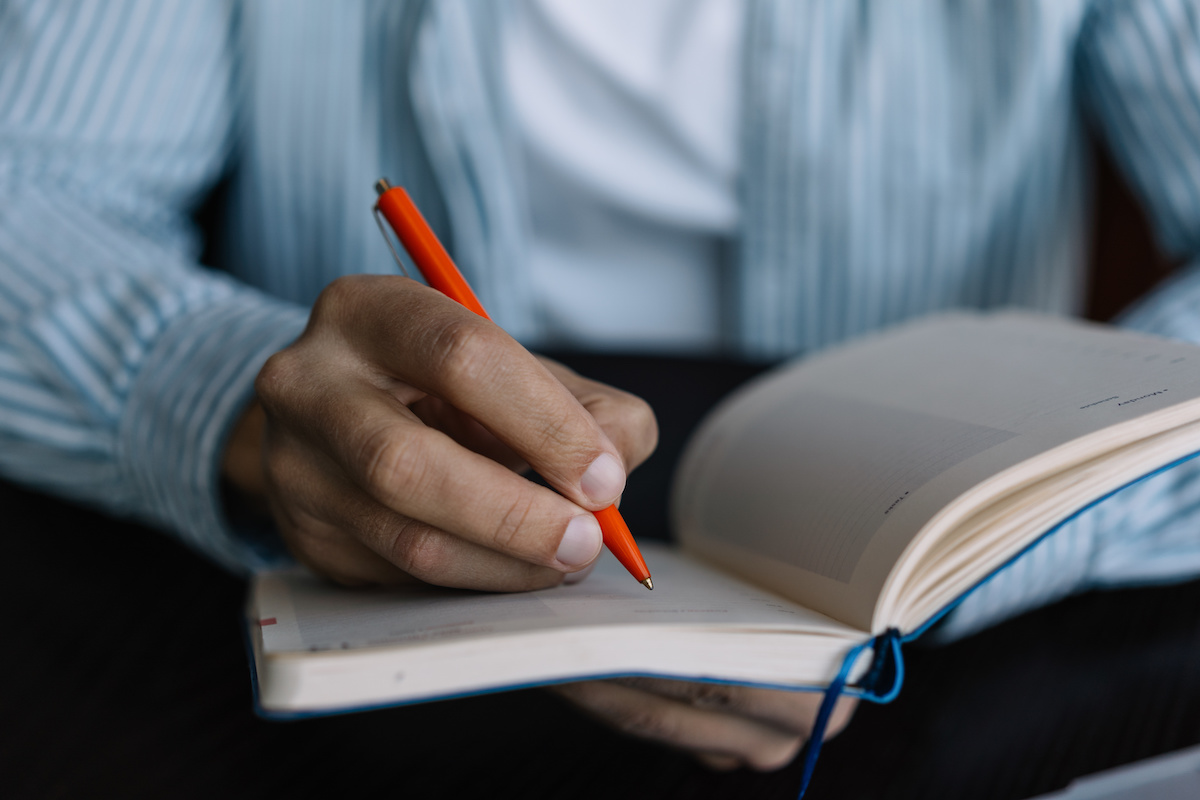 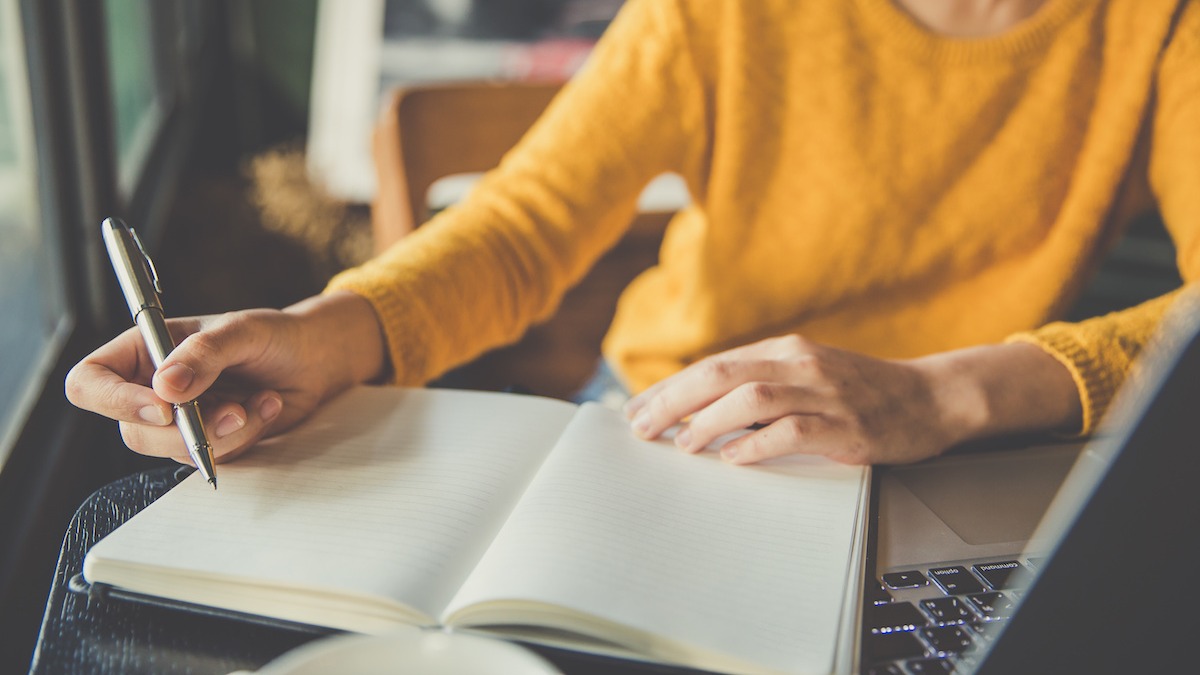 Magic 101: What Is Rope Magic? Learn How to Perform Penn & Teller’s Cut and Restored Rope Trick in 10 Steps

How to Poach an Egg in Red Wine With Gordon Ramsay

Baking 101: 5 Baking Techniques, Plus How to Build a Perfectly Stocked Home Bakery

6 Tactics to Help You Become a Better Negotiator