How Nitrogen-Fixing Plants Enrich the Soil

Nitrogen is the element responsible for lush green plant growth, but plants aren't actually able to use the nitrogen gas in Earth's atmosphere. Certain plant species, though, harbor bacteria in their roots that convert nitrogen from the atmosphere into a form that plants can absorb. Farmers and gardeners use these plants as cover crops—inedible species grown in the off-season for the purpose of replacing the nutrients consumed by harvested crops—to produce nitrogen.

What Is Nitrogen Fixation?

Biological nitrogen fixation is the process of converting atmospheric nitrogen into a soluble form usable by plants as fertilizer; bacteria living on the roots of leguminous plants perform this essential ecological function.

When plants don't receive sufficient nitrogen, they're unable to produce enough amino acids to make the proteins that plant cells need to grow. Nitrogen fixation is thus an incredibly important part of maintaining the environment and providing humans with food crops. Farmers and gardeners can use chemical nitrogen fertilizer to keep crops thriving, but synthetic fertilizer can pollute drinking water and poses a threat to fish and other wildlife. Biological nitrogen fixation helps crops flourish without introducing pollutants to the environment.

How Does Nitrogen Fixation Work?

Nitrogen-fixing plants form a mutually beneficial symbiotic relationship with soil bacteria. These microorganisms serve as a microbial inoculant, infecting the host plant’s root system and causing it to form nodules where the bacteria can thrive. Inside these root nodules, the bacteria draw nitrogen gas from the air, turning it into fixed nitrogen that is able to be absorbed and used by the plant host.

Once the host plant dies, the bacteria are released back into the soil where they either stay put or infect another legume. The decomposed legume also becomes a form of green manure for farms and vegetable gardens, releasing its stored nitrogen into the soil along with other nutrients and organic matter. This green manure then serves as a nitrogen source for the next crop rotation.

How to Use Drip Irrigation to Water Your Garden 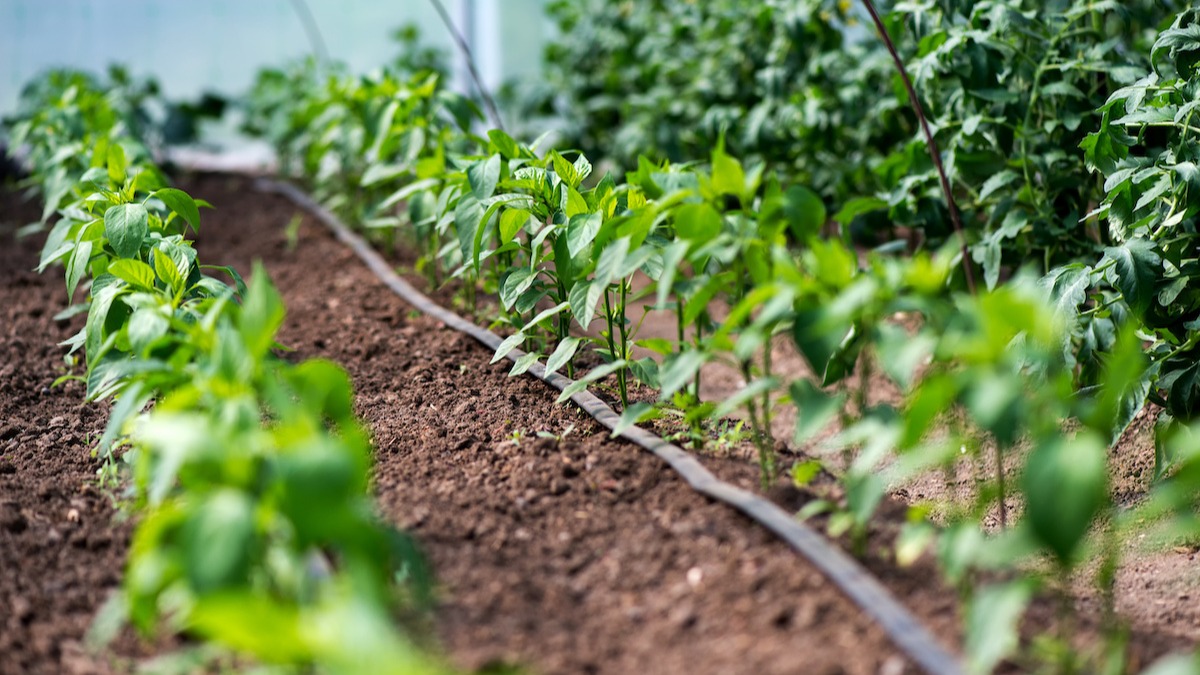 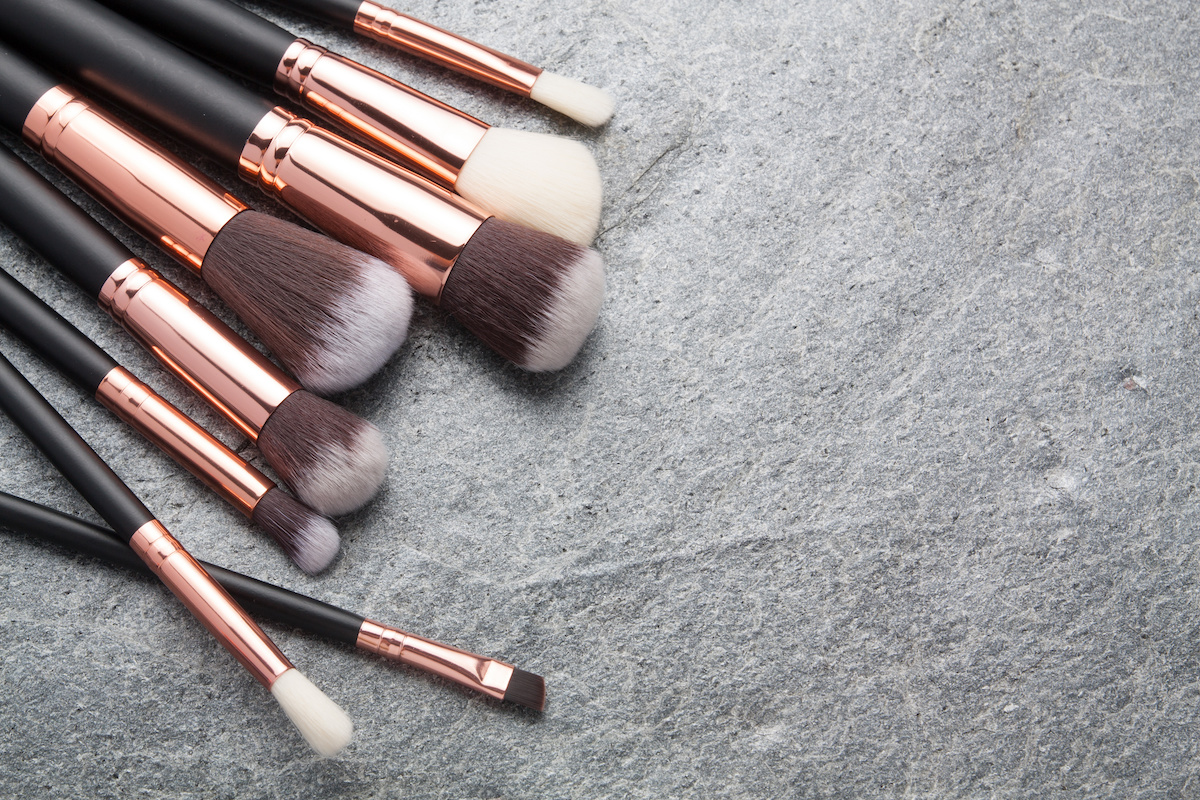 How to Remove Paint From Wood: 3 Ways to Strip Old Paint 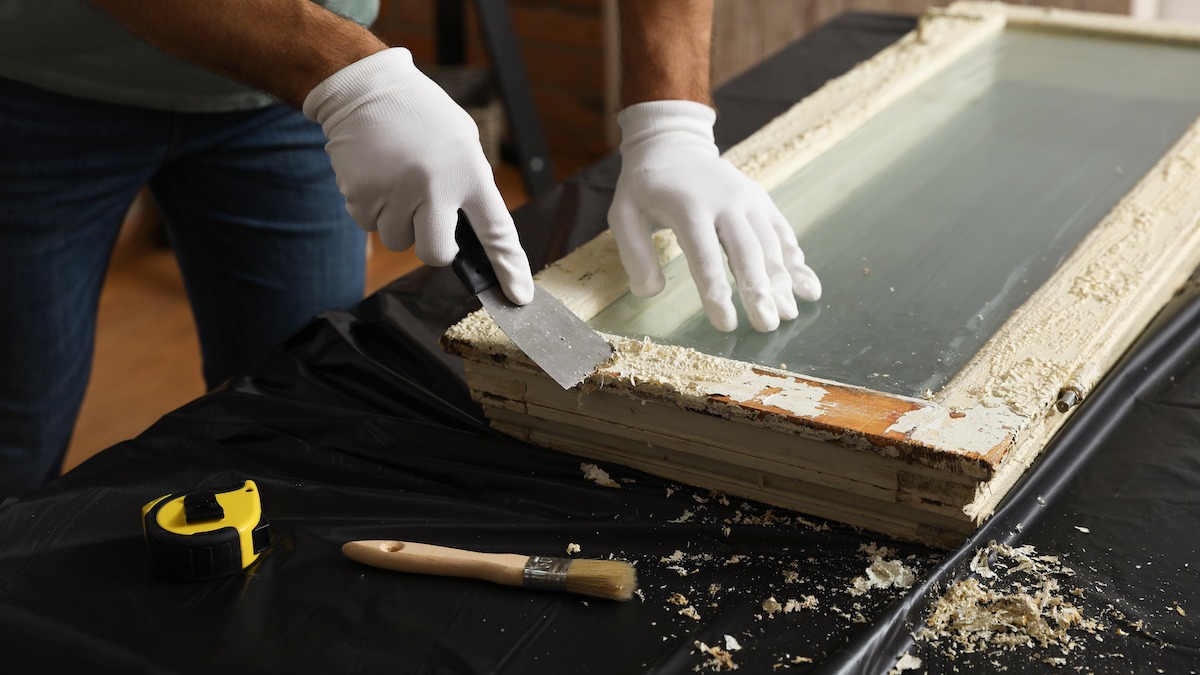 How to Make a Bouquet Last: 10 Ways to Keep Cut Flowers Fresh 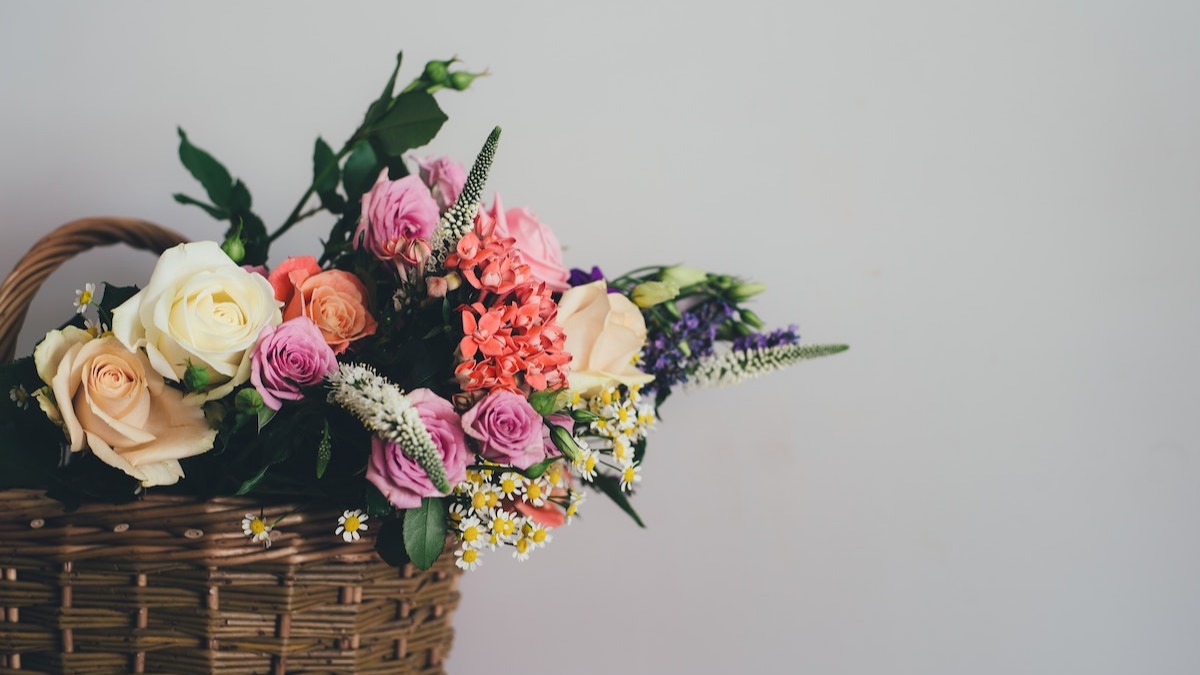 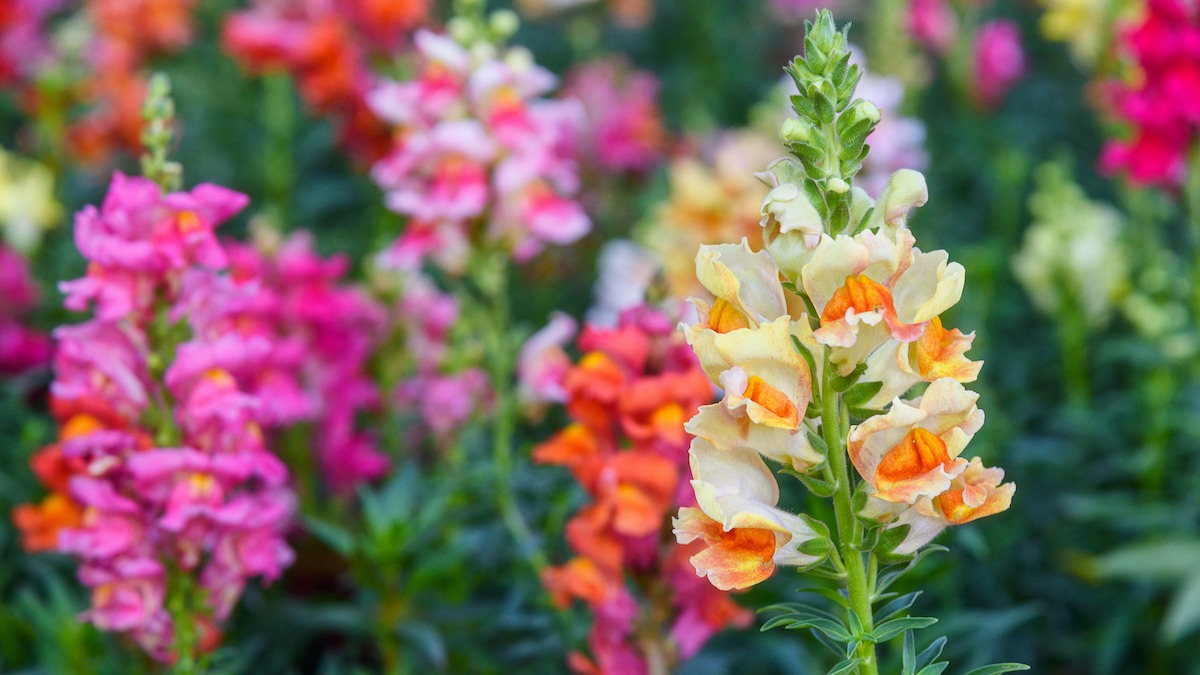 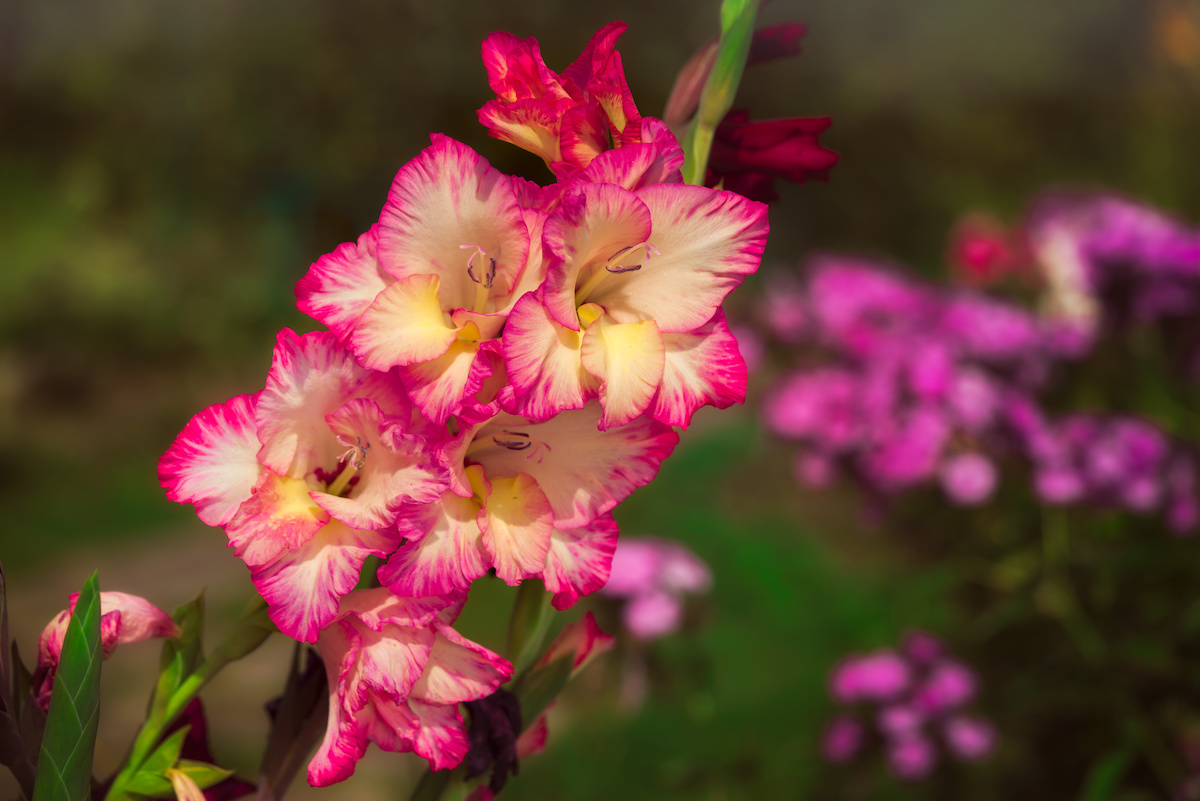 How to Grow Gladioli in Your Flower Garden 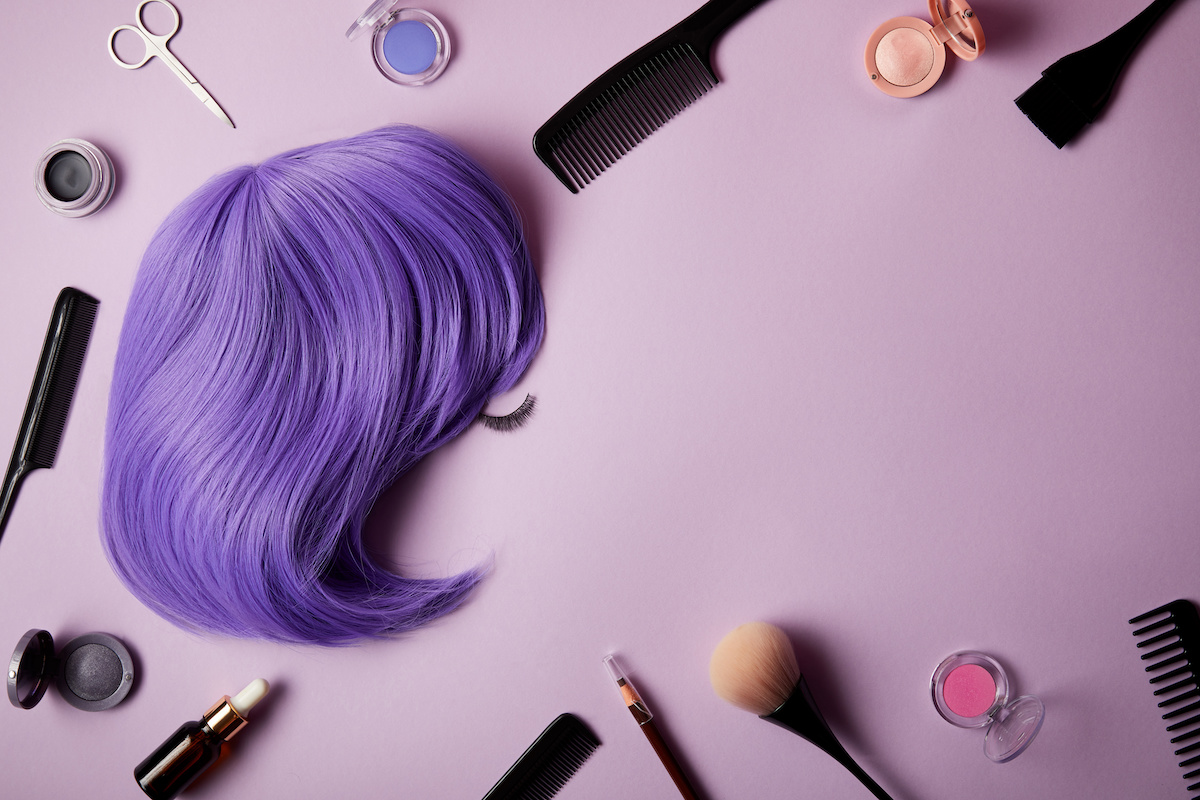 How to Care for Your Drag Wig: 4 Wig Care Tips 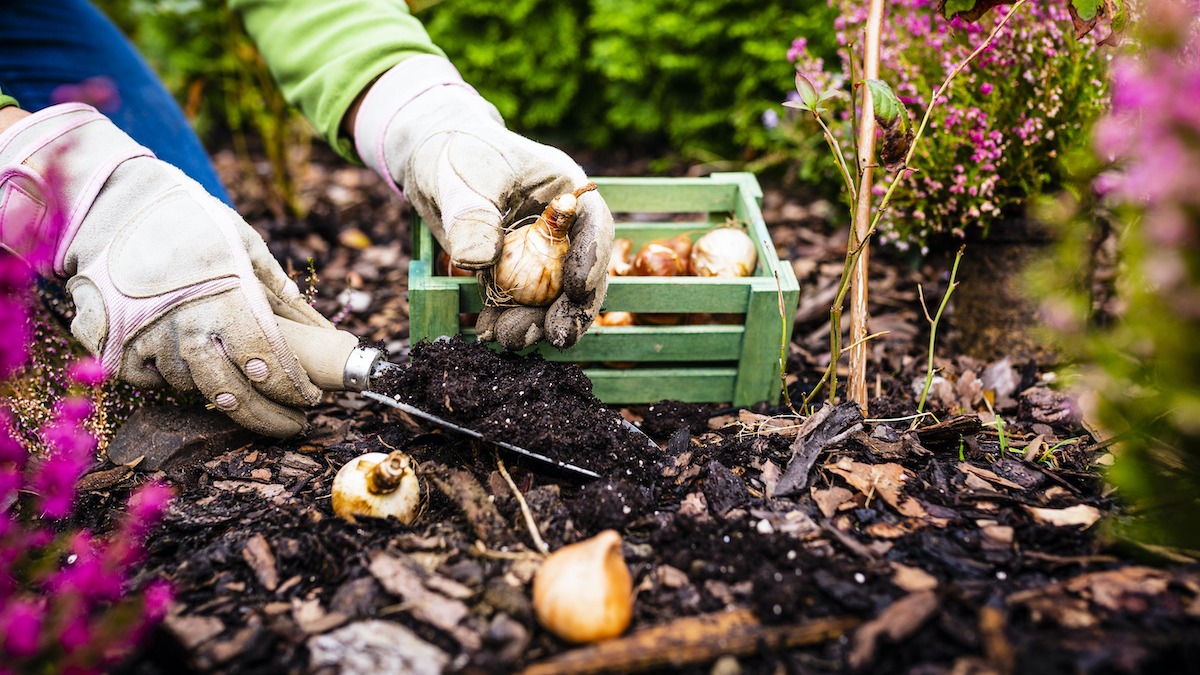 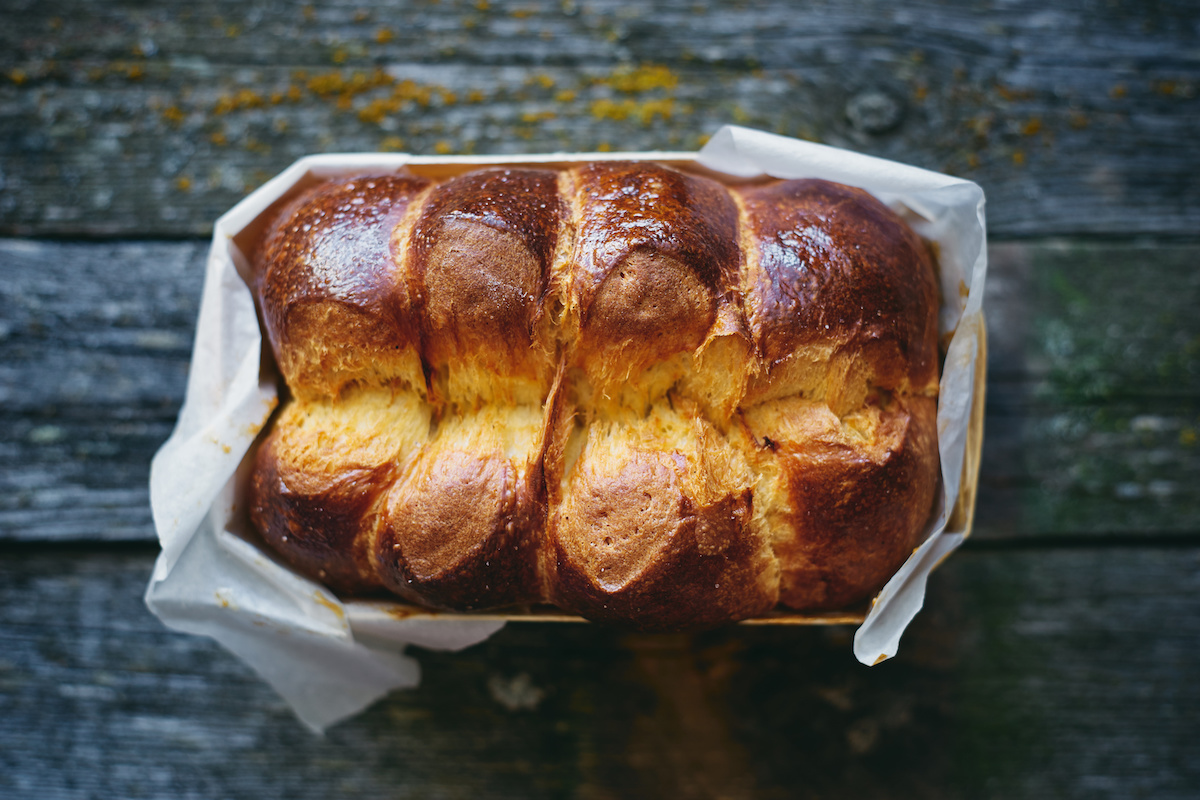 How to Make Perfect Brioche at Home: Classic Brioche Recipe

What Is Hue in Photography? How Hue Affects Photos