If you’ve ever seen an image that resembles a human face in the pattern of your wallpaper, then you have experienced a form of apophenia. This concept involves seeing a meaningful pattern within randomness, and it is a common occurrence throughout modern culture.

Apophenia refers to the human tendency to see patterns and meaning in random information. The term was coined in 1958 by German neurologist Klaus Conrad, who was studying the “unmotivated seeing of connections” in patients with schizophrenia. Statisticians refer to apophenia as patternicity or a “type I error.”

Apophenia is a general term that refers to seeing meaningful patterns in randomness. Here are the subcategories of apophenia:

What’s the Difference Between Apophenia and Pareidolia?

People often use the terms pareidolia and apophenia interchangeably, but there is one significant distinction:

Here are a few examples of apophenia and its subcategory, pareidolia:

How to Avoid Apophenia

Apophenia is a type of bias that can disproportionately influence our perception of the world. While many instances of apophenia can be harmless, others can be more harmful. Here are a few tips for avoiding the draws of apophenia: 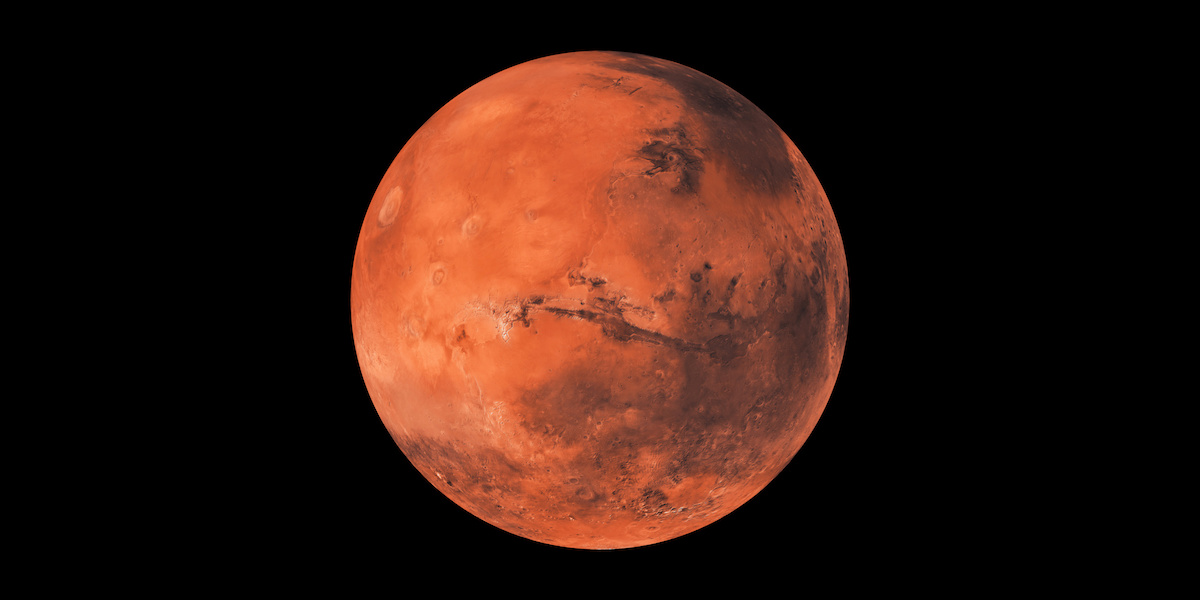 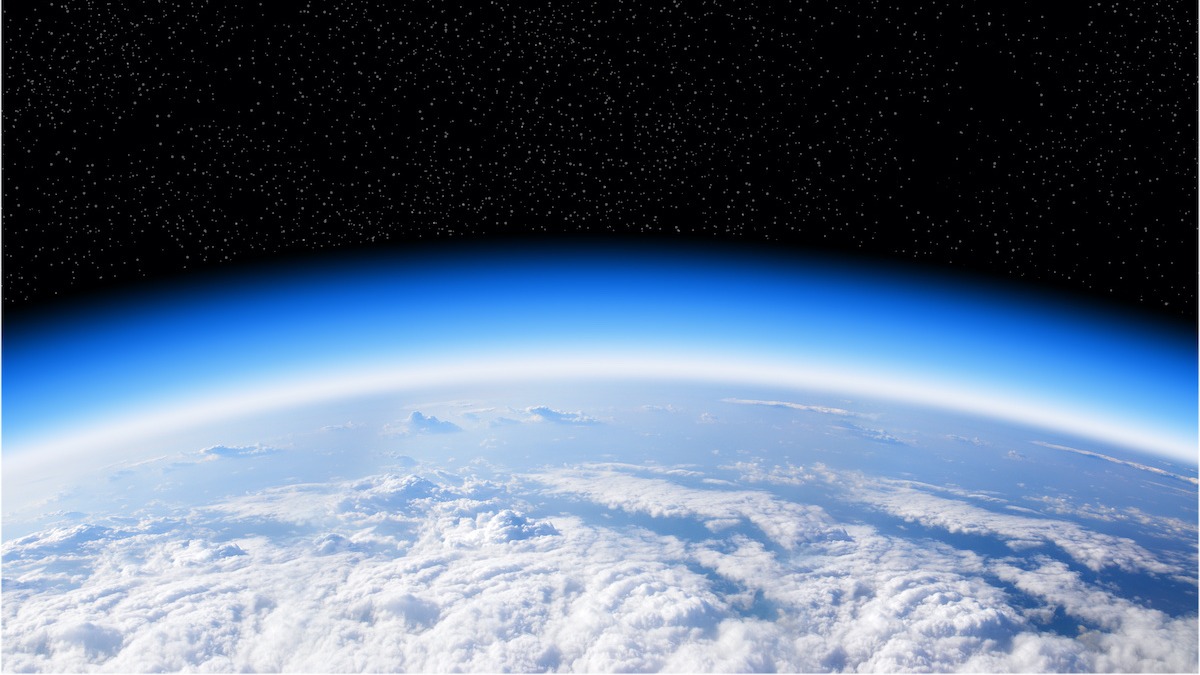 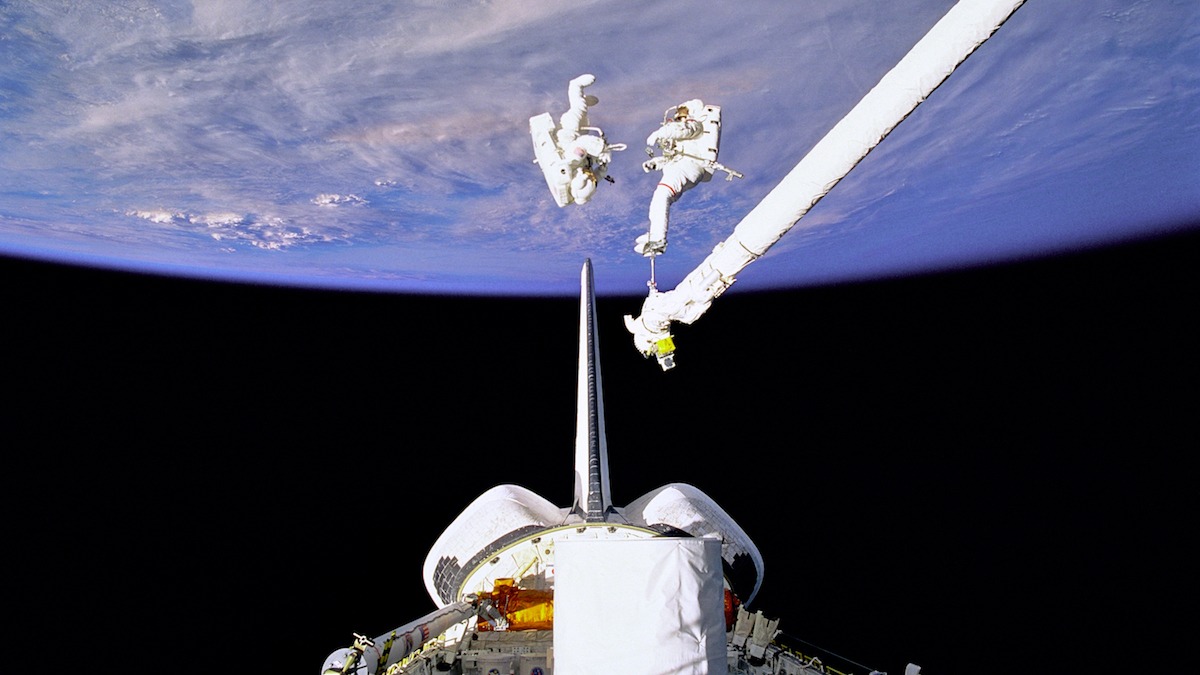 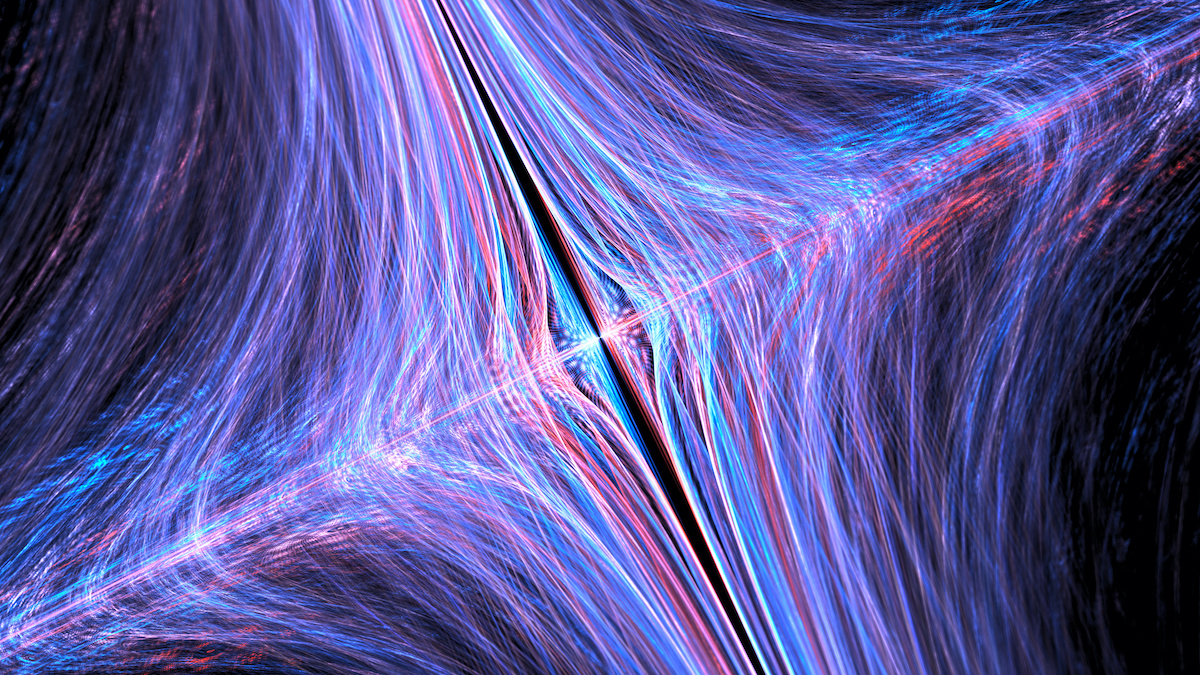 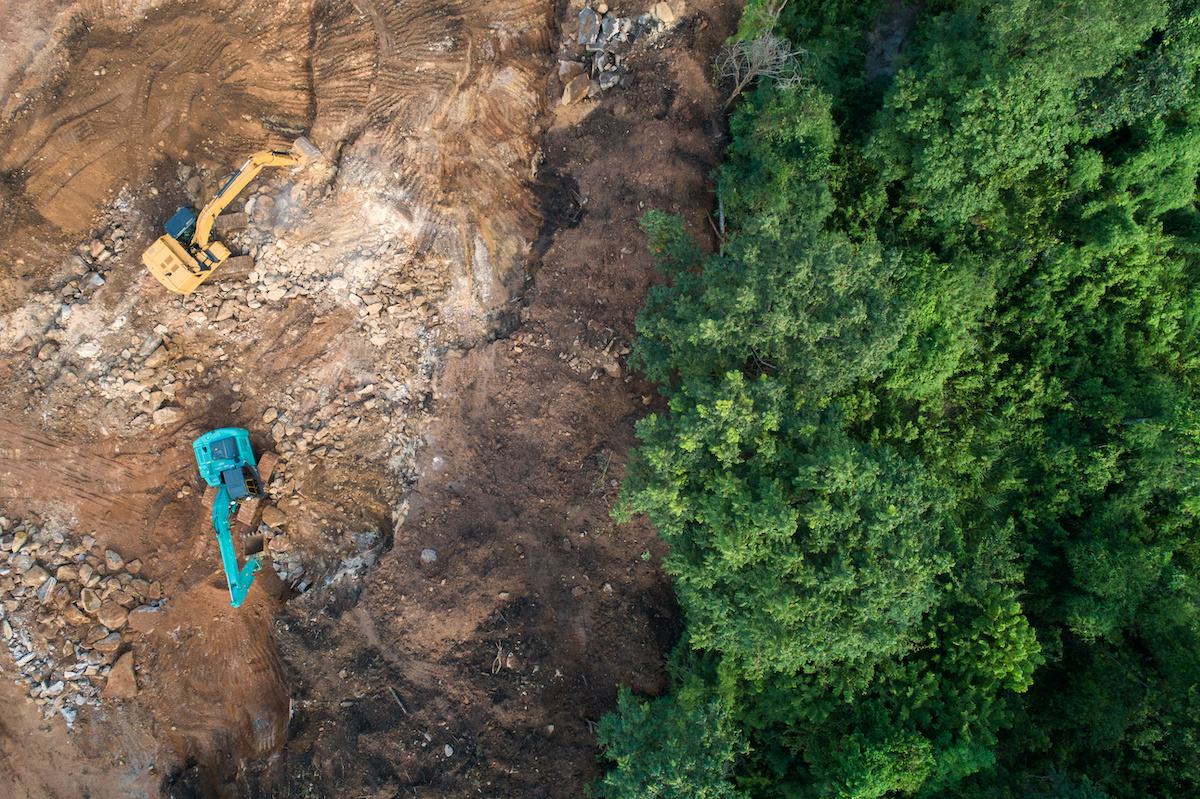 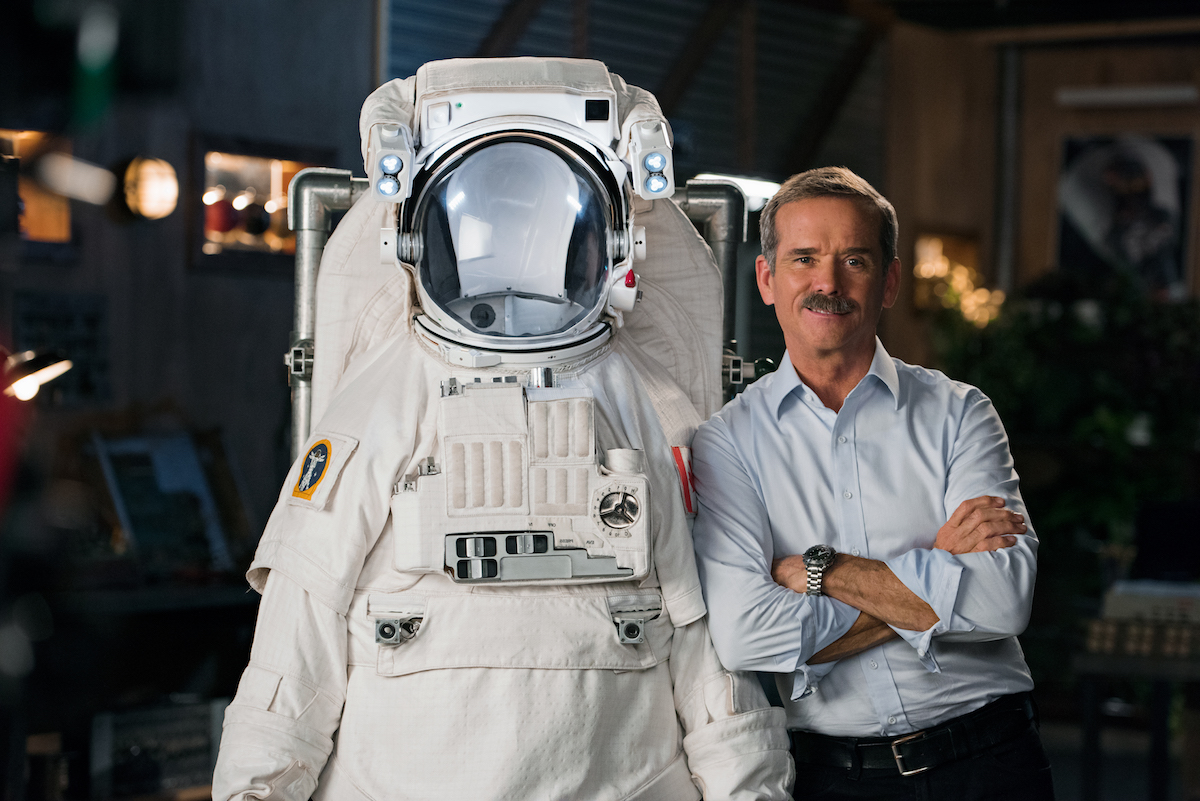 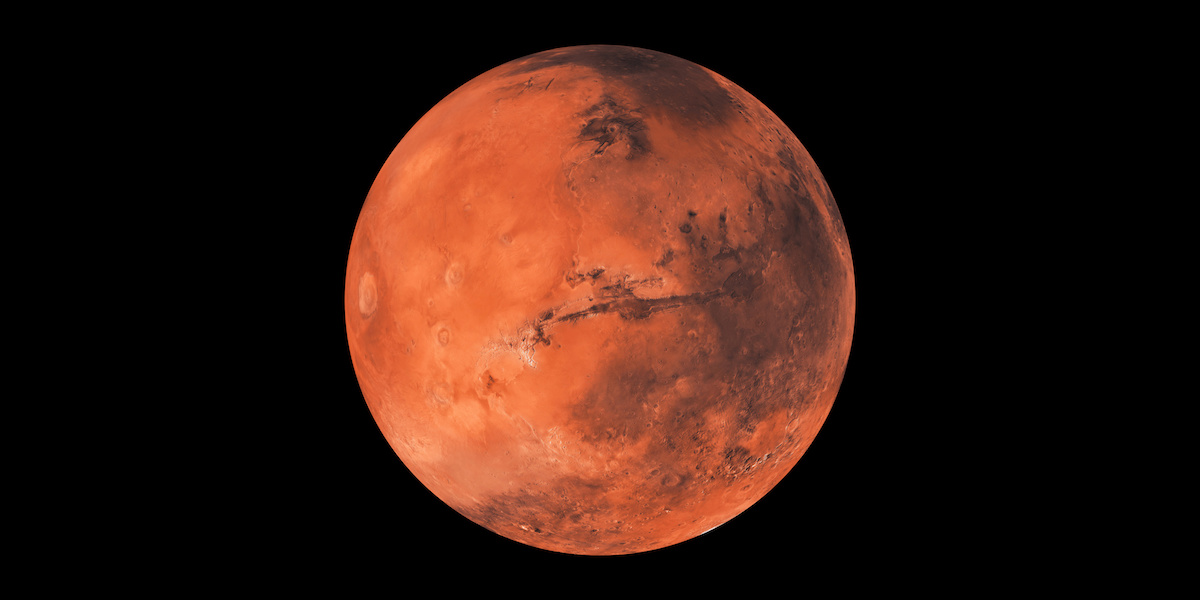 Will Humans Land on Mars? Learn About the History of Mars Exploration and 7 Key Challenges of Sending Humans to Mars 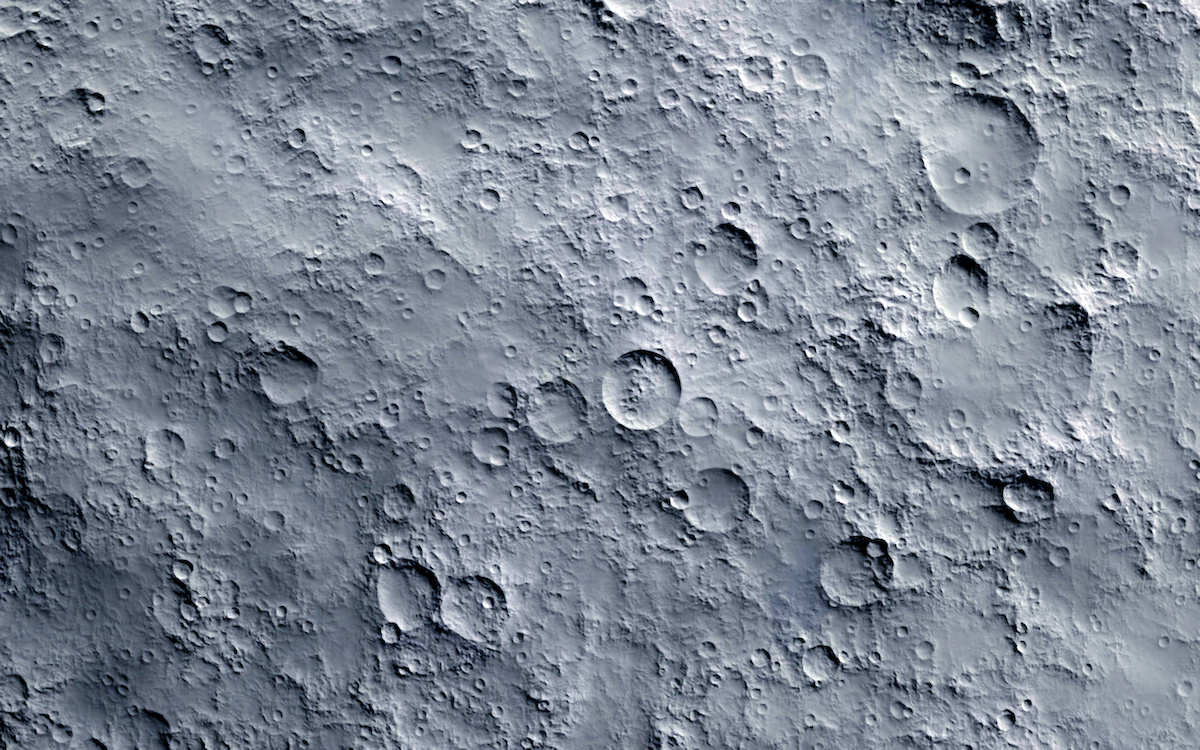 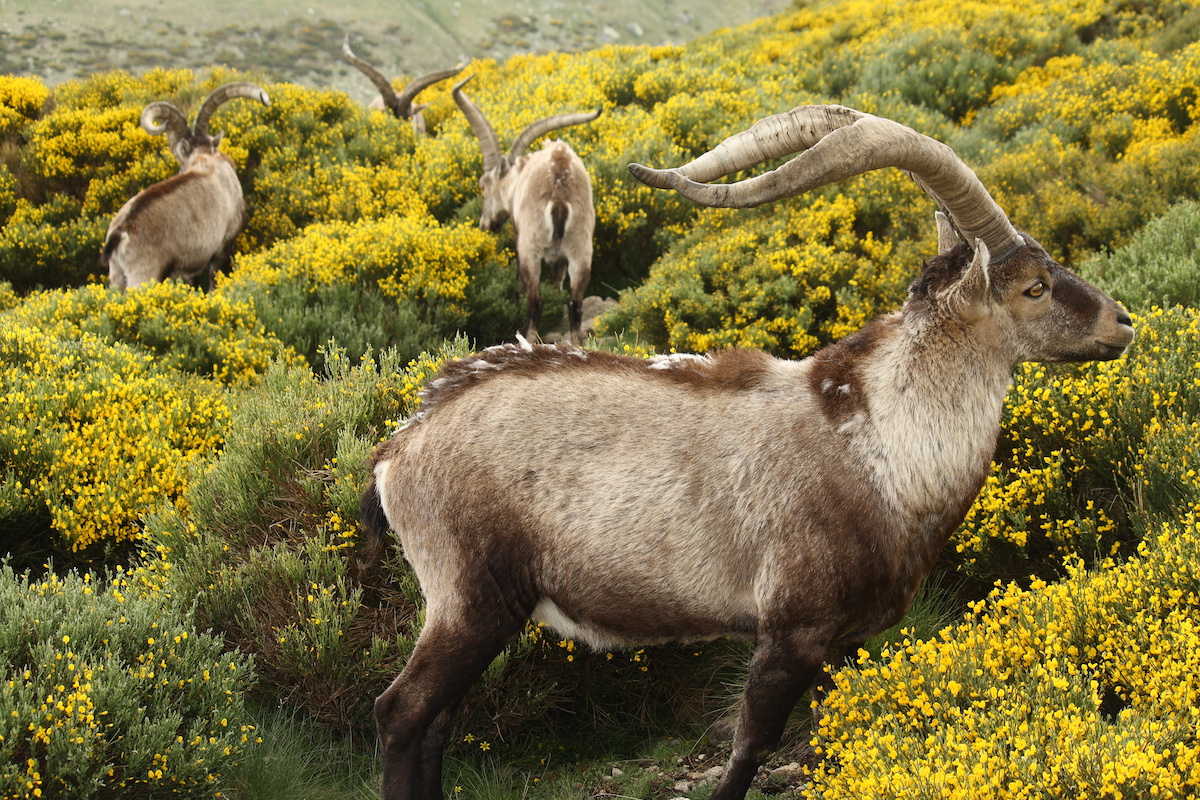 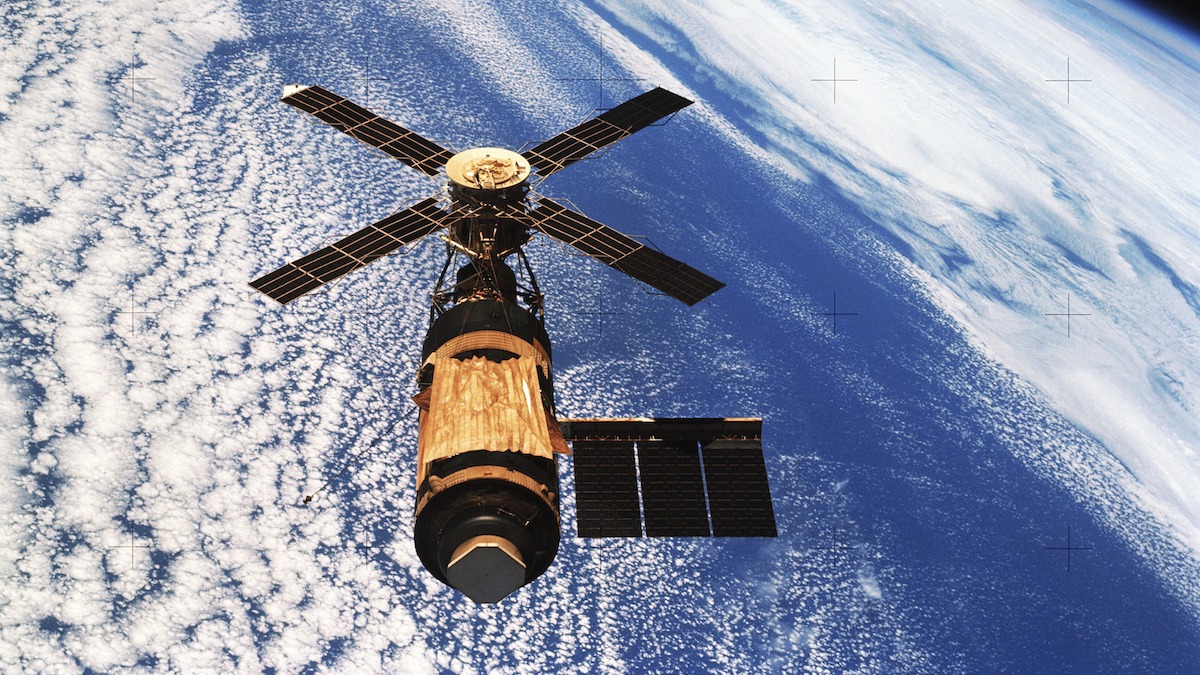 9 Ways to Use Fenugreek Seeds: How to Cook With Fenugreek