Historically, the vast majority of film composers were classically trained musicians who wrote and conducted their own music, but in the last few decades, self-taught composers have become more common. These days, some composers have masters degrees in film scoring, while others have never studied classical composition a day in their lives, yet are capable of delivering impressive orchestration.

The Case for a Formal Education

That said, attending formal music program is an excellent plan if your goal is writing new music for a living. Gaining an in-depth knowledge of music theory the history of musical scores is vital in a discipline in which you may be asked to reference anything from contemporary music to 200-year-old compositions. Attending a school of music will also force you to fill in your blind spots—there will inevitably be areas of composition in which you lack expertise, and taking classes in those areas can strengthen your skill set.

Another upside is that music composition programs can help you gain experience working on student films and can help get you get a job through composition faculty members, alumni networks, and other resources. Composition students may not land a job right after graduation, but getting a job as an assistant or an orchestrator is a great way to learn from working composers about their approaches and experiences.

The Case for an Informal Education

If you’re ambitious and self-driven, it’s feasible to chart a career path for yourself in film composing without going to a school of music. But the process of getting there is rigorous and requires a commitment to mastering musical performance, instrumentation, music history, and culture before you're ready to write film scores. For aspiring composers, an advantage of studying on your own is the ability to specifically nurture niche obsessions and engage in wide ranging experimentation; if you’re versed in a style of music or type of instrumental sound that is uncommon, your work will take on unique quality and will be all the more memorable.

Danny Elfman, who famously did not go to film school, leveraged his interest in percussion—from the instruments he collected in West Africa to the gamelans he acquired from Bali and Java—to imbue his work with a distinctive sound. Danny’s early experimentation with shifting interlocking rhythms against one another, mirrored the work of minimalist composers like Steve Reich, Philip Glass, and John Adams, but some of the most remarkable rhythmic interplay he’d ever heard was played by a group of children in Mali. All of this informed Danny’s film music and led to the development of his own style of minimalist writing marked by extensive use of repeating figures or ostinatos.

Odds are you will find a few elements of music that you excel at—writing for chamber ensembles, writing for voice, writing for percussion, or mastering the latest music technology. Your tendency will be to gravitate toward these areas and excel at them, and this can boost your Hollywood music career, giving you an edge on projects within the film industry where your specific skill set is needed.

Whether you're an aspiring film composer or simply want to learn more about musical composition, navigating the complex world of music and film can be daunting. No one knows this better than versatile and accomplished film composer Danny Elfman. Danny has scored over 100 films ranging from The Nightmare Before Christmas to Good Will Hunting. In Danny Elfman's MasterClass on music for film, the four-time Oscar nominee shares his approach to writing feature scores, working with directors, and identifying themes and melodies.

Learn About Miles Davis’s Life and Influence on Jazz Music 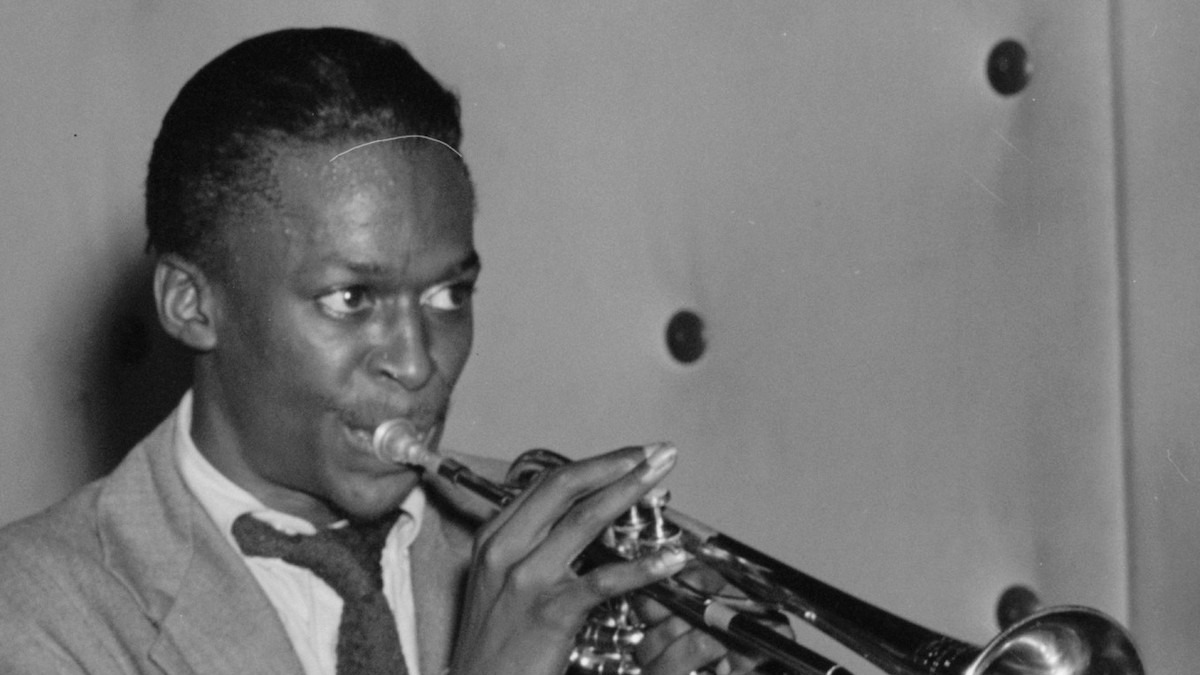 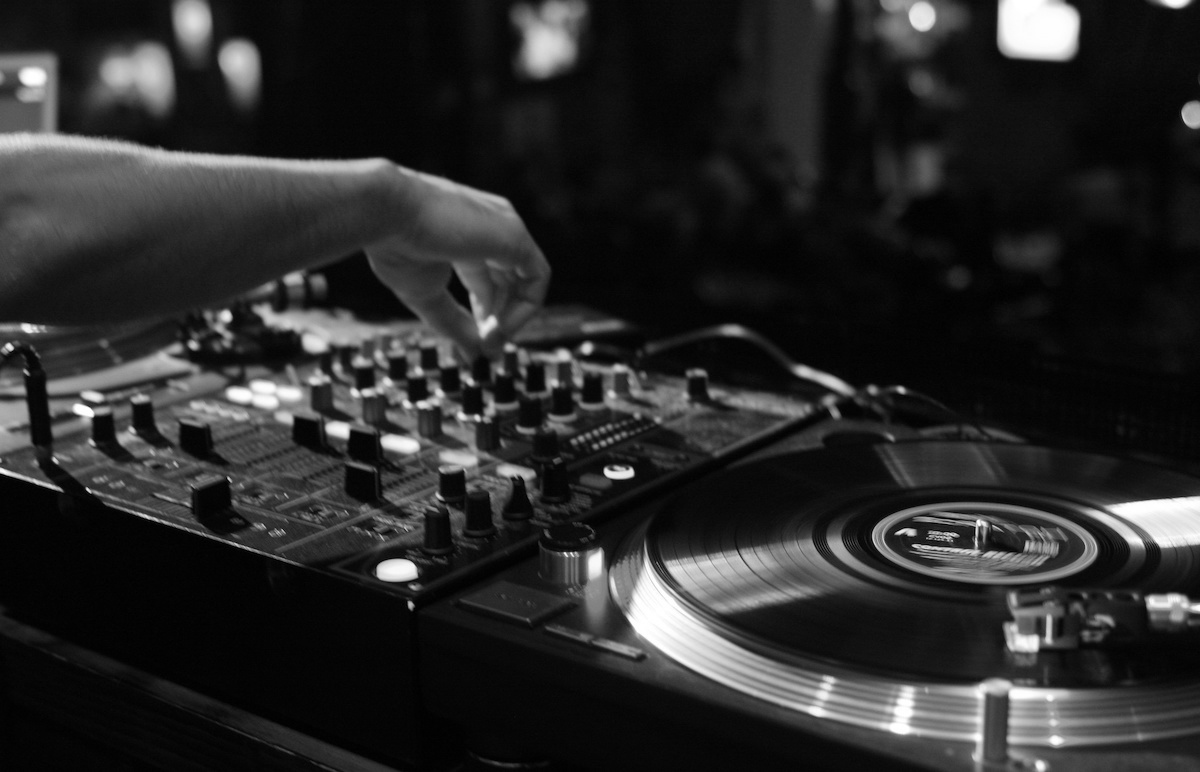