Most major video game companies have an extensive development team and staff that address all levels of game design, from conceptualization to the shipped finished product. Each department plays its own specific role, with all the moving parts working in tandem to ensure a seamless gaming experience for players. One of the most important roles is the game developer, as they are the ones who turn the game designer’s ideas into a real, playable video game. 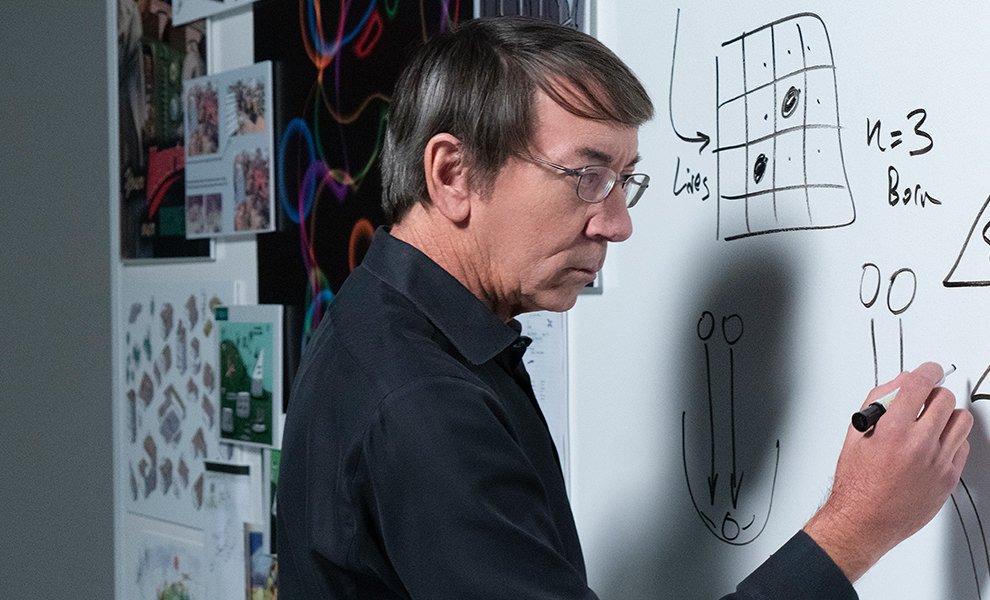 What Is a Video Game Developer?

A video game developer is a person who specializes in developing and programming all the creative aspects of a video game. Game development is a job that requires coding knowledge, creative thinking, and problem-solving skills.

What Does a Video Game Developer Do?

Depending on the size of the studio, video game developers may contribute to various stages of video game development, but are mostly charged with building a workable version of the game through computer code. Game coders turn concepts into a tangible form. They program the game world—mechanics, graphics, artificial intelligence (AI) behavior—building a strong base for the game to run on, and ensuring all programming aspects are in line with the video game designer’s specifications.

Video game developers also function as game testers: A good developer is able to test and troubleshoot the functionality of the game they’re building. They can spot bugs, errors, or mistakes, and have the technical knowledge to fix them.

How to Become a Video Game Developer

The video game industry is a high-pressure and deadline-driven environment that requires long hours and hard work. If you are looking to land a game developer job, check out the following steps:

Get the MasterClass Annual Membership for exclusive access to video lessons taught by masters, including Will Wright, Paul Krugman, Stephen Curry, Annie Leibovitz, and more. 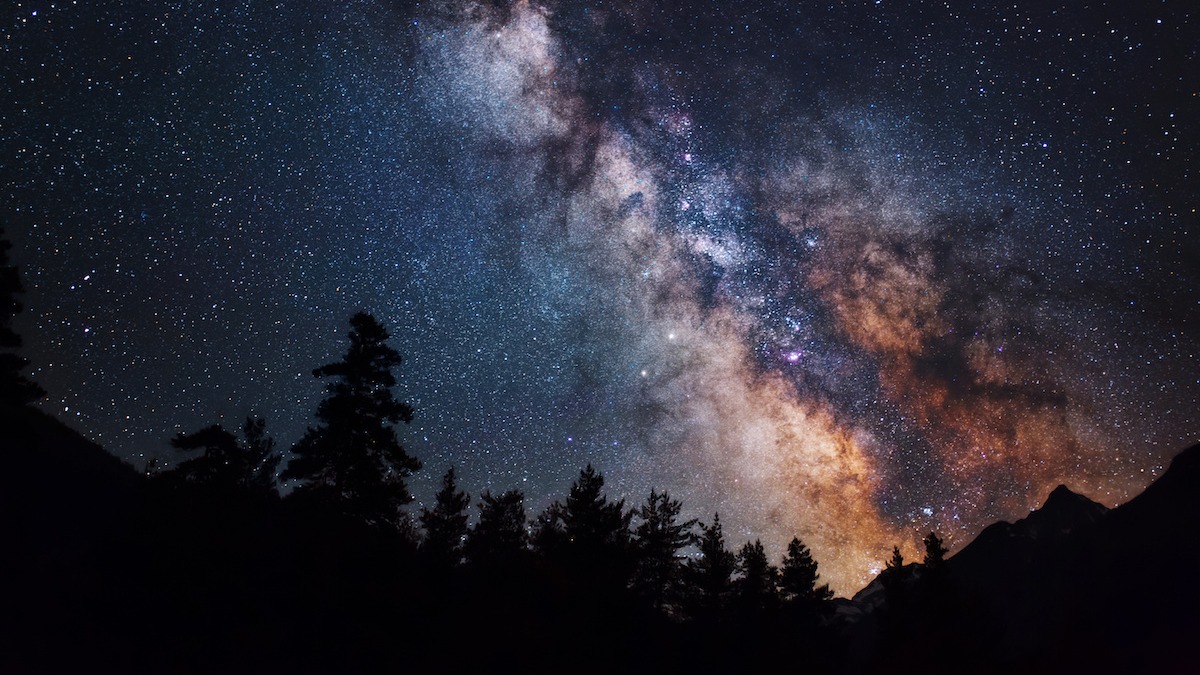 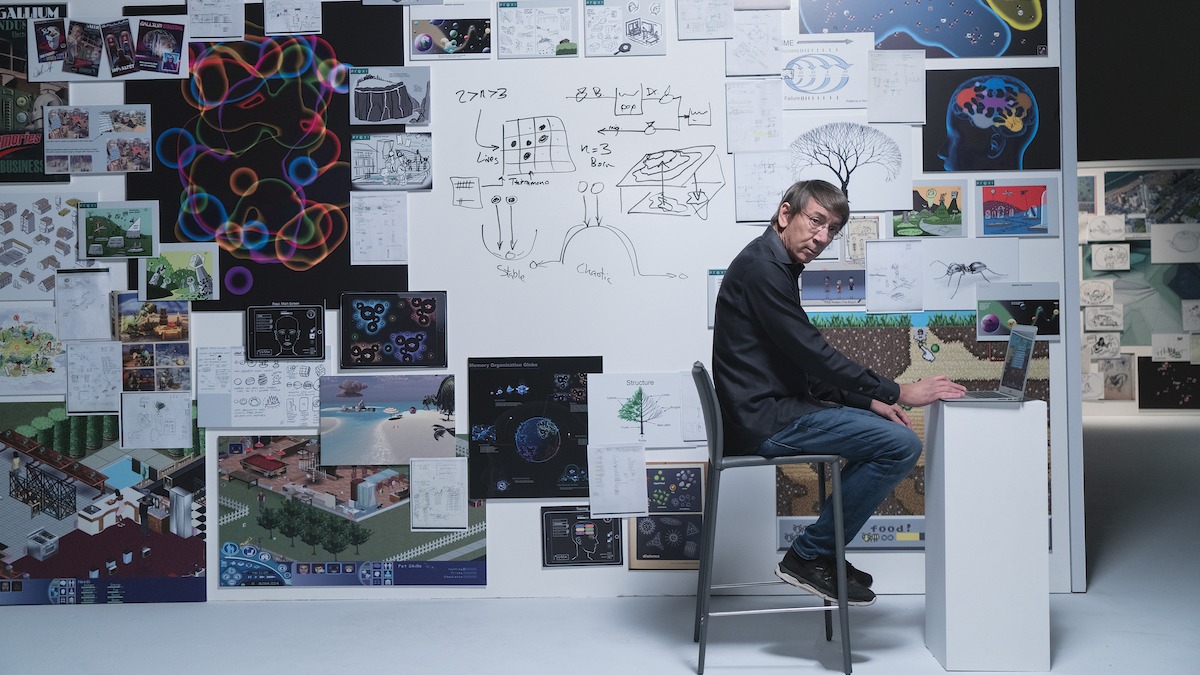 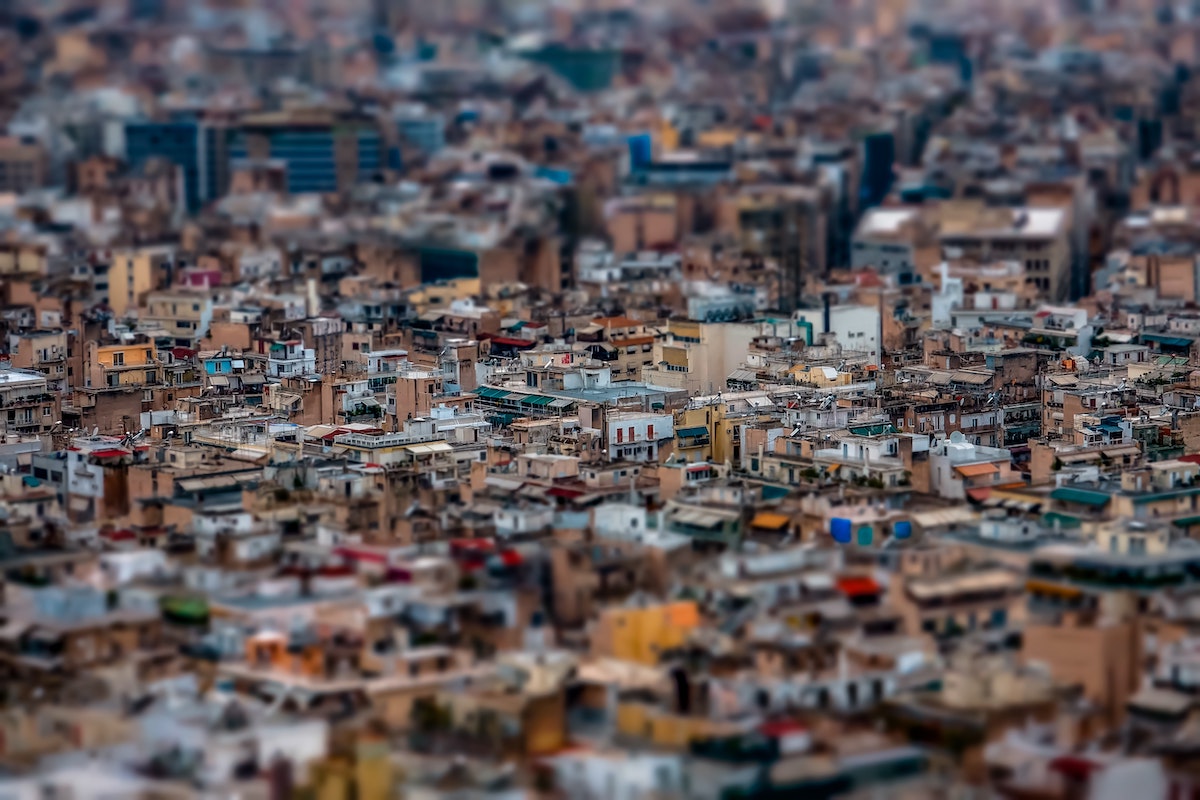 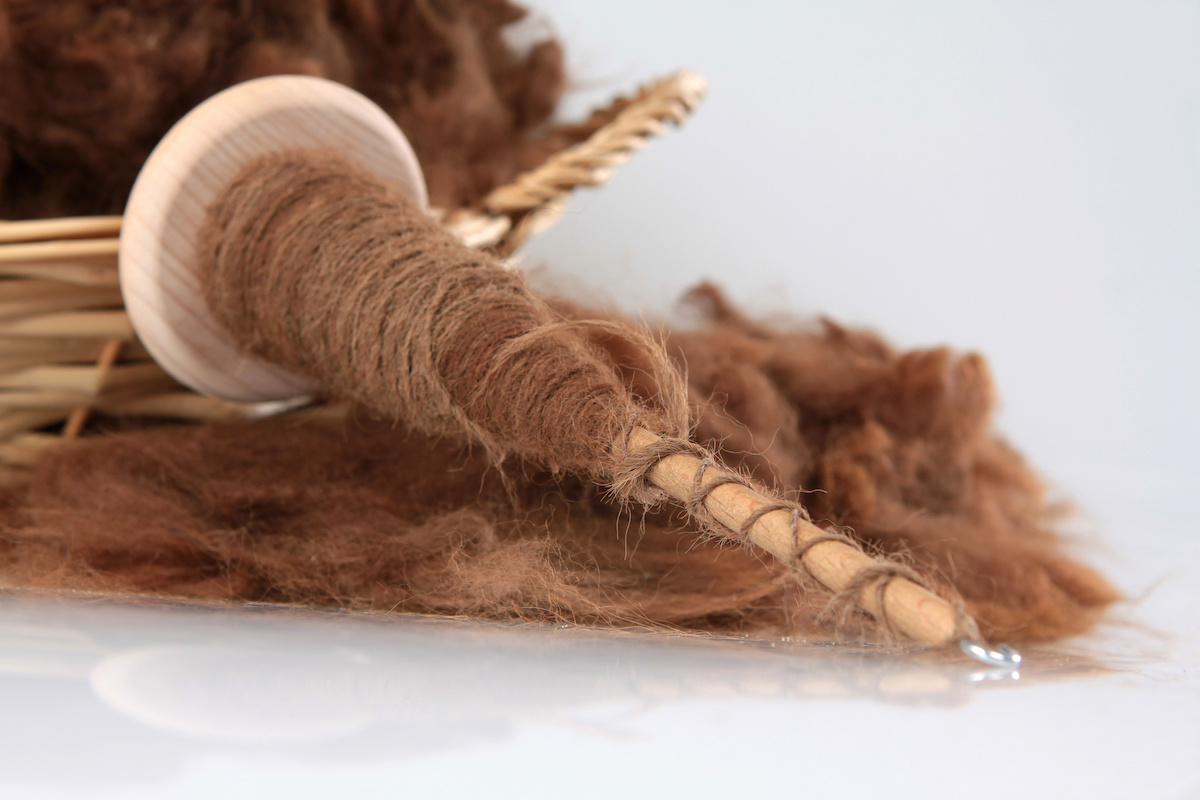 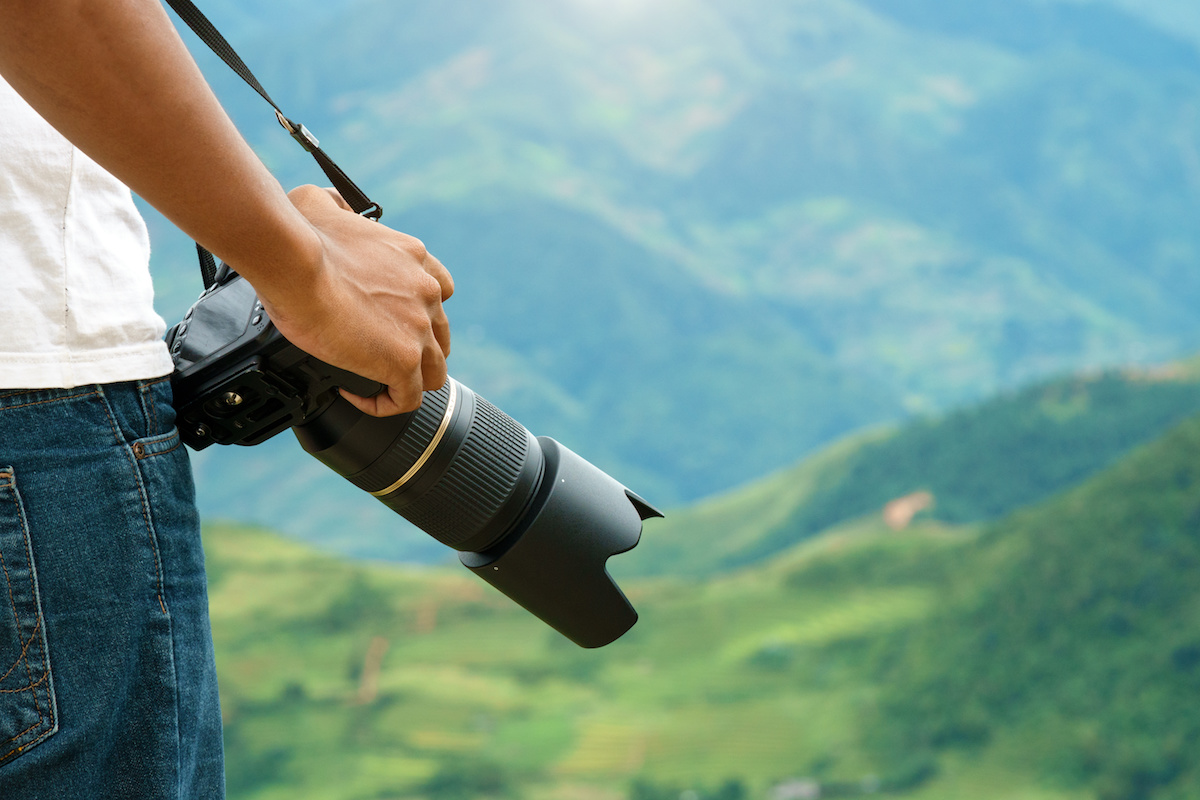 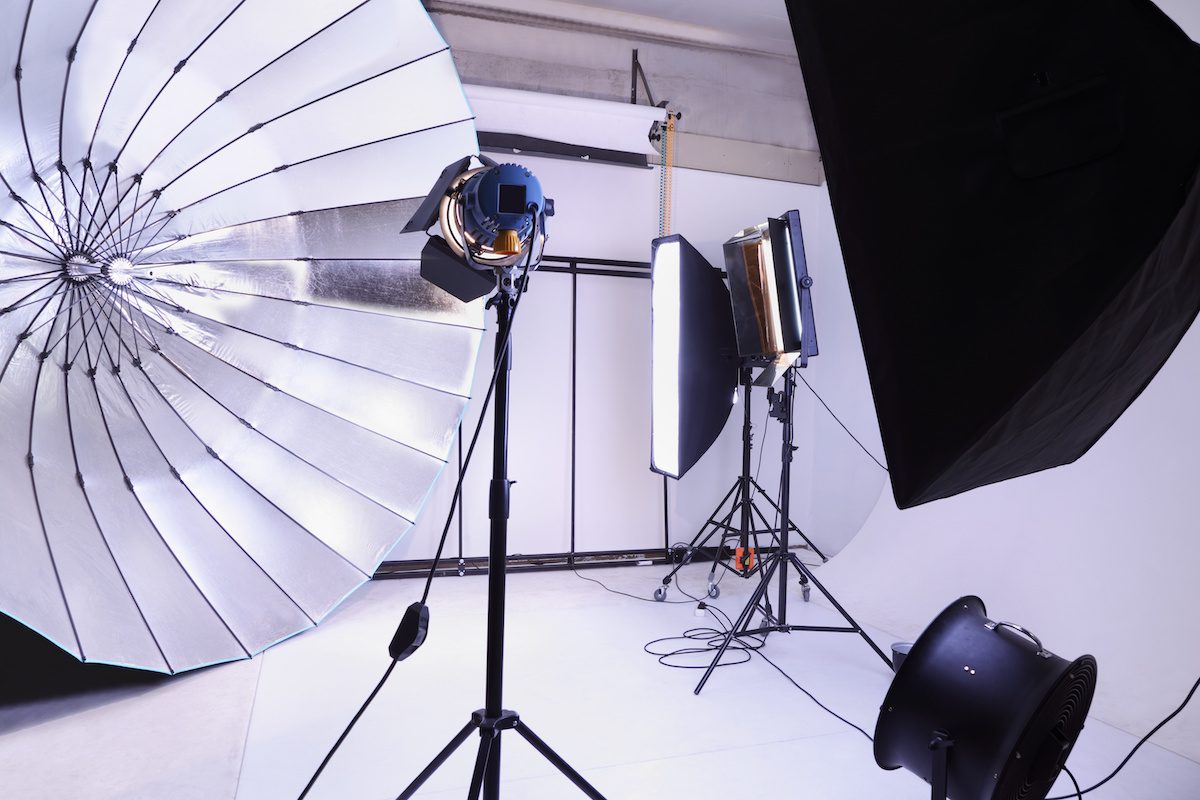 What Are Strobe Lights in Photography? Strobe vs. Speedlights 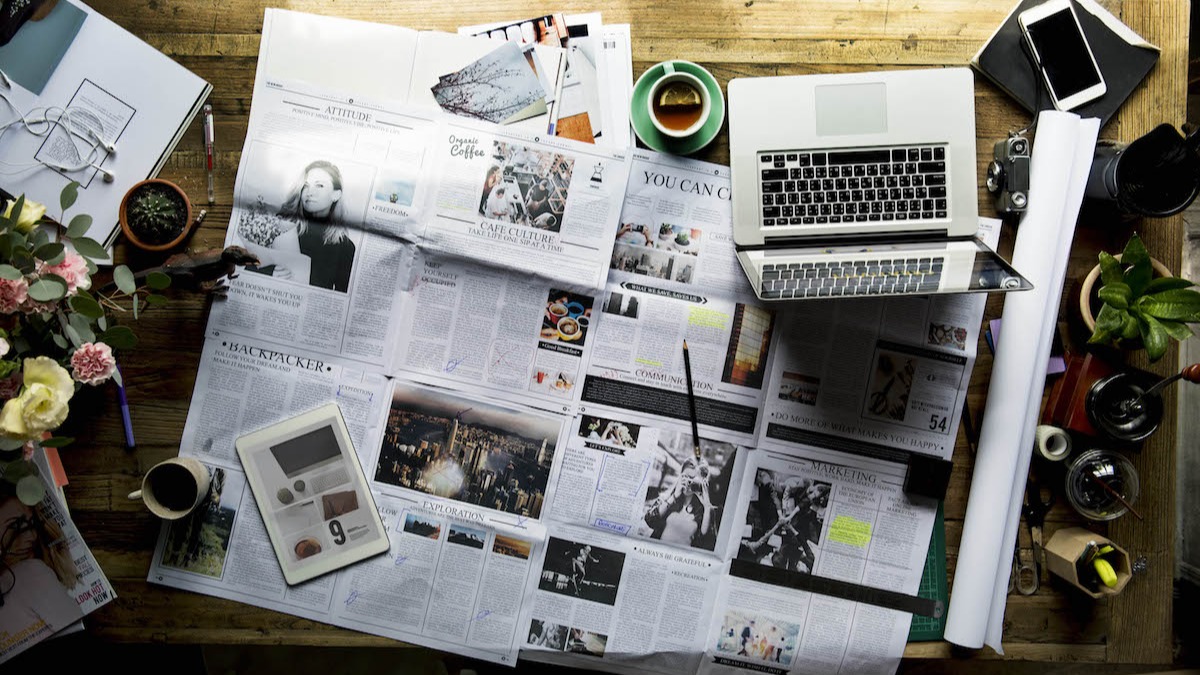 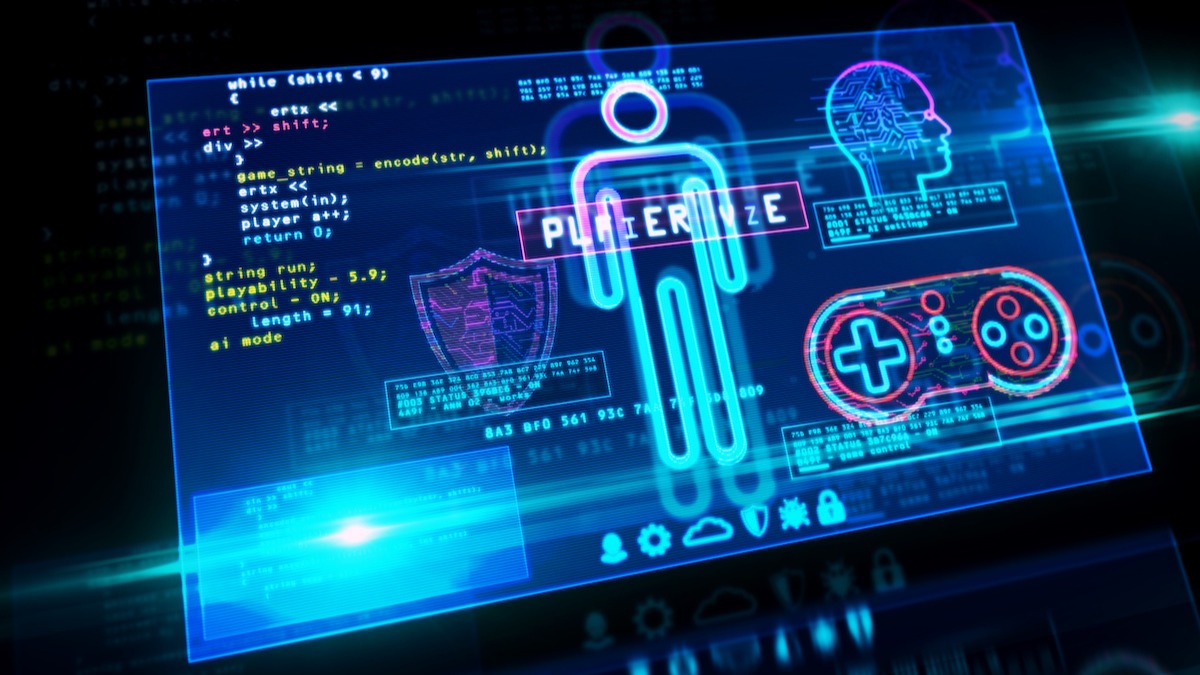 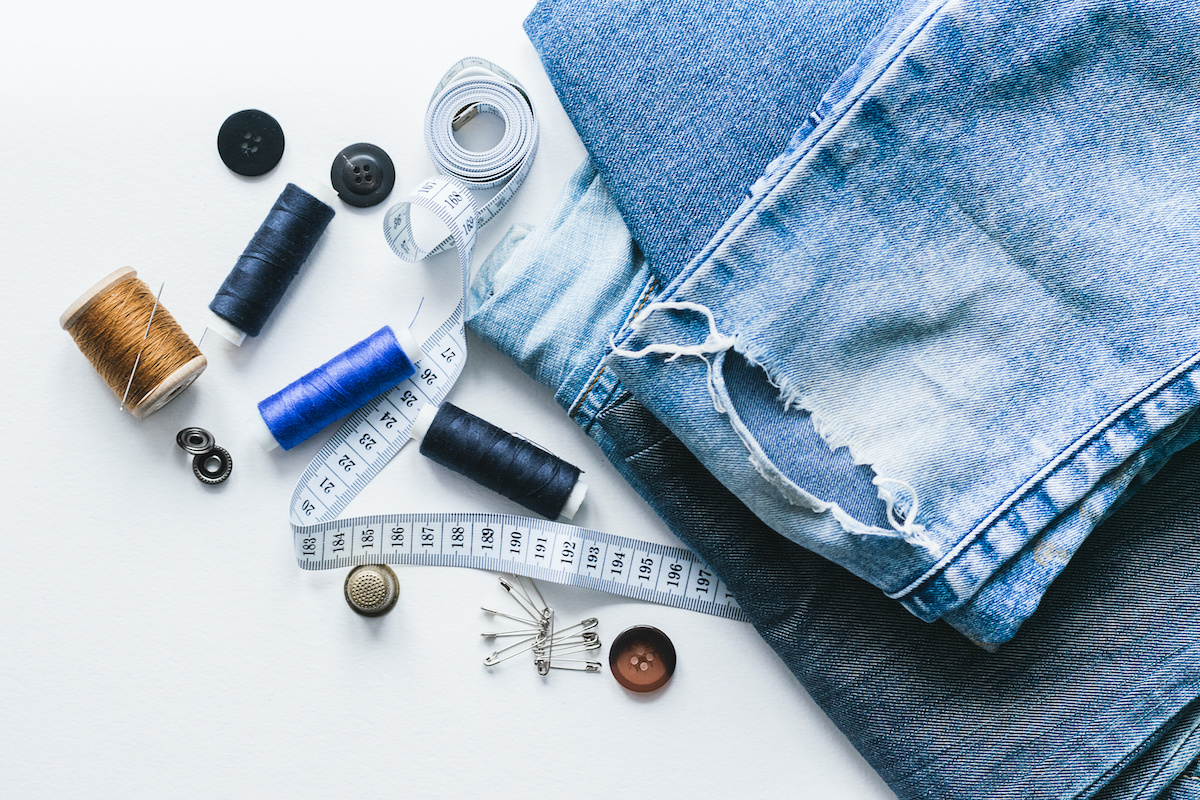 How to Fix Ripped Jeans: 6 Methods for Patching Denim

How to Grow and Harvest Potatoes at Home

Gardening Guide: How to Grow and Care for Caladium

How to Write a Bestselling Novel: 8 Tips for Making the Bestsellers List