In creative writing, point of view is the eye through which you tell a story. There are three main types of POV, but there’s no one best POV that every single bestseller uses. Take a look at the strengths of each POV and decide which one will work best for your own story.

What Are the 3 Points of View?

There are three overarching types of point of view that you can use for your story:

First-person perspective is a very popular choice in fiction writing. It’s the perfect choice to achieve specific effects in a short story or novel, like:

Among the many iconic and popular works of fiction written in first-person POV are:

Second-person perspective is tricky because it is hard to make the readers believe they are a part of the story. As such, it’s usually best used sparingly, rather than during an entire story or novel. The advantages of second person narratives are:

3 Examples of Second-Person Novels or Stories

How to Choose the POV for Your Story

There’s no one best point of view that is the perfect choice for everything, because different points of view are better for different stories. To choose which POV is right for your next writing project, think about what effects you want to achieve, and ask yourself these questions:

How to Use Narrative Structure in Your Writing 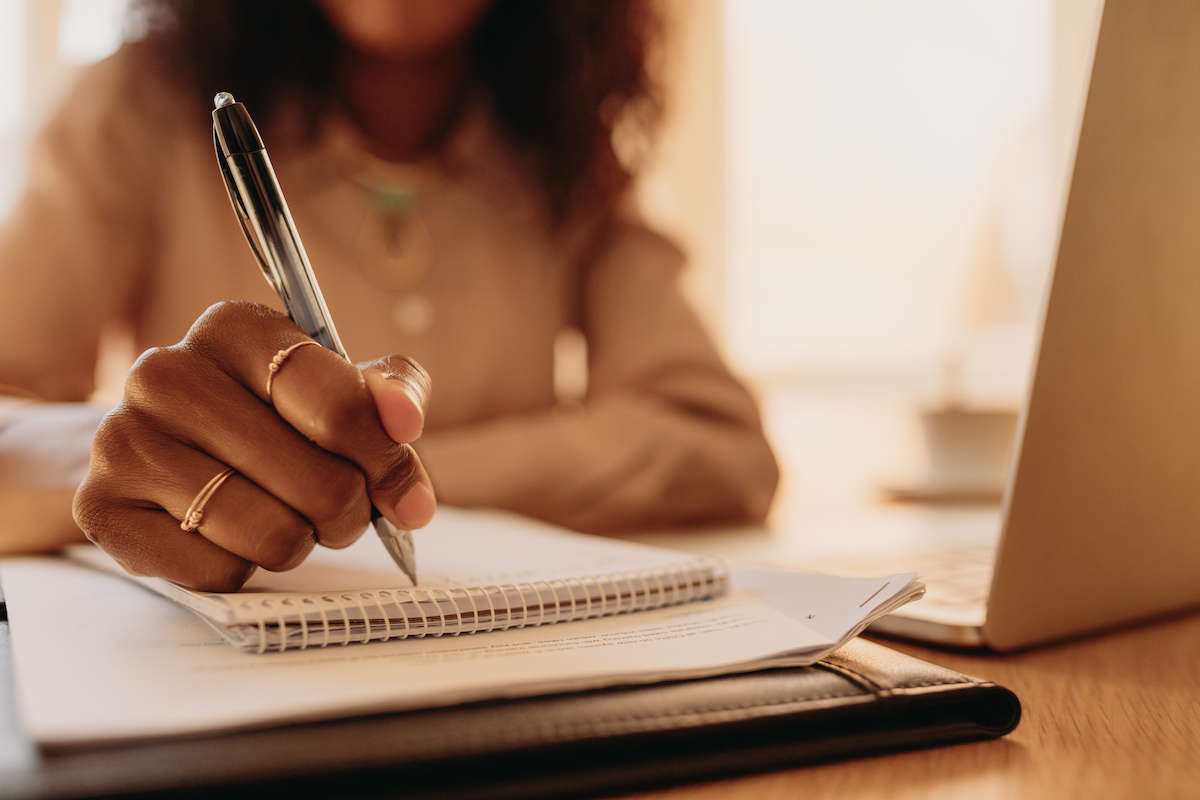 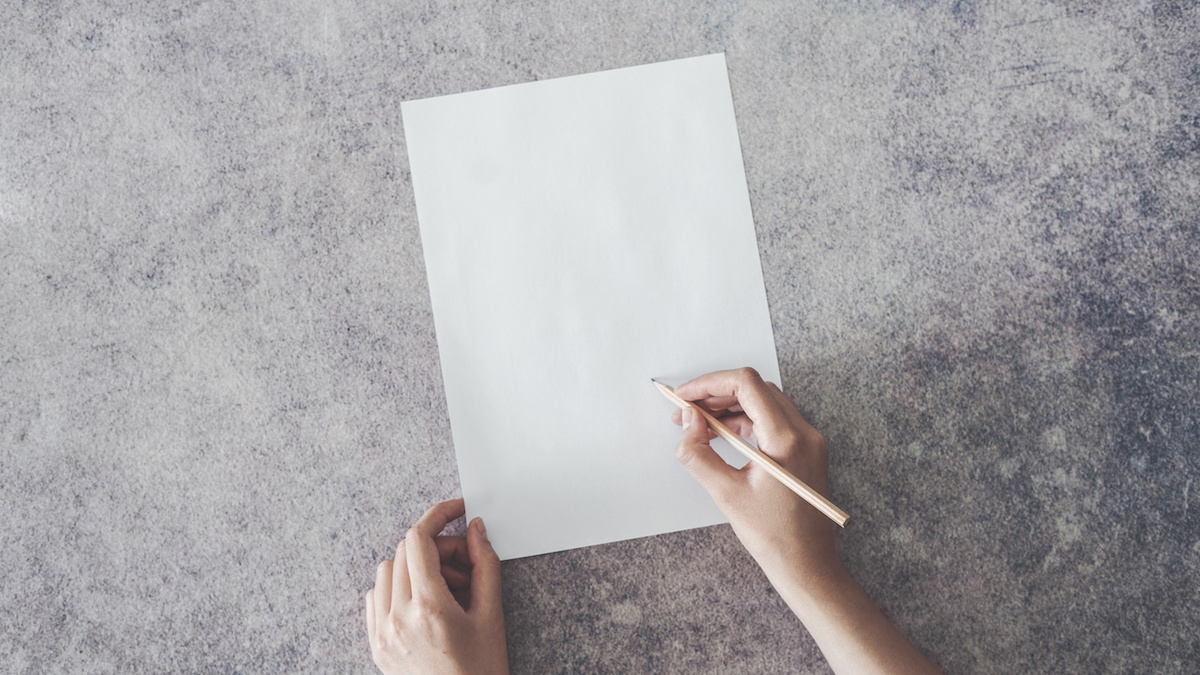 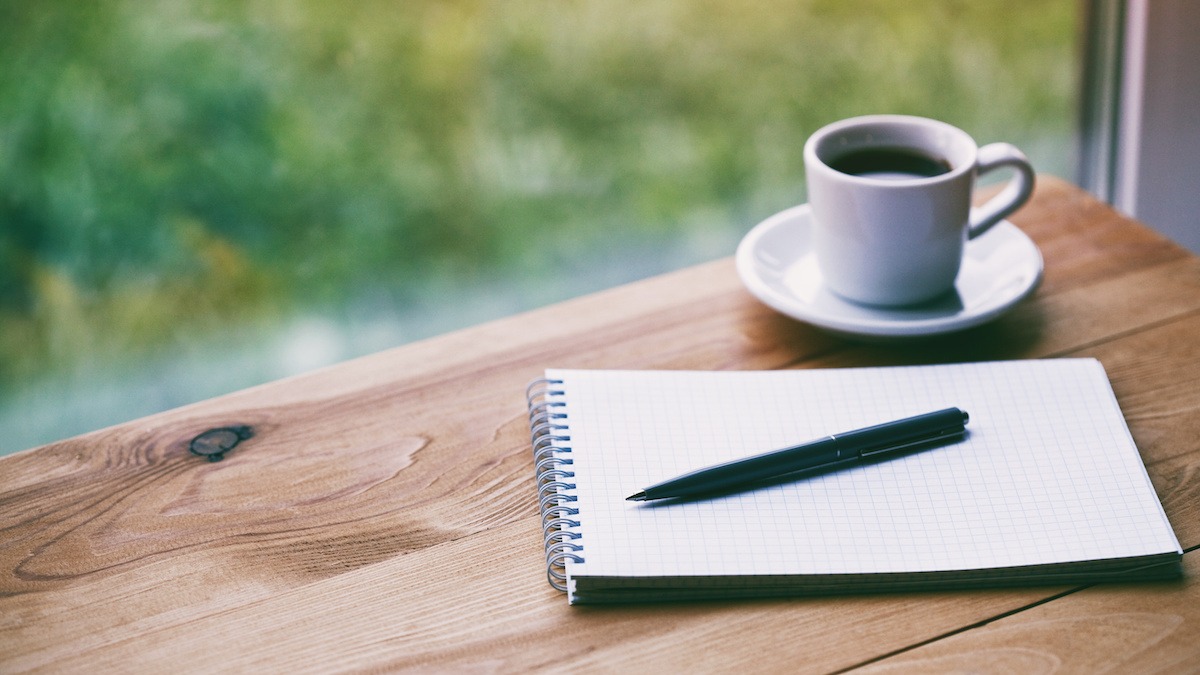 How to Add Subplots to Your Story: 6 Tips for Writing Subplots 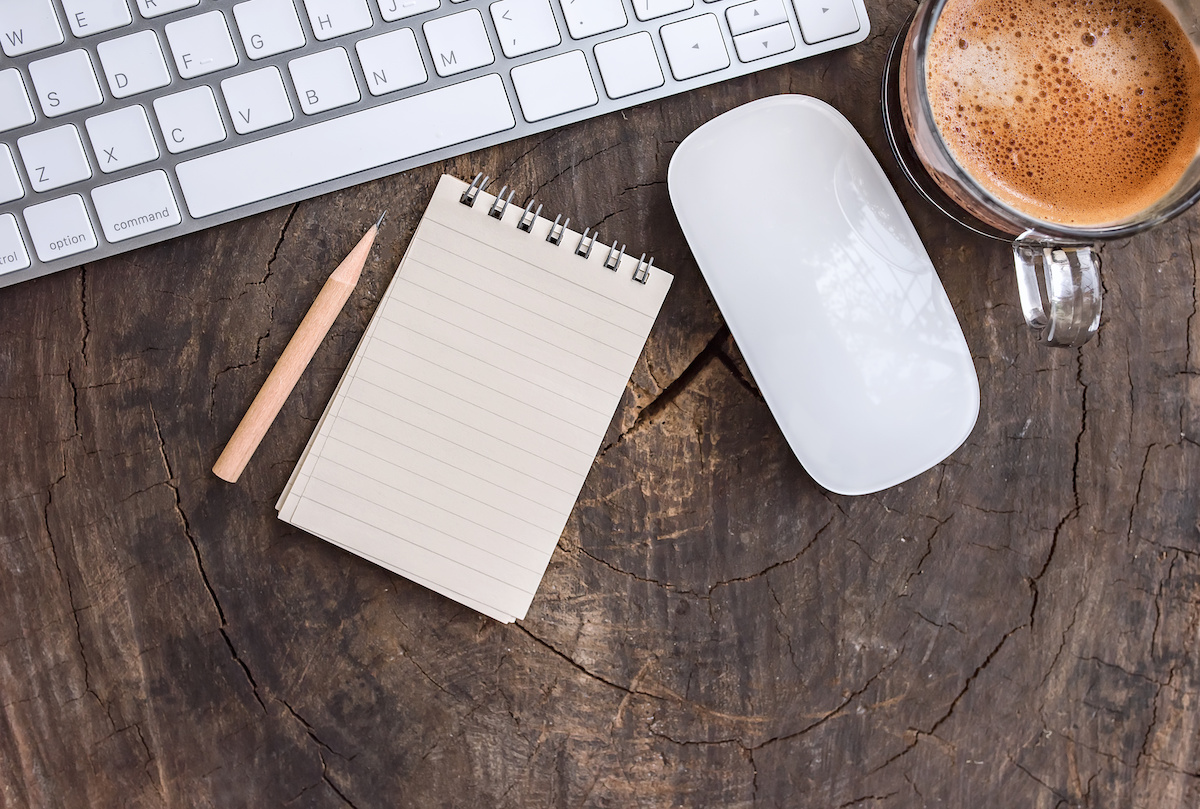 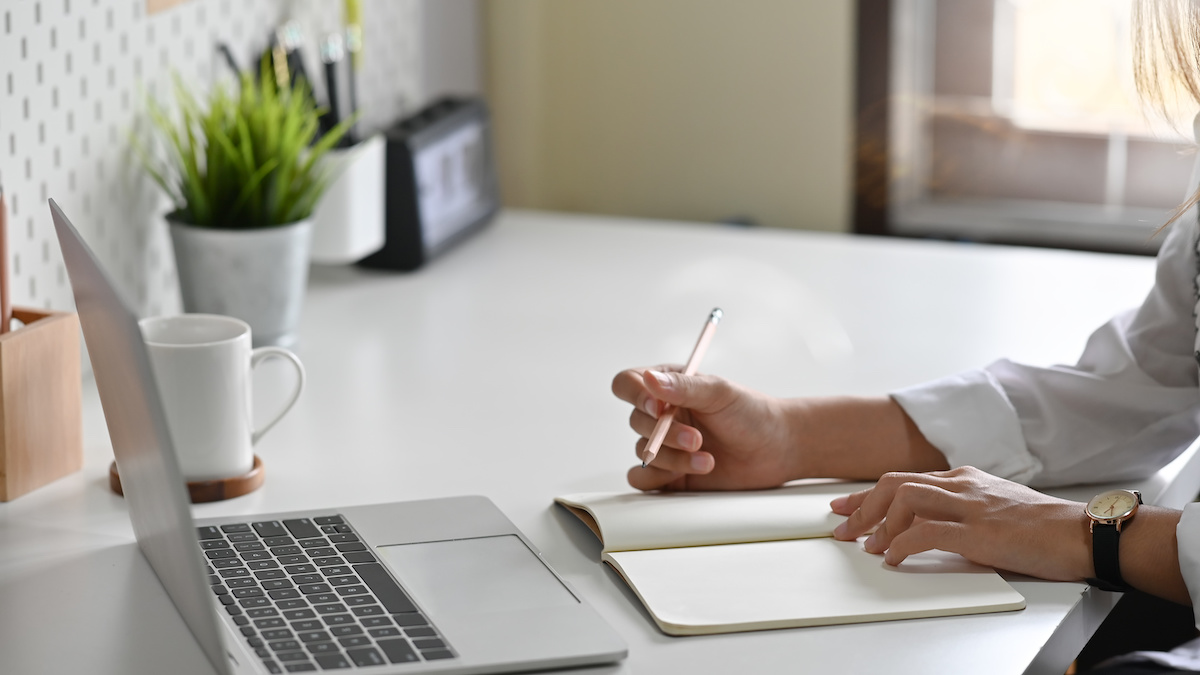 How to Write an Epilogue for Your Novel 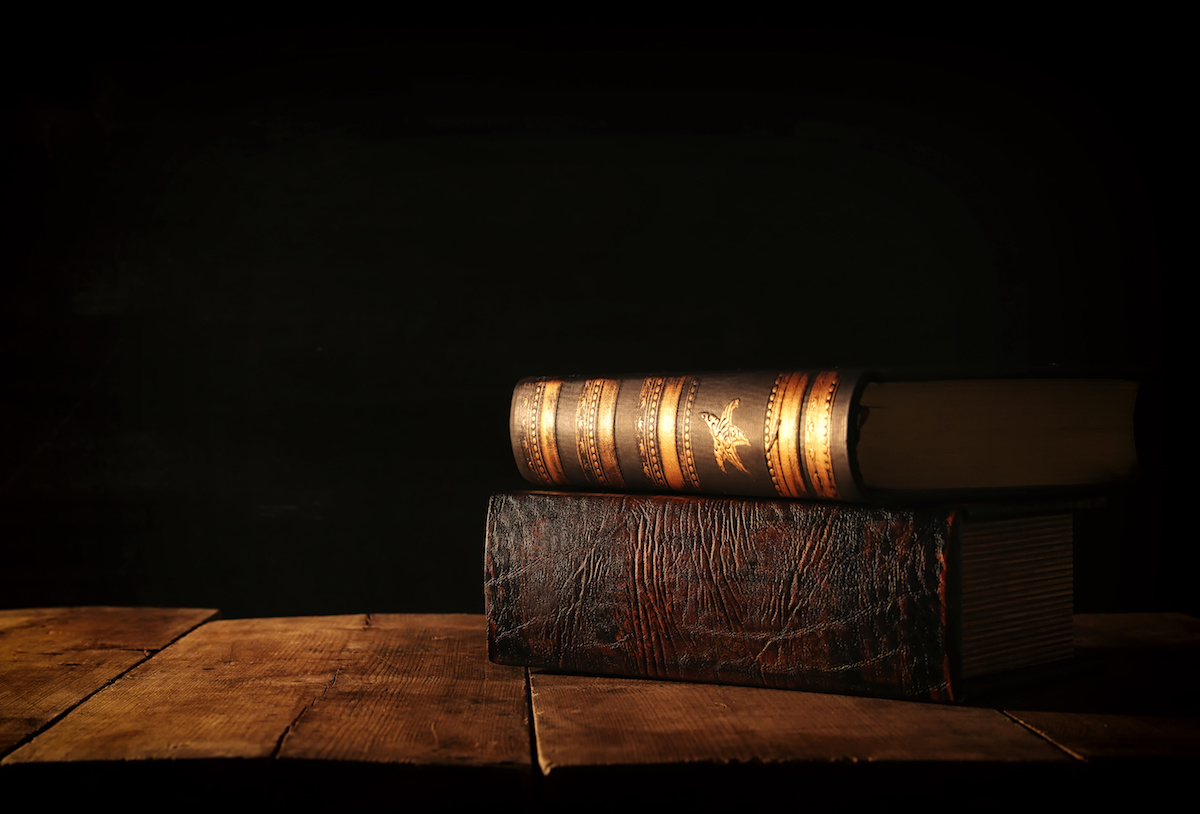 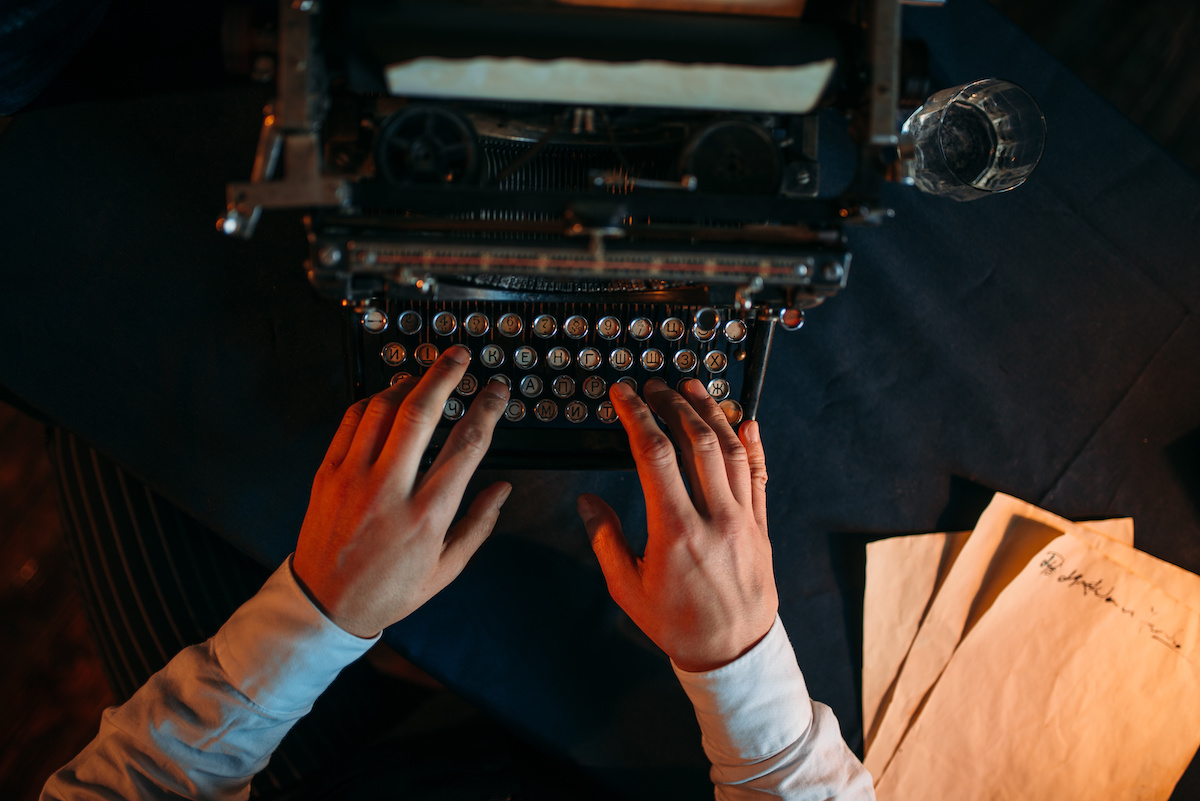 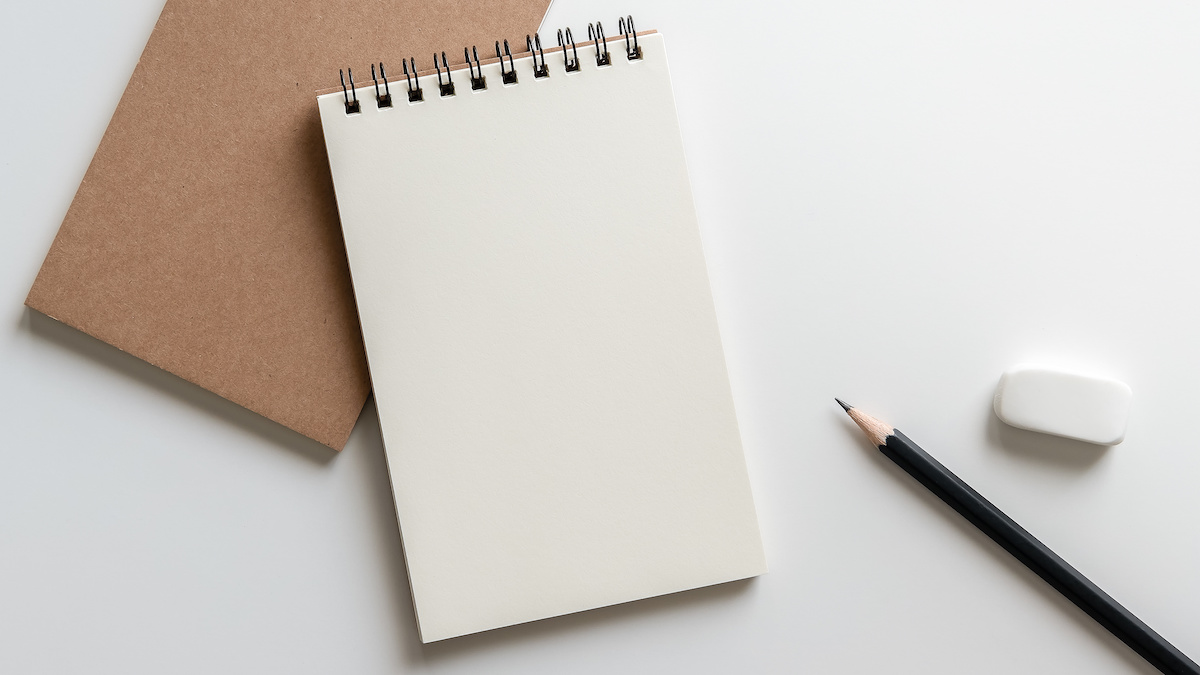 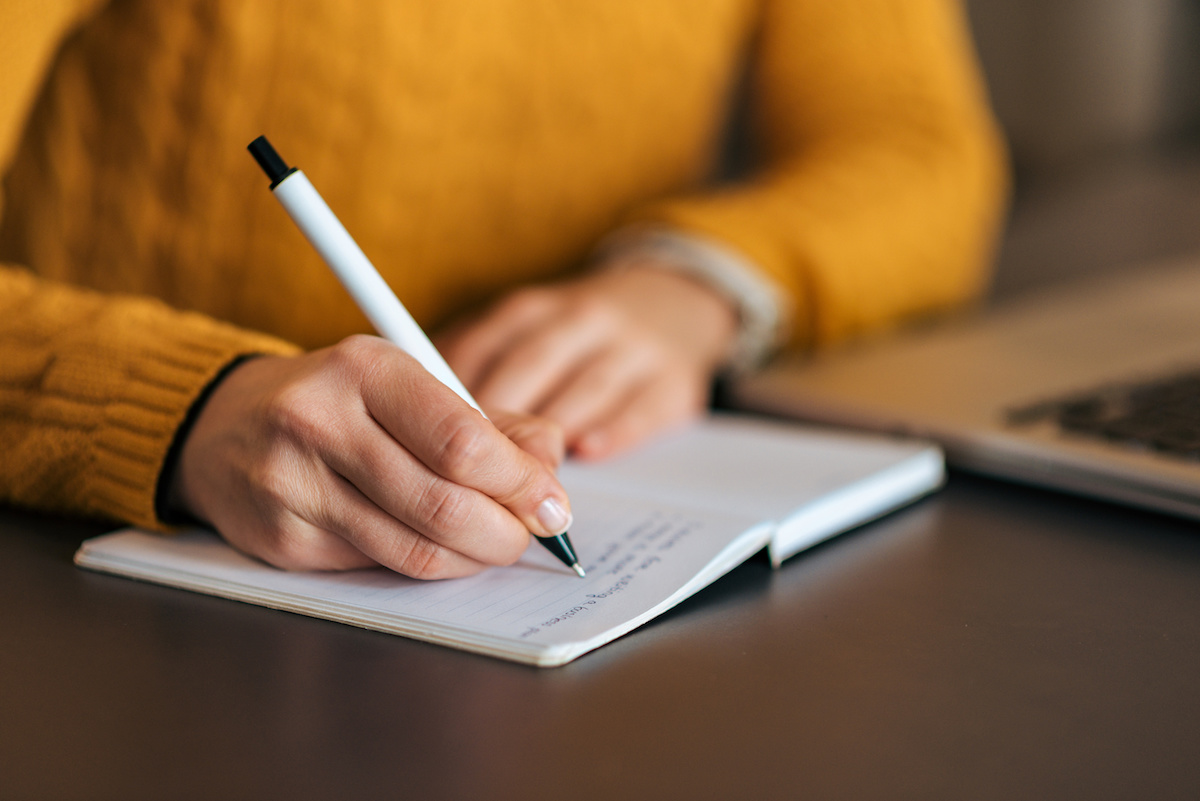 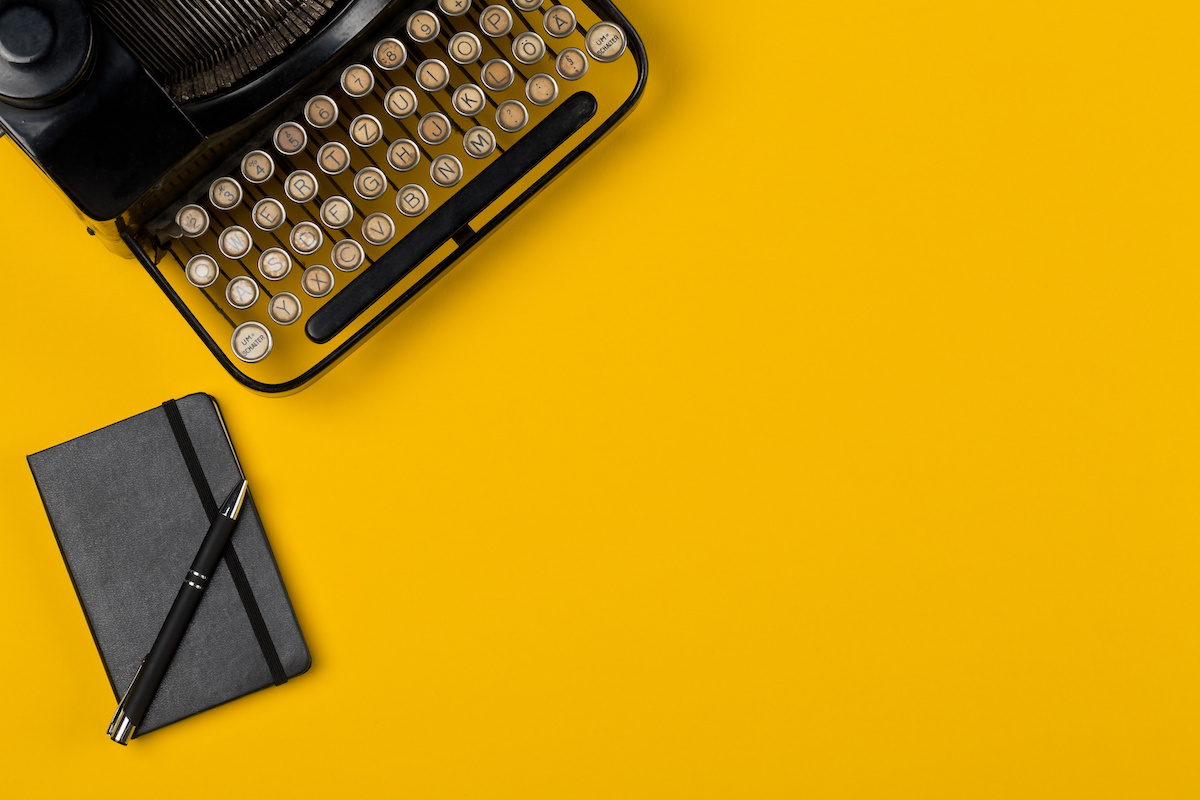 How to Become a Voice-Over Actor: 7 Tips for Landing a Job