How to Grow Spaghetti Squash in Your Vegetable Garden

Spaghetti squash is a unique variety of winter squash that makes a great addition to your vegetable garden.

What Is Spaghetti Squash?

Spaghetti squash is an early autumn squash featuring a light, stringy interior with a subtle flavor that’s perfect as a neutral base for low-carb, gluten-free, and vegan dishes. Spaghetti squash is actually a variety of the same species (Cucurbita pepo) as delicata squash, butternut squash, pumpkins, zucchini, and acorn squash. It's considered a winter squash because it produces large fruits that grow on a squash vine. (Summer squash varieties, like zucchini, grow in a bush rather than a trailing vine and produce smaller fruits with thinner rinds.)

How to Plant Spaghetti Squash in Your Garden

Growing your own spaghetti squash from seed is a simple process.

How to Grow and Care for Spaghetti Squash

Spaghetti squash plants aren't hard to grow, but they do require some maintenance.

How to Harvest Spaghetti Squash

How to Train Your Dog to Stay in 7 Steps 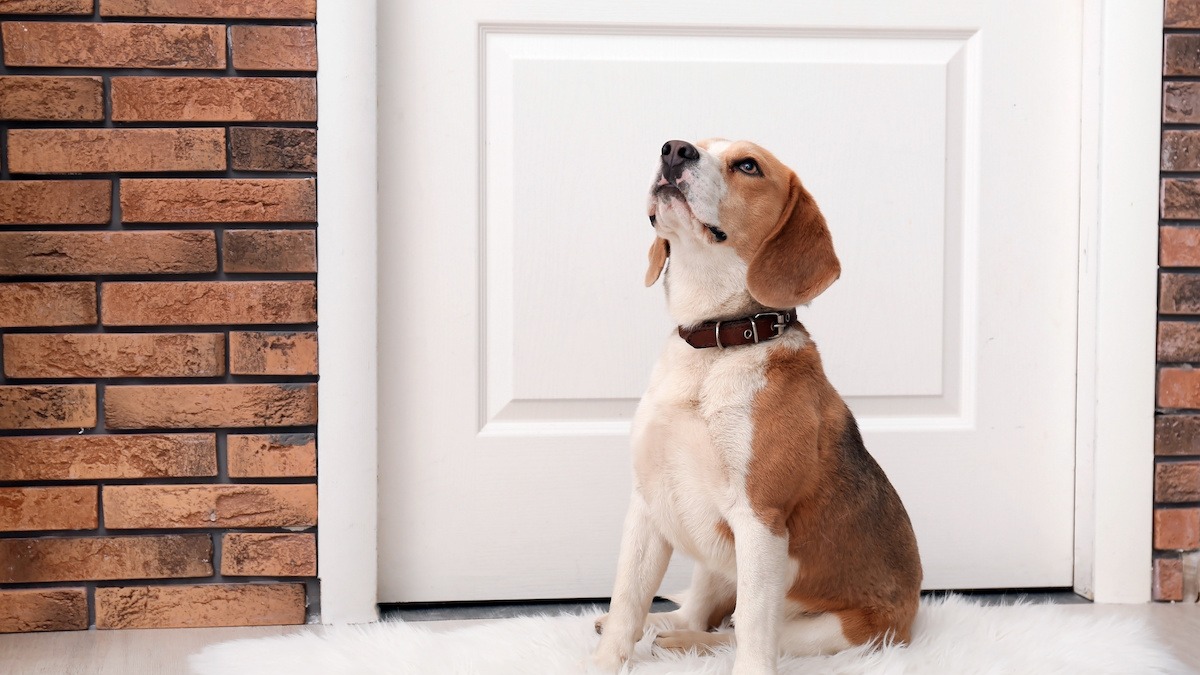 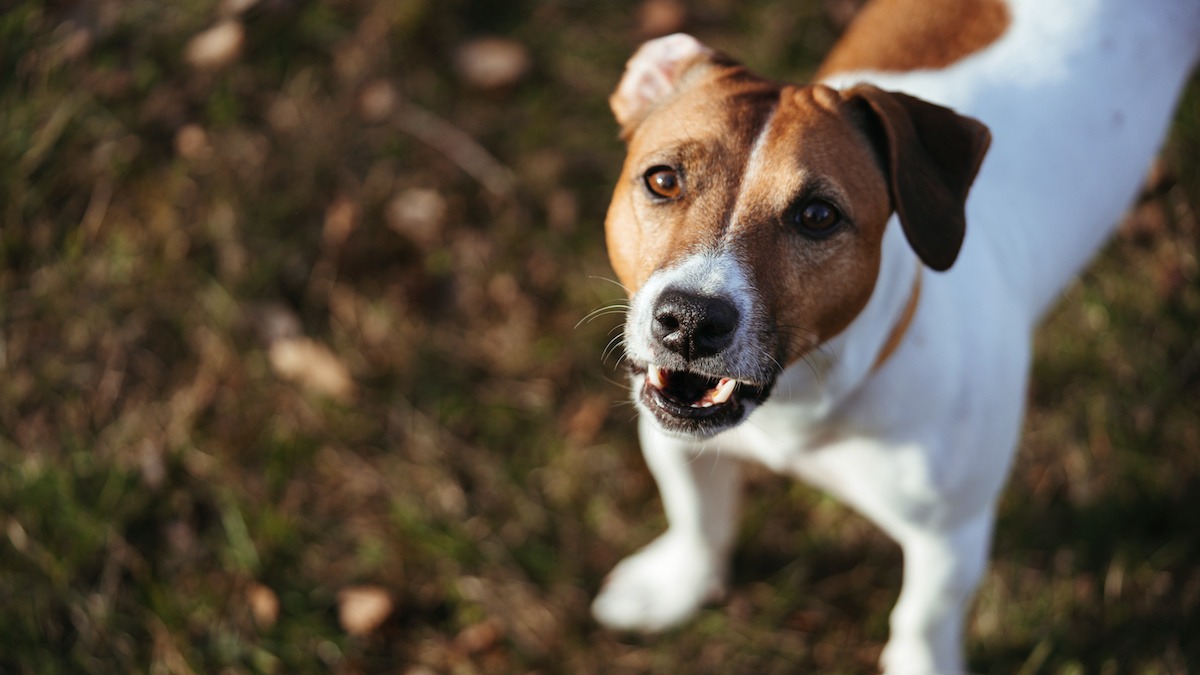 How to Grow and Harvest Celery in Your Home Garden 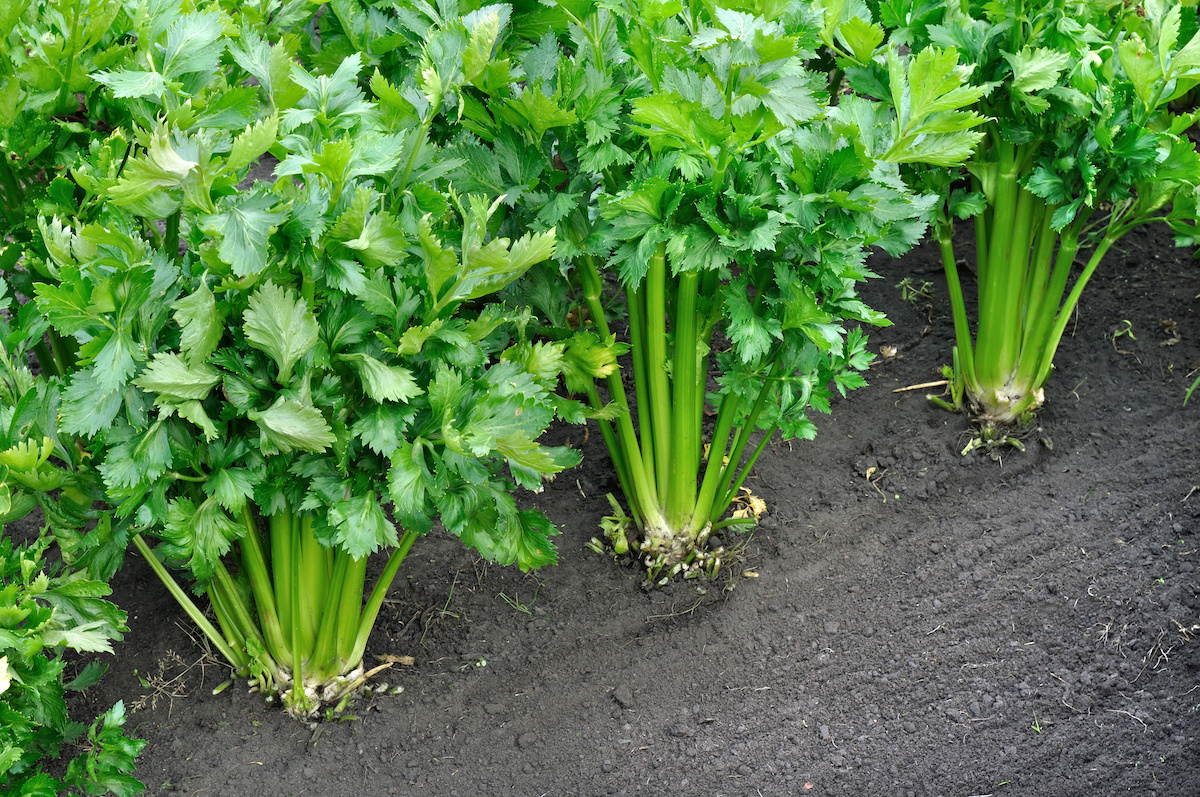 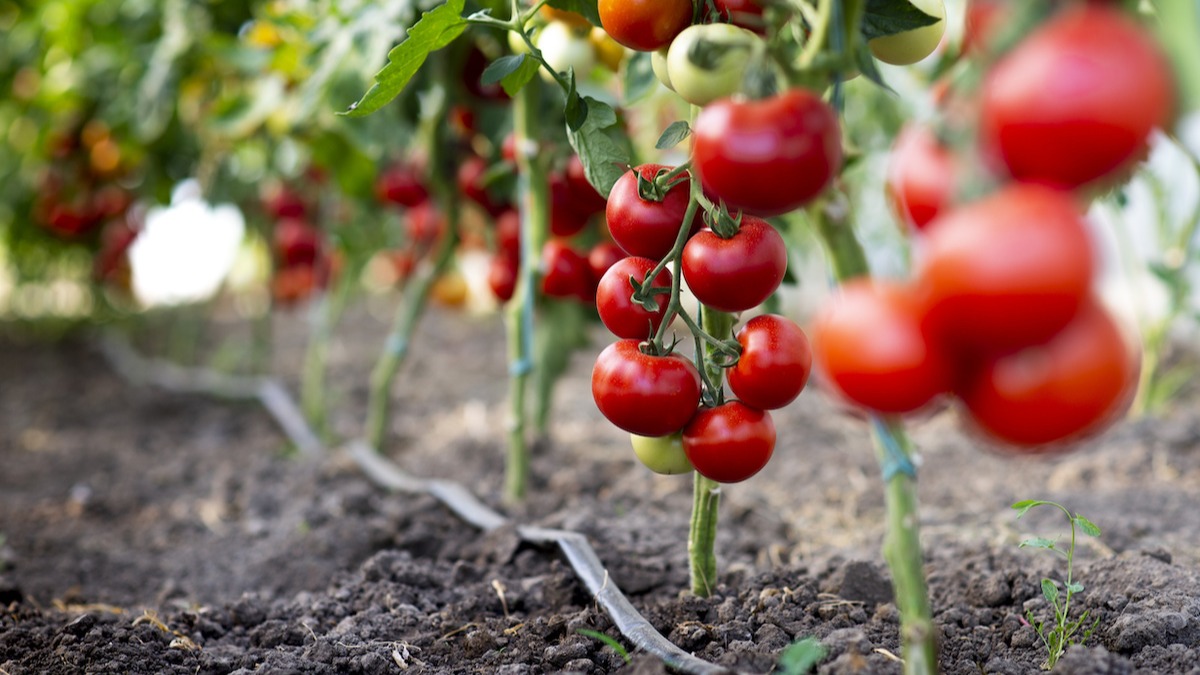 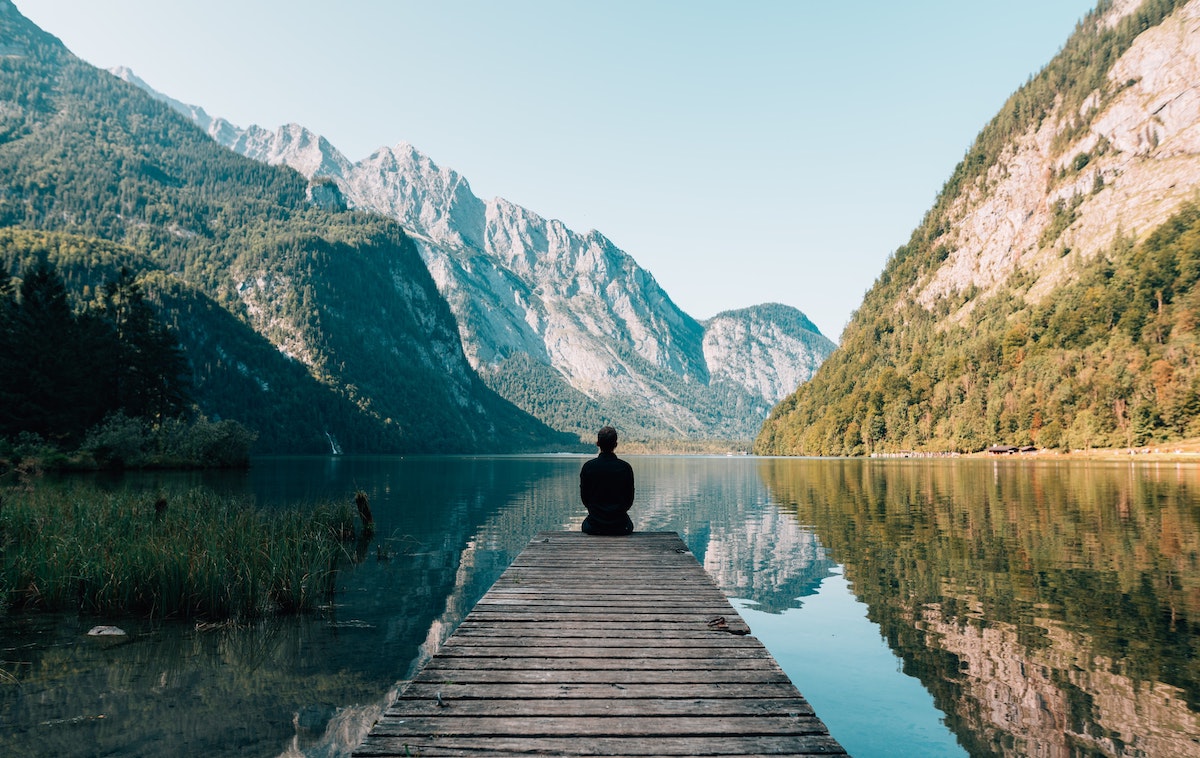 How to Be True to Yourself: 4 Tips for Finding Your True Self 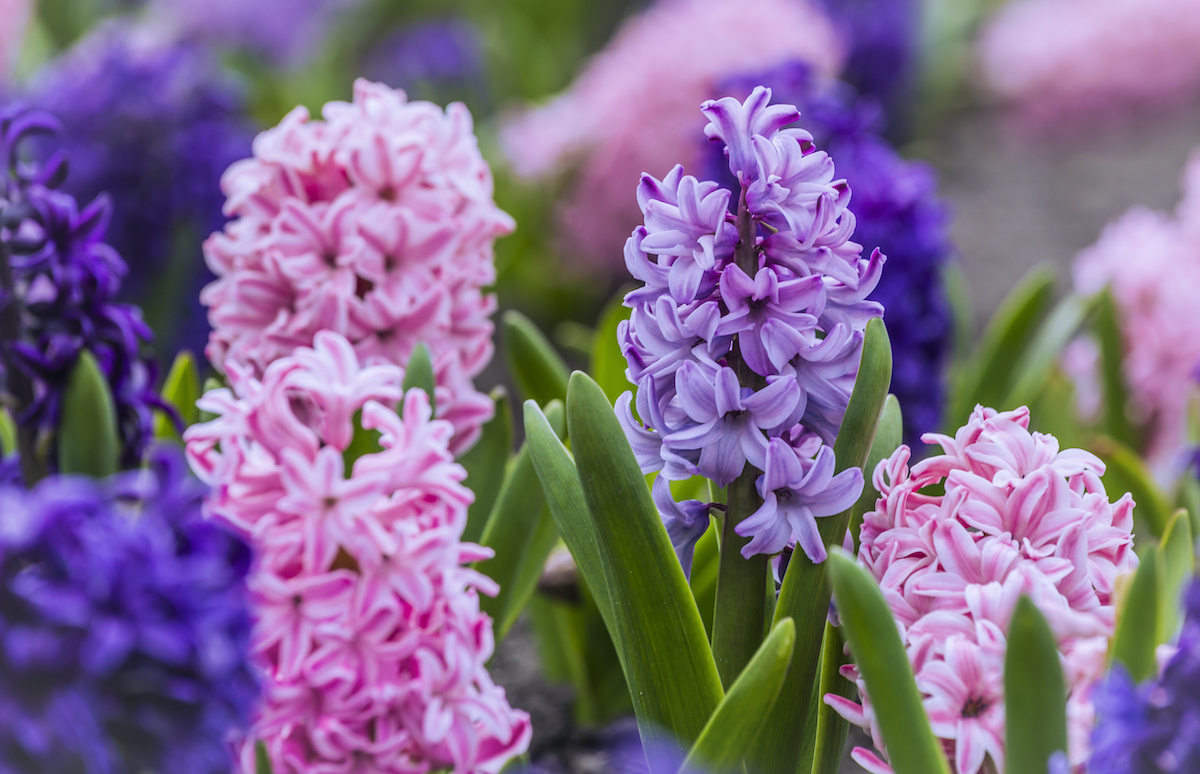 How to Grow Hyacinths: 3 Care Tips for the Vibrant Spring Flowers 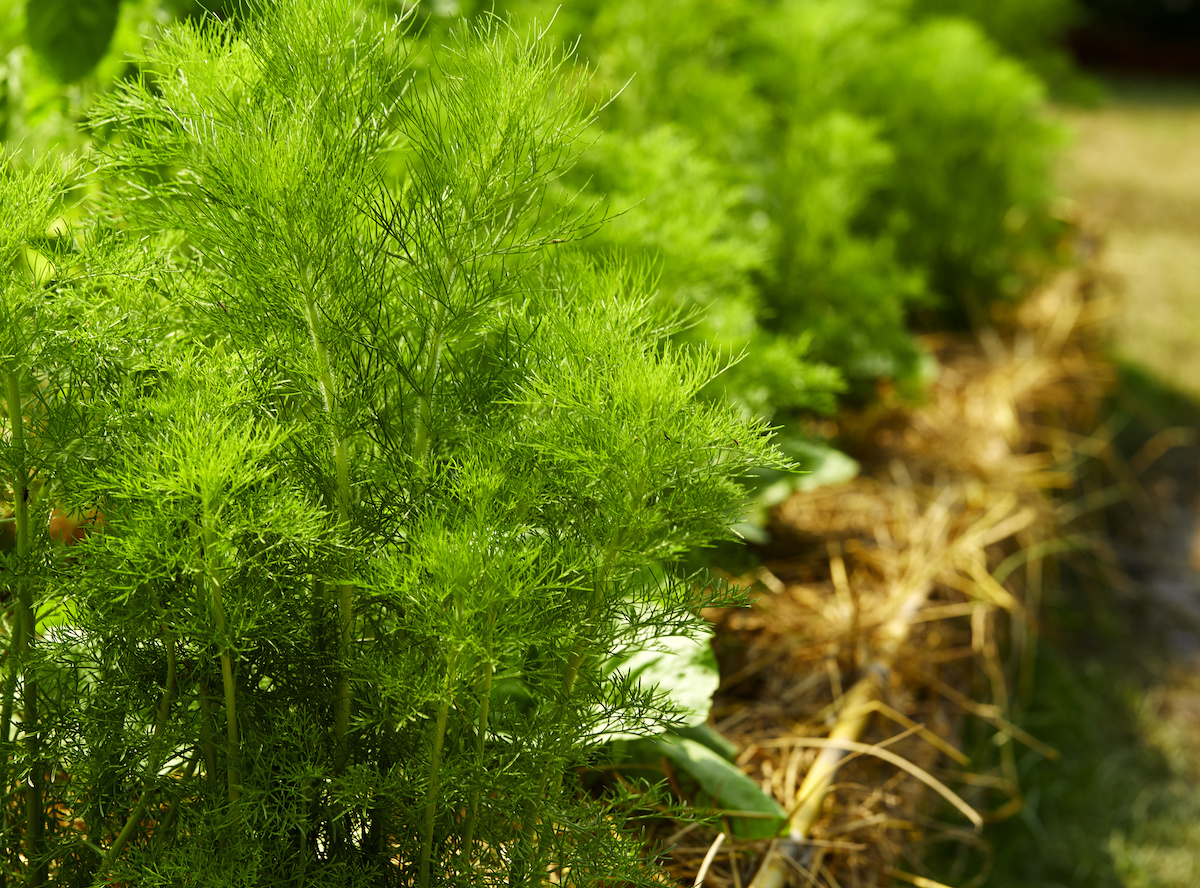 How to Grow Dill in Your Home Garden 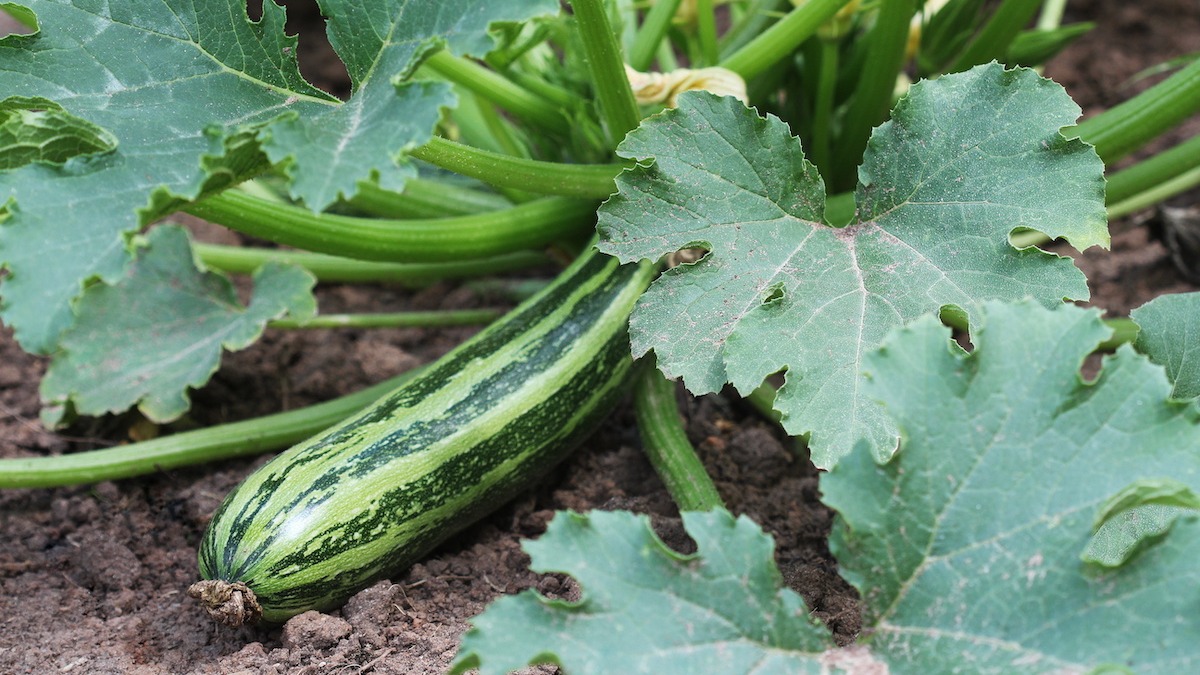 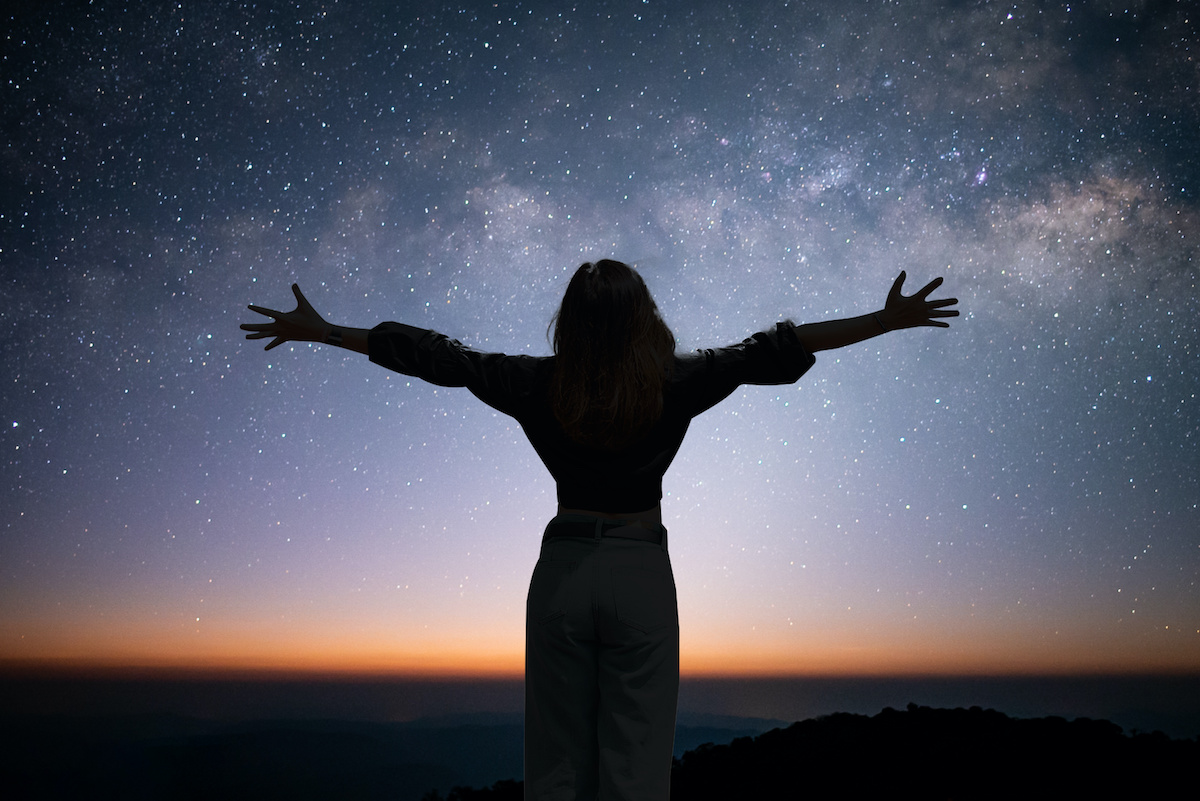 How to Shift Your Perspective to Have a Positive Outlook 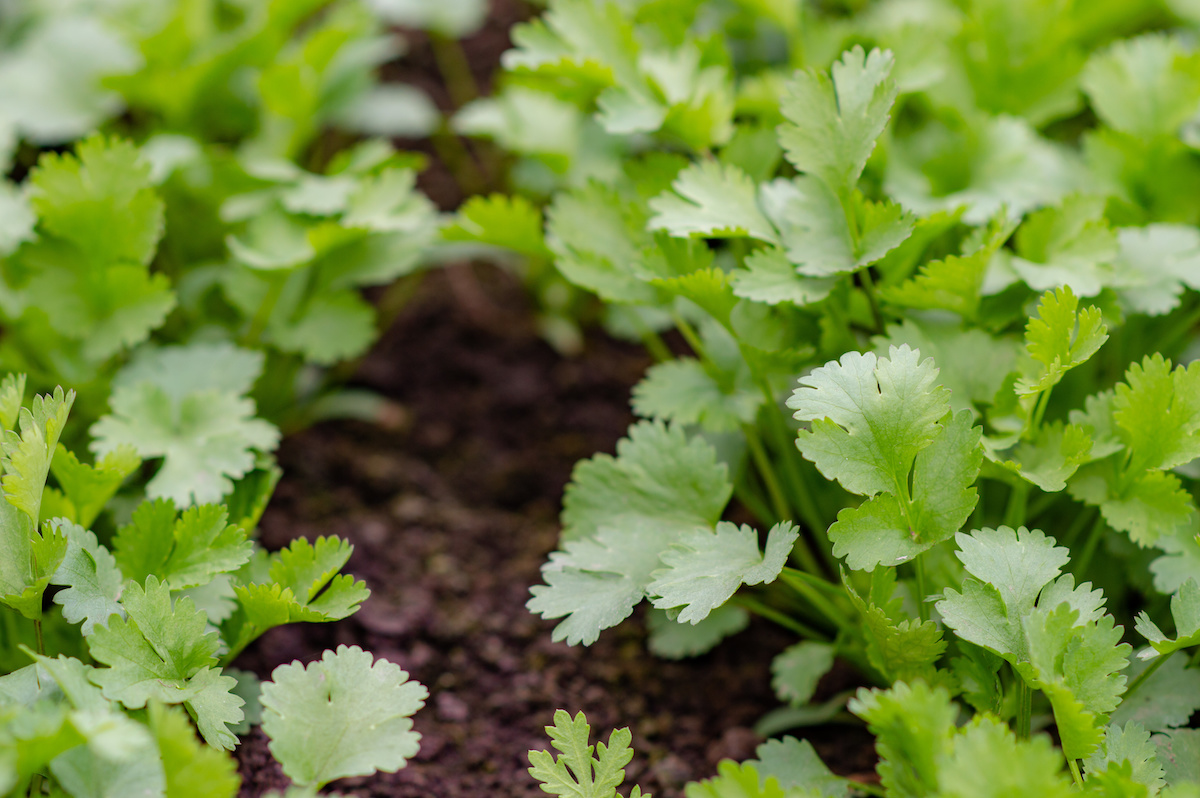 Roux, Béchamel, and Mornay: A Guide to Basic French Sauces

Music 101: What Is the Difference Between Legato and Staccato?