The Rum and Coke is a supremely simple highball rum cocktail. Though the Rum and Coke originated on the small Caribbean island of Cuba, it has become one of the most popular drinks in the entire world.

A Brief History of the Rum and Coke

The Rum and Coke evolved from another mixed drink called the Cuba Libre, a beverage that combines rum and Coke with fresh lime juice. The phrase "Cuba Libre!" ("Free Cuba!") was a rallying cry during the Spanish-American War in 1898.

Not long after Spain lost the war and withdrew from Cuba, Coca-Cola began exporting its cola syrup to Cuba. In 1900, a Bacardi advertising executive named Fausto Rodriguez was at a bar in Havana and witnessed his employer order a Bacardi rum mixed with Coca-Cola—or so he claimed. While many question the validity of Rodriguez's story, if true it’s the first account of the drink ever being ordered.

Ever since the United States placed an embargo on exports to Cuba in 1960, most Cubans have used the Cuban cola brand tuKola in the cocktail instead of Coke.

3 Types of Rum to Use in a Rum and Coke

The Coca-Cola in a Rum and Coke overpowers the flavor differences between bottom- and top-shelf rums, but choosing a type of rum is still an important decision. Each basic type of rum brings something to a Rum and Coke. 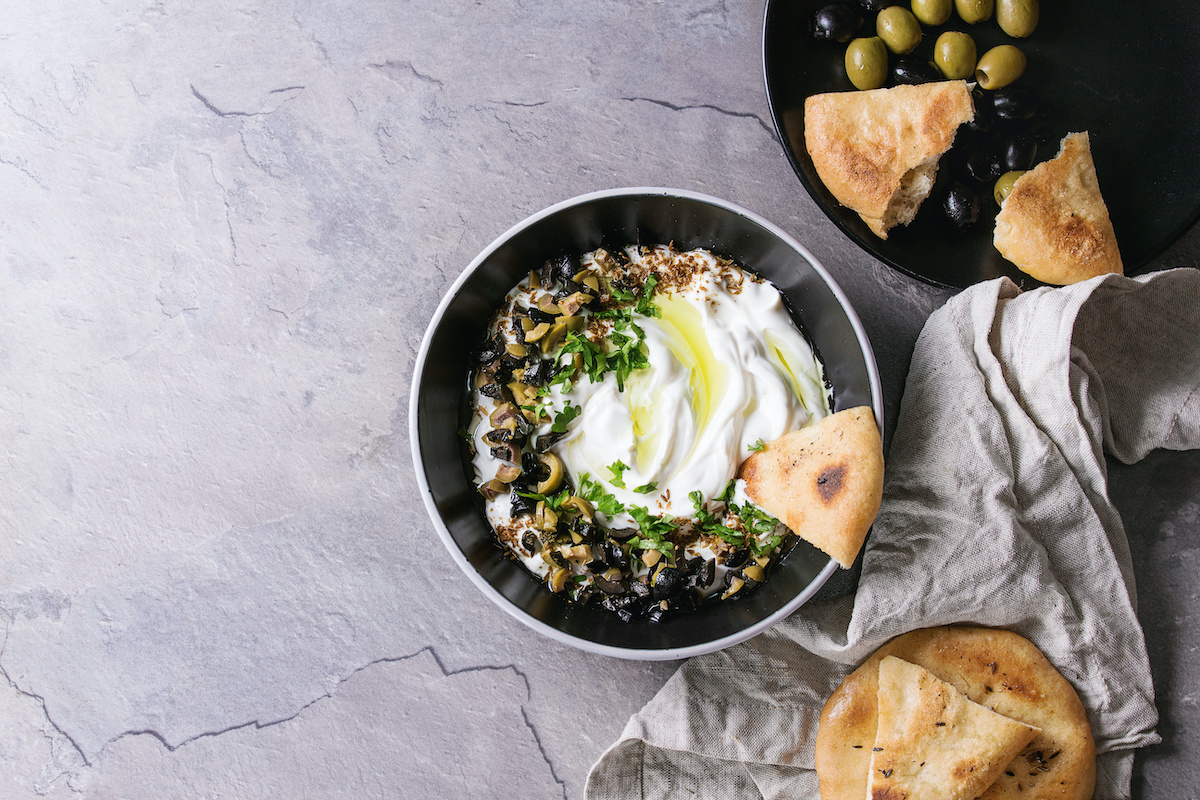 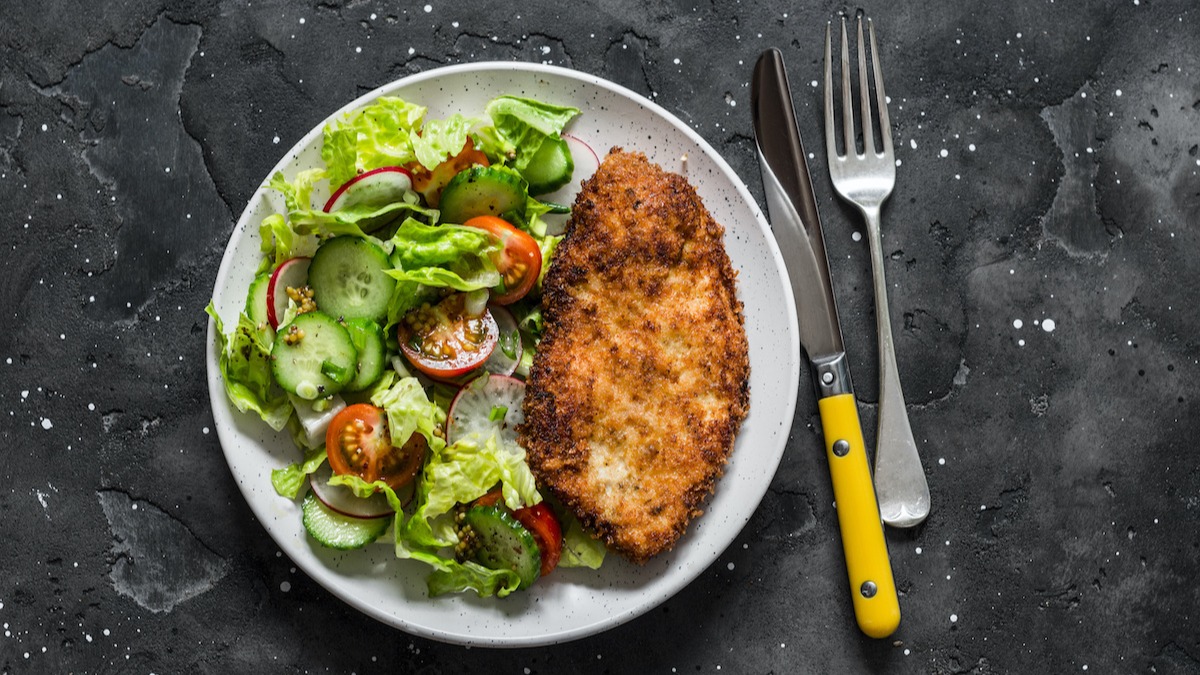 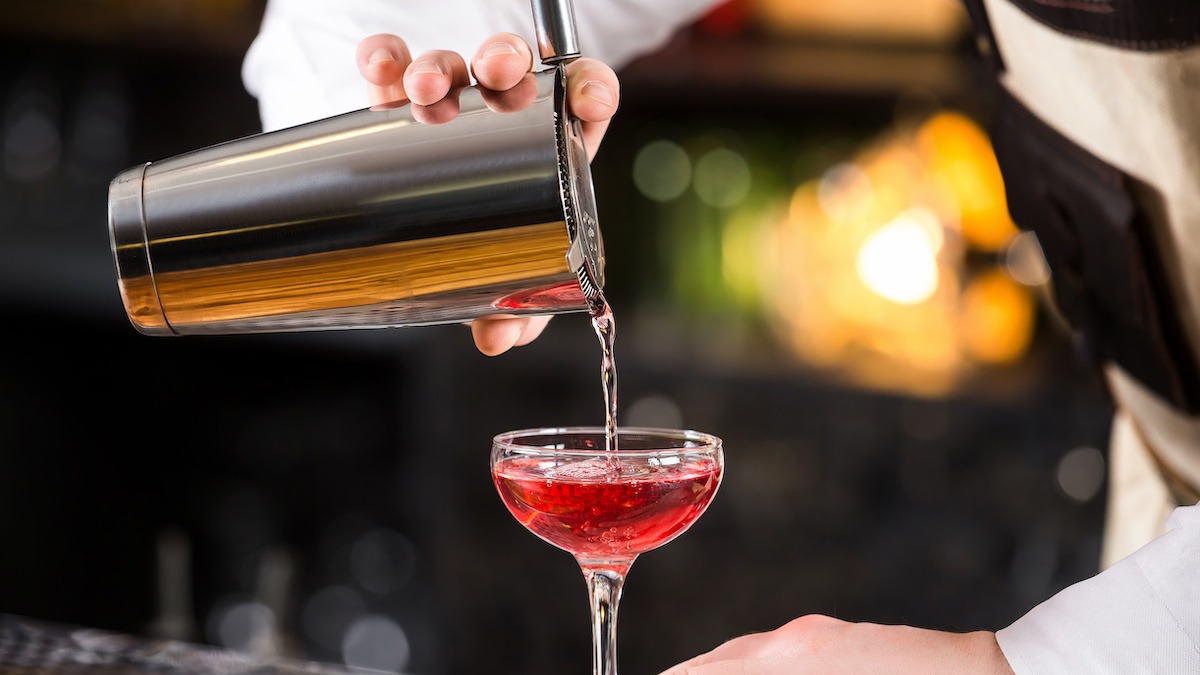 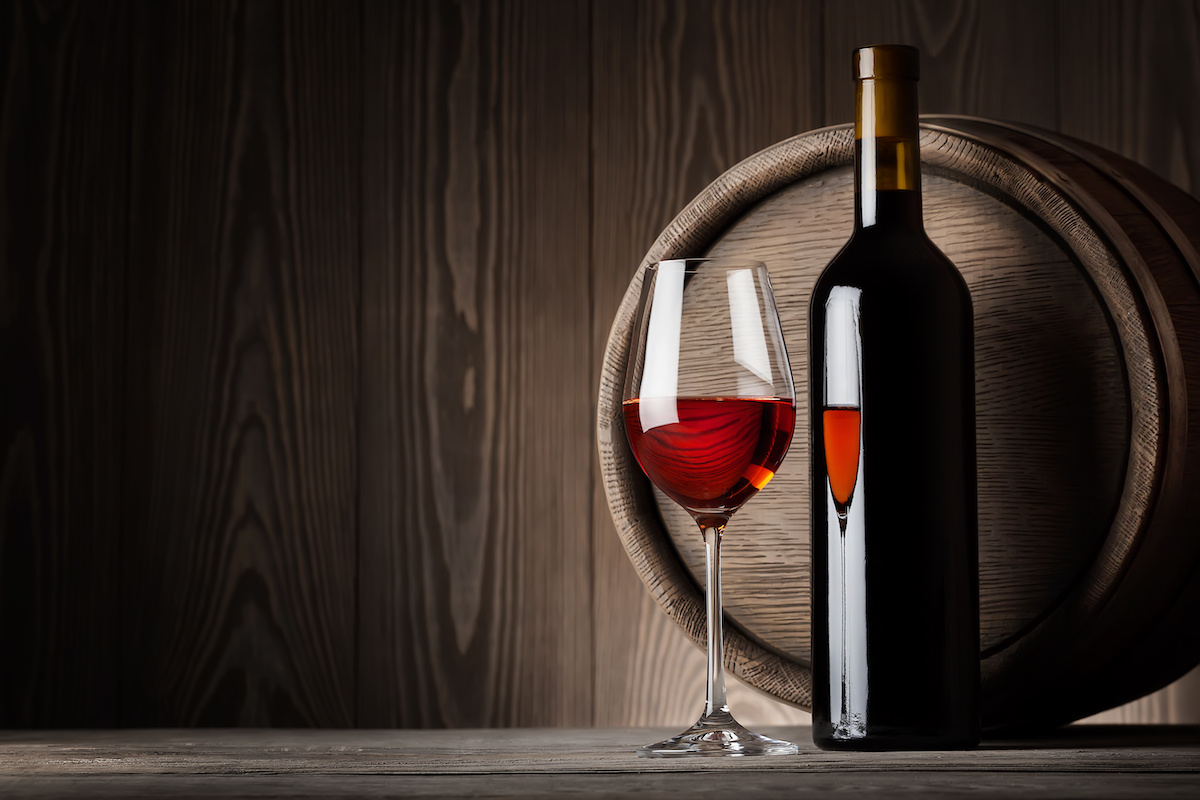 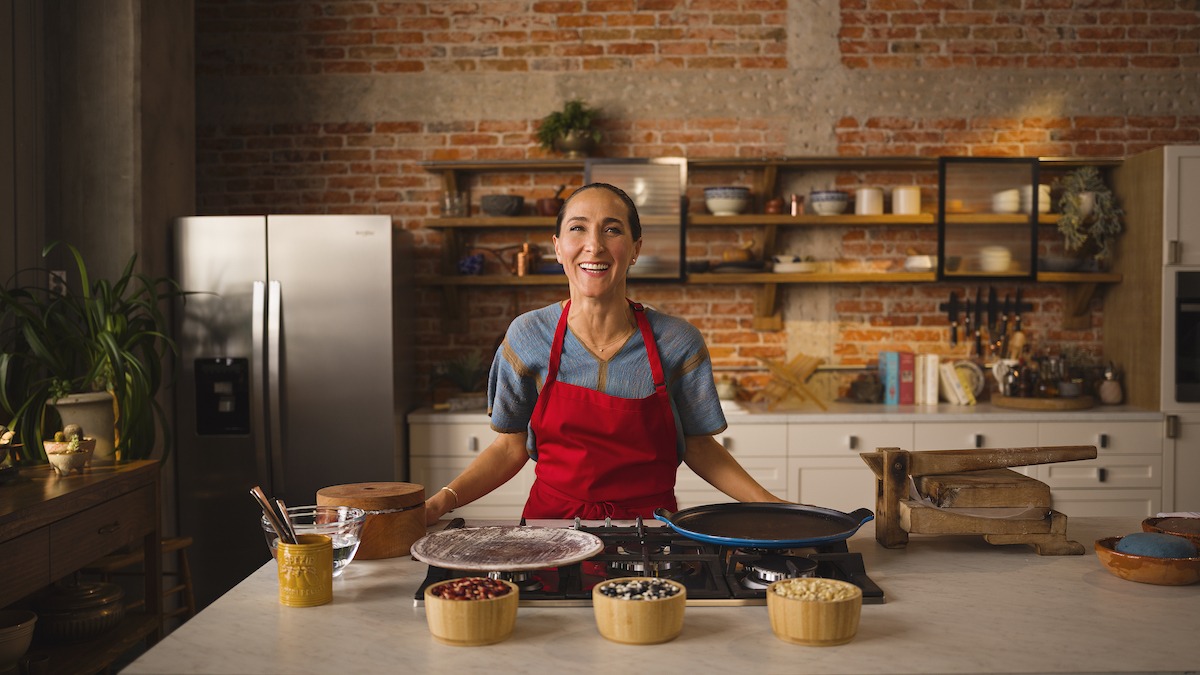 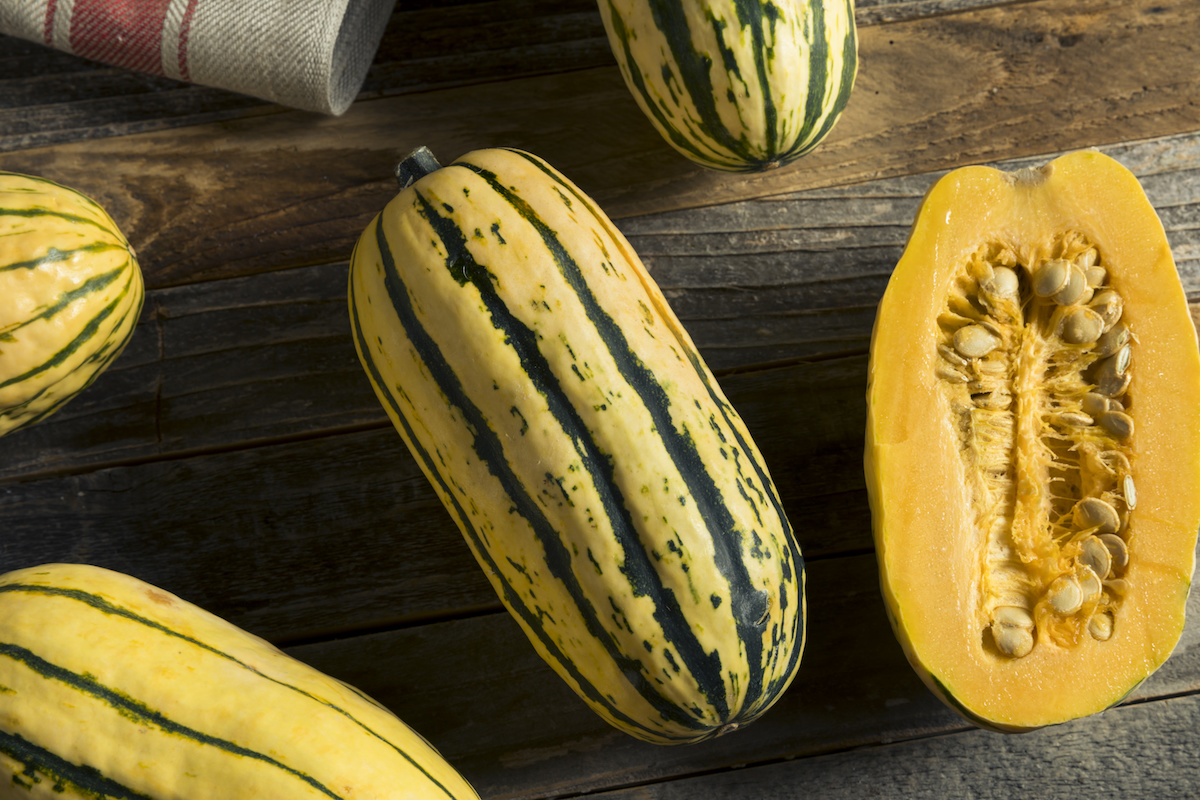 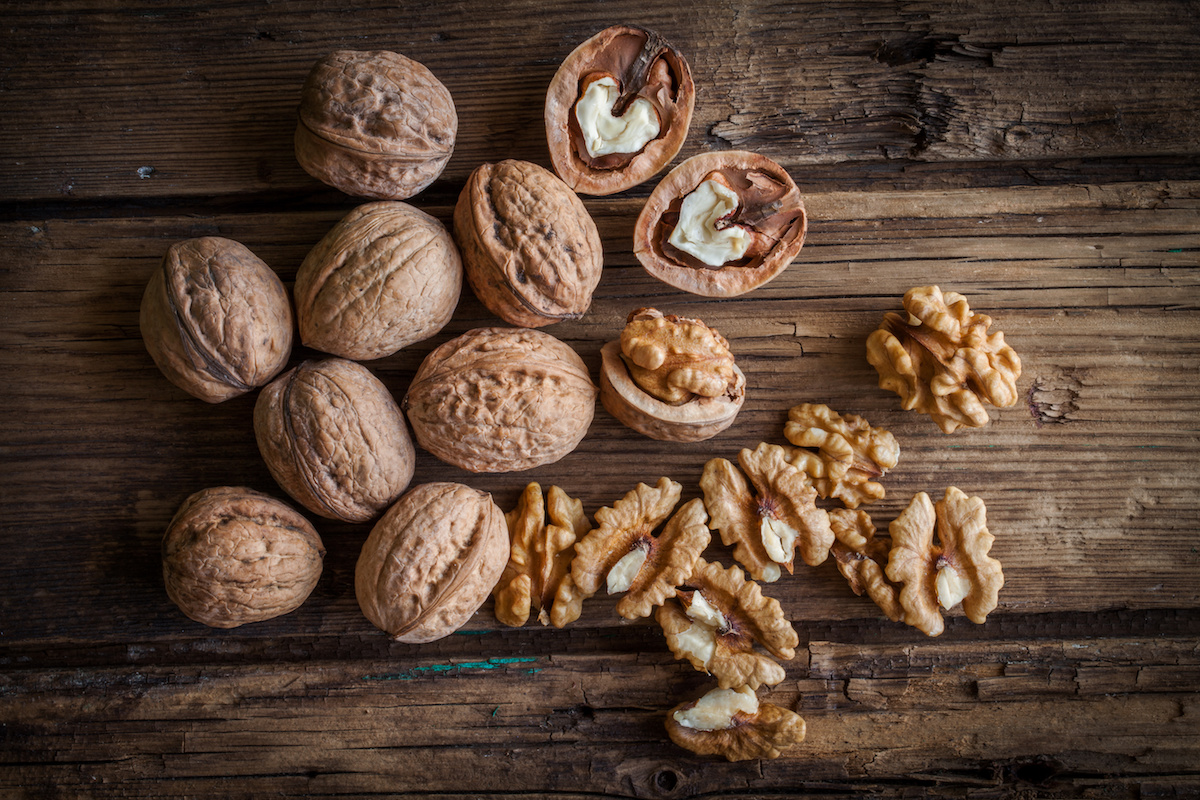 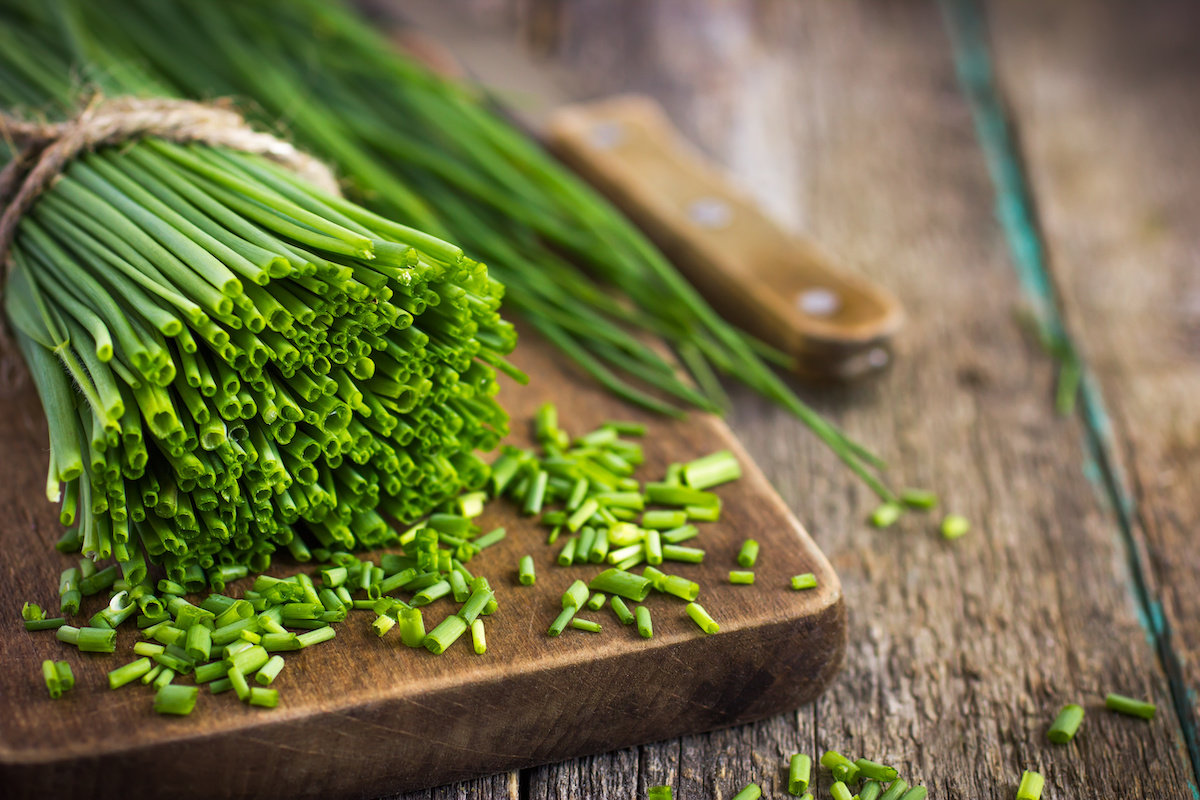 How to Cook With Chives: 11 Chive Recipes 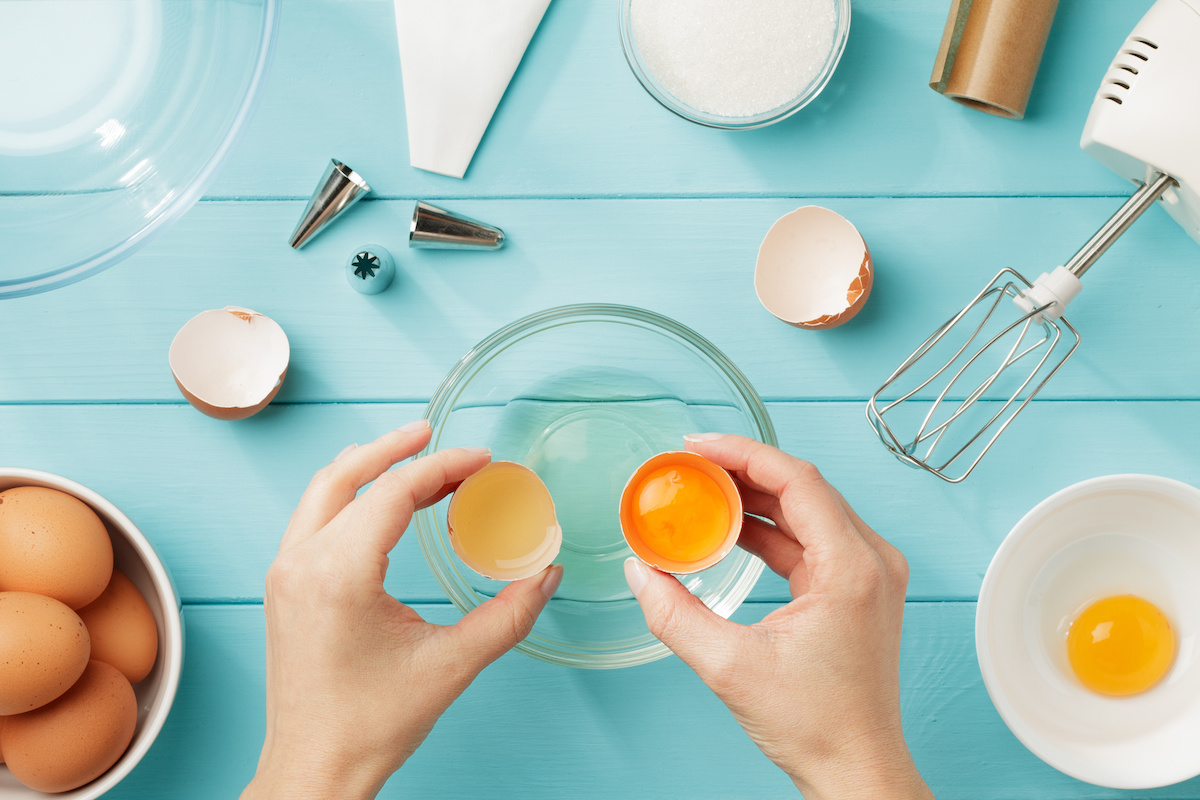 How to Separate Egg Whites From Egg Yolks

What Is Utopian Literature? Examples of Utopia Fiction

The 10 Essential Elements of a Mystery Story

How to Grow Eggplant in Your Garden: 5 Eggplant Care Tips