The Sazerac is a sweet, bold, and herbaceous cocktail that evokes the French Quarter of New Orleans.

What Is the History of the Sazerac?

The Sazerac is a whiskey cocktail from New Orleans and one of the oldest cocktails with American origins. The cocktail was invented by Aaron Bird as a way to promote a specific brand of imported French Cognac, Sazerac-de-Forge et Fils, which was mixed with Peychaud’s bitters and absinthe. Eventually, rye whiskey replaced the Cognac, mainly owing to an outbreak of the phylloxera pest in Europe, which destroyed grape crops and limited the import of Cognac to the United States. Absinthe was banned in the United States through much of the twentieth century so the local, New Orleans anise liqueur called “Herbsaint” was used as a substitute. 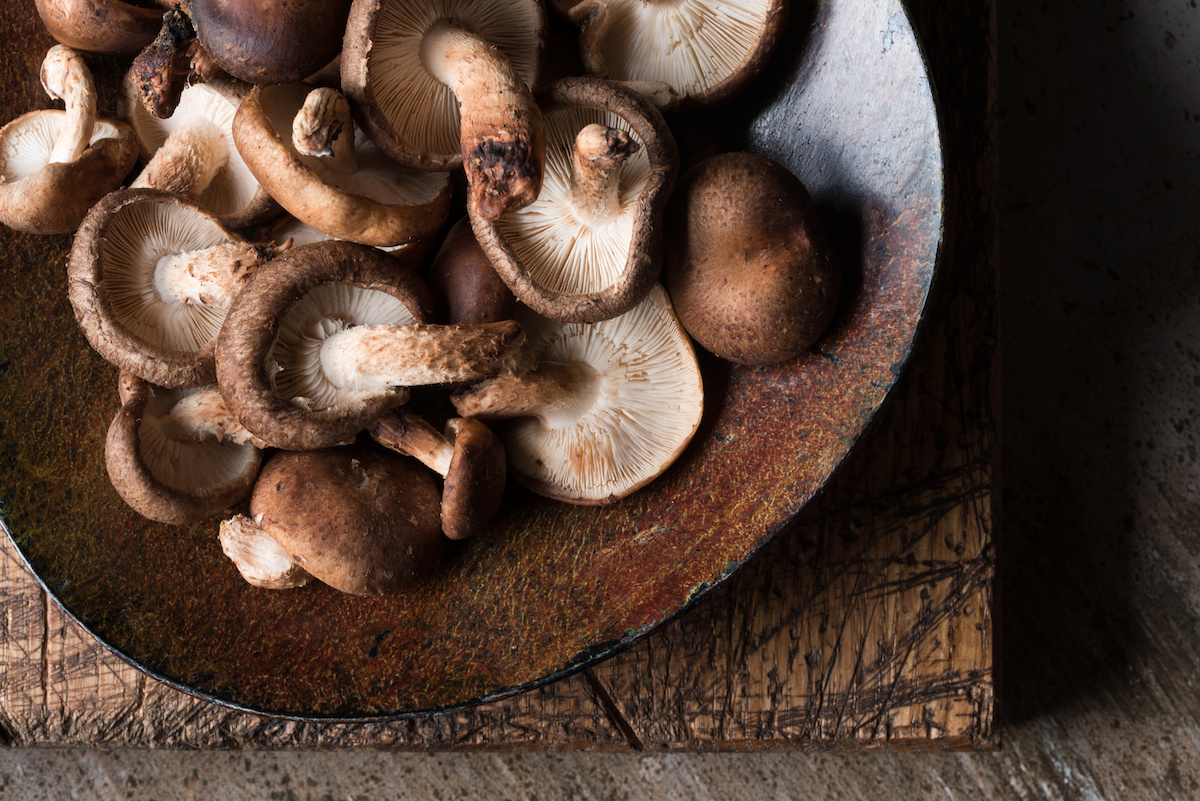 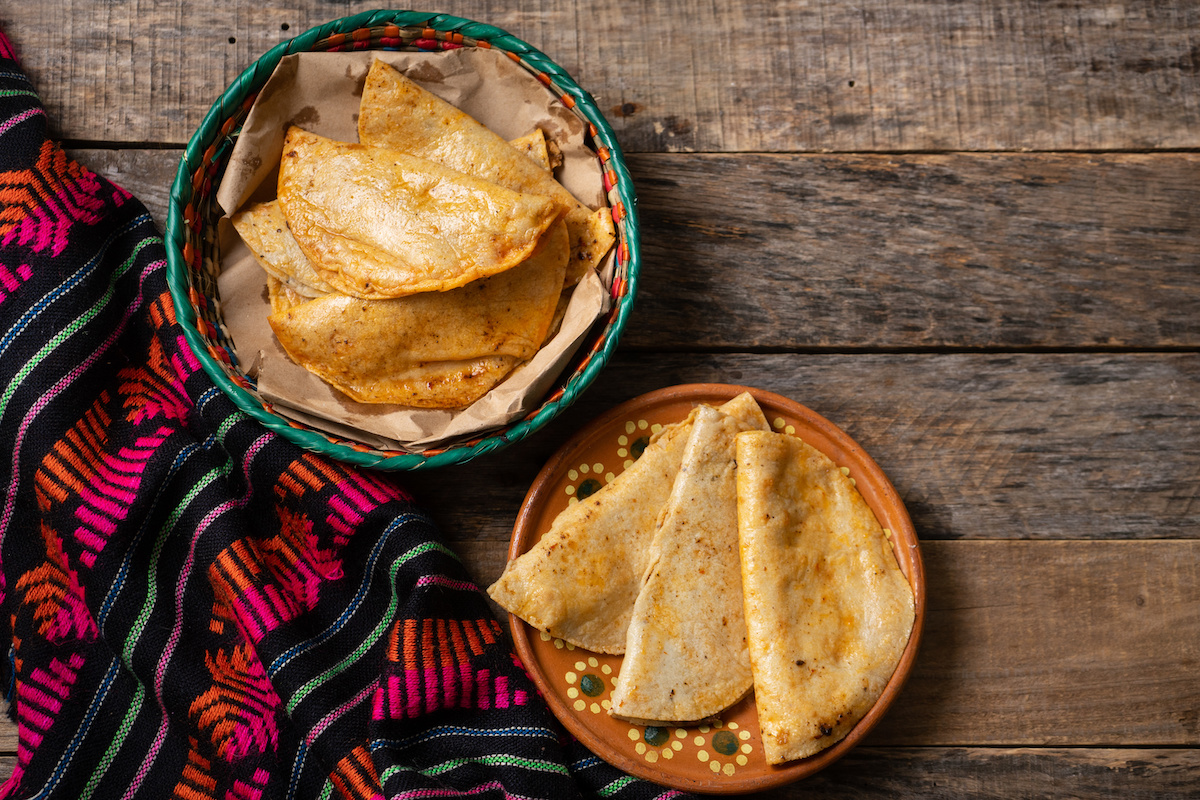 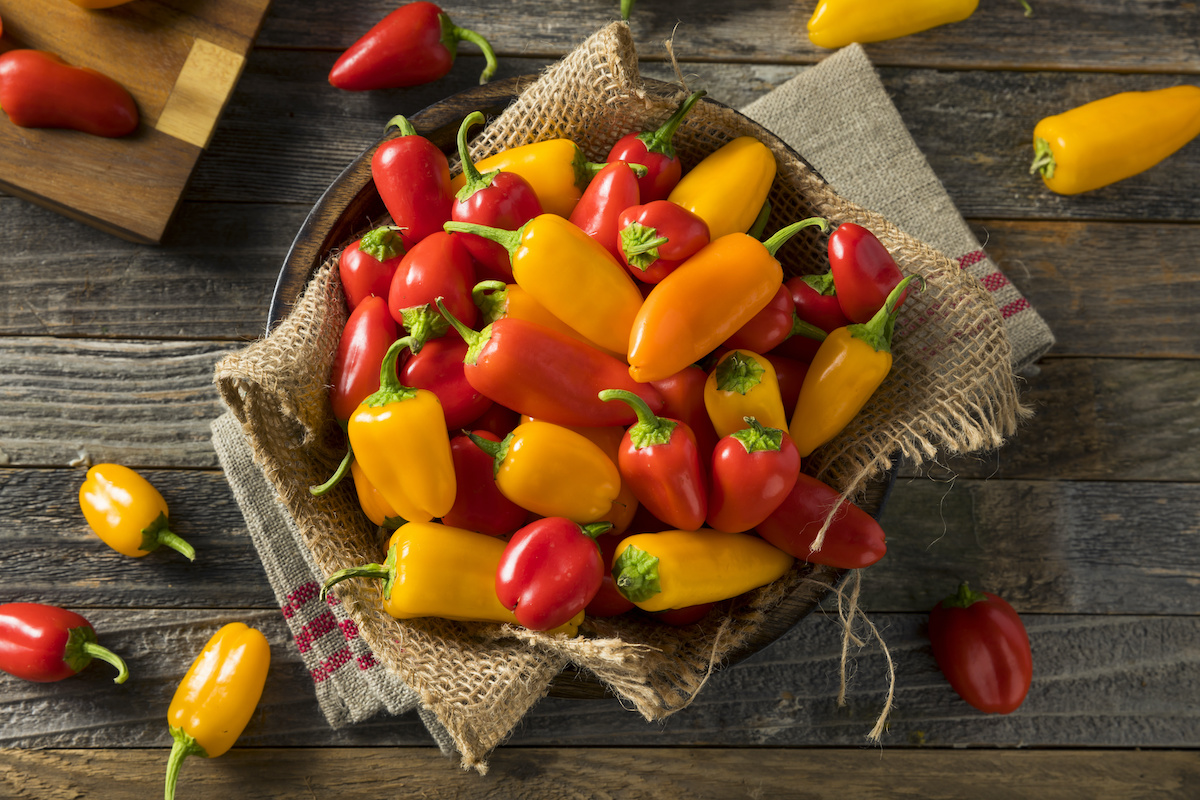 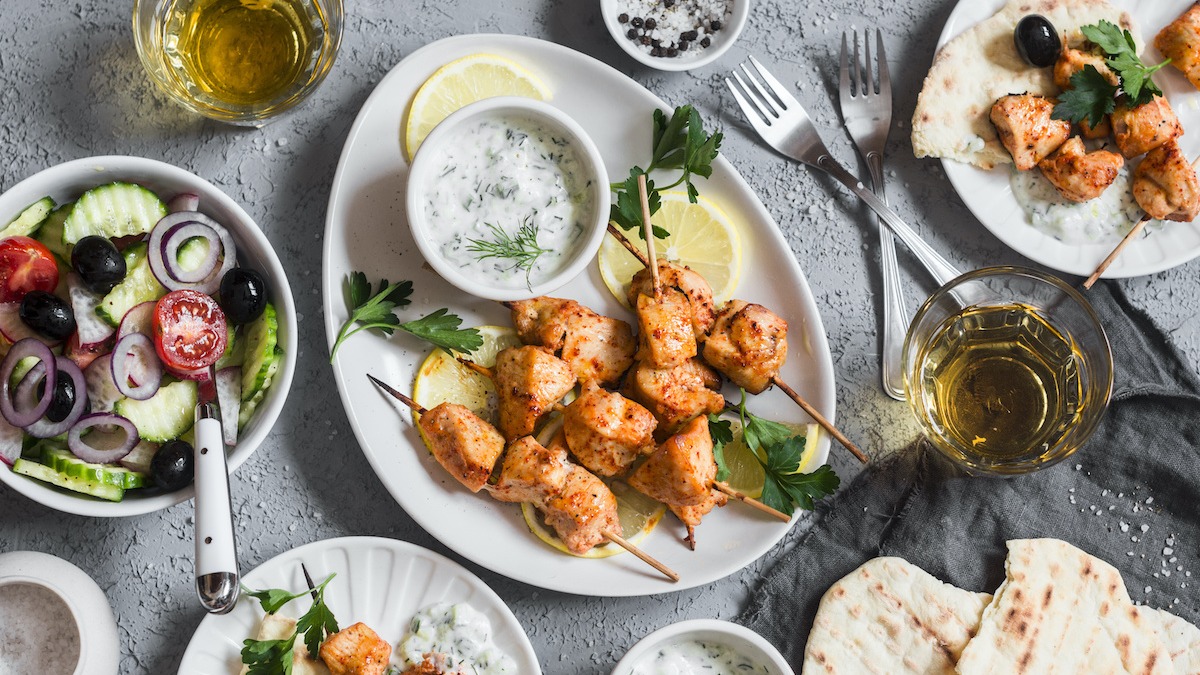 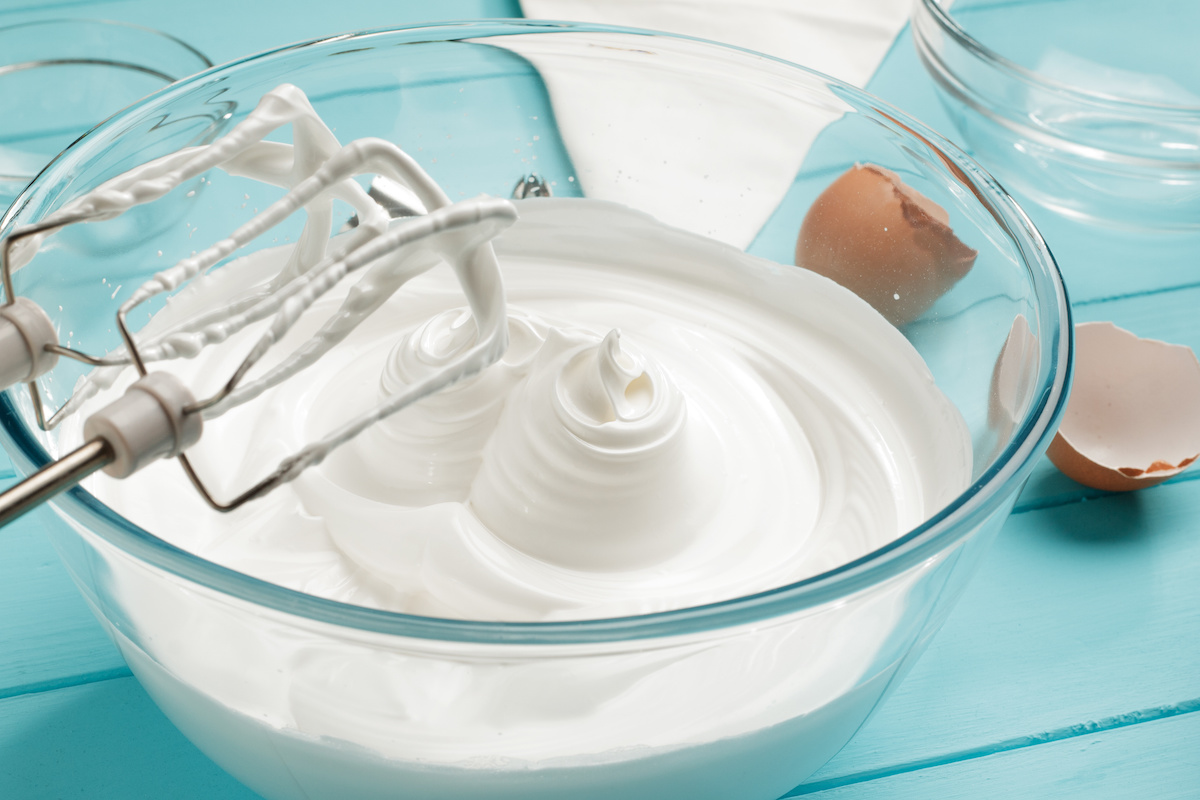 A Guide to Making Meringues + Recipes for Swiss, French, and Italian Meringues 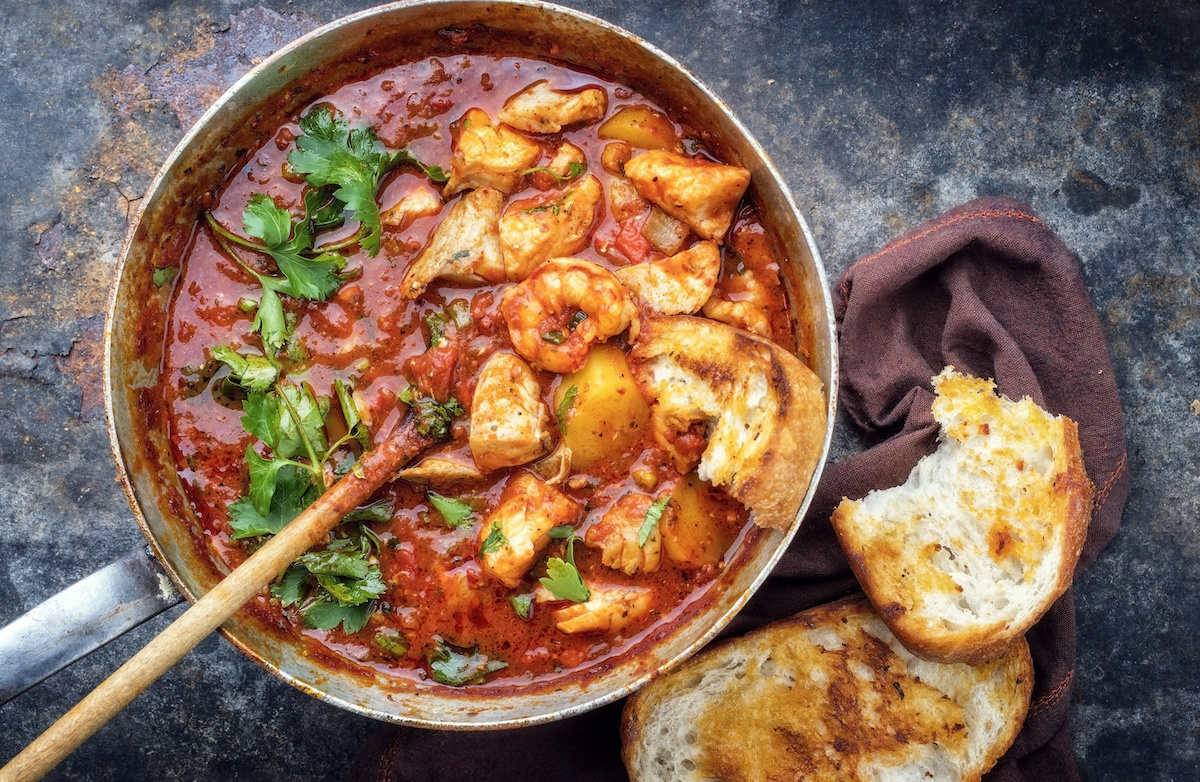 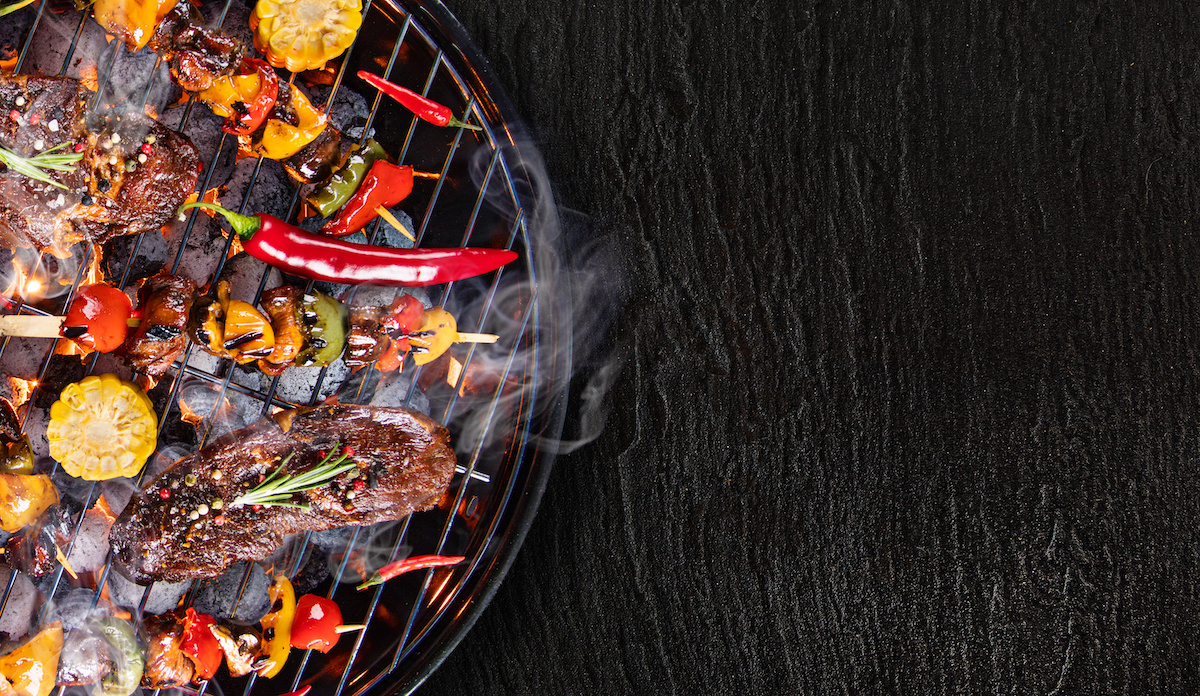 BBQ 101: What’s the Difference Between Direct Heat and Indirect Heat? 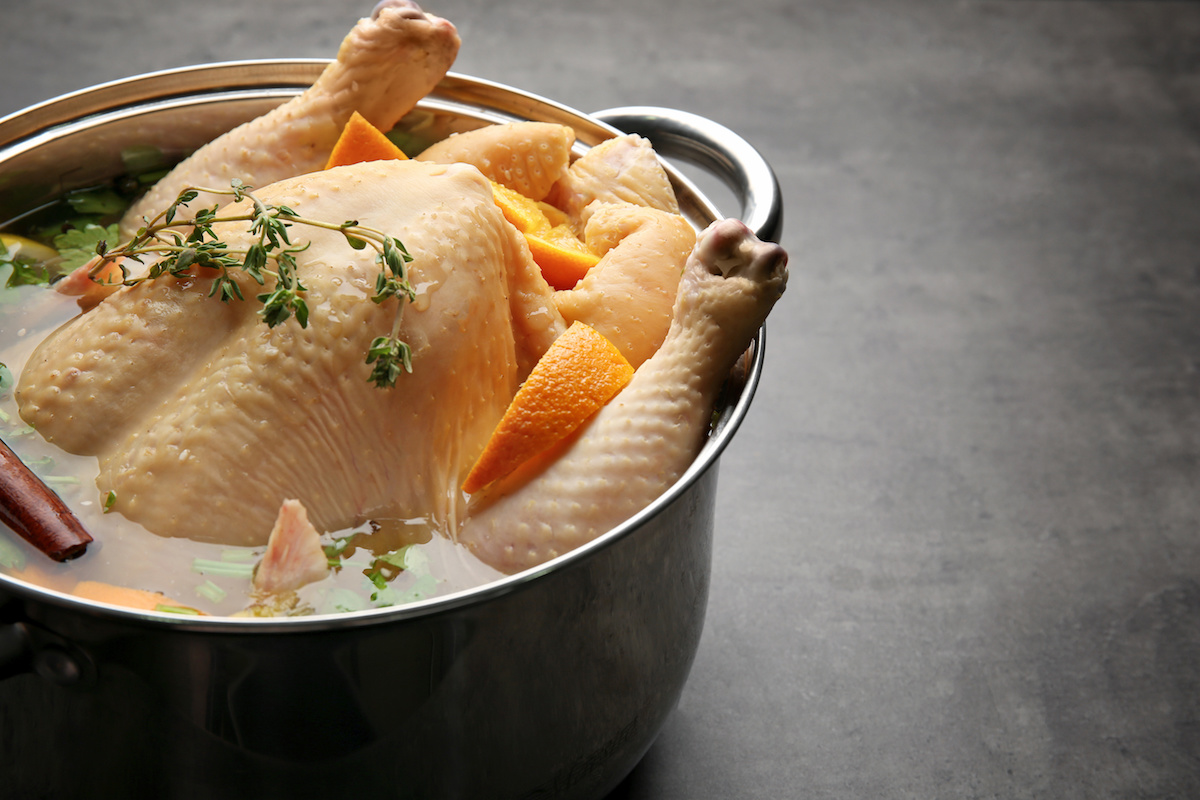 What Is Brine? Learn How to Brine Fish, Meat, and Poultry, Plus 3 Brining Recipes 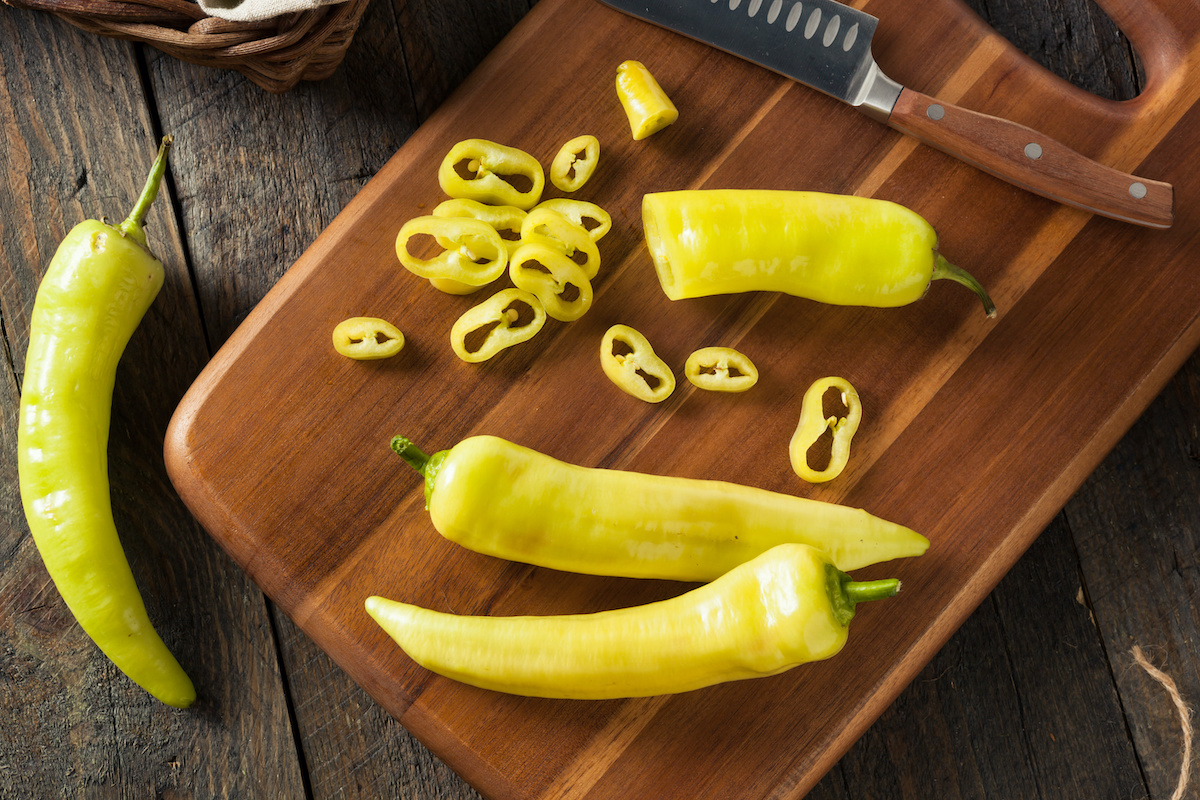 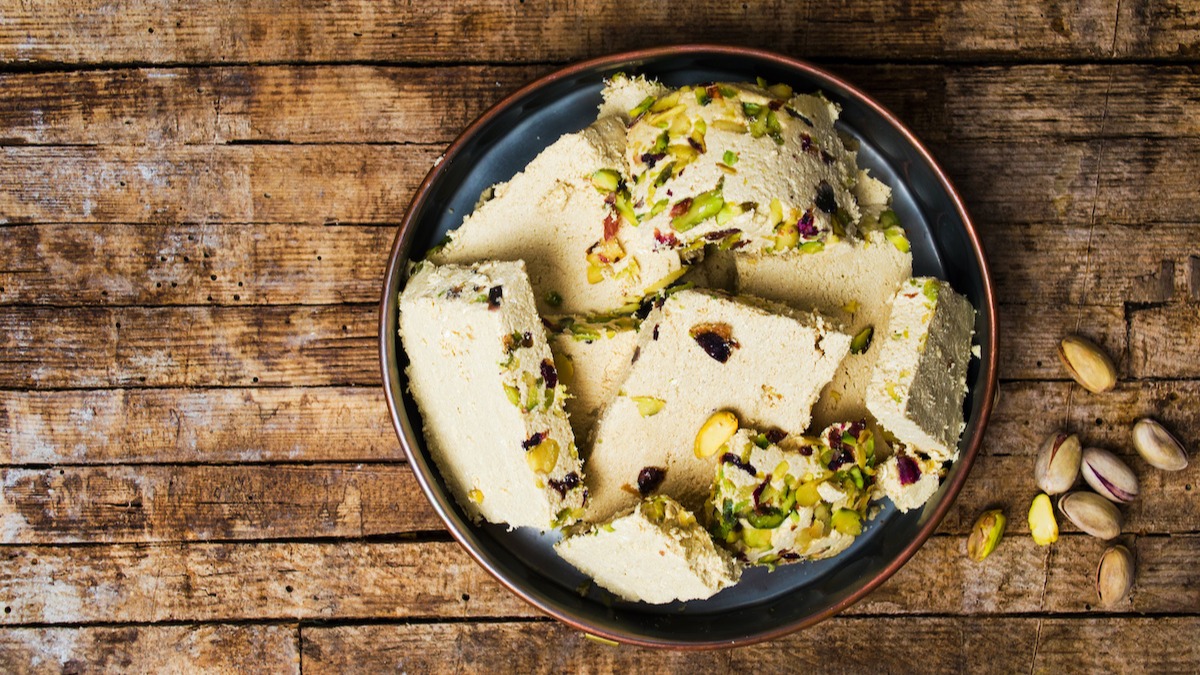 How to Make Homemade Halva: Quick and Easy Halva Recipe

Tone vs. Mood in Literature: What’s the Difference?