Featuring a crispy, crunchy, delicate coating around a juicy cut of meat, pork tonkatsu is a beloved (and fairly recent) hallmark of Japanese cooking.

Tonkatsu is a Japanese dish of fried pork cutlet traditionally served with shredded cabbage salad, spicy mustard, and dipping sauce. Tonkatsu, which comes from the Japanese word ton, meaning pig, and katsuretsu, which is derived from the English “cutlet.” Tonkatsu originated in nineteenth-century Japan during a period dominated by local takes on European-style dishes.

When served on a bed of rice, tonkatsu is known as katsudon; katsu curry includes a good ladle or two of spiced Japanese curry along with it. Katsu Sandos—tonkatsu served between two pillowy slices of milk bread with the customary cabbage and mustard—are a common sight at cafés all over Tokyo, and becoming even more popular in major cities all over the world.

What Is Tonkatsu Sauce?

Tonkatsu sauce is a sweet Japanese-style BBQ sauce that is typically served with tonkatsu and other fried cutlets. Pre-bottled tonkatsu sauce can be found in Asian grocery stores, but you can always make your own by blending ketchup with a few teaspoons of Worcestershire sauce, soy sauce, brown sugar, grated ginger, and garlic.

How to Make Tonkatsu

In the same spirit of German schnitzel, tonkatsu features a boneless pork cutlet (either pork chops or pork tenderloin) pounded thin, dredged in flour, egg, and panko breadcrumbs—airy crumbs made from crustless white bread—and fried until golden brown. The finished cutlet is then cut into thin strips to be more easily eaten with chopsticks and dipped in the accompanying condiments.

While tonkatsu usually involves deep-frying in a fryer, shallow-frying at home works just as well, especially if the meat has been pounded to the correct thickness. And the katsu technique isn’t just limited to pork: Plenty of Japanese variations on the form exist, from chicken katsu made with chicken breast, to gyū katsu, with Wagyu beef. 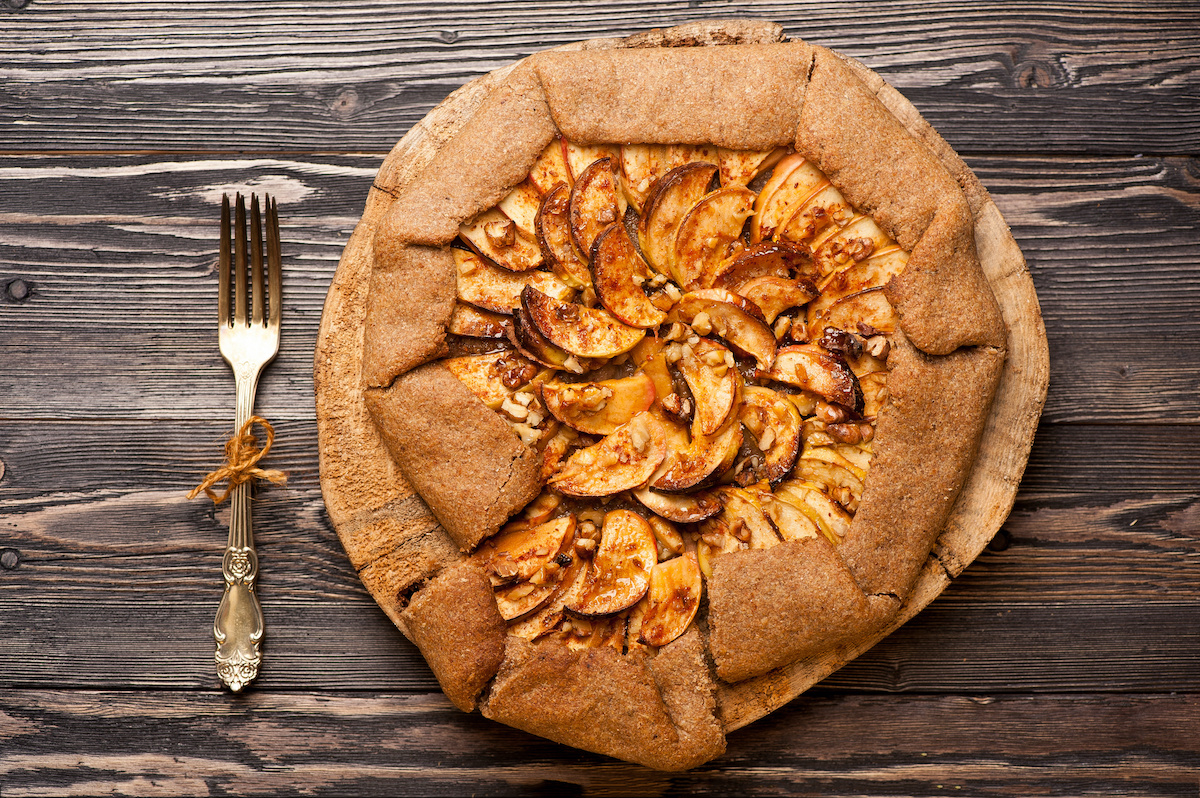 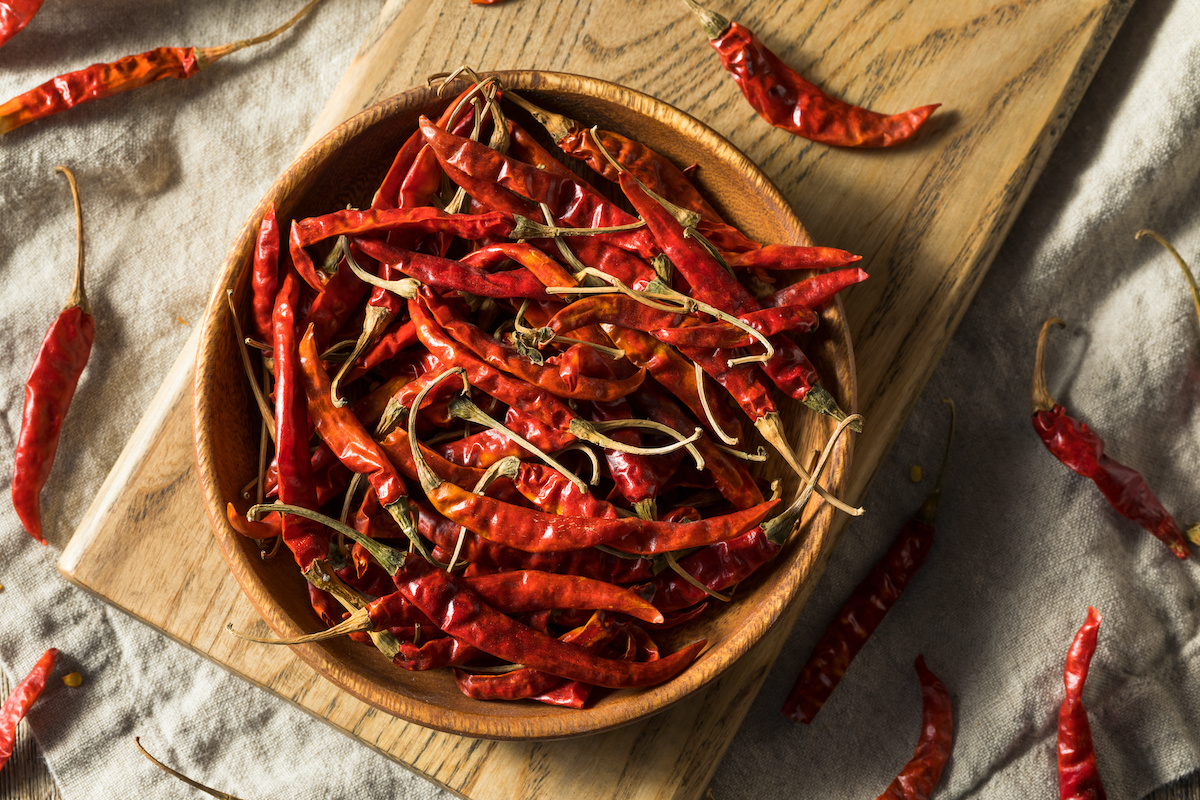 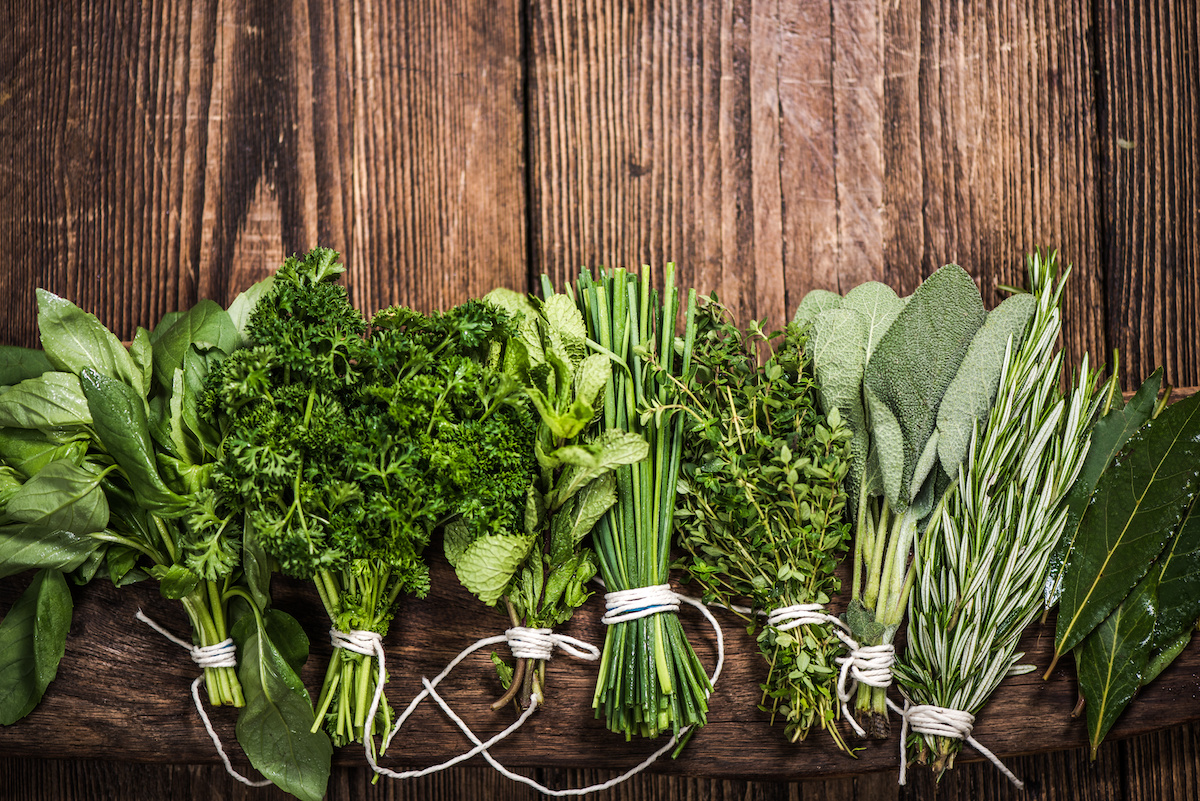 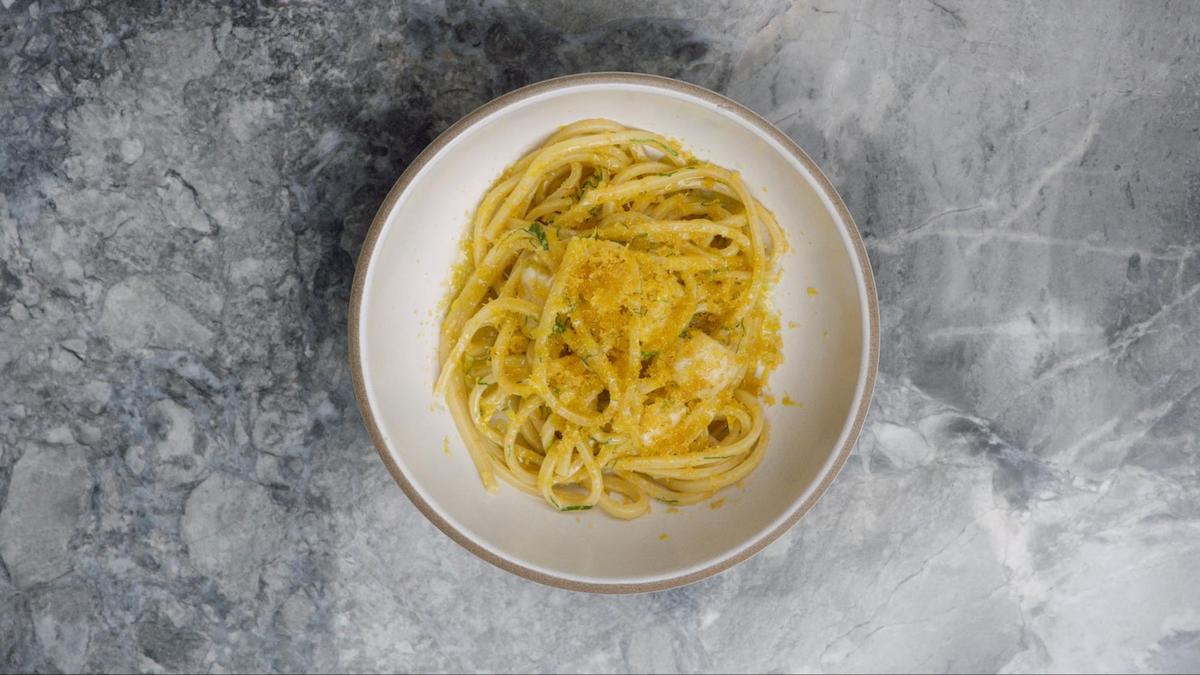 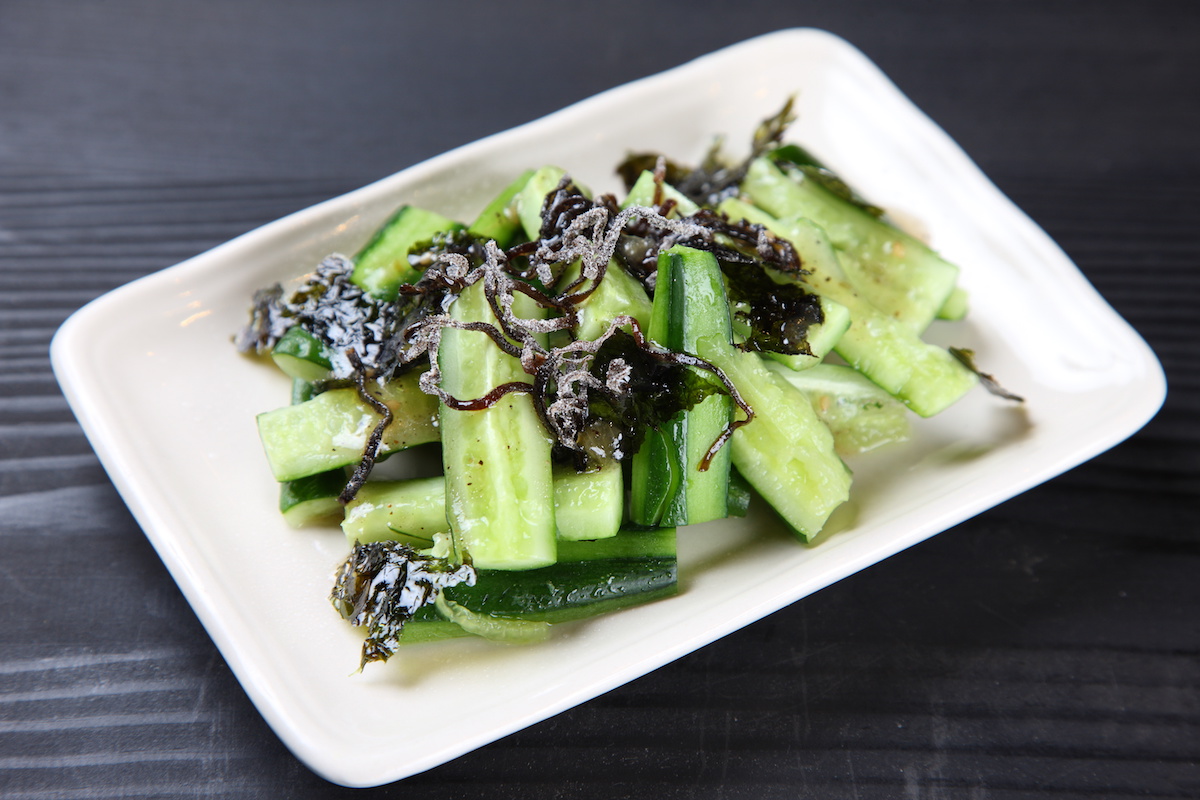 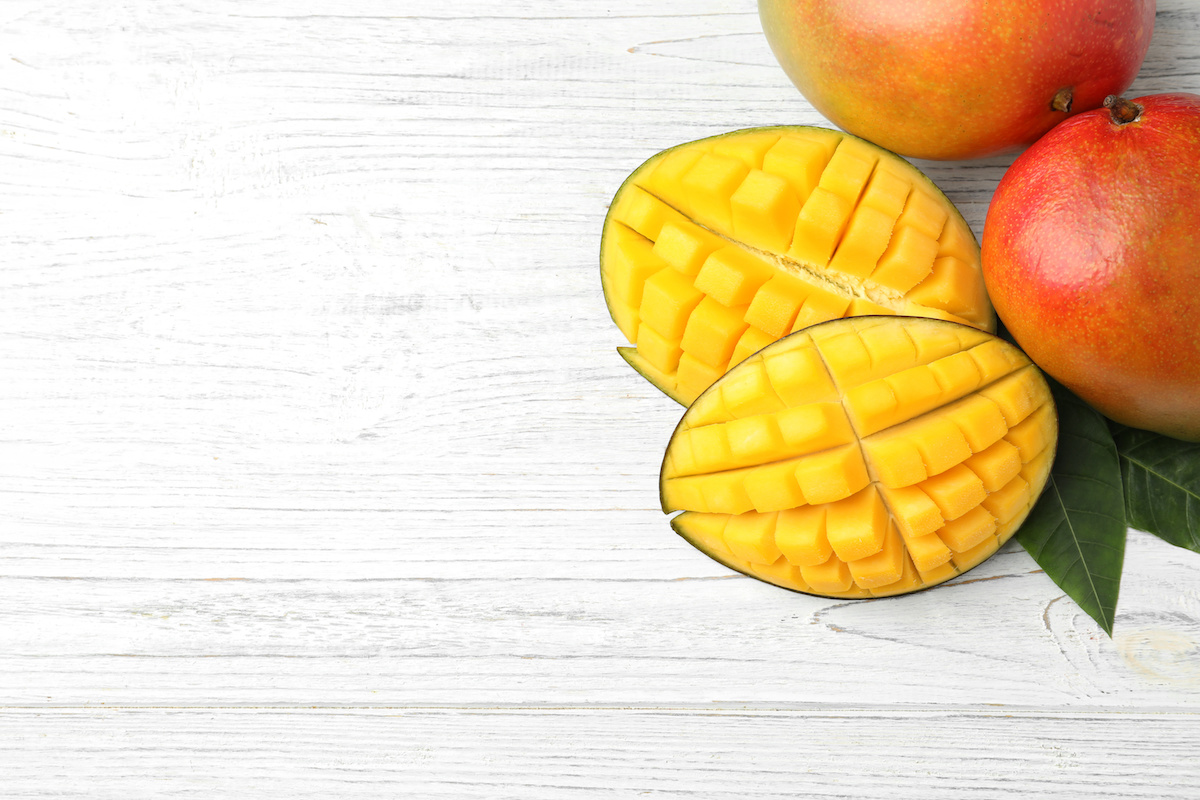 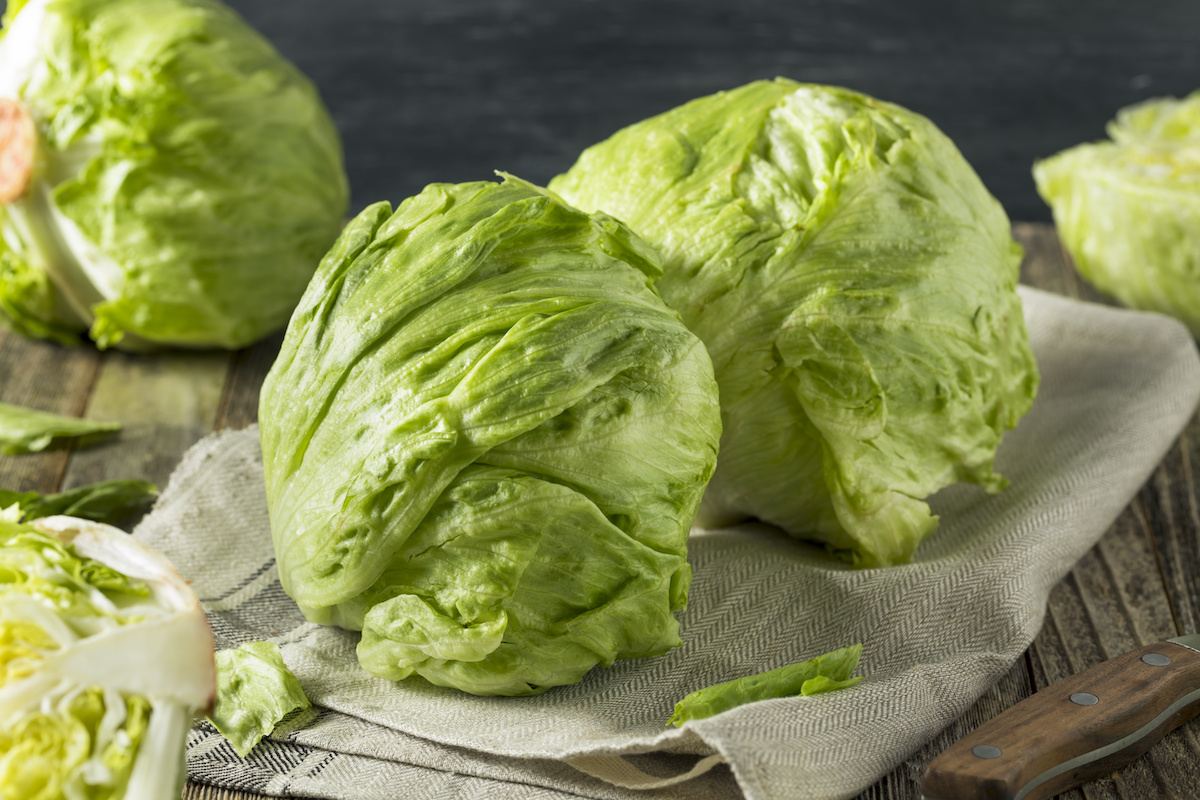 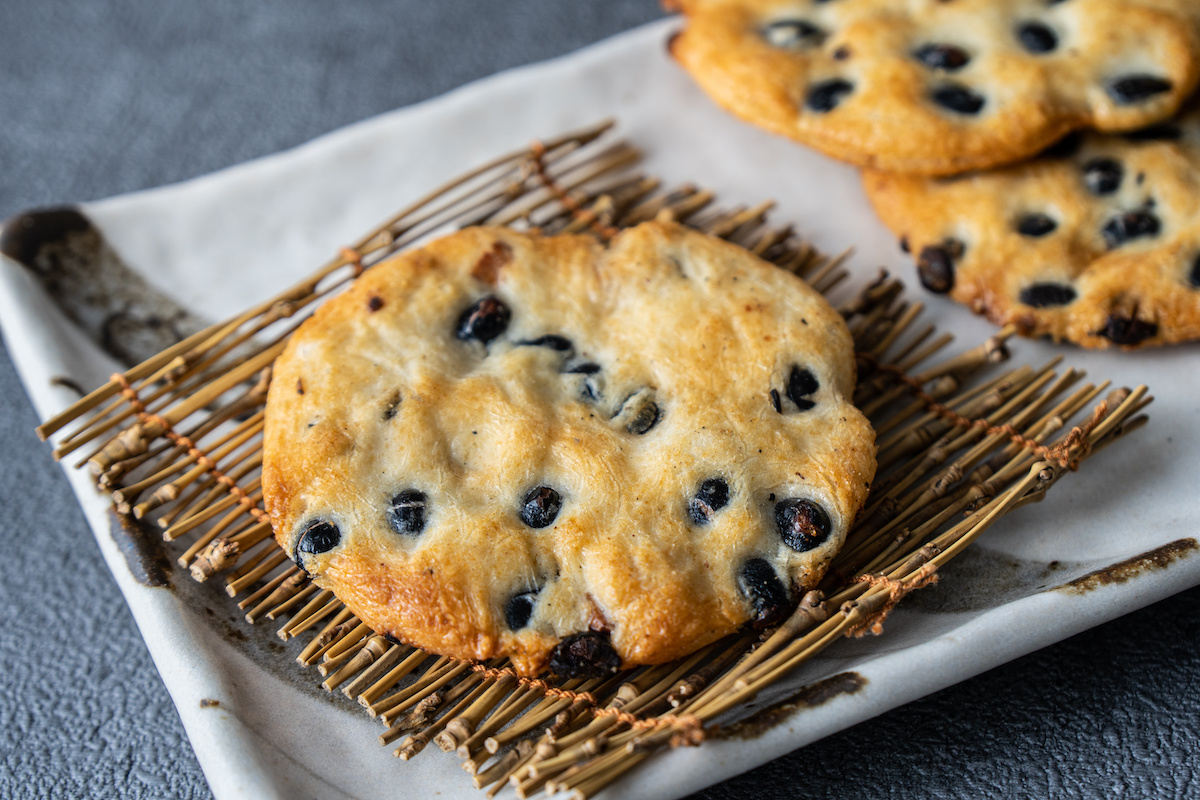 What Is Senbei? 5 Types of Senbei 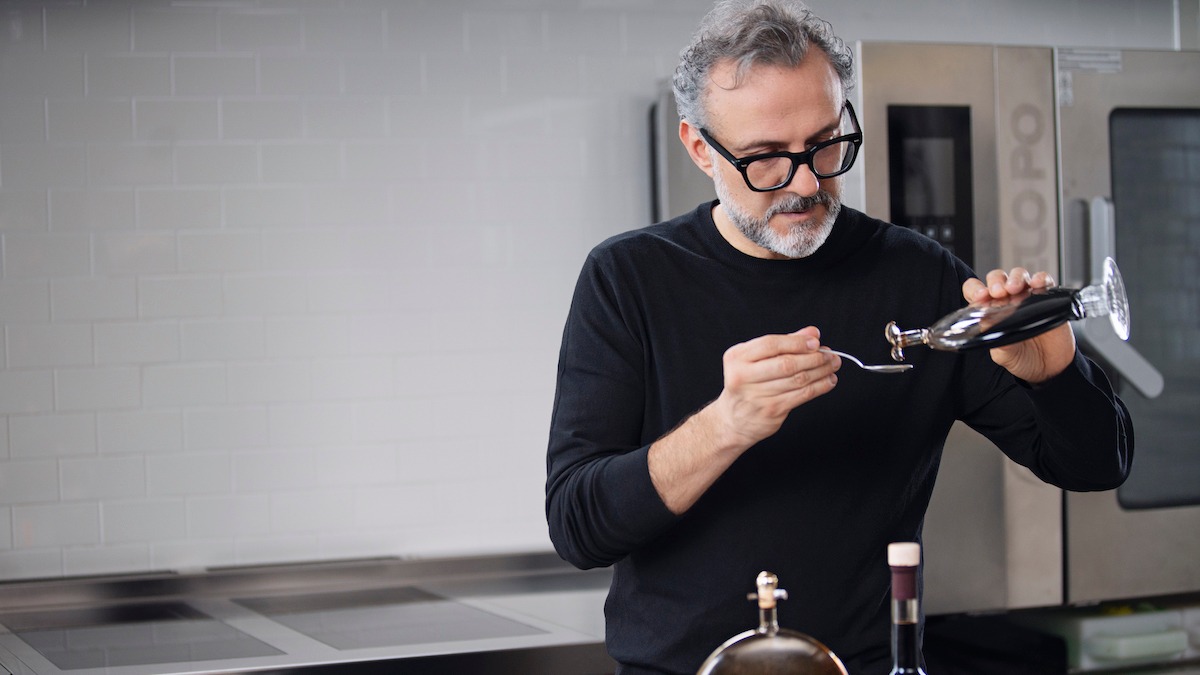 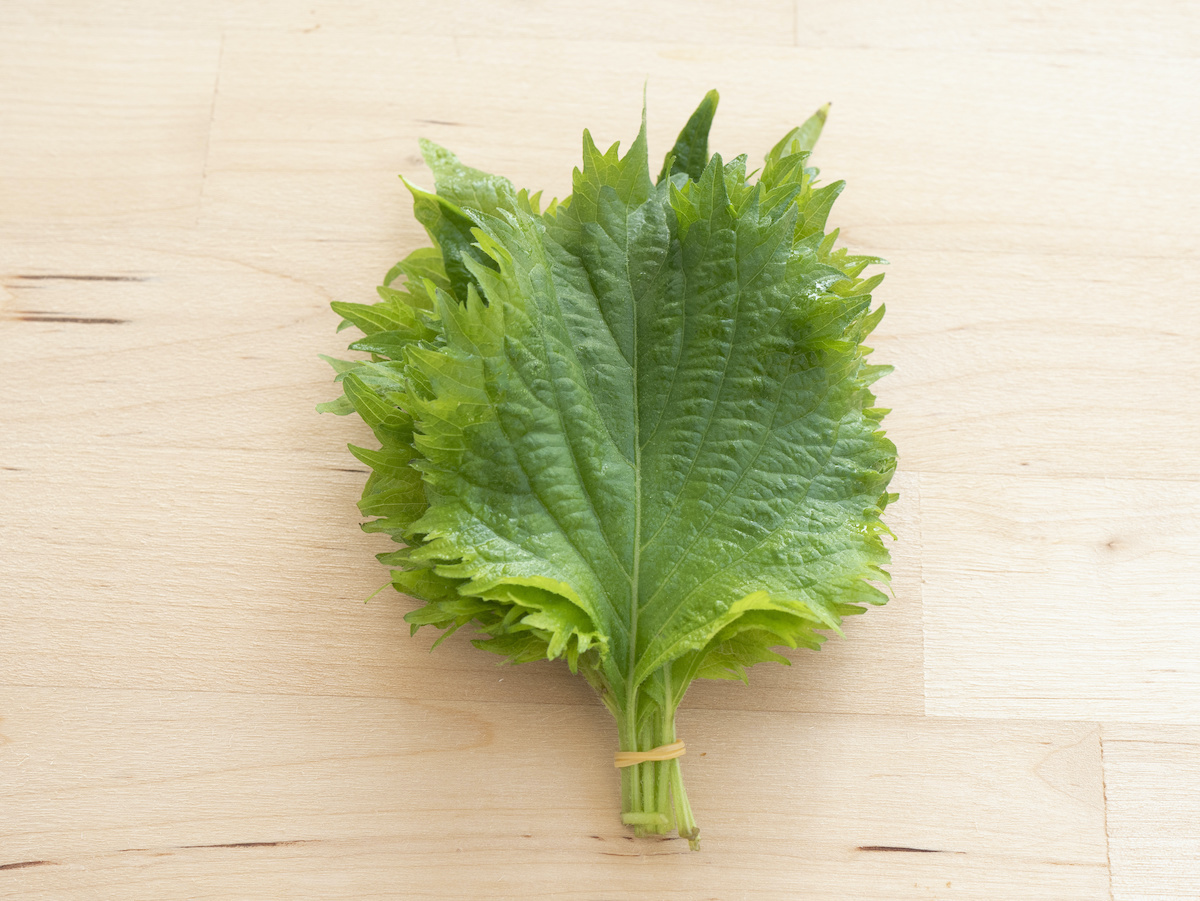 Shiso Culinary Guide: 6 Ways to Use Shiso in Your Cooking

How to Practice Yoga Nidra: 3 Benefits of Yogic Sleep

Aphid Pest Control: 5 Natural Ways to Get Rid of Aphids