Throughout Spain and Latin America, sofrito is the first step in many well-rounded dishes packed with harmonious flavor.

What Is Spanish Sofrito?

Sofrito is a Spanish sauce that consists of tomato paste, olive oil, onions, garlic, herbs, and peppers. Sofrito, which means “to lightly fry,” forms the aromatic flavor base for a range of Spanish recipes. Sofrito recipes vary from household to household, and there are many regional sofrito variations like those in Dominican, Puerto Rican, and Brazilian cuisine. For example, Dominican sofrito, or sazon, sometimes features vinegar and annatto, while Puerto Rican sofrito, or recalto, is usually puréed and often contains cubanelle peppers, ajices dulces, and culantro. Brazil’s variation on sofrito, called refogado, is simply salt, oil, onions, and garlic purréed together and lightly fried.

What Are the Differences Between Italian Soffrito and Spanish Sofrito?

While the two share a similar name, there are a few differences between Italian soffritto and Spanish sofrito.

3 Ways to Use Sofrito

Here are some common ways to use sofrito in your cooking: 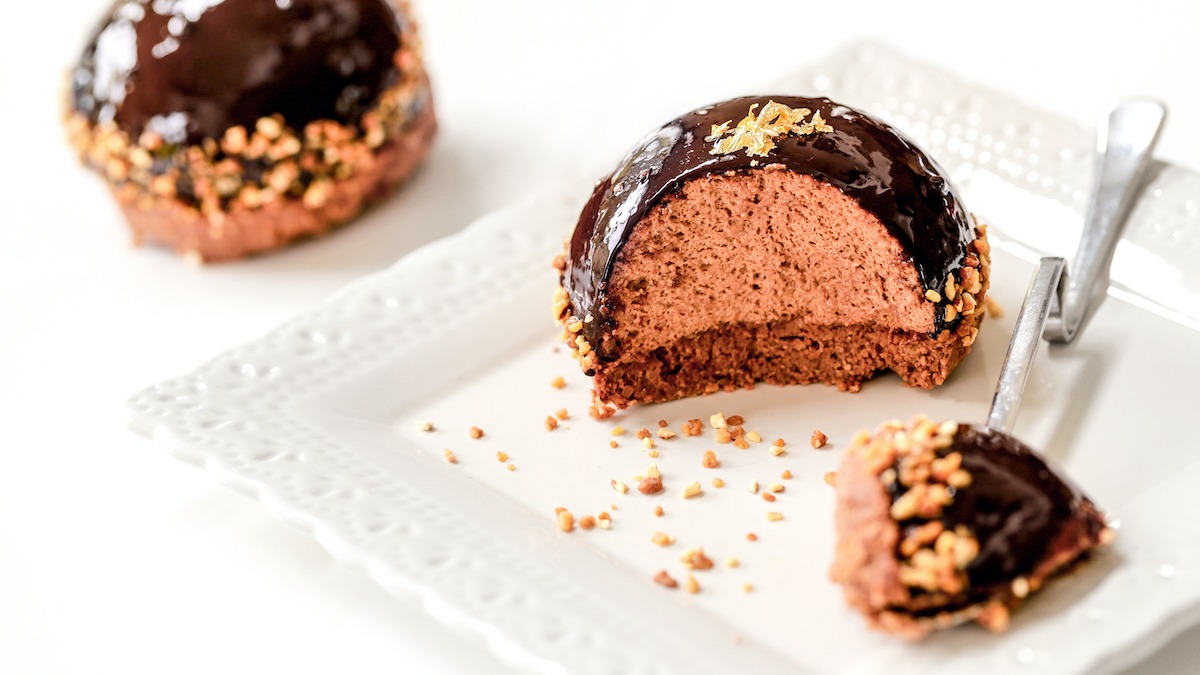 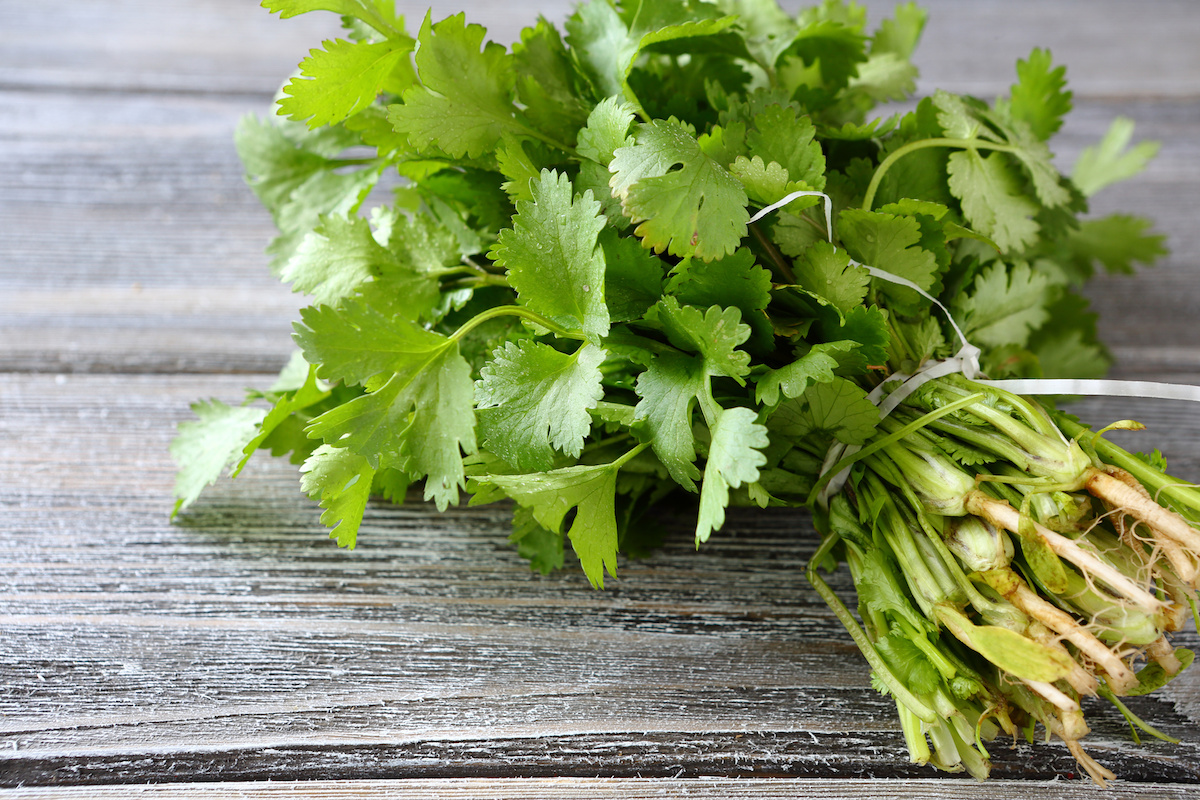 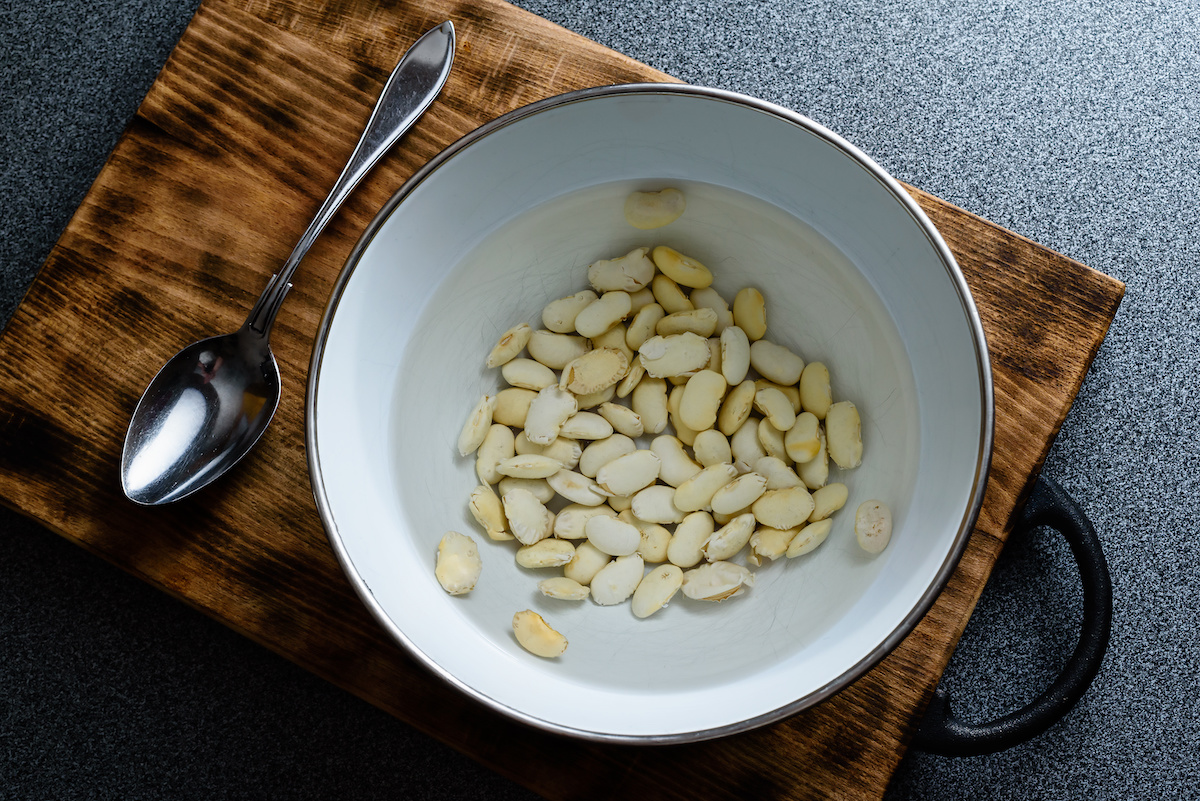 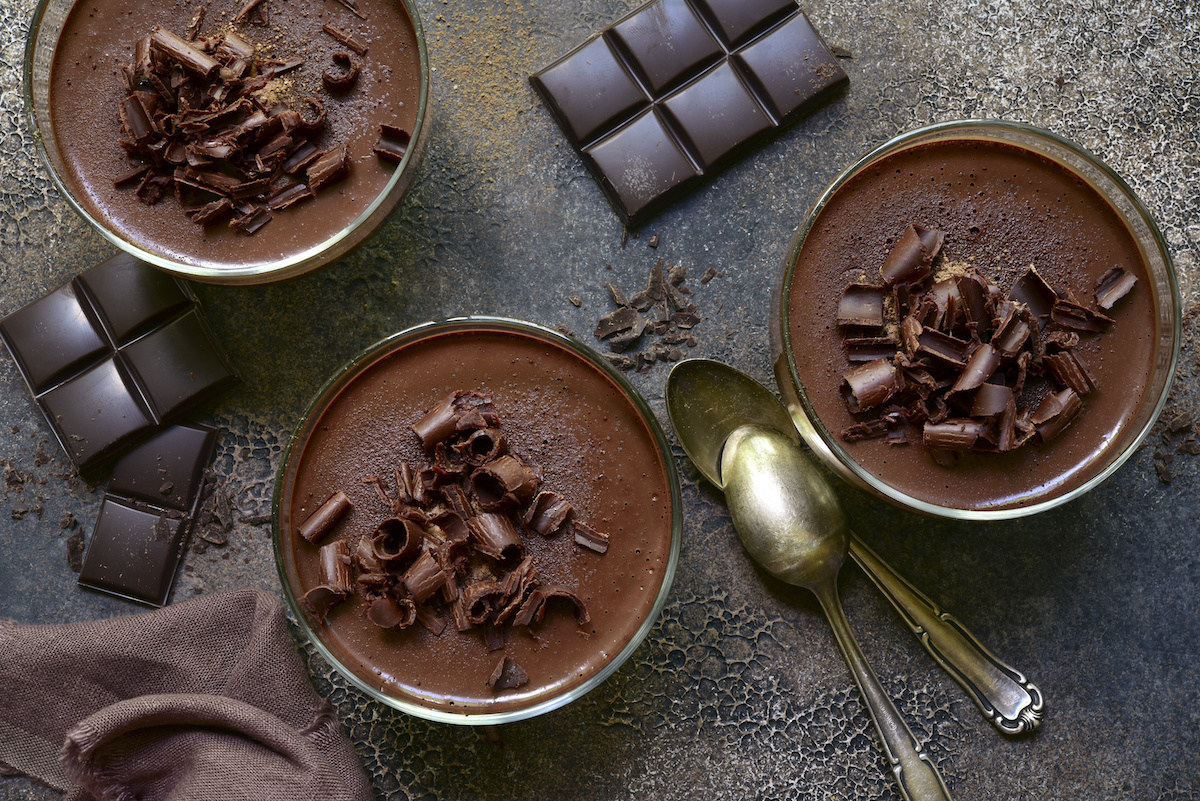 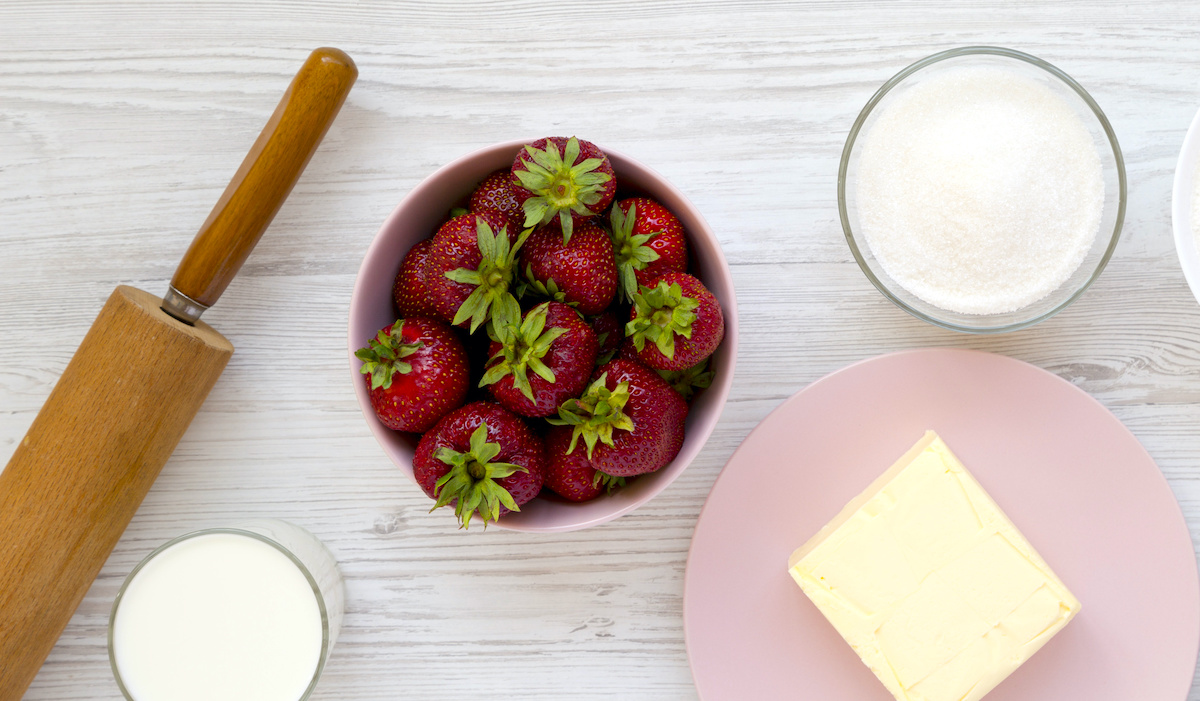 How to Make Strawberry Compound Butter 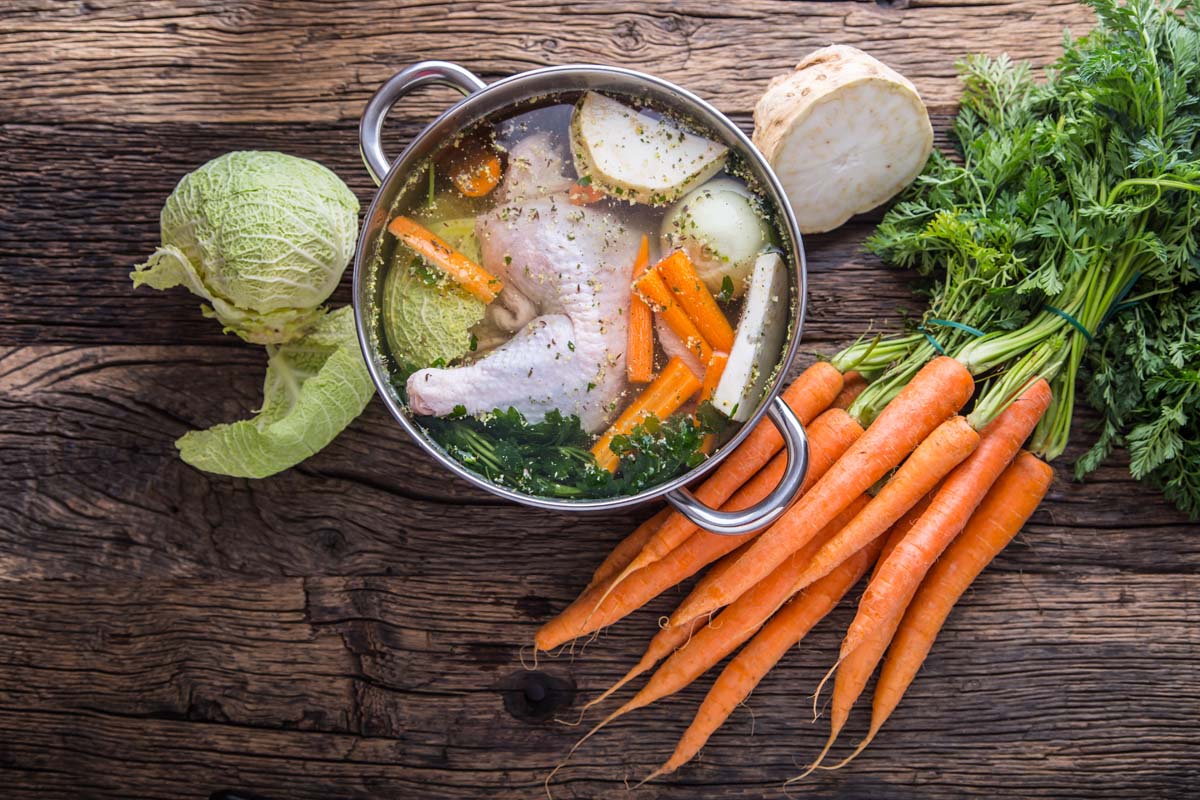 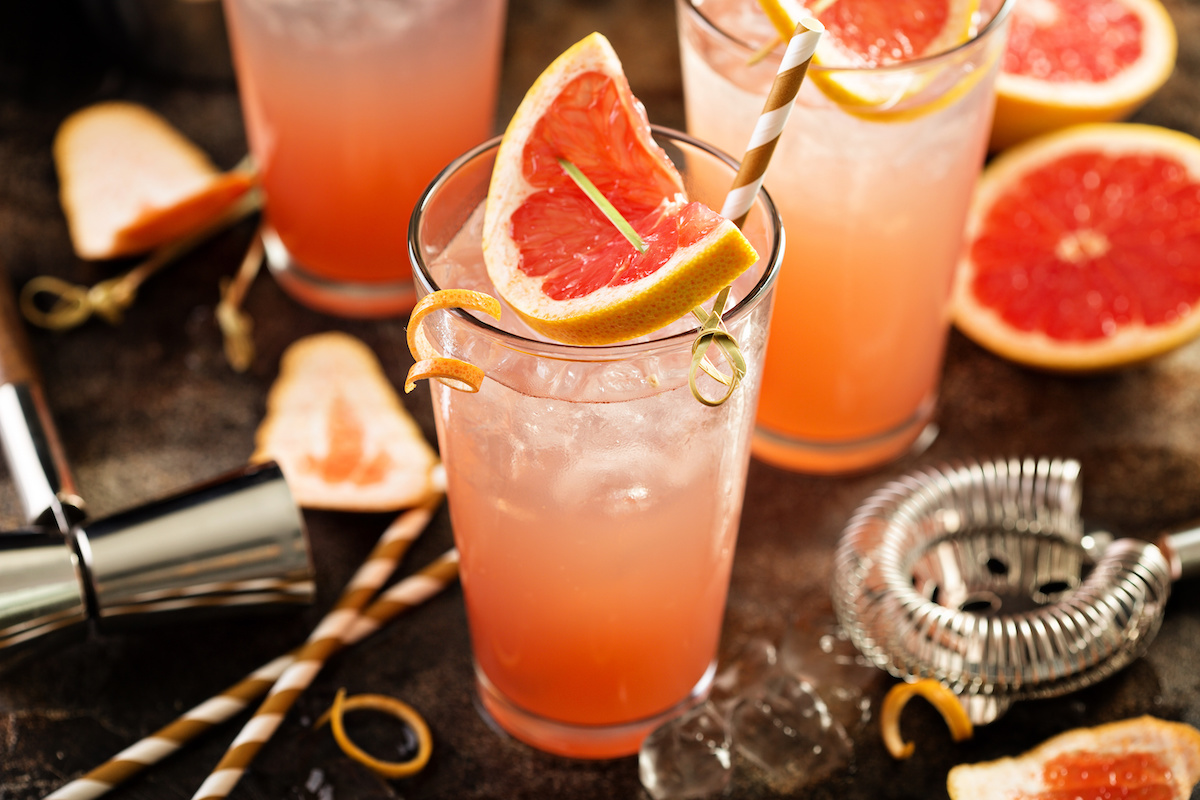 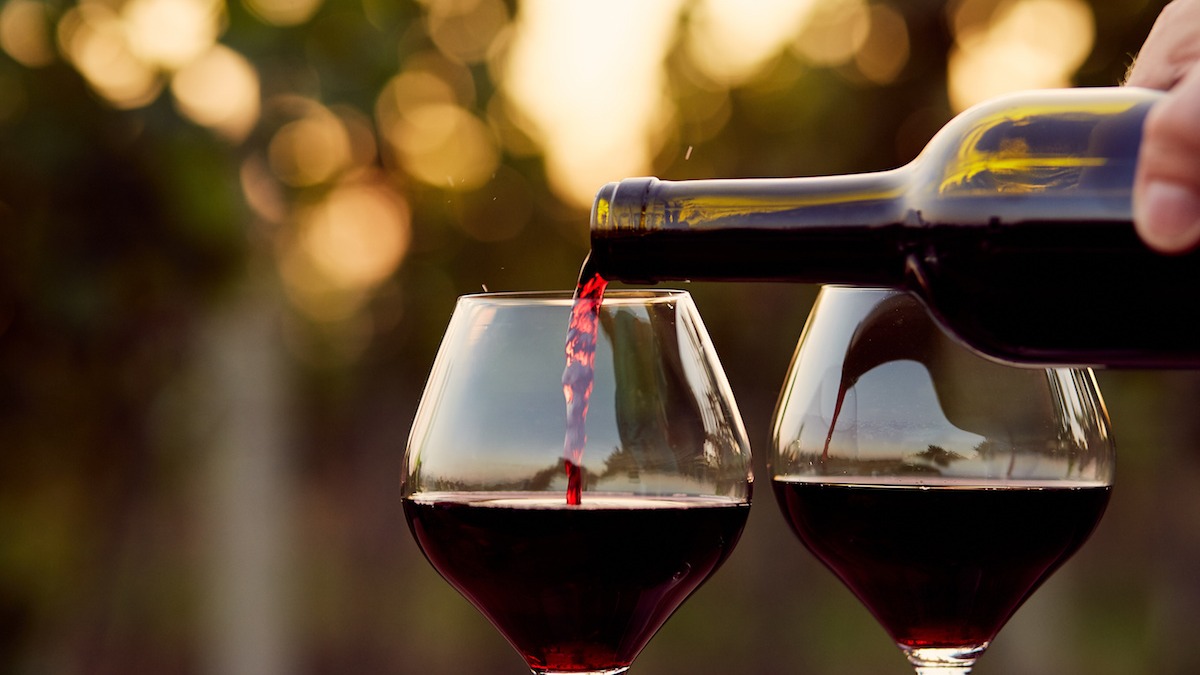 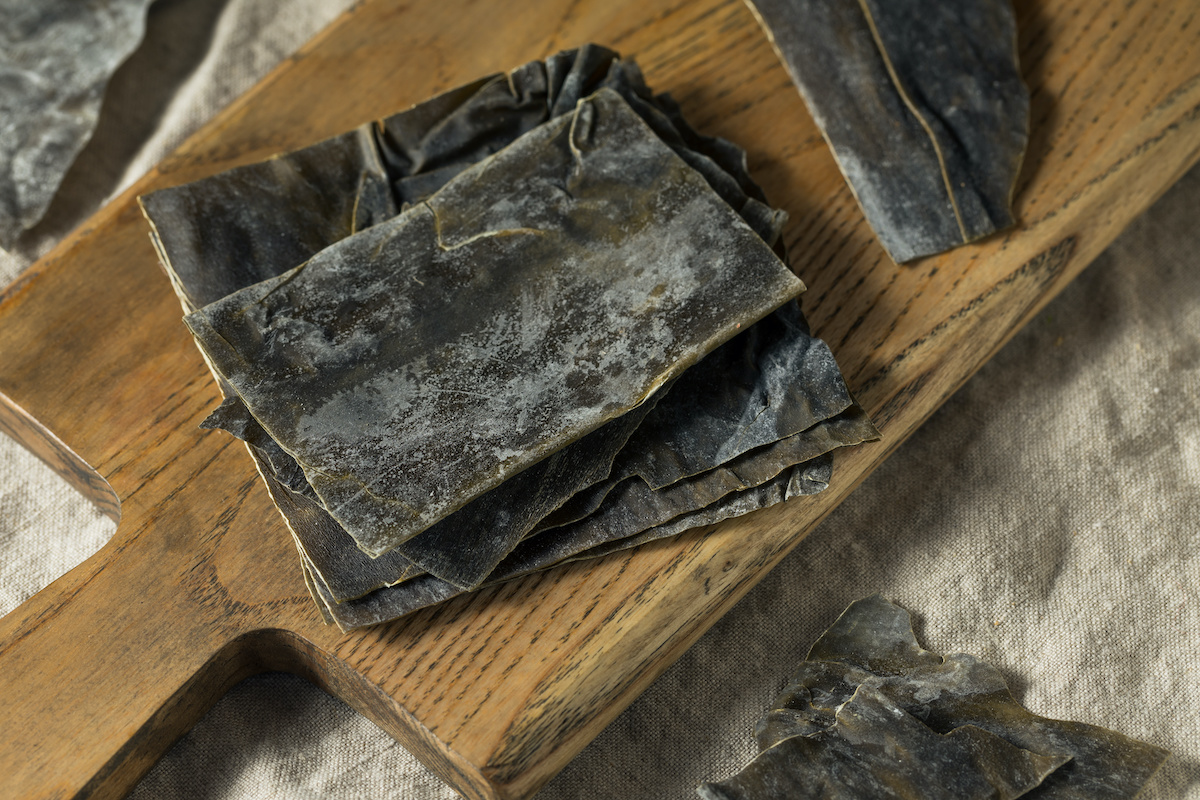 Kombu Ingredient Guide: How to Use Japanese Kombu 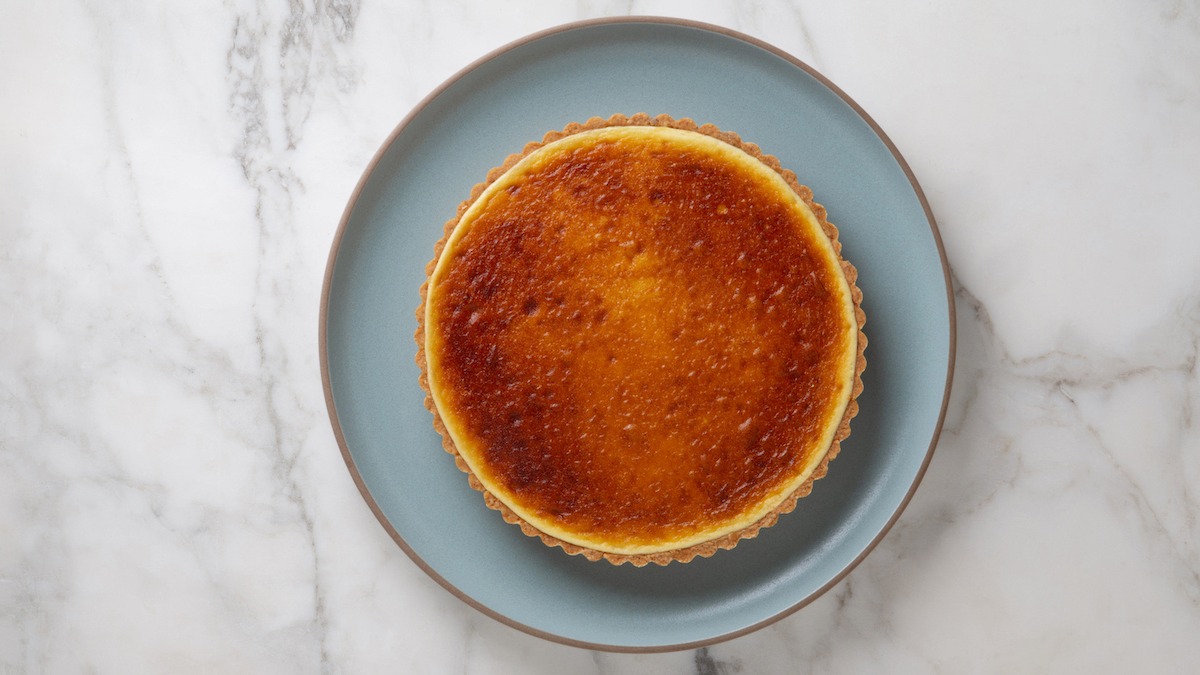 How to Build a DIY Outdoor Fireplace in Your Backyard

Frédéric Chopin: A Guide to His Life and Music

Architecture 101: How to Create an Architectural Rendering

What Is a 501c3? Understanding Nonprofit Tax Status in the US