What Is a Guitar Amp?

A guitar amplifier is a piece of equipment that takes the relatively quiet sound coming from a guitar or other musical instrument, increases the power of that sound’s electrical current, and outputs the same sound through a speaker at a much louder volume.

There are several types of amp models, each of which functions in slightly different ways.

Digital modeling amps like the Line 6 amps recreate the amplification of other amps via software and digital effects. 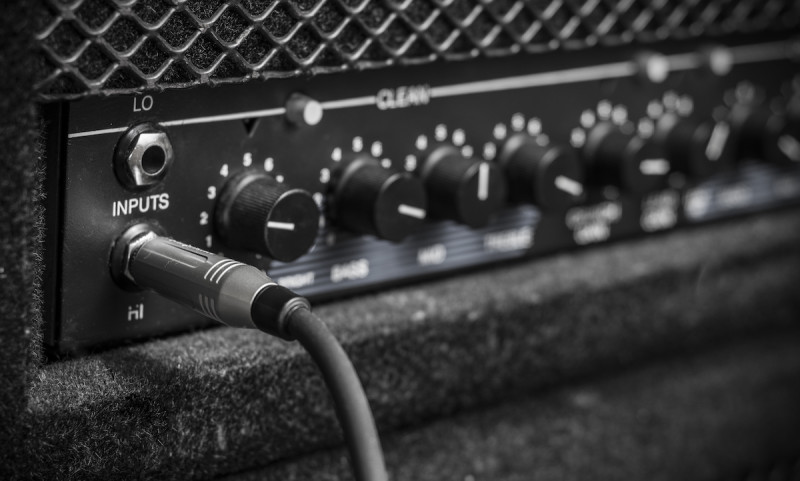 The majority of amps are made in either the United States or in England. The sound an amp produces differs greatly between manufacturers.

Want to play loud and heavy like Tom from Rage Against the Machine and Audioslave? You don’t need anything fancy. Tom has been playing through the same Marshall 50-watt amp head and Peavey 4x12 cabinet for 30 years now, but the choice wasn’t intentional. After having his gear stolen out of the back of a van one night, he needed to find affordable replacements, and the Marshall amp and Peavey were what the local music shop had available. At the time Tom was looking to create the perfect guitar tone; he tried adding different rack mounts and other tricks but was never happy with the results. Eventually he decided it was a waste of time. He found some settings on his amp that he thought sounded pretty good and resolved to never change them again. He never did.