Music rarely remains at one consistent volume throughout an entire piece of music. A symphonic piece may be loud at the beginning of the first movement before decreasing in volume. A rock song may start off with a mellow introduction before a steady increase in loudness. In music, a composition crescendoes when it gets louder over time.

What Is a Crescendo in Music?

The definition of crescendo is a gradual increase in the volume of music. It is an Italian word, derived from the word crescere, which means "to grow.” (Italian musical terms are standard in the world of classical music.) The concept of crescendoing, as well as its specific dynamic markings, goes well beyond classical music. Crescendos are ubiquitous in the musical notation of many genres, and the word is well known among professional musicians from New York jazz musicians to Nashville session players.

How to Notate Crescendos in Music

Crescendos can appear in sheet music notation in two forms—one precise, the other leaving room for a player's or conductor's interpretation.

The more precise form of crescendo notation involves symbols that look like hairpins, inequality symbols, or alligator jaws. In most cases, "hairpin" is the standard term musicians use. Hairpin crescendo symbols show the crescendo’s exact length and the prescribed volume at the beginning and end of the crescendo. The symbol itself begins as two intersecting lines on its left end, and the lines open outward to the right. The symbol’s mirror image, the decrescendo or diminuendo, indicates a gradual decrease in volume. The image shows a crescendo symbol on the left and a decrescendo symbol on the right.

In many cases, these hairpin symbols will be bracketed by dynamic markings. From softest to loudest, these dynamics are:

How to Play Crescendos

The key to properly playing a crescendo is to gradually increase volume, rather than letting a dynamic shift happen all at once. Composers sometimes include the Italian term poco a poco ("little by little") on scores to hammer home this point. If a composer or arranger wants a sudden increase in volume, they have dynamic markings to indicate that—notably sforzando, sforzato, forzando, or forzato (sfz, sf, or fz). When you see the word crescendo or hairpins on your musical score, take care to extend the dynamic change over the full length of the musical passage. This requires control of your instrument's dynamic range, so set aside practice time to focus on such control. 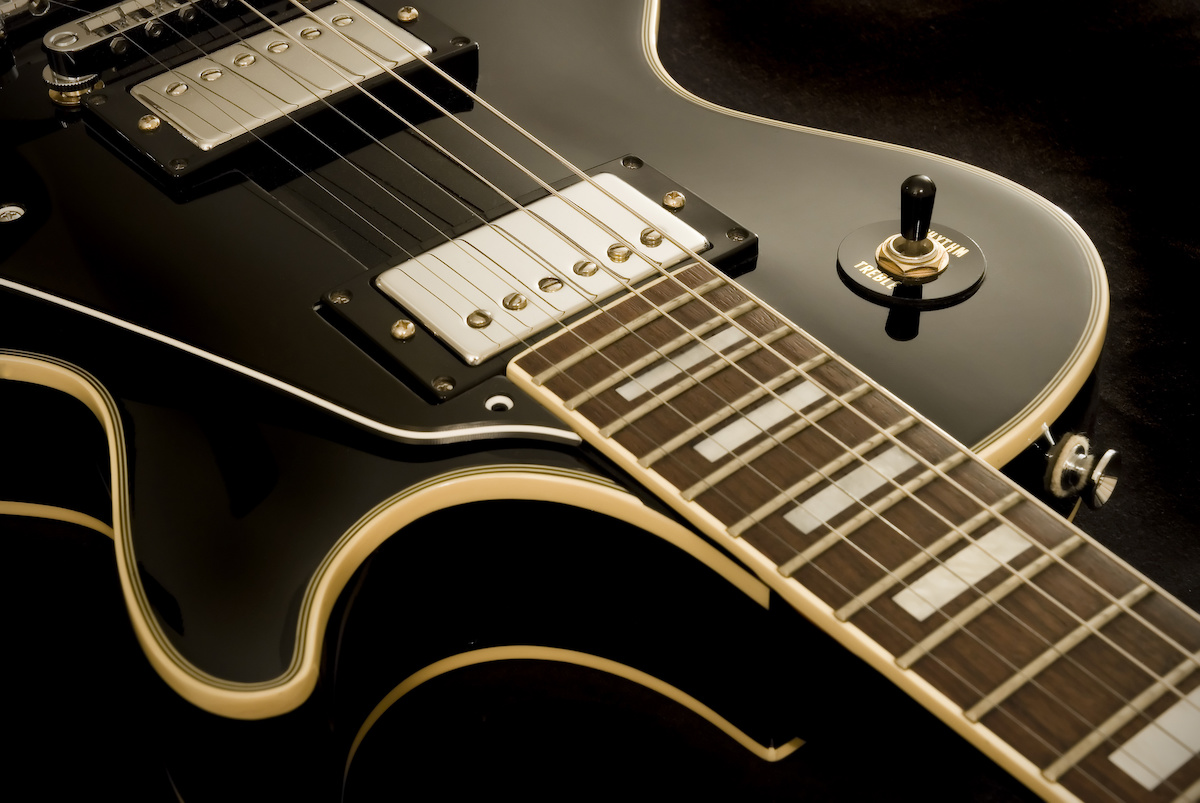 How to Tune a Drum Kit in 6 Steps 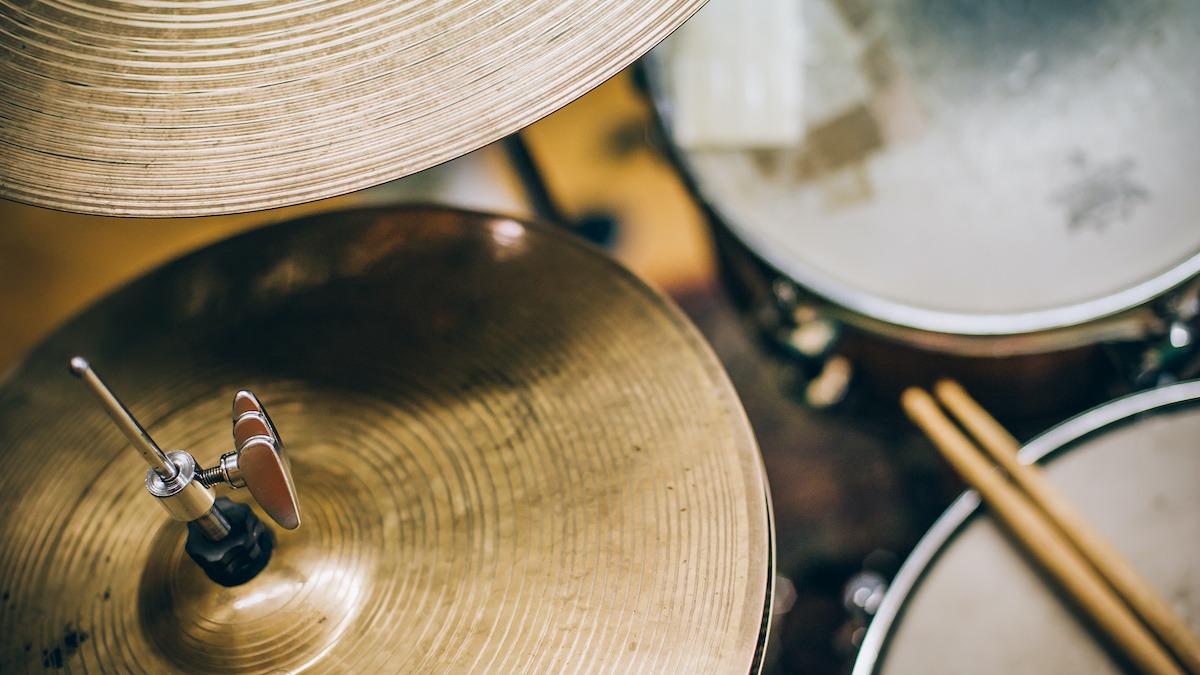 From Writing Bits to Open Mics: Guide to Becoming a Comedian 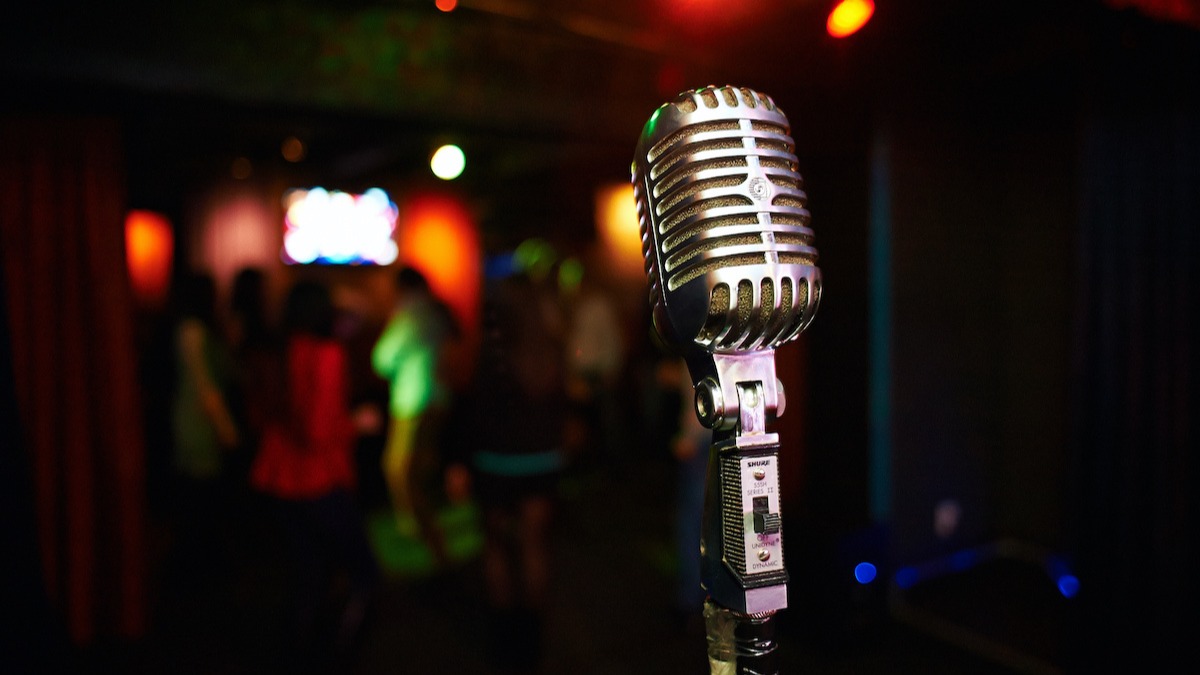 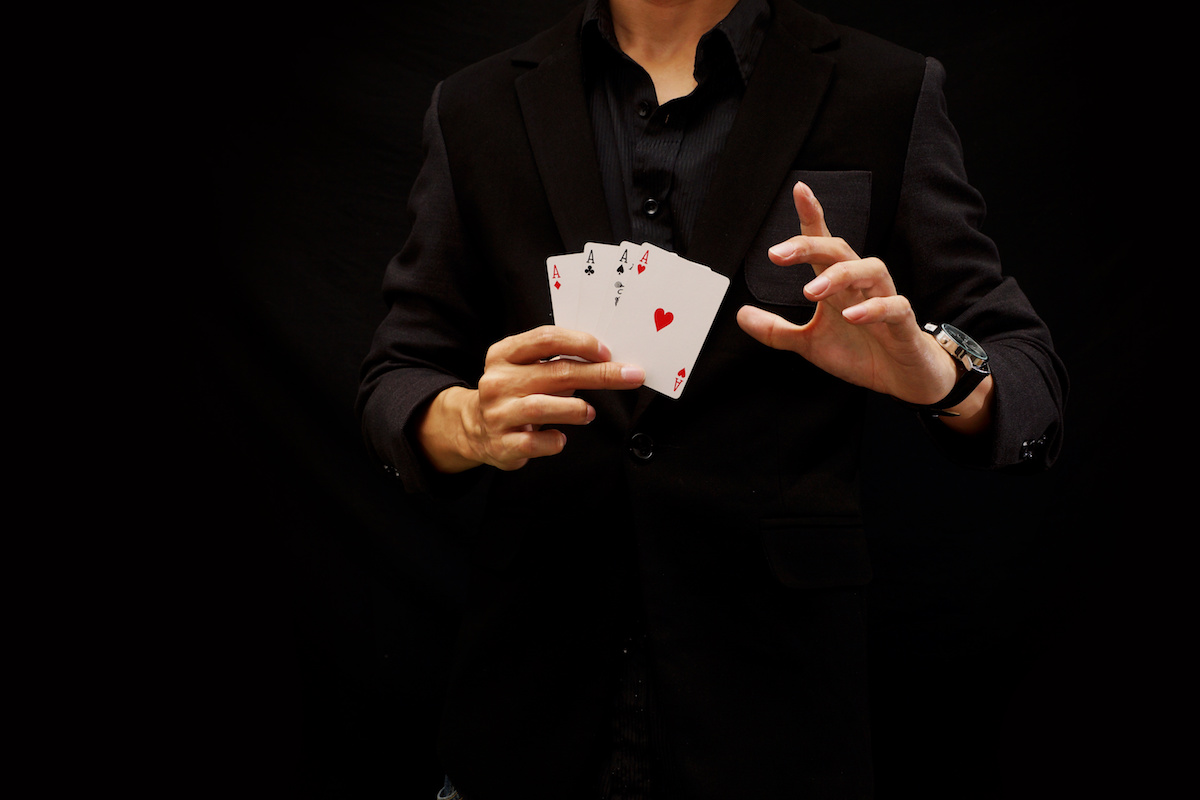 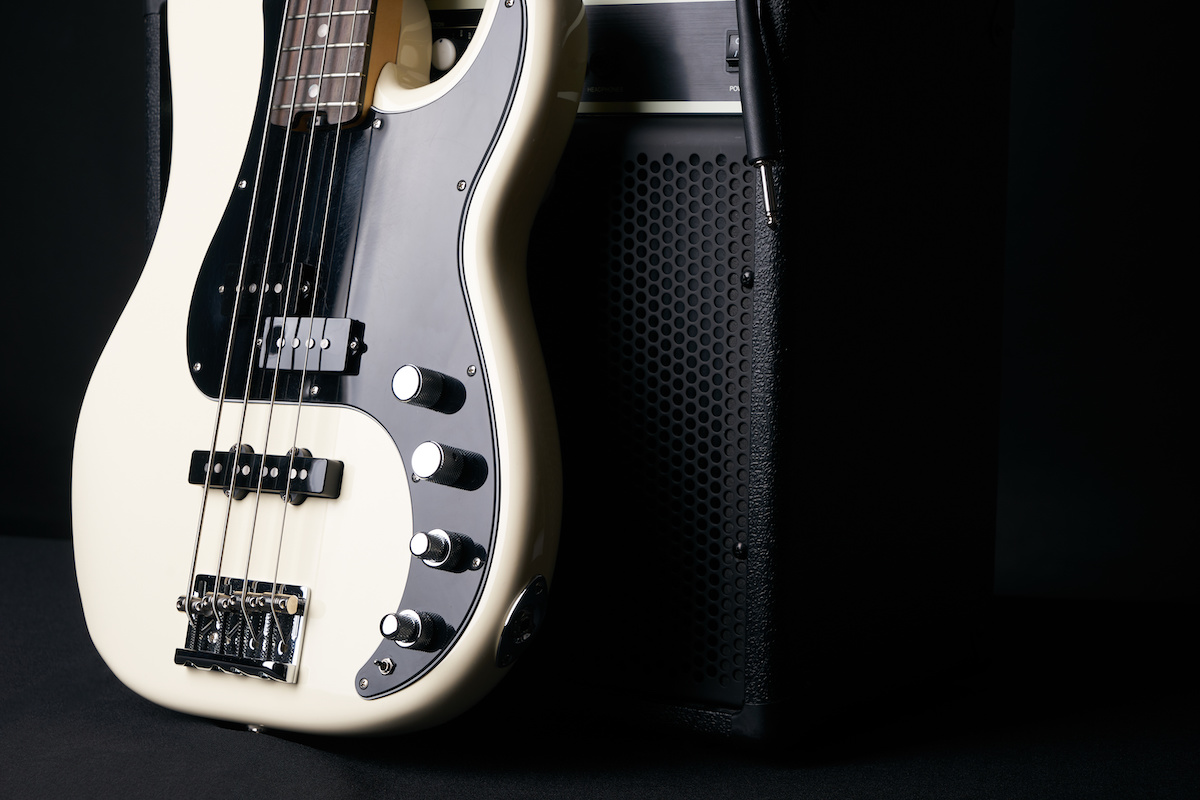 Guitar 101: What Is a Bass Amplifier? 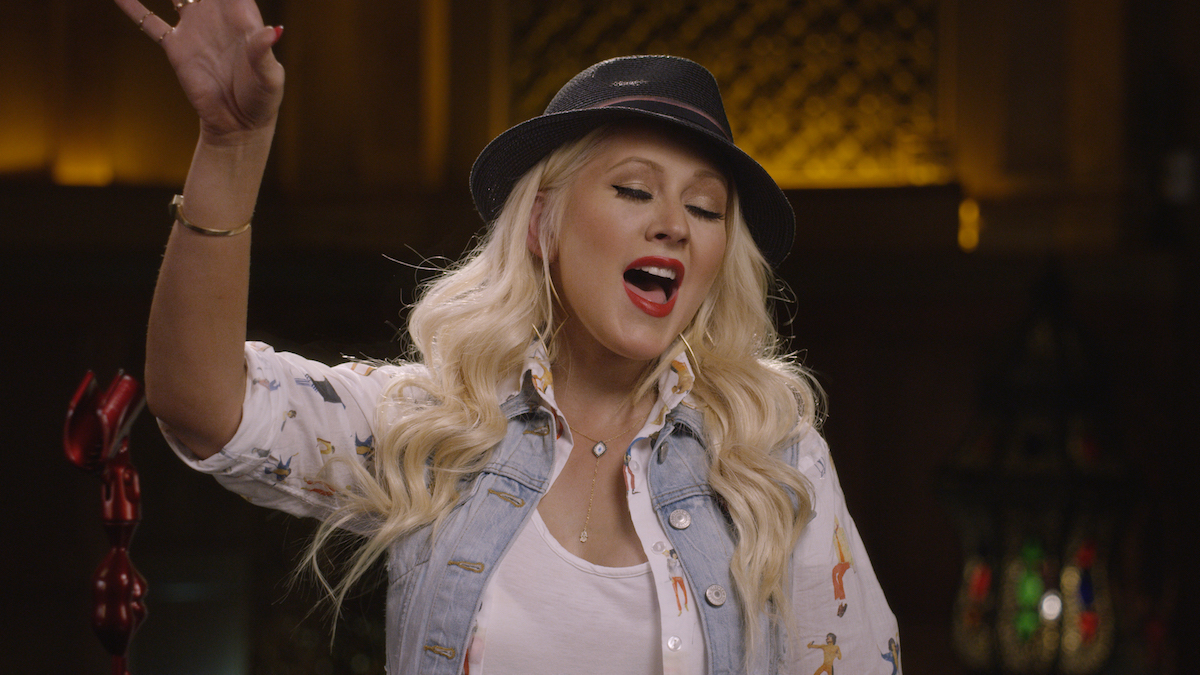 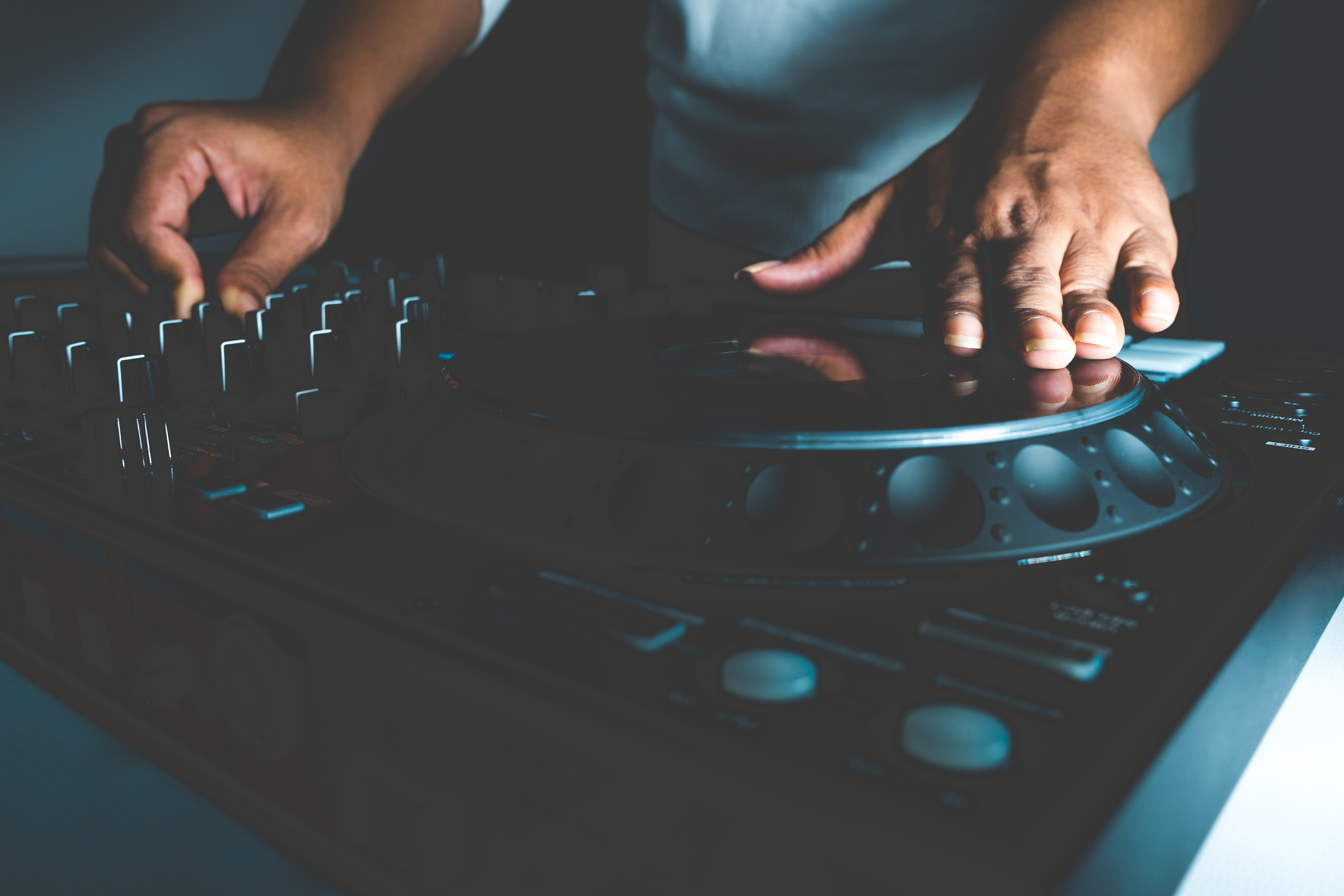 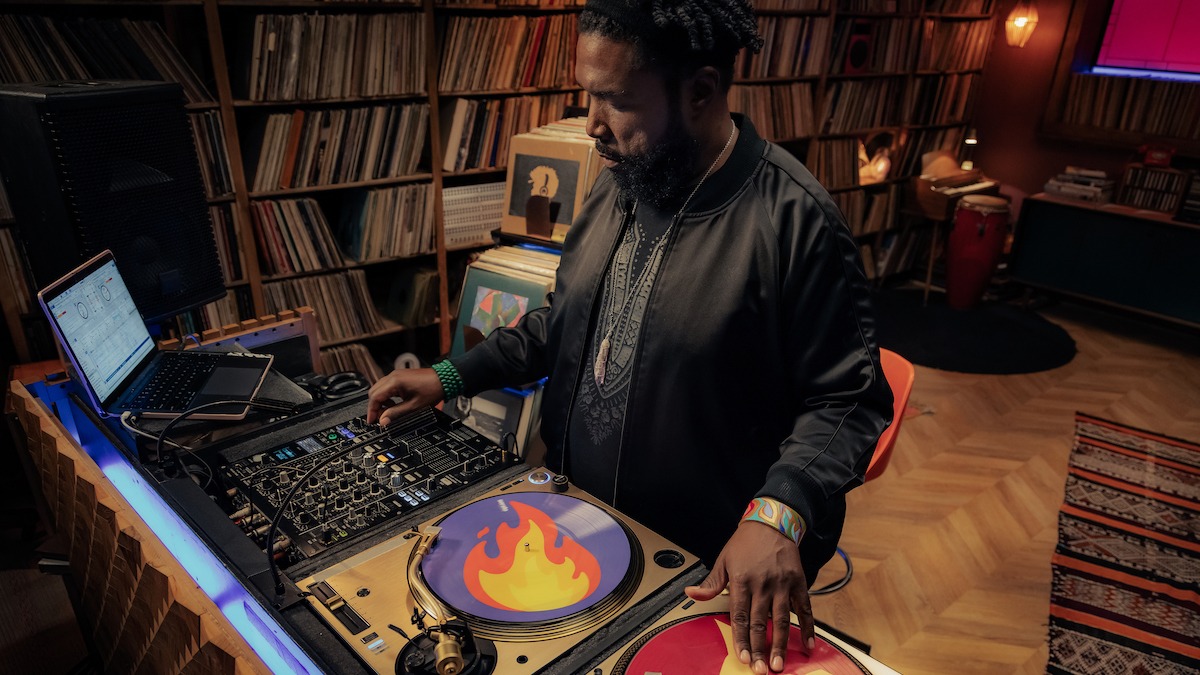 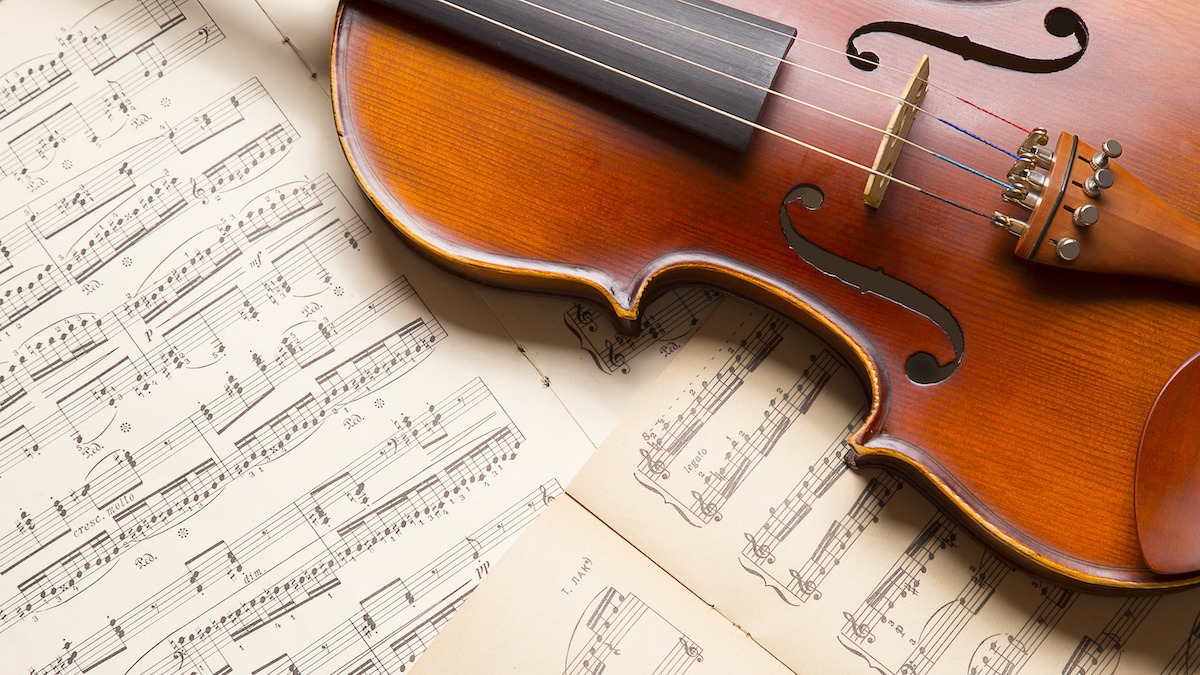 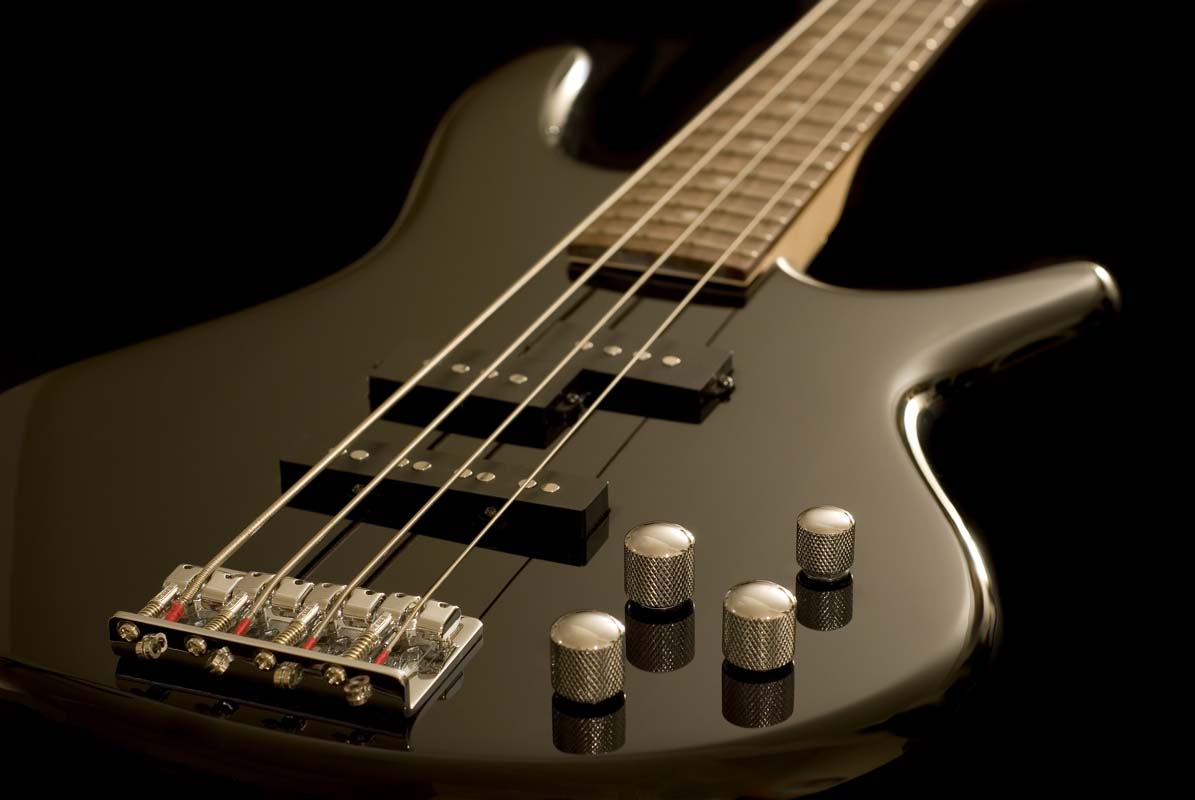 How to Write a Book: Complete Step-by-Step Guide

Latte Guide: How to Make a Perfect Latte

How to Make a Chalk Bag for Rock Climbing