Western music is built on melodies and chords, which in turn come from scales. In addition to major and minor scales, there are many other scales in the world of music. One scale—the chromatic scale—includes all the notes of Western music.

What Is a Scale?

In Western music, a scale is a sequence of notes chosen from the 12 available pitches. The pitches are spaced in intervals known as semitones. One semitone is called a half step, and two semitones combine to form a whole step. Most scales alternate between half step and whole step intervals between the notes. Meanwhile, certain Eastern musical traditions, particularly those of South Asia, include microtonalities that expand the number of available pitches. In this style of music, the semitone is not the smallest interval between two notes.

There is no rule in music theory that states how many notes a scale must include. The most common scales in Western music contain seven pitches and are thus called heptatonic. Other scales have fewer notes—five-note pentatonic scales are quite common in popular music. The scale that uses all 12 pitches is the chromatic scale.

What Is the Chromatic Scale?

The chromatic scale is a scale that contains all 12 pitches found in Western music. One octave of chromatic notes would consist of the following pitches:

How Many Notes Are in the Chromatic Scale?

How to Play the Chromatic Scale on a Piano

To play chromatic scales on a piano keyboard, you must play all the white keys and all the black keys in order, one after another. From the first note to the last note, you simply move up the scale in semitones, as every single note is one half-step away from the note before it. 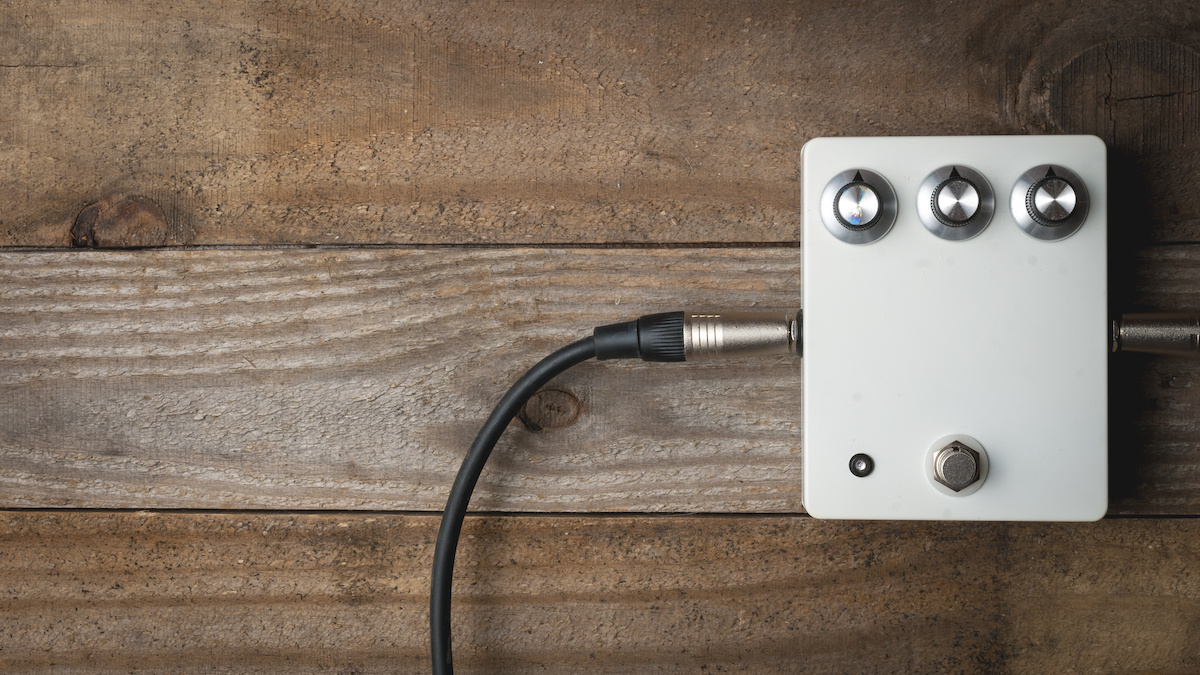 How to Compose a Song for Ukulele in 7 Steps 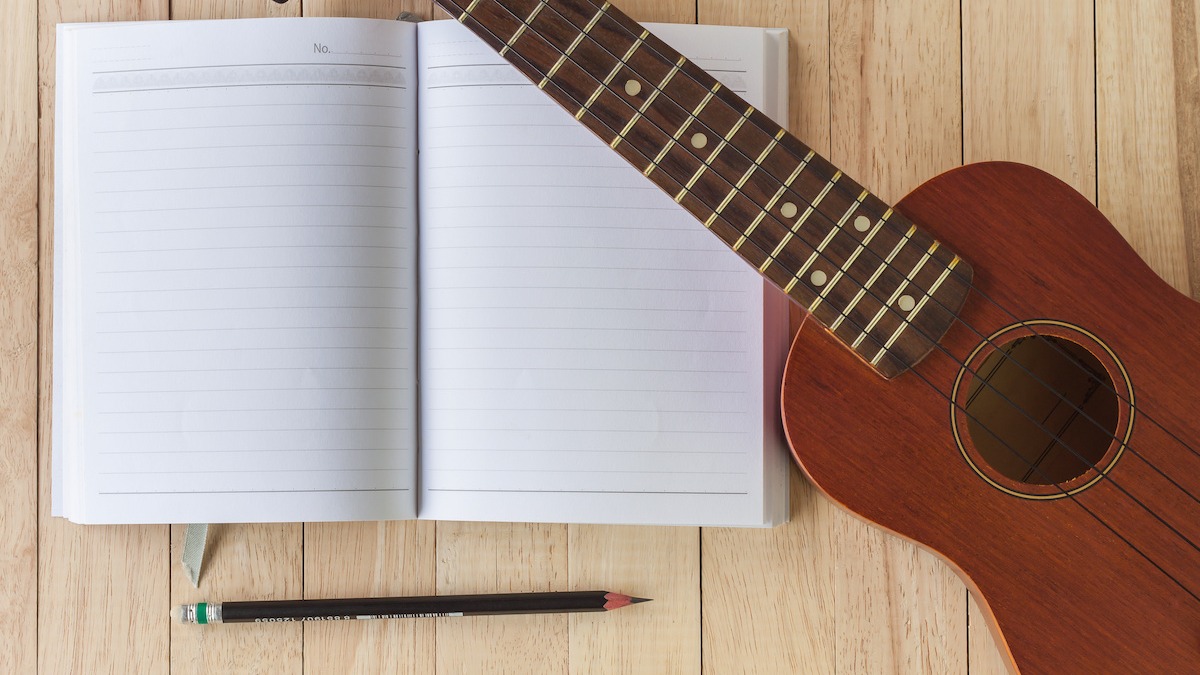 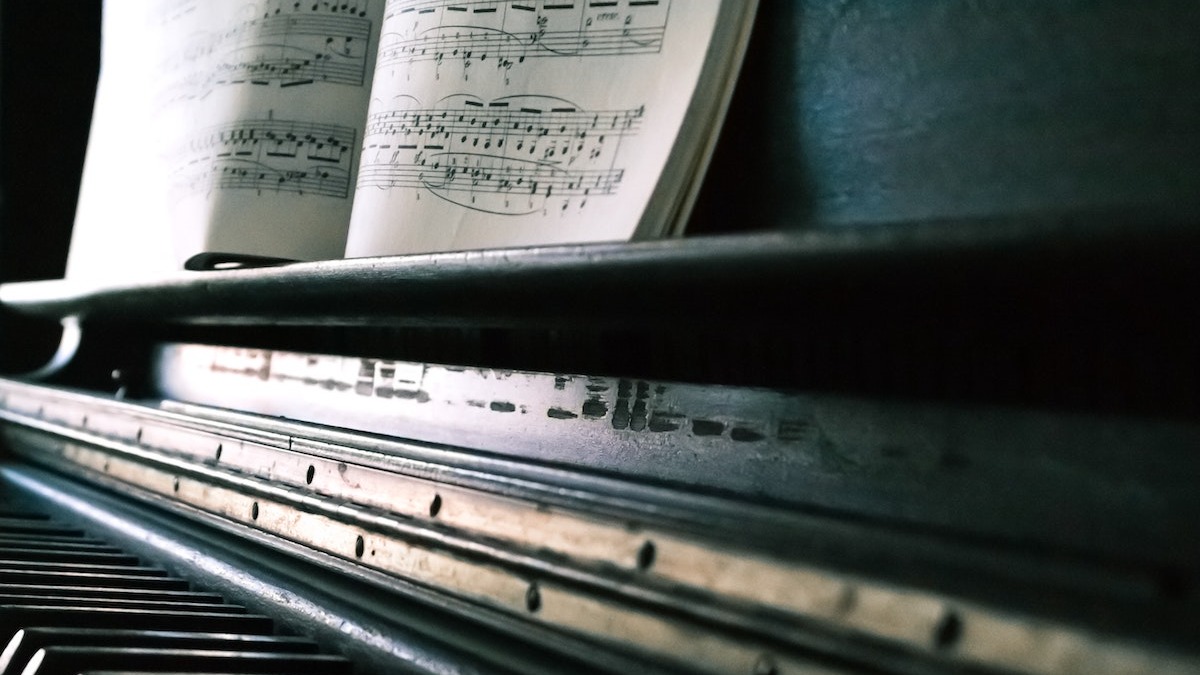 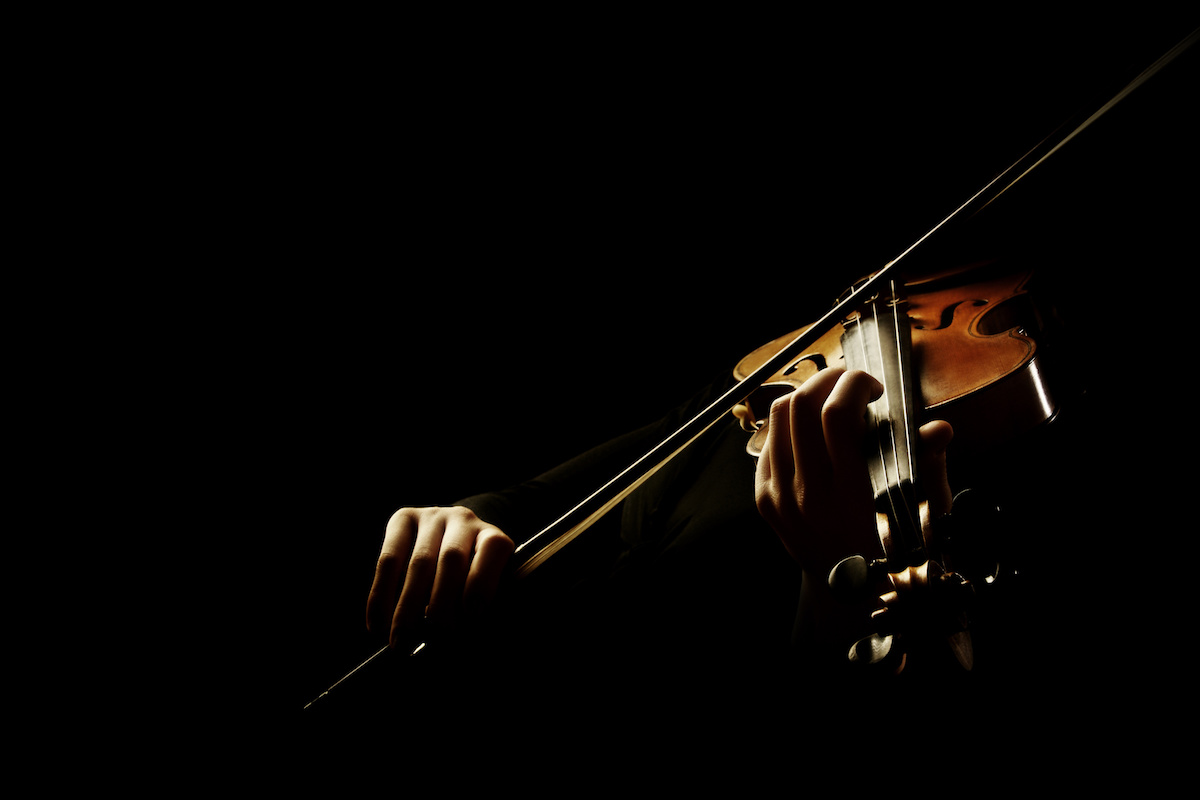 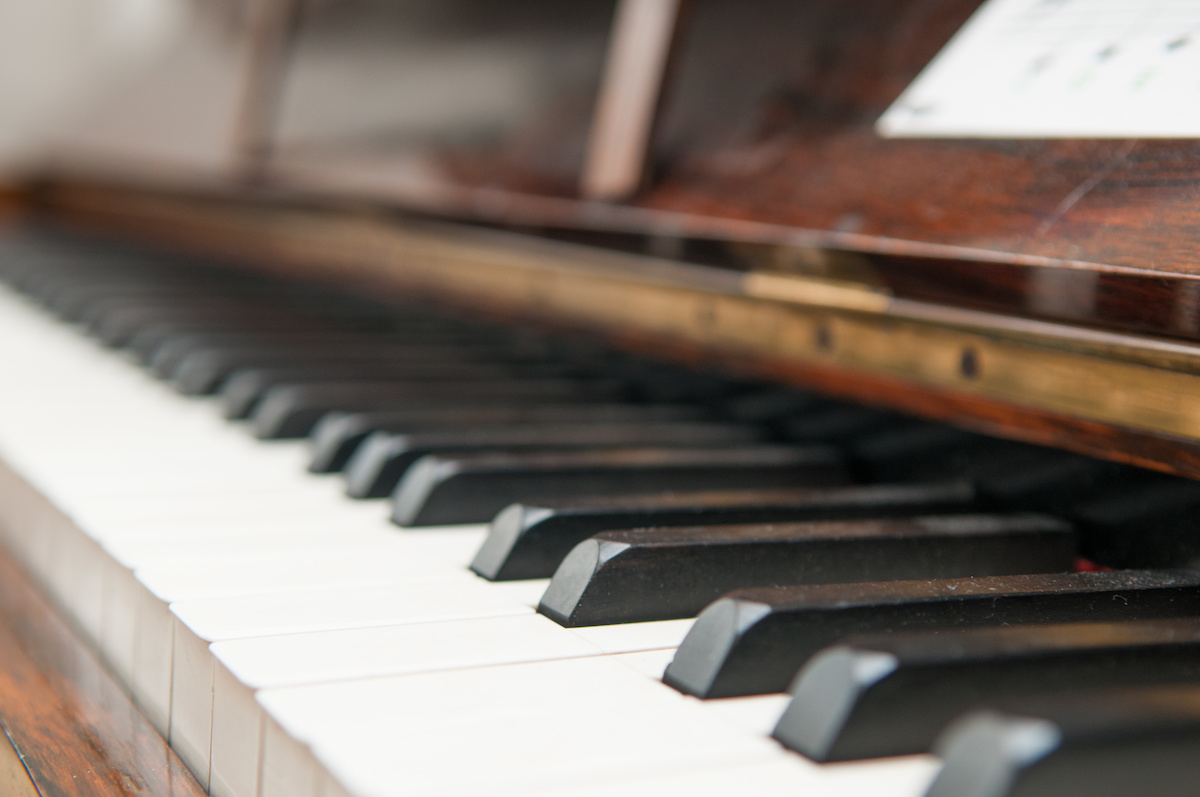 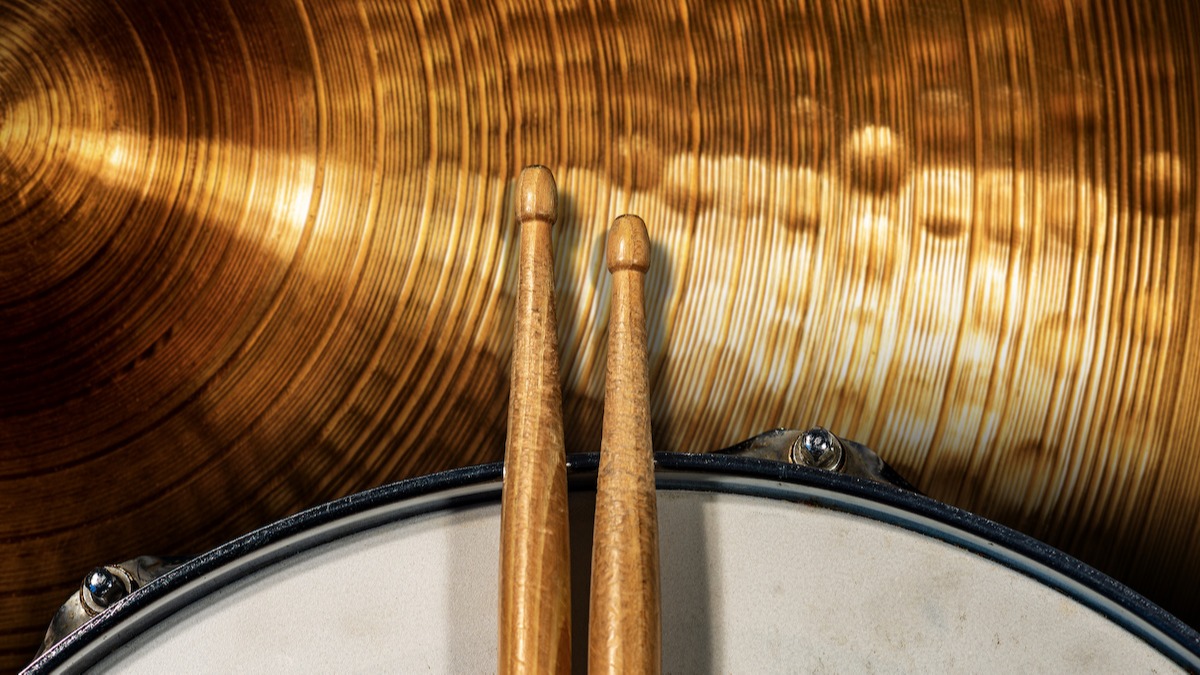 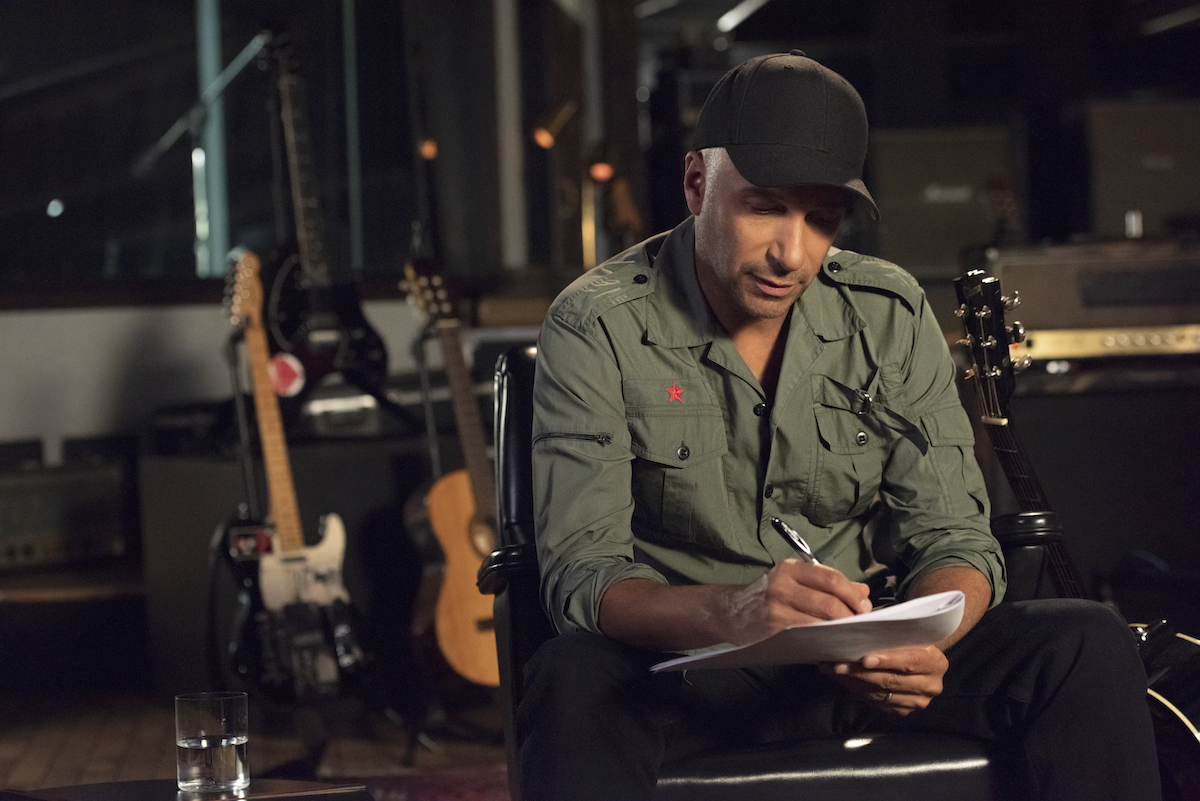 Learn How to Write a Song With Tom Morello 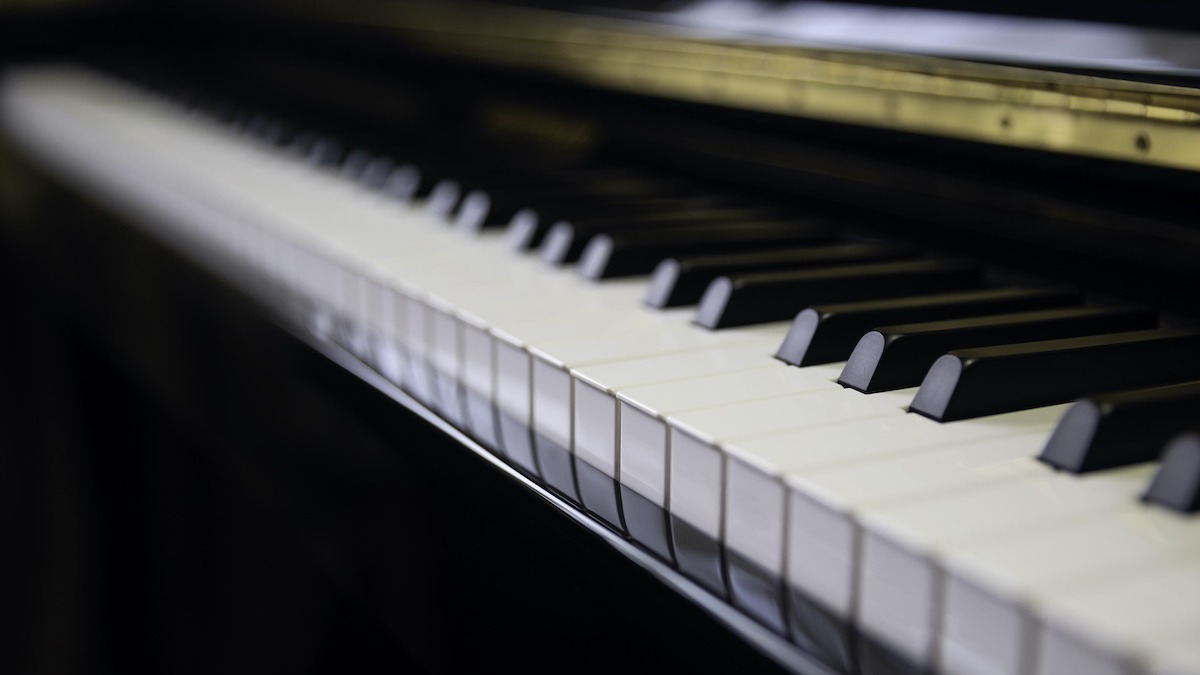 8 Parts of a Piano: How Pianos Produce Sound 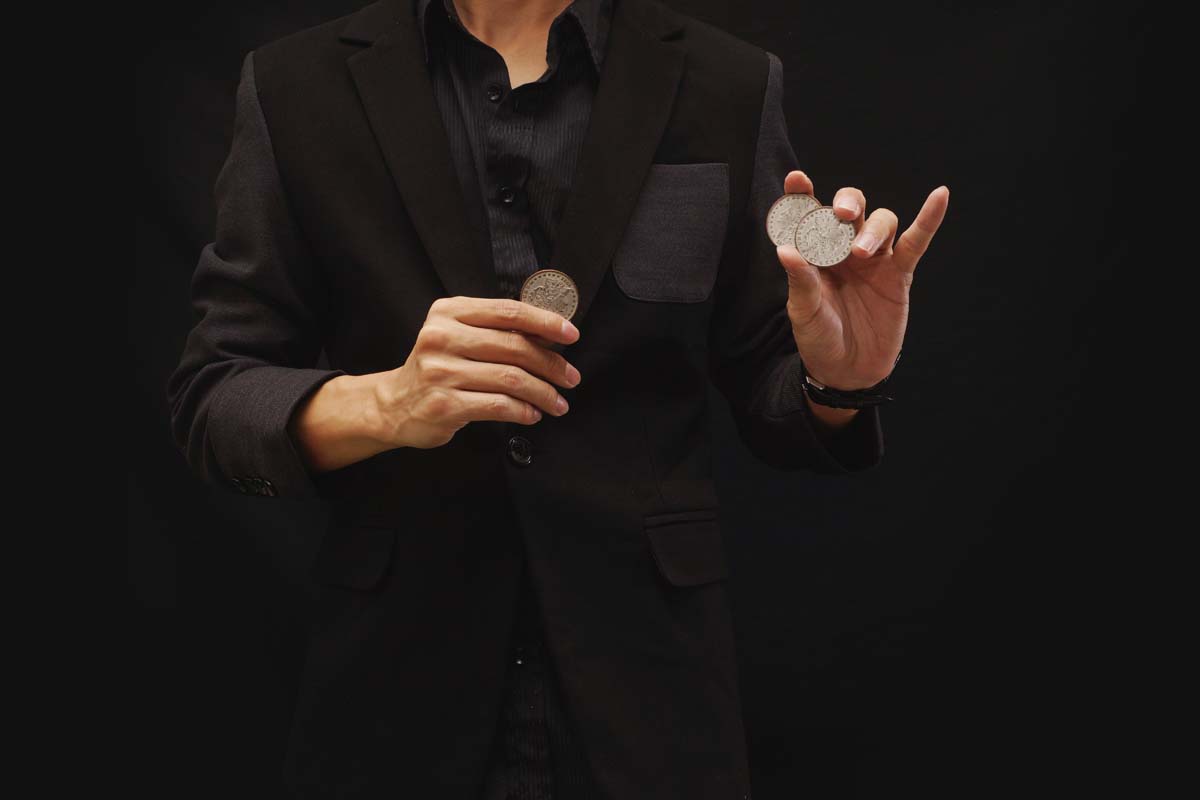 What Is a Campaign Pollster? Learn How Pollsters Conduct Political Polls