13 Tips for Shooting in Low Light: How to Take Photos With Low Light

Getting the best available light is one of the biggest challenges to taking good pictures. But there are a few tricks to making the most of less than ideal lighting conditions.

How to Understand Shooting Without Light

All three of these variables work in conjunction with one another to get the correct exposure for your images. For example, if you open up the aperture to let more light in, you will need to have either a faster shutter speed or a lower ISO to compensate for this additional light.

When you’re shooting in low-light conditions, the dynamic range, or difference between the darkest and lightest parts of the subject, is small. Prioritizing any one part of the exposure triangle involves making compromises. You’ll often find yourself choosing between blur (slower shutter speed) and noise (higher ISO), while a wide aperture creates shallow depth of field, making it harder to focus.

What’s the Best Lens to Use for Low-Light Photography?

If you’re able to swap out your lens for low-light photography, consider using a prime lens, which has a fixed focal length and typically has a larger maximum aperture (f/1.4 to f/2.8). The kit lens is the lens that comes standard with a new camera. It’s a type of zoom lens that typically has a focal length of 18-55mm f/3.5-5.6. Inexpensive and versatile kit lenses can do a lot, but they’re not the best for low-light photography, since they have a small aperture range.

When using a kit lens for low-light photography, use aperture priority or manual mode, setting aperture to its widest setting, f/3.5. Avoid zooming in, since aperture will decrease as you zoom in (f/3.5 at 18mm or f/5.6 at 55mm). 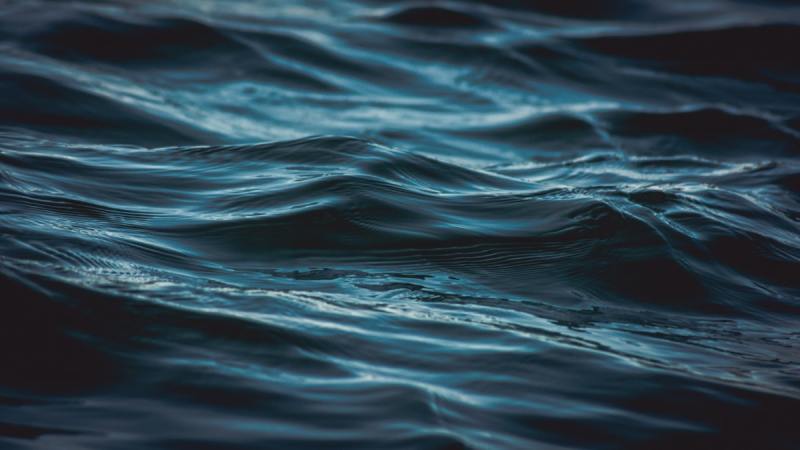 What Are the Different Types of Low Light?

It can be useful to break low-light photography down into three different types of light:

Any light that the photographer does not bring to the image is called ambient light. This includes natural light, such as sunlight or moonlight, and artificial light sources, such as streetlights and lamps. Depending on how little light you’re working with, you may have to use different techniques to get the shot.

4 Tips for Shooting in Visible Conditions

When you’re shooting in visible conditions, you’ll likely want to set your camera either to shutter priority, aperture priority, or manual mode.

4 Tips for Shooting in Low-Light Conditions

Want to Learn More About Photography? 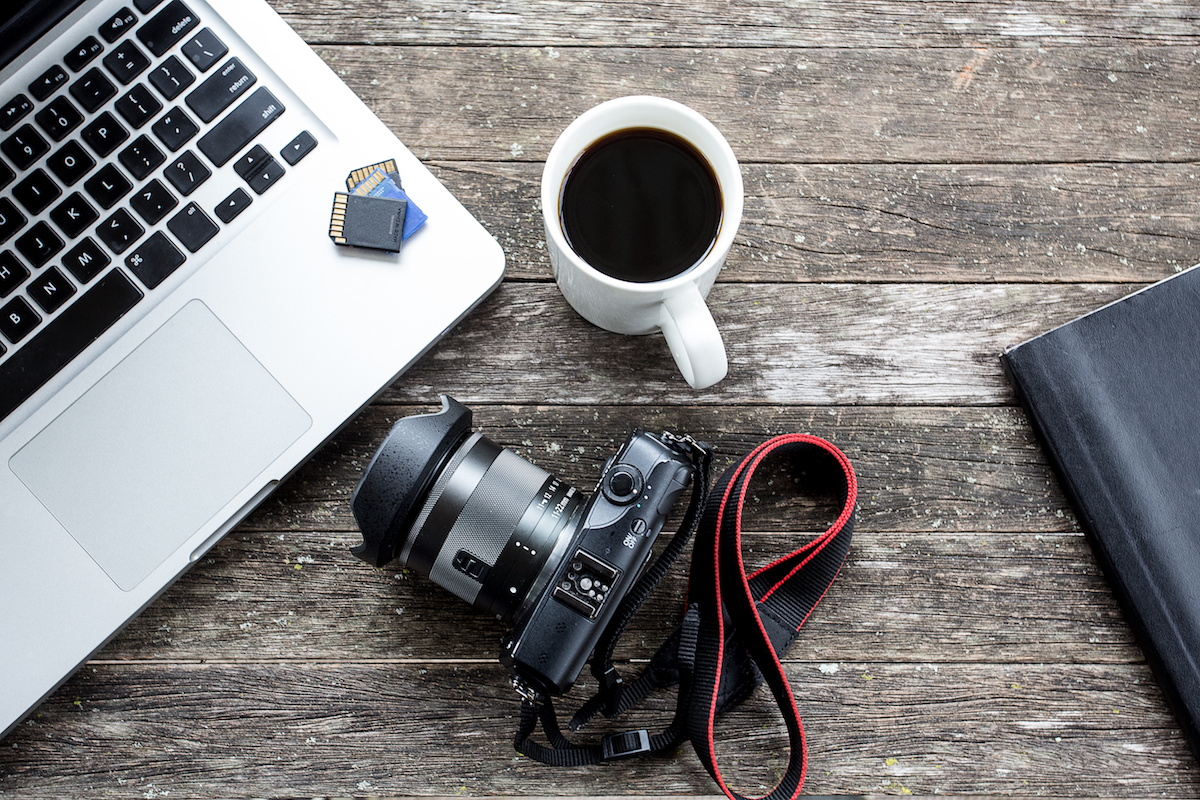 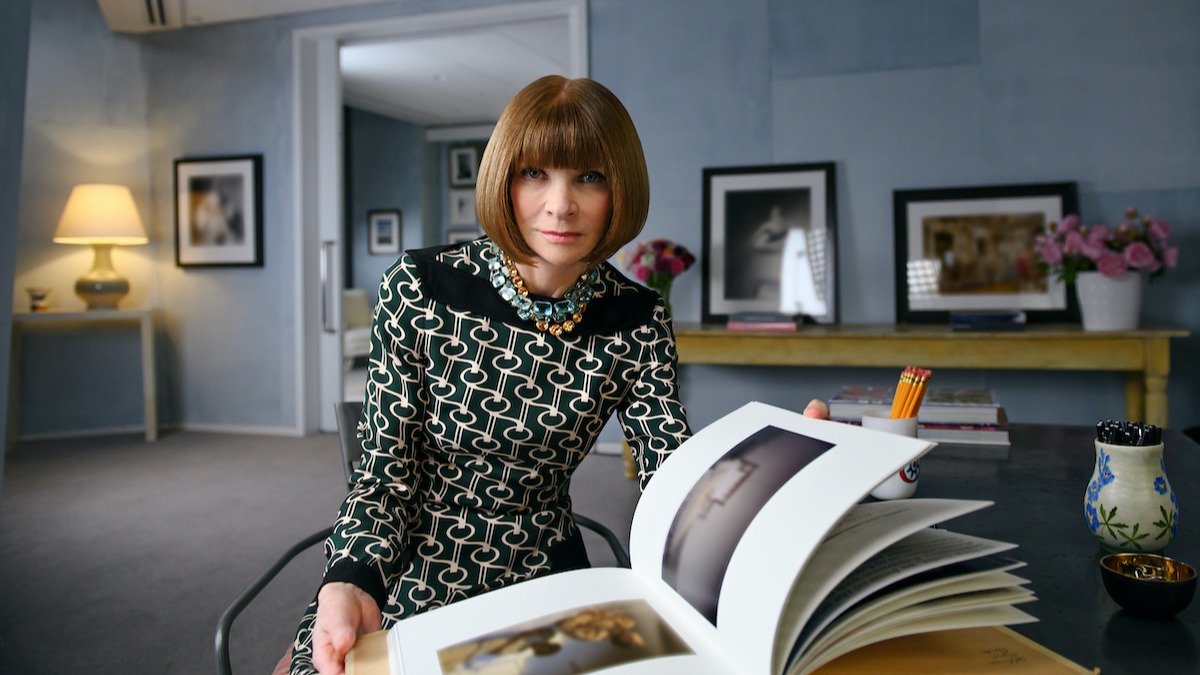 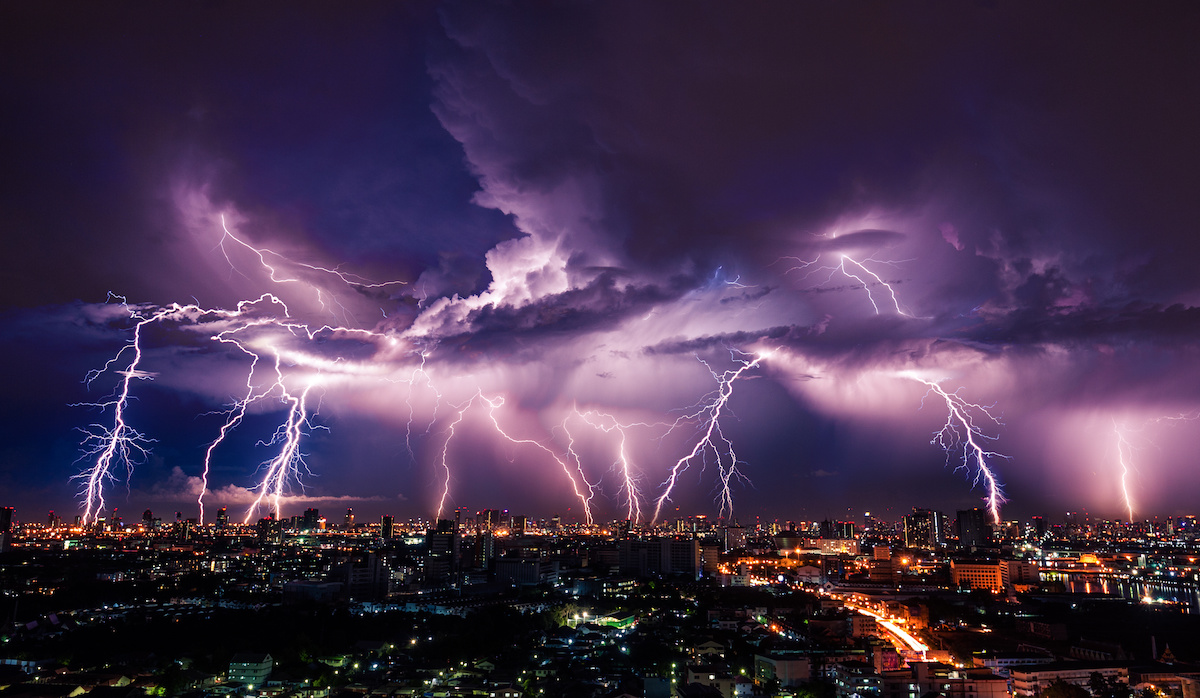 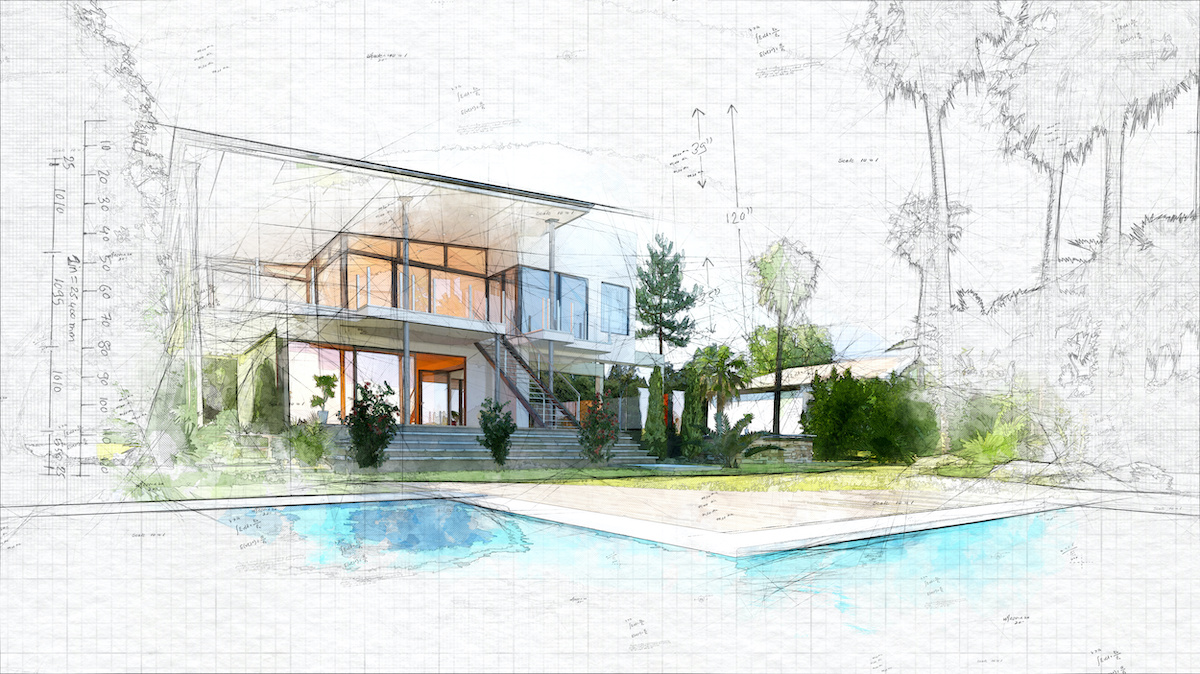 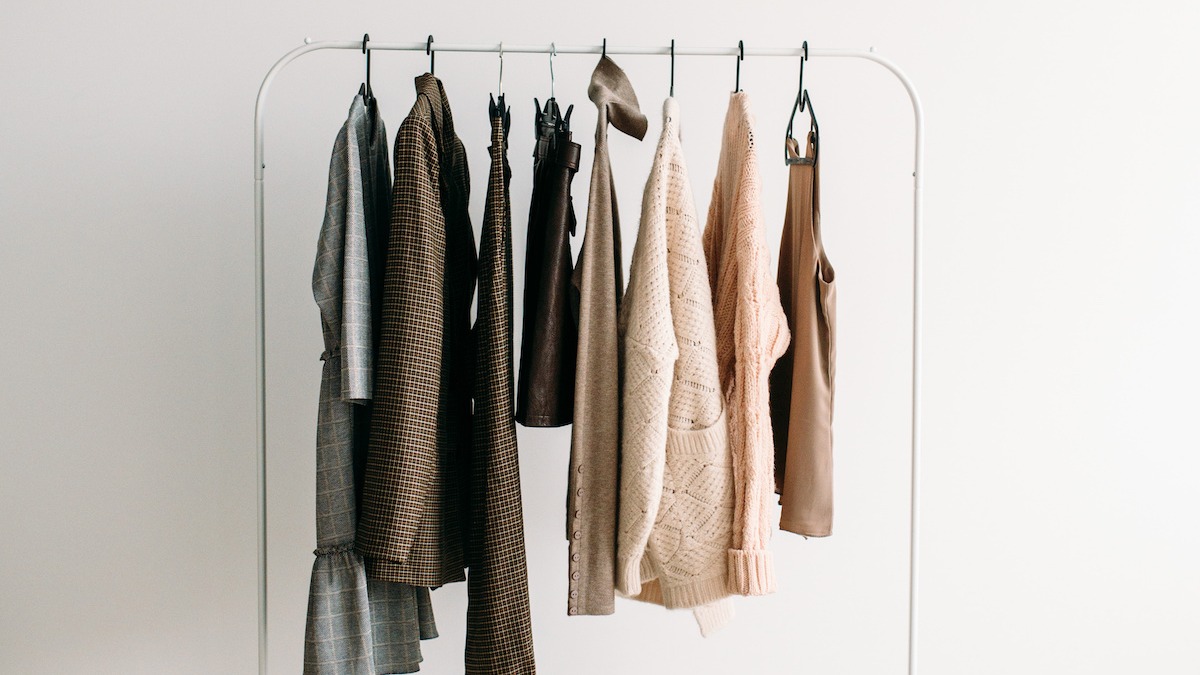 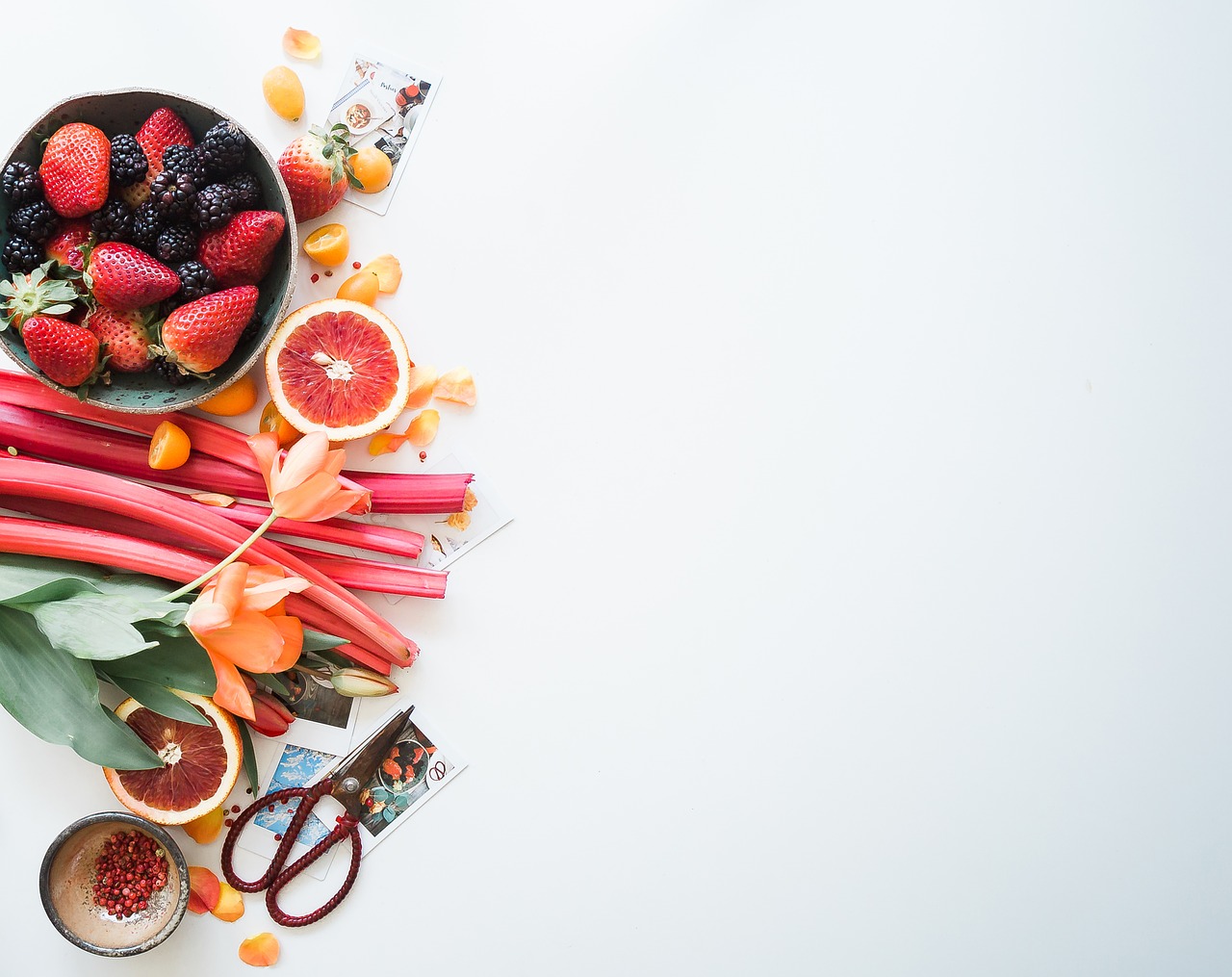 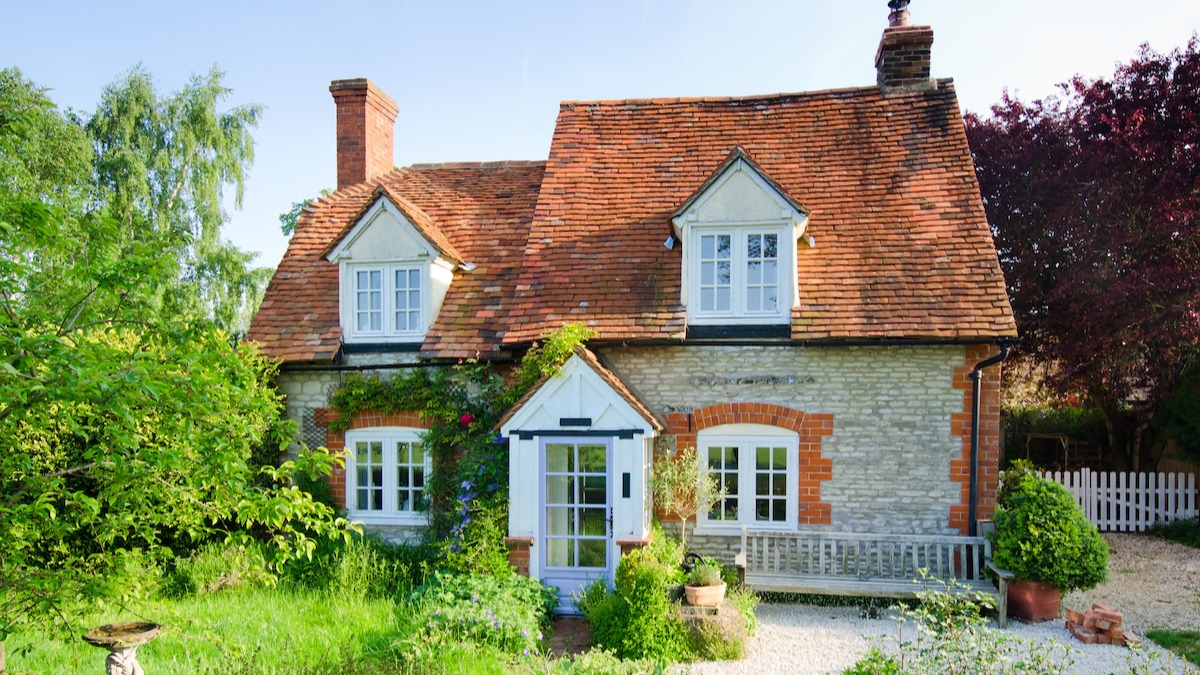 Guide to Cottage-Style Homes: How to Recognize a Cottage 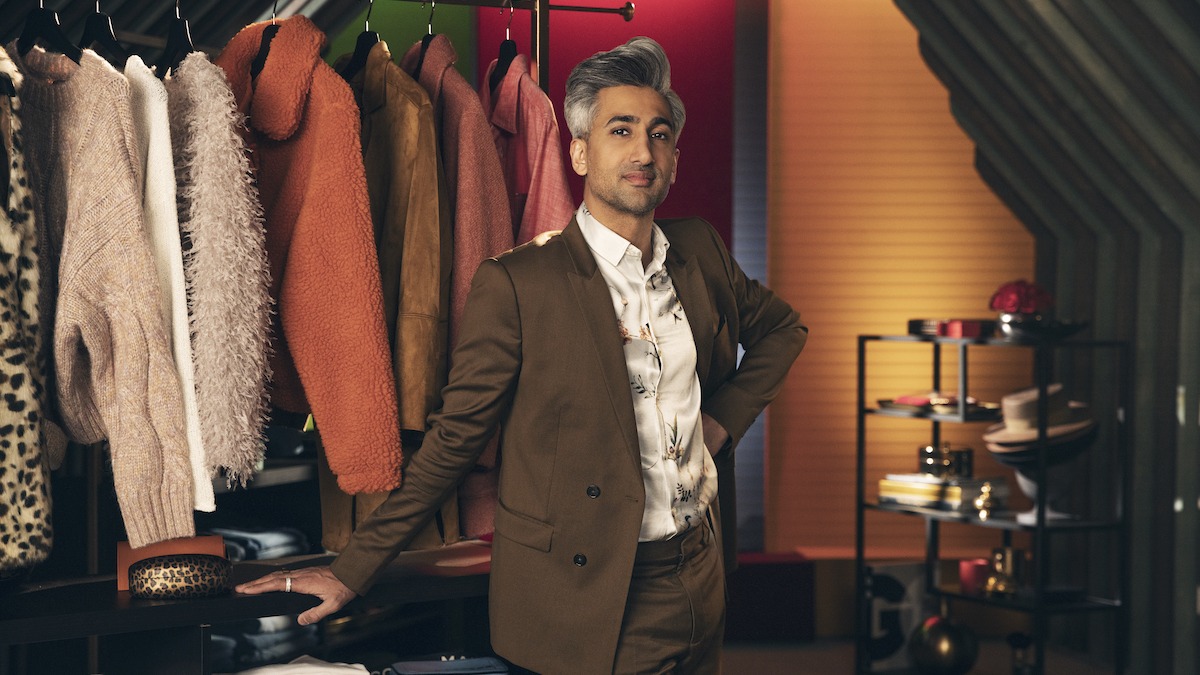 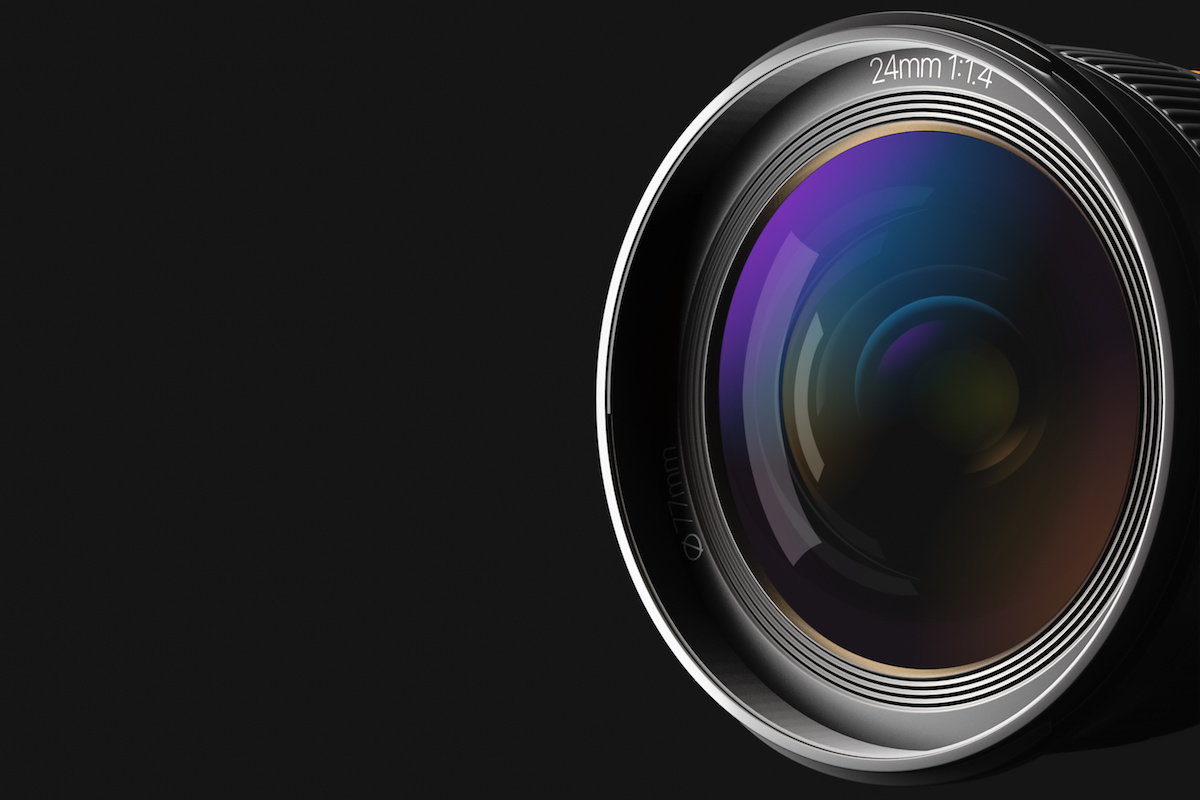 How to Slice Scallions (With Video)

What Is Chutney and 6 Easy Chutney Recipes