Documentary filmmaking can help us learn where the truth lies in past or current events. Documentarians create non-fiction films that present a real-life truth in cinematic form, using various techniques and compelling story structure to draw audiences in and make them care about the subject matter on camera. When creating your documentary feature or short film, the type of storyline you’re trying to emphasize can affect the story you want to tell. 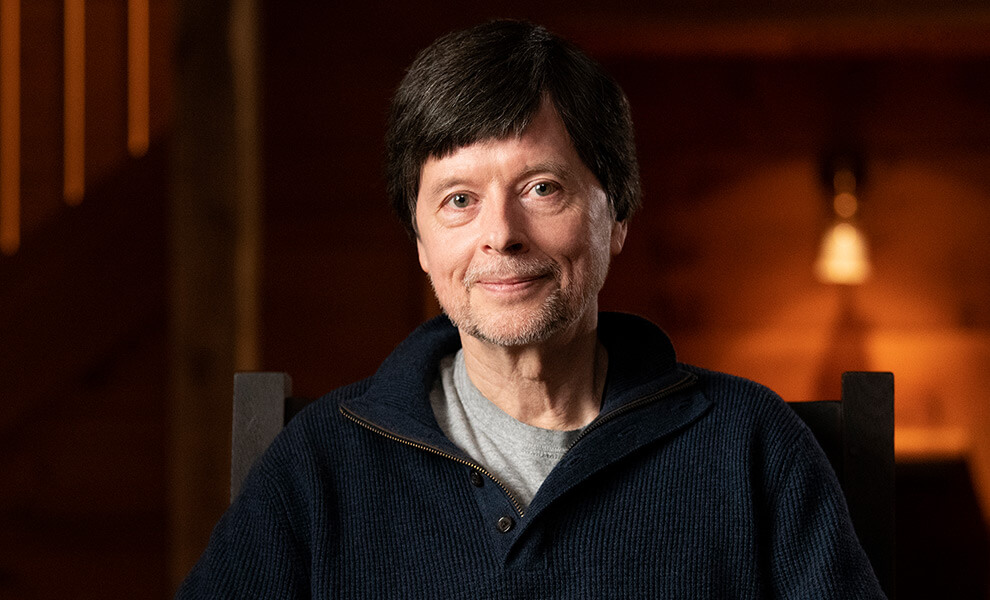 A Brief Introduction to Ken Burns

Ken Burns has been making documentary films for more than 40 years. Ken’s films have been honored with dozens of major awards, including 15 Emmy Awards, two Grammy Awards, and two Oscar nominations. In September of 2008, at the News & Documentary Emmy Awards, Ken was honored by the Academy of Television Arts & Sciences with a Lifetime Achievement Award. Since making his first documentary, the Academy Award-nominated Brooklyn Bridge in 1981, Ken has gone on to direct and produce some of the most acclaimed historical feature documentaries ever made, including The Statue of Liberty (1985), Huey Long (1985), The Civil War (1990), Baseball (1994), Lewis & Clark: The Journey of the Corps of Discovery (1997), Jazz (2001), The War (2007), The Dust Bowl (2012), Jackie Robinson (2016), and Country Music (2019). His latest documentary for PBS, The Gene: An Intimate History, was released in April 2020.

Ken Burns Details How to Hook Your Audience Immediately

The best way to keep someone in place watching a film is an authentic engagement with the narrative arc. Documentary filmmakers need to be able to tell an engaging story, and engaging storytelling is all about conflict. It's about not knowing how something's going to turn out. You keep reading or watching because it may not turn out the way you know it did. Check out world-class documentarian Ken Burns’s tips on crafting a narrative structure:

How to Make Your Own Stop Motion Animation 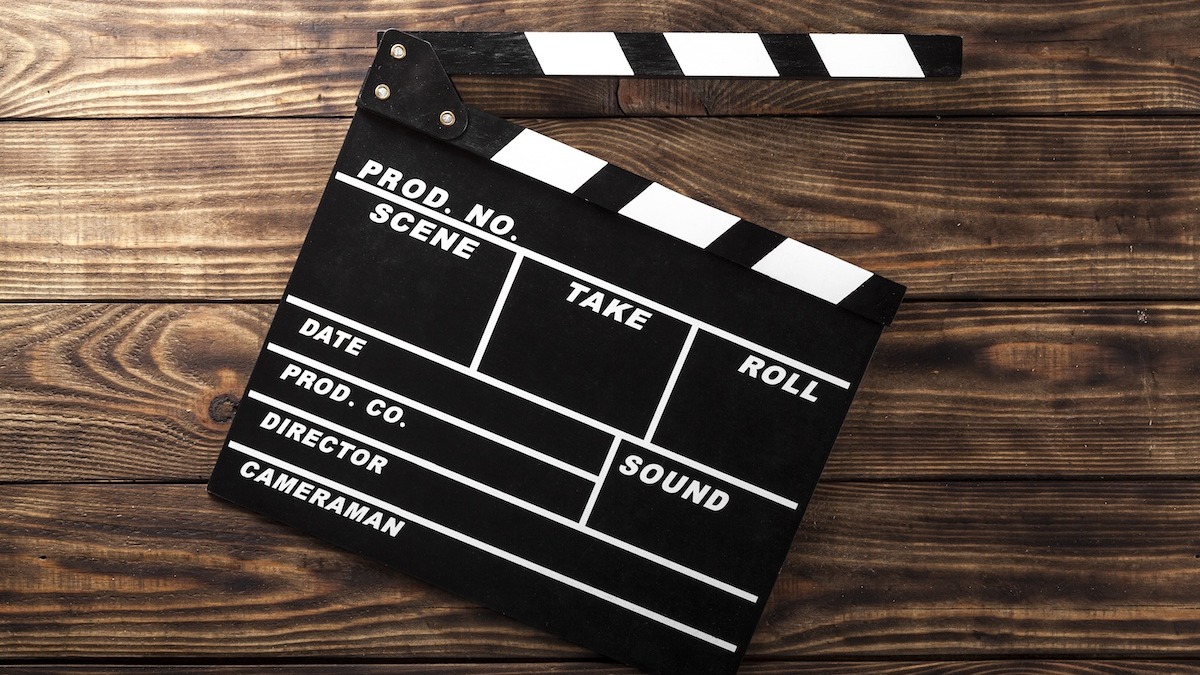 What Is a Showrunner: Shonda Rhimes’s Advice for Showrunners 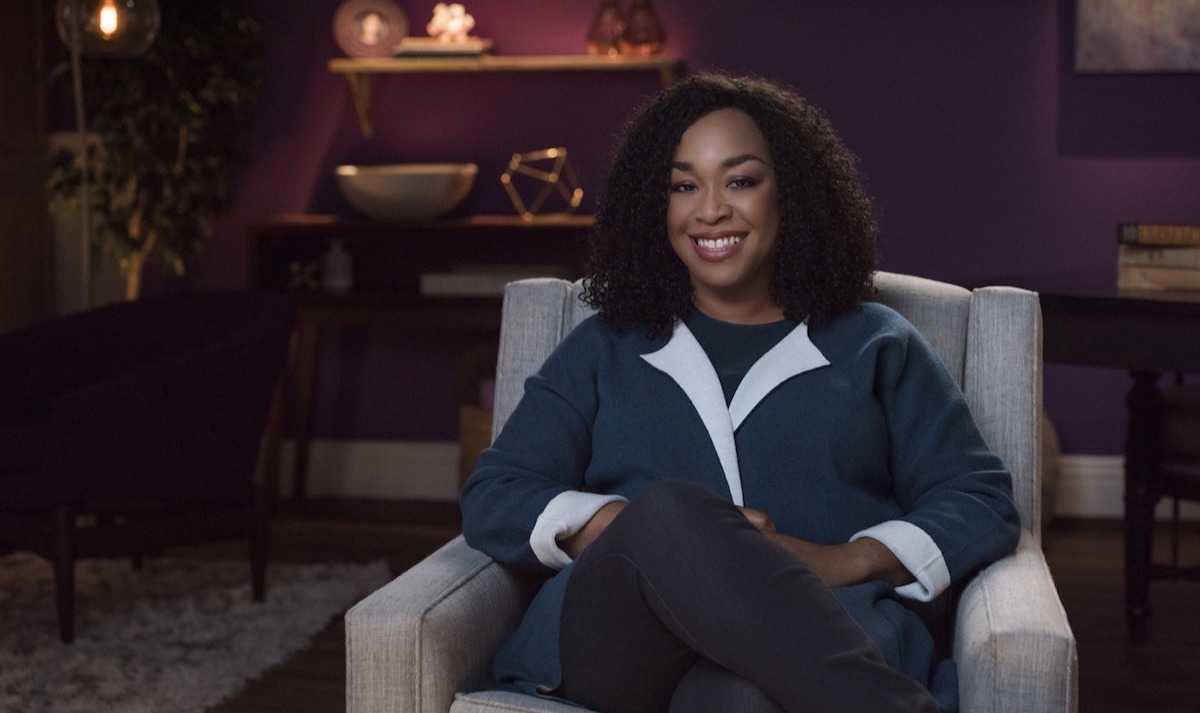 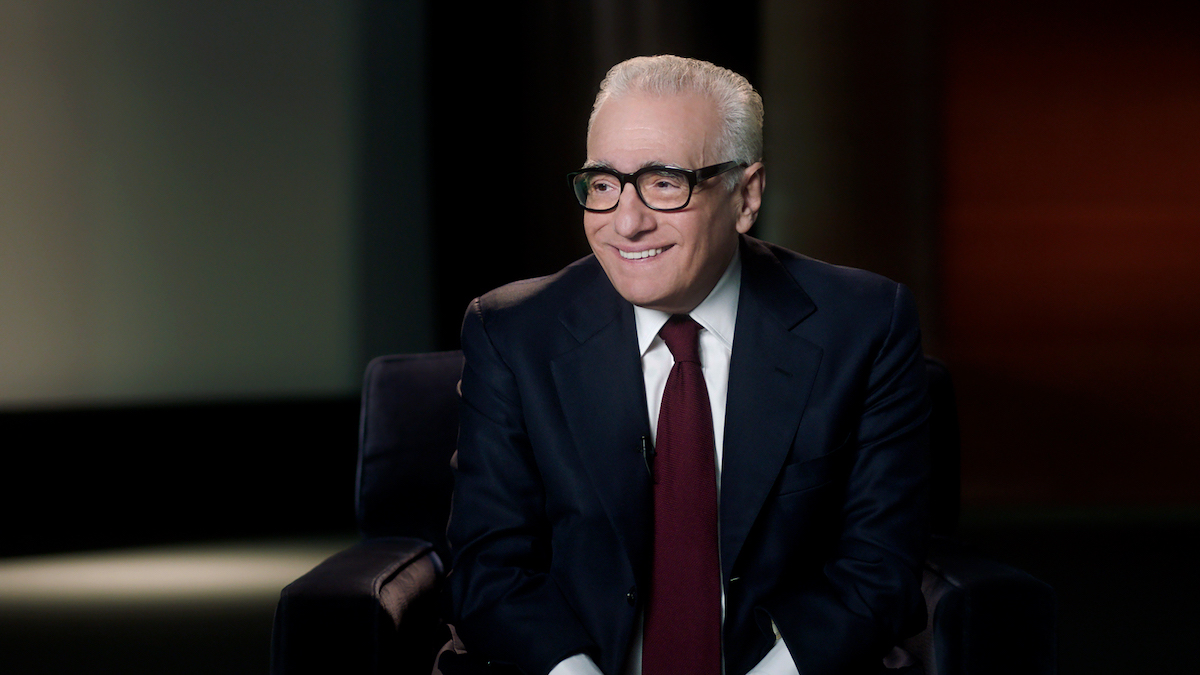 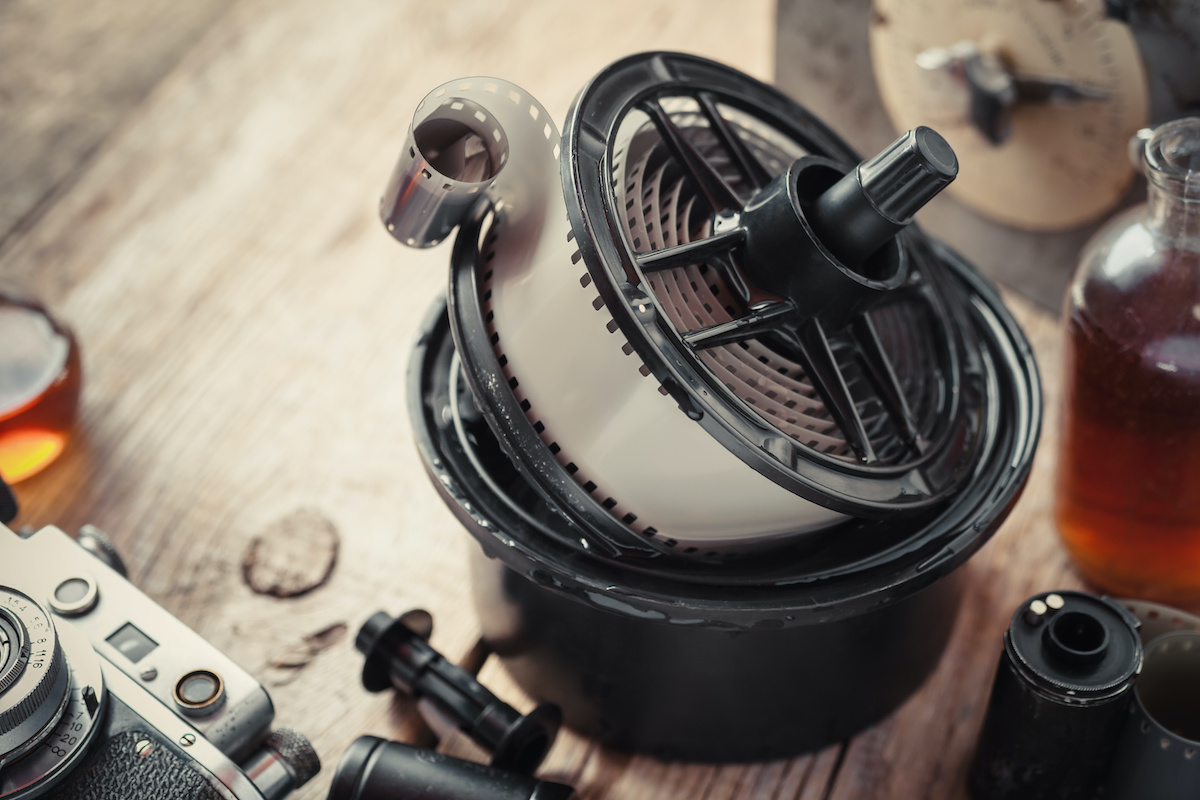 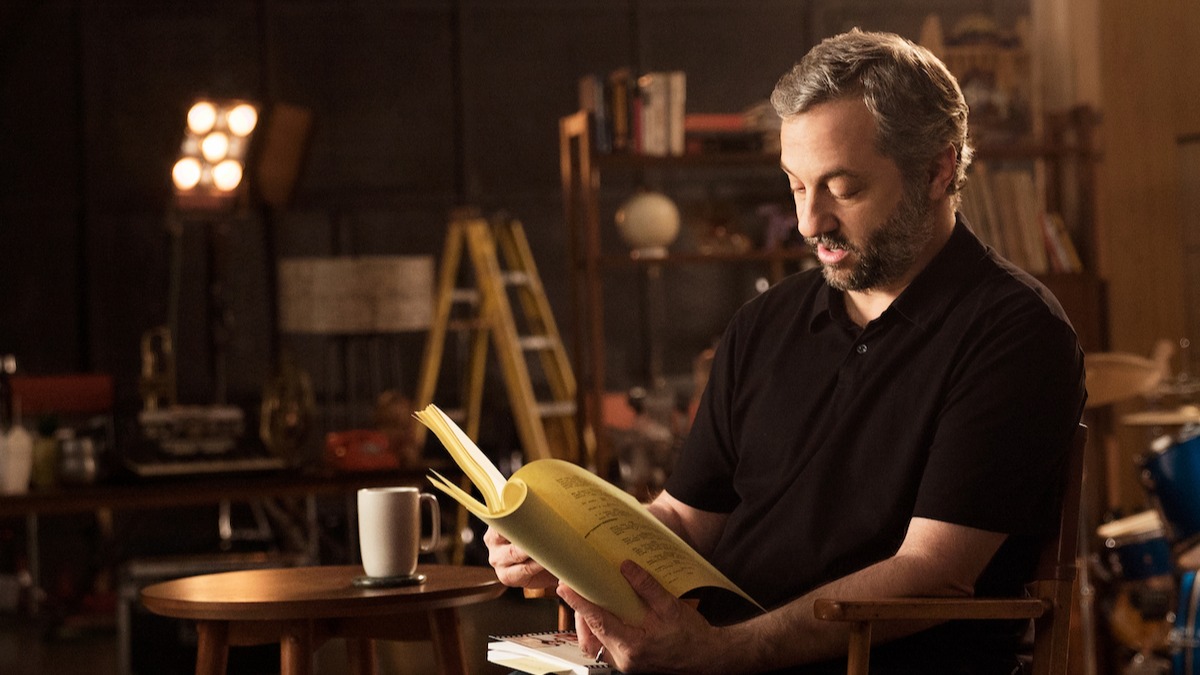 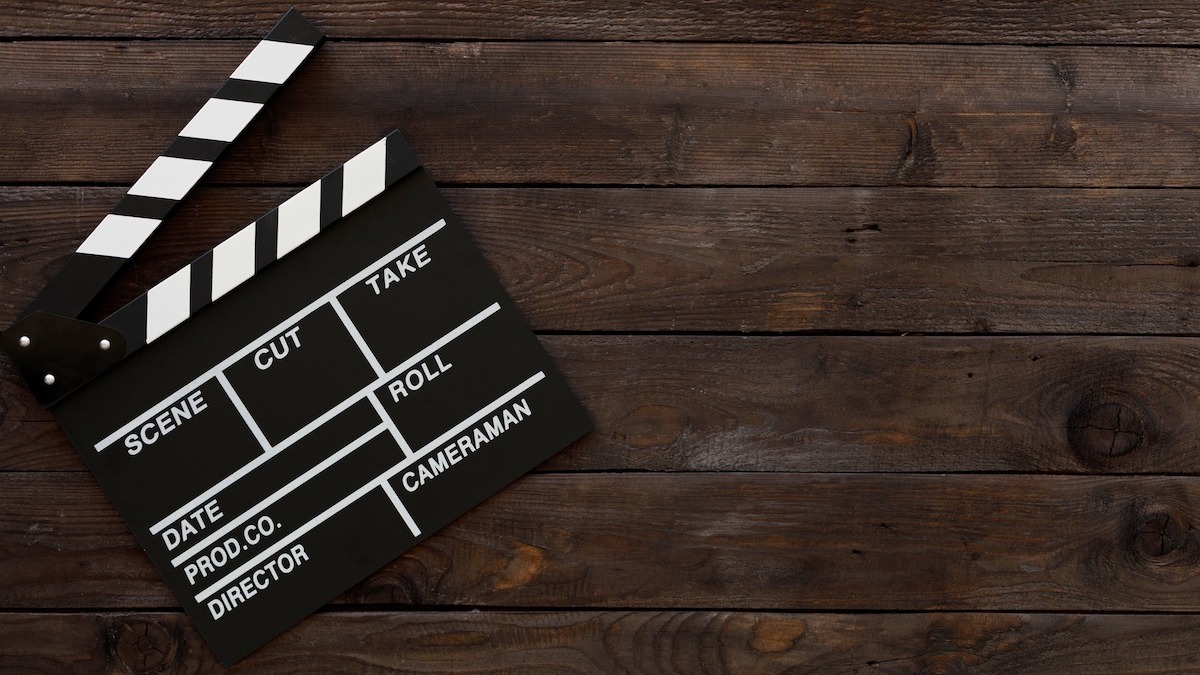 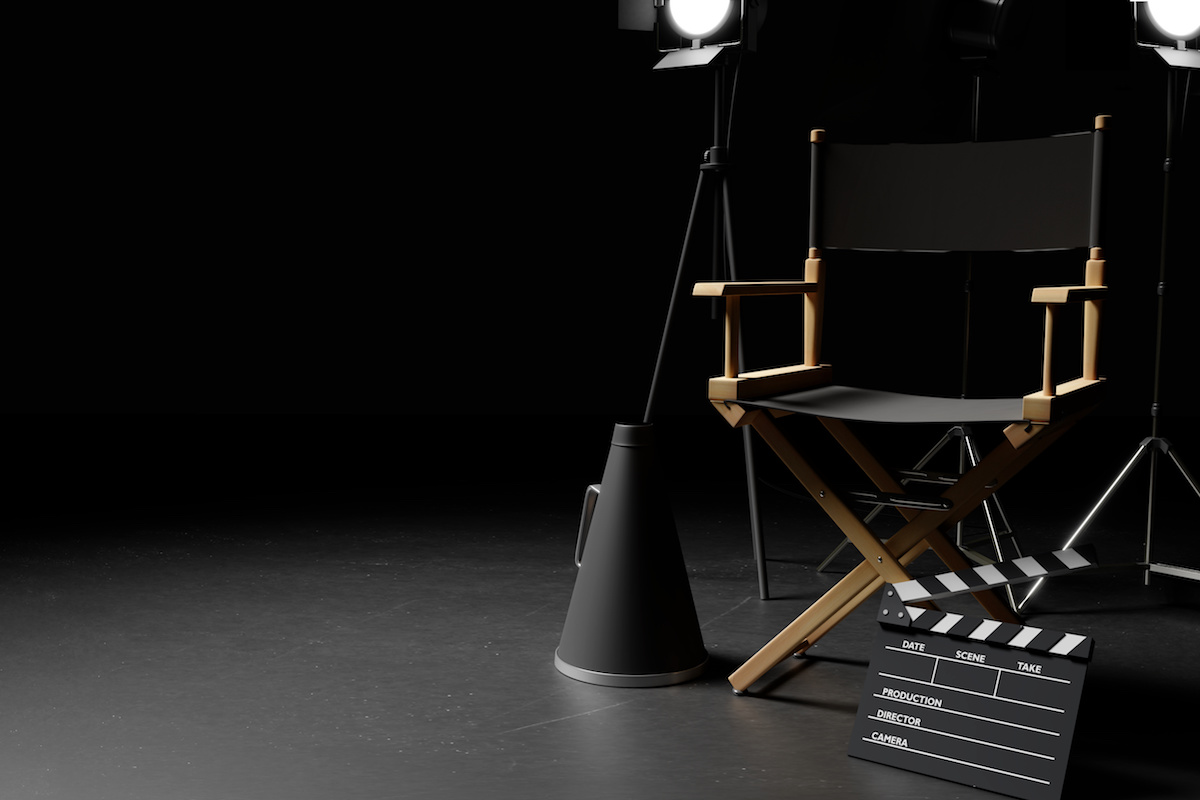 How to Direct a Comedy: 8 Tips for Getting the Most out of Your Comedy Script 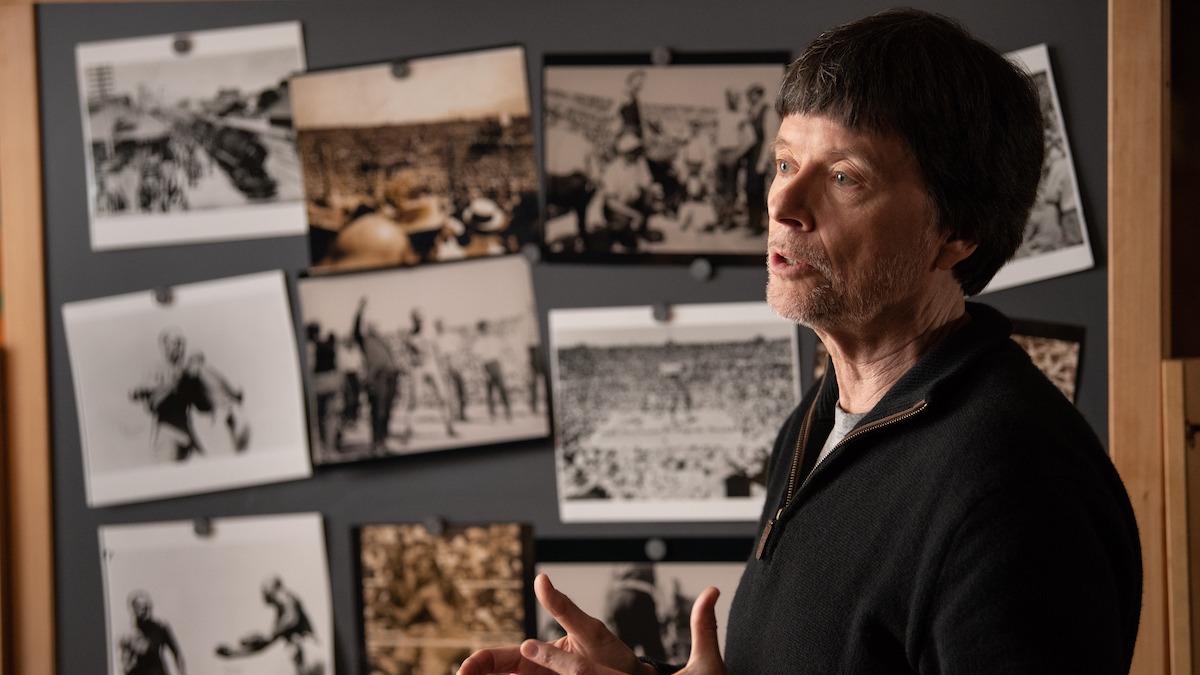 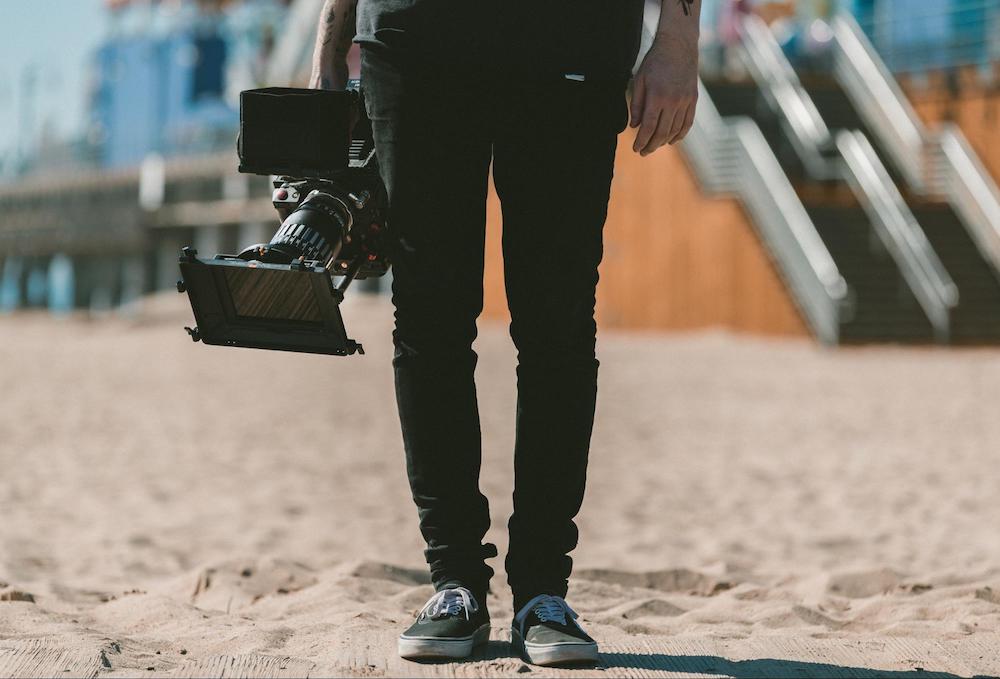 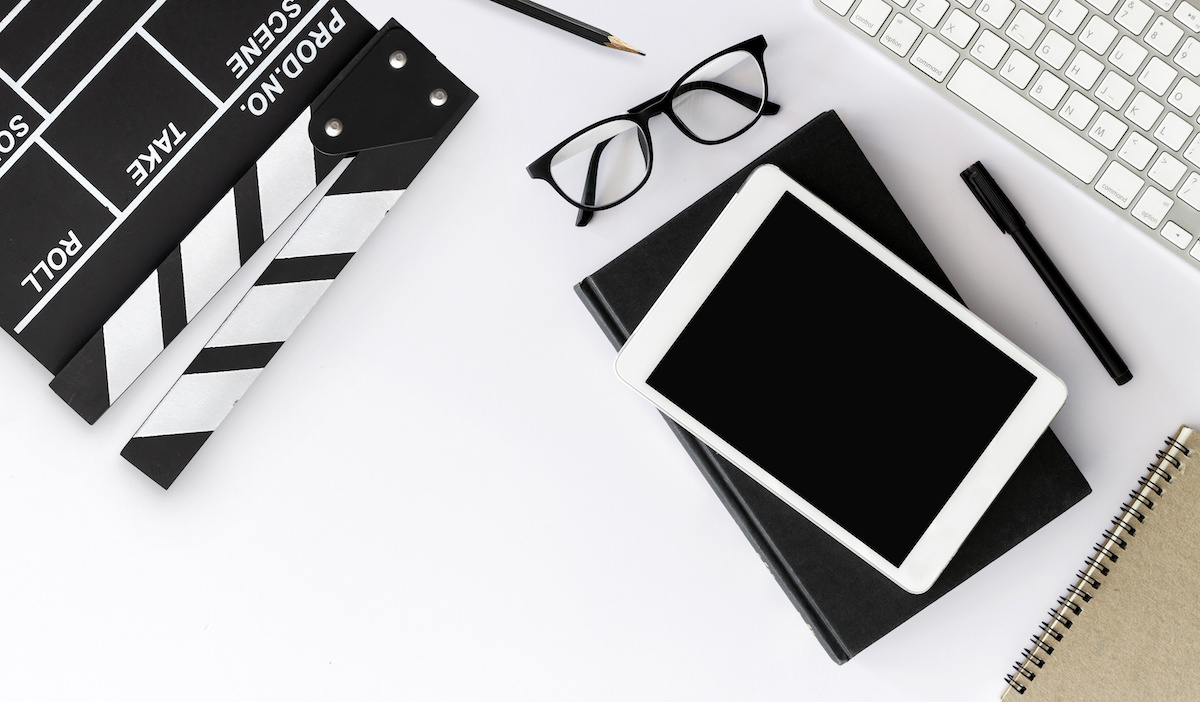 How to Use Jicama in the Kitchen: Healthy Jicama Fries Recipe

How to Make Custard: 9 Ways to Prepare Custard