In the game of basketball, a lineup consists of five players who each specialize in a different key position on the court: center, power forward, small forward, point guard, and shooting guard. All five positions must work together as a cohesive unit for a team to operate at its highest level.

Here is a basic overview of the main positions in a basketball lineup and the responsibilities each role entails: 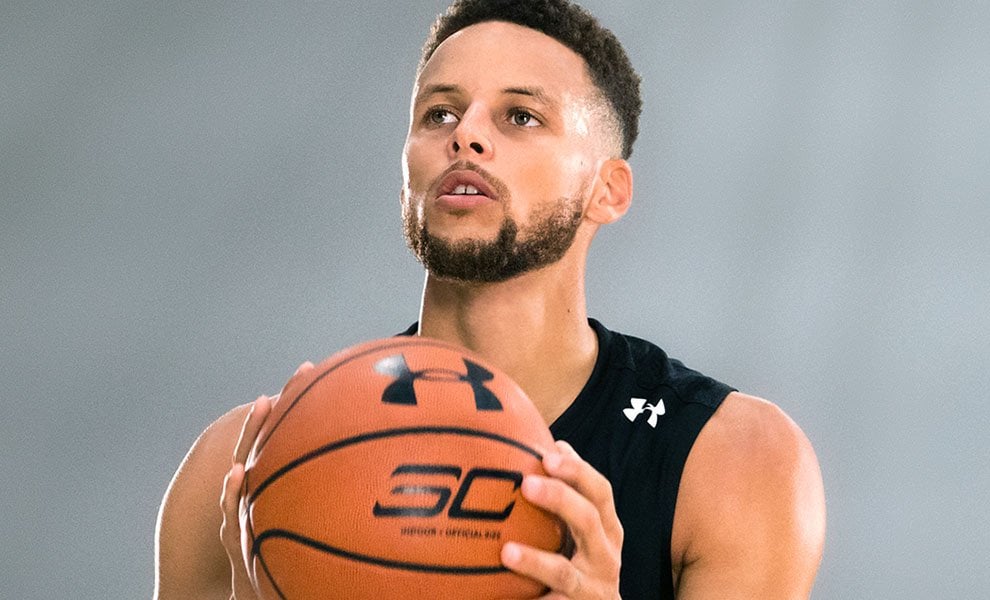