For legendary director Martin Scorsese, a great actor brings beauty and power to a film. This makes the casting process incredibly important.

For Martin Scorsese, director of countless classics from Taxi Driver to The Irishman, a great actor brings beauty and power to a film. This makes casting incredibly important.

“I always say that casting is 85 to 90 percent of the picture for me. So, all of you just starting out ... insist on what you want, and ...don’t settle for close enough or second best.” —Martin Scorsese

Martin Scorsese is one of the most widely acclaimed and influential directors in American cinema. The director of classic features including Mean Streets, Taxi Driver, Raging Bull, Goodfellas, Gangs of New York, and The Irishman. Martin is closely associated with the New Hollywood school of filmmaking, as well as his collaborations with certain actors, most notably Robert De Niro and Leonardo DiCaprio. For Martin, getting the right actors in the right roles is paramount.

Why Is Casting Important?

Over his long career, Martin has worked with some of the best actors in Hollywood, but he’s also known for occasionally working with people who have little or no acting experience. For Martin, what matters most is achieving the level of naturalness that he looks for in film. 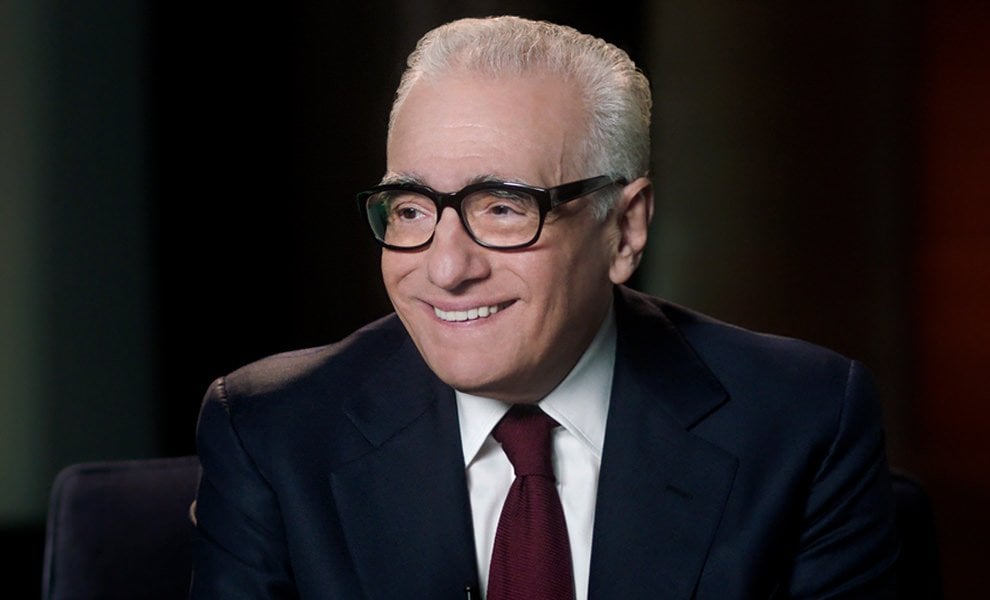 4 Tips for Casting a Film

How to Cast the Right Actors According to Martin Scorsese

You know you’ve found a talented actor when the way he or she inhabits the character brings you confidence as a director and lends authenticity to the film. A great actor will inspire a sense of awe in the viewer and bring beauty and power to a role.

Once you’re ready to begin casting your film, you’ll want to make sure you’ve got a process in place to make sure you bring out the best in the actors you’ll be auditioning. Practicing your audition beforehand is critical.

Whether you’re a budding director, screenwriter, or filmmaker, navigating the movie business requires plenty of practice and a healthy dose of patience. No one knows this better than legendary director Martin Scorsese, whose films have shaped movie history. In Martin Scorsese’s MasterClass on filmmaking, the Oscar winner deconstructs films and breaks down his craft, from storytelling to editing to working with actors. 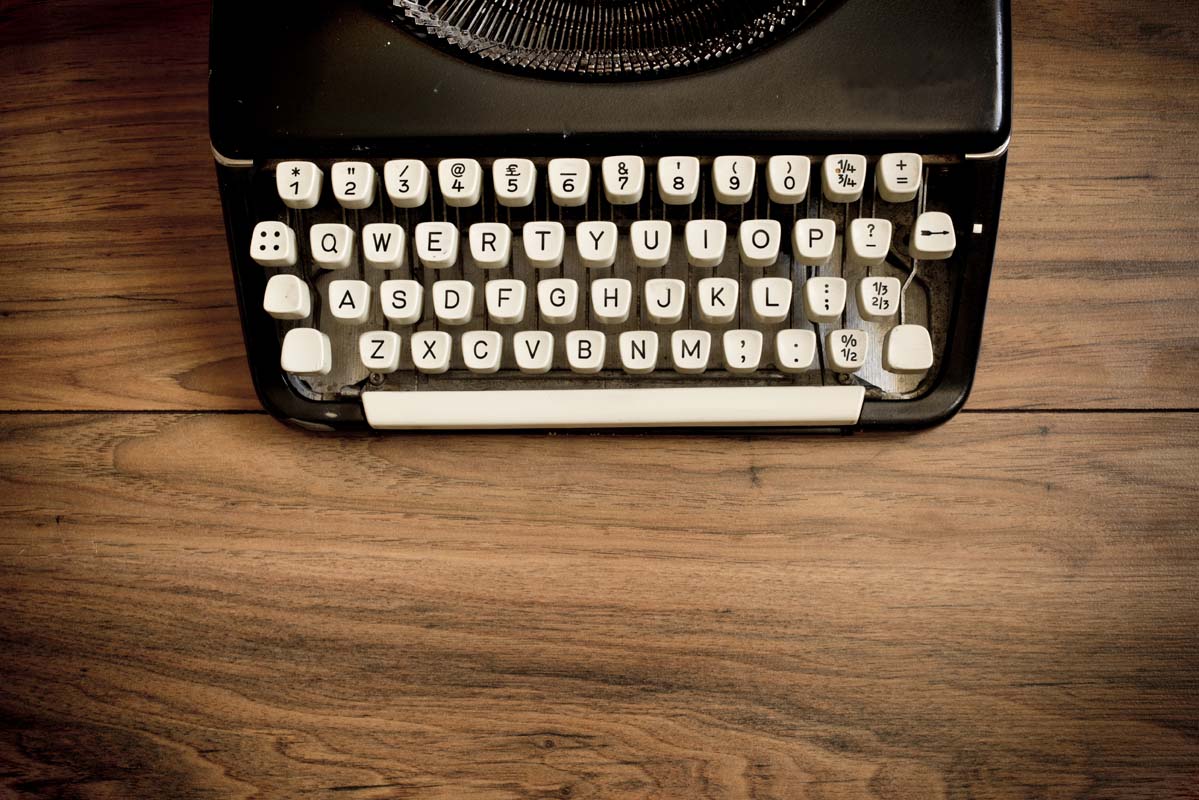 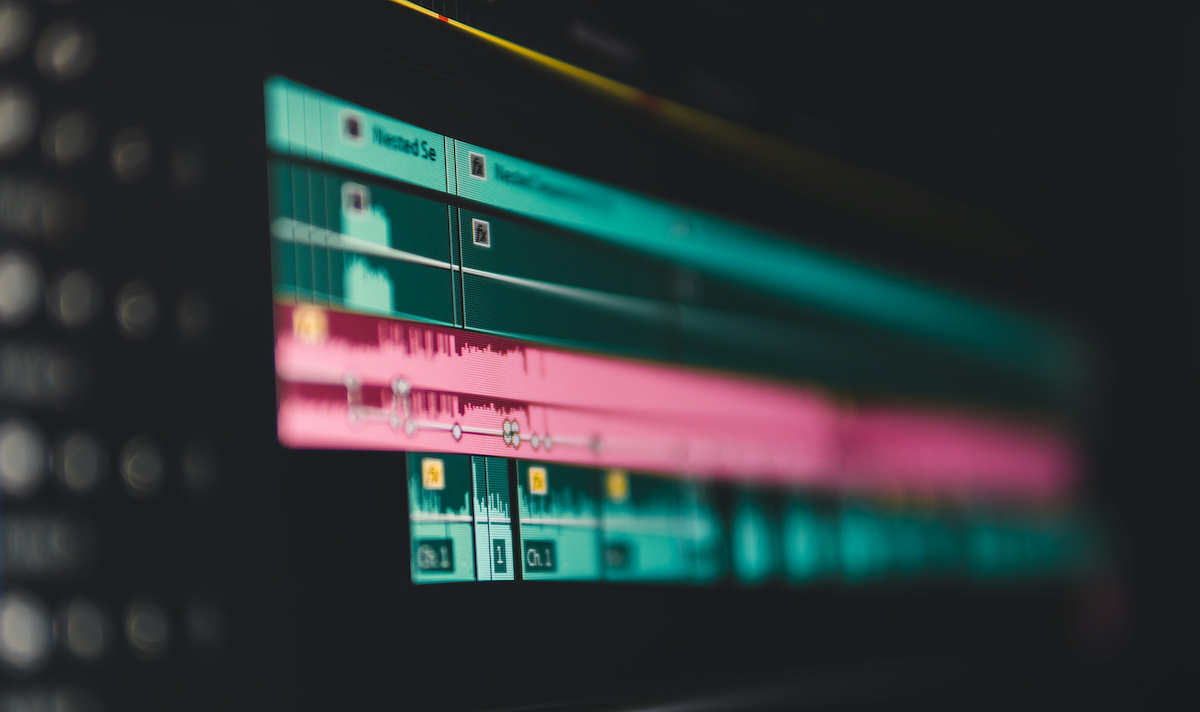 Rembrandt: A Guide to the Life and Artworks of Rembrandt 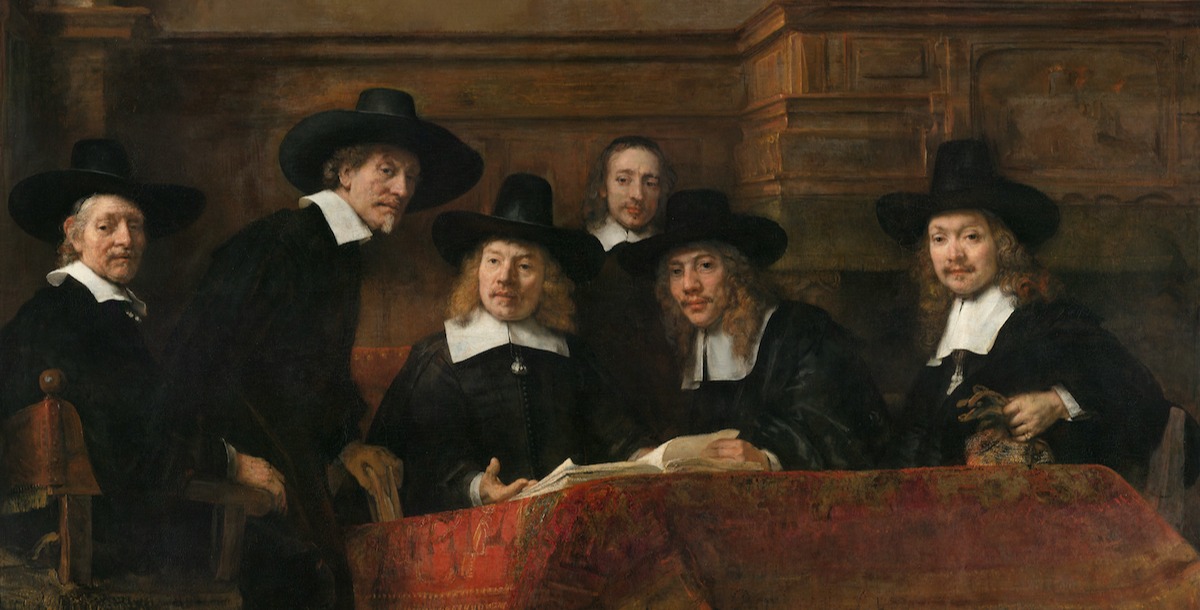 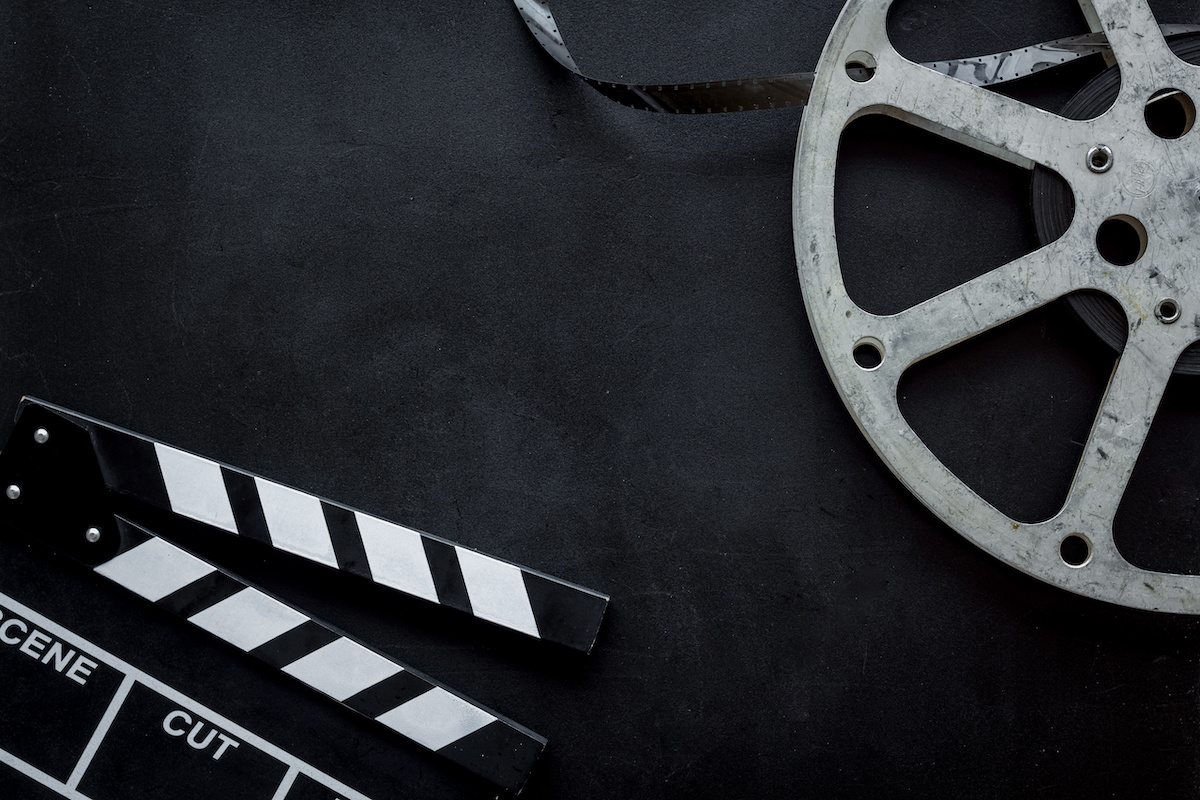 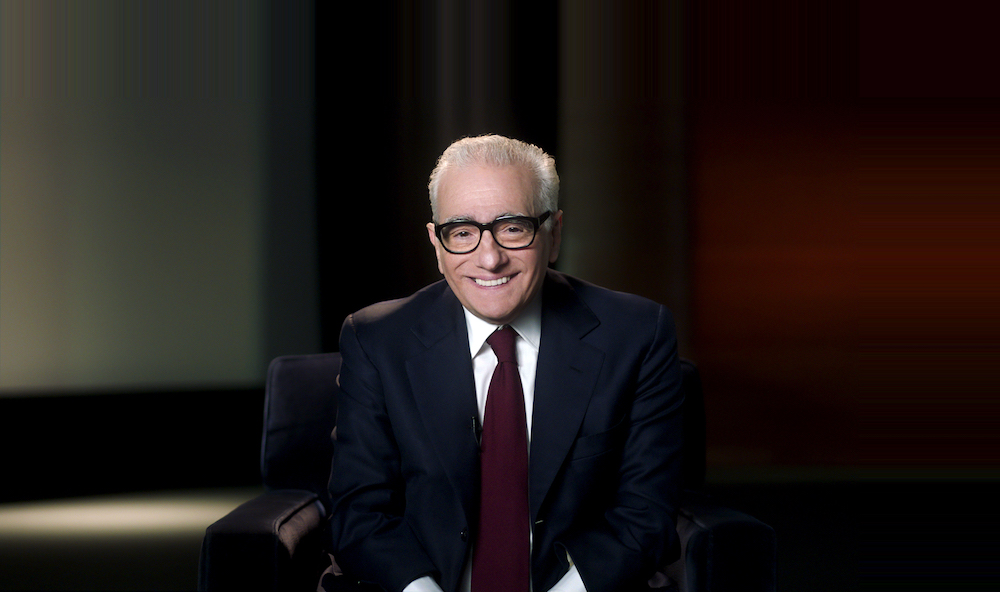 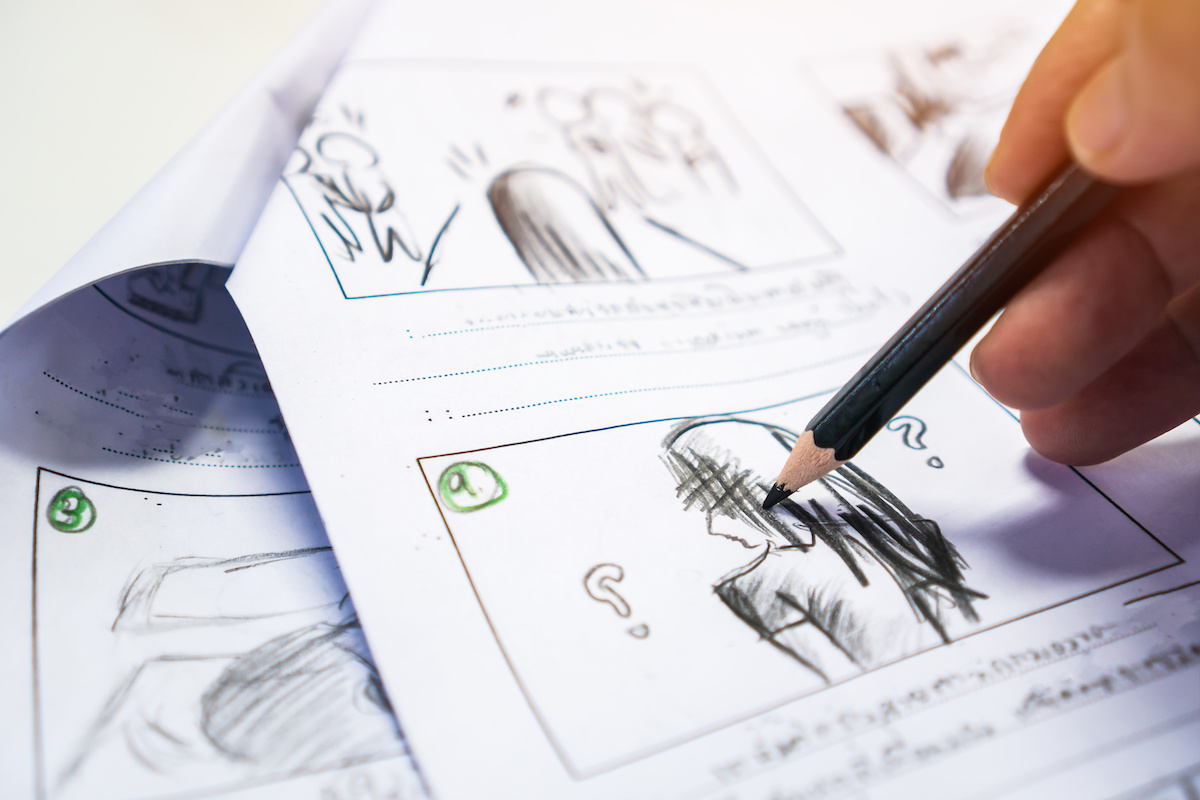 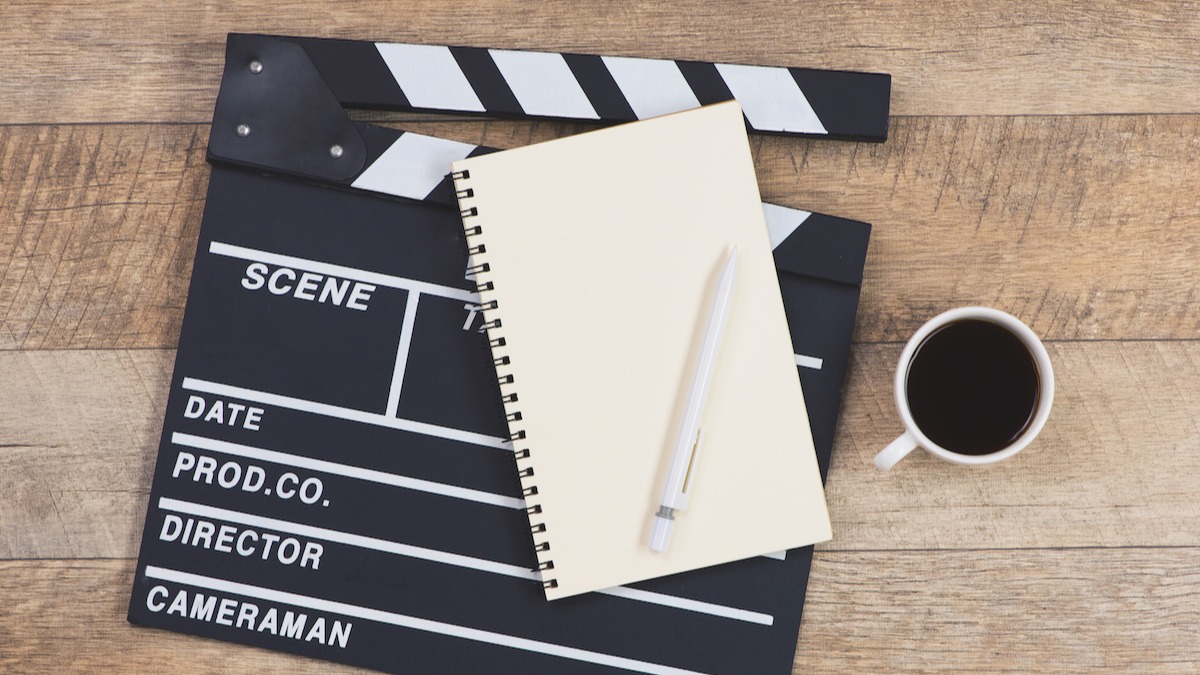 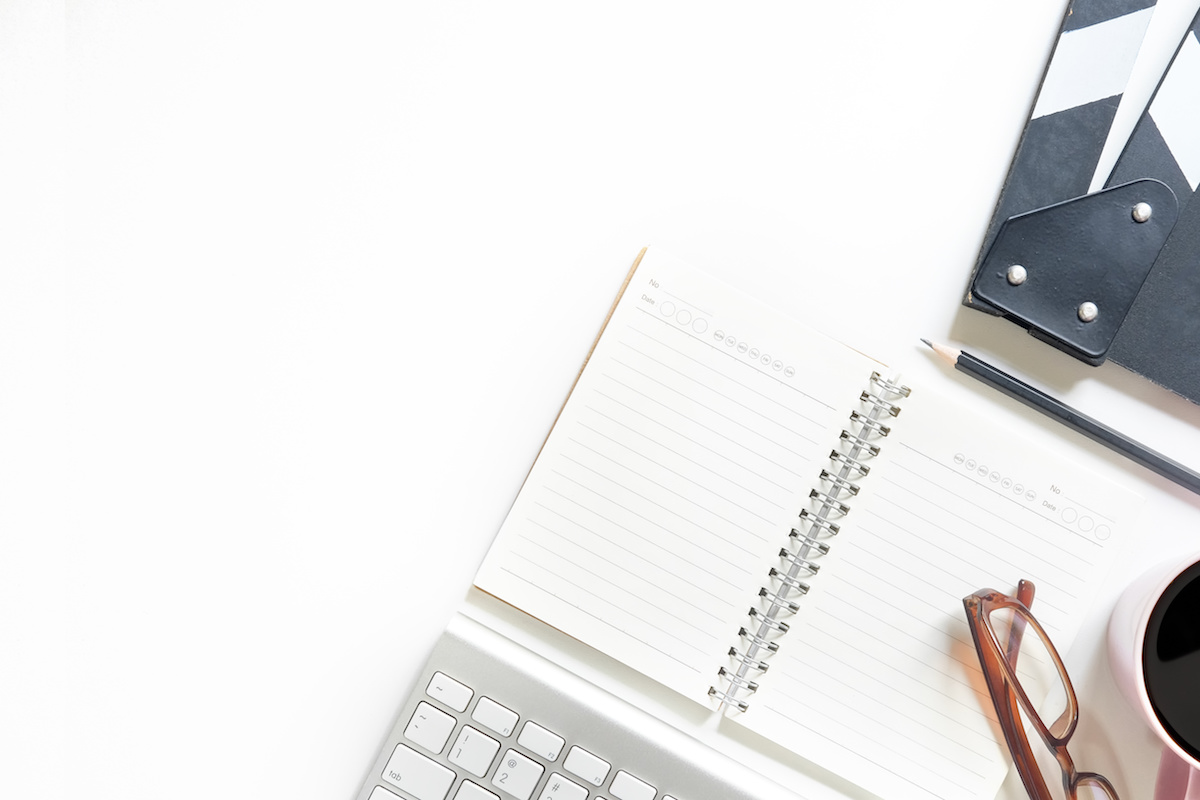