When selecting a lens for your mirrorless or DSLR camera, you have two broad categories of lens options. The first is a prime lens, which offers a single focal length that cannot be adjusted. The other category is that of zoom lenses, which allows a range of focal lengths that can be changed with manual adjustment.

What Is a Zoom Lens?

A zoom lens is an SLR or DSLR lens that offers a different focal length for the photographer to select from. A zoom lens can be manually adjusted by a user to create focused images throughout a wide range of distances from one’s photographic subject, from very close-up to very far away. This is different to a prime lens, which is a lens with a fixed focal length.

What Is the History of Zoom Lenses?

Precursors to today’s zoom lenses date back to the 1830s, when they were components within optical telescopes. The zoom lens began to be used in cameras when Clile C. Allen invented a zoom lense for motion pictures in 1902. It wasn’t until the 1920’s, however, when zoom lenses became more widely used in cinema, like in the 1927 film It, starring Clara Bow. Film legends like Orson Welles and Alfred Hitchcock both popularized the use of the zoom lens in film, which prompted further development and enhancement of zoom lens technology both for cinema and for photography.

Zoom lenses remain widely used on today’s mirrorless and DSLR cameras, like those manufactured by Nikon, Canon, Sony, and others. They can improve image quality in both full light environments (set to a low aperture) and low light environments (set at or near maximum aperture). The most popular zoom lenses are manufactured by Nikon, Canon, and Tamron.

What Are the Advantages of Using a Zoom Lens?

A zoom lens offers many advantages to both professional and amateur photographers alike. Most of these relate to the adjustment of focal length, but there are a number of other advantages.

Learn About Crêpe: A Guide to the Different Types of Crêpe 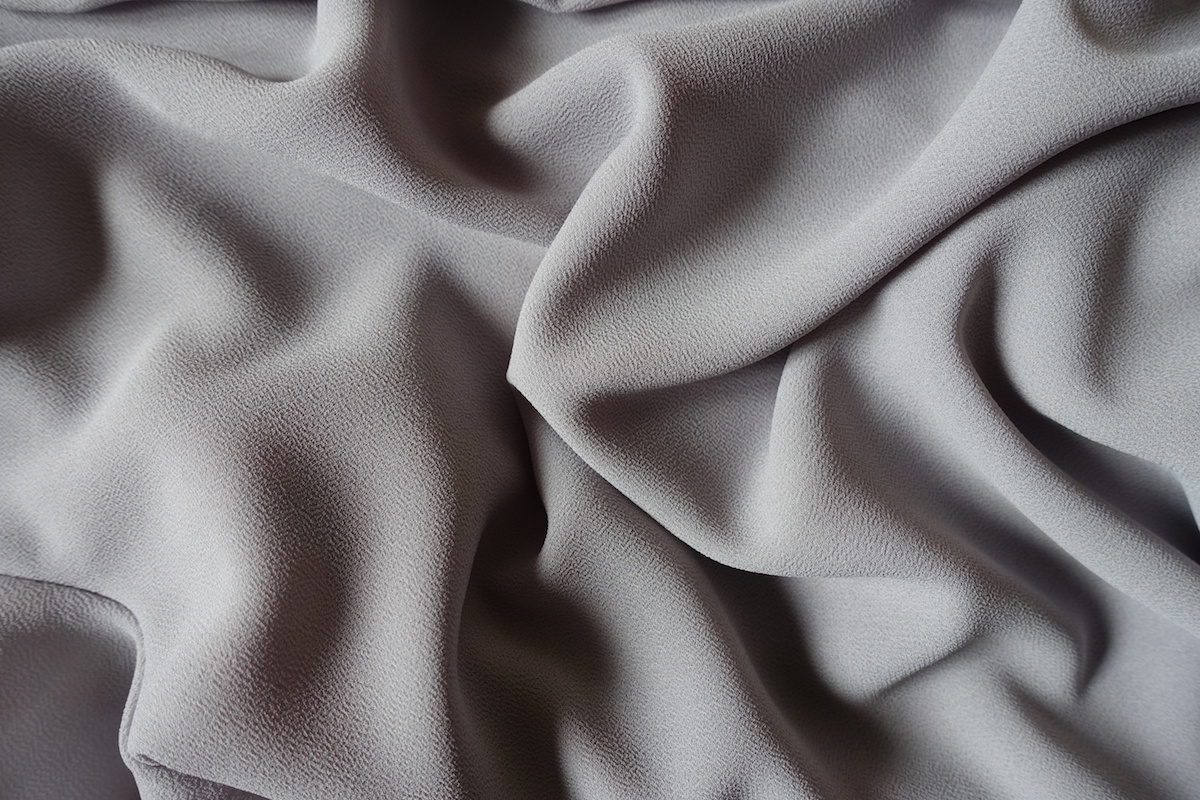 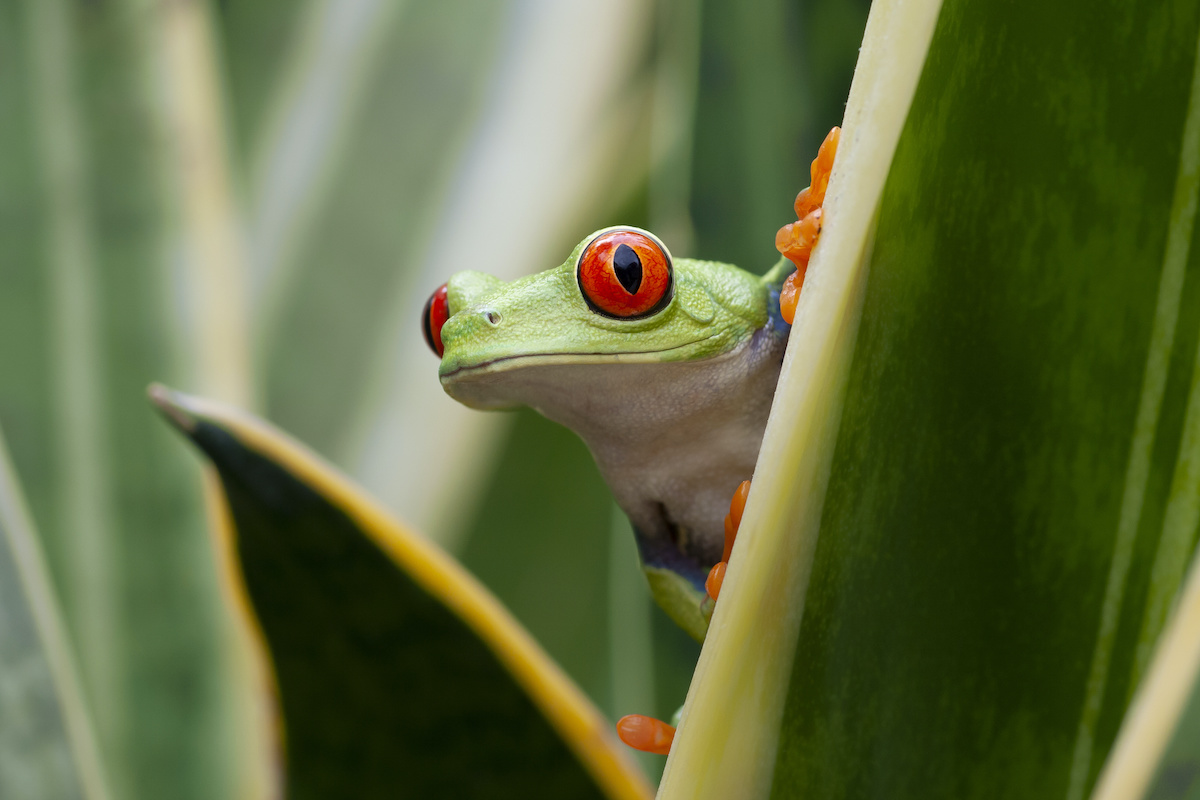 How to Use Vanishing Points in Your Photography 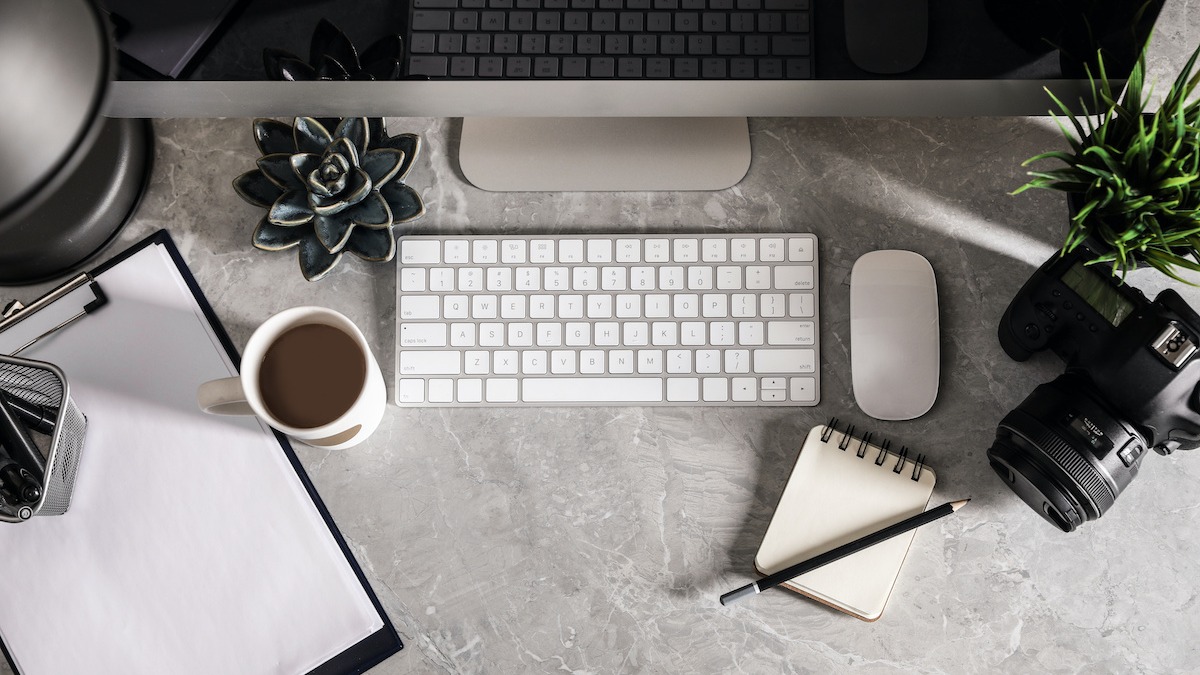 What Are the Different Types of Zoom Lenses?

Some of the most common types of zoom lenses include:

What Is the Difference Between Optical and Digital Zoom?

The primary difference between optical and digital zoom is that optical zoom involves a physical mechanism that changes the focal length of the lens. Digital zoom has no physical component; it is a software manipulation.

Digital zoom necessitates the removal of pixels from a larger image, which degrades the overall quality of the photo. If digital zoom needs to be used, keep in mind that it works best on extremely high-resolution photos; if the resolution is low to begin with, digitally zooming in will quickly render a photo grainy and visually undesirable.

What Is the Difference Between a Zoom Lens and a Telephoto Lens?

Some amateur photographers use the term “telephoto lens” as a synonym for “zoom lens.” In truth, these two lenses are not identical. 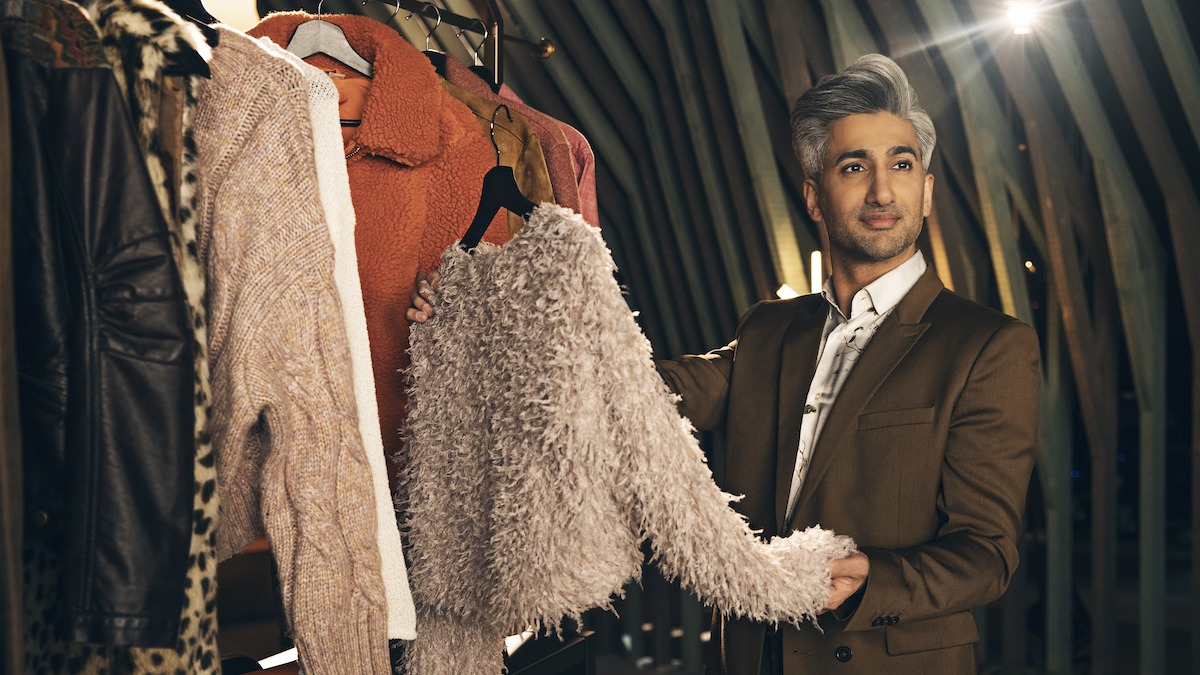 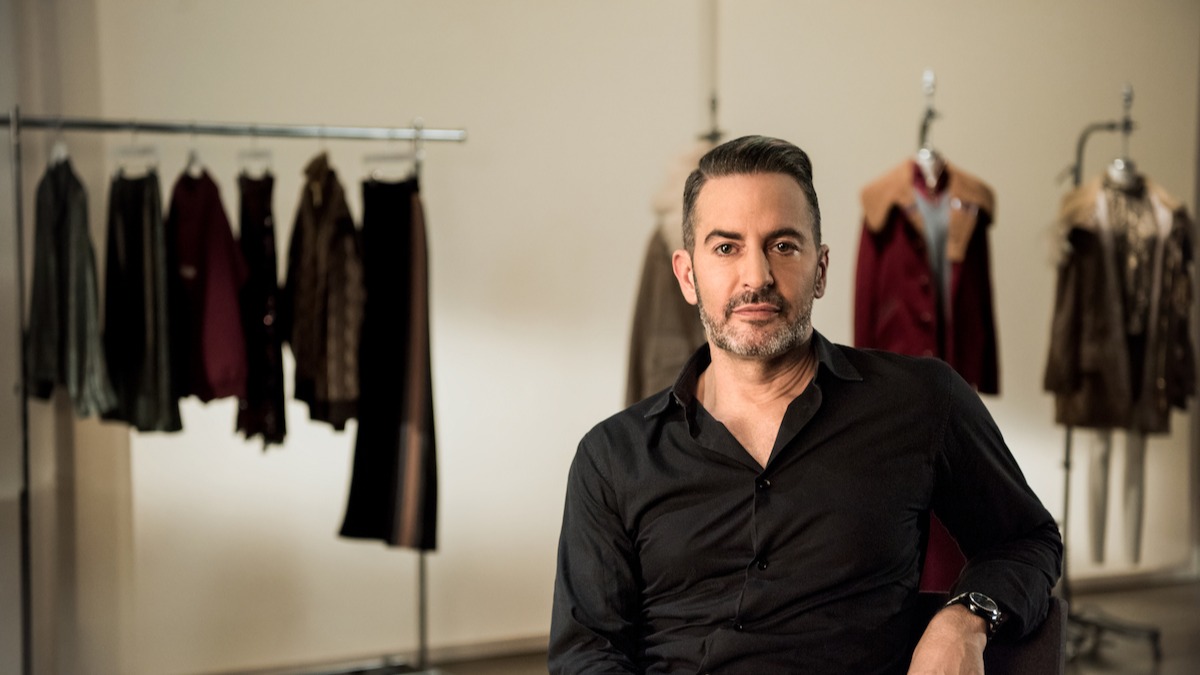 Marc Jacobs: An Overview of the Fashion Designer’s Career 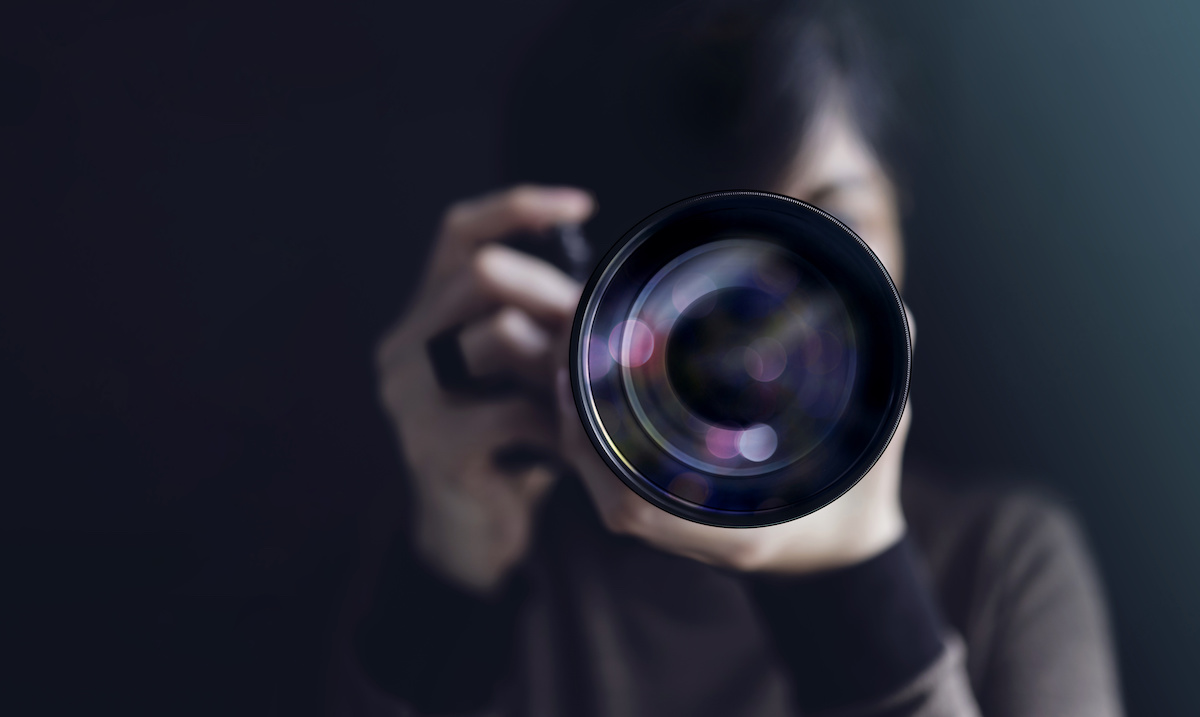 6 Tips for the Best Candid Portraits 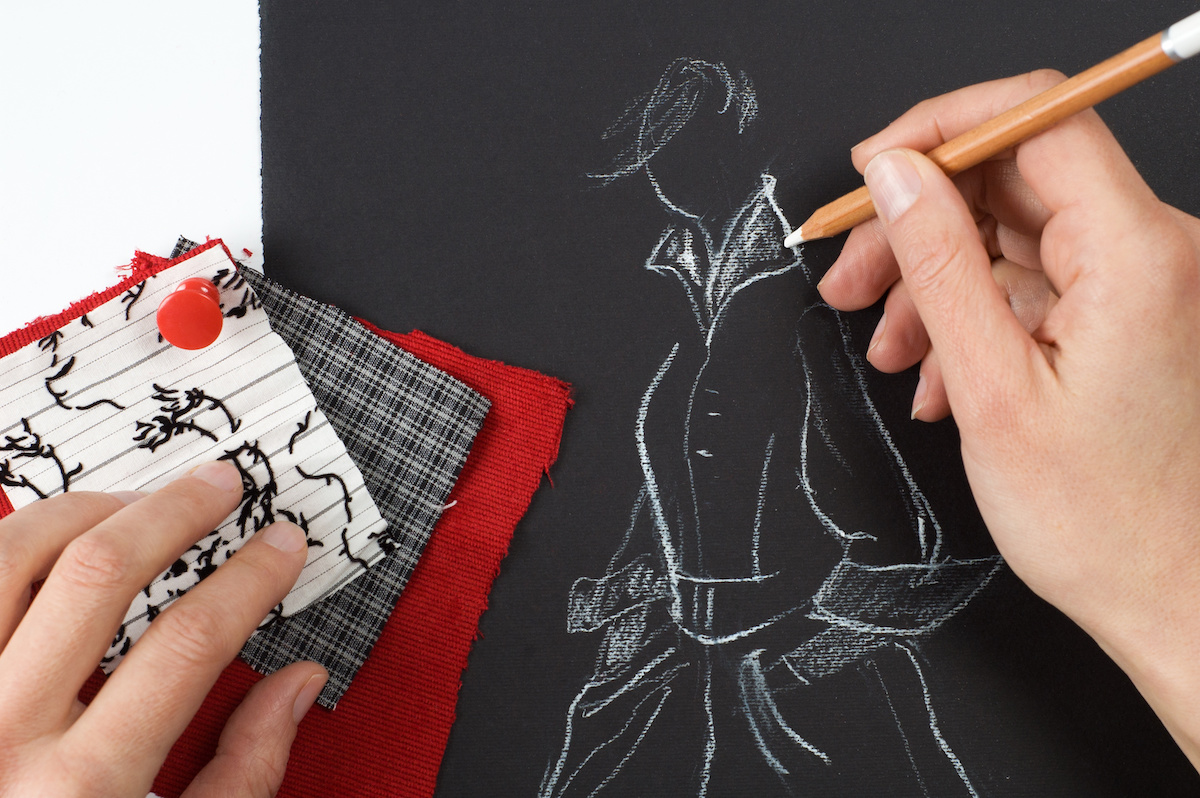 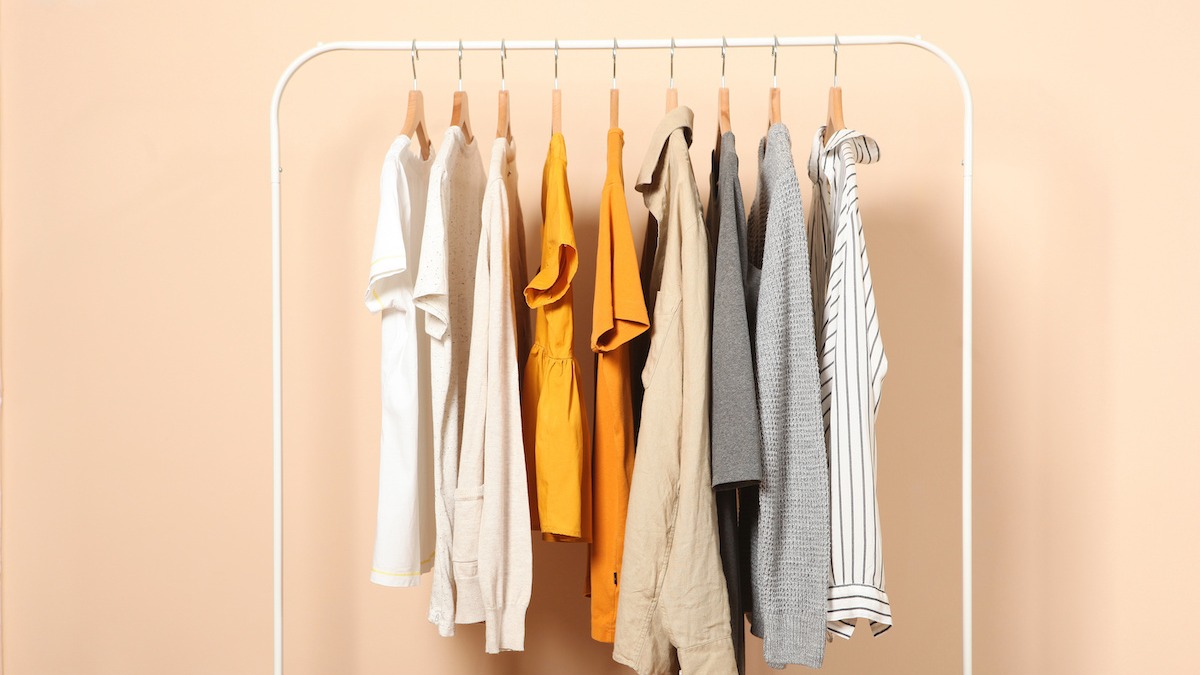 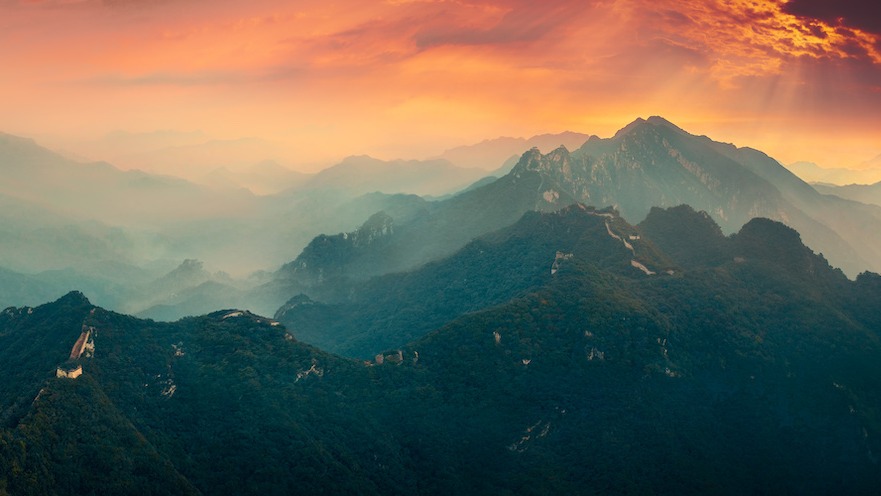