Language has the power to honor, revere, express mourning, and even to heal. In poetry, these sentiments are frequently articulated in a poetic form known as an elegy.

What Is an Elegy?

An elegy is a poem that reflects upon death or loss. Traditionally, it contains themes of mourning, loss, and reflection. However, it can also explore themes of redemption and consolation.

How Did Elegaic Poetry Originate?

Elegy poems were revived during the Renaissance and eventually made their way into the canon of English literature. The English poets versed their elegies with greater emphasis upon death and loss of a loved one, while somewhat downplaying the eroticism of their Roman forebears.

The history of English language elegies is rich and varied. Some of the enduring elegies include:

What Poetic Form Does an Elegy Take?

Early elegiac poetry was typically versed in couplets. But, dating back to the eighteenth century, an elegiac stanza has traditionally contained the following characteristics:

This structure is only a loose guideline. Many contemporary elegies contain no set form, and even the nineteenth-century elegies by the likes of Whitman and Tennyson take ample liberties with meter and rhyme scheme.

Come, madam, come, all rest my powers defy, Until I labor, I in labor lie. The foe oft-times having the foe in sight, Is tired with standing though he never fight. Off with that girdle, like heaven's zone glistering, But a far fairer world encompassing. Unpin that spangled breastplate which you wear, That th' eyes of busy fools may be stopped there.

Walt Whitman’s “O Captain! My Captain!” (1865) memorializes the recently assassinated President Abraham Lincoln and is a strong example of the nineteenth-century elegy style:

O Captain! my Captain! our fearful trip is done, The ship has weather’d every rack, the prize we sought is won, The port is near, the bells I hear, the people all exulting, While follow eyes the steady keel, the vessel grim and daring; But O heart! heart! heart! O the bleeding drops of red, Where on the deck my Captain lies, Fallen cold and dead. 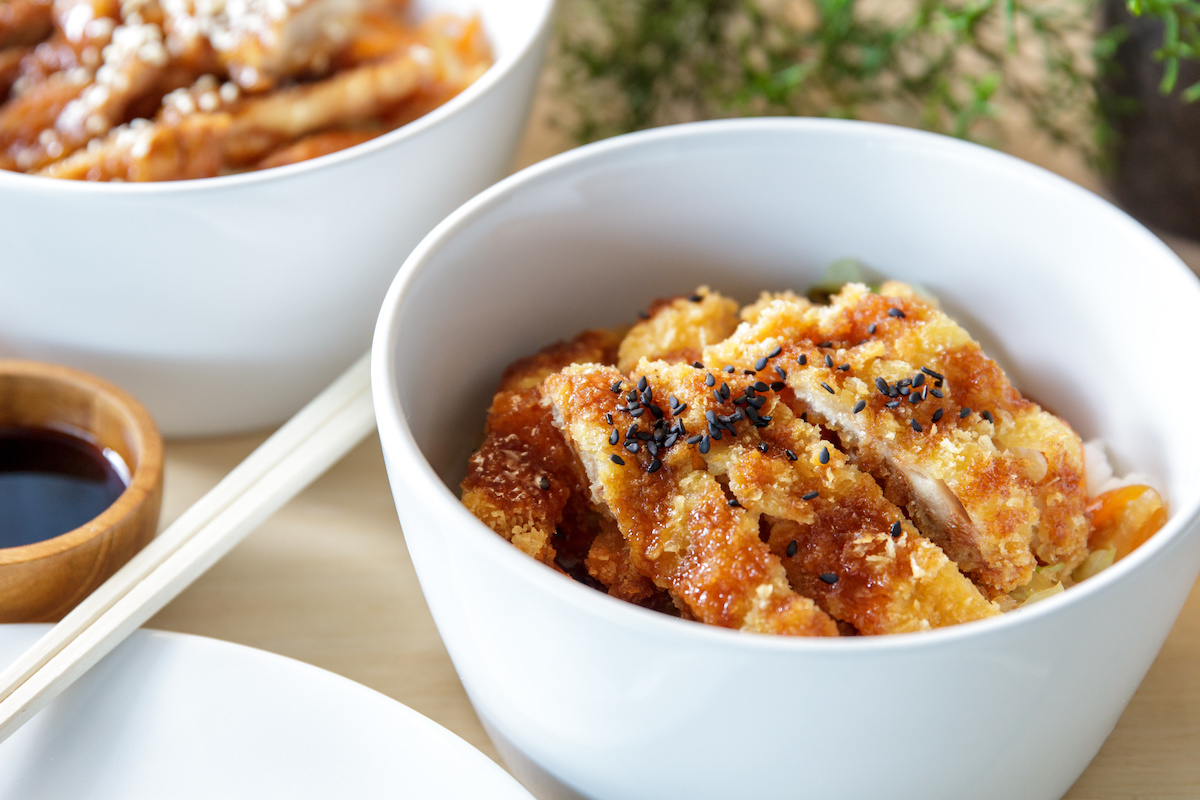 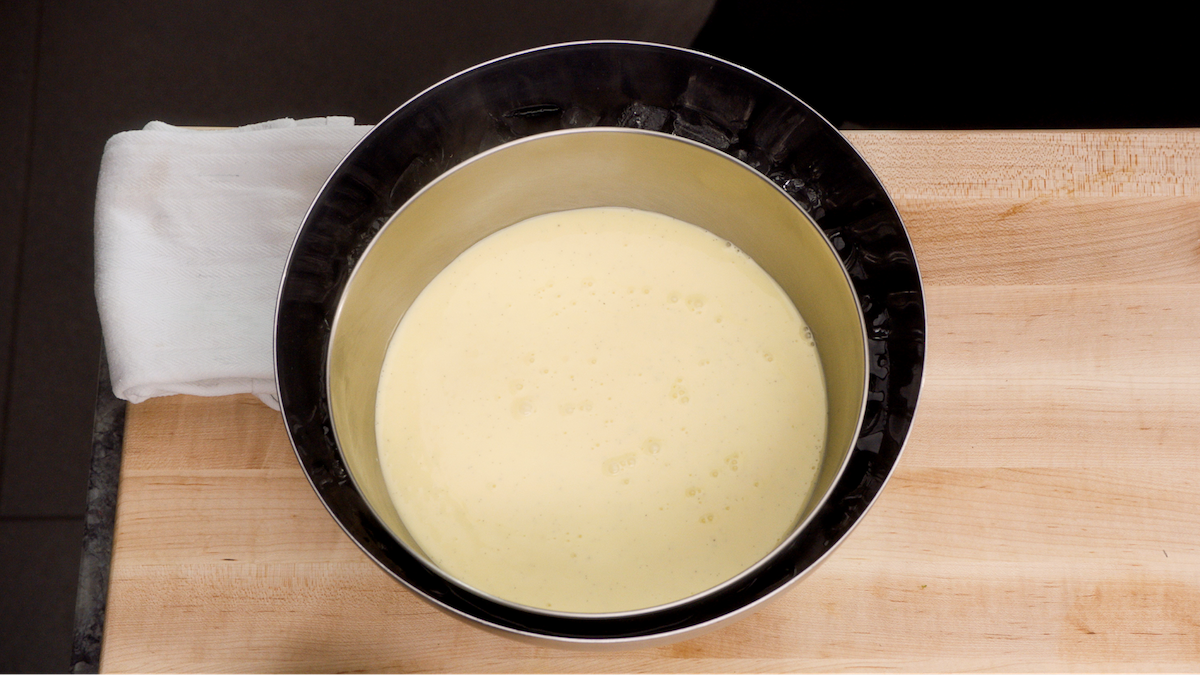 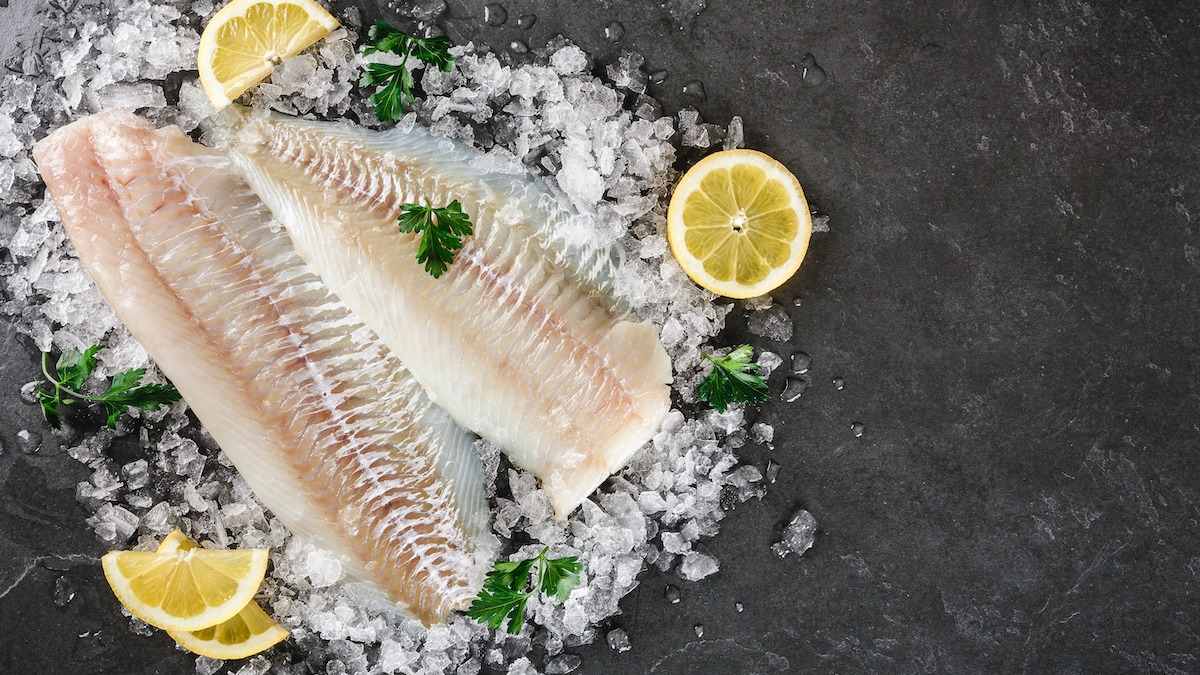 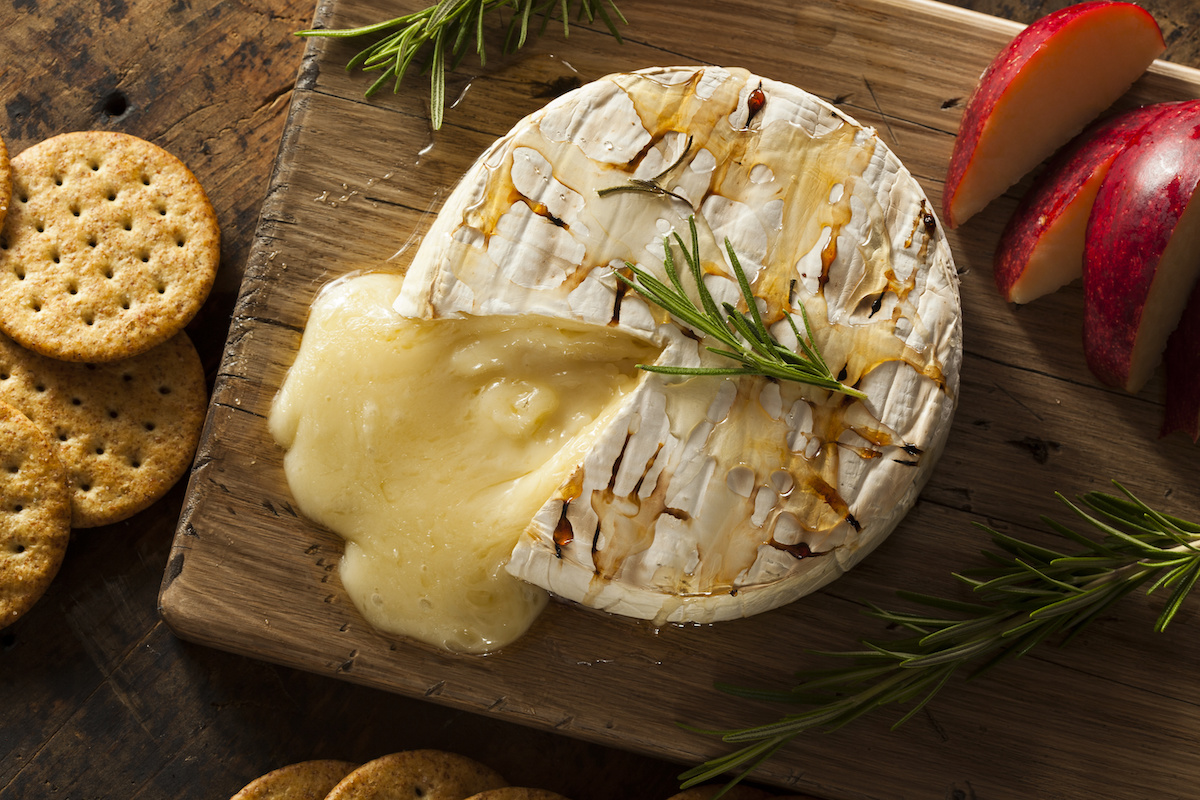 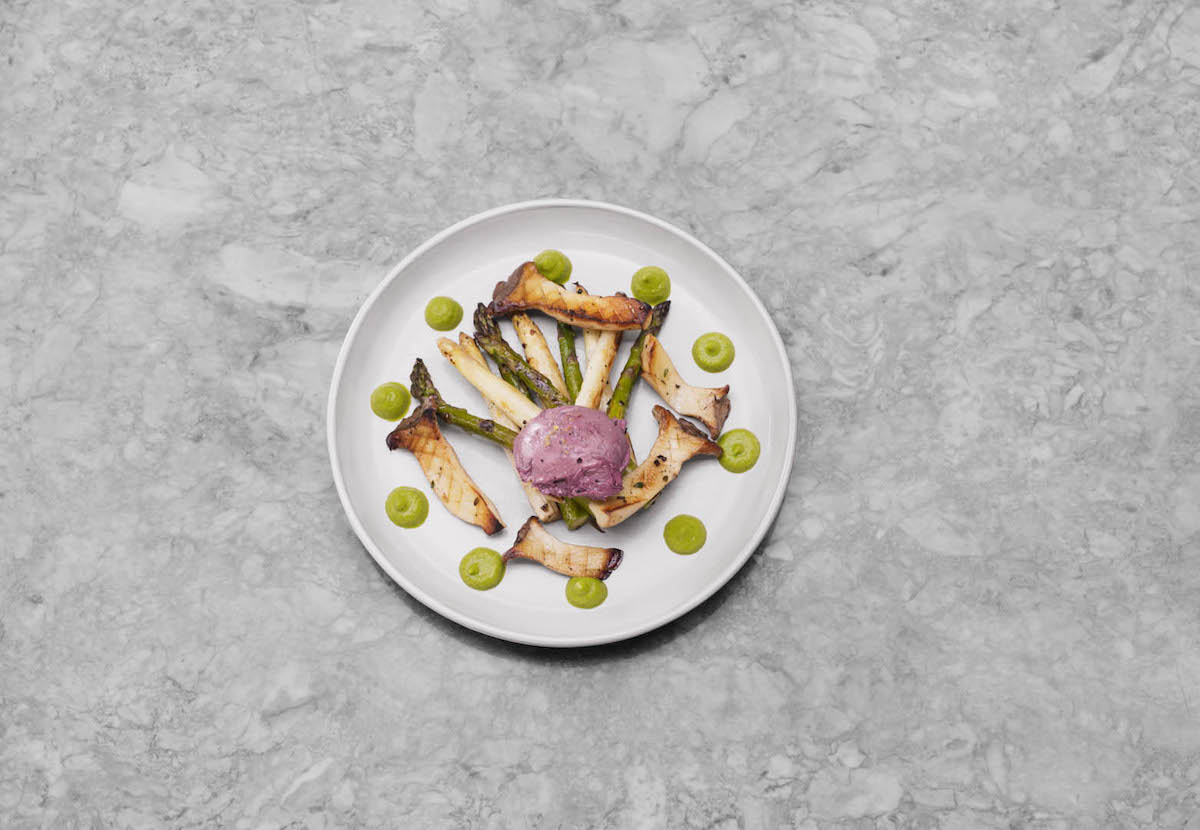 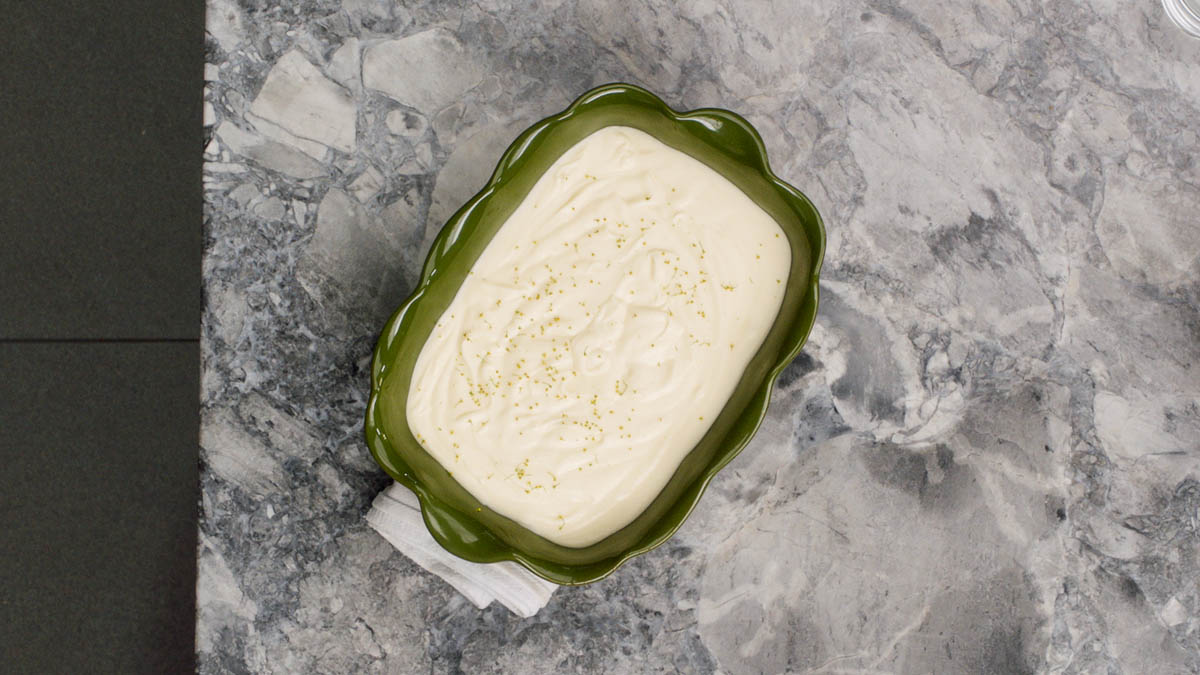 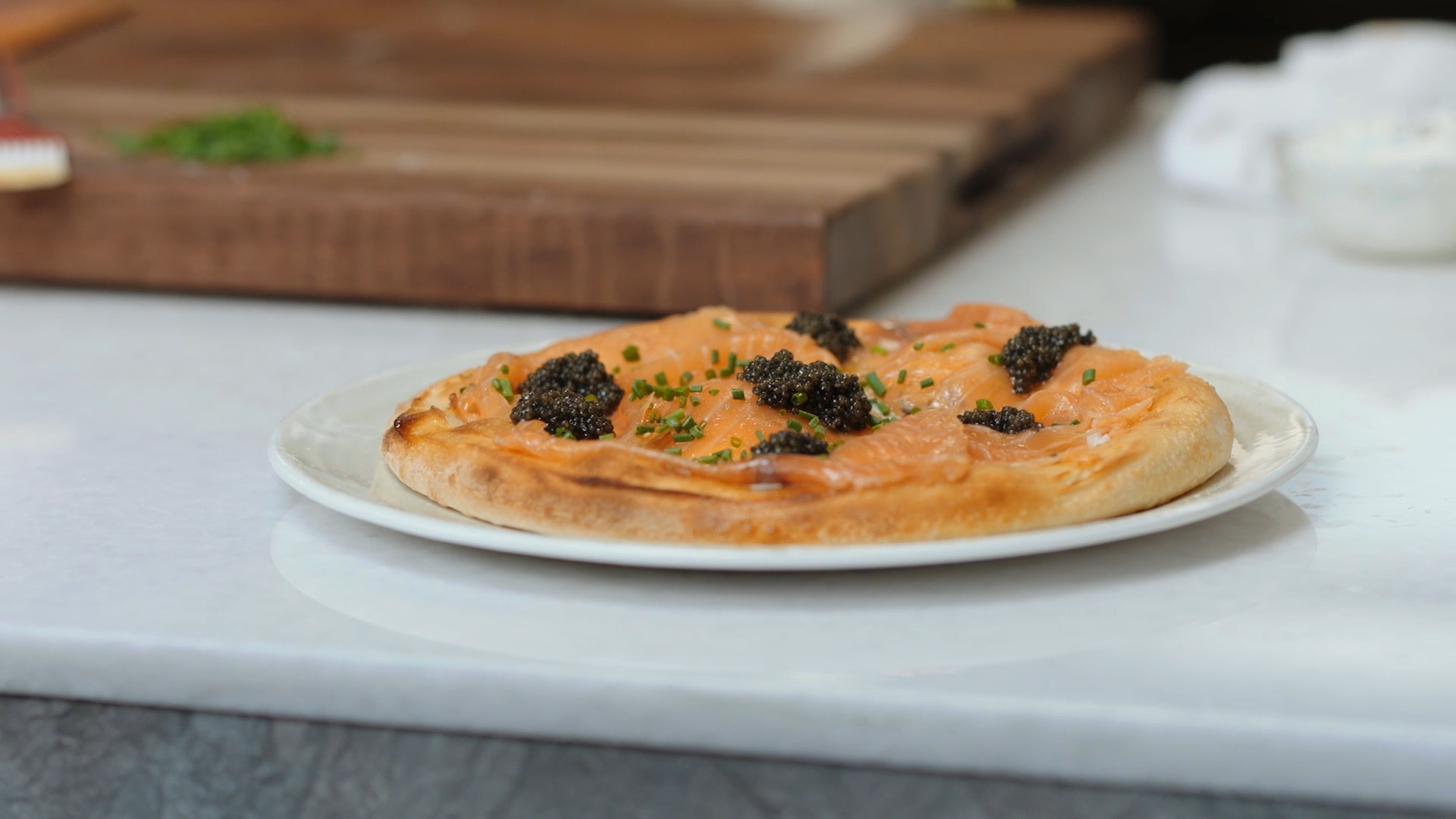 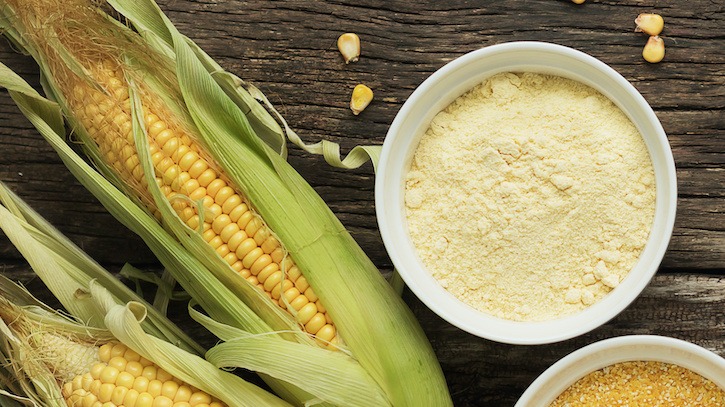 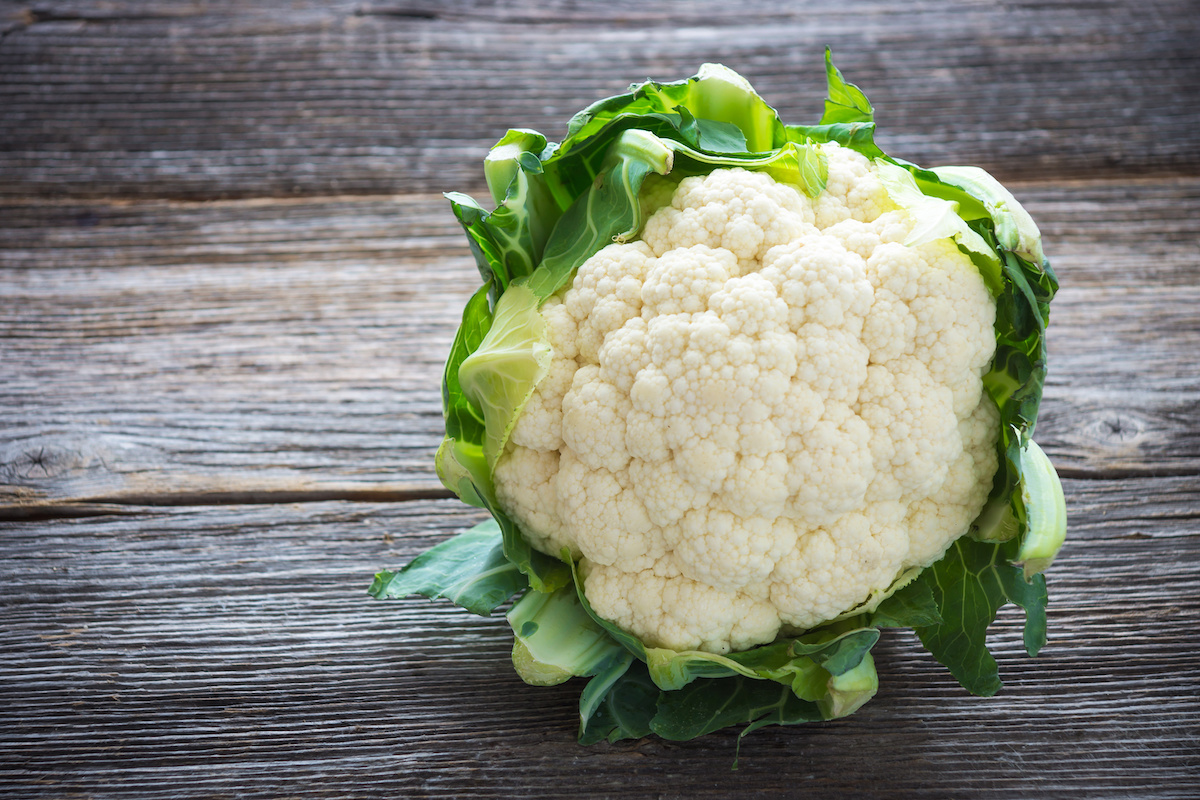 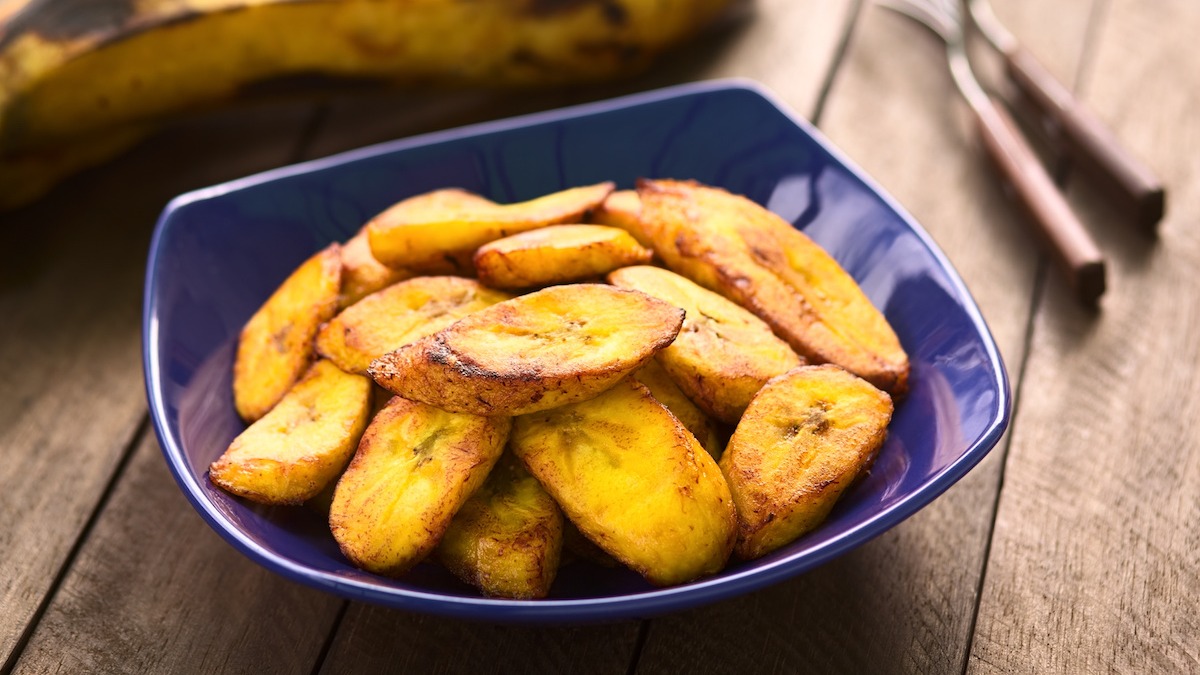 Chris Voss on Mastering Tone and Inflection in Negotiations