For decades, the Billboard Hot 100 and Top 40 charts have been populated with rhythm and blues, an American musical genre first developed by Black artists in the mid-twentieth century.

What Is R&B Music?

Rhythm and blues, commonly known as R&B, is a musical genre developed by Black Americans in the 1940s that’s been continuously refined through the present day. R&B derived from gospel, jazz, folk, and traditional blues music and emerged in tandem with rock ‘n’ roll.

R&B notably diverged from rock music in later decades. Contemporary R&B is often driven by keyboards, synthesizers, strong bass lines, and looped drum beats. In this sense, it has more in common with hip hop than rock music. Contemporary R&B songs regularly top charts, making R&B one of the most commercially successful genres in the modern music industry. 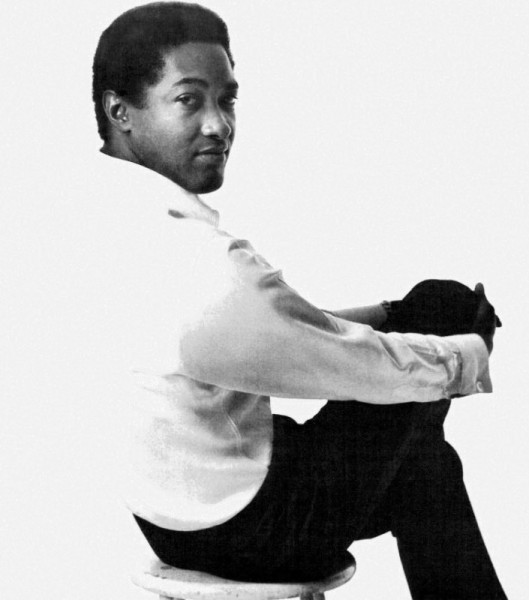 A Brief History of R&B Music

In the 1940s, R&B music exploded in urban centers like New York, Chicago, Detroit, Philadelphia, and Los Angeles—all of which had seen increased Black American presence due to the Great Migration.

The present-day R&B scene has changed notably from that of the 1950s and 1960s, yet it remains one of the most popular genres in American music.

Contemporary R&B music shares some traits with the original R&B genre but differs in notable ways.