“Failure allows you to find the places that you had no idea existed.” —RuPaul Charles

RuPaul—pioneering host of Emmy-award winning RuPaul’s Drag Race, LGBTQ advocate, and fiercest drag queen in the history of drag queens—is no stranger to struggle. At age 28, he was sleeping on his sister’s couch in Los Angeles and trying to put his life back together after working as a go-go dancer and performance artist in New York during the height of the AIDS crisis. He was penniless and wandering the streets, wondering where he’d gone wrong.

A friend, Larry Tee, jolted RuPaul out of his malaise by buying him a plane ticket back to New York so that he could “remember who he was.” That was January of ’89. By September, RuPaul had been crowned the Queen of Manhattan. He’d changed up his aesthetic, gone full glam, and begun to entrust his professional life to mentors who encouraged his solo music career.

“In hindsight,” RuPaul says, “I realized I needed to hit rock bottom to have the energy and the gumption to fight for my position.” Building self-esteem requires hard work, a willingness to overcome the obstacles in your life, and the capacity to face failure.

Failure is something all successful people encounter and must grapple with at some point in their lives. Embracing life’s ups and downs kicks open the door to infinite possibilities. Here is some of RuPaul’s best advice for overcoming failure in your life.

Learn self-expression and authenticity from RuPaul with the MasterClass All-Access Pass. Find your inner truth to overcome hardship, gain confidence, and live your best life.ing Failure 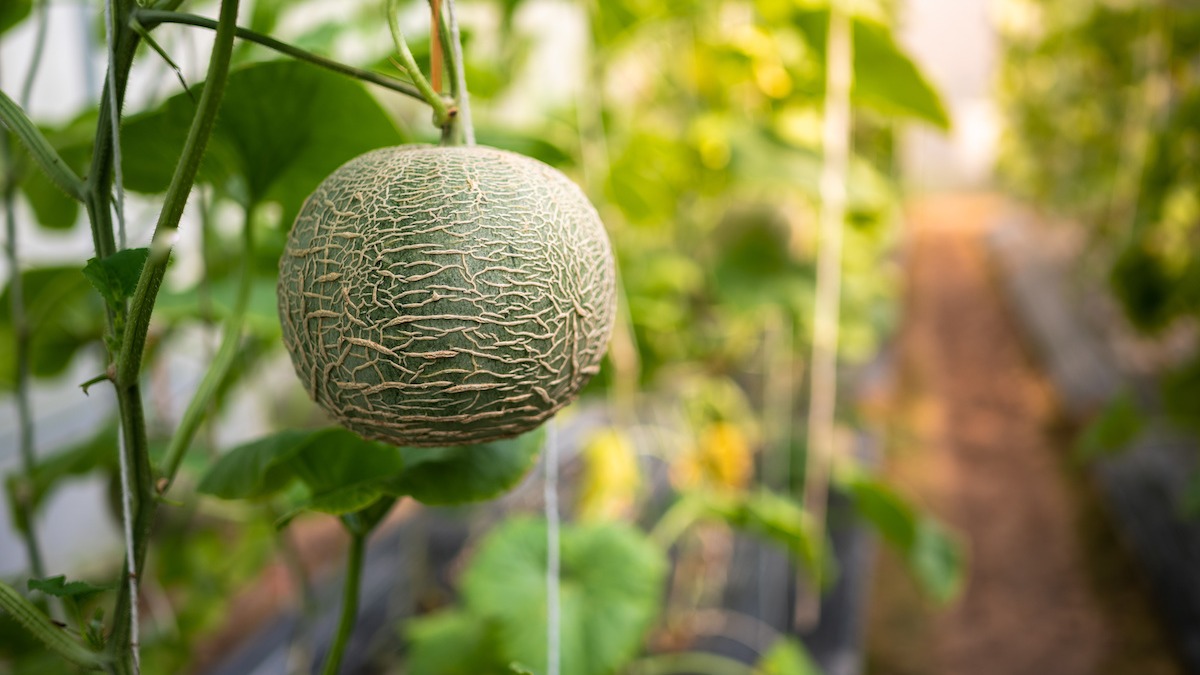 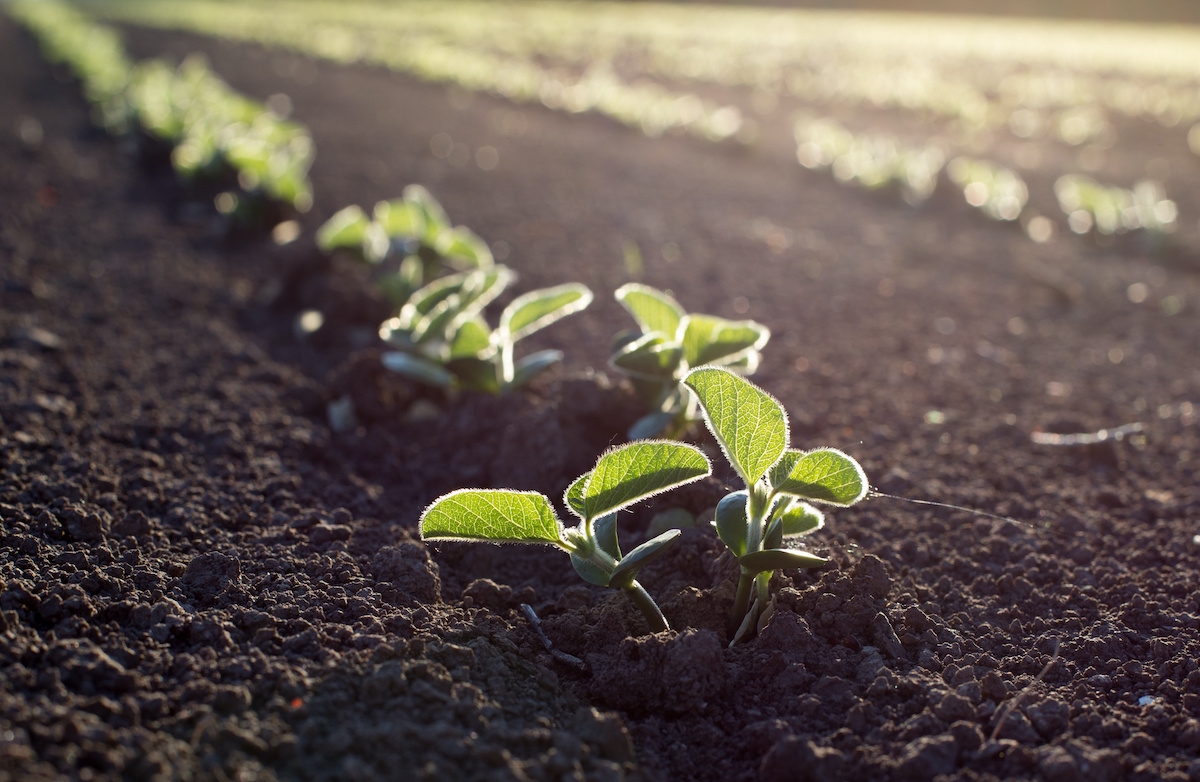 Tarragon Growing Guide: How to Plant and Harvest Tarragon 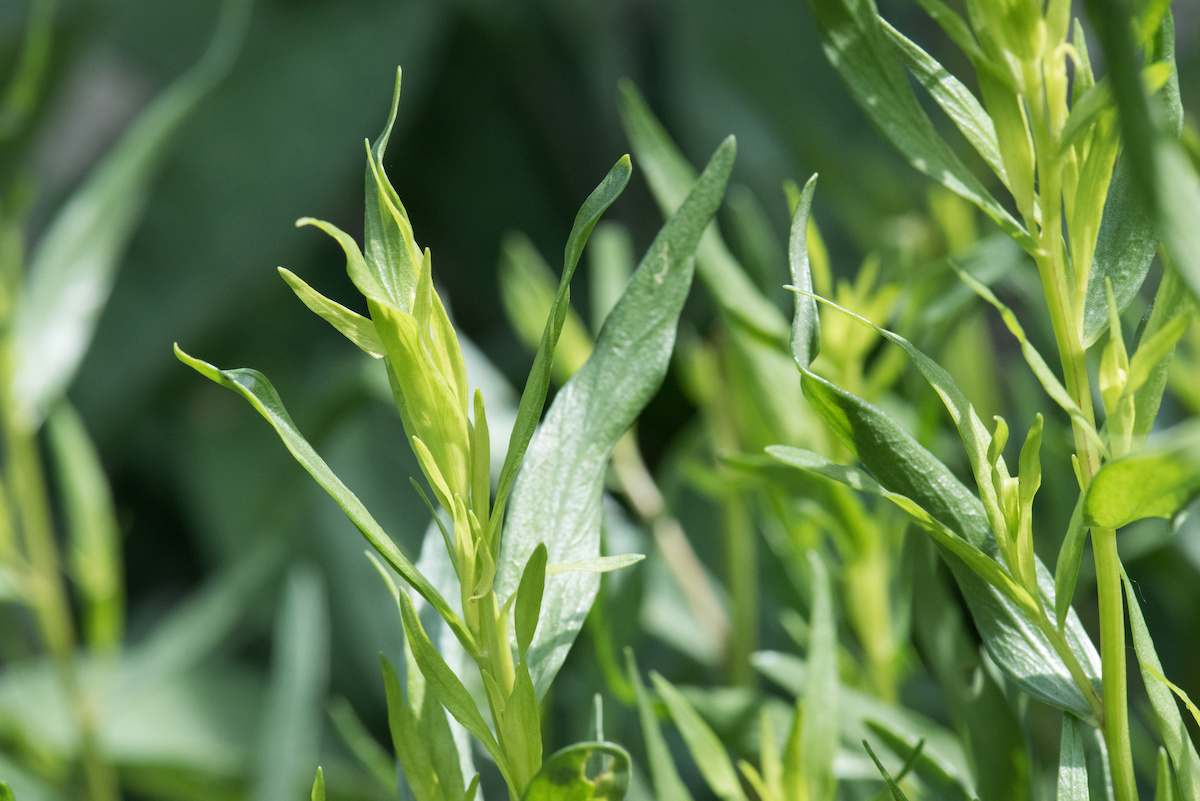 How to Choose the Right Dog Breed: 6 Factors to Consider 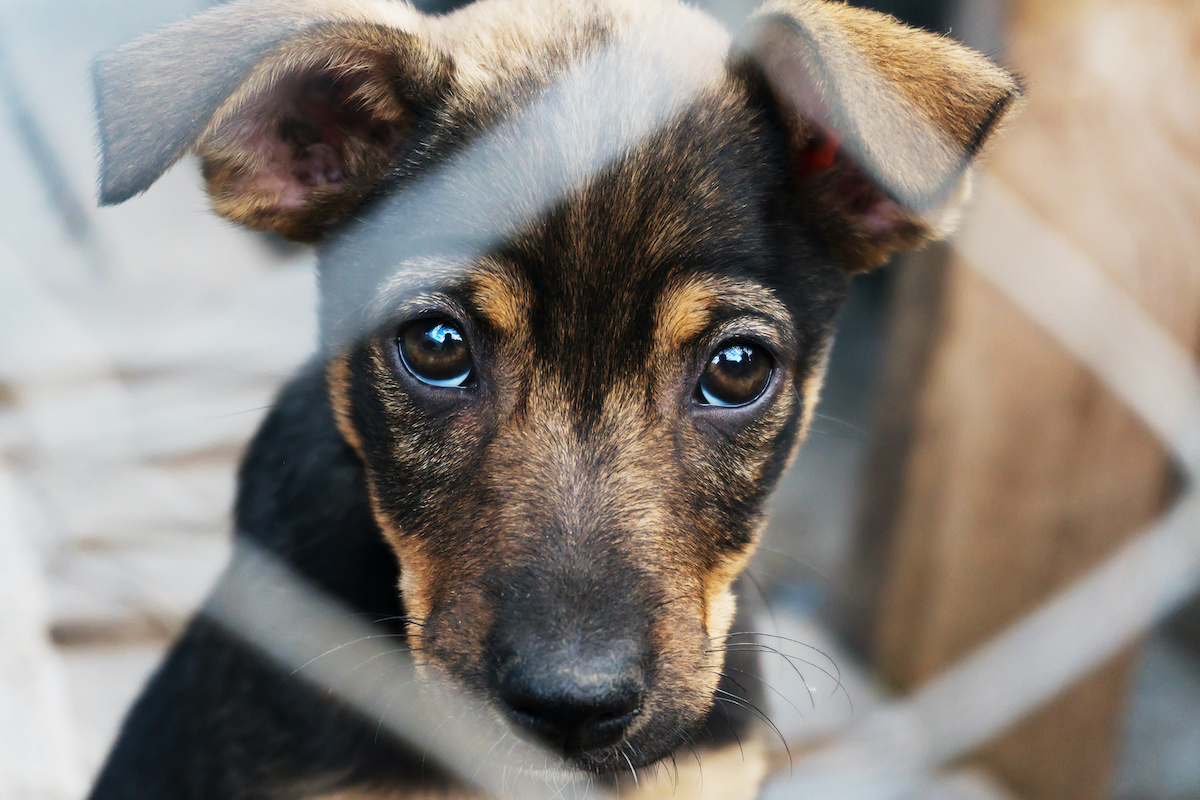 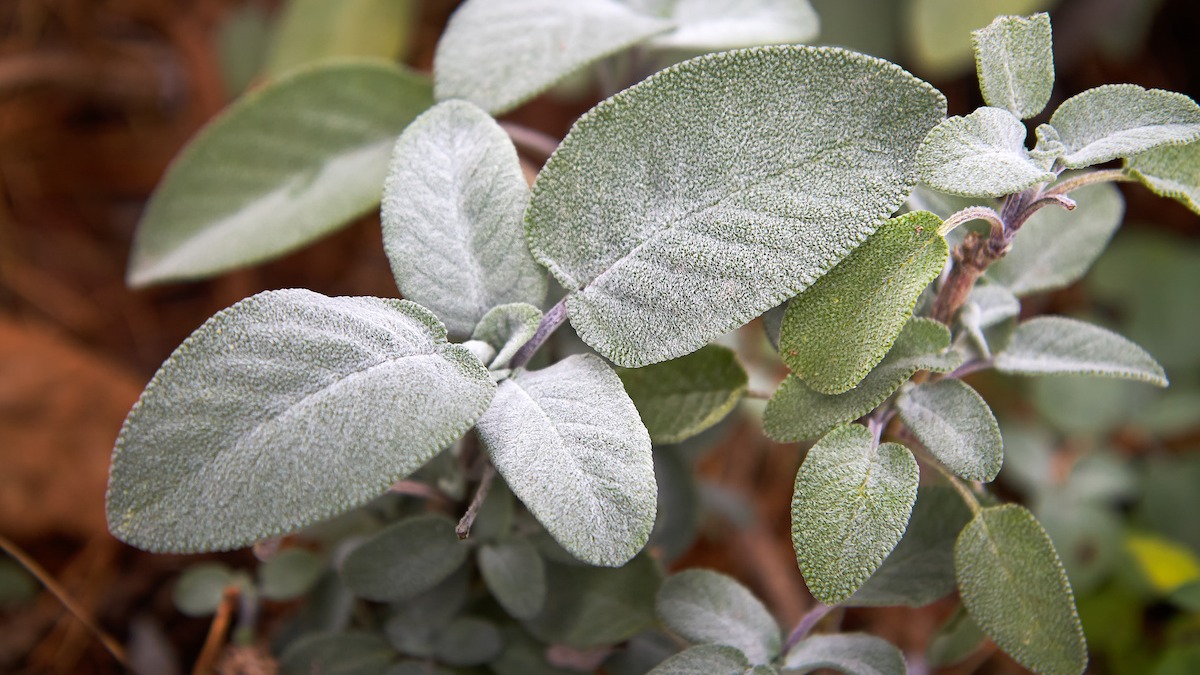 How to Grow Sage in Your Home Garden 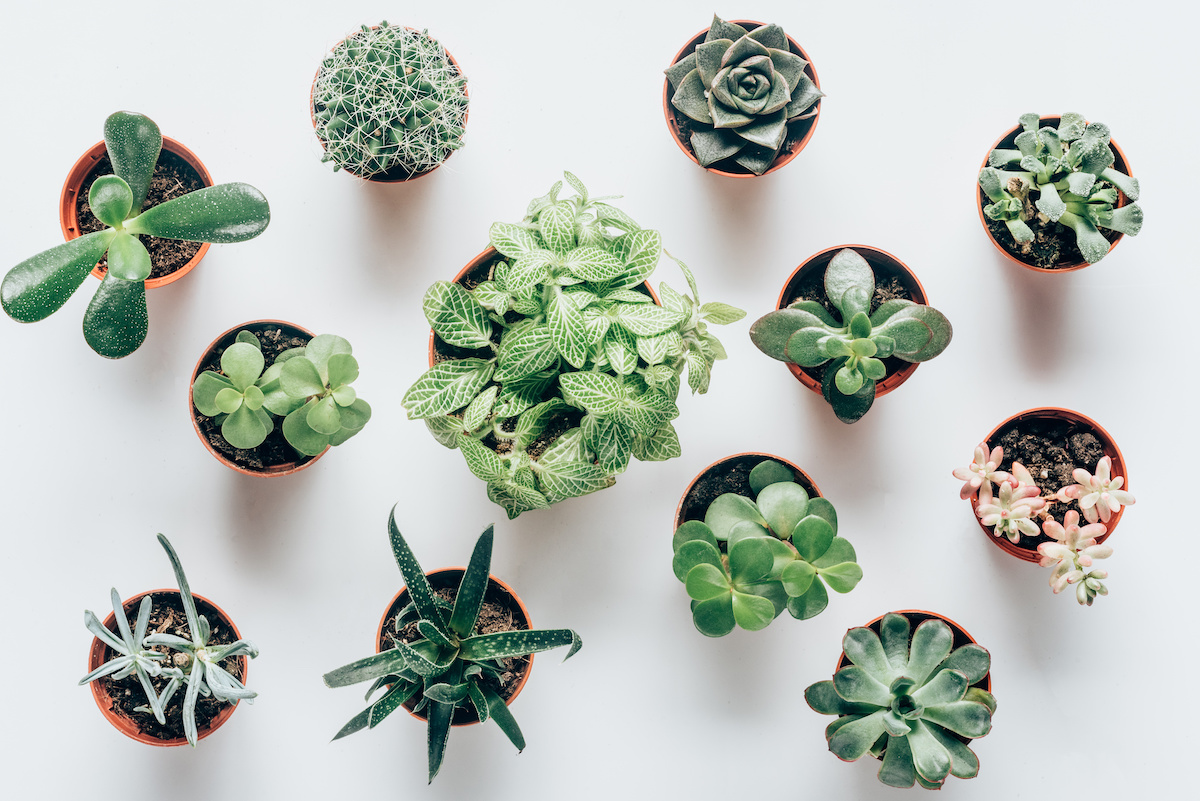 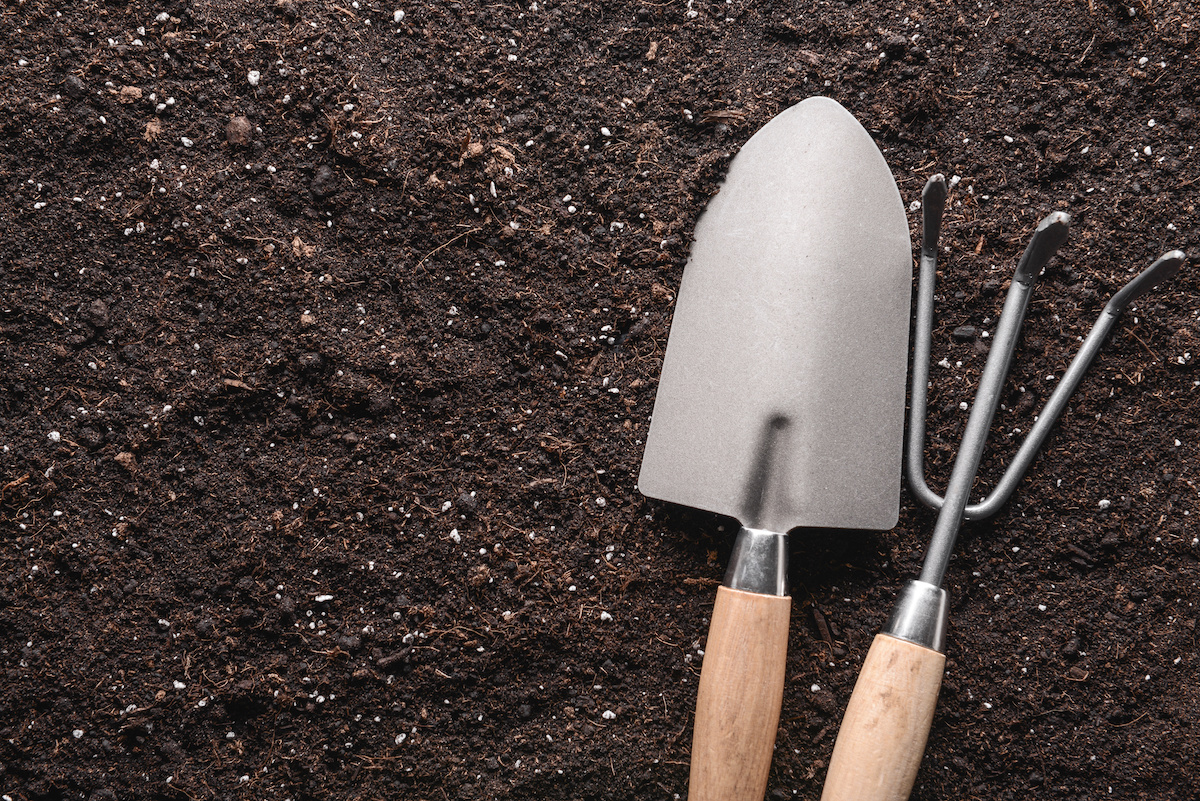 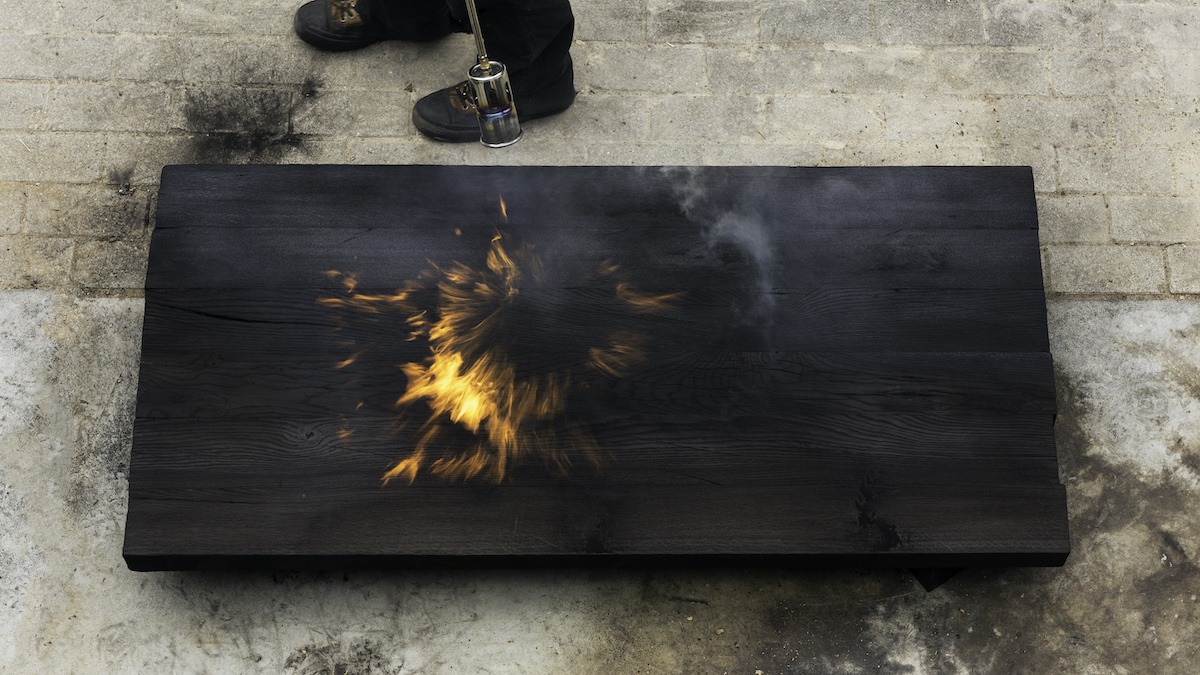 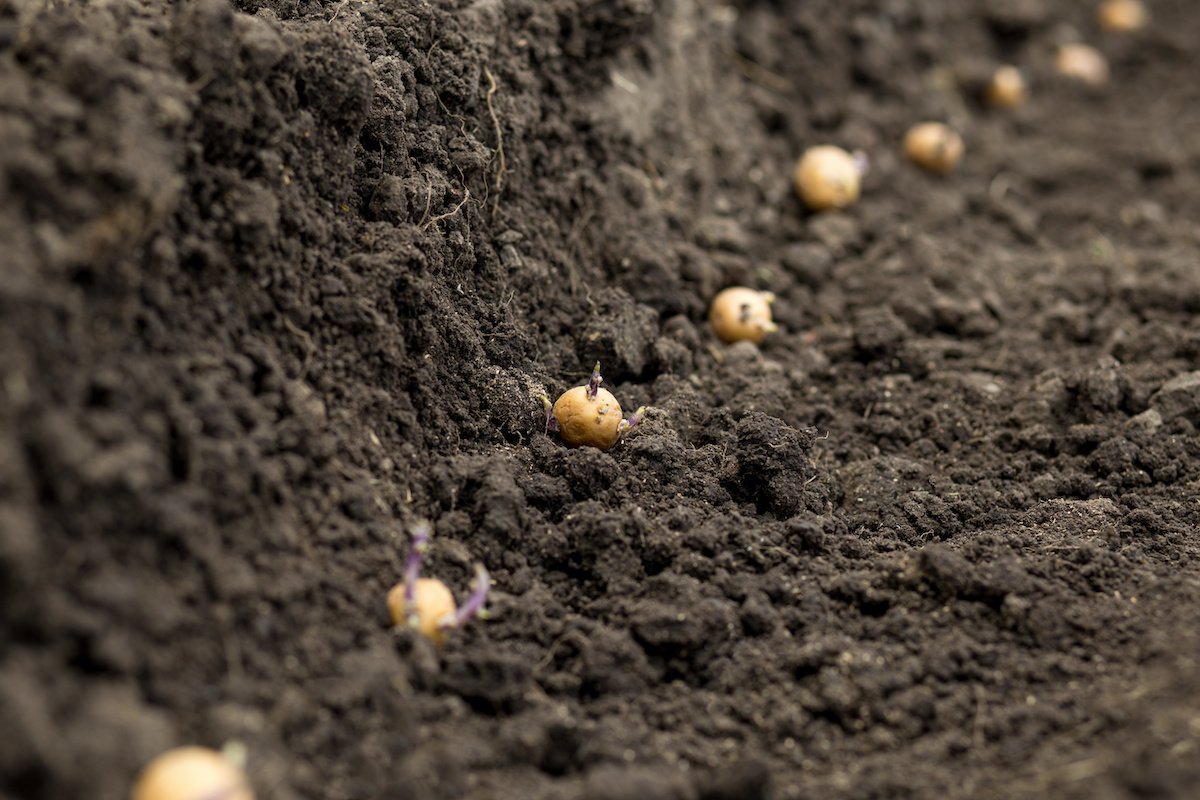 How to Direct Sow Seeds in Your Garden 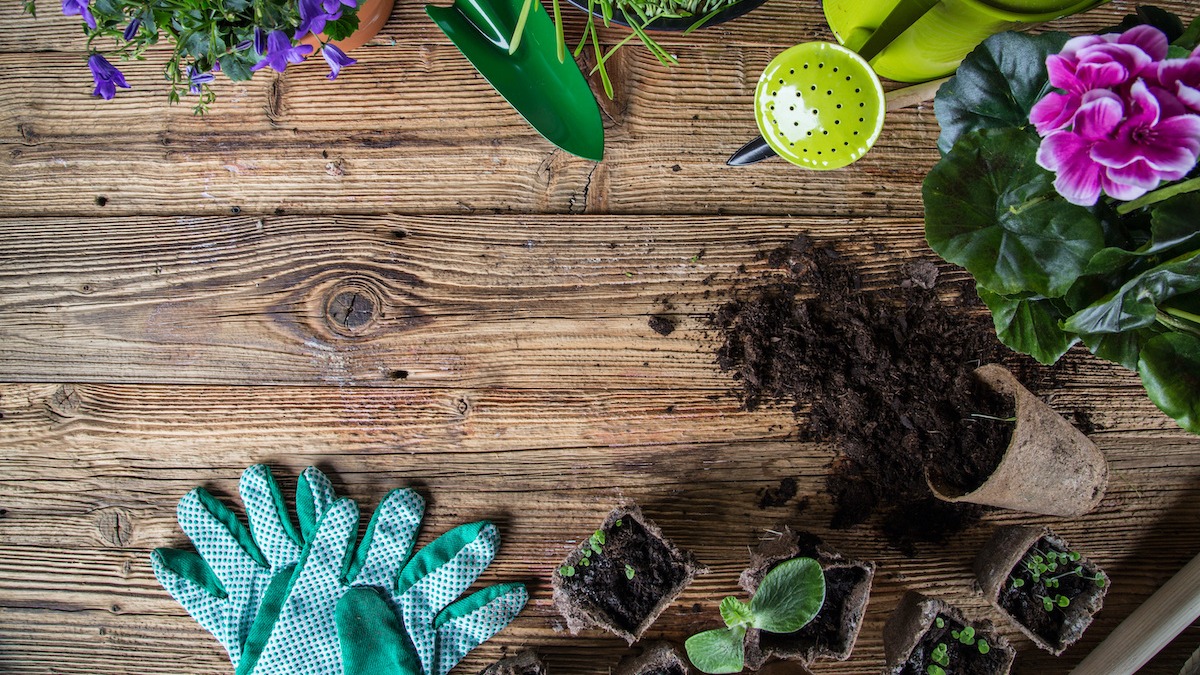 Simple Songwriting Guide: How to Write a Song in 5 Steps

Learn About Nominal Interest Rate: Definition and Meaning in Economics