The main difference between serif and sans-serif fonts comes down to decorative flourishes but there are other things to consider when choosing between the two types of fonts.

What Is a Serif Font?

Serif fonts are typefaces that have serifs, which are extra strokes on the ends of their letterforms. These typefaces evoke feelings of history, tradition, honesty, and integrity. There are many fonts that fall into the serif category containing different shapes, thicknesses, and lengths. Some different types of serif fonts include:

What Is a Sans Serif Font?

Sans-serif fonts are typefaces that do not have serifs on the ends of their letterforms. They are considered more modern and minimalist and are known for their high legibility. These fonts lack additional flourishes and have a more orderly and clean appearance. Some different types of sans-serif fonts include: 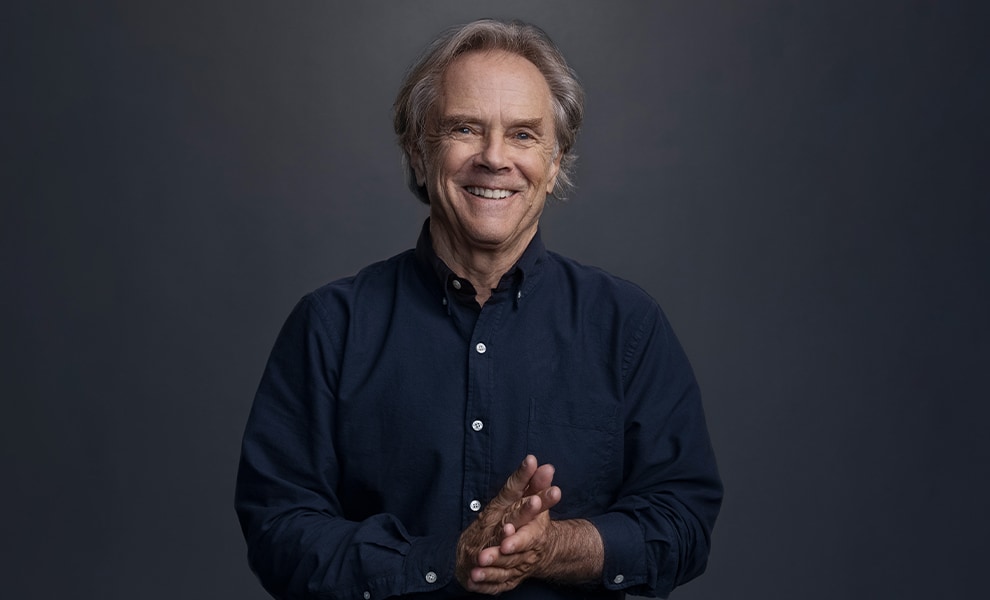