Whether you're a seasoned pro or a new screenwriter working on mastering your craft, it’s essential to have a writing process to give structure to your creative work. As you become a better writer and create a system that works for you, there’s perhaps no better guide than Academy Award-winning writer and director Spike Lee. Throughout Spike's writing career, he's taken the film industry by storm with masterpieces like Do the Right Thing, Malcolm X, Inside Man, BlacKkKlansman, and Da 5 Bloods. Over the years, Spike has developed an invaluable perspective on the writing process.

Next time you're suffering from writer's block and staring at a blank page, try implementing one of Spike Lee's screenwriting tips. While good writing still requires time and hard work, Spike's writing advice will make it easier to achieve your writing goals. 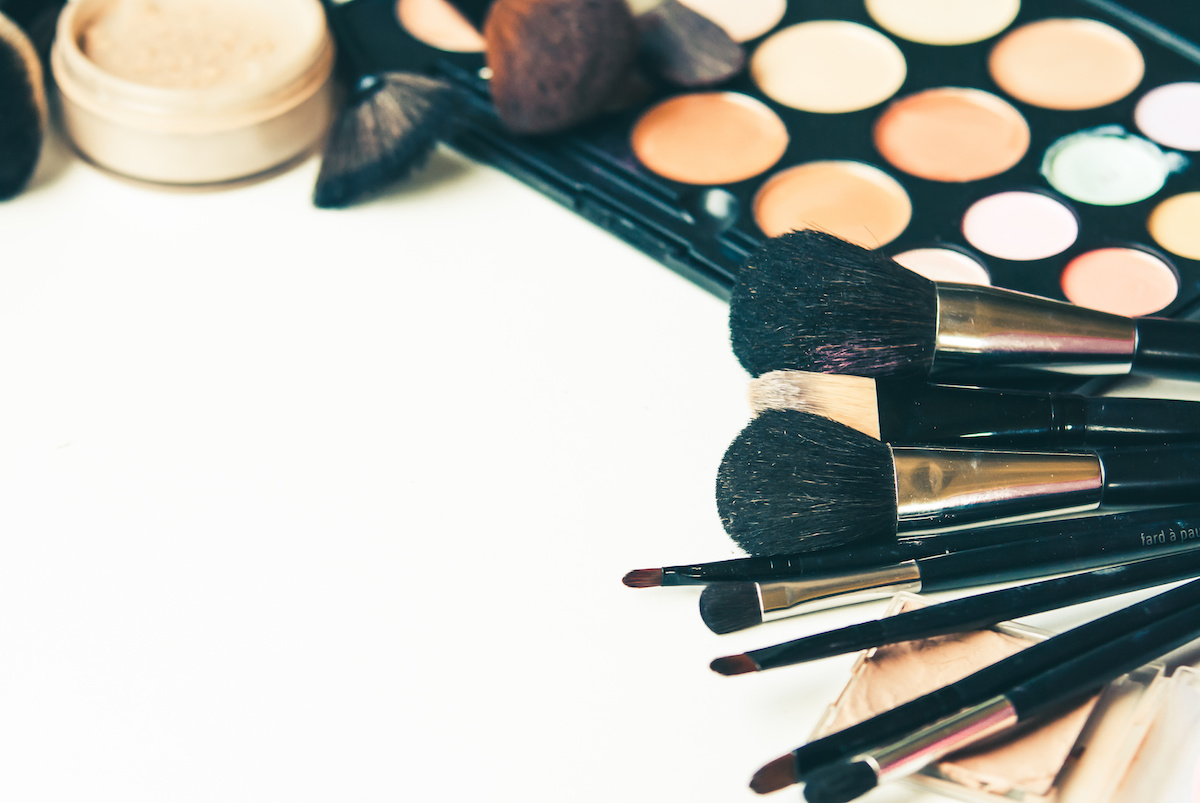 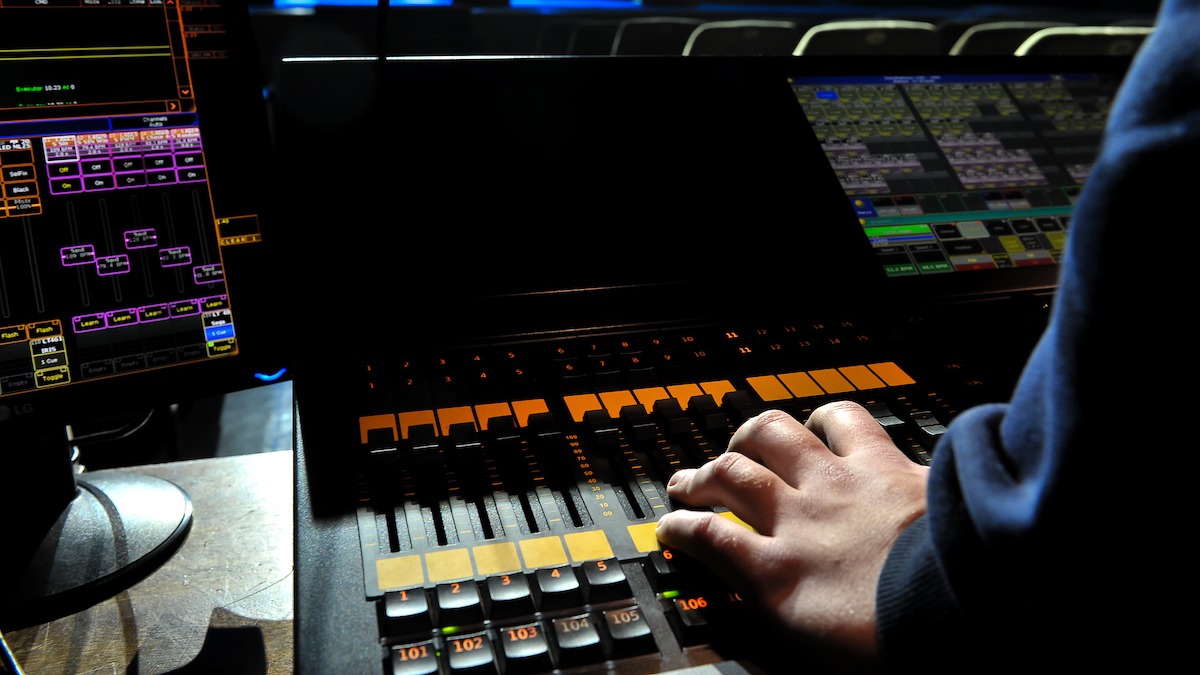 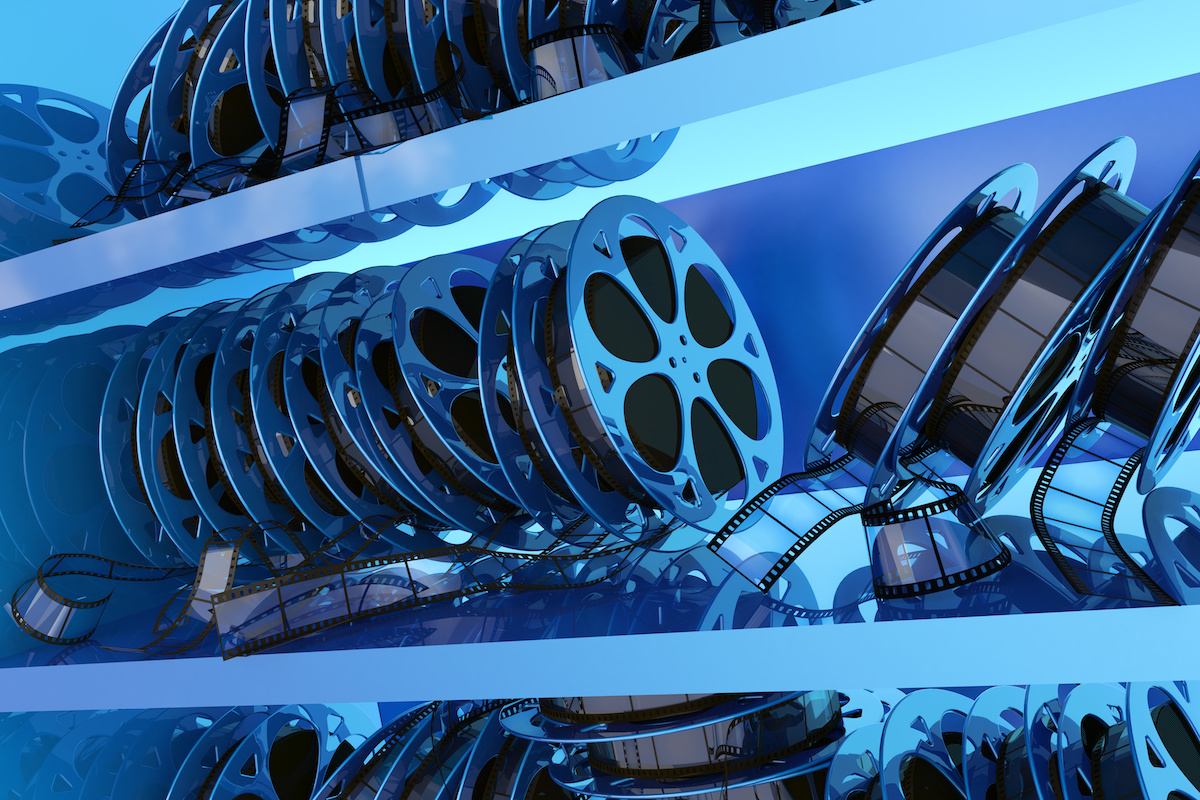 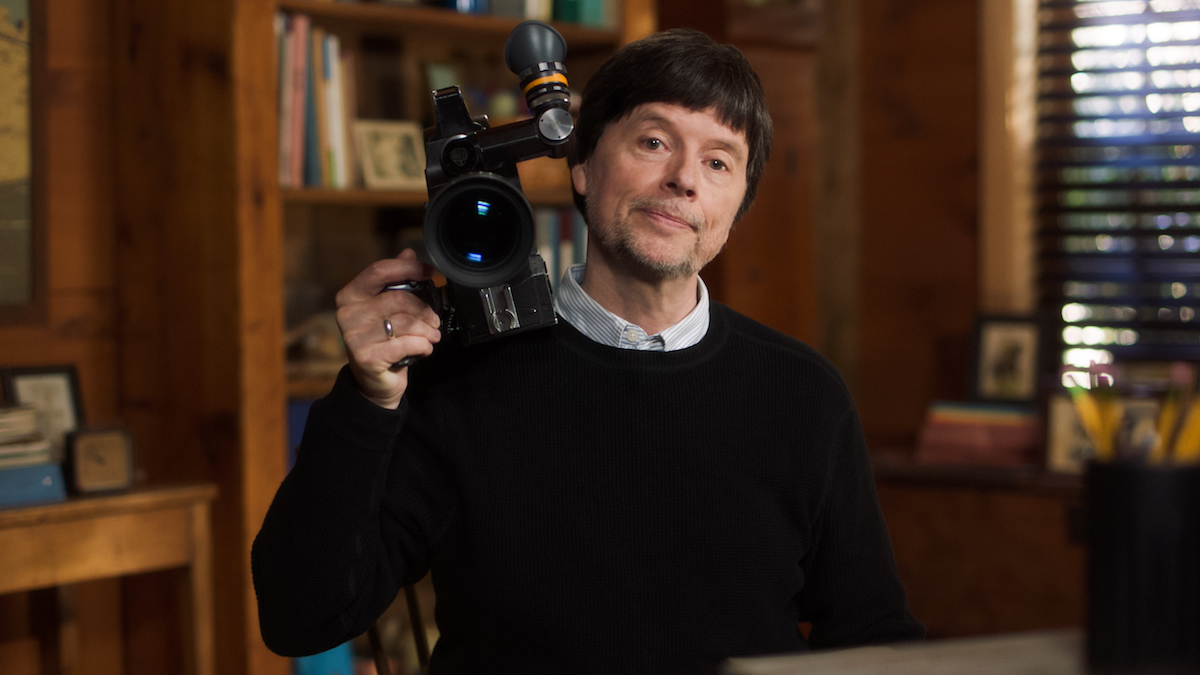 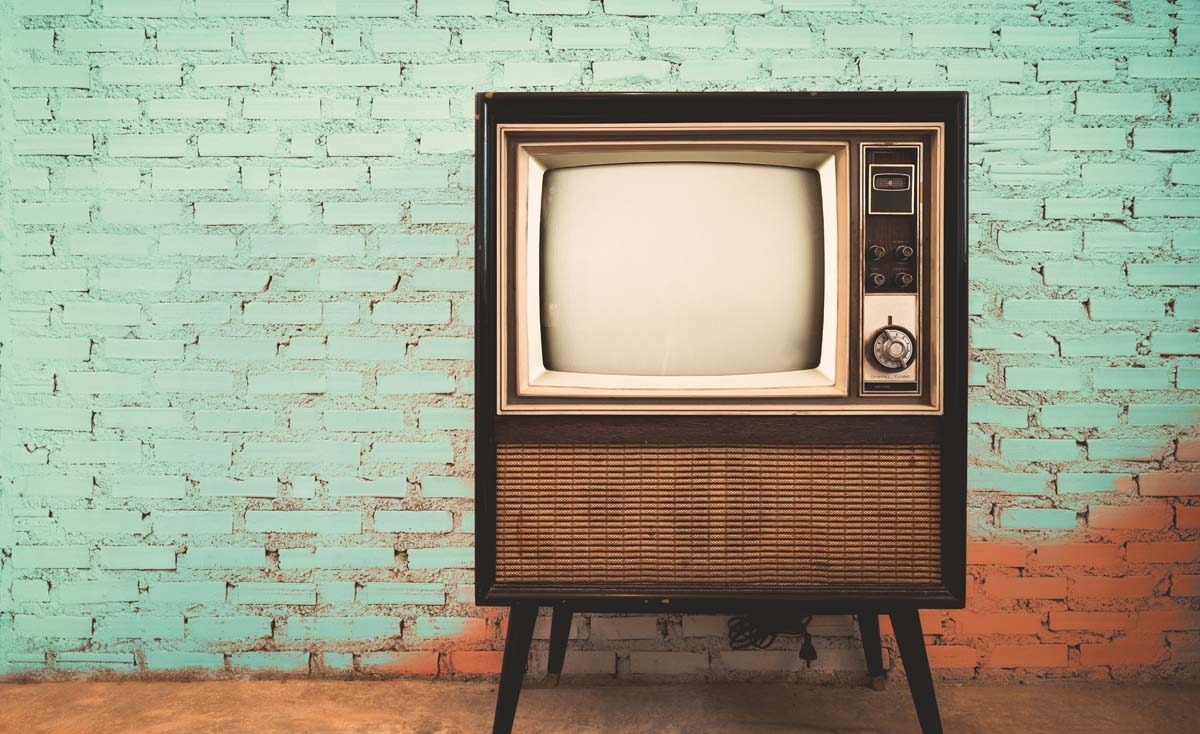 How to Write a TV Script: A Guide to Starting Your Career in Television Writing 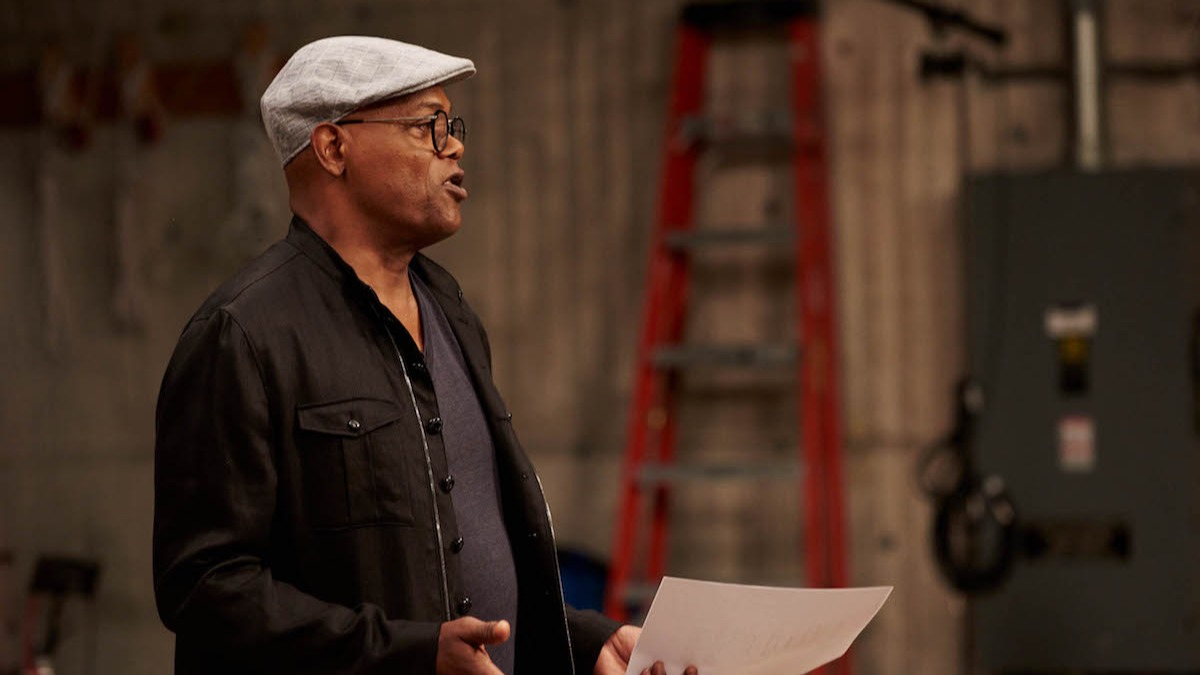 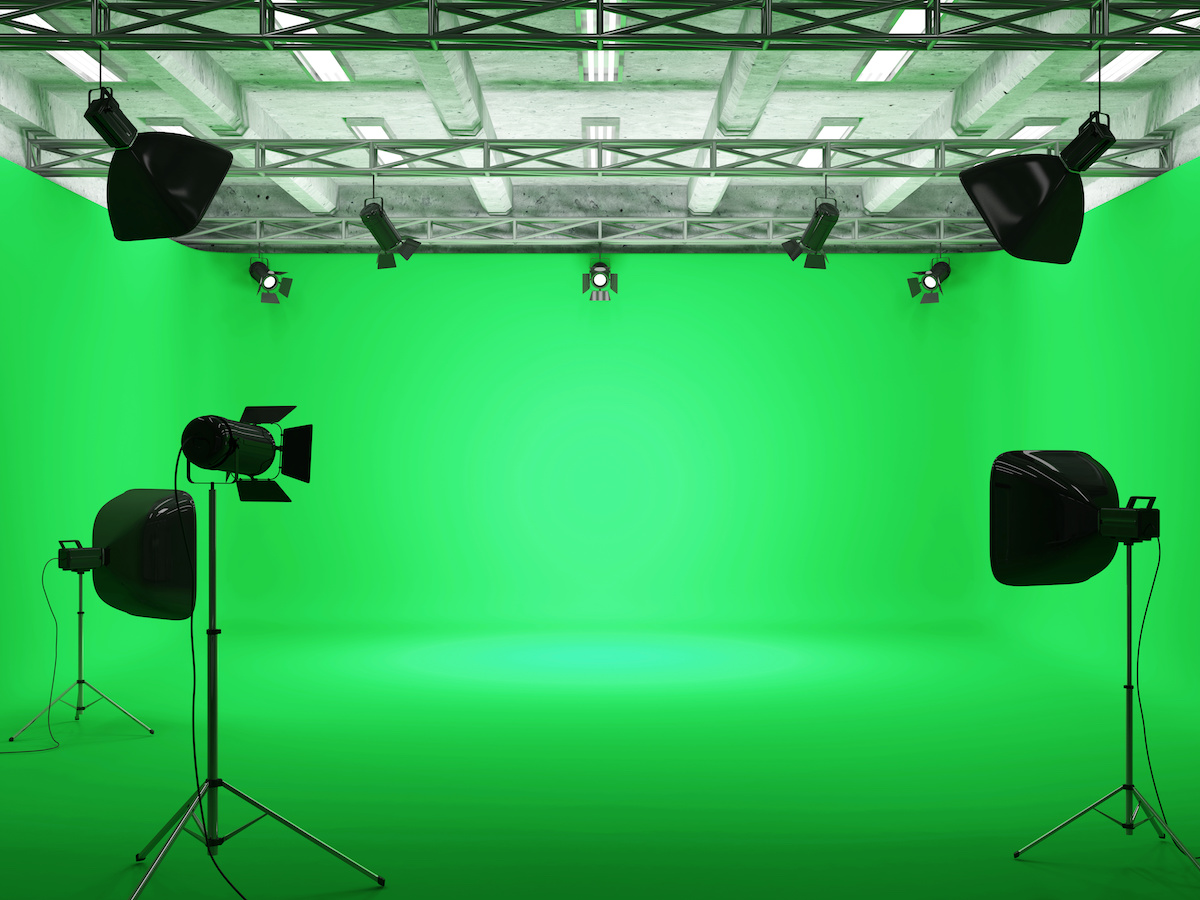 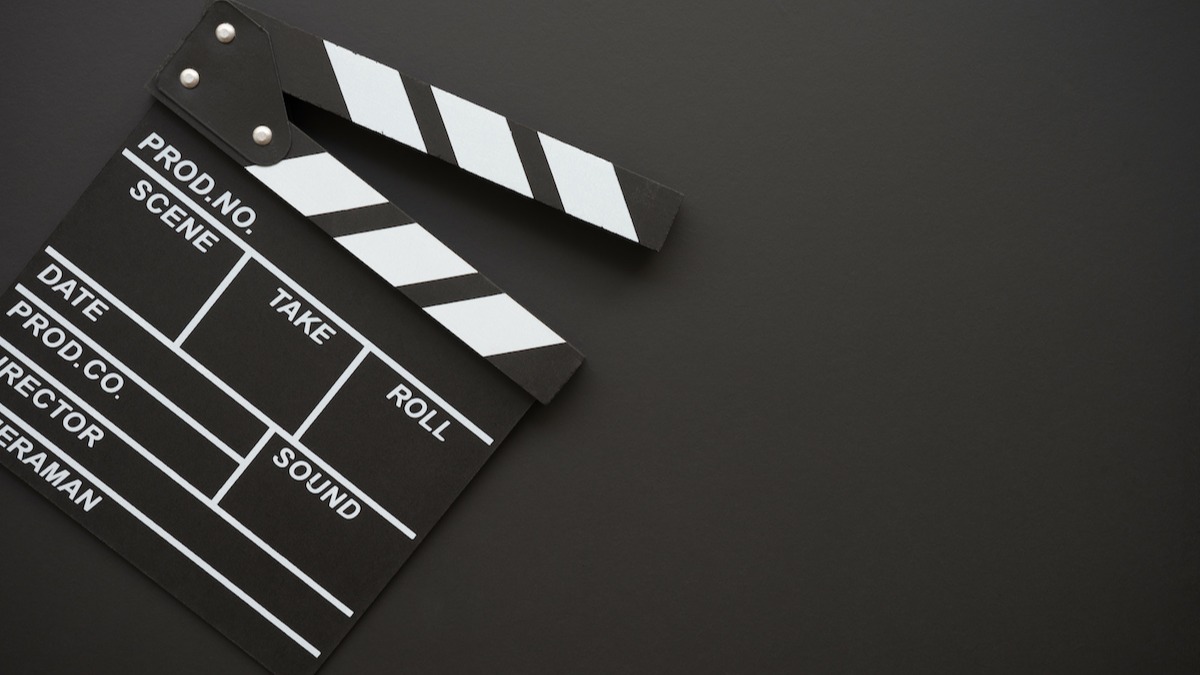 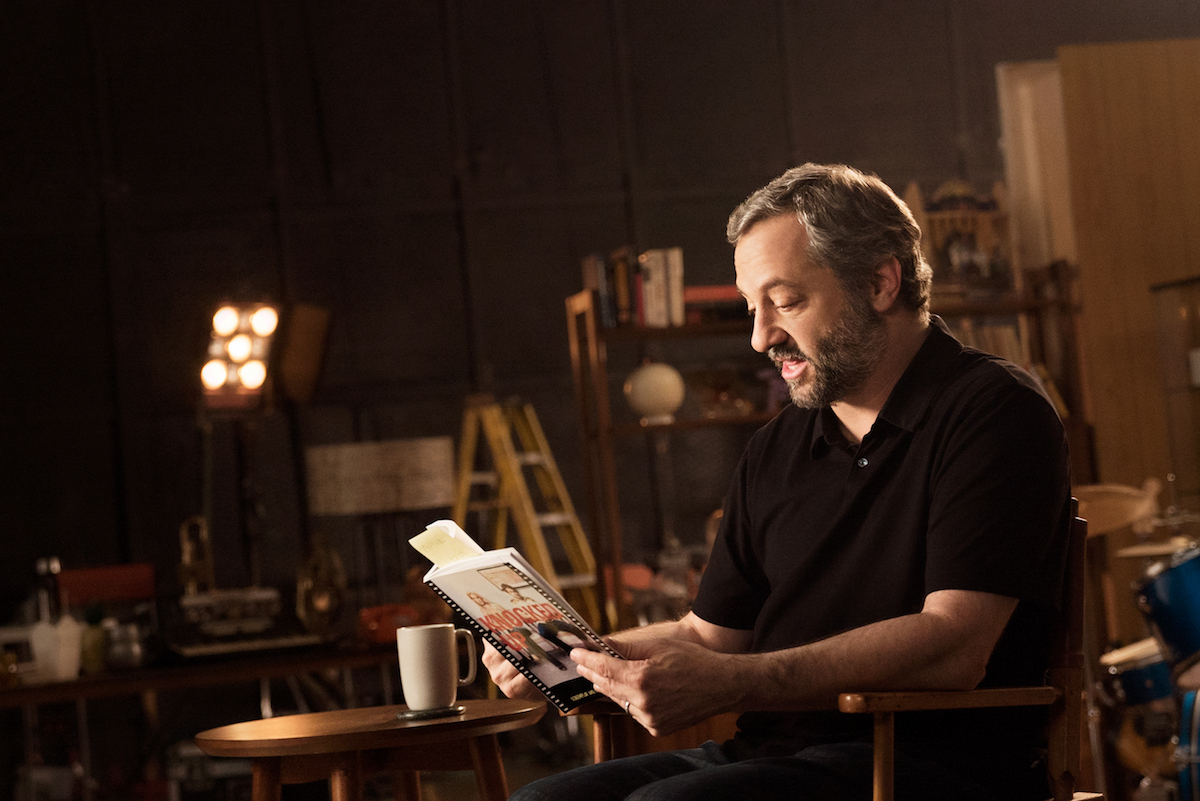 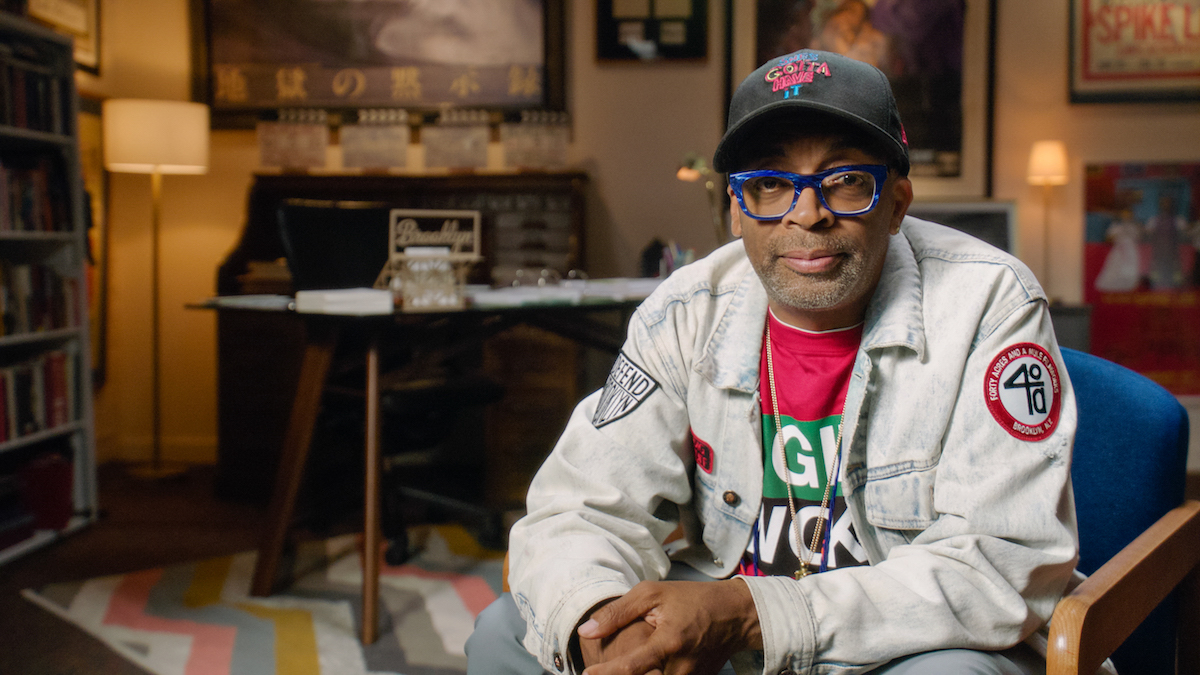 How to Find Your Drag Identity

3 Ways to Brine and Season a Steak

How to Grow and Harvest Peas in Your Home Garden