Who Is Tan France?

Tan France—born Tanveer Safdar—still remembers the day he fell in love with style. He was seven years old and growing up in a strict Pakistani Muslim family in Doncaster, England, when he visited his grandfather’s denim factory. Touring the factory floor, began to understand where clothes come from and how they are created. Most important, he understood how they could make him feel.

In 2018, Netflix cast Tan in its reboot of the makeover show Queer Eye, which turned out to be a wildly popular, Emmy-winning sensation. Tan became one of the most visible, sought-after personal stylists in the world—and made history as the first openly gay South Asian man on television. He was tapped to appear in cultural touchstones as disparate as The Great British Bake Off and a Taylor Swift music video, all while racking up more than 3.5 million Instagram followers. In 2019, he published his memoir, Naturally Tan, which became an instant New York Times bestseller. Tan also cohosted the 2020 Netflix fashion design competition series, Next in Fashion, alongside designer Alexa Chung. 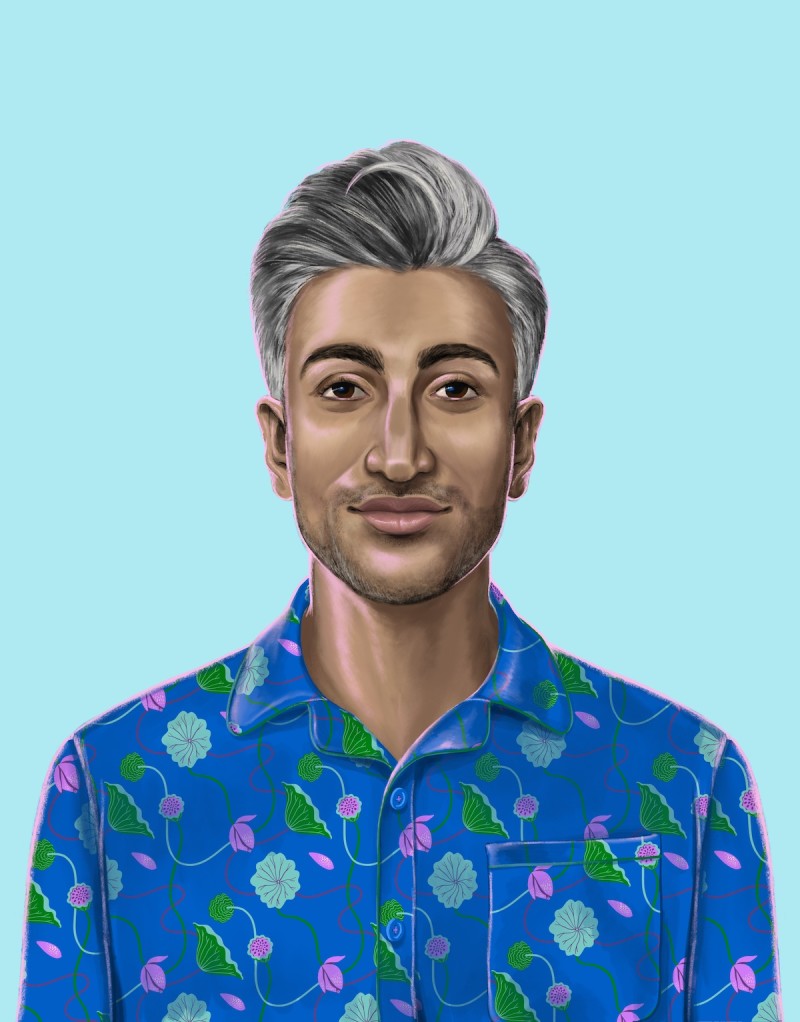 The 5 Best Brands for Patterns and Prints, According to Tan France

From florals to splashy geometrics, these brands will keep you on trend.