Bestselling author Dan Brown says, “Point of view is a powerful tool. It can help you color a chapter, reveal characters and exposition, and best of all, withhold information. So be excited about point of view.”

What Is Third Person Limited?

Third person limited point of view (or POV) is a narration style that gives the perspective of a single character.

Most novels are written in one of two styles: First person, which involves a narrator who tells their story. (“I ran toward the gate.”) Or third person, which is the author telling a story about a character. (“He woke up that morning.”) While first person narration can provide intimacy, it is also limited by the perceptive abilities of the character.

Third person narration is a more flexible choice for a writer, as it allows them to switch between characters’ points of view. You can even zoom in and out from complete omniscience (a narrative voice that has access to all information in the novel) to what’s called a limited or “close” third point of view (a narrative that adheres to a single character). This latter style gives you the ability to be inside a character’s thoughts, feelings, and sensations, which can give readers a deeper experience of character and scene, and is the most common way to use point of view.

Learn more about POV in our complete guide here.

Many of the best writers who focus on sustaining a reader’s attention use point of view to convey multiple elements efficiently.

Jack London, “To Build a Fire” (1902) : In his short story “To Build a Fire,” Jack London introduces the deadly Alaska Yukon through the eyes of his protagonist. In the space of a paragraph, we learn about the character’s perspective, see the gloomy world he inhabits, and begin to understand the dangers he will face.

“Day had dawned cold and gray when the man turned aside from the main Yukon trail. He climbed the high earth-bank where a little-traveled trail led east through the pine for- est. It was a high bank, and he paused to breathe at the top. He excused the act to himself by looking at his watch. It was nine o’clock in the morning. There was no sun or promise of sun, although there was not a cloud in the sky. It was a clear day. However, there seemed to be an indescribable darkness over the face of things. That was because the sun was absent from the sky. This fact did not worry the man. He was not alarmed by the lack of sun. It had been days since he had seen the sun.”

The House of Mirth (1905) by Edith Wharton: In the first paragraph of Edith Wharton’s House of Mirth, we are introduced to the protagonist, Lily Bart, through the eyes of another character: Lawrence Selden. By positioning this first scene from Selden’s perspective, we experience suspense and a desire to know more about Miss Bart.

“Selden paused in surprise. In the afternoon rush of the Grand Central Station his eyes had been refreshed by the sight of Miss Lily Bart. It was a Monday in early September, and he was returning to his work from a hurried dip into the country; but what was Miss Bart doing in town at that season? If she had appeared to be catching a train, he might have inferred that he had come on her in the act of transition between one and another of the country-houses which disputed her presence after the close of the Newport season; but her desultory air perplexed him. She stood apart from the crowd, letting it drift by her to the platform or the street, and wearing an air of irresolution which might, as he surmised, be the mask of a very definite purpose. It struck him at once that she was waiting for some one, but he hardly knew why the idea arrested him. There was nothing new about Lily Bart, yet he could never see her without a faint movement of interest: it was characteristic of her that she always roused speculation, that her simplest acts seemed the result of far-reaching intentions.”

How to Pace Your Novel: How Long Should Book Chapters Be? 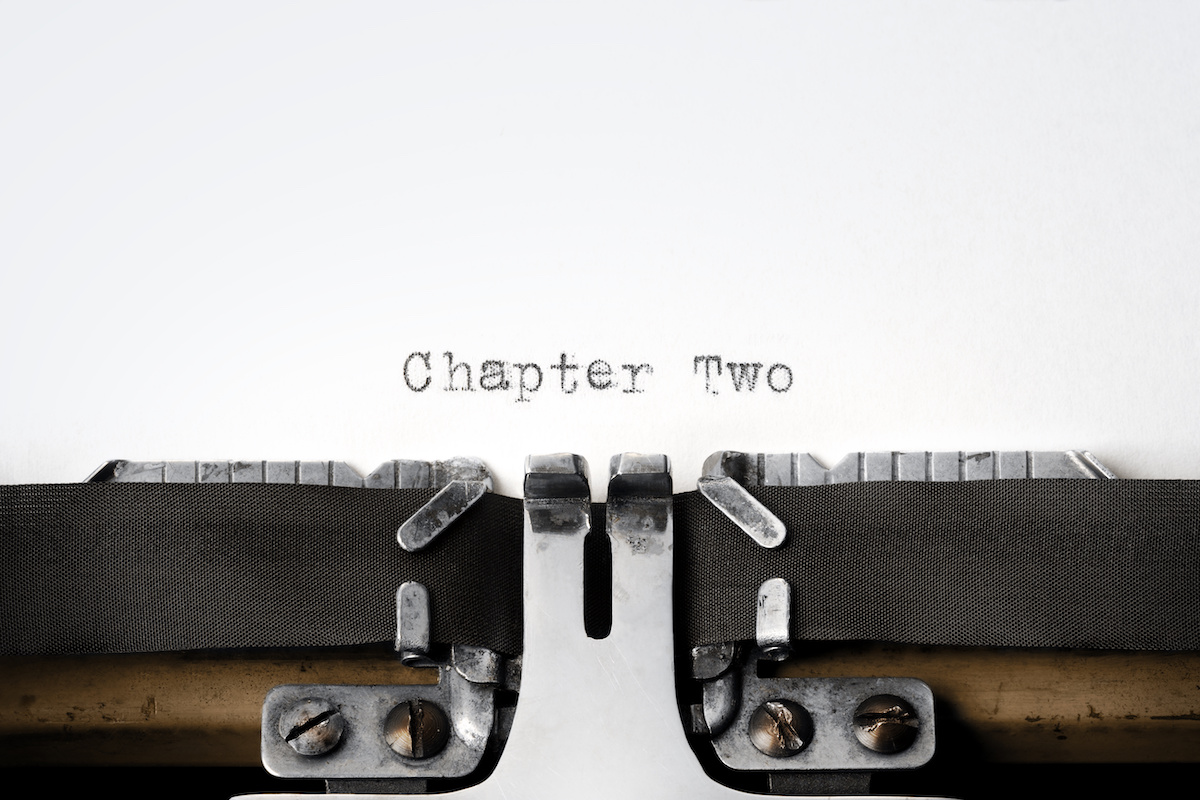 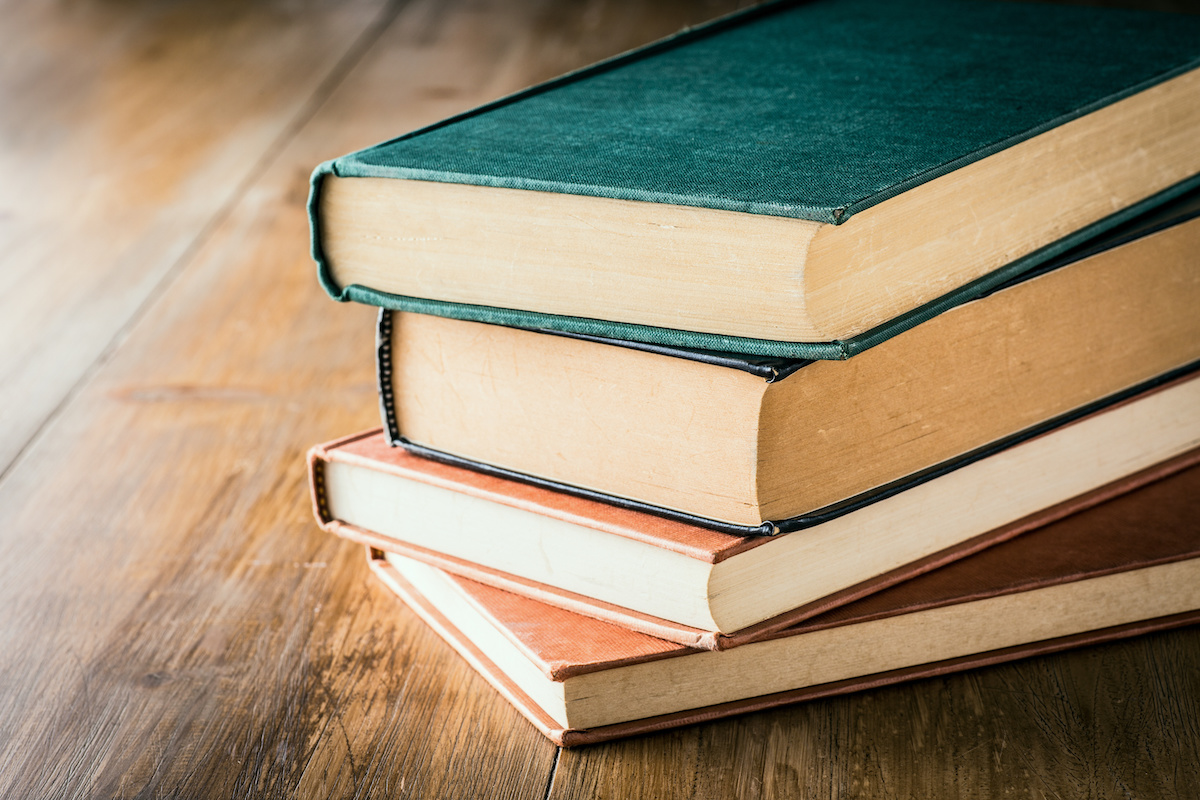 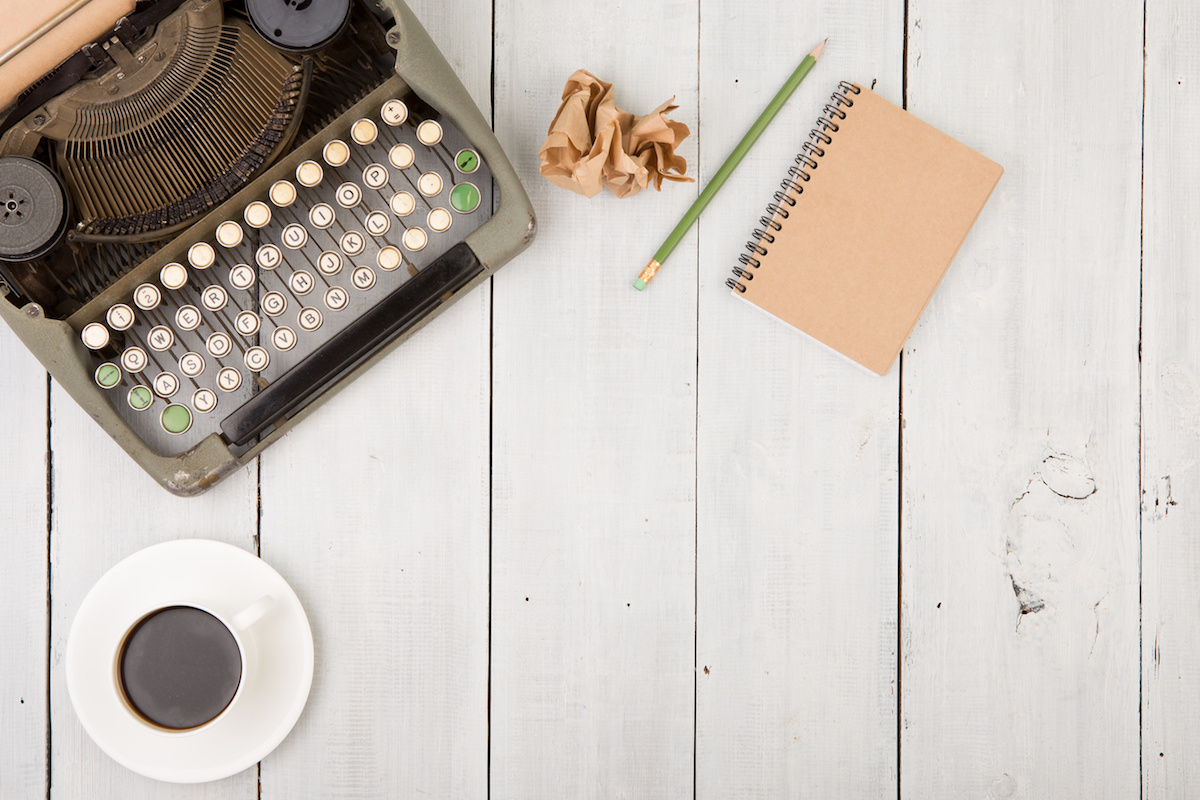 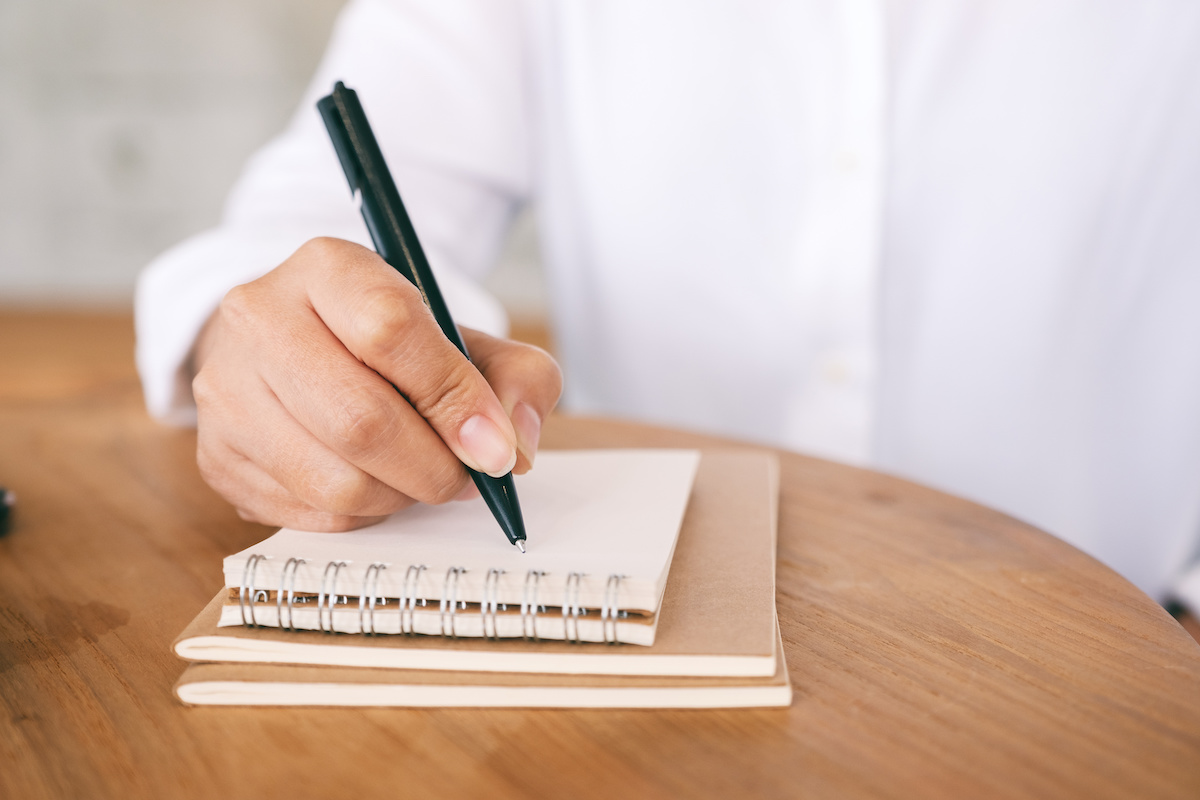 How to Find Your Voice in Writing: 5 Steps to Developing a Strong Voice 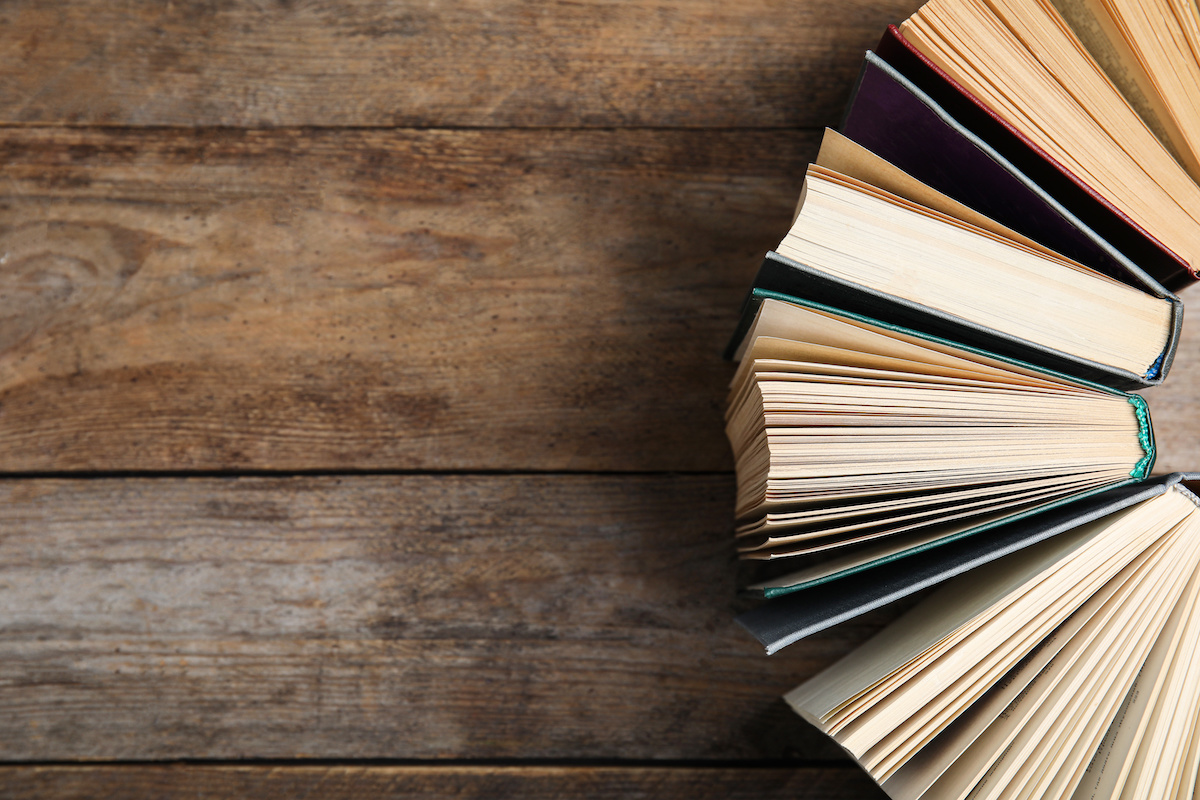 4 Tips for Writing a Novel in Third Person 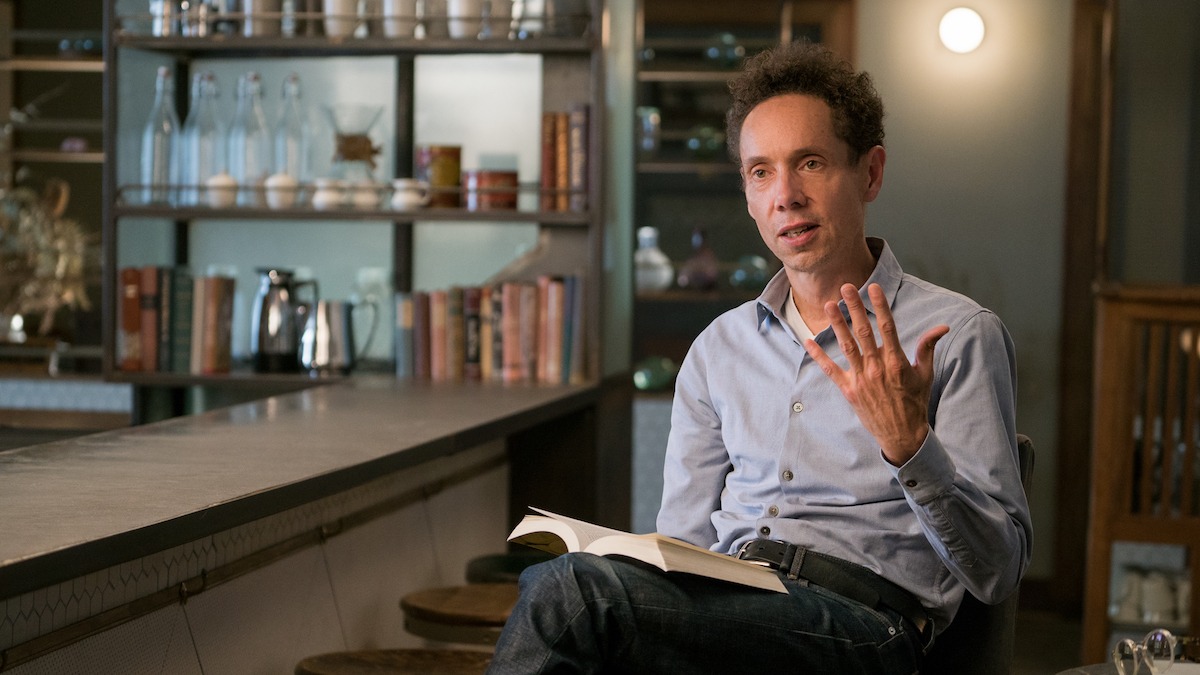 How Malcolm Gladwell Creates Suspense in His Writing 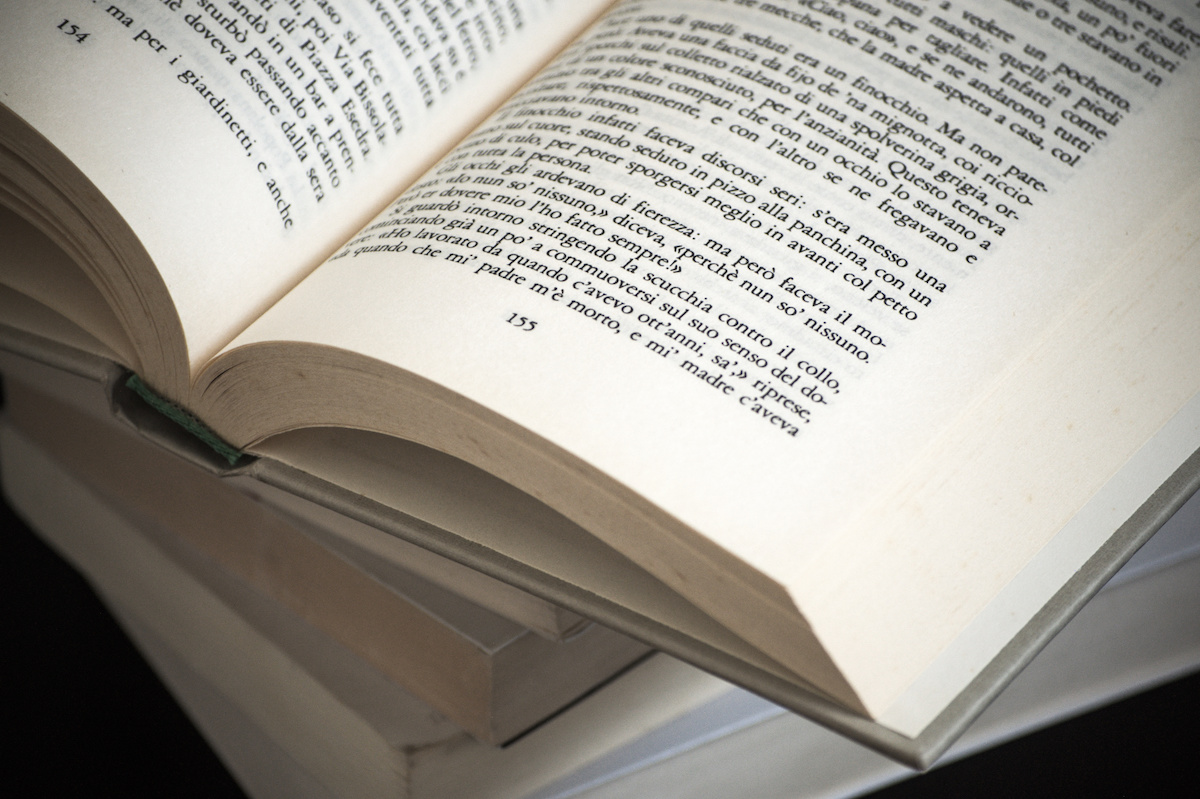 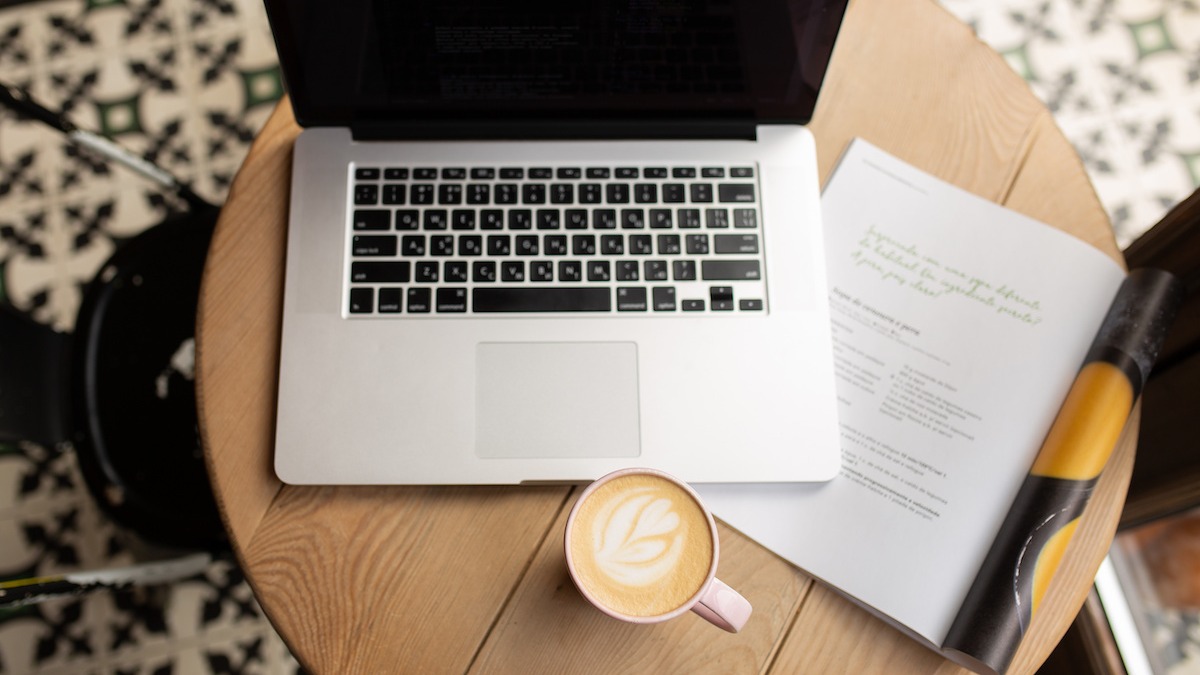 How to Use Concrete Details to Enhance Your Writing

A Complete Guide to Landscape Photography