The guitar and the ukulele are two of the most widely recognized string instruments in popular music. Both trace their ancestry back many centuries to the ancient lute, but their construction and use have diverged over the years.

What Is a Ukulele?

A ukulele is a small stringed instrument that originated in Hawai’i based on instruments brought to the islands by Portuguese immigrants. A ukulele is typically made of tonewood with four nylon strings that musicians strum with their fingers or play with a pick. The name “ukulele” roughly translates to “jumping flea” in Hawaiian, which, according to one origin story, refers to the energetic appearance of players’ fingers while fingerpicking.

What Is a Guitar?

The vast majority of guitars are voiced in the tenor range, although tenor guitar, baritone guitars, alto guitars, and soprano guitars, though rare, do exist. The term "bass guitar" usually refers to an electric bass, which requires a different playing style than a standard guitar.

4 Similarities Between Ukuleles and Guitars

Ukuleles and guitars share many common characteristics. These include:

4 Differences Between Ukuleles and Guitars

Ukuleles and guitars may look similar, but they have several significant differences, including:

A standard ukulele is tuned more like a banjo than a guitar. Standard tuning on concert ukuleles is G-C-E-A in order from the fourth string to the first string; for baritone ukuleles, it's D-G-B-E. You can tune a ukulele in fourths, which will mimic the tuning of a guitar. However, a ukulele only has four strings—compared to the six strings of a standard guitar—so while it is possible to tune a ukulele this way, it may defeat the purpose of playing ukulele. The distinctive ukulele sound is partly based on the instrument's tuning, and changing that tuning will dampen the unique characteristics of the instrument. 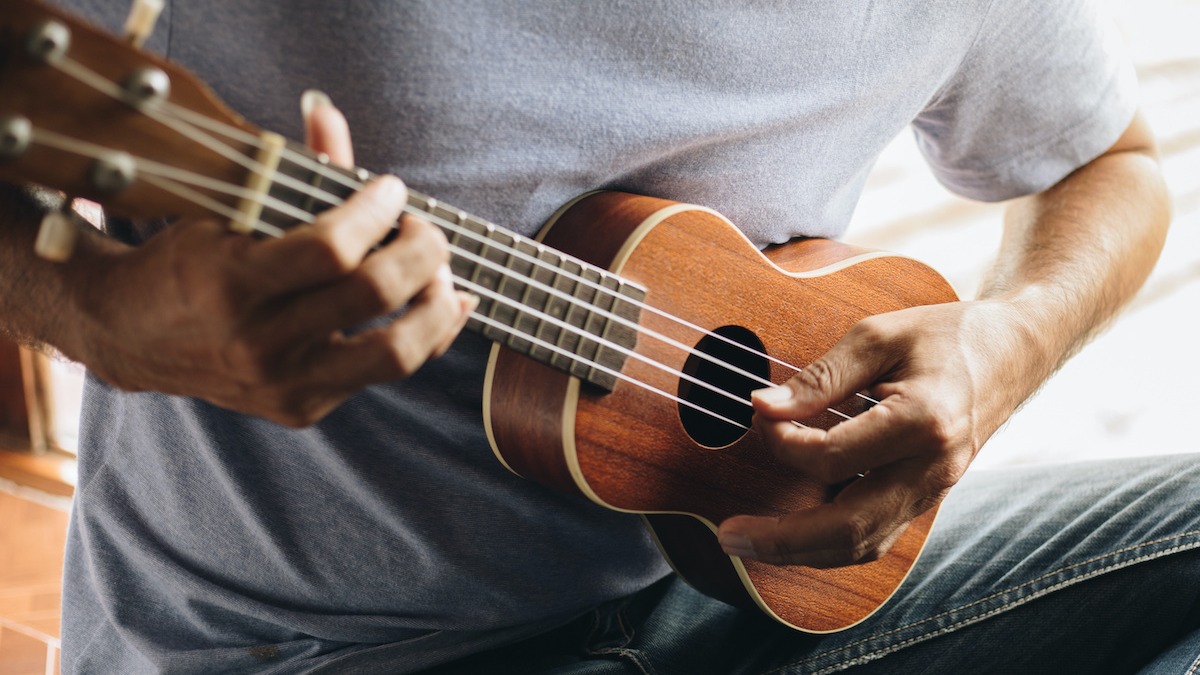 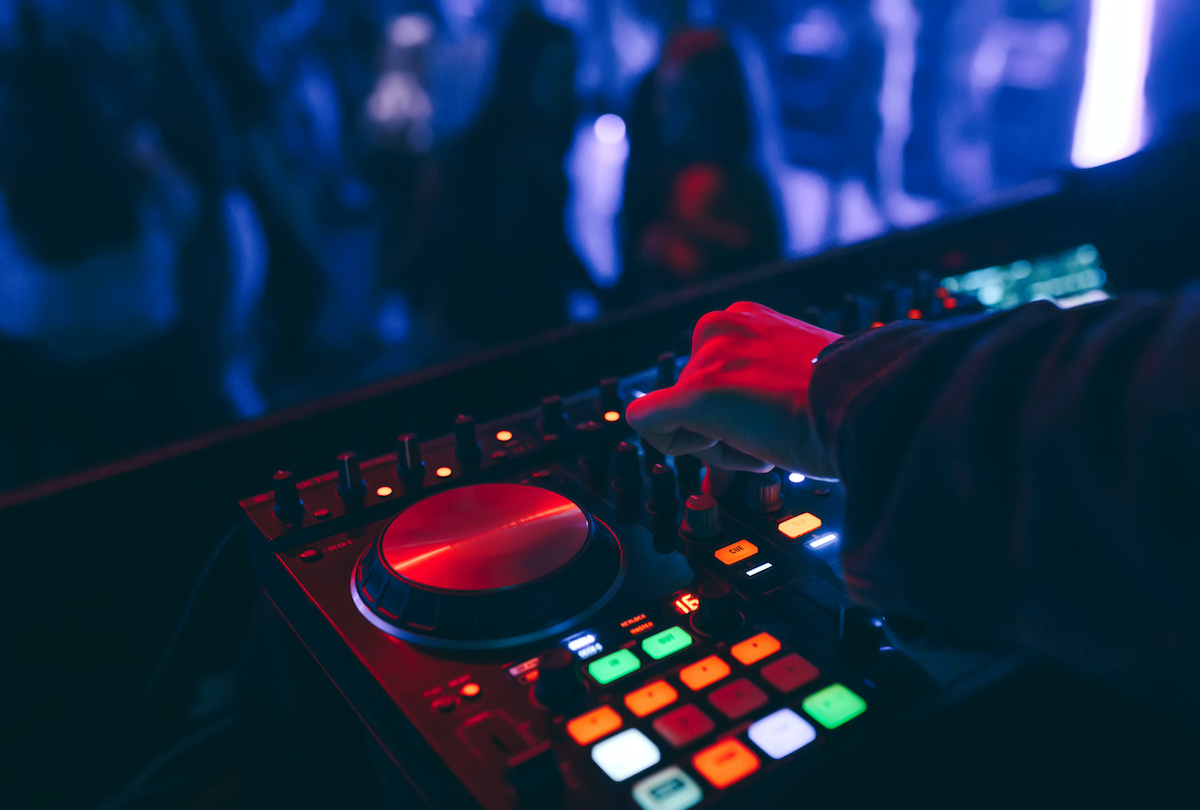 What Are Musical Modes? 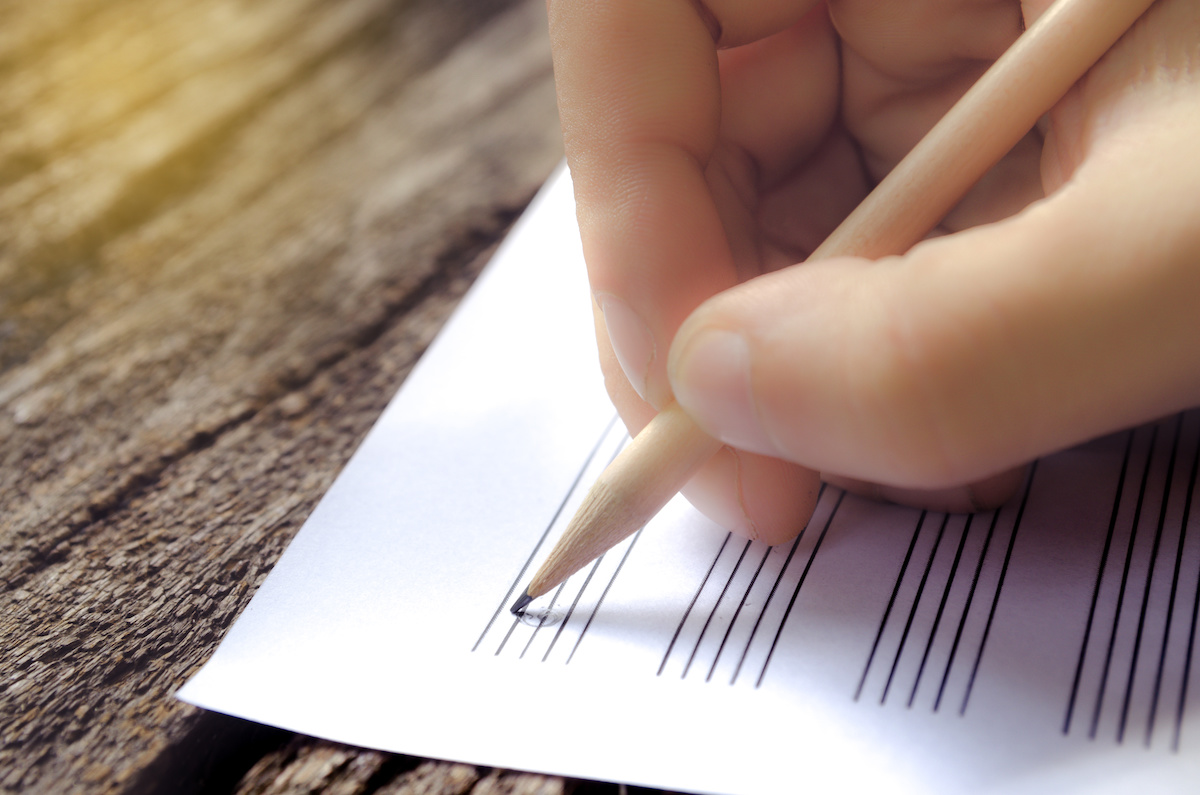 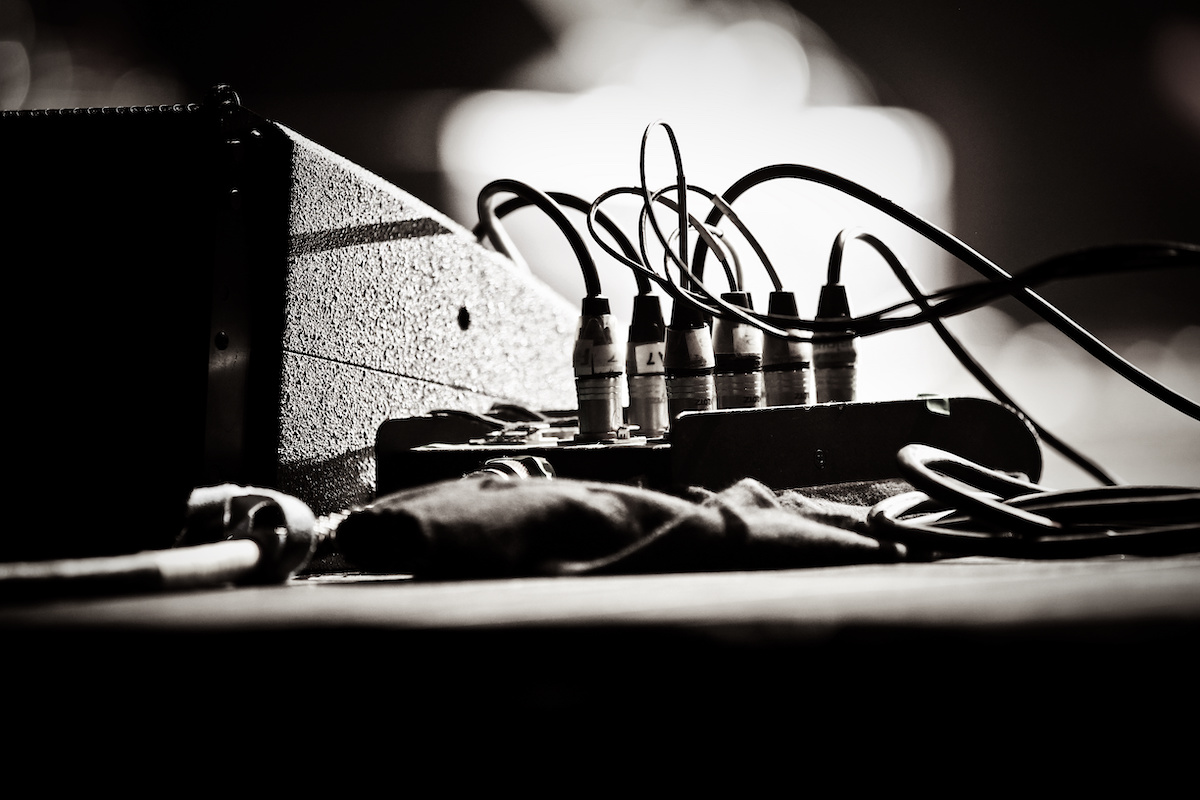 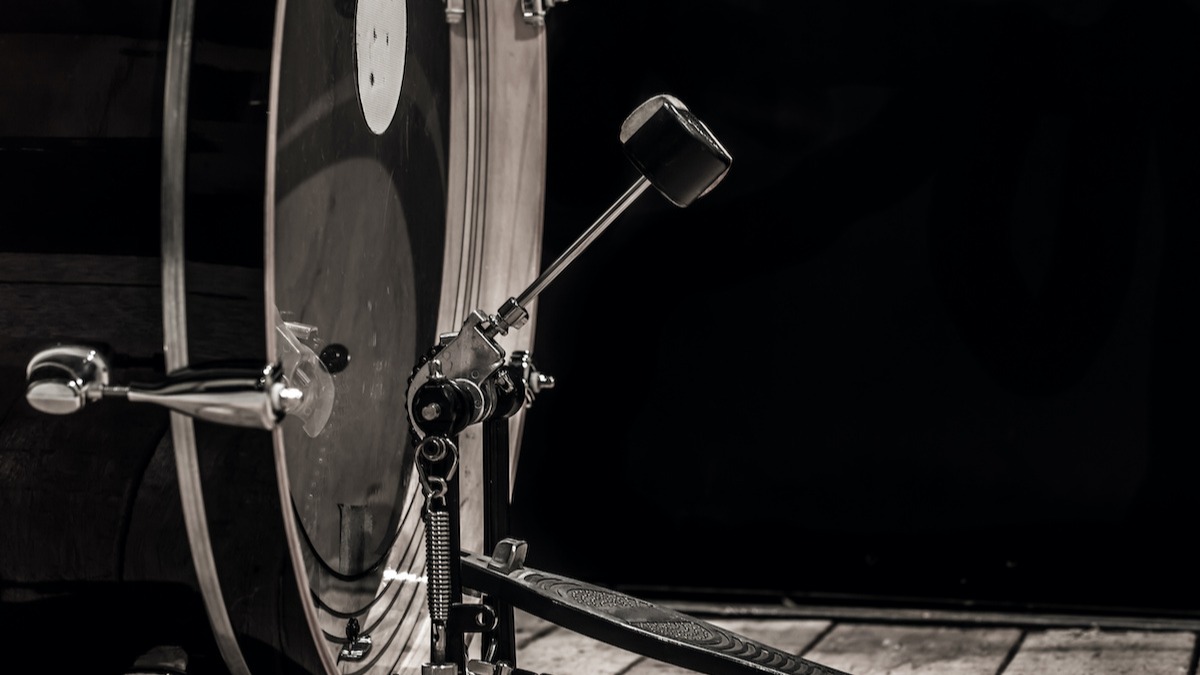 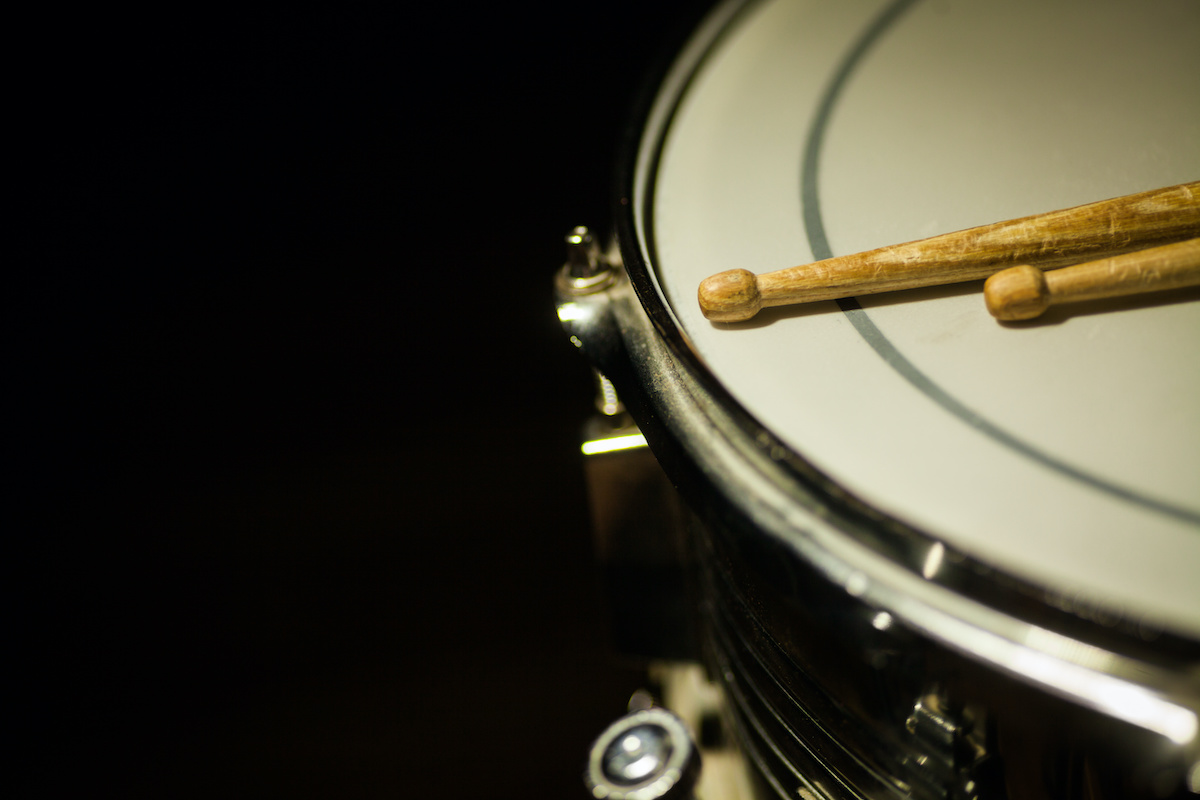 The Moeller Method for Playing the Drums 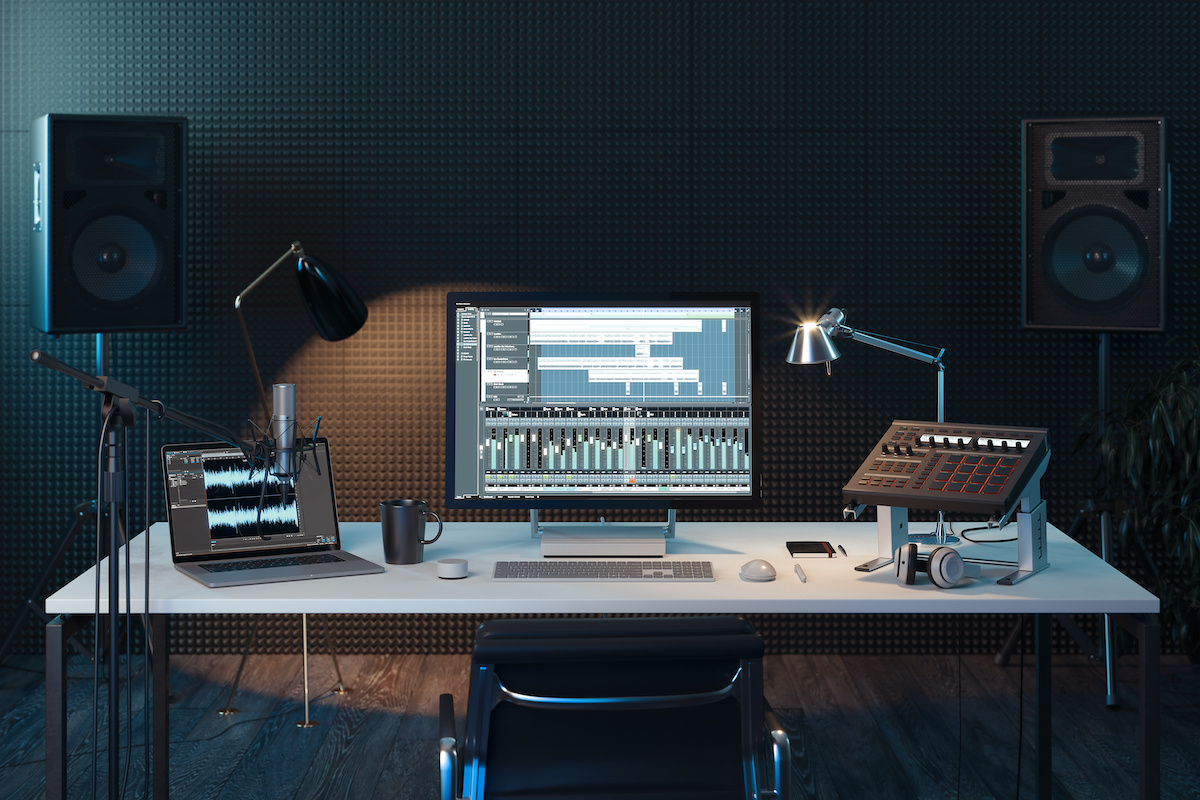 How to Soundproof a Home Studio for Recording 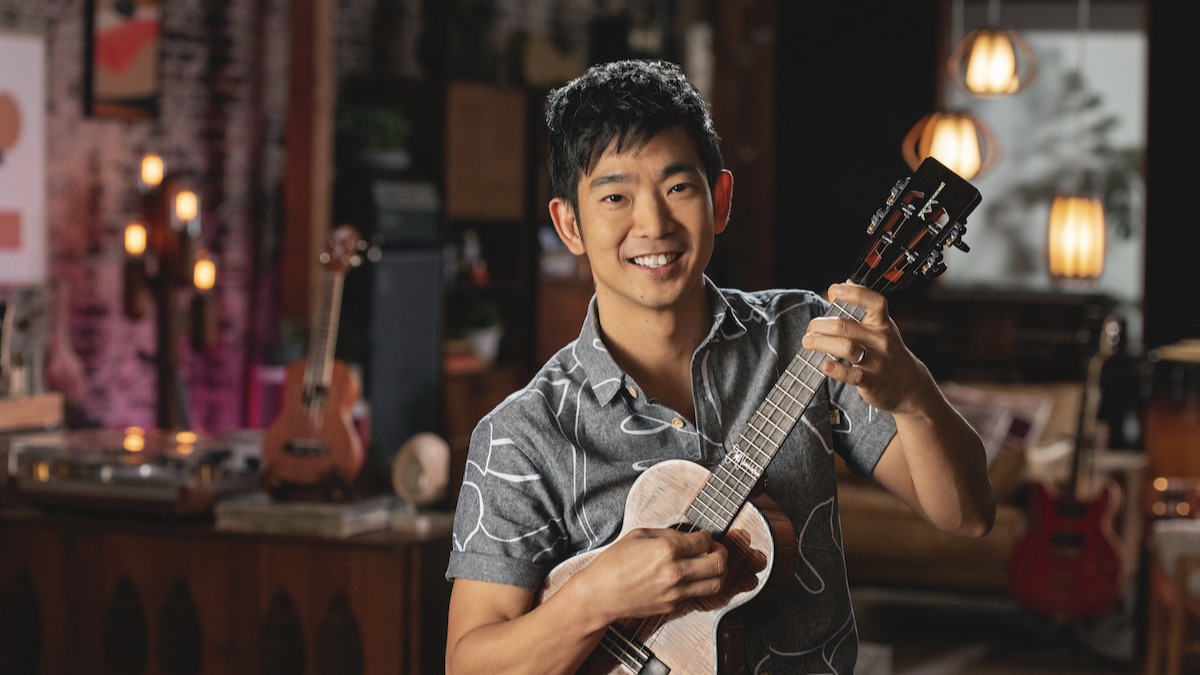 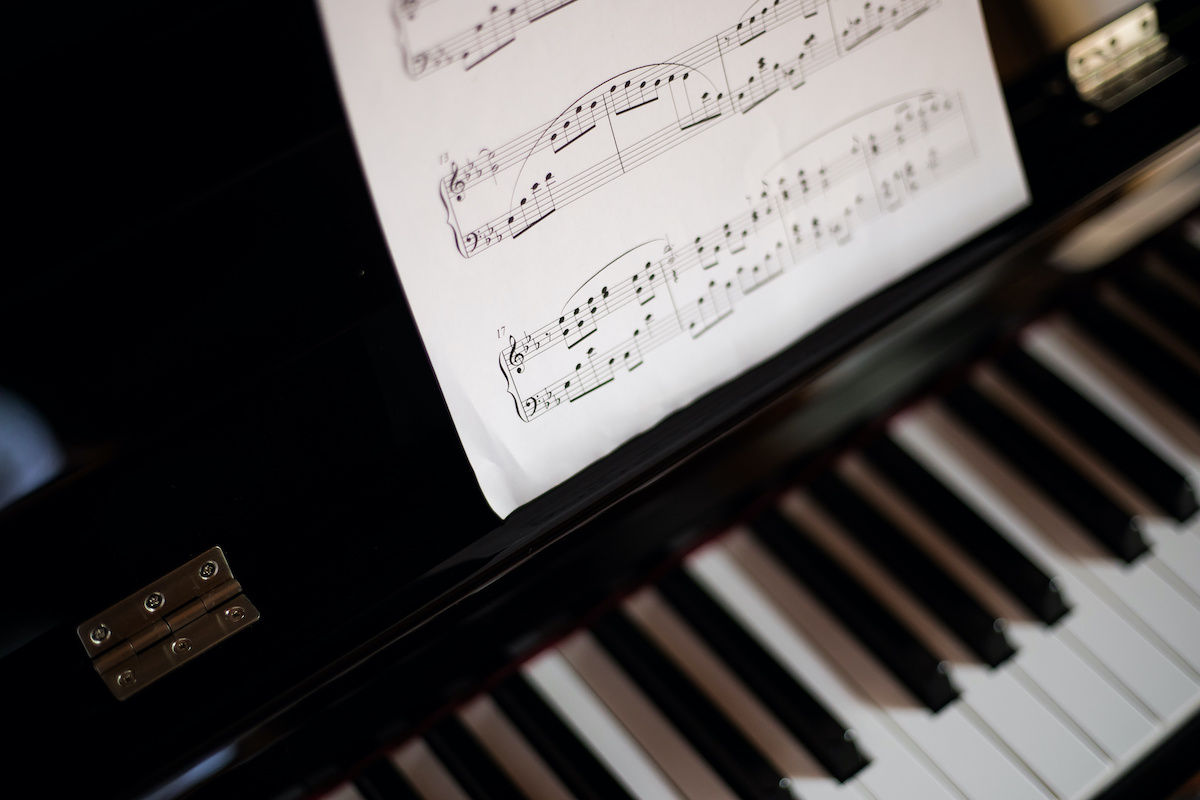 What Are the Different Types of Wine Grapes? A Guide to the Various Types of Red and White Wine Grapes in the World