In the early days of the United States political system, caucuses were the central method by which political parties chose their nominees for president. Though caucuses are now less widespread than primaries, they are still a vital part of the election process.

What Is a Caucus?

In nominating contests, a caucus is a meeting of registered members of a political party who select delegates for their party’s convention, in hopes that those delegates will then nominate a preferred candidate to represent their party in the general election.

Caucuses differ from primaries, as caucus-goers assemble in a room and move through a process of physically sorting themselves into “preference groups” to be counted as having “caucused” (voted) for their preferred candidate.

The term caucus is thought to have originated from the Caucus Club in Boston, an informal eighteenth-century political organization. In addition to the description outlined above, the word caucus may also refer to a conference or sub-group of members of Congress, state legislature, or other legislative body belonging to a particular faction. The Freedom Caucus, for example, is comprised of GOP members of the House of Representatives who share a core ideology and work collaboratively.

What Happens at a Caucus?

At the beginning of a caucus, members of a political party usually gather in a public venue like a town hall or school gymnasium.

The Democratic party and the Republican party have different rules regarding the distribution of delegate votes as a result of caucusing. Generally speaking, states with a Democratic caucus distribute their delegates proportionally based on the level of support for each candidate. However, most Democratic caucuses only reward delegates if the Democratic candidates receive at least 15 percent of the vote in that precinct. If a candidate receives less than 15 percent of the vote, that candidate’s supporters are allowed to shift their support to another candidate. Conversely, Republican caucuses are winner-take-all, with the candidate with the most support receiving all of the delegates. Party leaders are ultimately in charge of determining how many delegates from each party caucus a candidate can send to the next phase of the nomination process and the national party convention.

What Are the Different Types of Caucuses?

Most primaries and caucuses fall into four categories: open, closed, semi-open and semi-closed.

What Is the Importance of Caucuses?

The caucus system is an essential part of an election cycle and a valuable measure of the strength and popularity of presidential campaigns. The Iowa caucuses, for instance, represent the first moment in a presidential election cycle in which ballots are cast. Iowans who participate in the caucus therefore have an outsized influence on the shape of an election, giving the candidate who wins the caucus momentum as they enter future caucuses and primaries. Other states with caucuses such as Nevada and Maine also can also serve as important bellwethers for the strength of candidates hoping to make it to the national convention.

Want to Learn More About Politics?

An Introductory Guide to Microeconomics 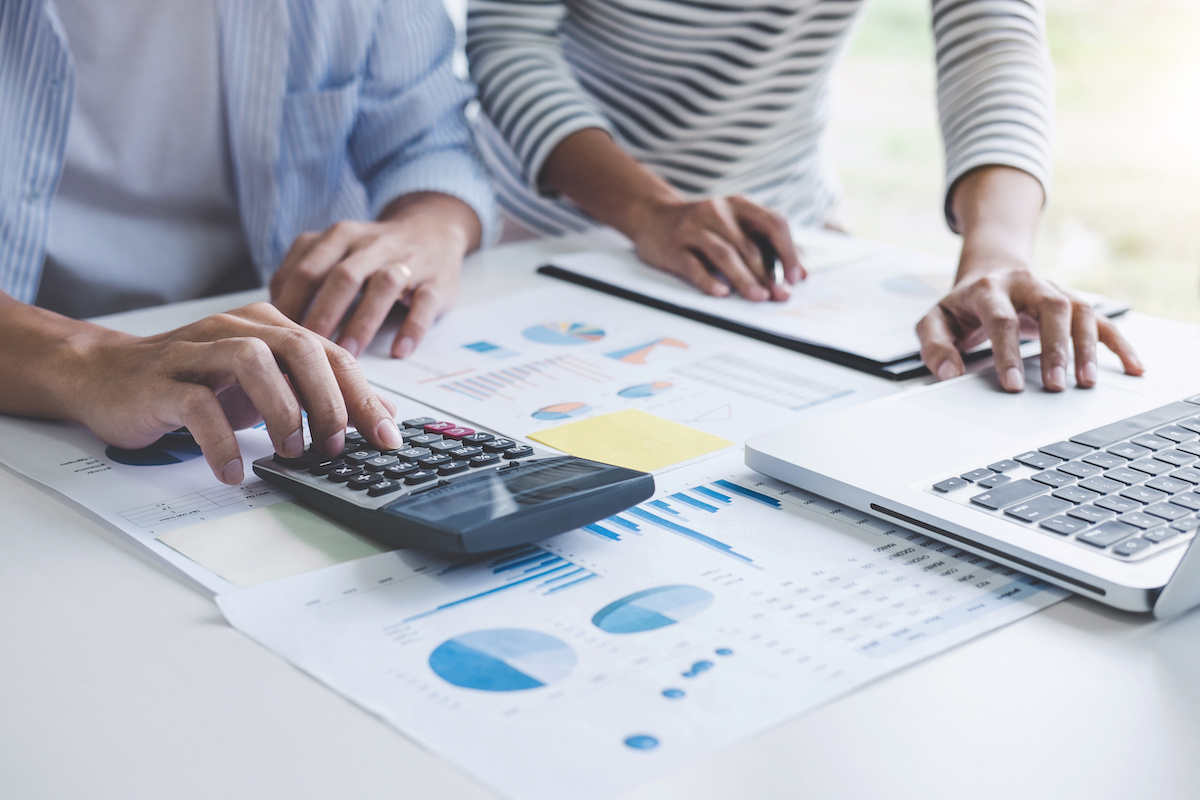 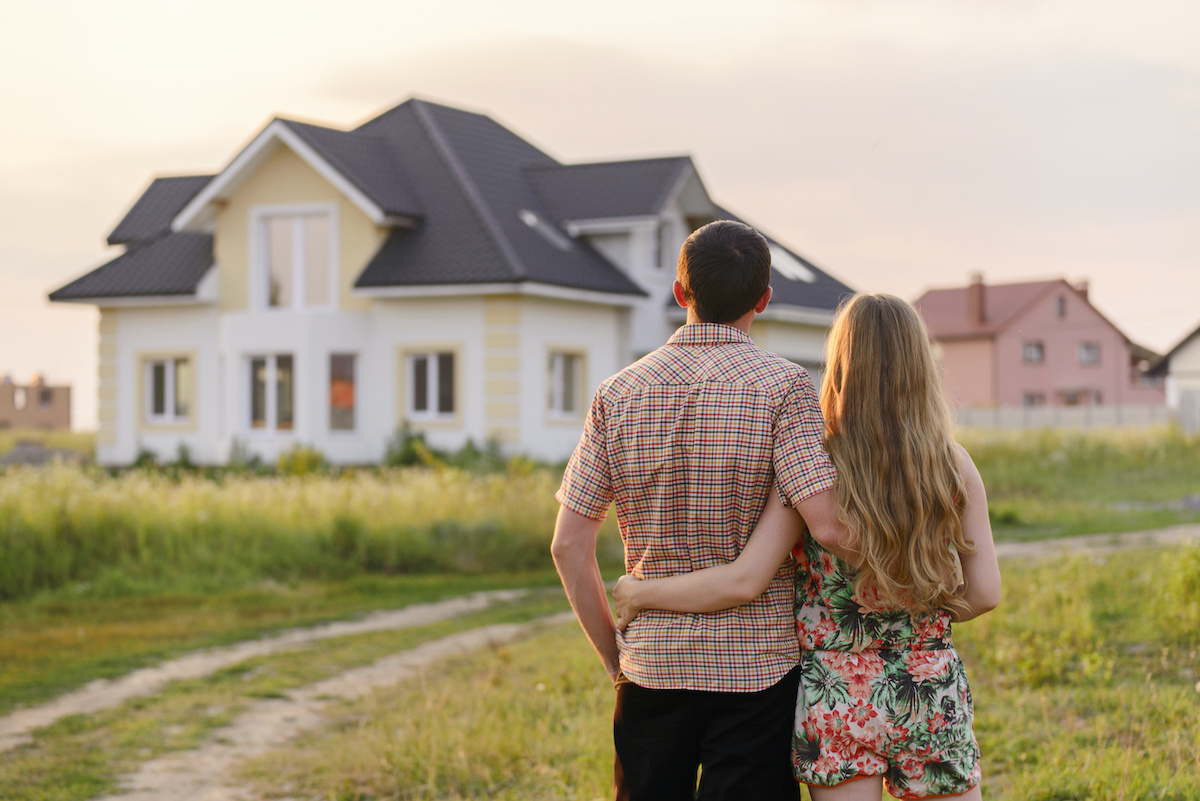 How to Calculate Year-Over-Year Growth: Pros and Cons of YOY 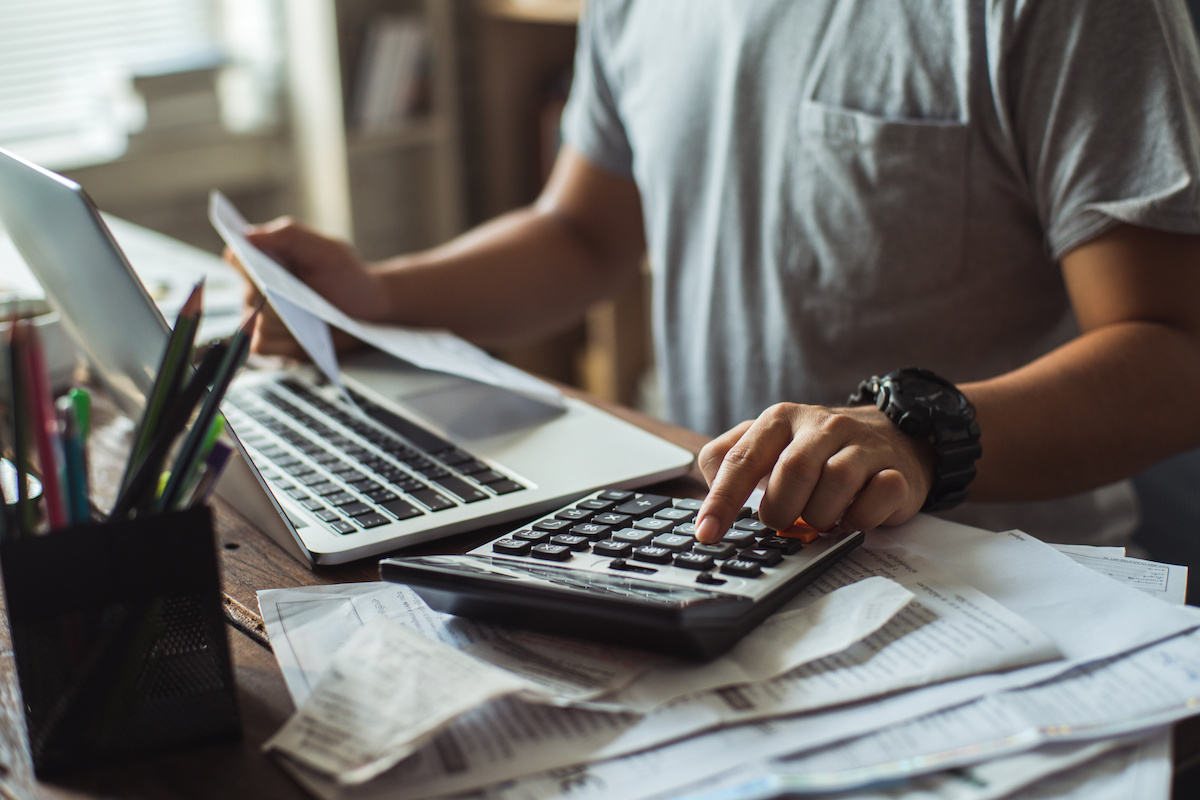 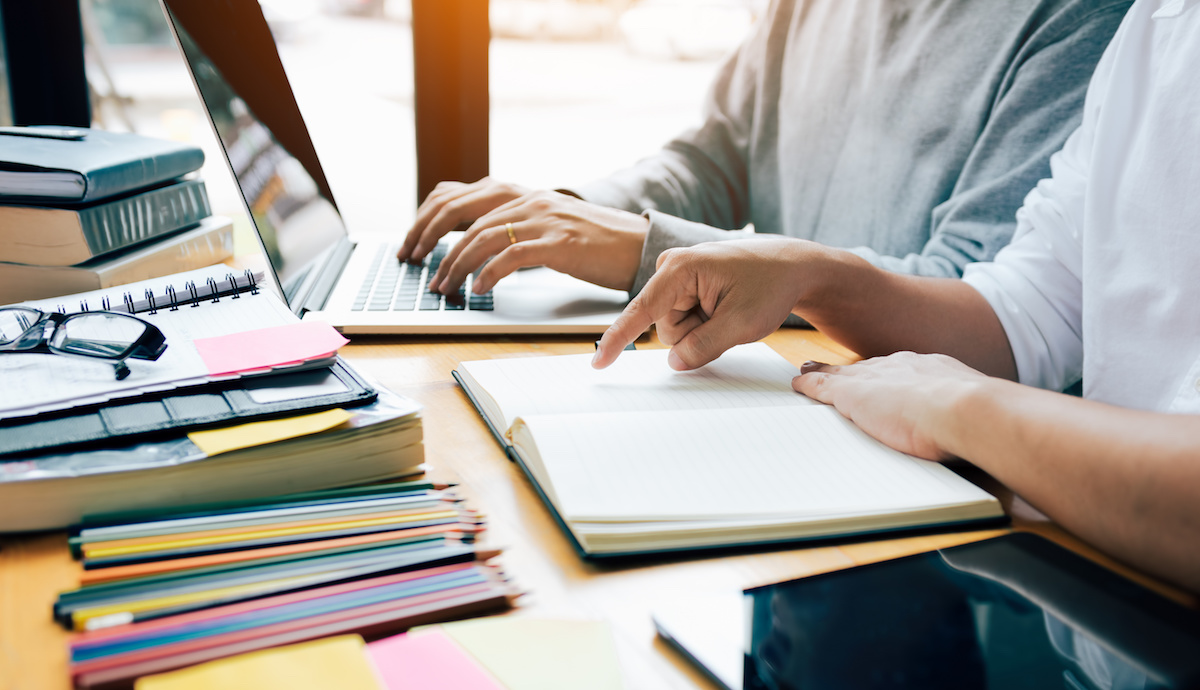 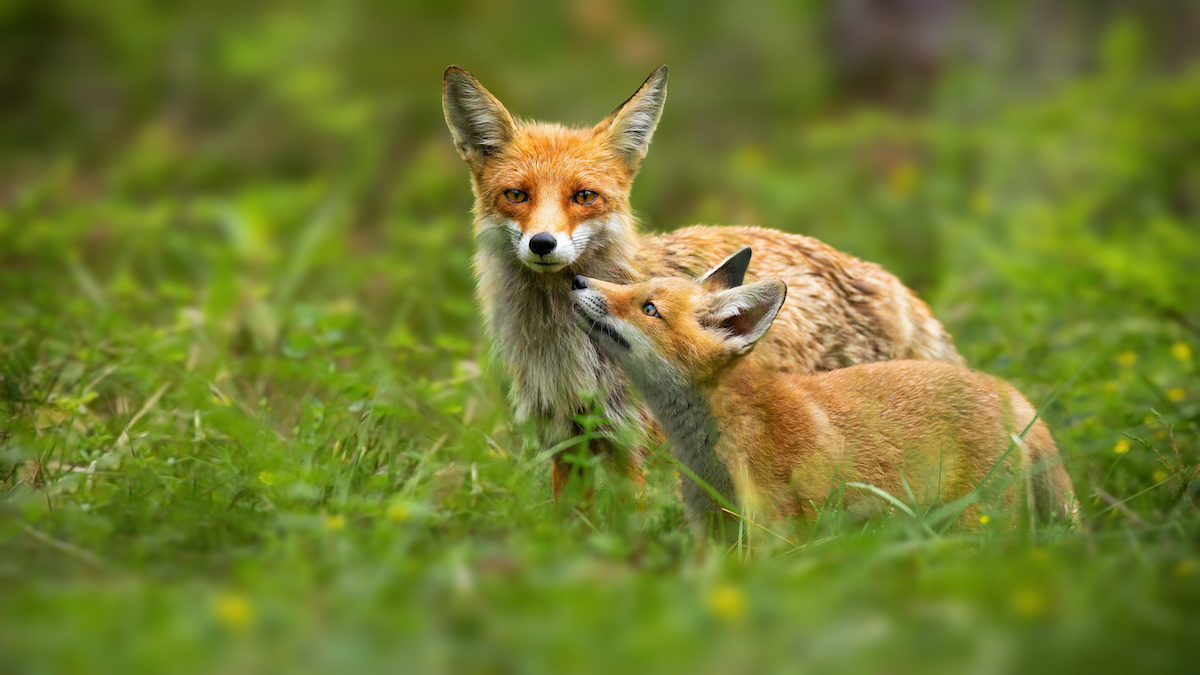 Guide to Ethology: Exploring the Study of Animal Behavior 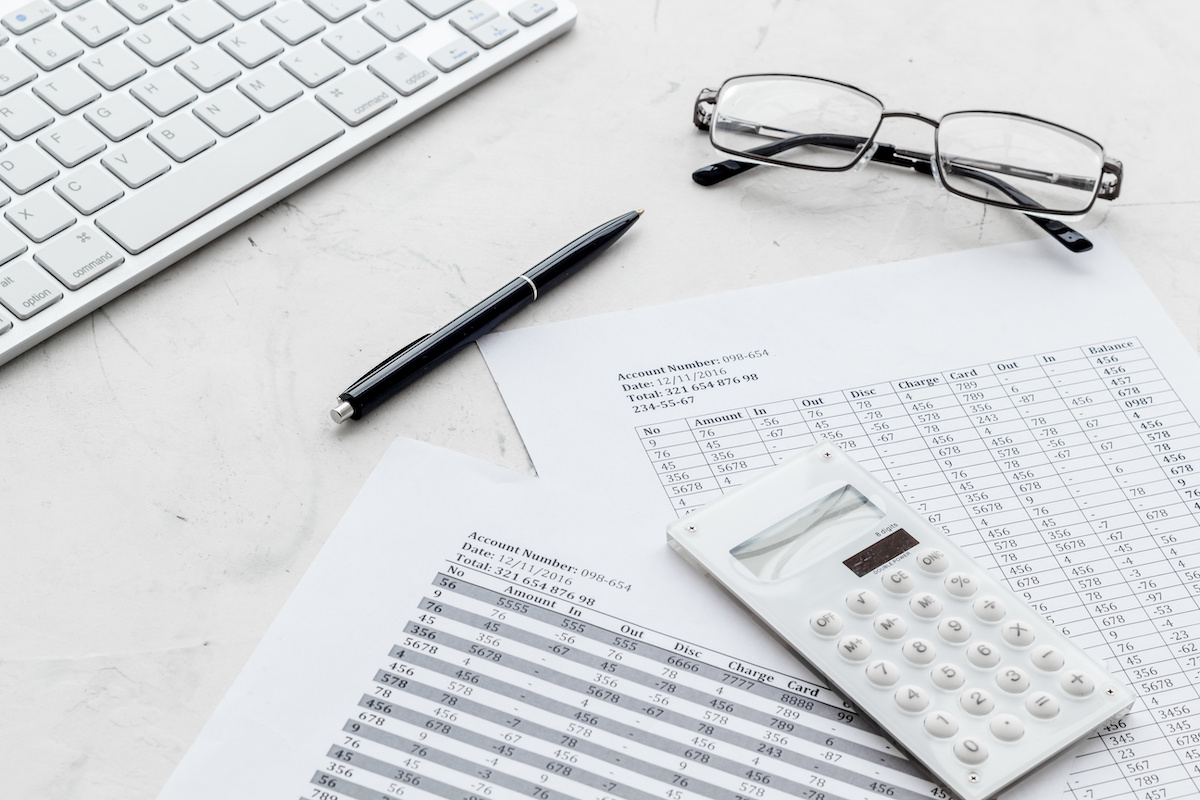 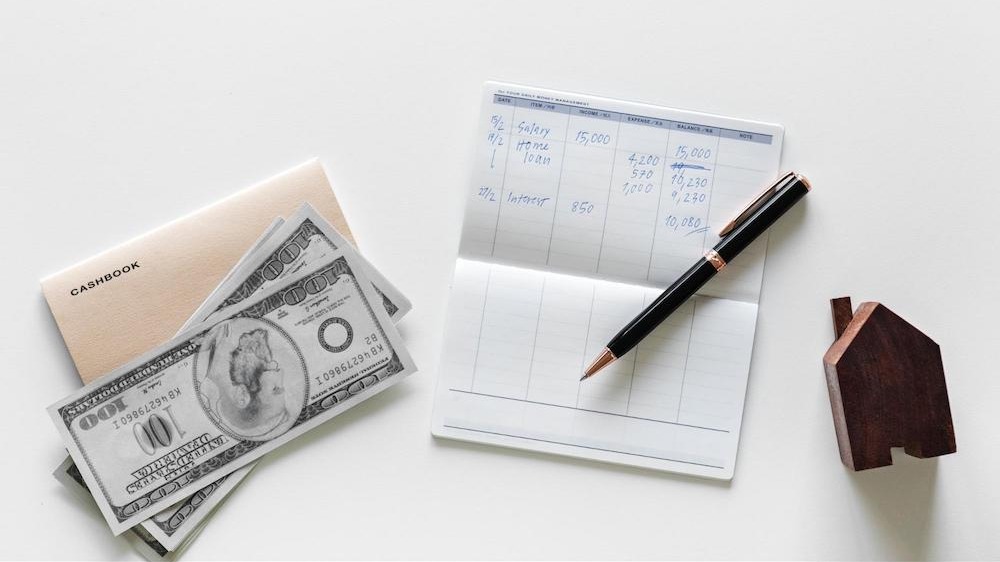 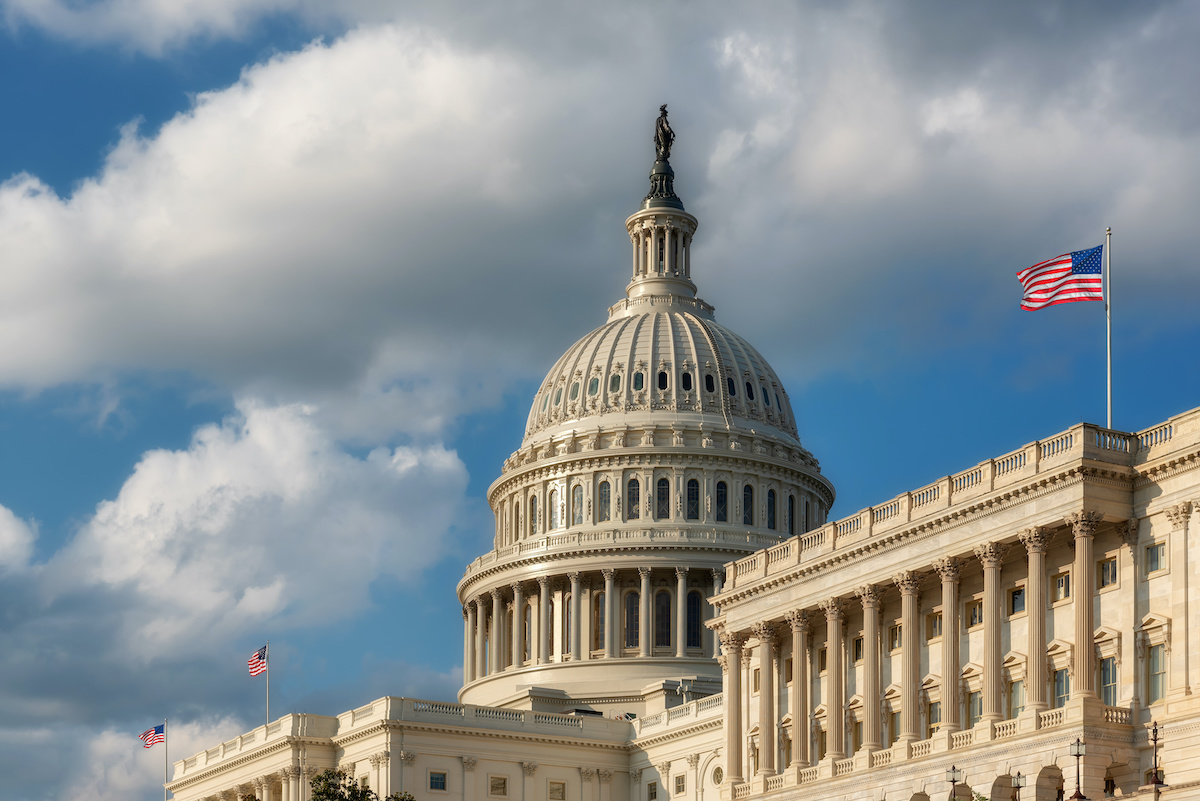 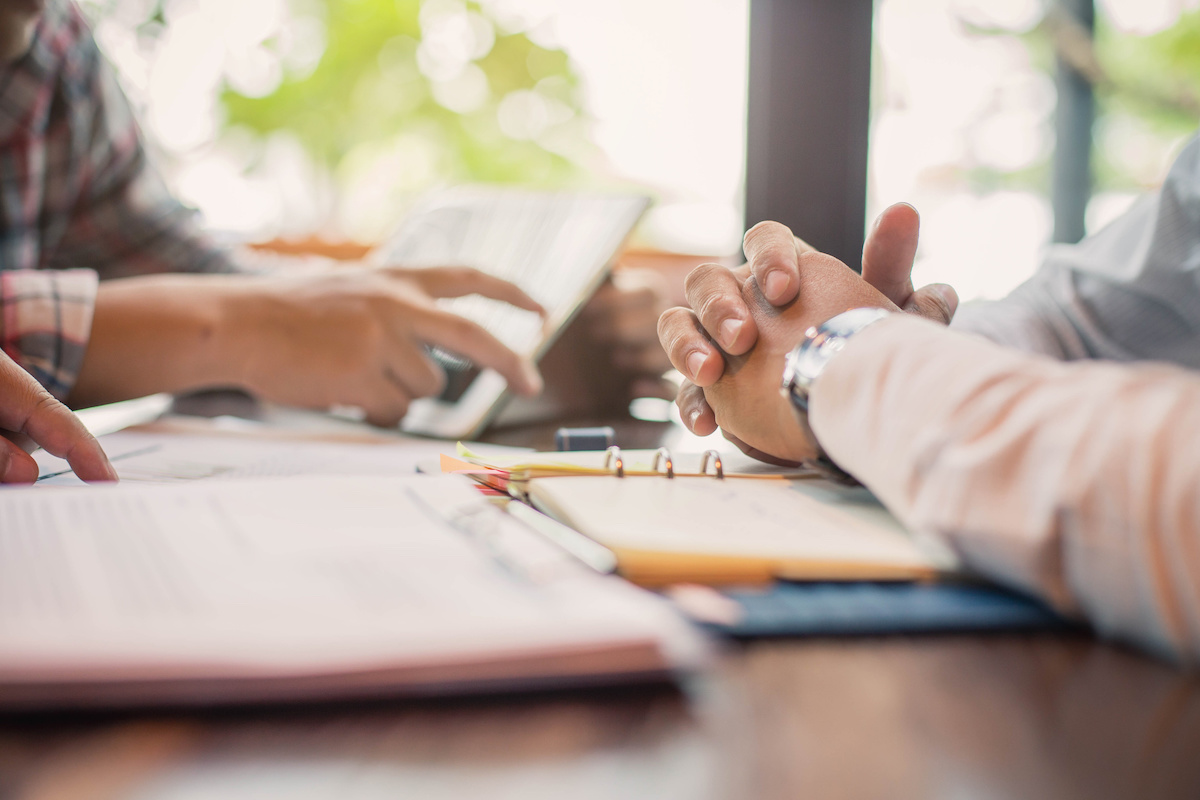