It’s been your constant companion all these sushi-eating years, but how well do you really know soy sauce? What about its grocery store doppelganger, wheat-free tamari? Read on for all the tips before you dip.

Tamari is a Japanese form of soy sauce, formed as a byproduct during the production of miso paste. Unlike conventional soy sauce, it contains no added wheat and is made with a higher volume of soybeans, resulting in a rich, thick texture and nuanced salinity. Spores of Aspergillus tamarii (cultures known as koji) are added to the boiled soybean paste, or the paste is allowed to incorporate natural spores from the surrounding environment to promote fermentation. Instead of being pressed, the liquid is simply collected from the runoff of the miso.

Tamari is a gluten-free soy sauce alternative, which, along with its rich texture and deep umami flavor, is its most distinguishing feature. While most brands are fully gluten-free, if you’re adhering to a gluten-free diet, be sure to double check the bottle just in case.

What Is Soy Sauce?

Regular soy sauce is a sauce derived from a blend of cooked soybeans and roasted wheat grain. The paste is added to a salt brine and left to ferment before being pressed to produce the liquid condiment. It is typically fermented with Aspergillus oryzae or sojae molds. 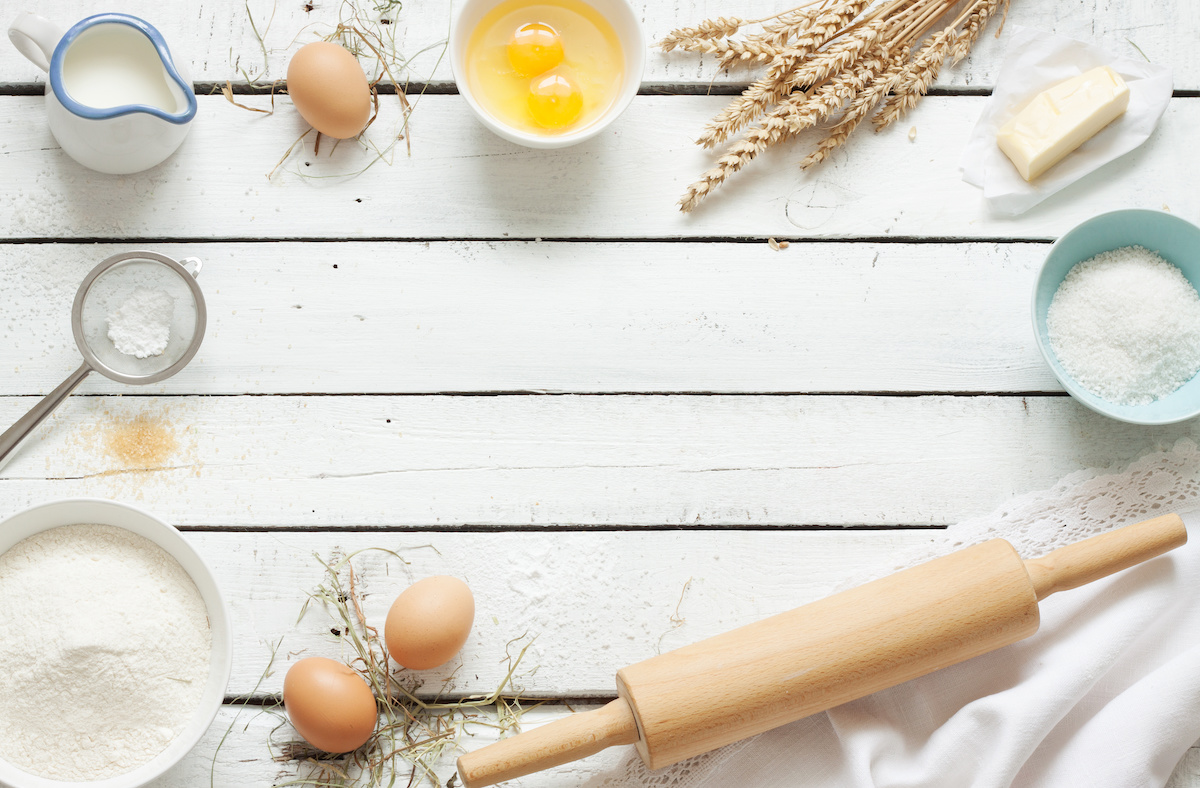 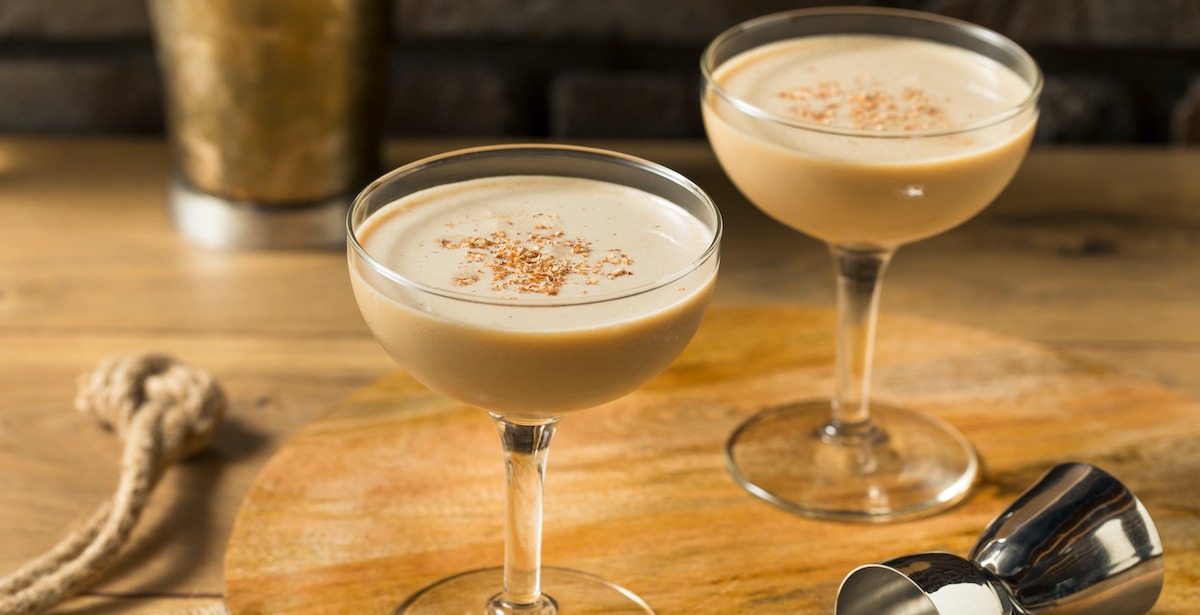 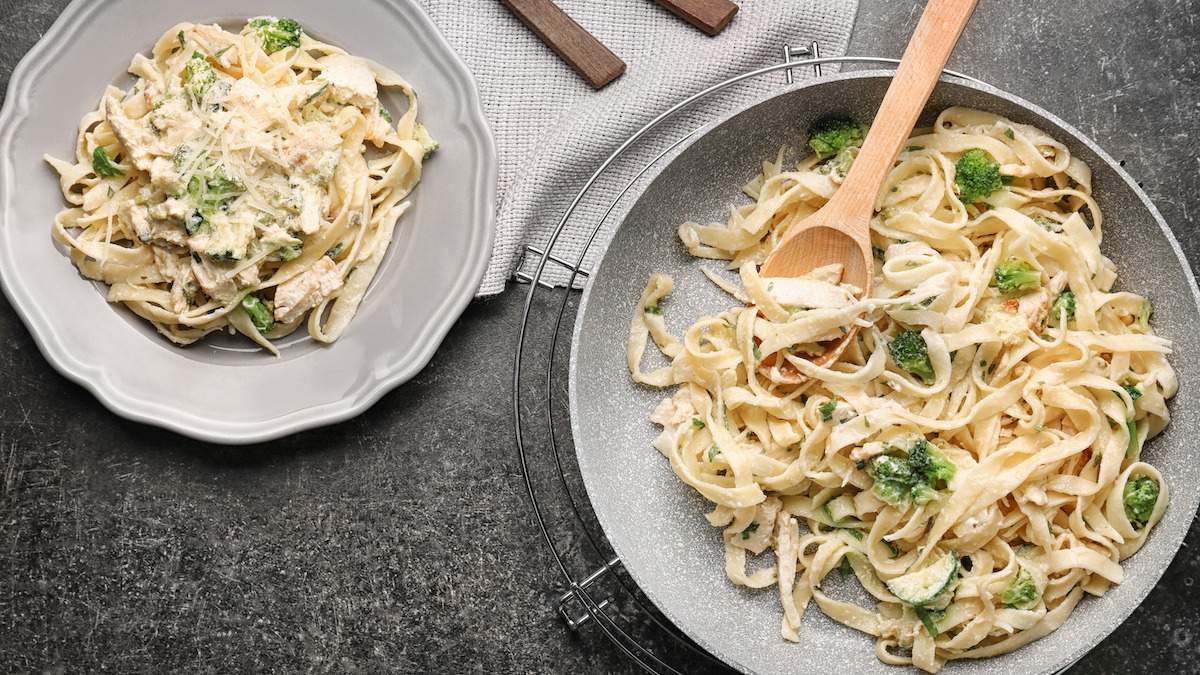 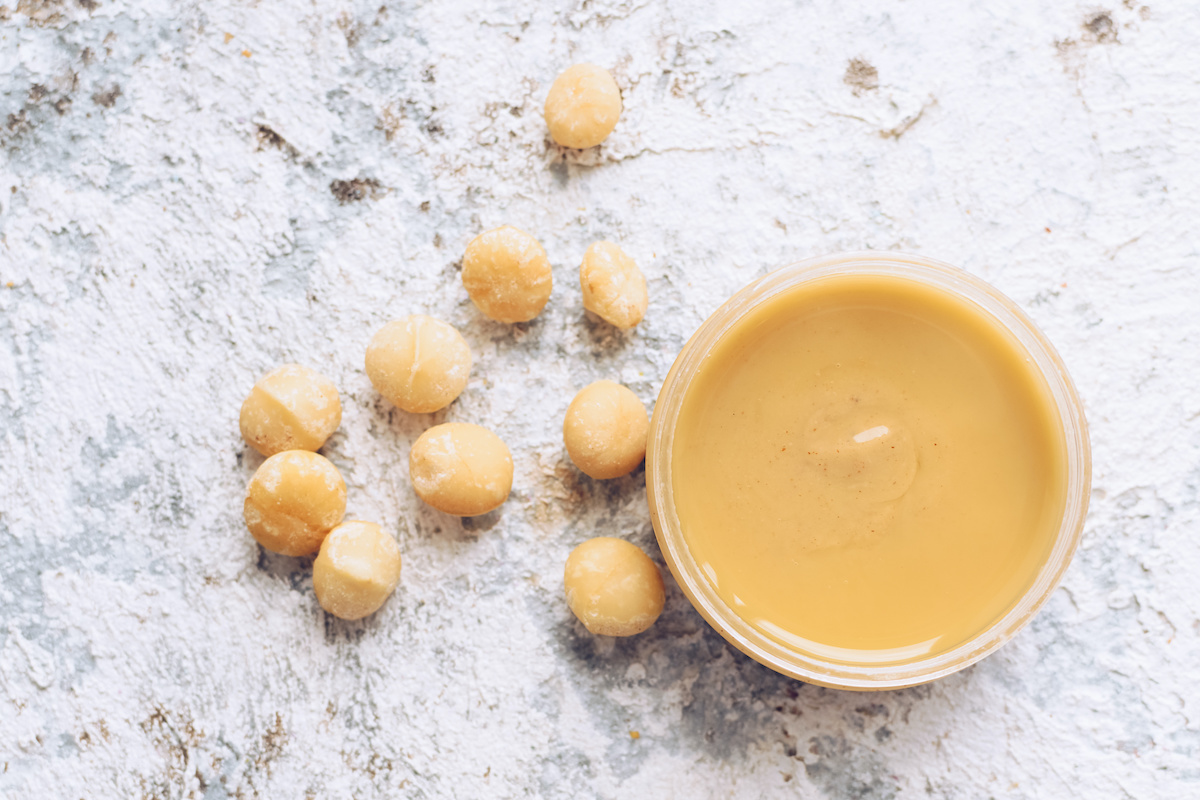 What’s the Difference Between Soy Sauce and Tamari?

Both tamari and soy sauce are the result of fermenting soybeans, and serve as examples of the power of fermentation process to coax complex savory tastes from simple ingredients. They are relatively interchangeable (though not always in a 1:1 ratio, since soy sauce would be overpowering in some cooking methods), but because tamari contains twice the amount of soybeans instead of wheat grains, it results in a richer, deep soy flavor while soy sauce tends to be thinner, lighter, and more salt-forward. Same family, but: tamari is the dark soy sauce and favored in Japanese cuisine, and the kind usually found in China is considered the light soy sauce.

Is Soy Sauce or Tamari Healthy?

While no one would likely recommend either product as a healthy way to incorporate soy protein, of the two, tamari contains less sodium—around 233 mg per tablespoon to soy sauce’s 900 mg per tablespoon.

6 Dishes to Serve With Soy Sauce

Soy sauce can be used alongside most dishes in the Asian culinary canon:

Soy sauce is also an easy way to pack flavor into salad dressings: simply whisk up 1 tsp soy sauce with 1 tbsp sesame oil and 1 tbsp rice vinegar for a nutty, puckering vinaigrette that brightens up greens like pea shoots or baby kale.

How to Serve Tamari

Because of its thickness and subdued saltiness, tamari sauce is often used as a dipping sauce or marinade, but it also steps in as a boost of umami in dishes like fried rice.

2 Substitutes for Soy Sauce and Tamari 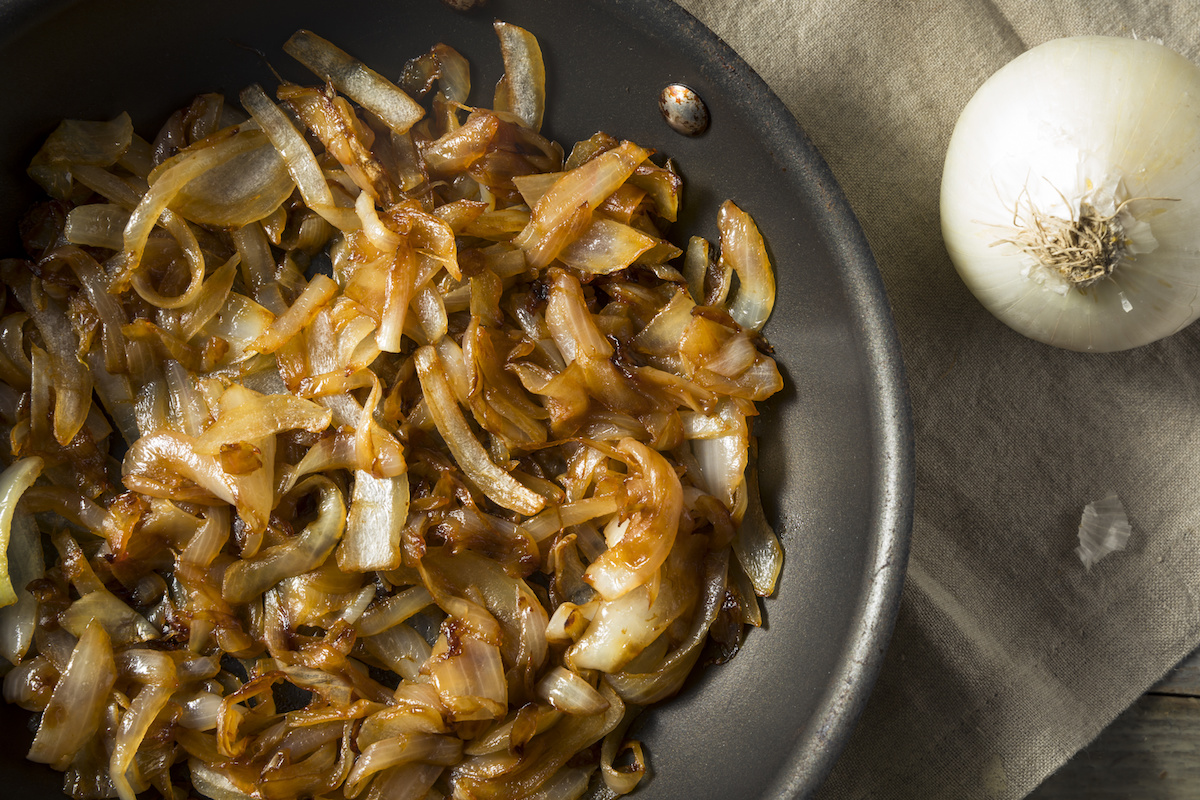 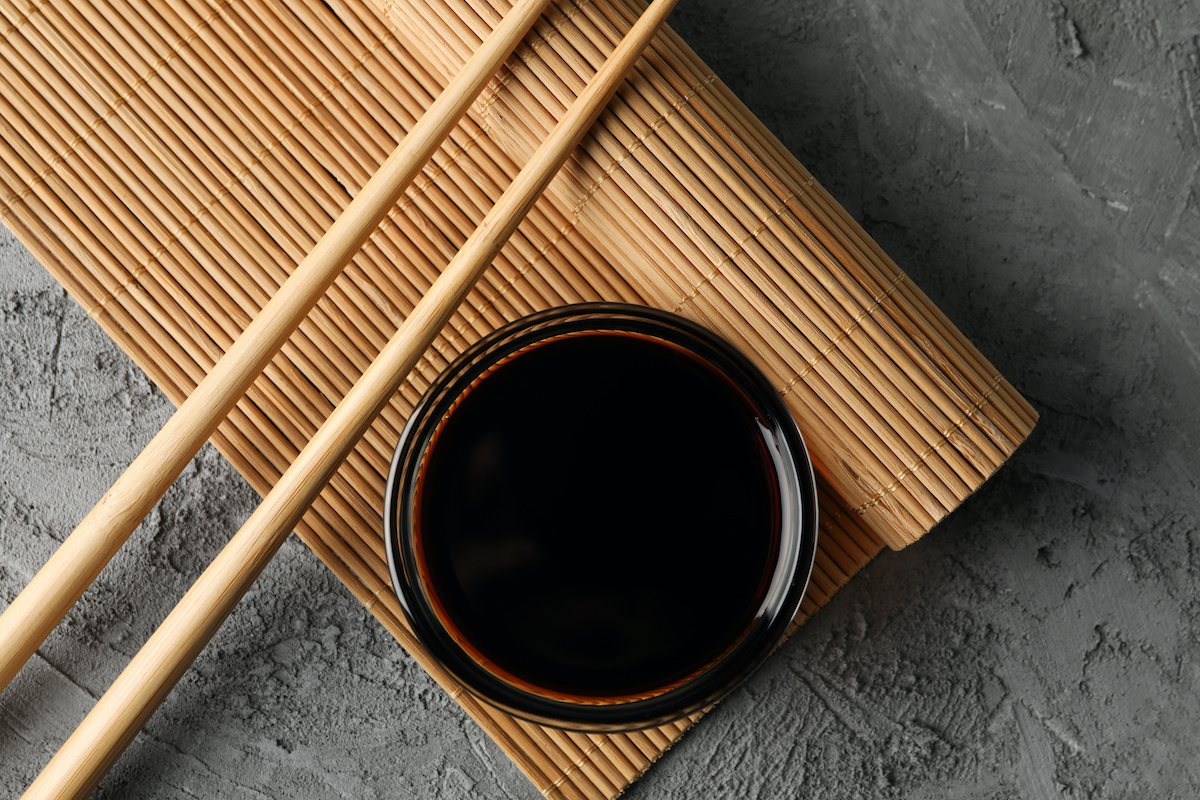 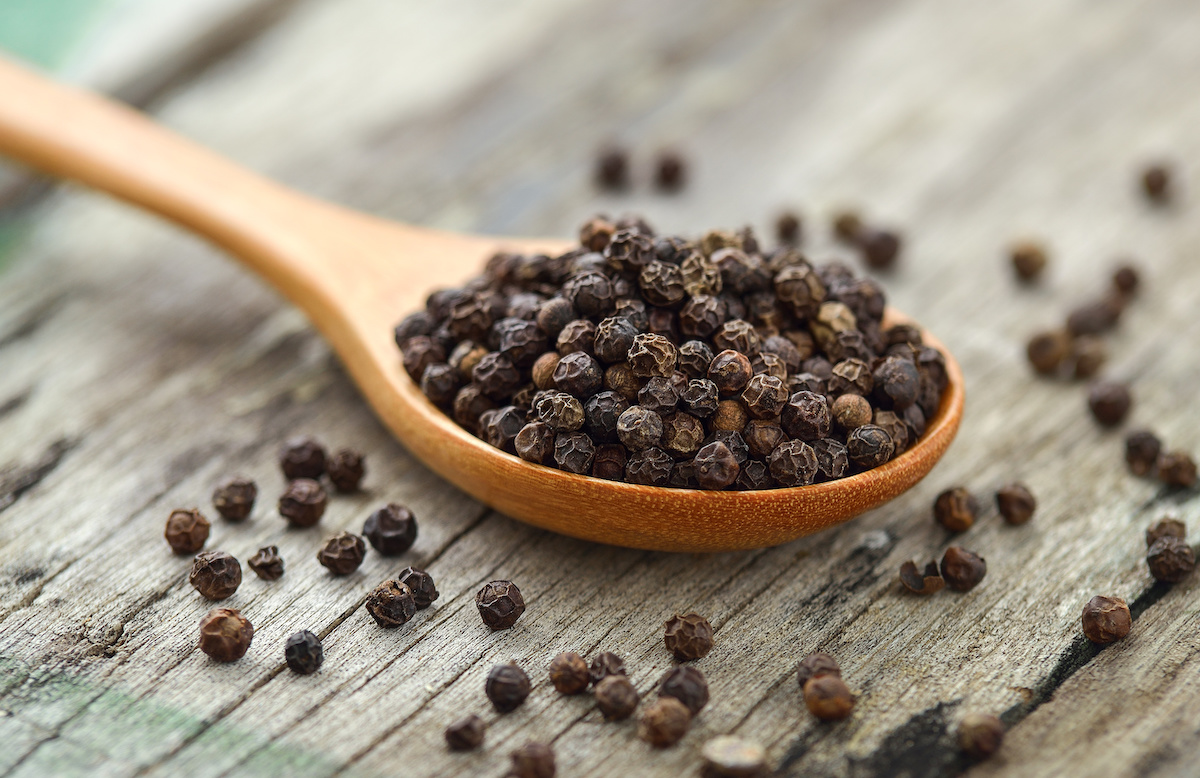 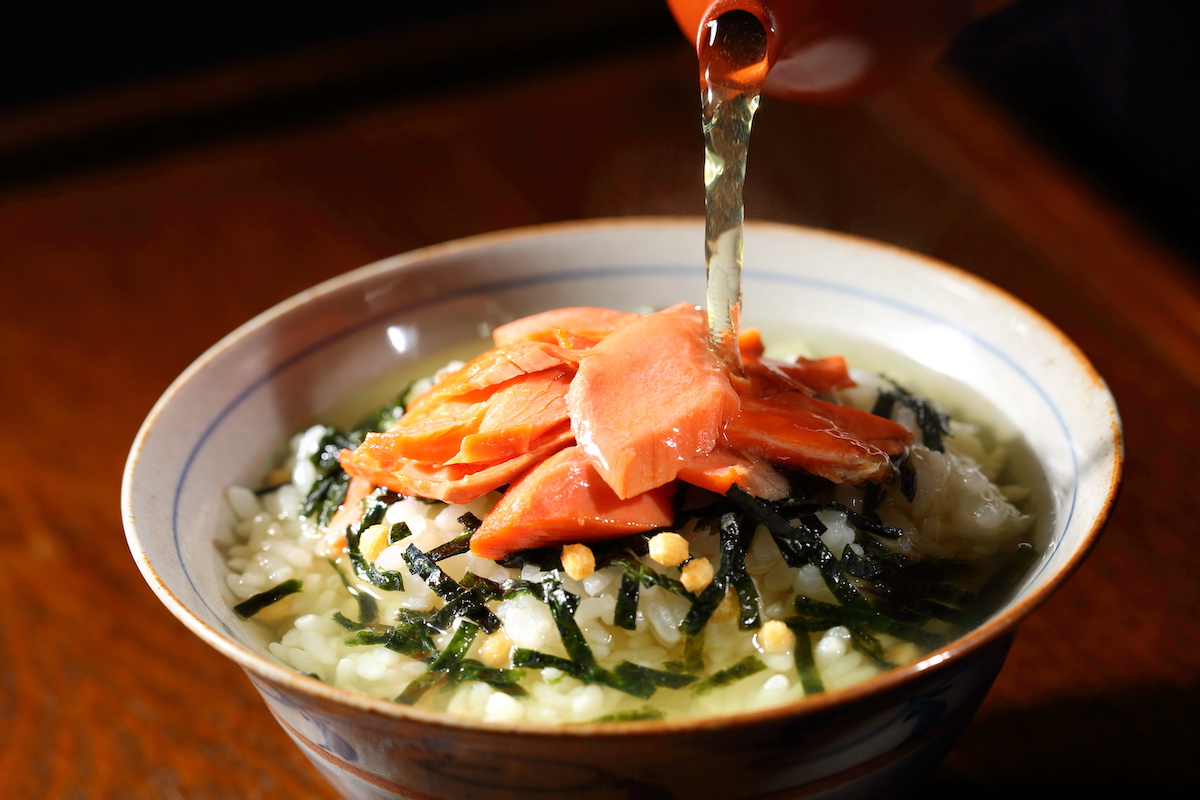 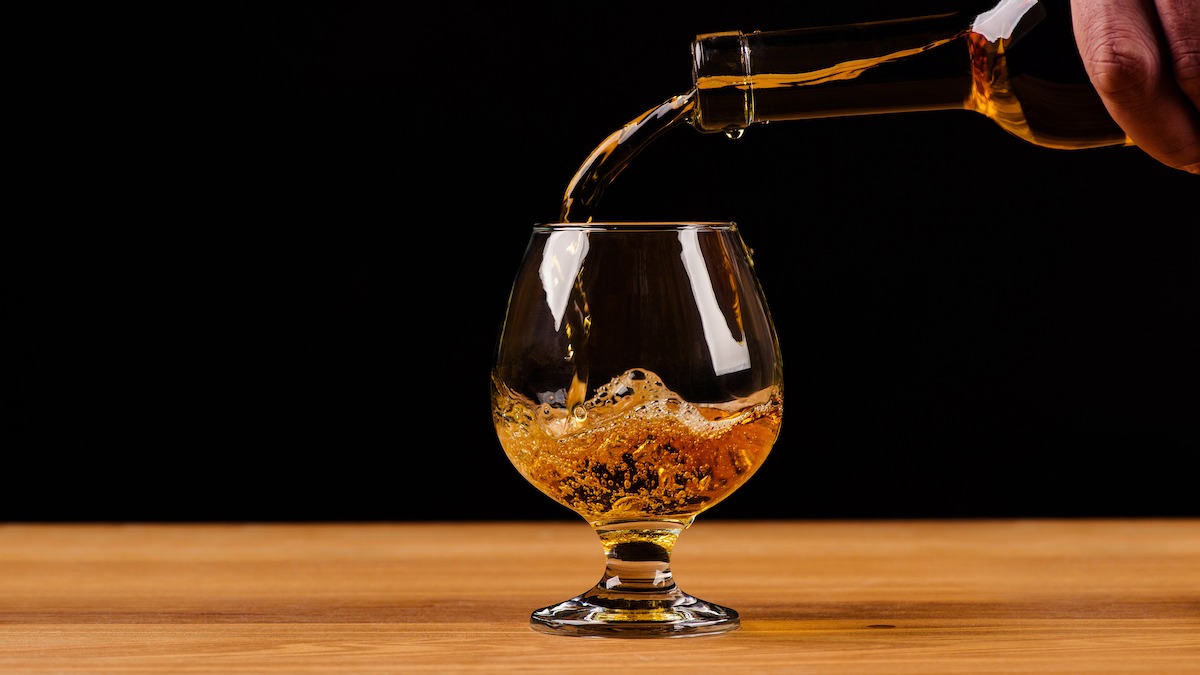 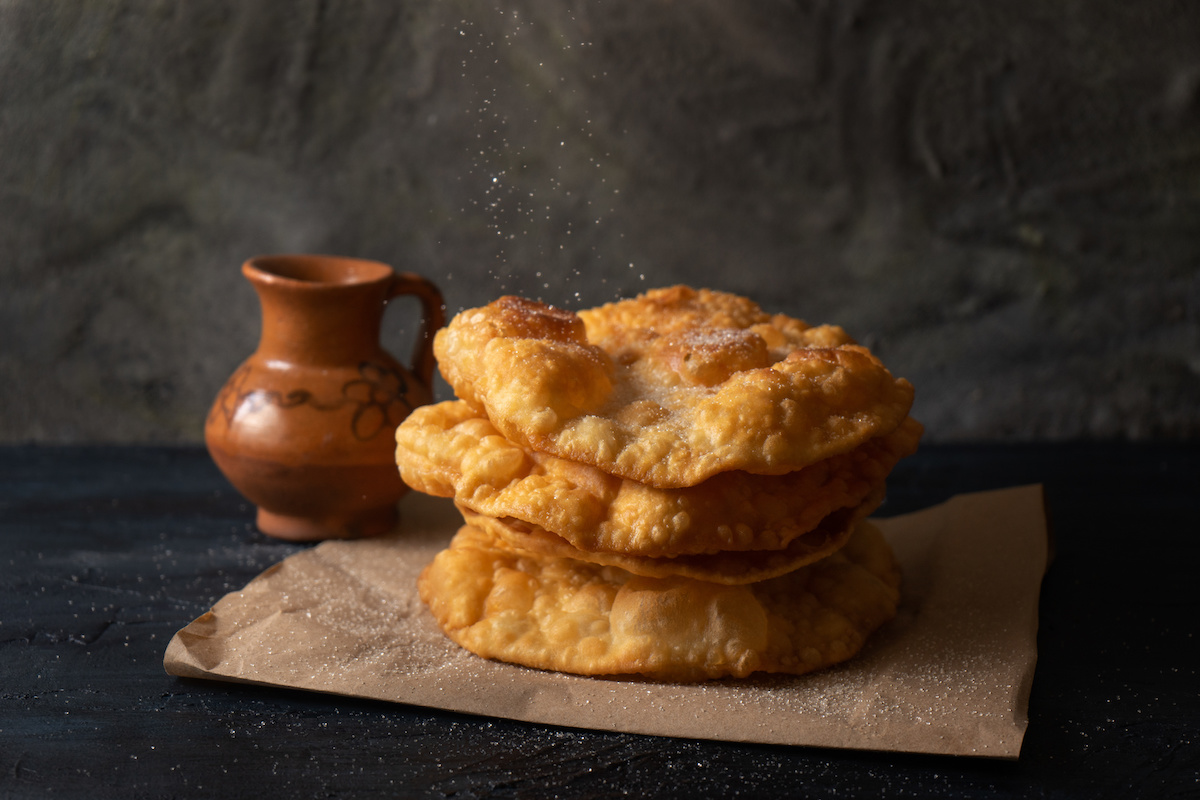 How to Grow Night-Blooming Moonflowers in Your Garden

Perugino: A Guide to Perugino’s Life and Paintings