Game design is a multidisciplinary creative process that directs the natural human inclination to play. Will Wright, the mind behind SimCity, The Sims, and Spore, is a master game designer with years of experience in the industry. In his opinion, the central discipline of the game design process is rapid prototyping.

What Is Prototyping in Video Game Design?

Prototyping, put in the fewest words, is the simplest possible execution of a design concept. It’s the process by which a game designer builds an example of their game in order to test the gameplay—for instance, coding a simple version of the mechanics. Good prototypes should have two main characteristics: they should be fast and cheap to build, and they should help game designers answer questions about their gameplay.

In Will Wright’s words, “A prototype is a navigation instrument. It’s a compass.” Prototyping should be treated as an efficient way to ask and answer questions about your game’s rules and mechanics, allowing you to perfect the gameplay before you start building the final product.

The 2 Kinds of Video Game Prototypes

There are two types of prototypes for video games, and each offers advantages and disadvantages.

Will Wright’s 3 Tips for Successful Prototyping

Learn more about video game design in Will Wright's MasterClass.

Learn More
Sign up here to get Stephen Curry's tips on how to pick and roll and more delivered to your inbox. 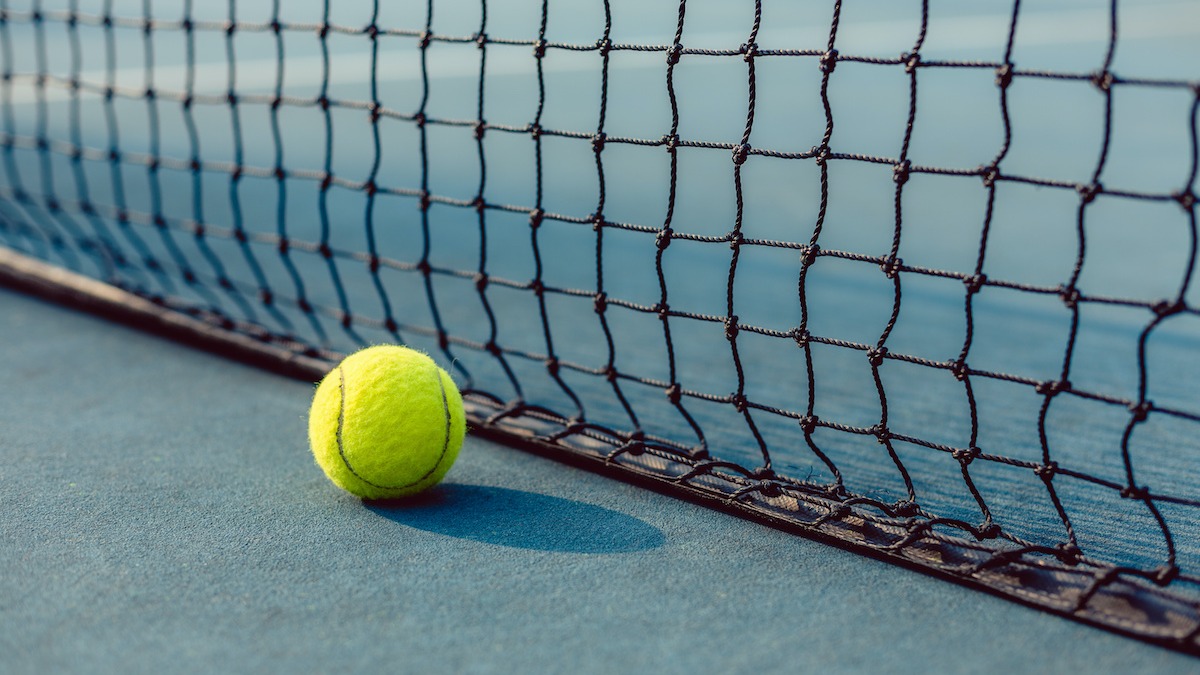 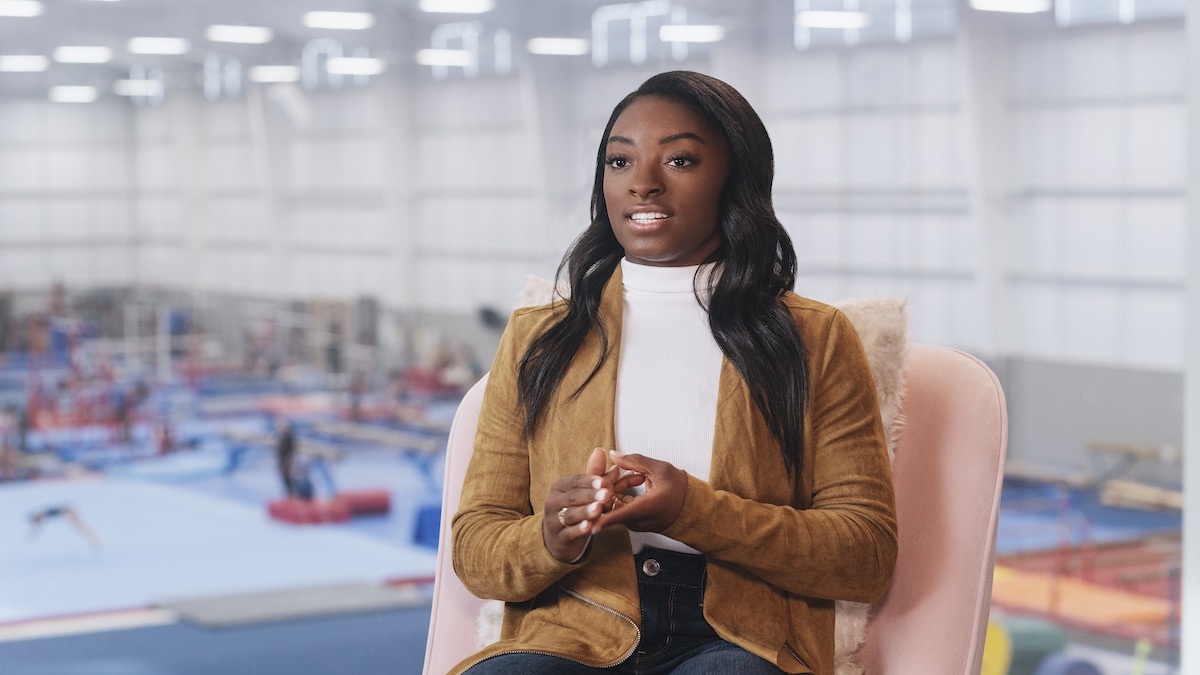 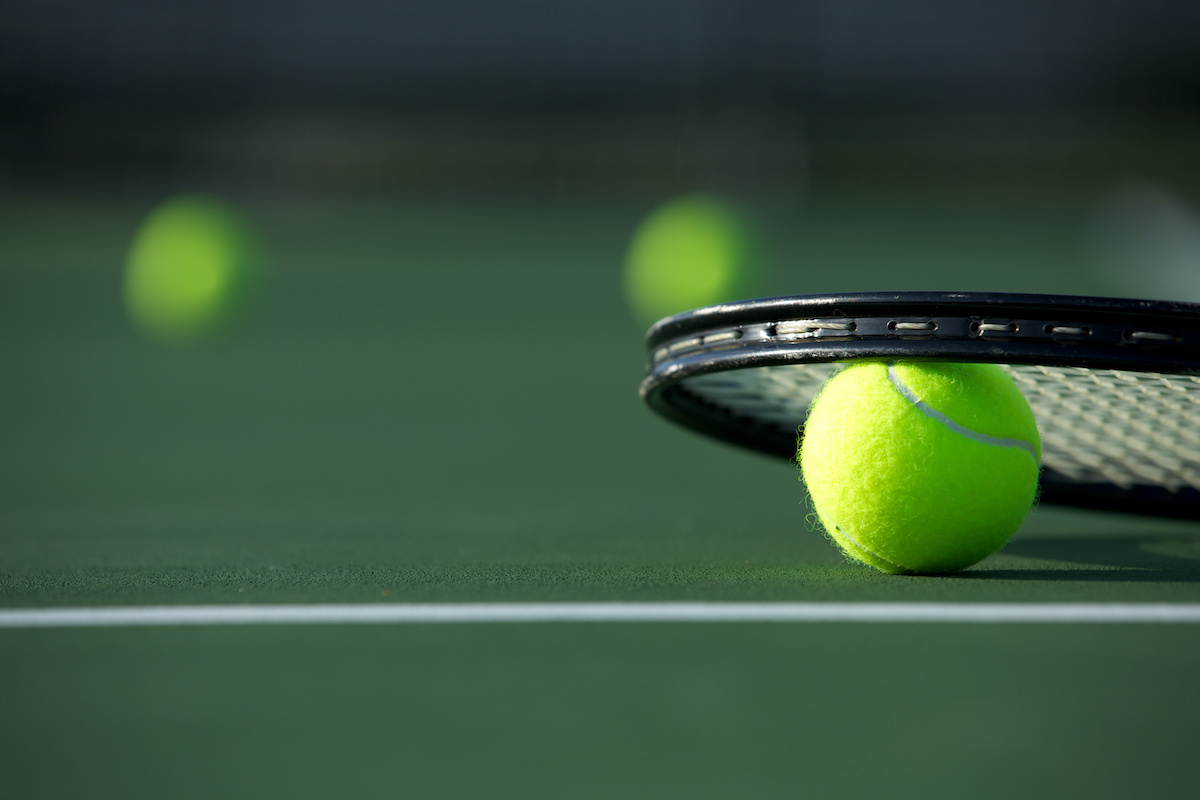 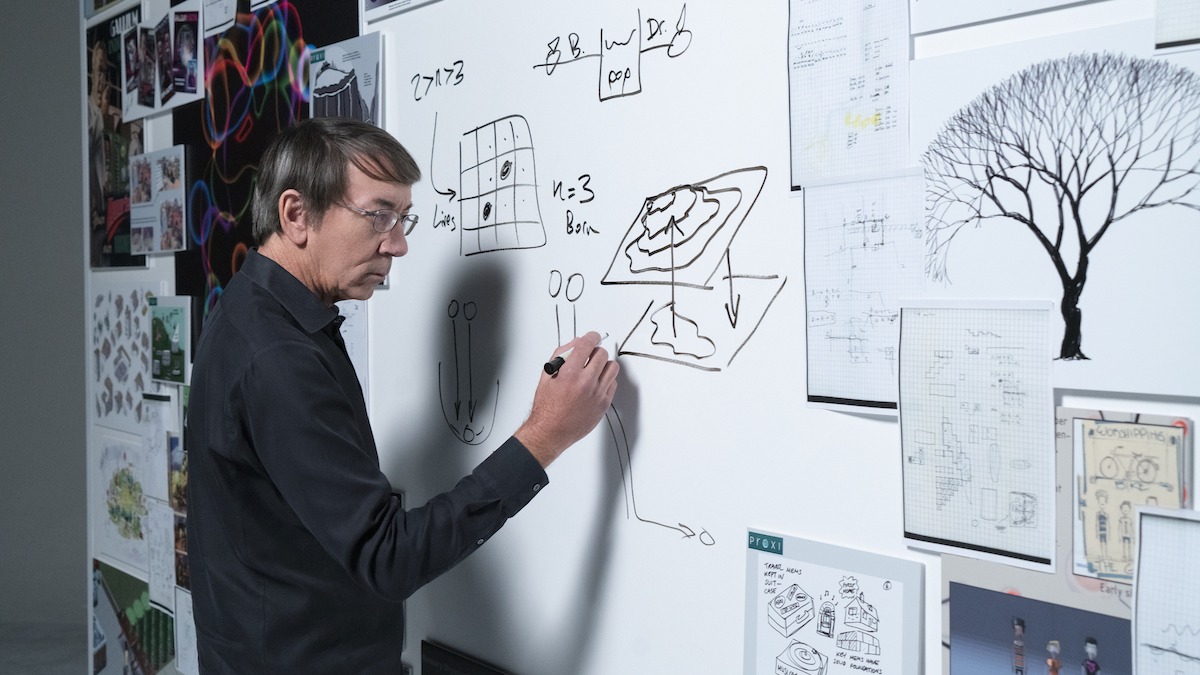 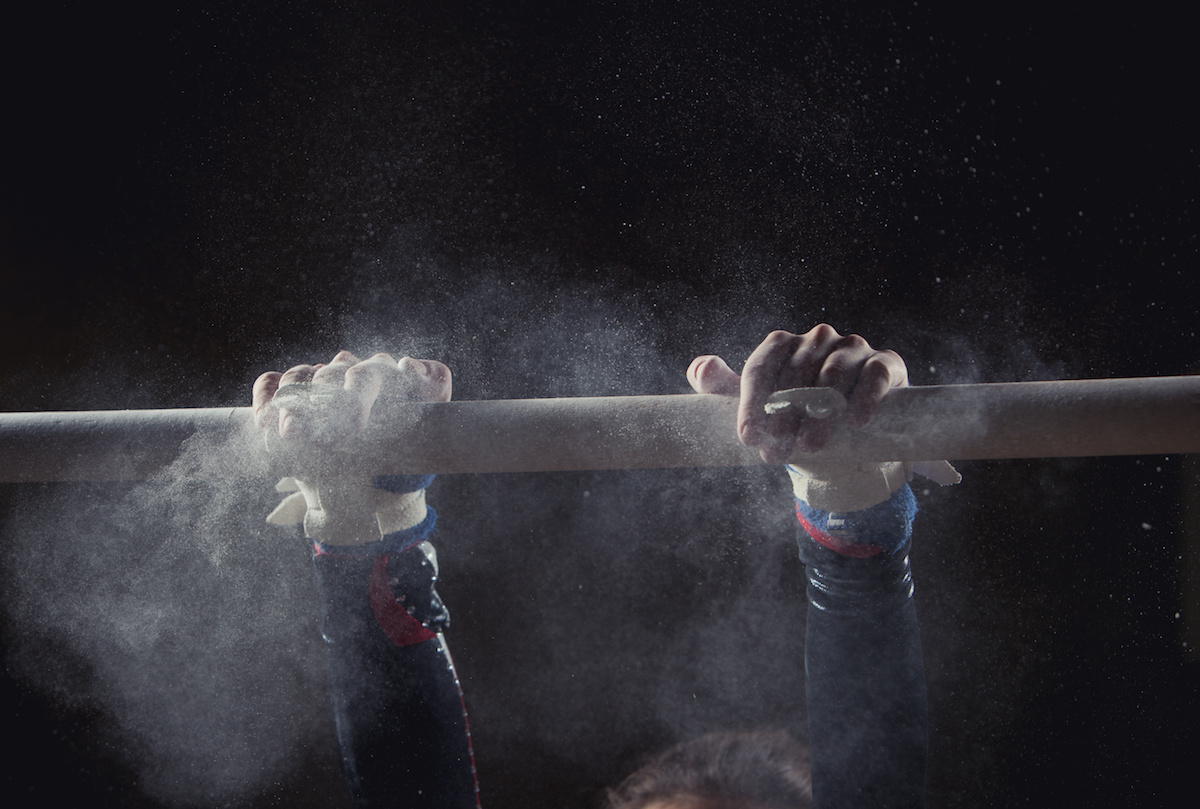 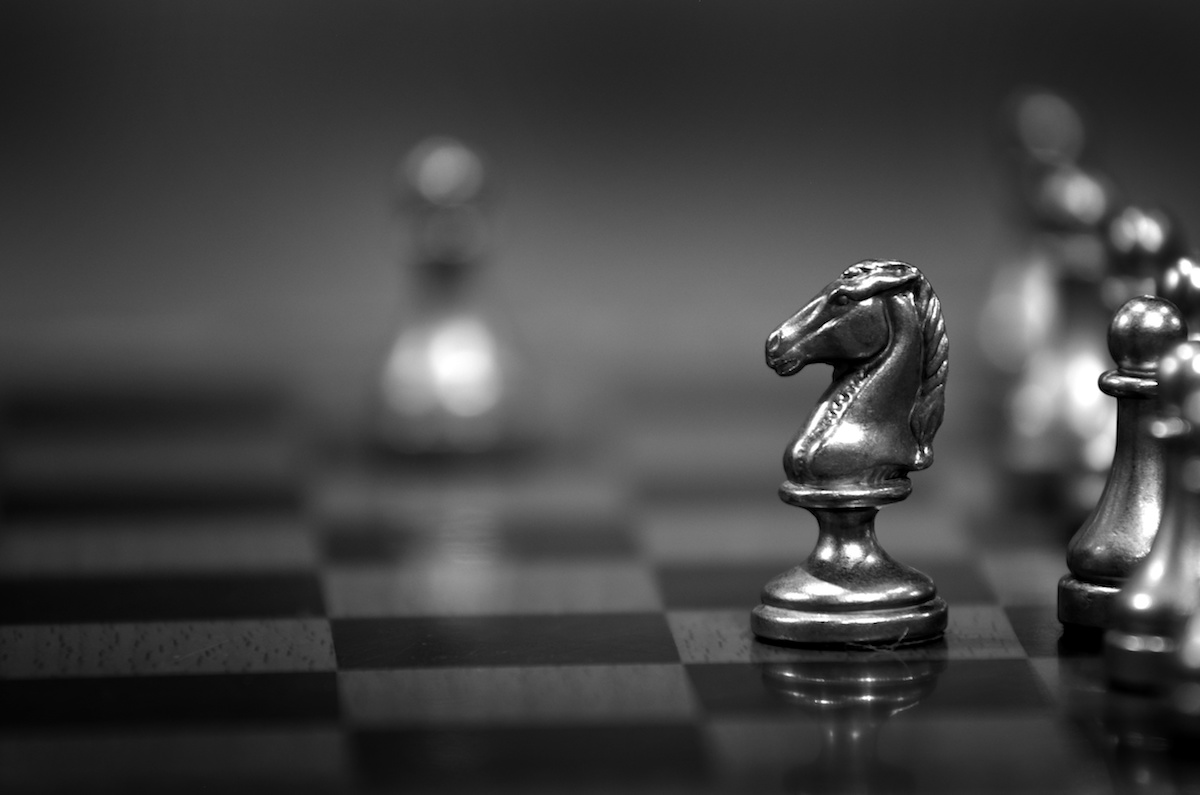 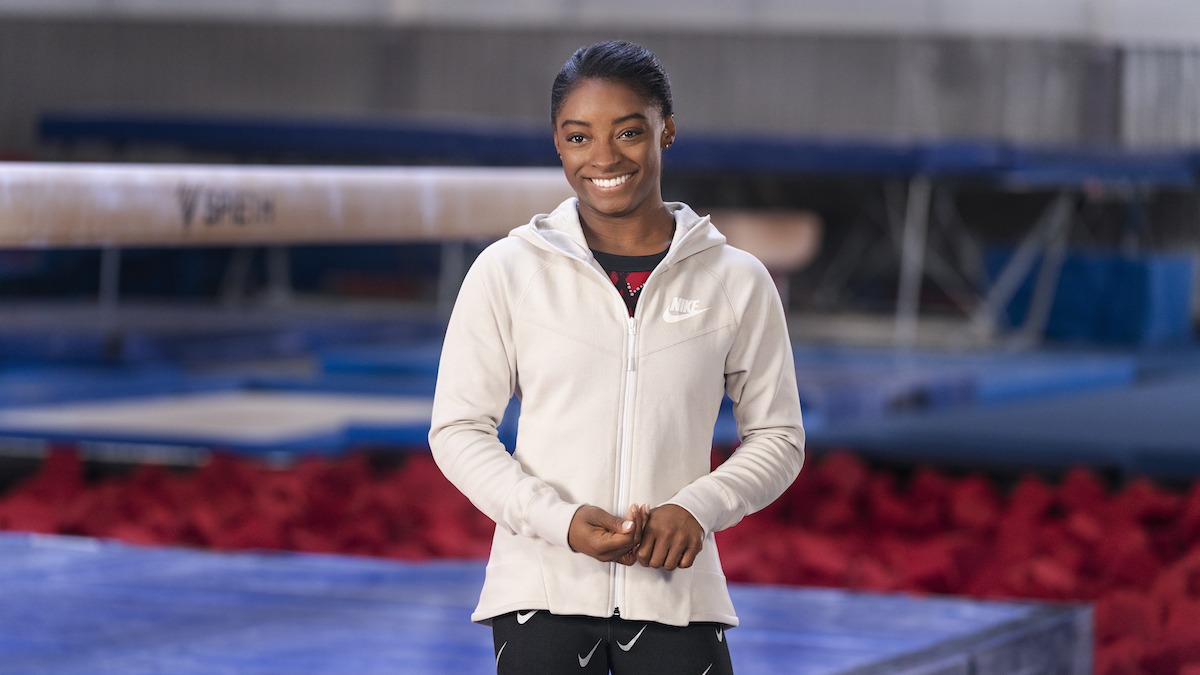 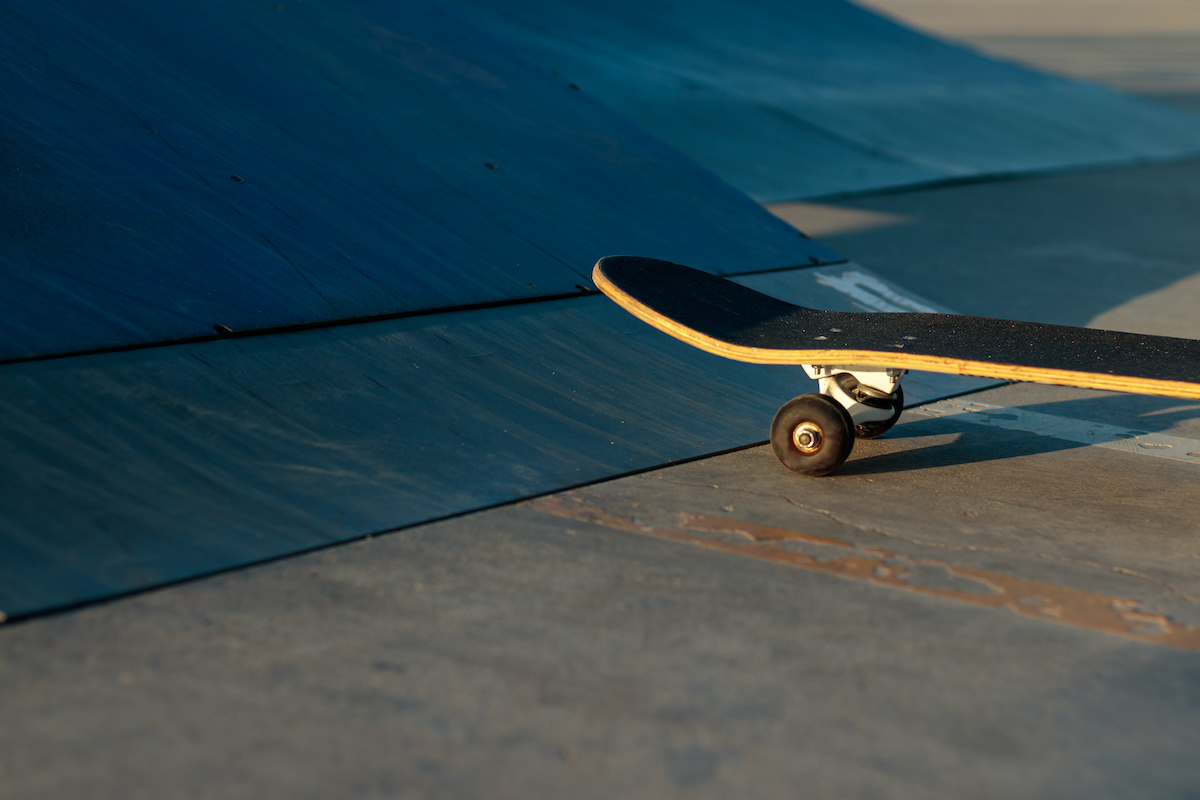 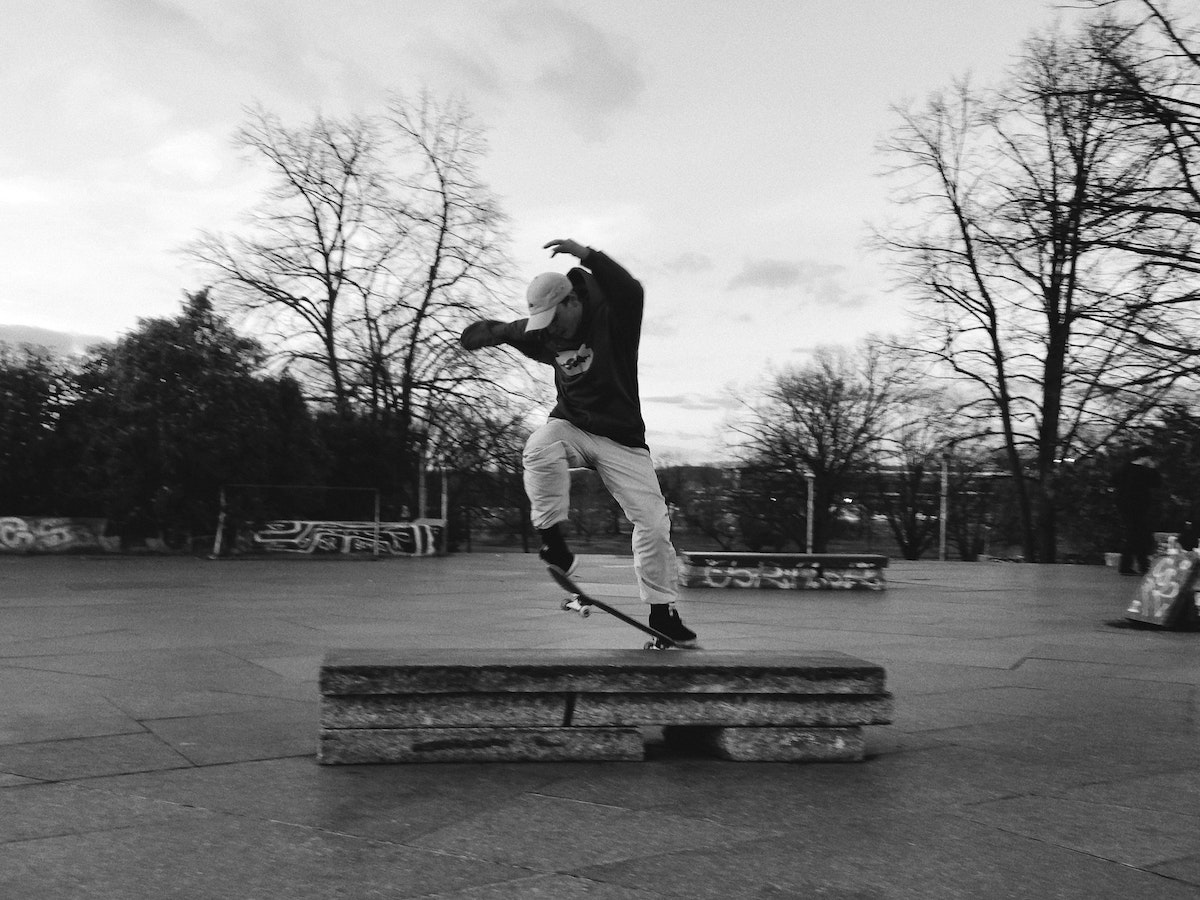 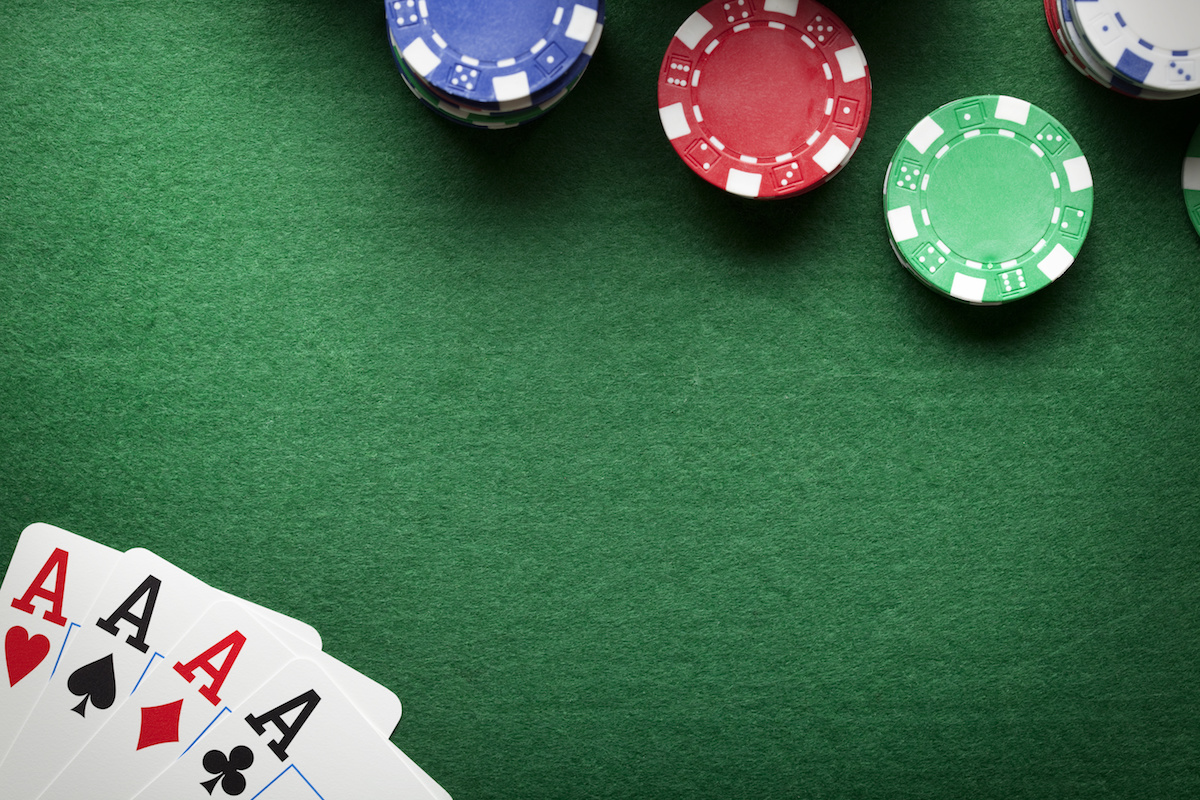 How to Water a Garden: 10 Watering Tips to Help Plants Thrive

Learn About Home Mortgages: How Mortgages Work, Different Types of Mortgages, and What Determines Mortgage Rates